People Are Sharing Examples Of Things That Look Like Food, But Aren’t (30 New Pics)

As kids, most of us tried to eat some ridiculous things simply because they seemed delicious to us. I’m talking about things like bouncy balls that looked like candy or chestnuts that looked like little chocolates. Thankfully, we grew up and no longer do these silly things… right? Well, apparently not. Turns out that with age we only became better at spotting these “forbidden snacks”, and someone even created a whole dedicated entirely to them.

People are sharing some of the funniest examples of inedible things that look like food to this subreddit, and don’t know how about you, but even knowing what those things really are still kind of makes me want to try them out for myself. Check out some of the most alluring “forbidden snacks” in the gallery below, and if you want more, see our previous post ! 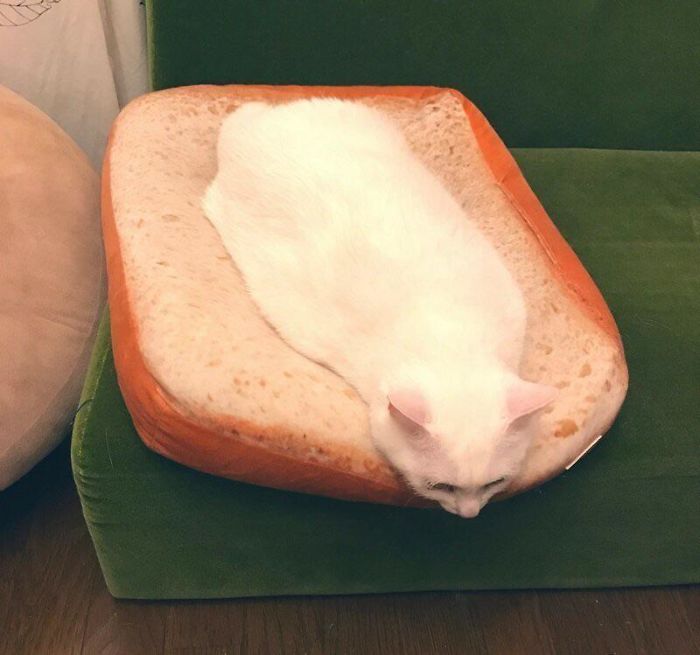 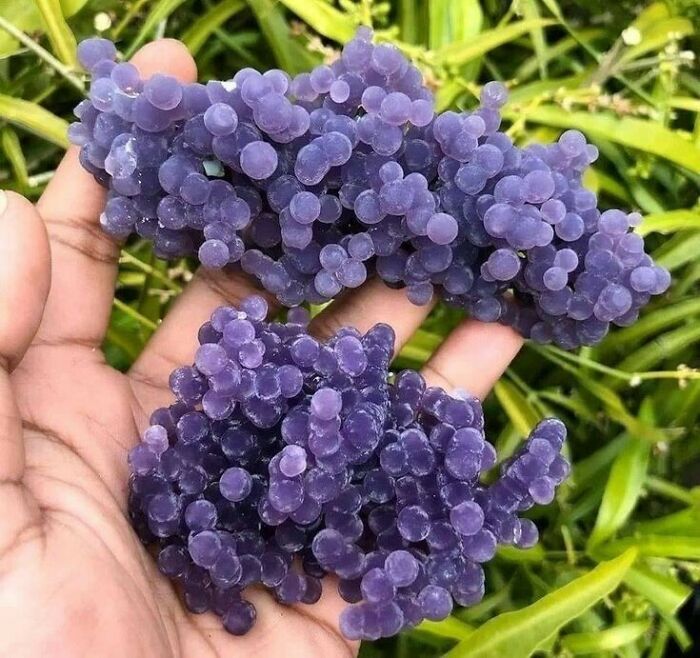 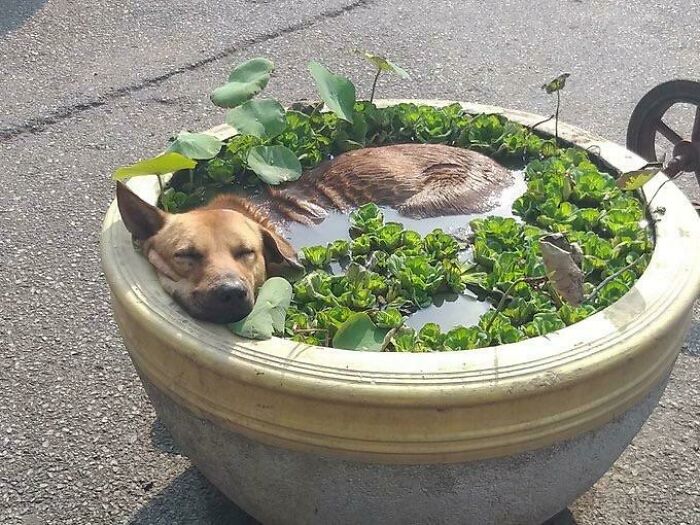 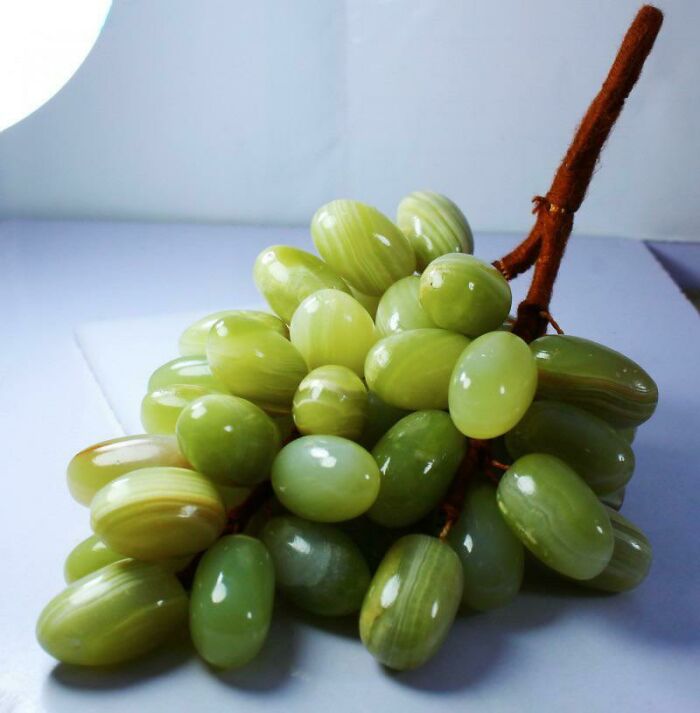 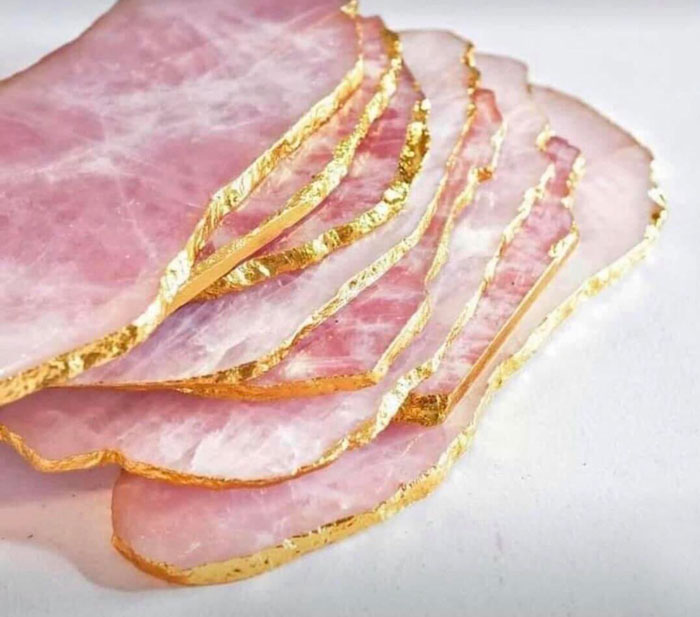 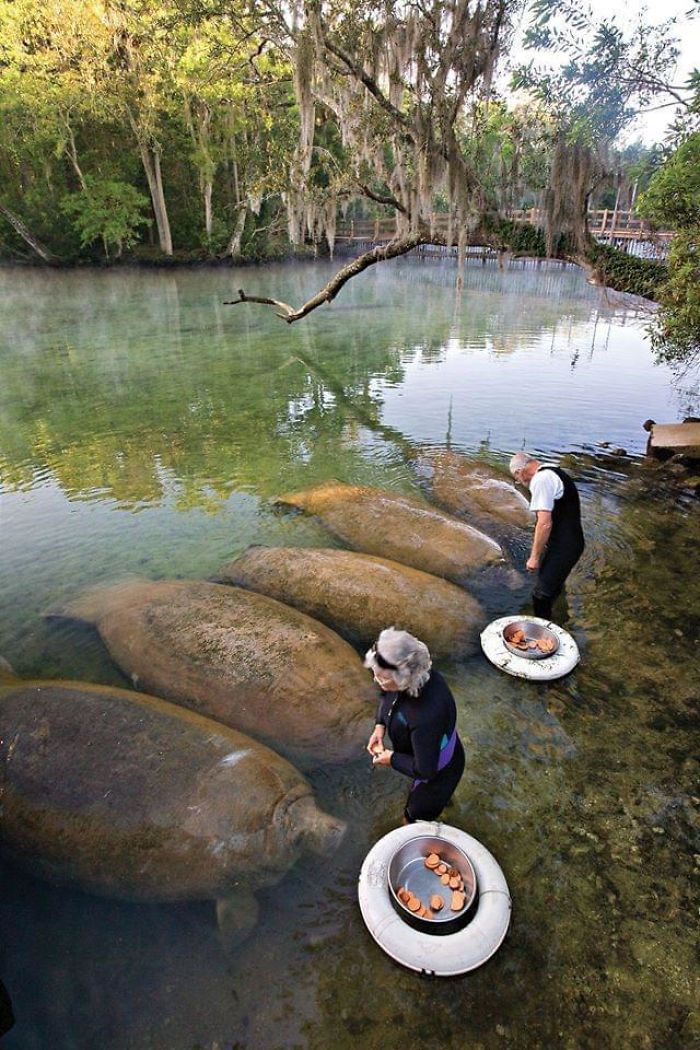 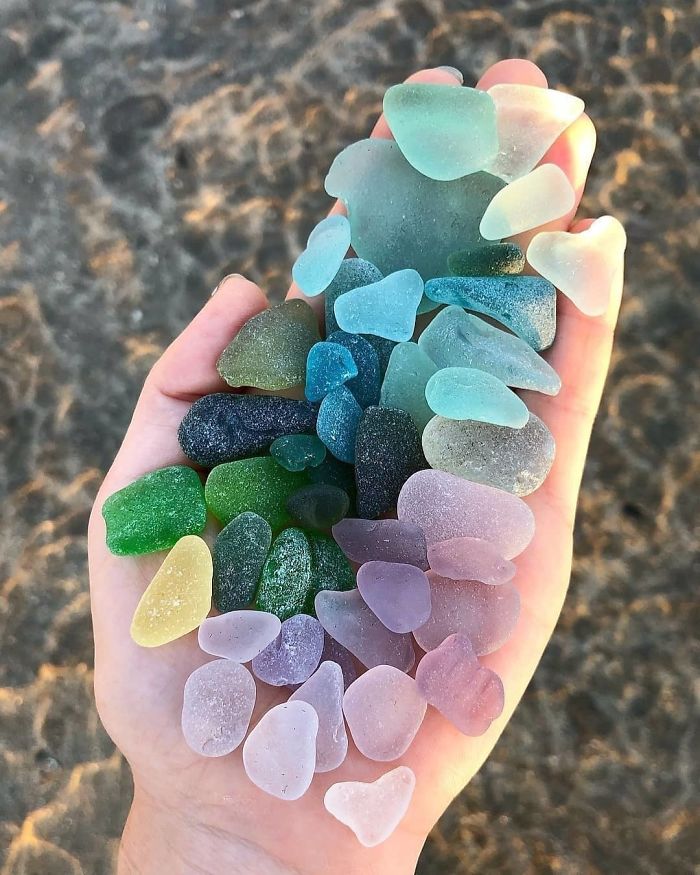 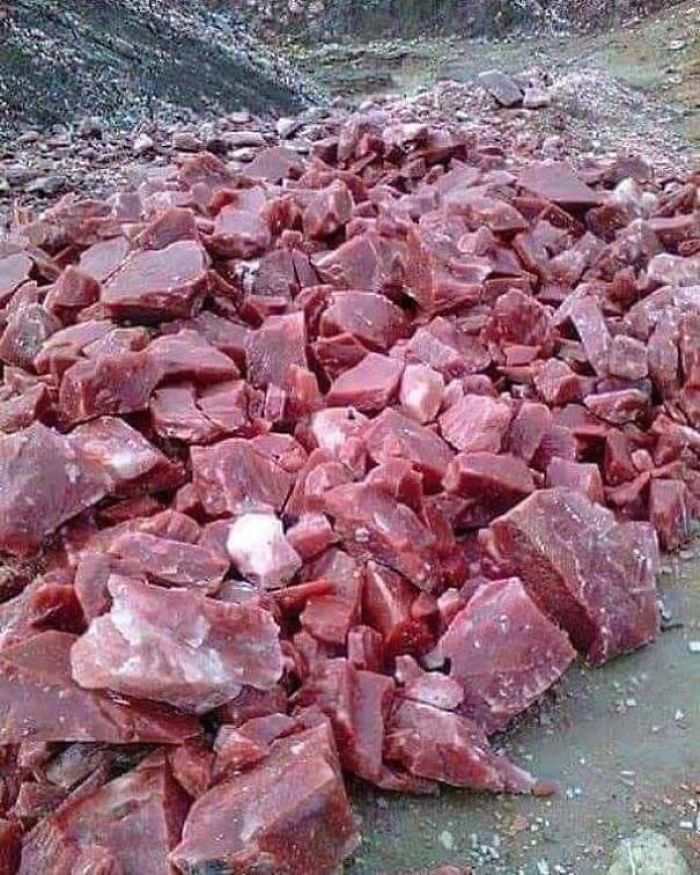 #11 Lately, I’ve Been Having A Craving For Grilled Cheese, Then I Noticed My Calendar And It All Made Sense 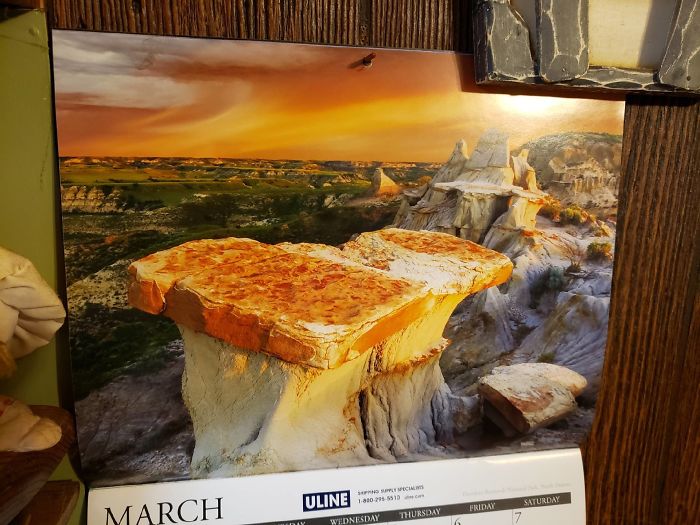 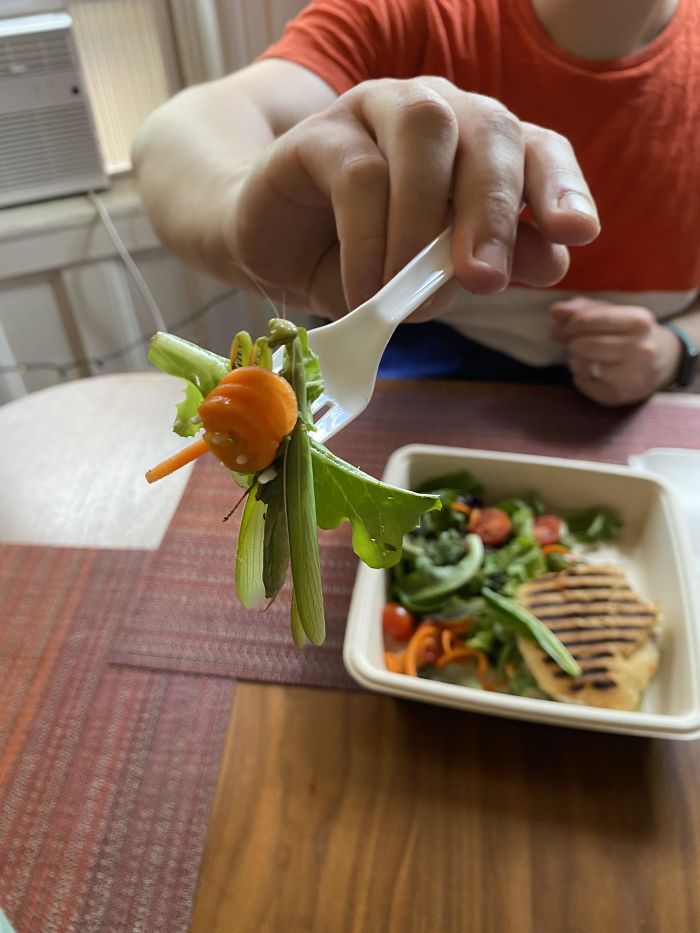 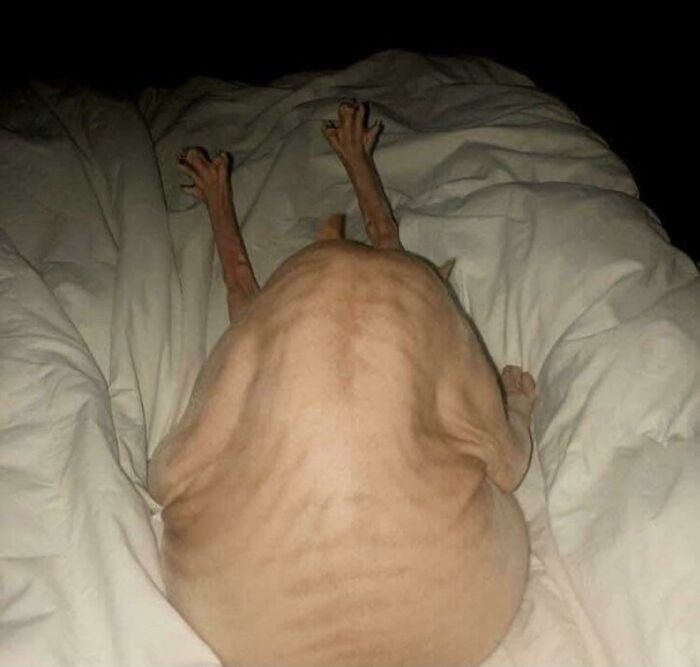 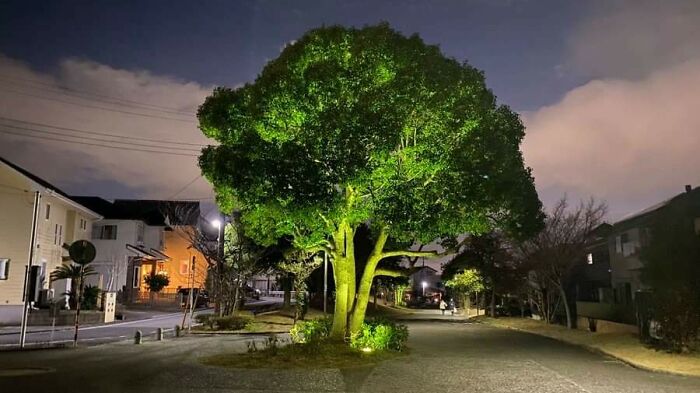 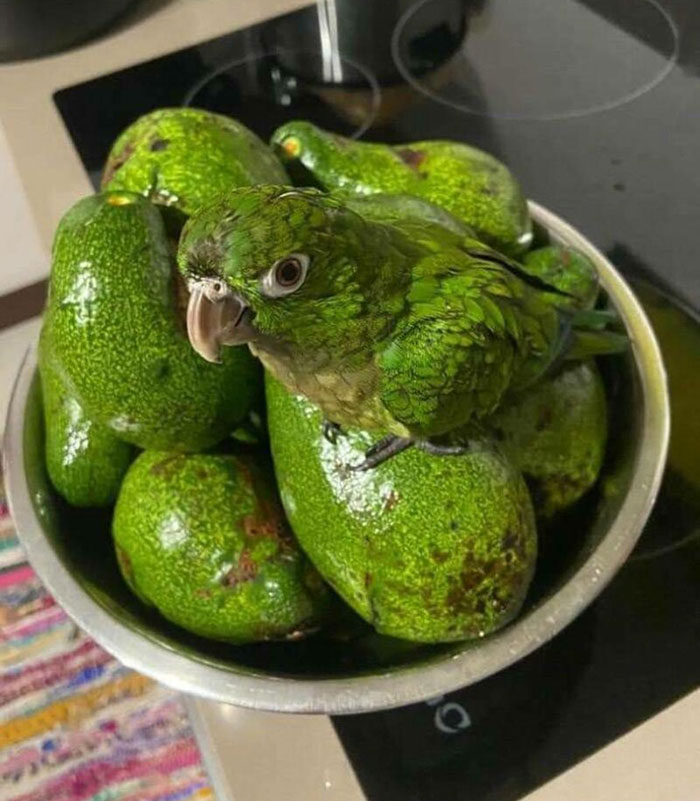 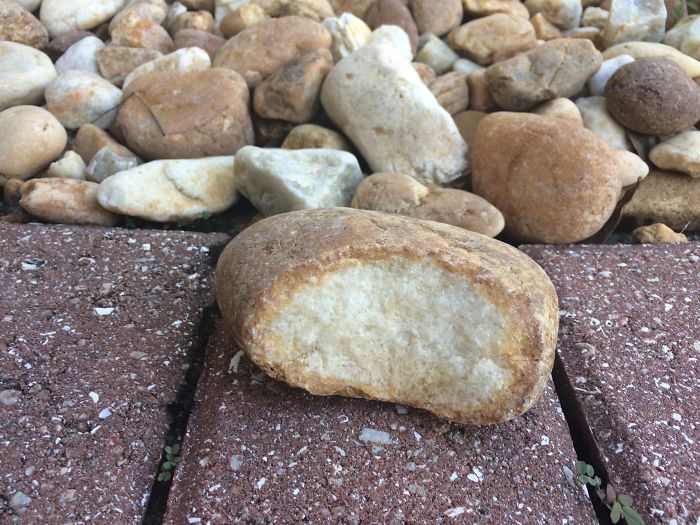 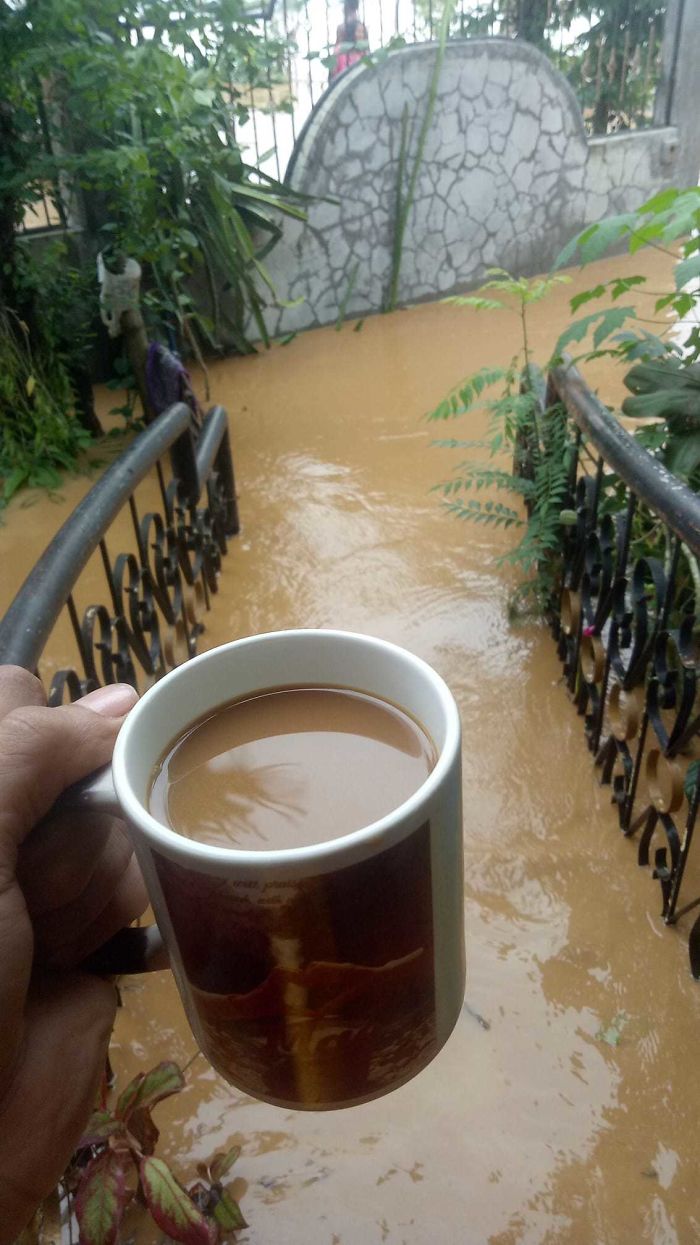 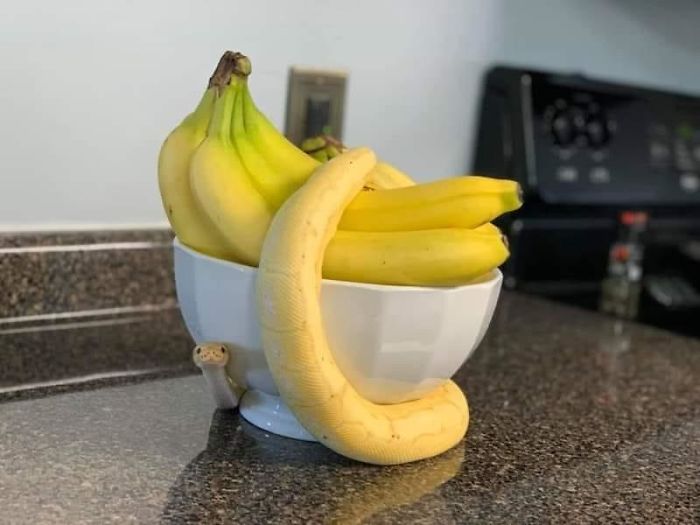 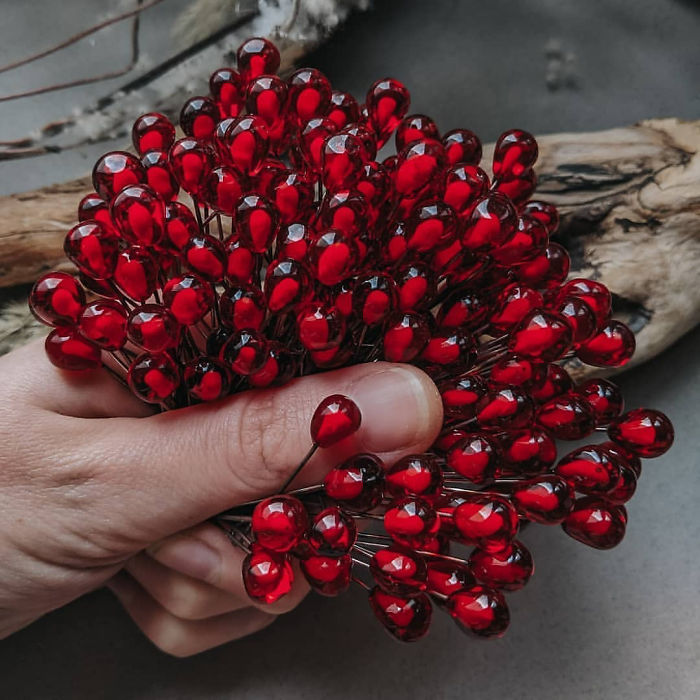 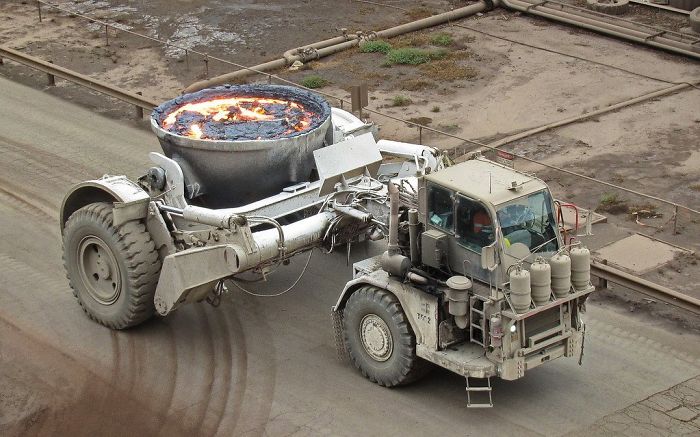 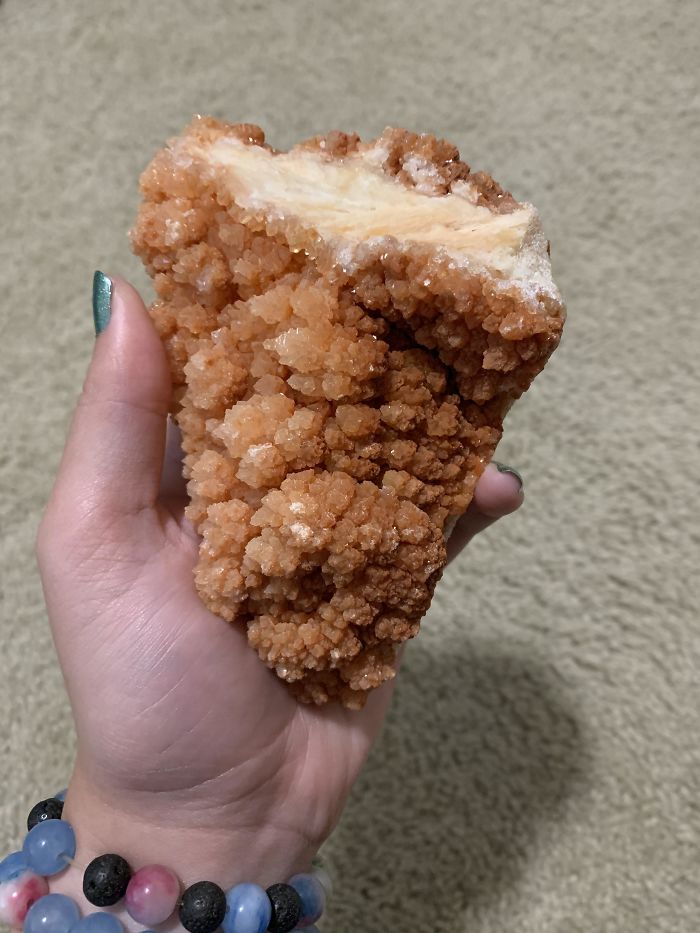 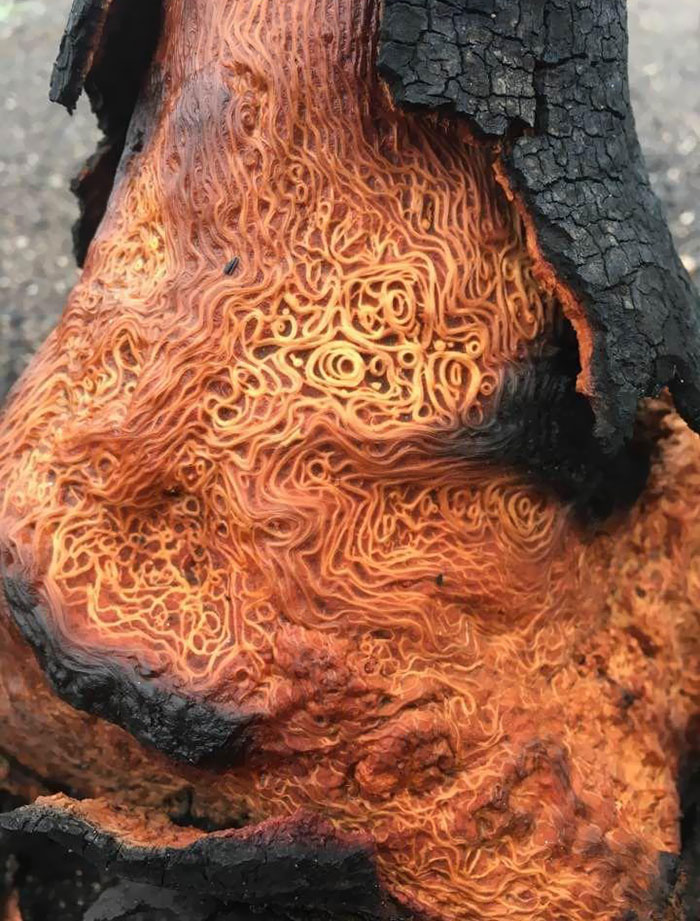 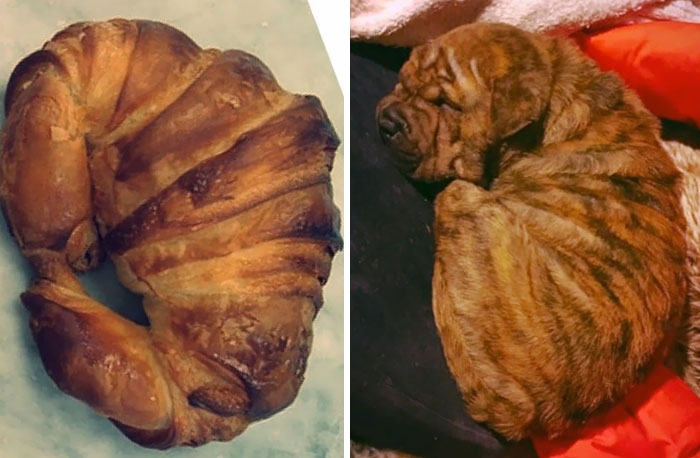 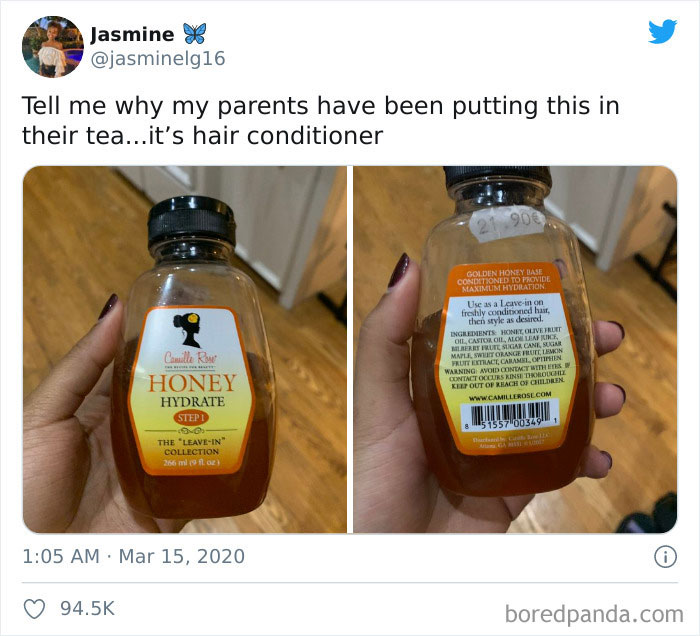 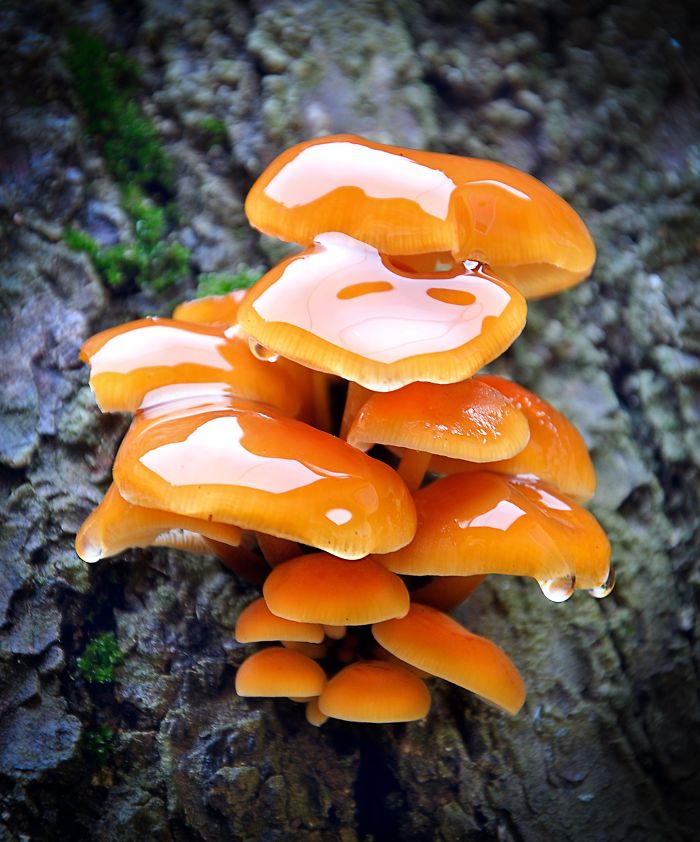 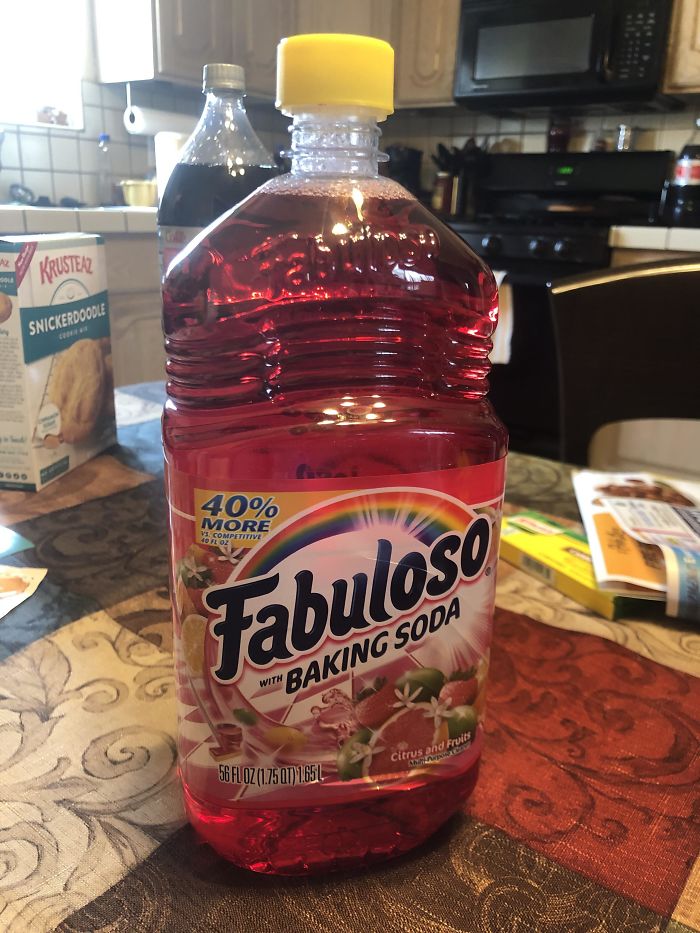 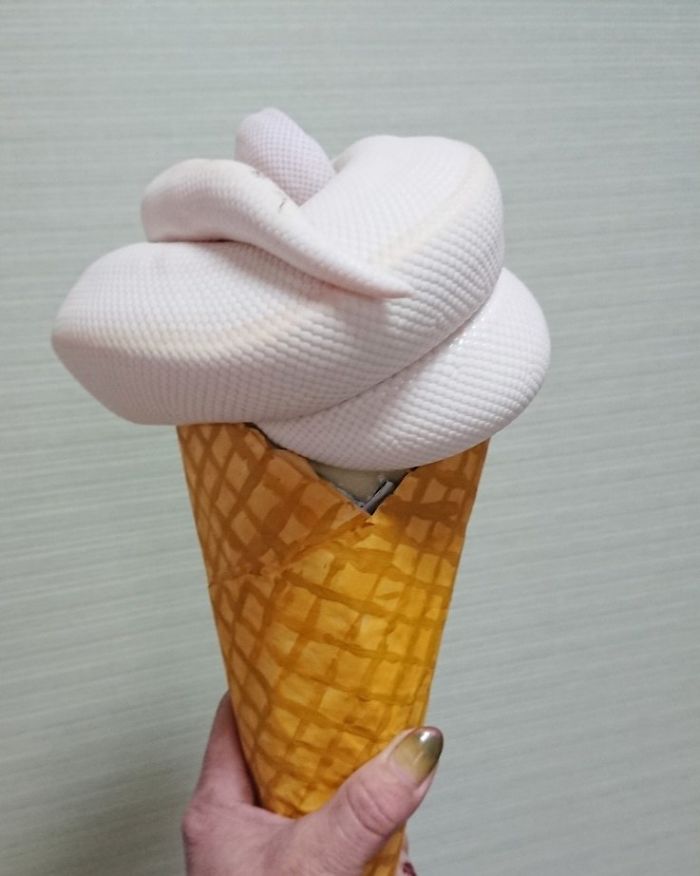 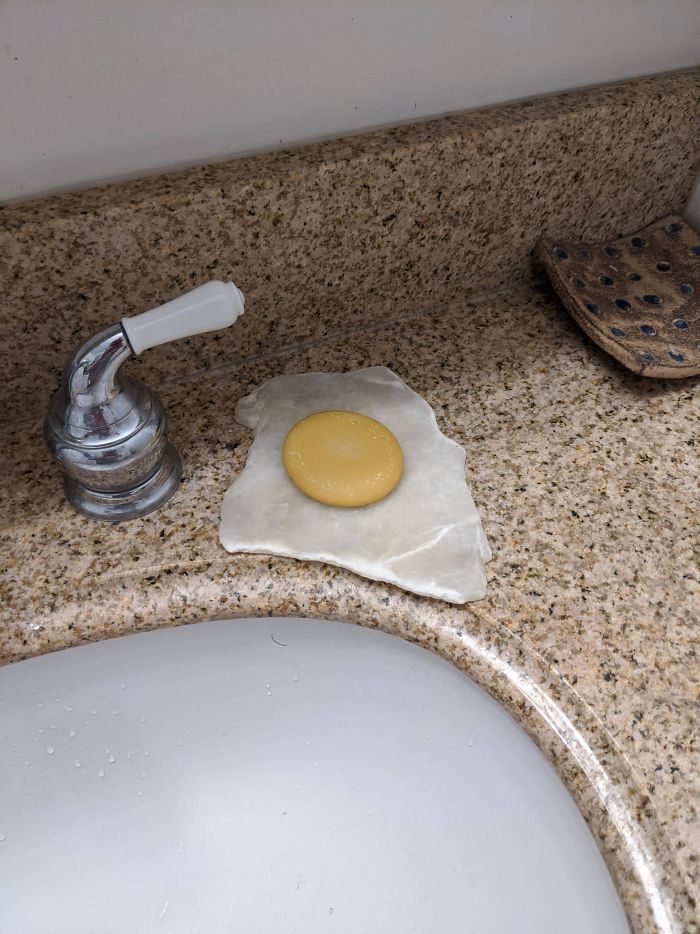 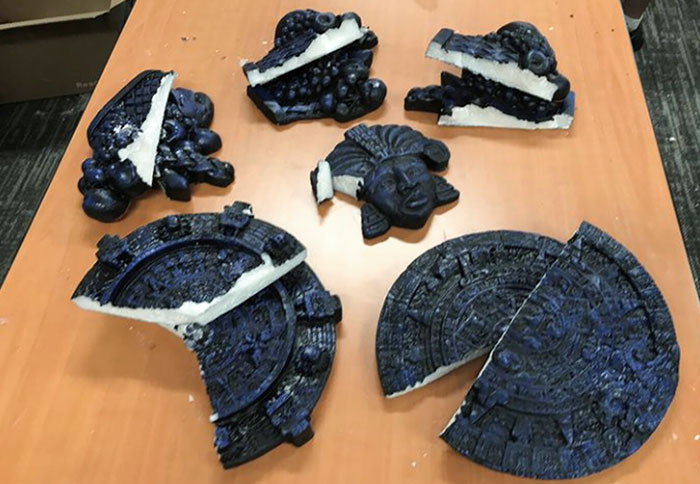 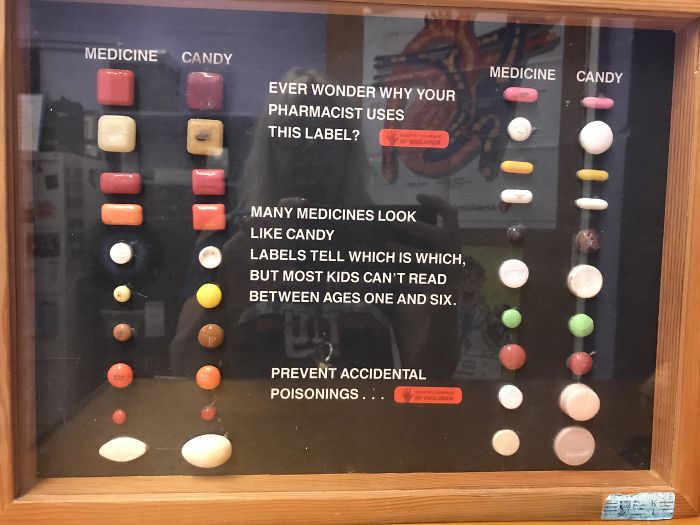