People Share 20 Of The Most Useful Life Hacks They Know

If you’re not familiar with the term “life hack”, Merriam-Webster describes it as “a usually simple and clever tip or technique for accomplishing some familiar task more easily and efficiently”. And if that sounds intriguing, then you’ve come to the right place.

Today we have prepared a collection of simple yet effective life hacks shared by Reddit users, and you’ll probably wish you learned some of them earlier. Either way, better late than never! Check out some of the most useful life hacks shared by people in the gallery below, and if you want more, make sure to read our earlier articles and ! 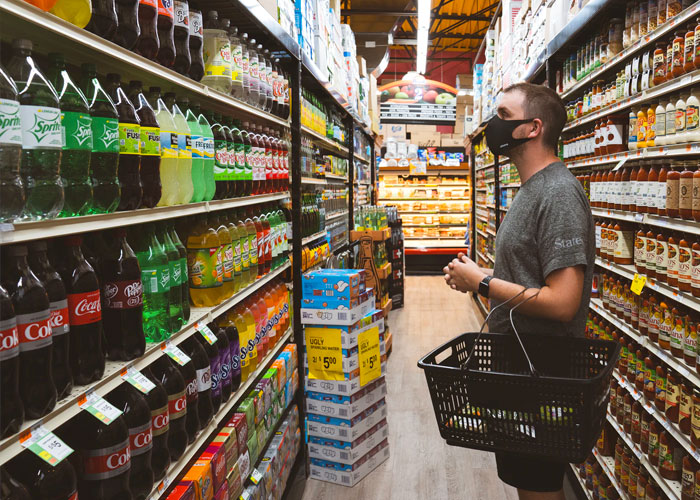 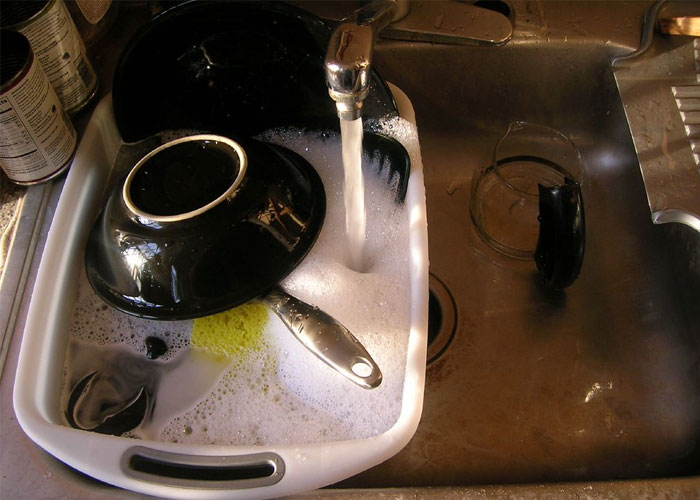 Do the dishes whilst cooking instead of waiting around. Leaves the majority of the dishes done by the time your food is cooked. 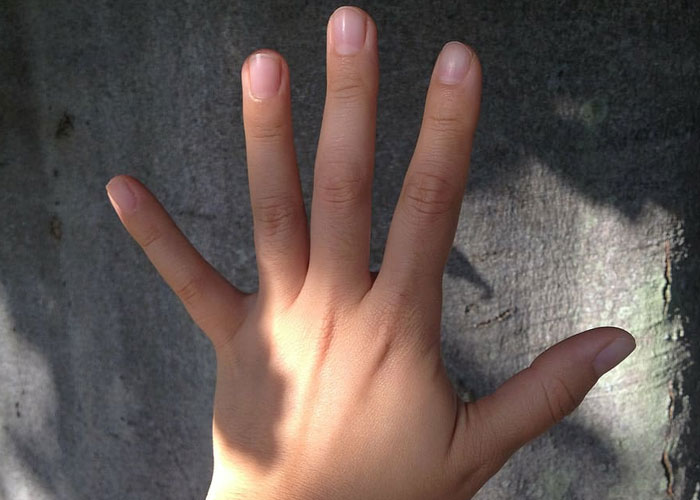 Measure your hand from your fingertips to palm and memorize it. Now you can judge the size of anything without a ruler. I’ve used this my whole life to estimate distances of all kinds of things. Also pick a finger that is pretty close to 1cm or a joint close to 1 inch and remember which is which. You will never need a ruler to estimate again. 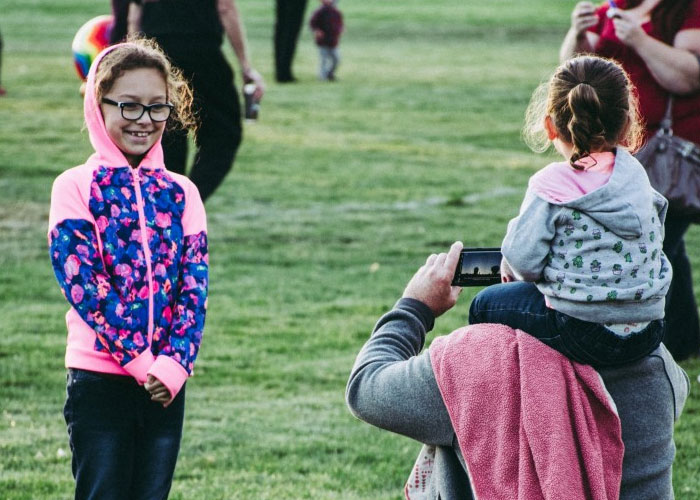 I used to do this when my daughter was little, “just in case.” When going on a crowded outing with your kid, snap a photo of them on your cell phone camera when you arrive. That way, if something happens and you get separated, you have a photo of them that is recent, in the clothes they’re wearing that day. Also, stick one of your business cards in your kid’s pockets. 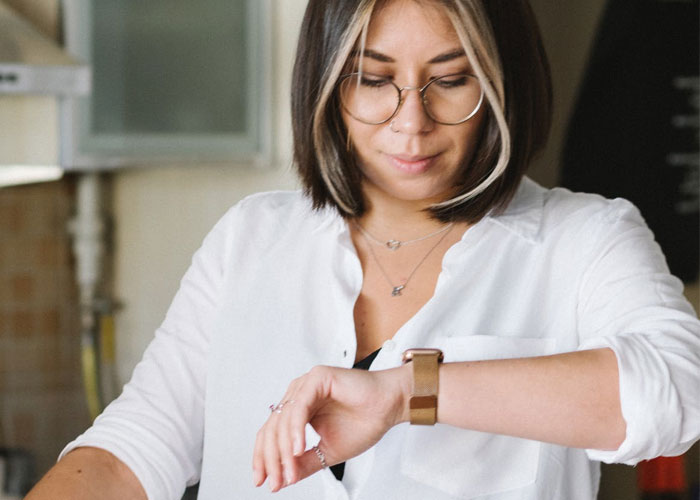 Always be ten minutes early to everything, no matter what; once it’s a habit, you’ll never stress about being late again. If something unexpected happens in transit, you’re on time. Bam! 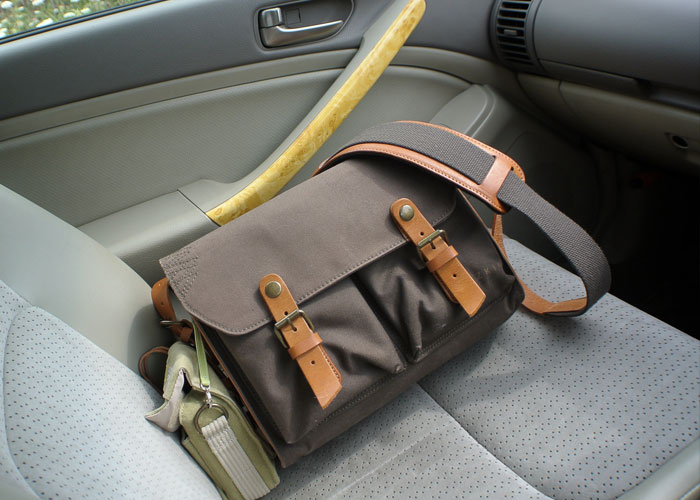 Back when I was 18-26, I always had one full bag packed in my car. It generally had clean underwear, a t-shirt or two, jeans, shorts, flops, and toothbrush/deodorant. I can’t tell you how many times I’d just meet up with some friends and next thing you know it was 2AM and I needed a place to sleep. Having everything with me was awesome. 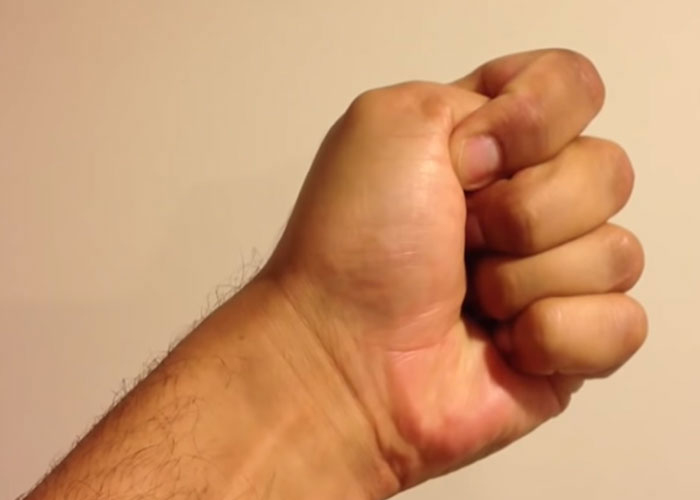 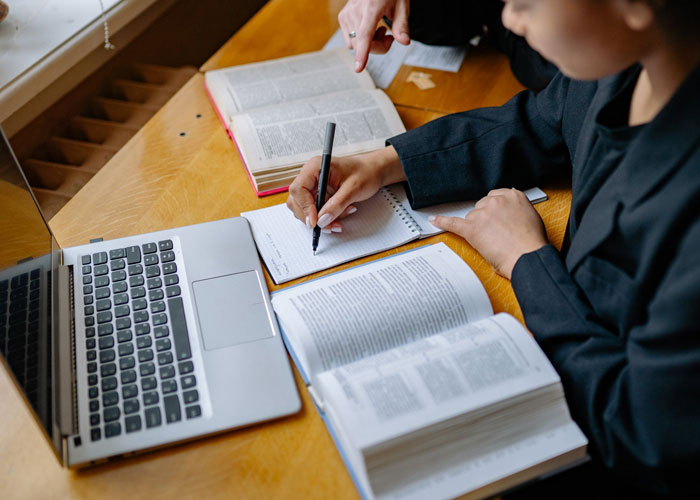 Here is a lifehack for all of the students out there. If you are charged with writing a lengthy research paper, find one very solid source that directly pertains to your thesis, and then you can use that source’s bibliography to back into locating new sources.

Invest in a good bed, you use the thing a third of your life! All the good stuff happens there. Sleep after a long day’s work, snu-snu with the missus, and if you’re like me, 90% of Sunday. 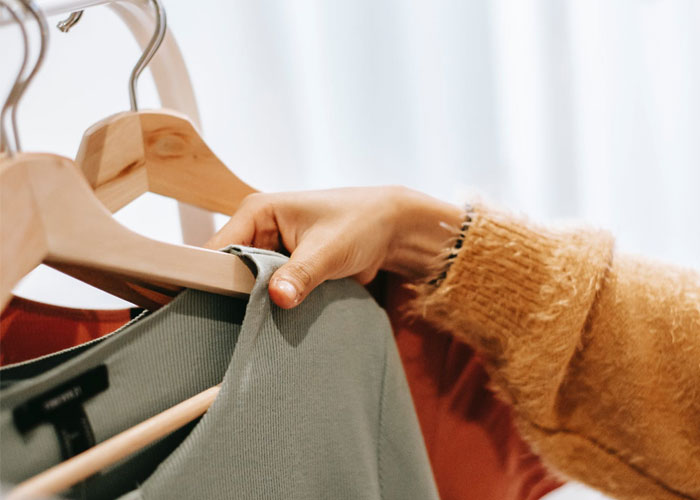 Putting my clothes in my closet with the hangers reversed once a year. As I pull clothes out, I reverse the hanger. Every year I give away any clothes that I never took out. 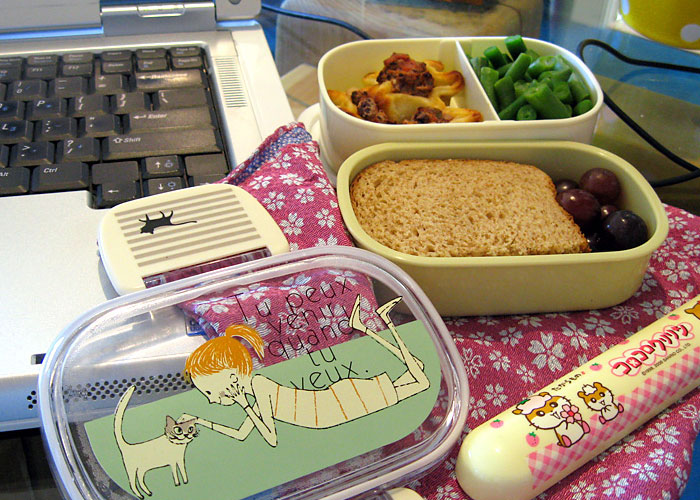 Make lunch for work the night before.

Groceries are way cheaper than eating out every day – f**k anyone who thinks you’re lame because you don’t have a Timmyho bagel or BK for lunch everyday. I’m saving 4-5$ per meal. 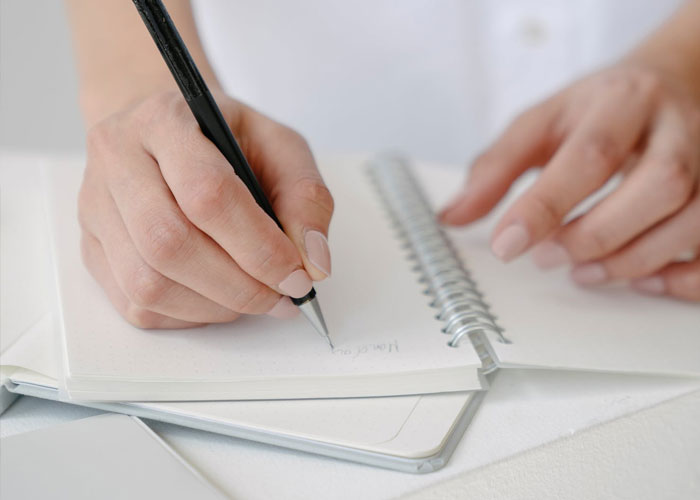 Take notes during meetings, even if it seems like something simple you will remember later. After 10 more simple things get mentioned, you start forgetting them. 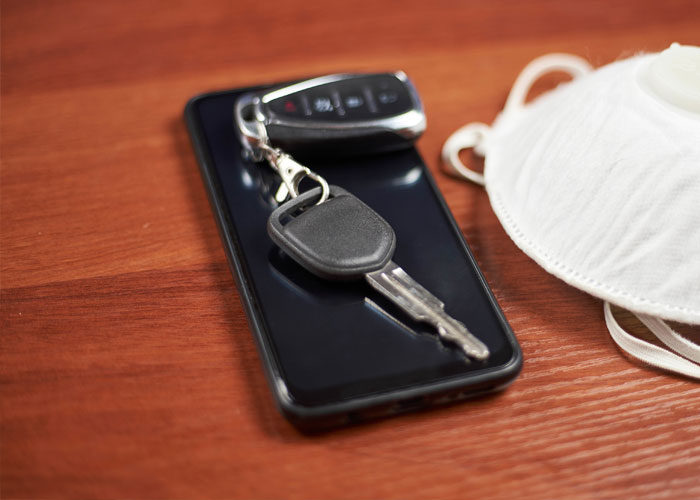 When you need to remember to bring something with you, put your car keys on it the night before. 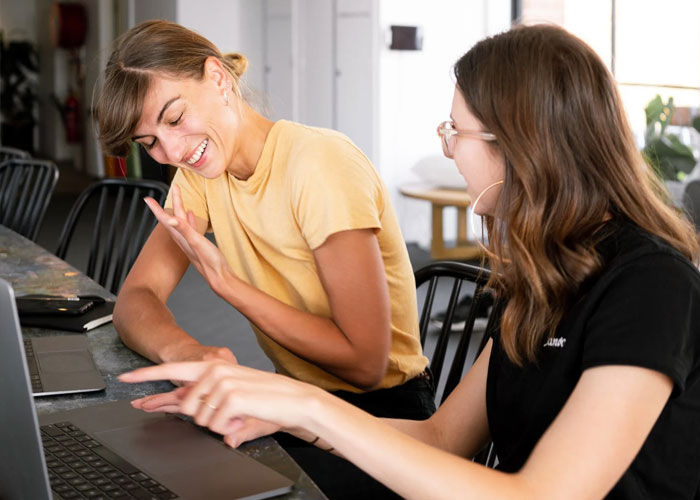 To talk to people all you have to do is just ask questions. just let them talk. 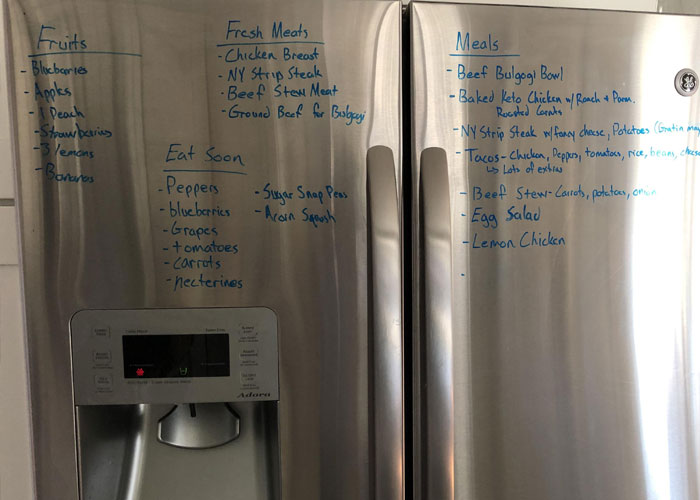 I use my refrigerator as a giant dry erase board. Rubbing alcohol can be used to remove permanent marker if you use the wrong pen.

Never go to bed with a messy kitchen/dirty dishes. Waking up to a clean kitchen feels good and it makes making breakfast a lot easier in the morning when you’re 1/2 asleep. 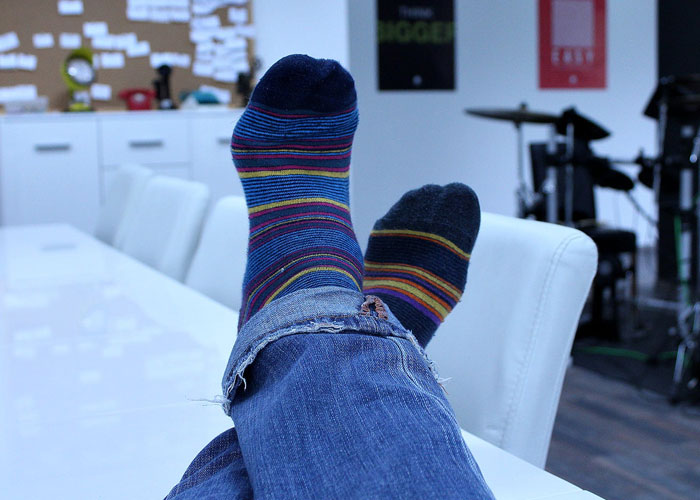 Putting socks on before pants. Socks are like pant lubricants. Believe it. 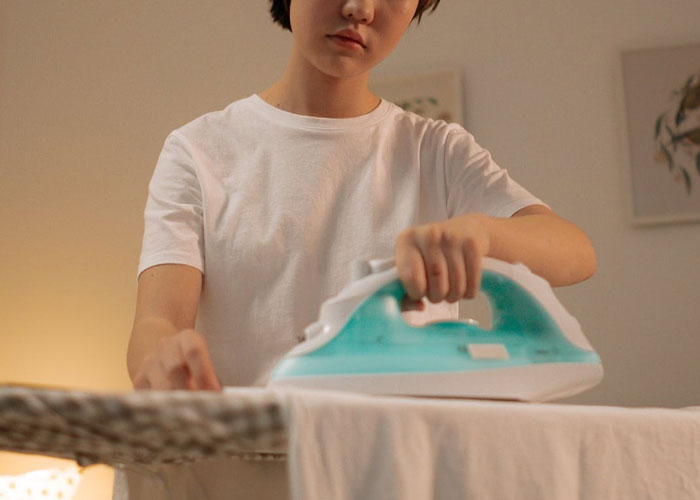 If there’s something I need to do but am procrastinating, I find something else I also need to do that’s even more of a chore. I can then put off doing the second thing by doing the first.

I used to have my computer set up to start playing a specific iTunes playlist on the stereo at a certain time. The playlist was exactly as long as I had in the morning and went from chill songs to more energetic. Throughout my morning routine, I could always tell how I was doing on time by the currently playing song.