People Share 30 Scams That Most Of Us Believe Are Normal

When you think of scams, the first things that come to your mind are most likely one of those tourist scams that try to trick you out of your money using overpriced trinkets or services. And while they’re pretty obvious to spot if you know what to look out for, some scams are much harder to detect. And here’s why: we’ve gotten so used to them, we actually believe they are normal. However, despite them being normalized, they are still scams nonetheless – and today we’re going to expose some of them.

Recently, someone Reddit other users to share some scams that are so normalized that people no longer notice them anymore, and received thousands of eye-opening answers. From printer ink to college textbooks – check out the obvious scams that most of us are used to in the gallery below! 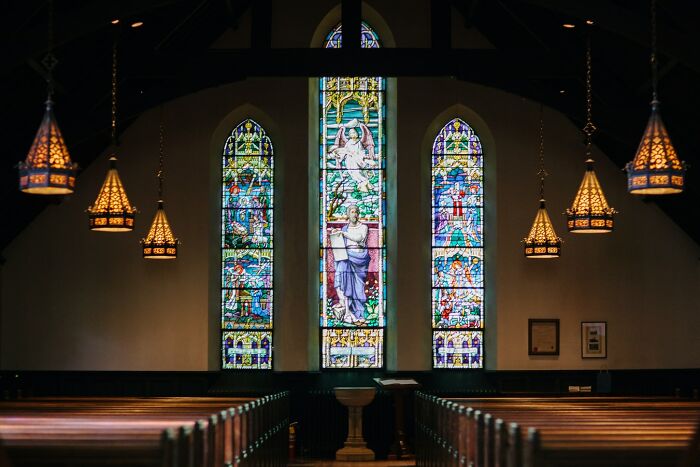 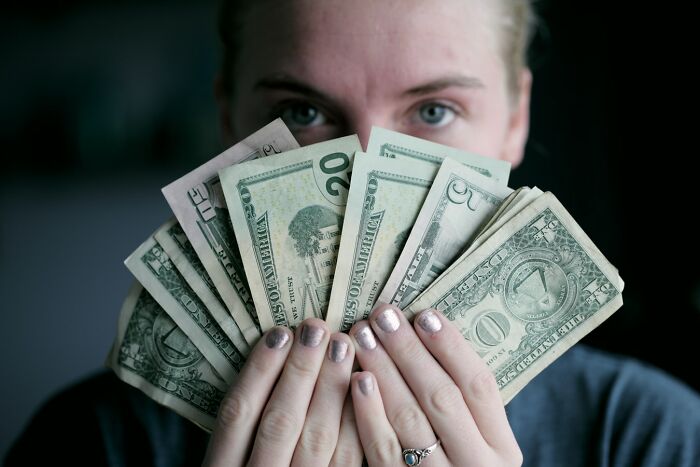 Minimum wages staying the same, while the price of virtually everything else rises 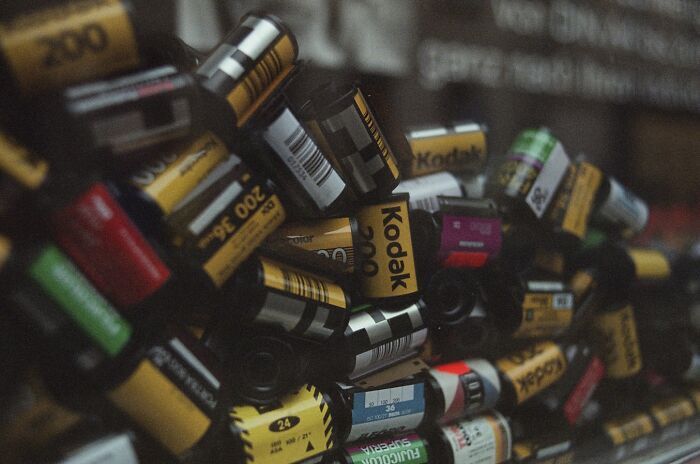 Planned obsolescence, where products are deliberatly designed to have a defect or worse performance shortly after the warranty has expired. 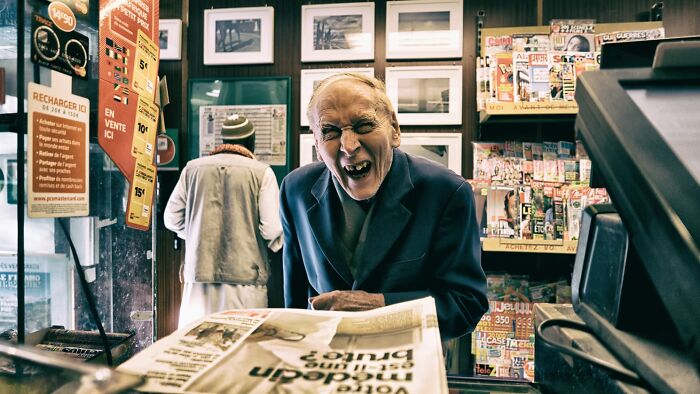 ”The customer is always right”

Biggest scam of all- the customer is usually an idiot and looking to get free stuff. 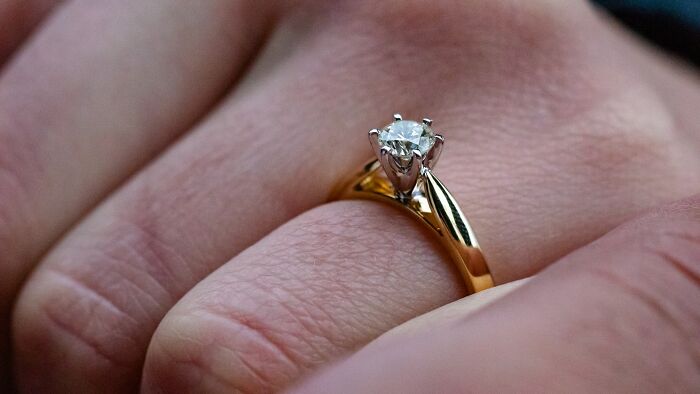 Funerals and everything to do with them. The funeral industry has insane pricing. Some of the funeral homes and vendors are even predatory, getting grieving families to pay upwards of tens of thousands of dollars, because “that’s what the deceased would have wanted”. 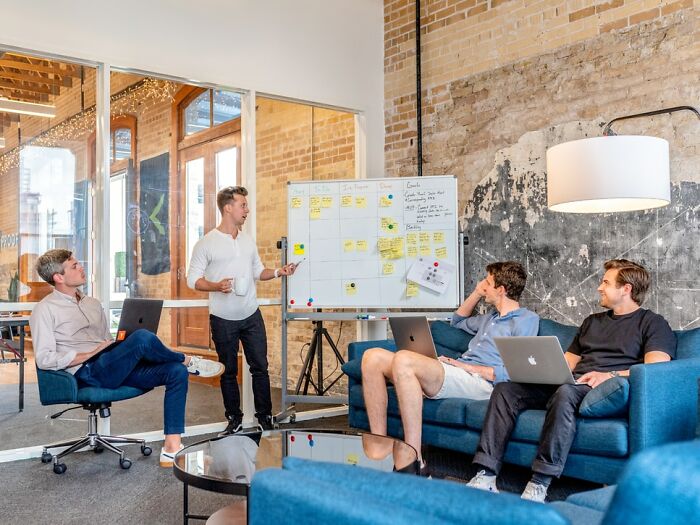 I get so irritated when someone posts “unpaid but you’ll be given a certificate”. Shut the f*ck up and do the work by yourself you lazy ass. 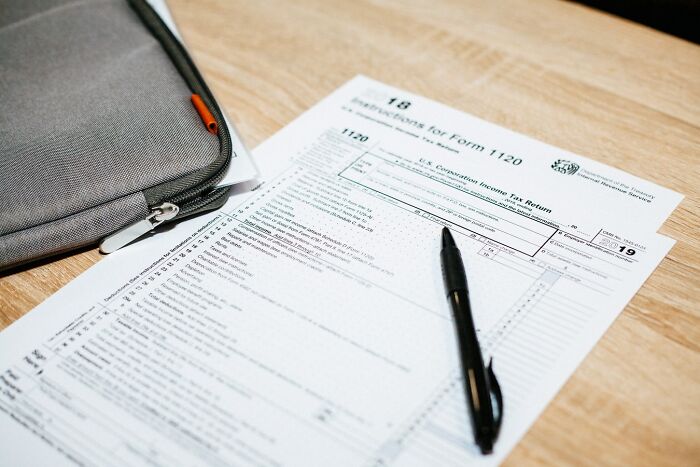 The US tax system. “We know how much money you owe, but it’s up to you to figure it out and if it’s not right, we’re going to penalize you for not understanding the convoluted code.” 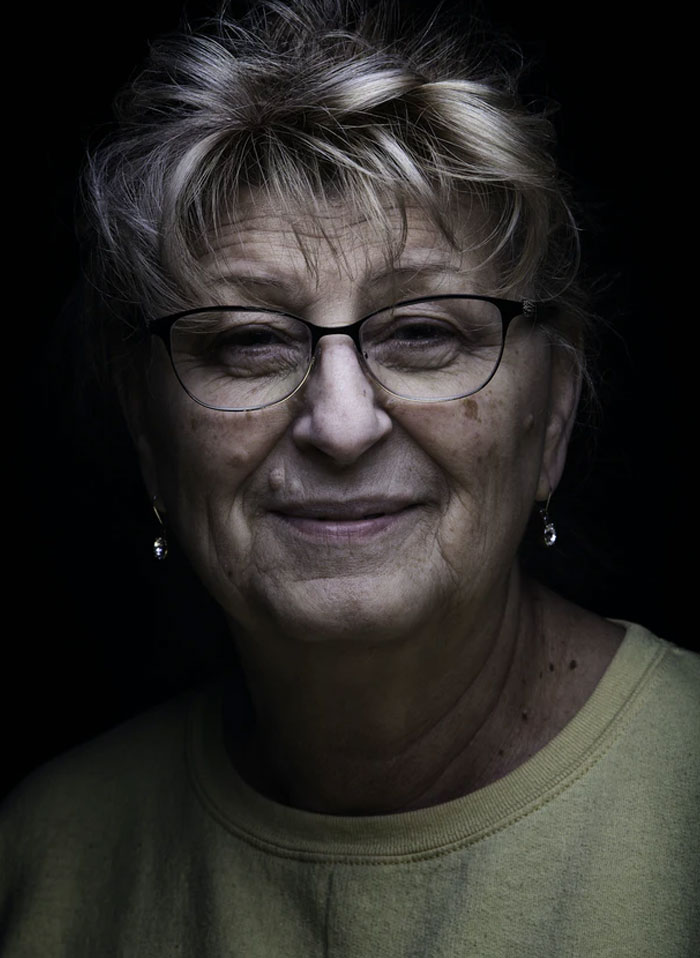 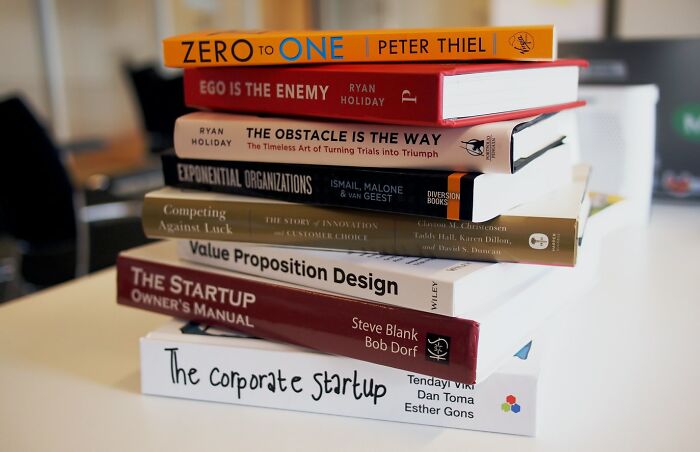 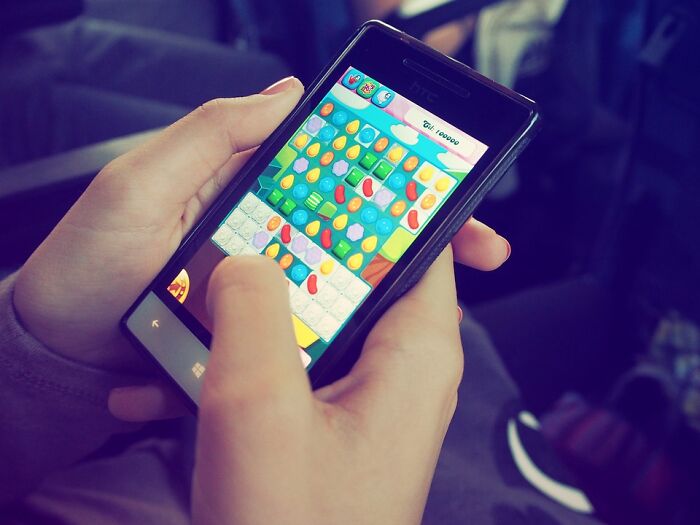 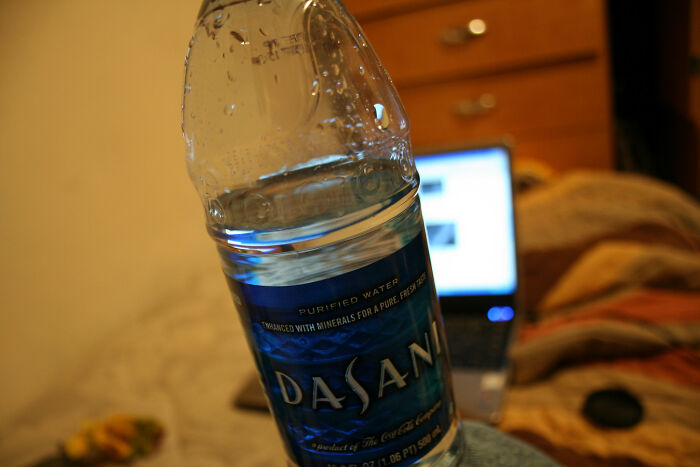 Bottled water, like Dasani. Especially in places like an amusement park that mark ups the price a shocking amount. Also the average markup of bottled water is 4000%, which is outrageous, bc water is literally free most places 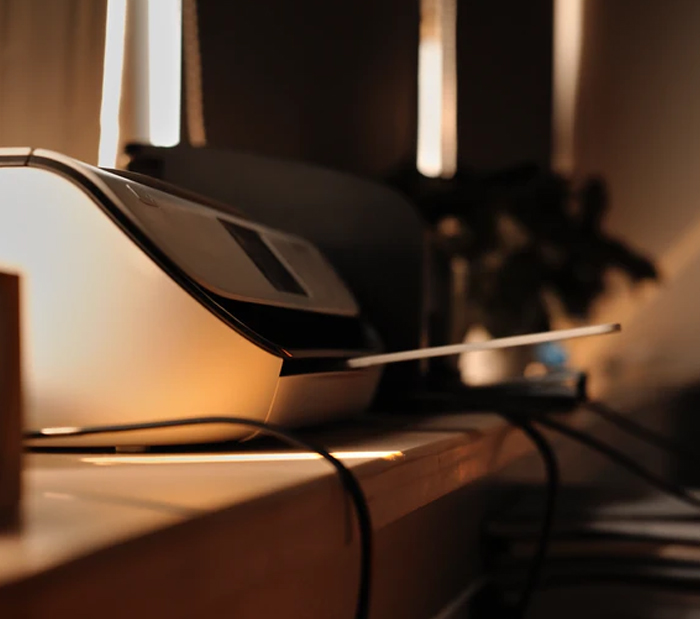 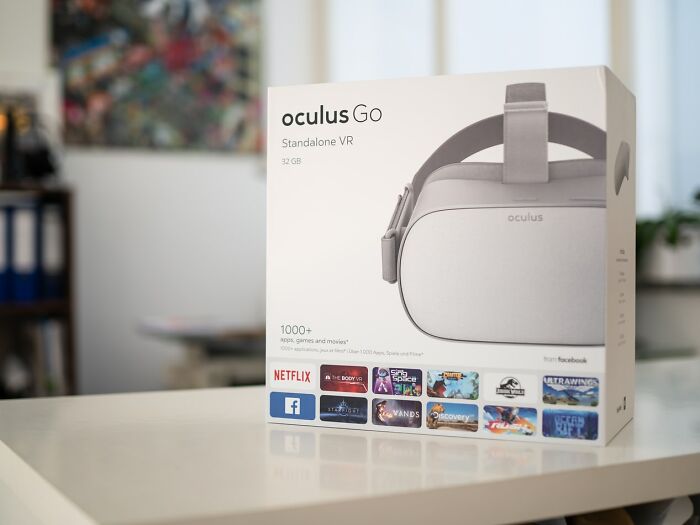 The fact that so many products require you to create an account and register it just to use it. This is starting to become so widespread. Even CAMERAS are doing that [things] now. Pisses me off so much. I don’t want to be tied to some stupid cloud BS I just want to use the damn thing.

Phones themselves are terrible for this too. I should not need an apple or google account to have a phone I should be able to use it as a standalone device with just the cell service and that’s it. All this sort of BS is only so they can spy on you. 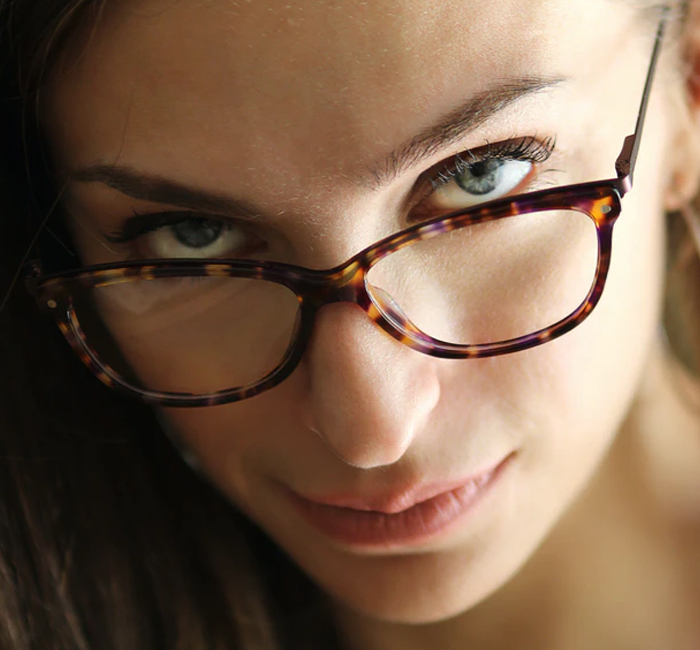 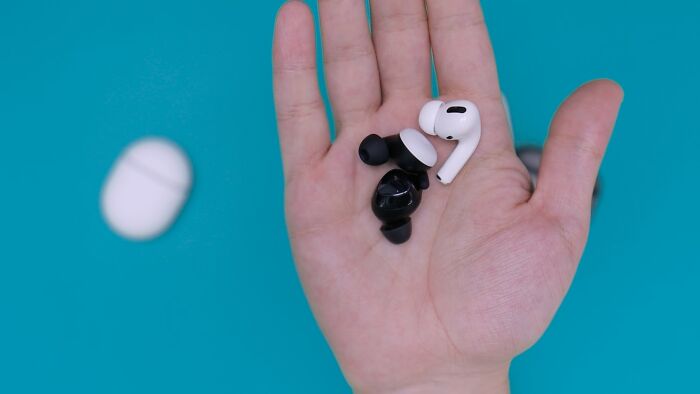 Supposedly was to make the phone thinner, but everyone puts a case on anyways. Samsung galaxy S10 was 7.8 mm thick with a headphone jack. Apple removed the jack with iPhone 7, which was 7.1 mm thick. That’s great, but every iphone since has been thicker.

And very convenient to remove that, wait till the annoyance died down, then release airpods.

The whole thing was clearly a scam to artificially make bluetooth a borderline necessity right before releasing Apple bluetooth earbuds.

And everyone ate it up. 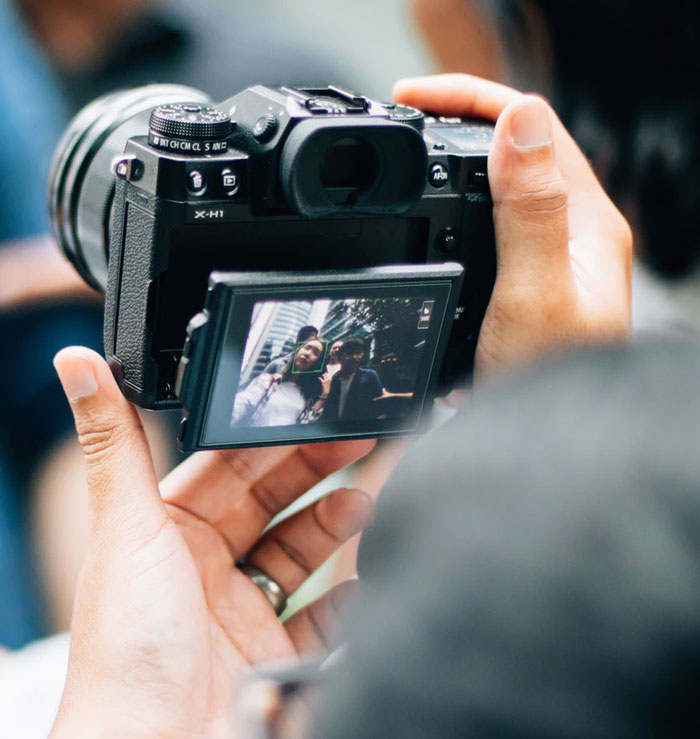 The school picture industry. $80 for an awkward picture of my baby? Nah, thanks 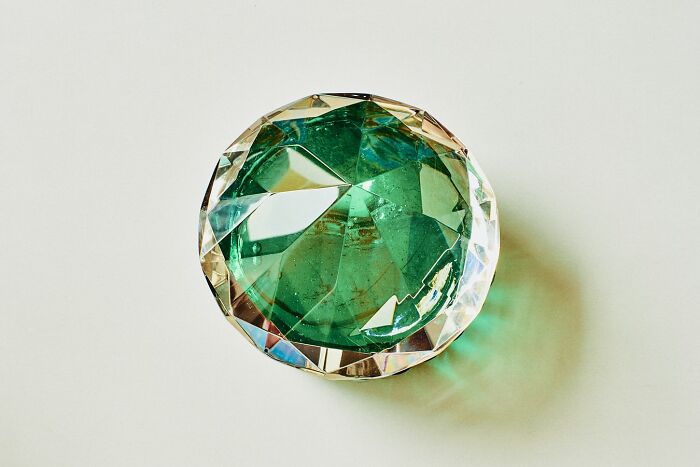 The diamond industry, specifically as it relates to jewelry. Everything that the average person “knows” about it stems from propaganda and advertisements created by DeBeers. They aren’t rare, they aren’t worth what you pay for them, they don’t appreciate in value and are a terrible investment. They aren’t special. 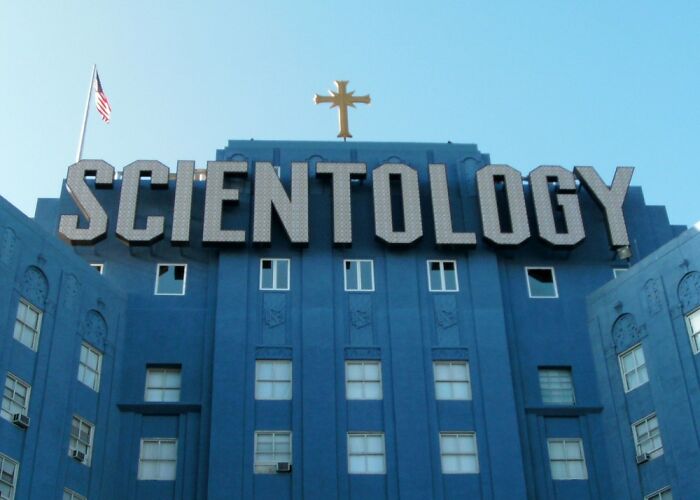 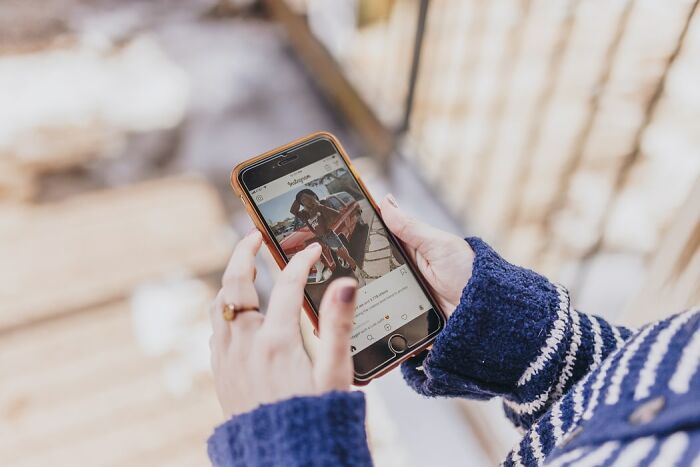 Social media. From their happy beginnings they are now mostly a funnel used to ram as many advertisements into your mind as inhumanly possible. “Sponsored Posts” every third or fourth item – I see you, IG/FB/Red/etc. And that’s not even mentioning the extensive filtering network that “curates” the information you get to see when you are looking for something. “Curated information” is just a nice expression for you being conditioned to form certain opinions / buy more stuff. Social media groom minds 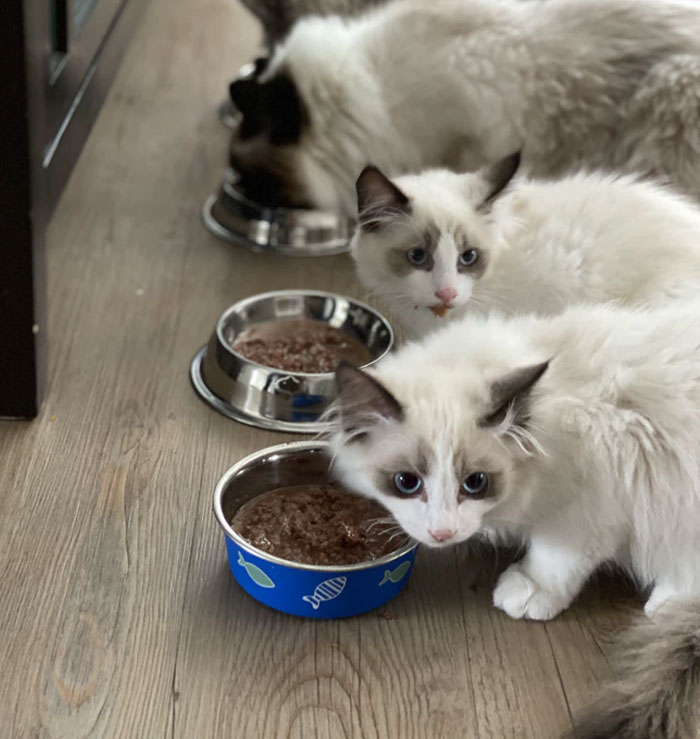 Cat food. Look at the cat food at a random store, and see how the design brags about all the healthy vegetables they’ve crammed into your obligate carnivore’s diet. Then check out the ingredients and see how corn, rice, etc. are often the first ingredients. Pet foods market toward humans by trying to appeal to human sensibilities, not genuine desire to provide your cat with the best diet. 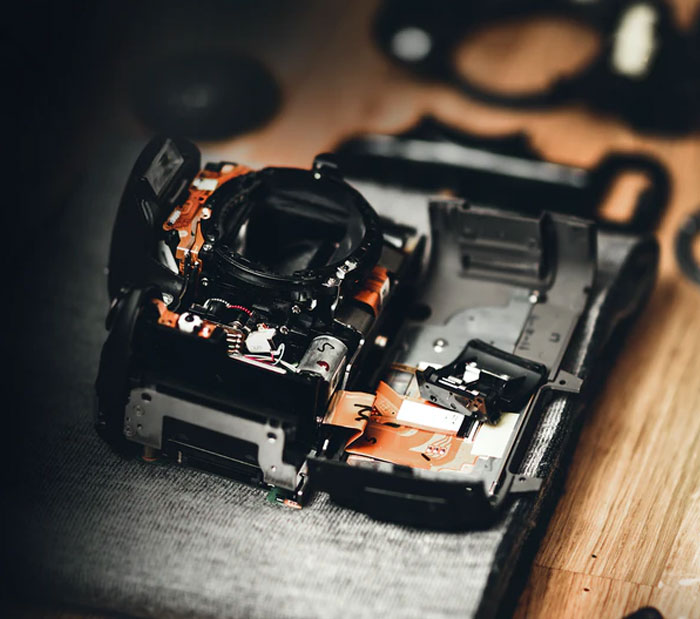 Manufacturers refusing documentation to private repair enterprises and requiring you to get your products fixed by the dealer. Basically, the reason for the “Right-to-repair” movement 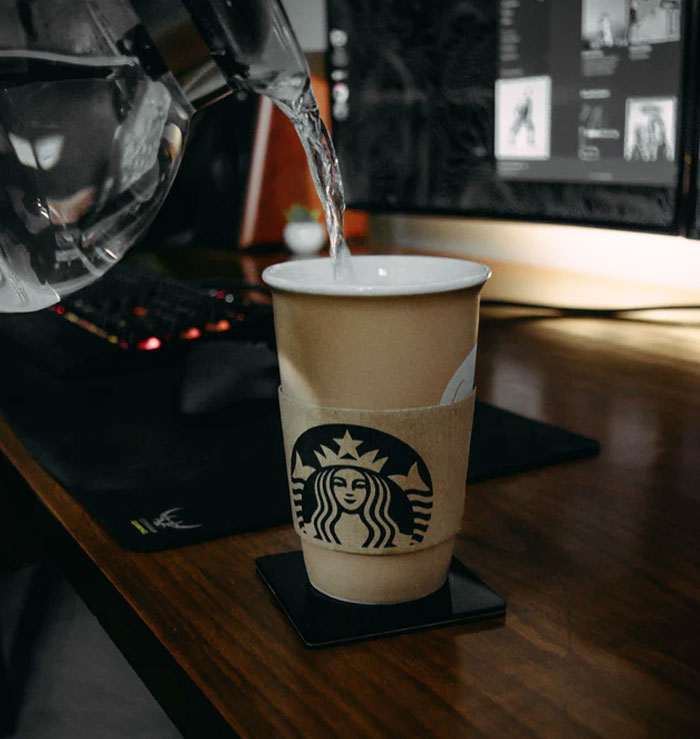 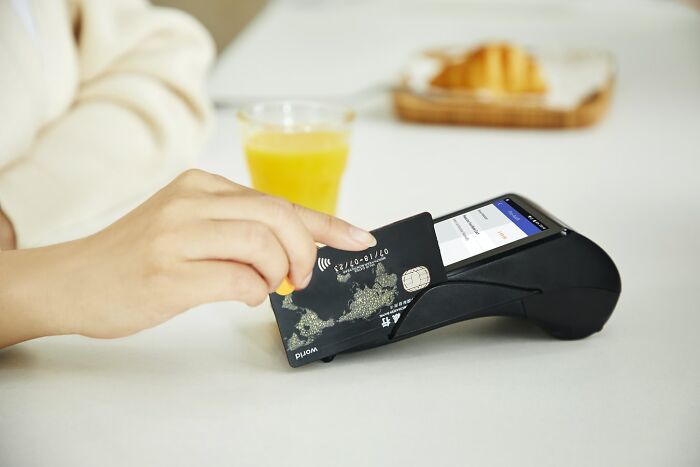 Heck, stop it after my trial ends. If I really liked it, I’ll pay for it.

Health Insurance in the US. Costs a small fortune, never covers sh*t, and you still end up bankrupt if you’re not rich and get sick or hurt. 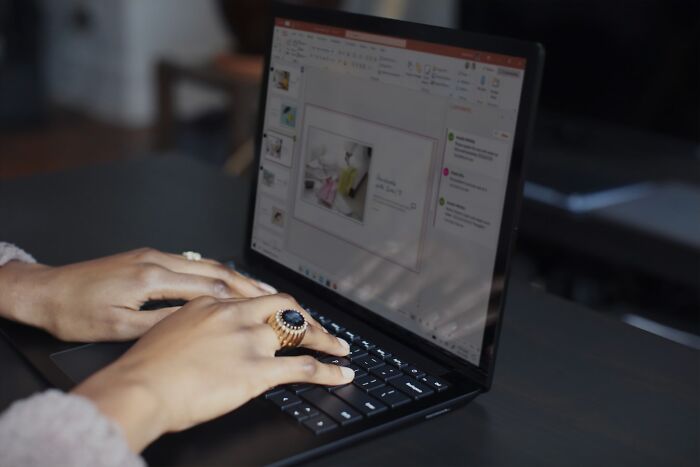 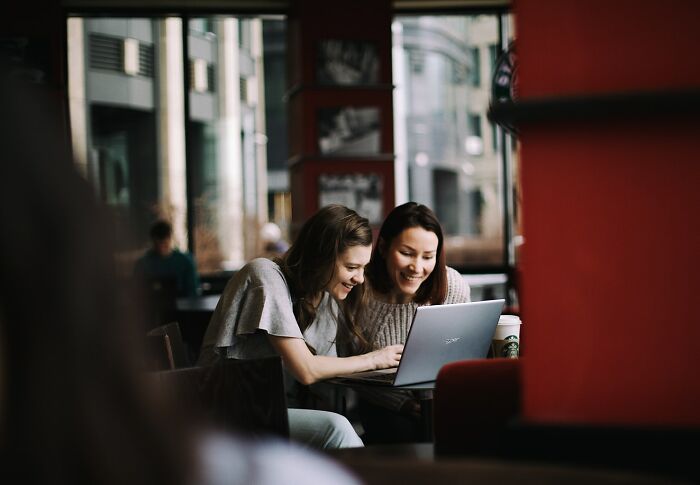 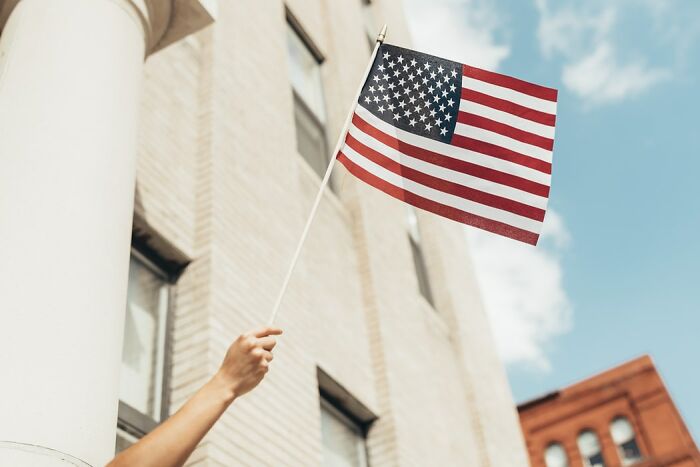 Members of Senate, Congress, and Presidential candidates, collecting money from corporations, big donors, and hiding it in campaign accounts, Pac’s and Super Pac’s, and then doling it out as they like. They no longer act as a government of the people and for the people.