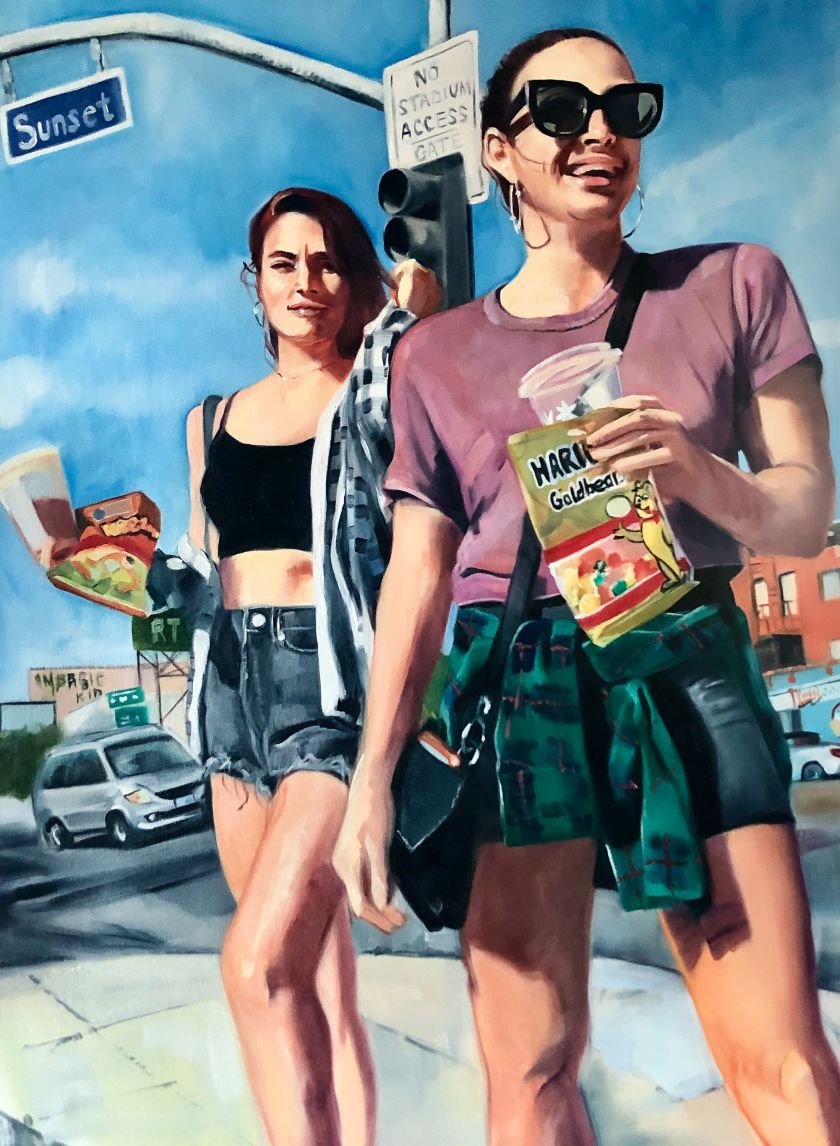 For anyone who lives in sunny LA, it will be abundantly clear which locations frequent in ‘s achingly cool portraits of her friends. From the city’s Eastside to neighbourhoods like Loz Feliz, Echo Park, and Downtown, east of Hollywood – these are real-world places that make her oil paintings all the more Californian.

But it’s not the backdrop that is charming – as anyone who’s wandered down Sunset Boulevard without Clemens’s romanticised version of Los Angeles will tell you. It’s her very subjects that add colour and interest rather than the unremarkable strip malls, liquor stores or auto repair shops.

In one portrait we meet ‘Allina’ and ‘Nicole’, a pair of LA ladies located at the edge of the hills beneath Dodger Stadium, “fuelled by gummy bears ready for their next Echo Park adventure” – as the artist explains. Then there’s ‘Steph’ who eyes us sceptically from under her sunglasses, as she heads out of her local Patra Burgers joint.

In another, we come across ‘Karen McBags’ cooling off in the midday heat with her Jeni’s ice cream in front of the Box Brothers ‘shipping and receiving’ store on the main drag of Hillhurst Avenue. ‘Saree’, meanwhile, hangs in the car park of The Drawing Room, the cash-only Hillhurst dive where locals drink during the day in the dark – “with the Cramps or Iggy Pop on the jukebox and the Dodgers game perpetually on the TVs overhead, before they step back out into the light, their eyes readjusting to the blazing afternoon sun as they head out to cool off by the pool,” the artist adds.

Now some of her recent pieces are being brought together for a new book by . Entitled Je M’en Bats les Couilles, which simply means “I don’t give a fuck”, it’s a series that allows us to see LA through Clemens’s subjects and the affection for her own life and love of the city.

“If there’s art on every LA corner, it’s because Clemens put it there, not the other way around,” reads the book’s description. “It’s her way of seeing Los Angeles through its subjects, its authentic aesthetic grounded in an affection for the details of Clemens’s own life that makes these paintings spectacular, rather than anything perceptibly extraordinary about the city itself.”

There’s beauty in the mundane, as they say. In Phoebe Clemens’s oil paintings, she reminds us that there is something special about everyday life; if only we remember to look around and not take our home town or city for granted. 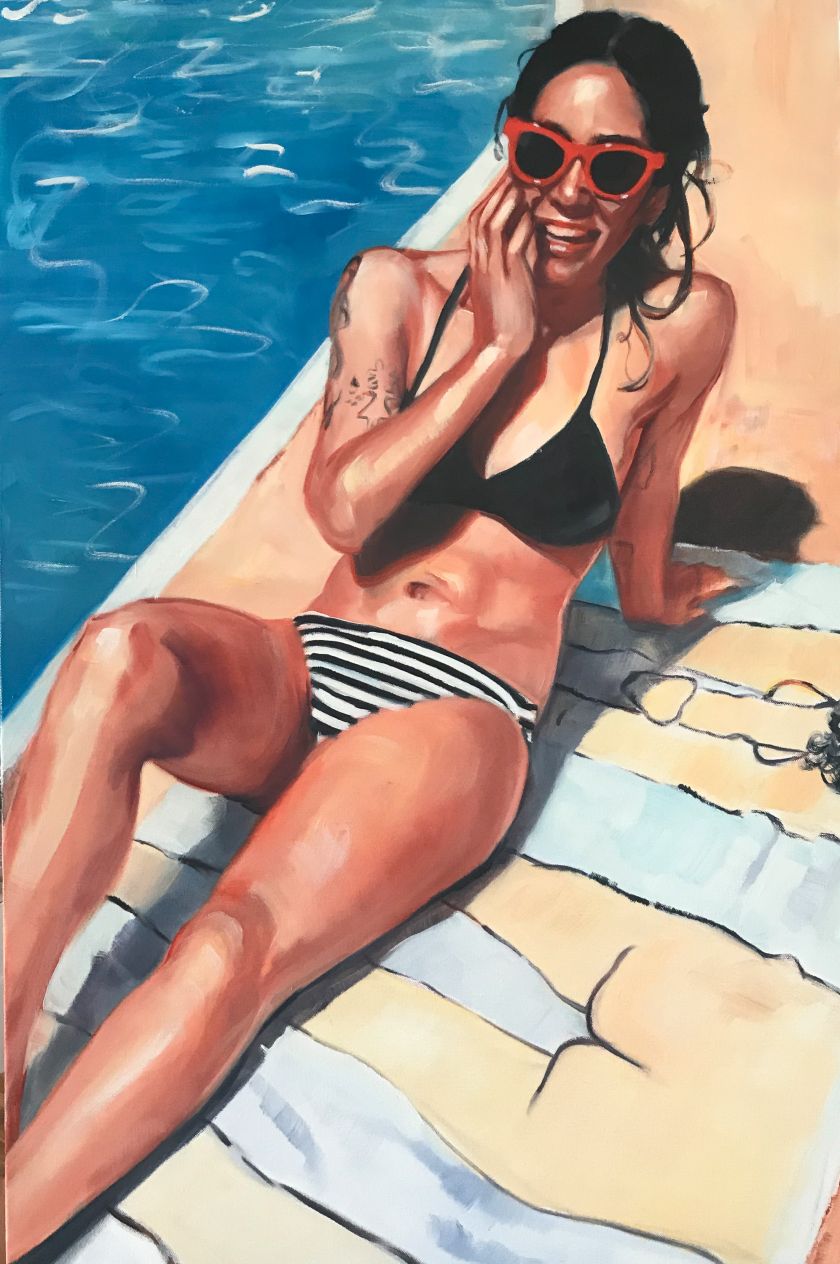 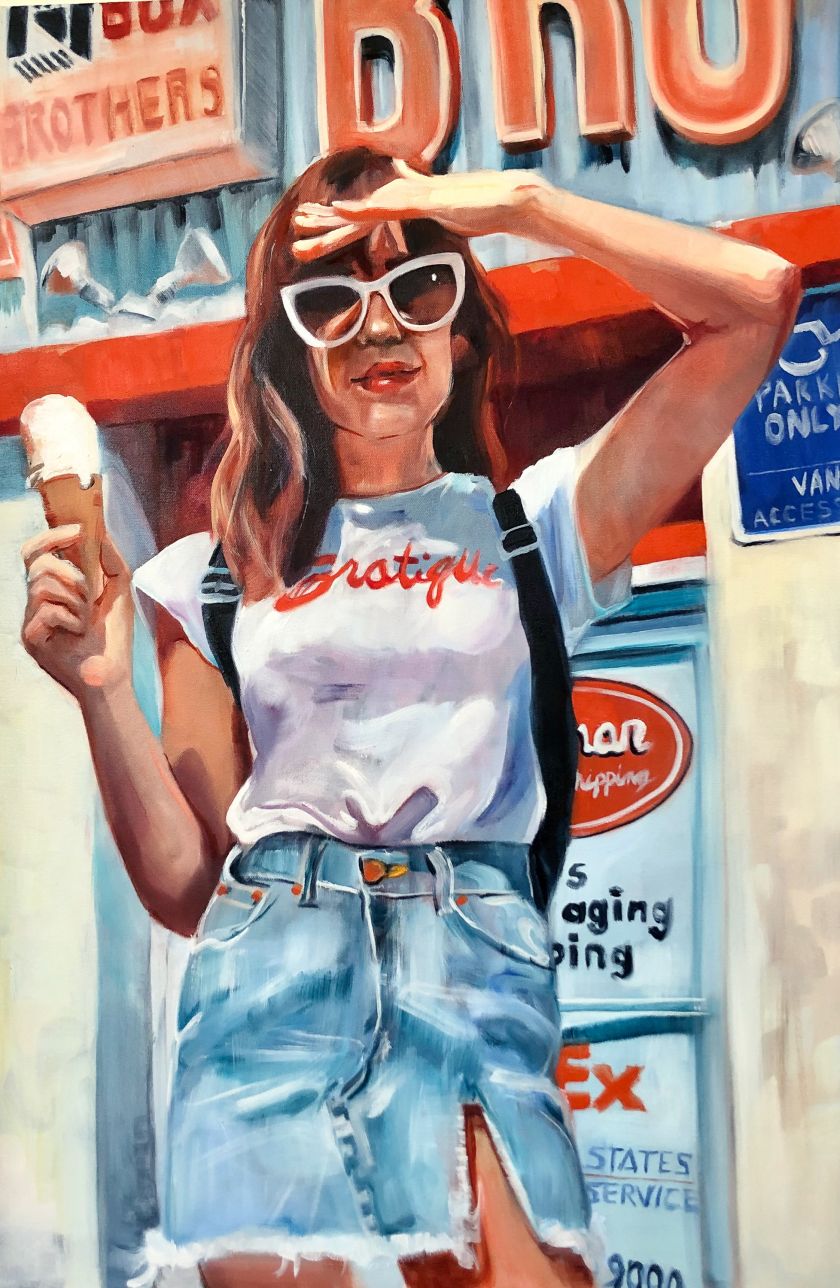 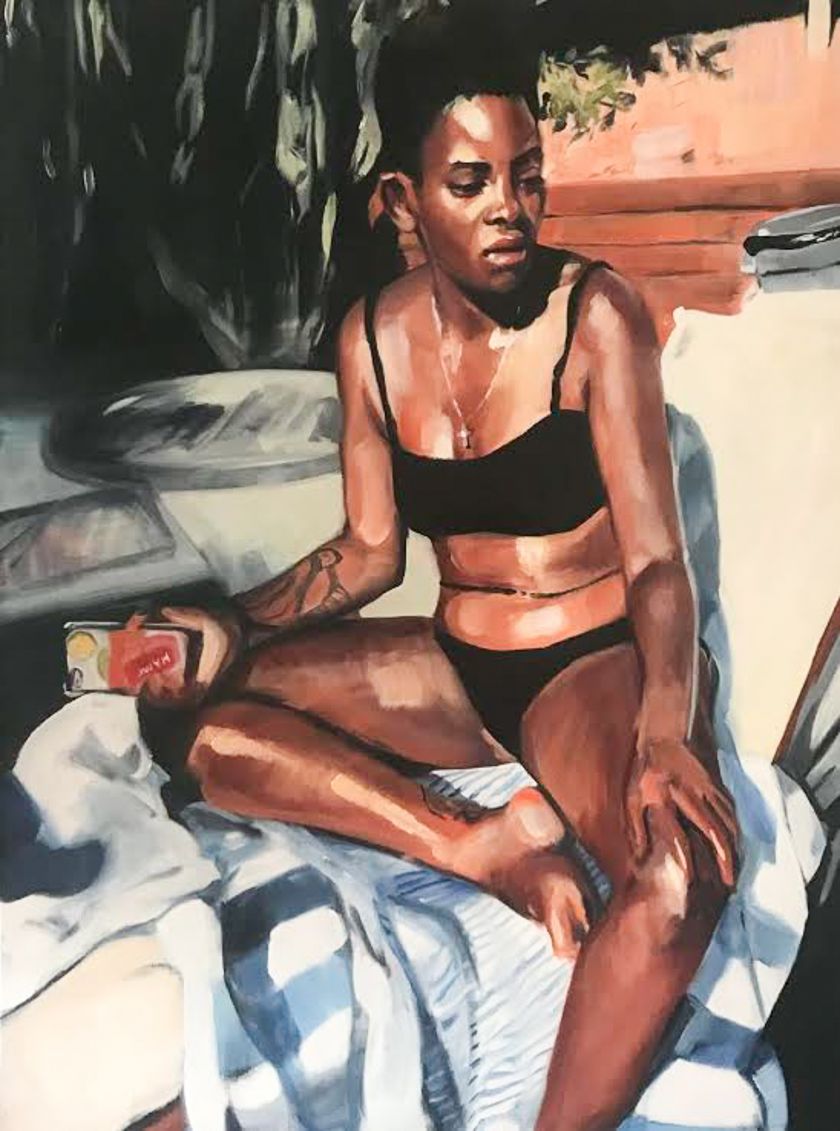 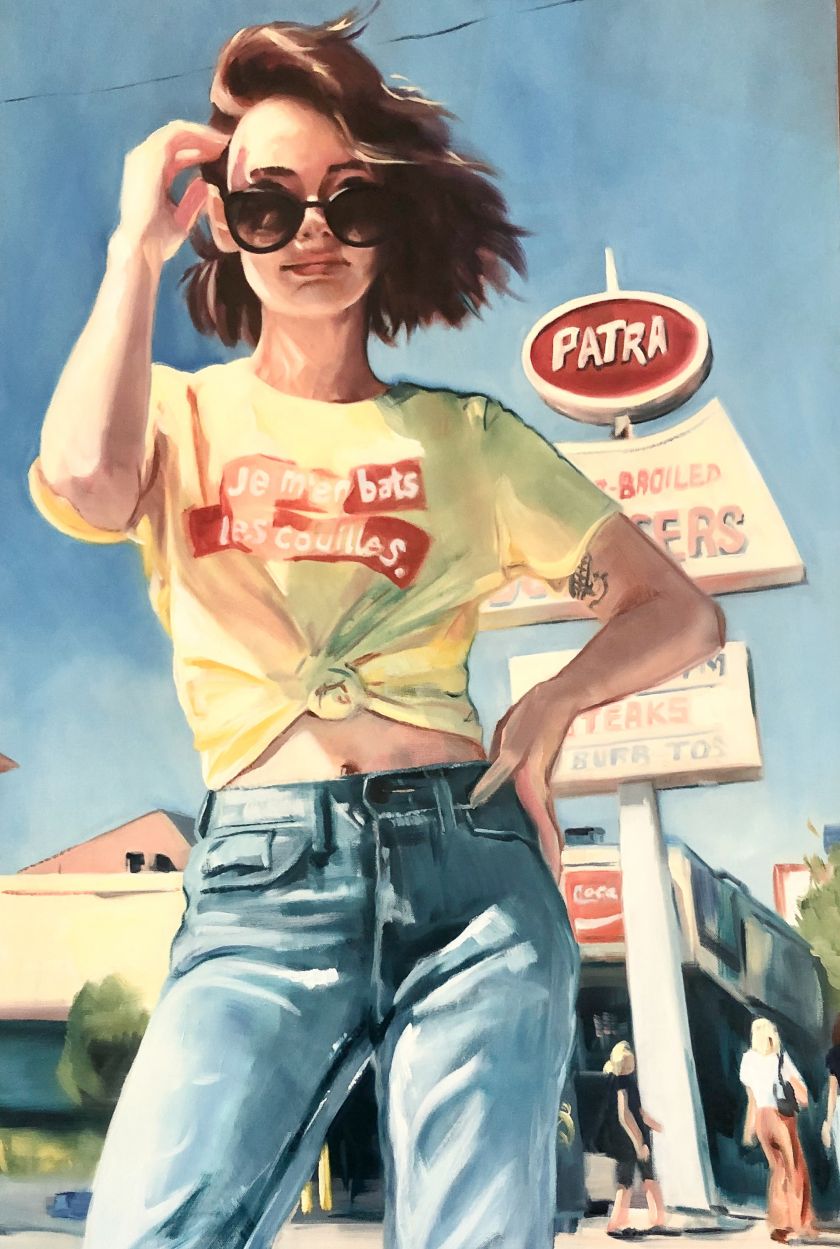 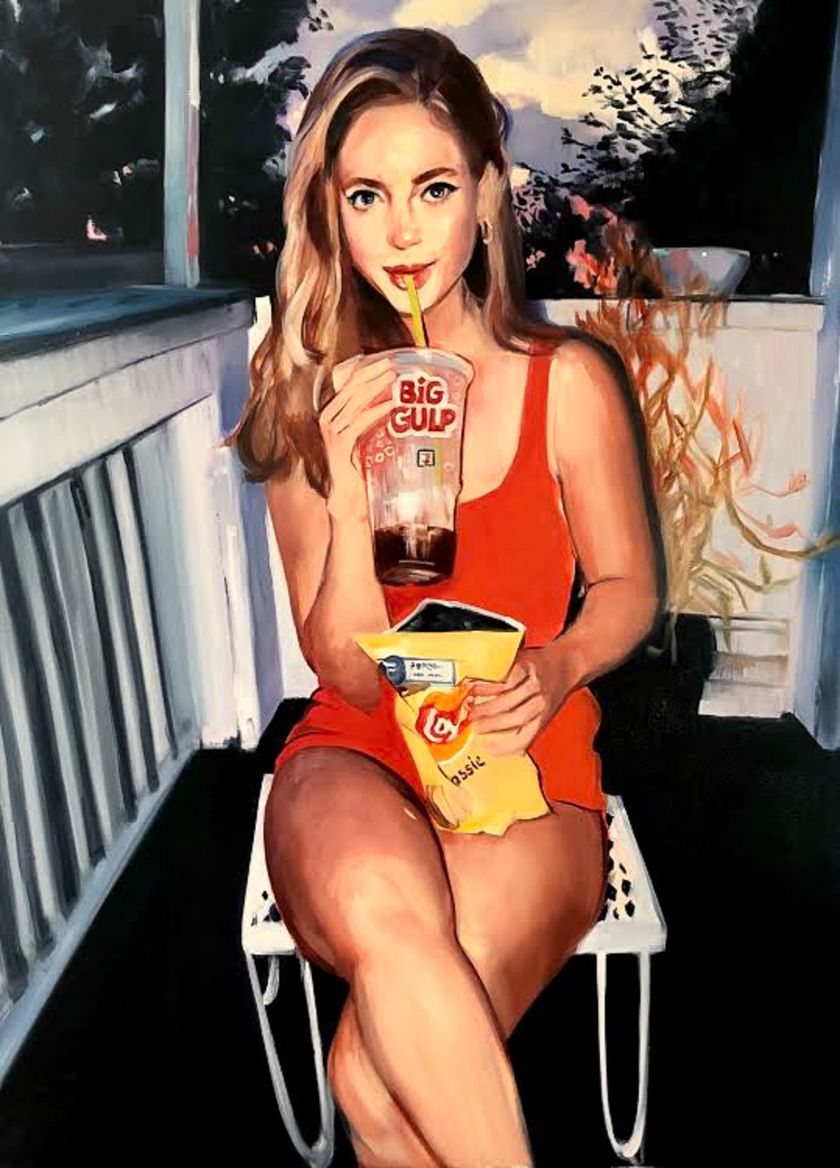 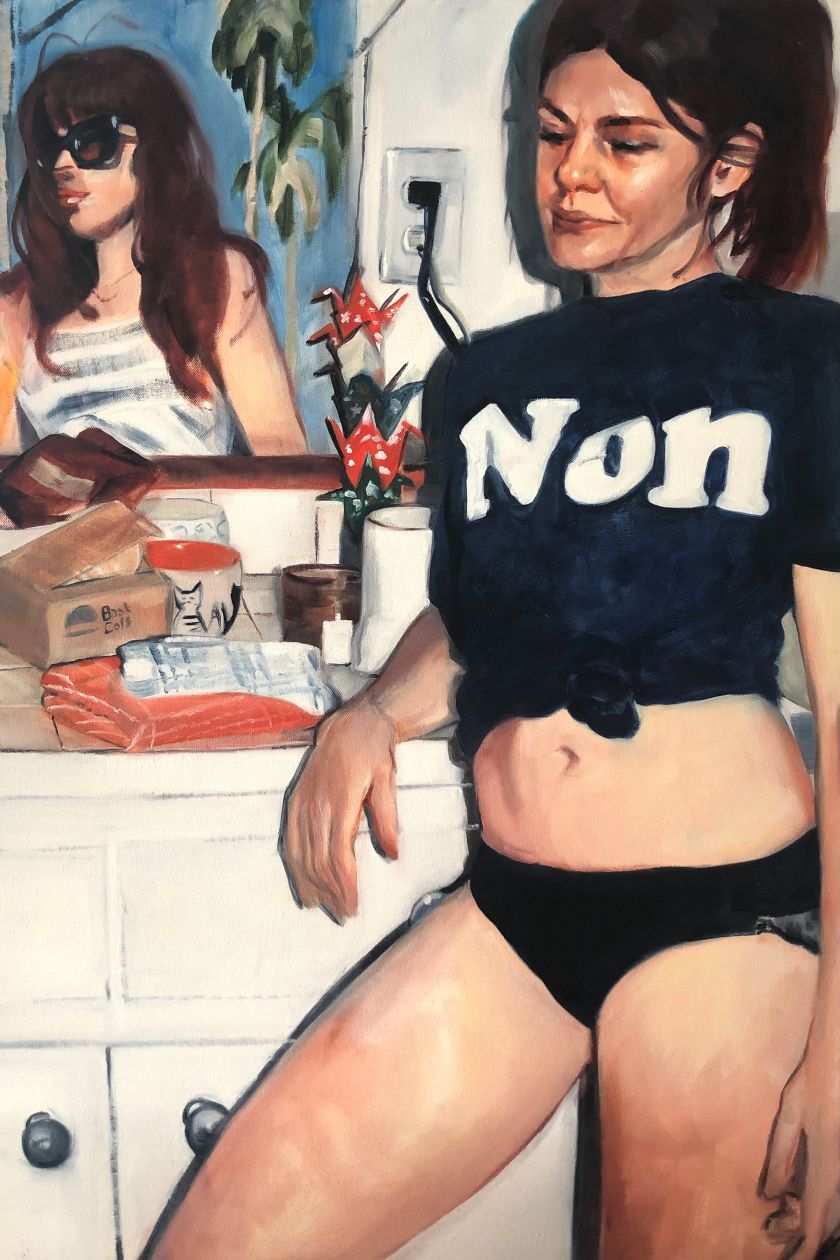 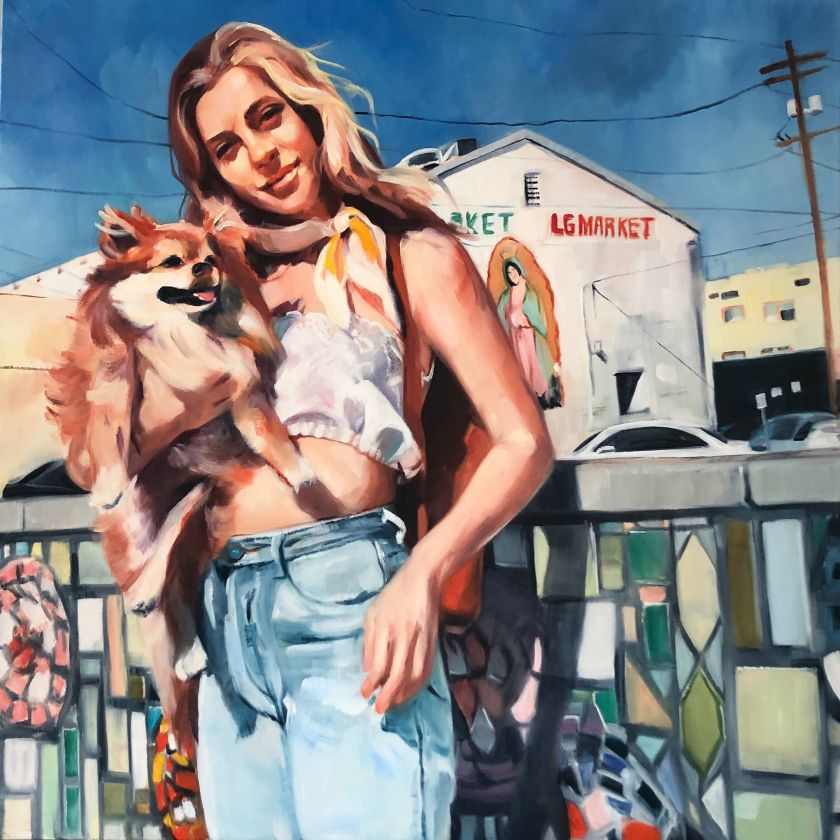 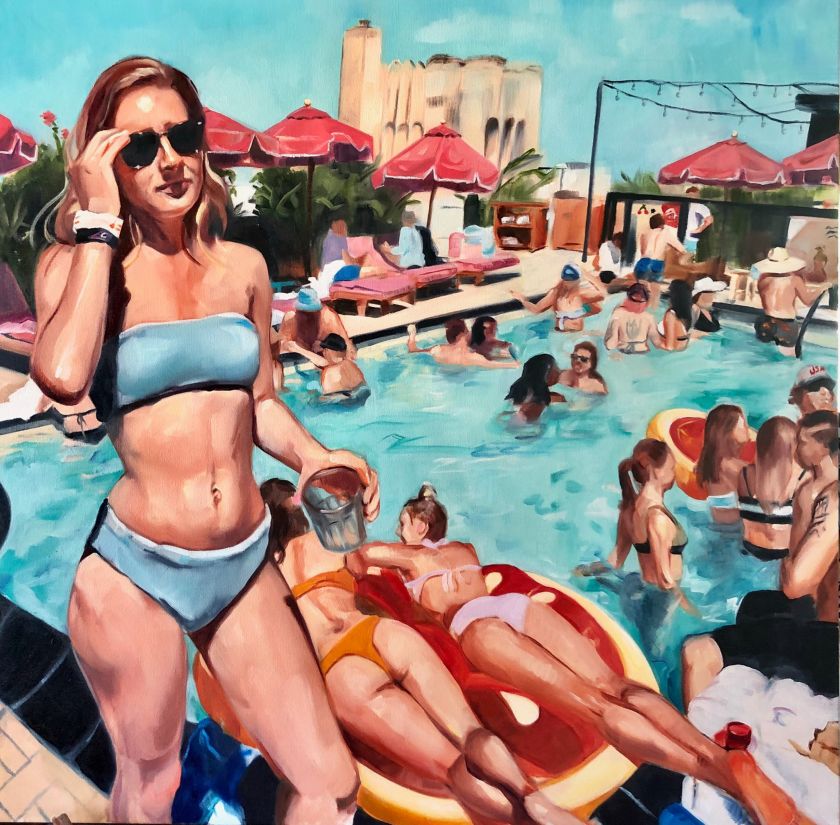 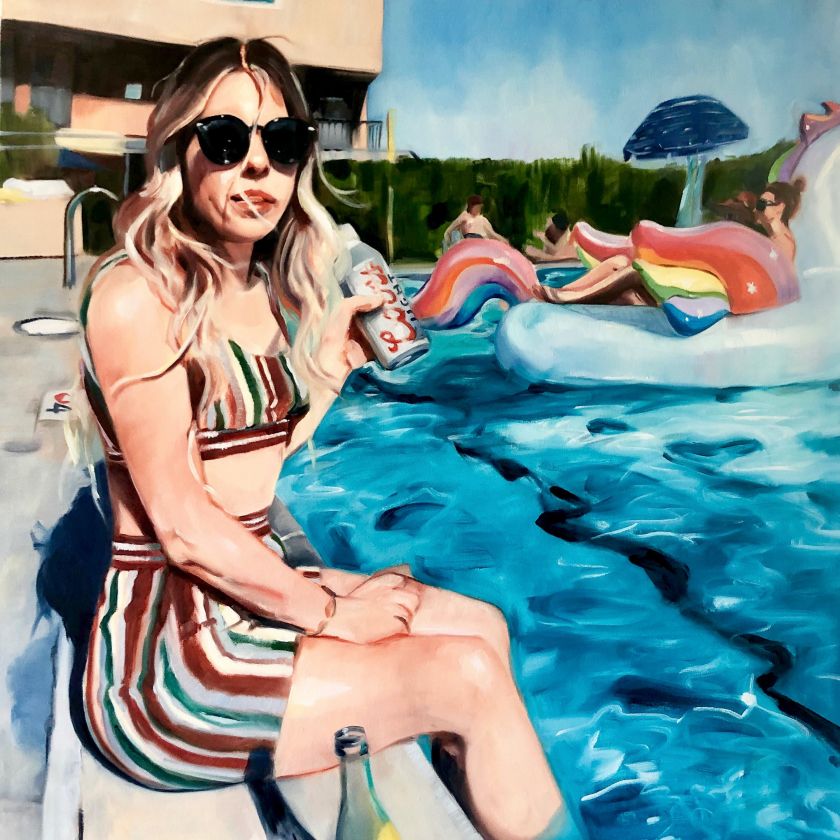 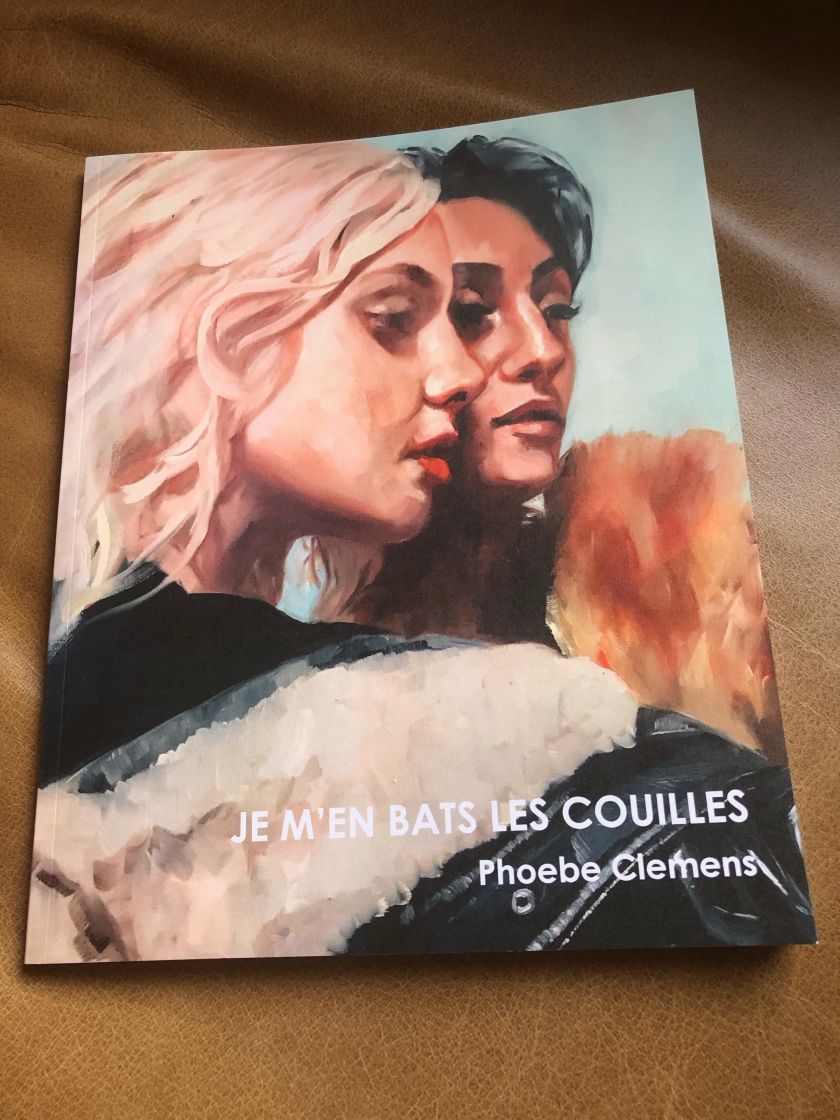