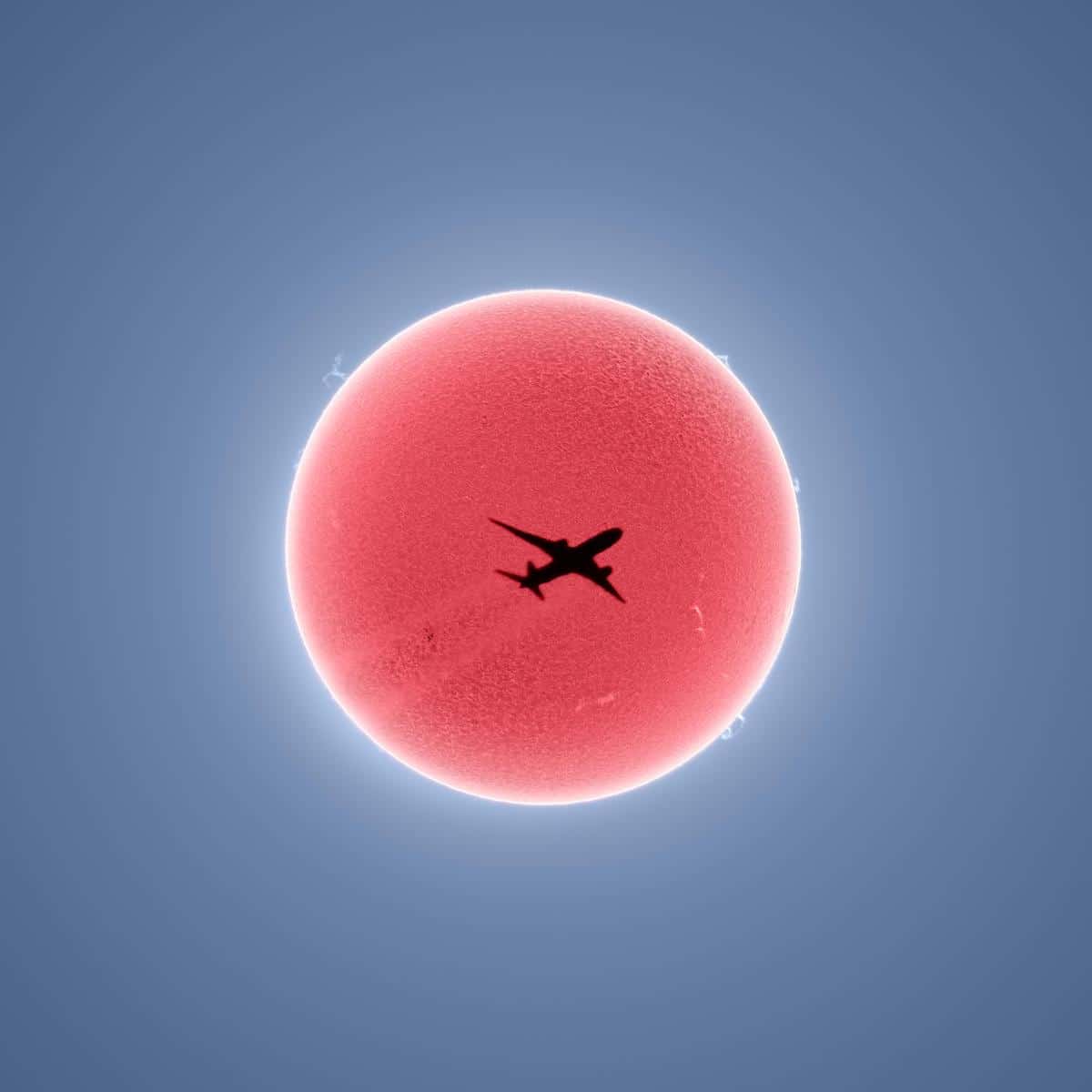 Sometimes, awe-inspiring photos are planned down to the second. But there are other images that are the result of pure happenstance. Photographer experienced one of those magical moments when he captured the thrilling sight of a plane flying against the backdrop of the sun. In McCarthy’s photo, the sun appears as a jubilant pink orb bobbing in the blue-gray sky that is punctuated with the silhouette of a commercial airplane. It looks so perfect that if you didn’t realize the entire composition was captured in-camera, you might assume it was Photoshopped.

Although this photo seems like the work of careful planning, it was snapped entirely by accident. “I had set up my solar telescope to capture an image of the full disc of the sun,” McCarthy explains to My Modern Met, “and since taking pictures involves using a high-frame-rate camera, I was in the middle of a batch of frames when the plane crossed, allowing me to capture that perfect moment when it was dead center! It was sheer luck.”

McCarthy shared his photo—as well as a beguiling video that showcases the plane’s trajectory across the sun—in a post on Instagram that went viral. “I’m thankful for the power of social media that allowed my image to be shared across pilot forums,” he says, “eventually crossing the path of the pilot!”

You can own this incredible image as a print via . If you’d like to see it in full resolution, support McCarthy on .

Photographer Andrew McCarthy accidentally captured an amazing sight of a plane flying across the sun. 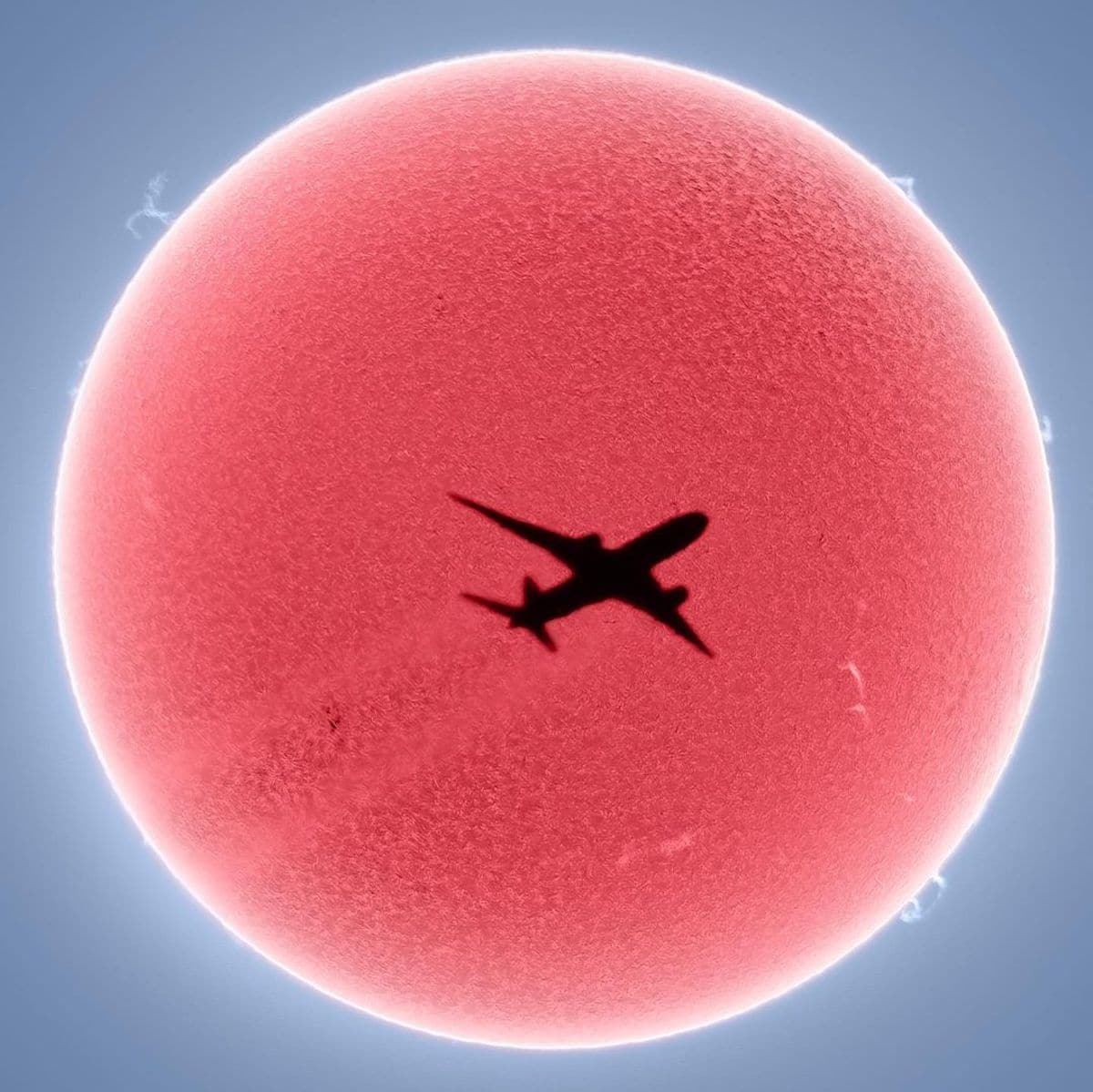 McCarthy has snapped other incredible images of the sun. 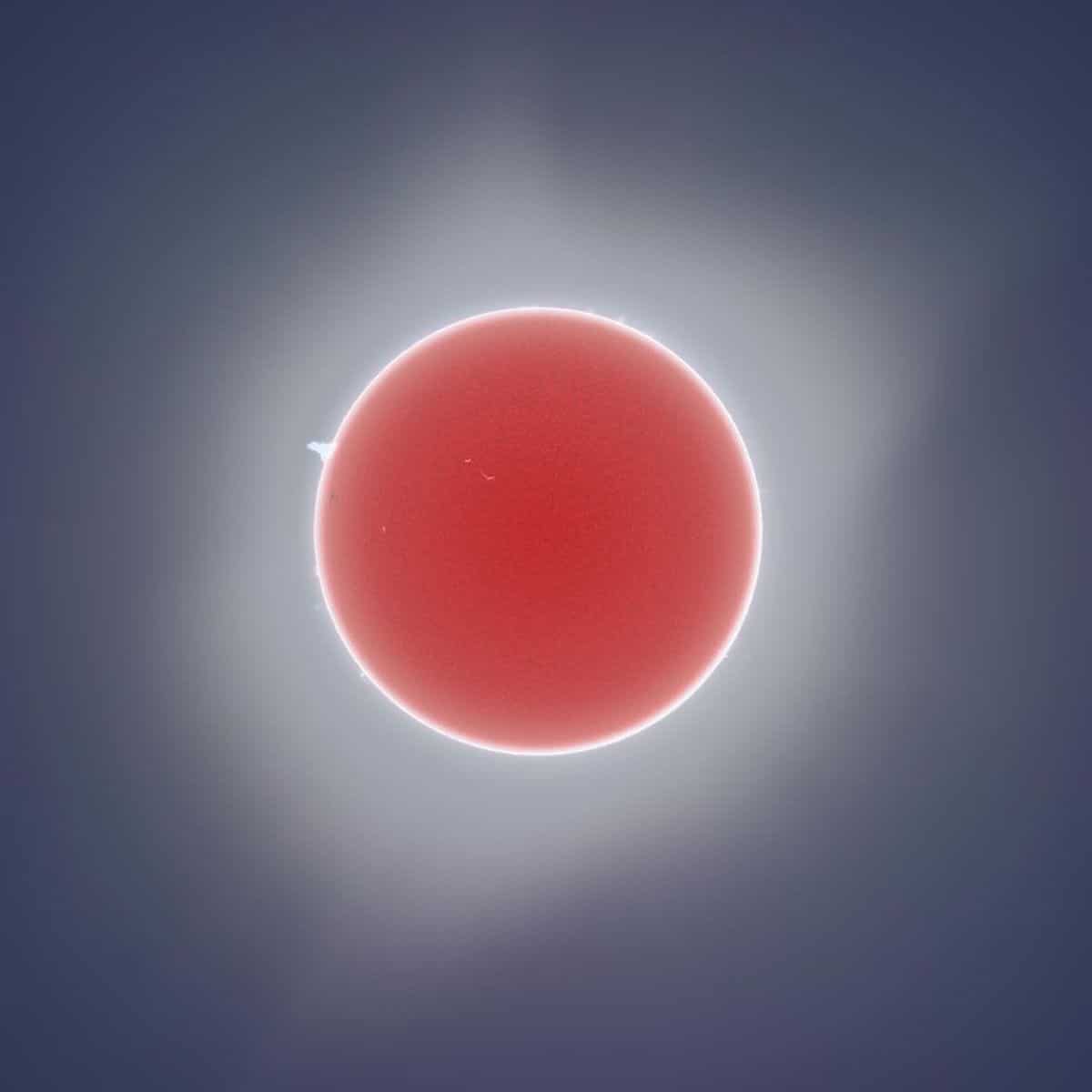 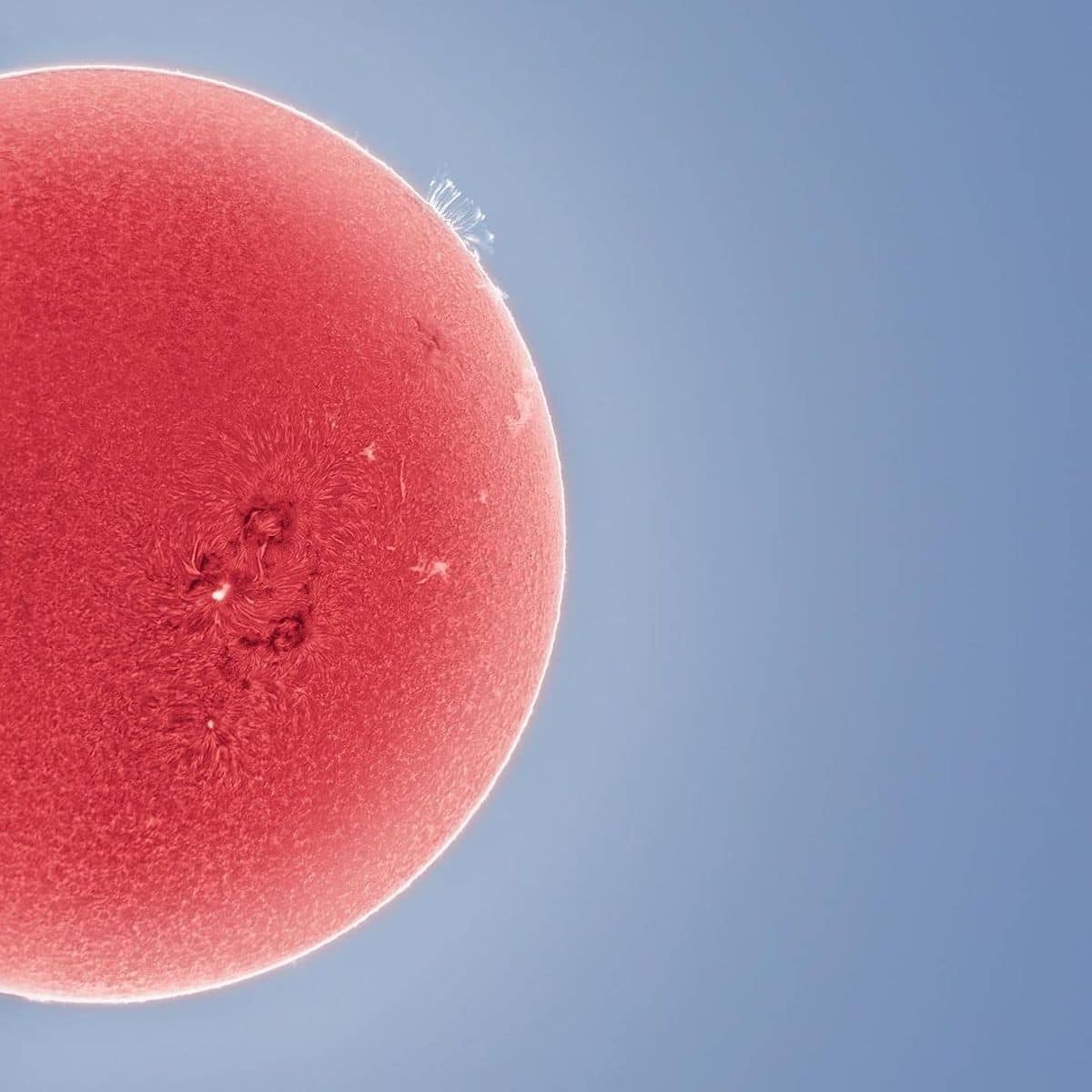 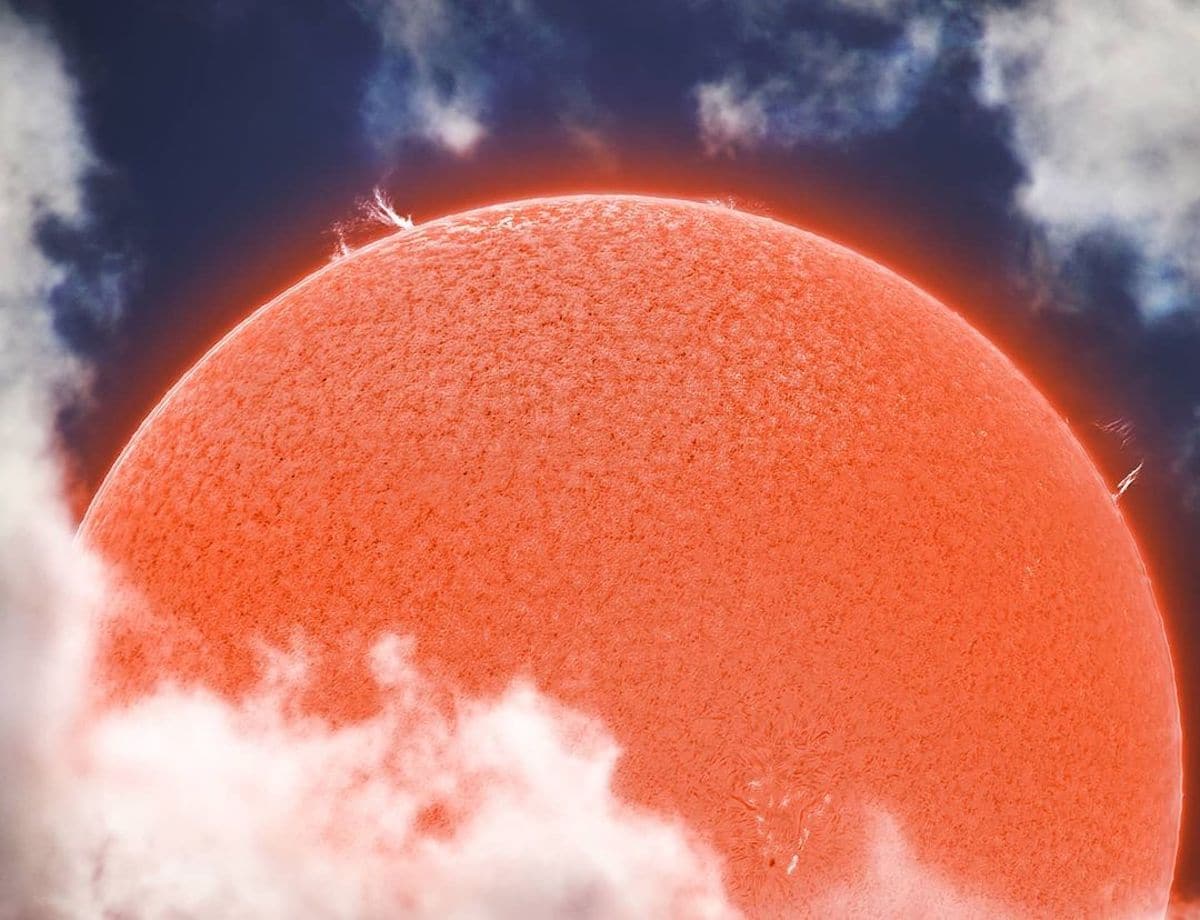 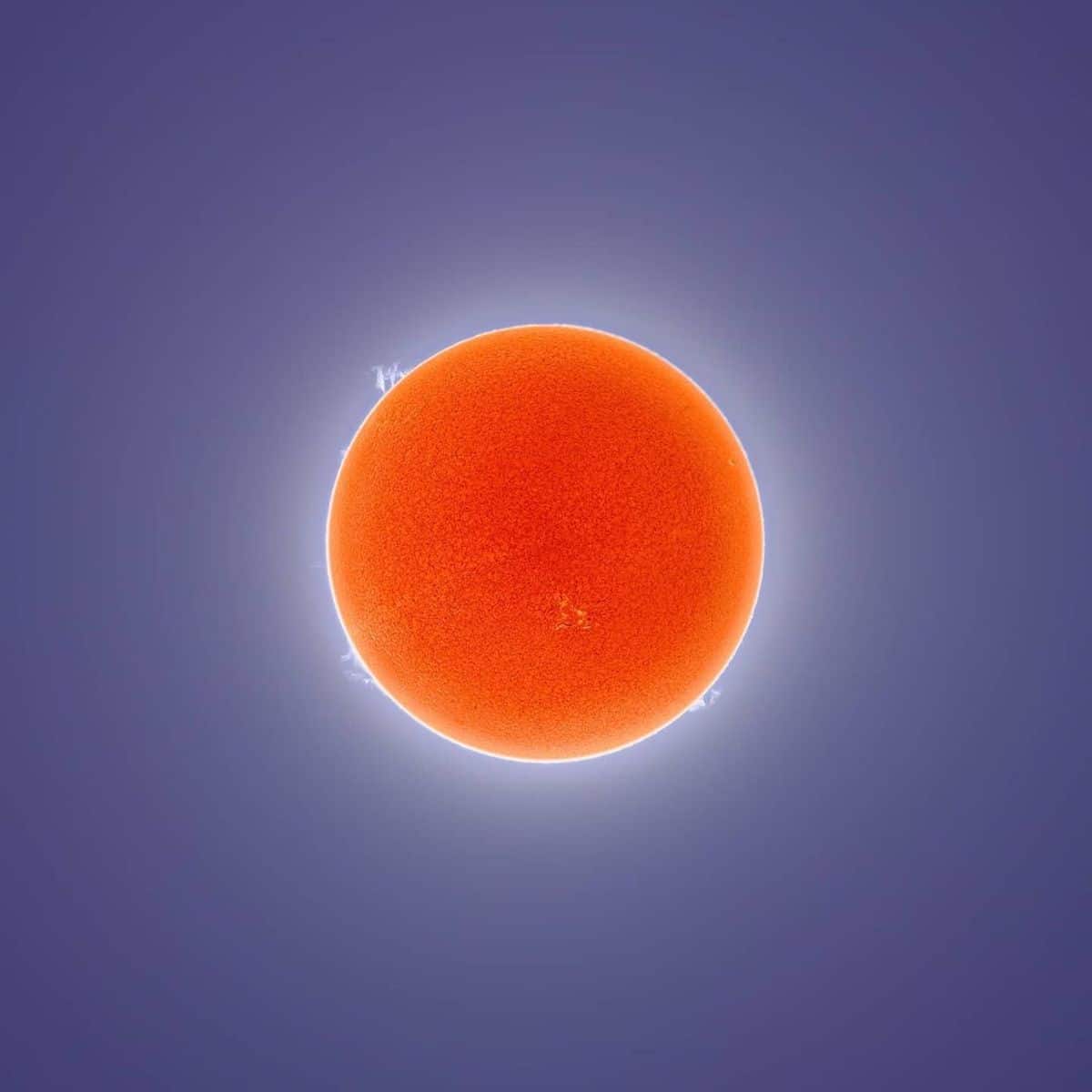