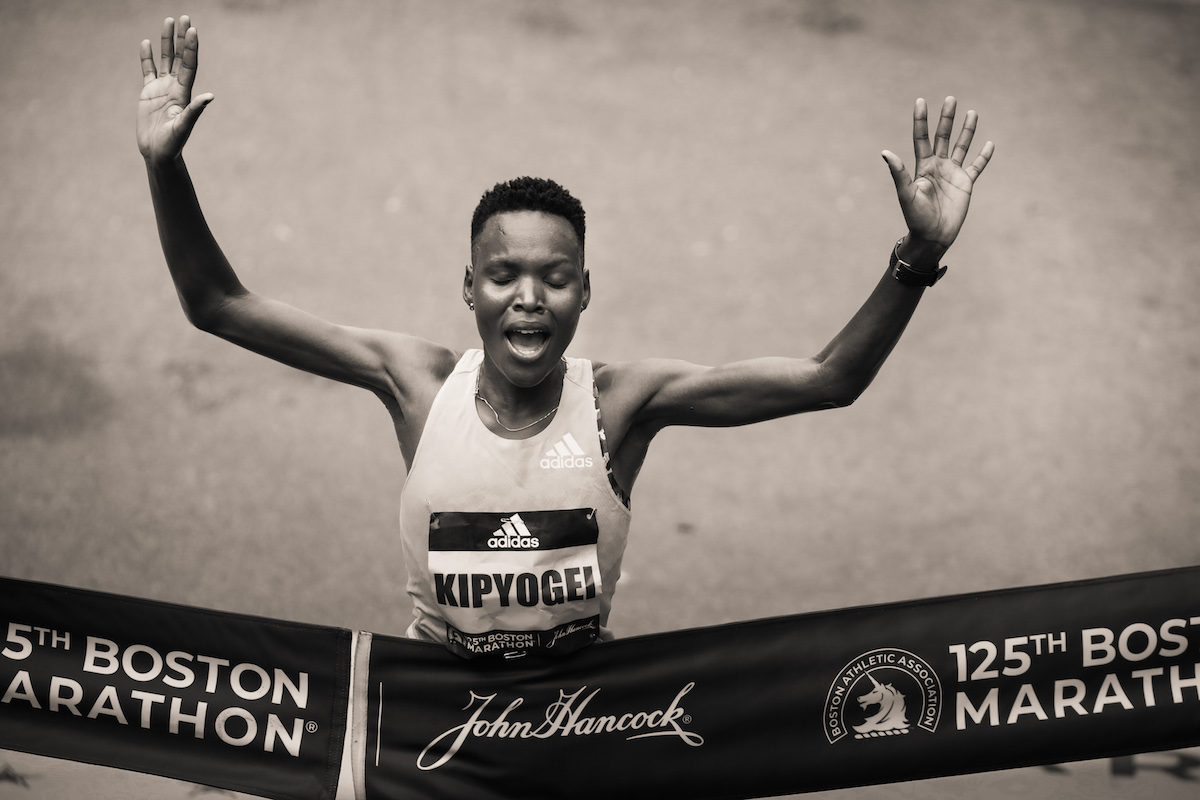 Photographer and documentary filmmaker has dedicated his career to storytelling. And one of the stories that he most enjoys sharing is the agony and ecstasy of marathon runners. He’s documented several races in the Twin Cities, where he’s based, and so it made perfect sense that he would make the journey to Boston to capture this year’s marathon. After a two-year absence, he was anxious to document the emotions of the runners as they completed this legendary race.

Shot beautifully in black and white, Garvin’s photographs capture the range of emotions felt as these runners cross the finish line. Some are triumphant—hands raised in the air—while others cry from a mix of joy and exhaustion. Marathons are no joke and these runners spend months training for this very moment. Garvin’s images show just how differently everyone reacts when their body is pushed to the limit.

The Boston Marathon, which began in 1897, attracts athletes from around the globe. After the tragic bombing in 2013 and last year’s cancellation—the first in the race’s history—the Boston Marathon has had its fair share of challenges in recent years. This made Garvin’s journey to the race all the more special. 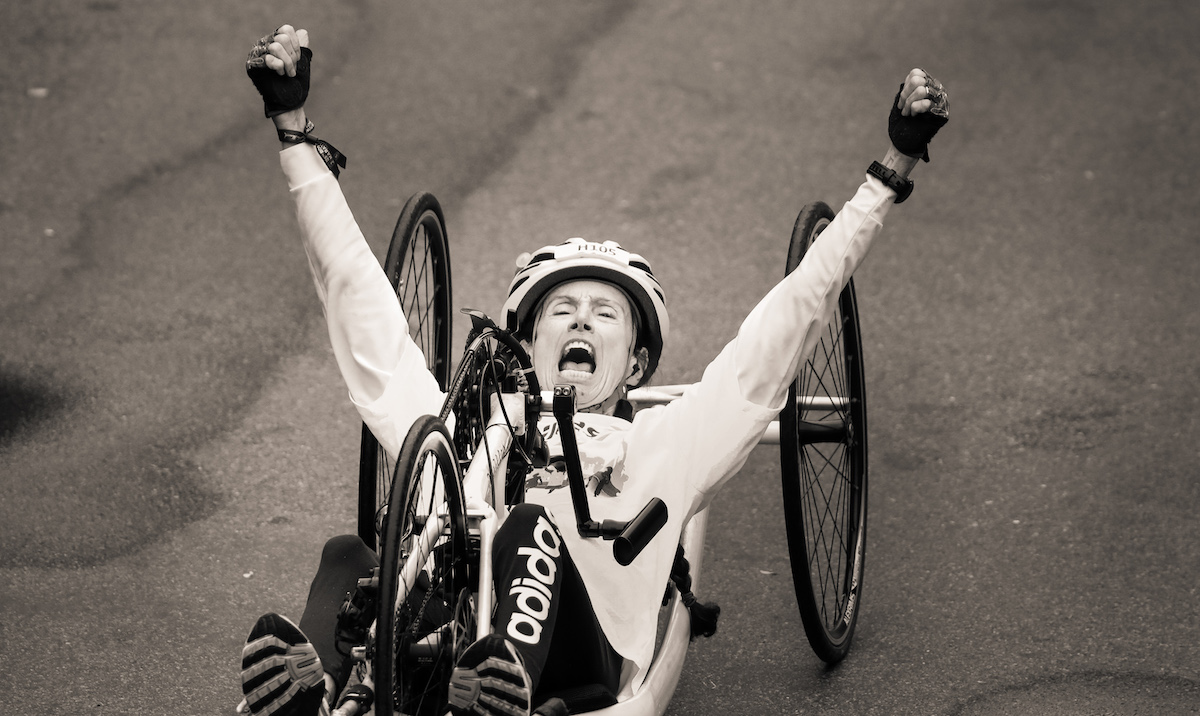 “This year‘s Boston Marathon felt especially celebratory after the event was canceled last year,” Garvin tells My Modern Met. “There was a tangible sense of relief and togetherness in the air making it hard to snap a bad photo. The variety of bodies and abilities streaming across the finish line often moves me to tears and Boston was no different. I try to remain a neutral party but often end up cheering, high-fiving, congratulating. It feels like a real honor to be there to witness thousands upon thousands of these moments within a few hours, and I do my best to capture a few and share it with the world.”

Garvin, who can take up to 6,000 photos during these marathon sessions, is always at the ready with his camera. As runners whiz by, there’s no shortage of human stories to tell. And while it’s tiring work, the creative material it provides keeps Garvin going.

“There is the constant feeling that I’m missing great moment after great moment. What sustains me is those few times that everything lines up, that I lock focus on a runner and stick with them and they share something raw and beautiful and honest. That sustains me and makes it worth it every time.”

After being canceled in 2020, the Boston Marathon made a triumphant return. 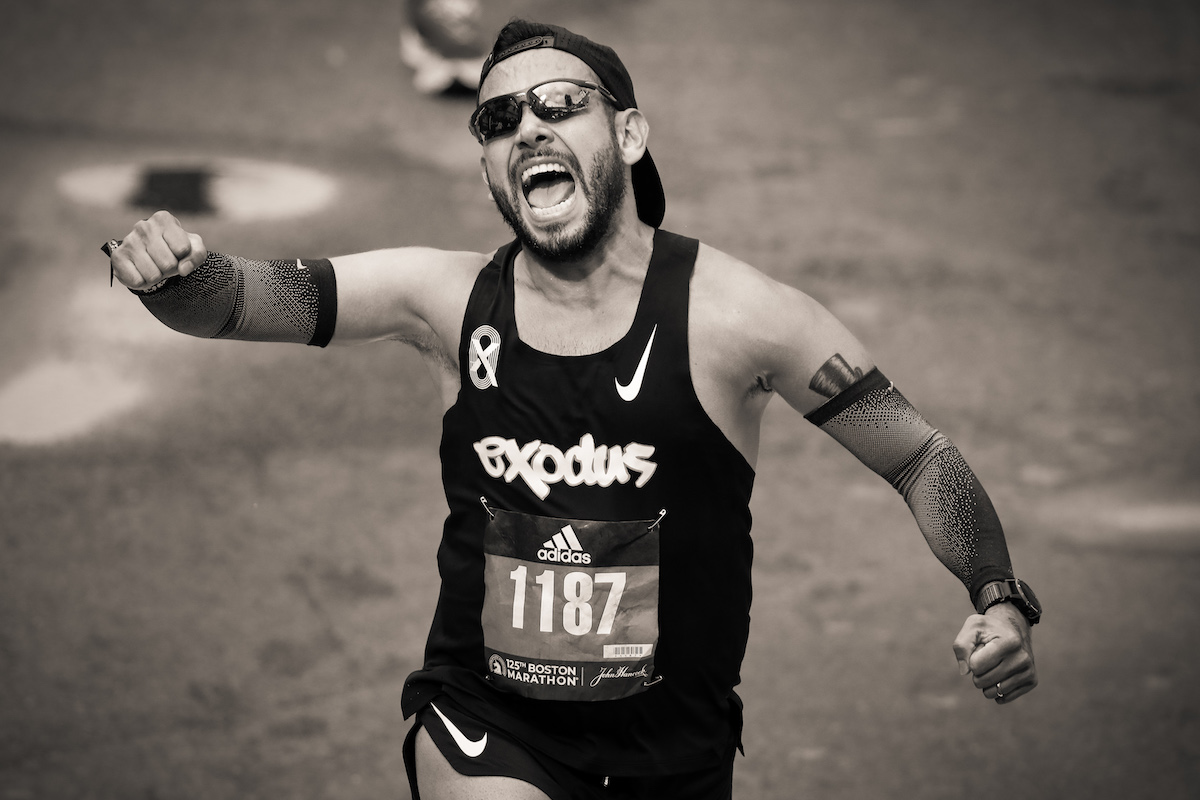 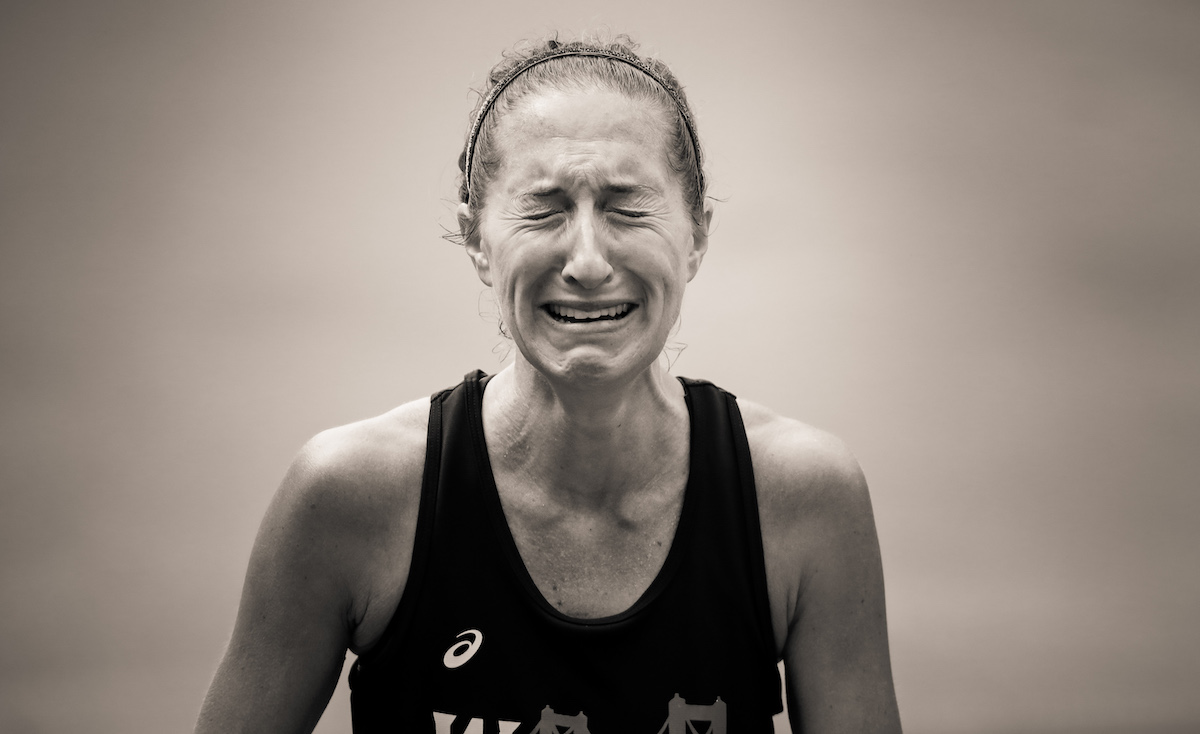 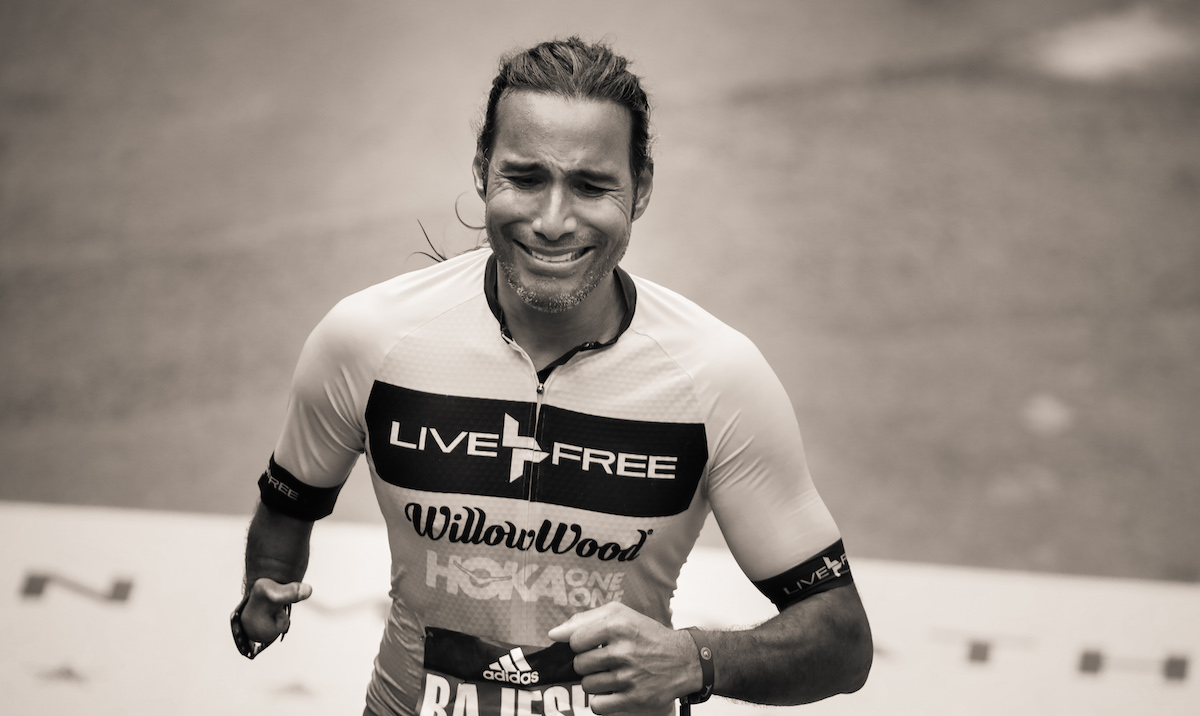 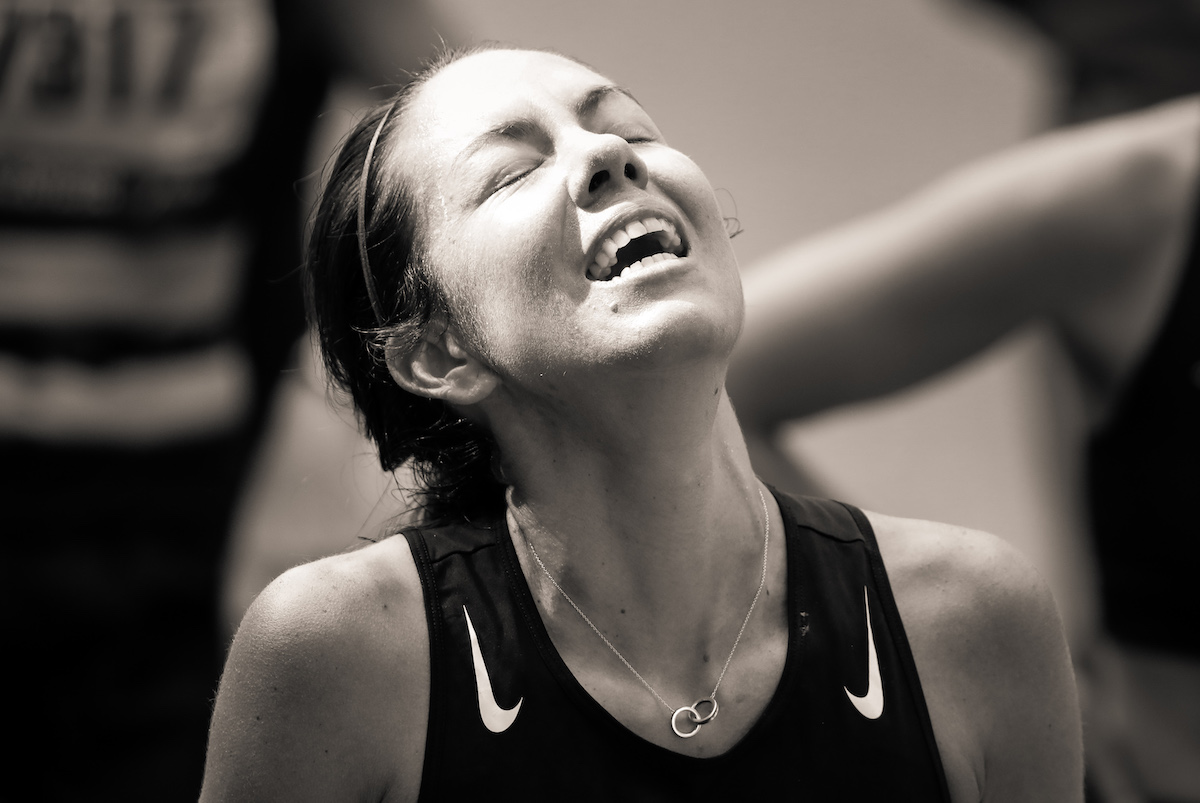 Photographer Ben Garvin was at the finish line to capture the agony and ecstasy of the runners. 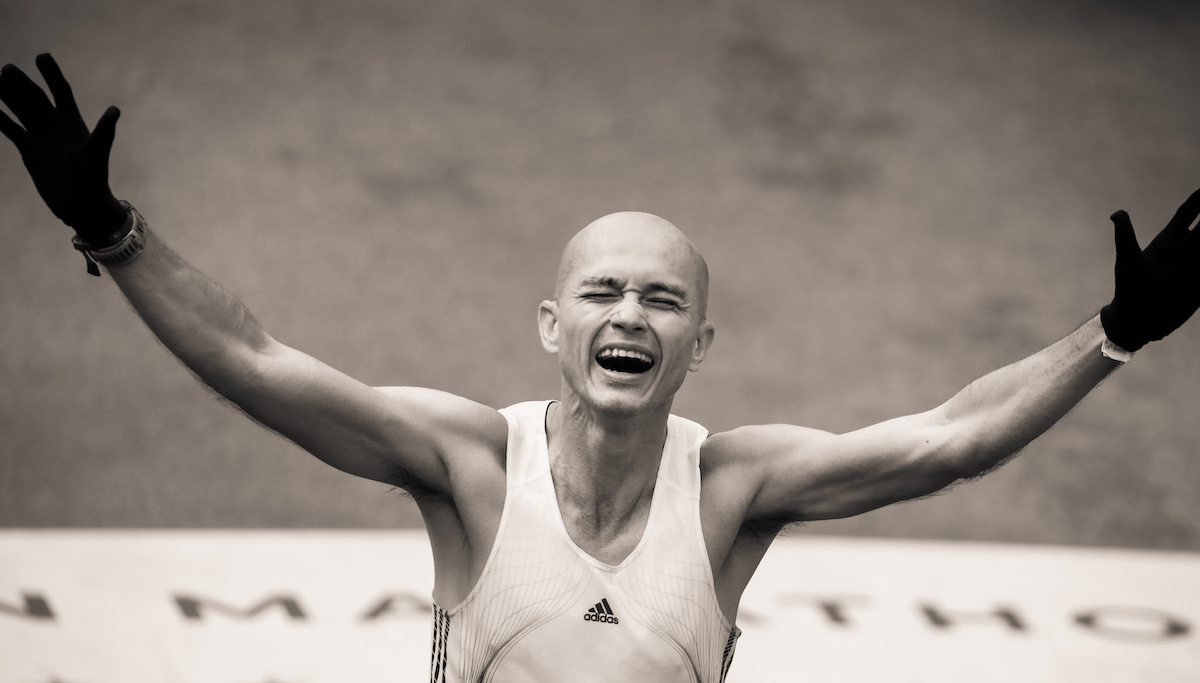 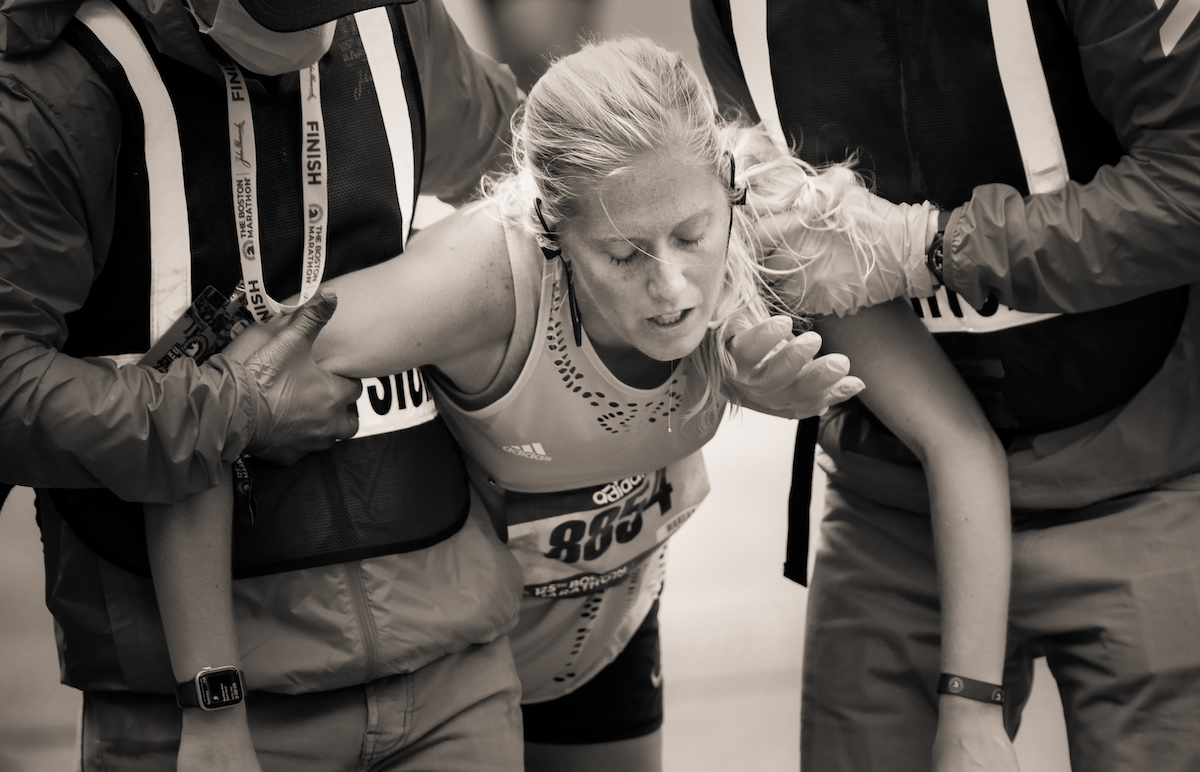 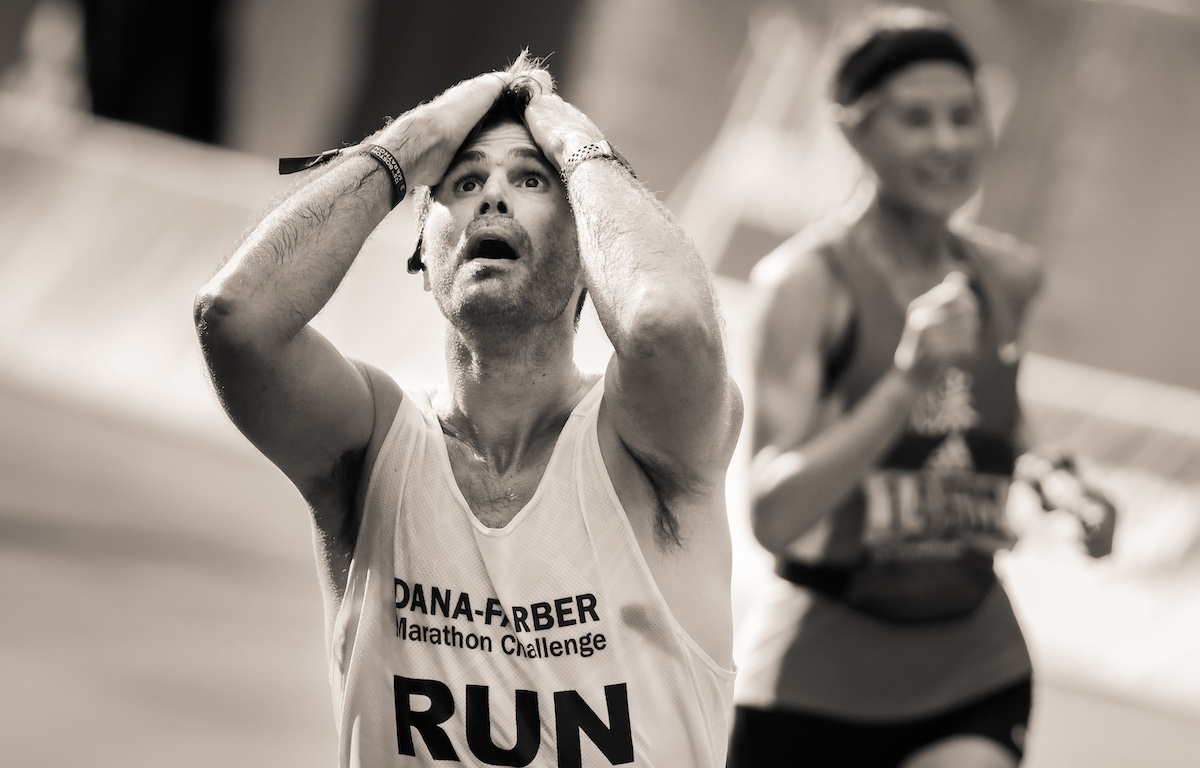 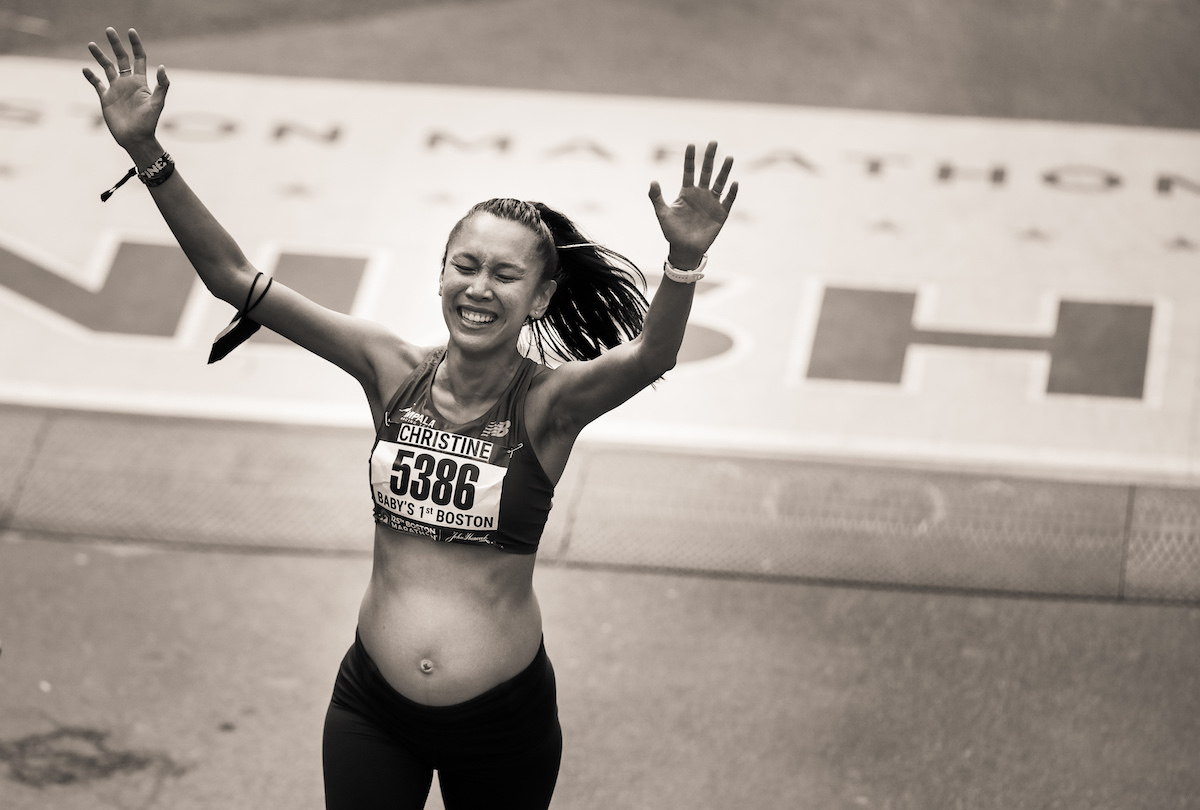 His black and white photos are an incredible look at the human spirit. 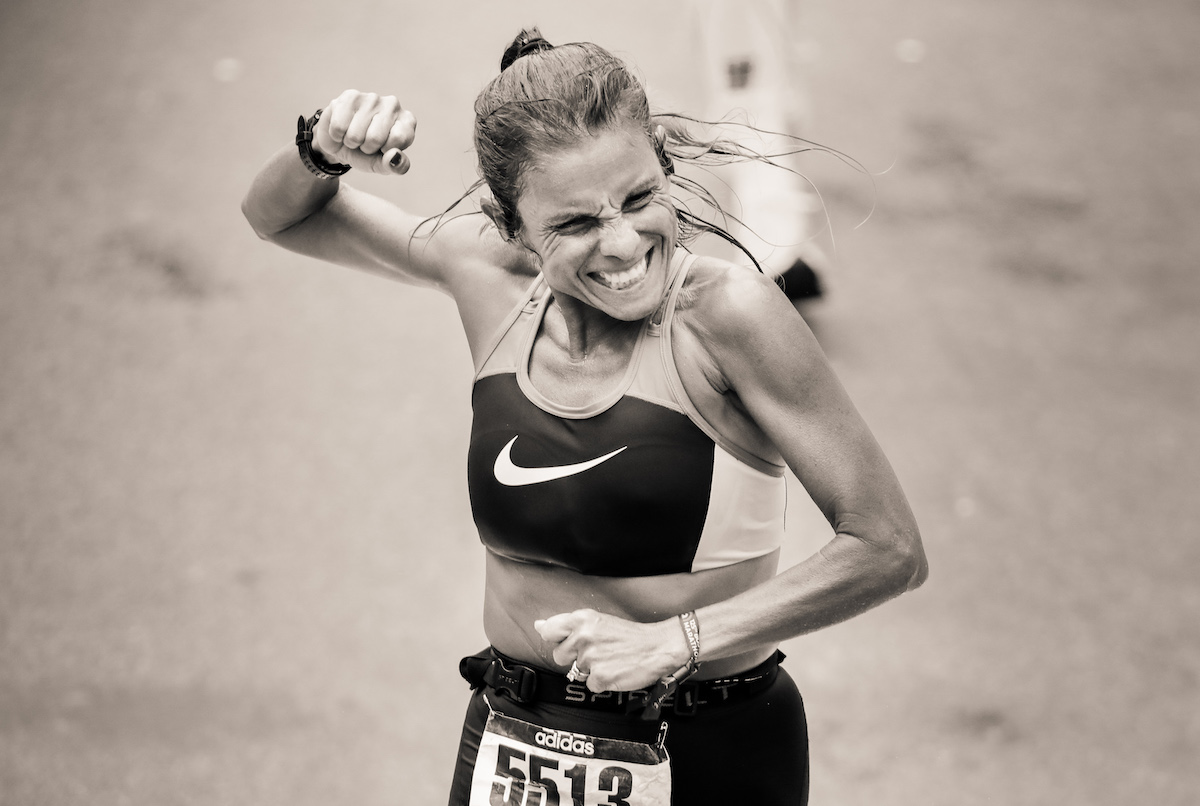 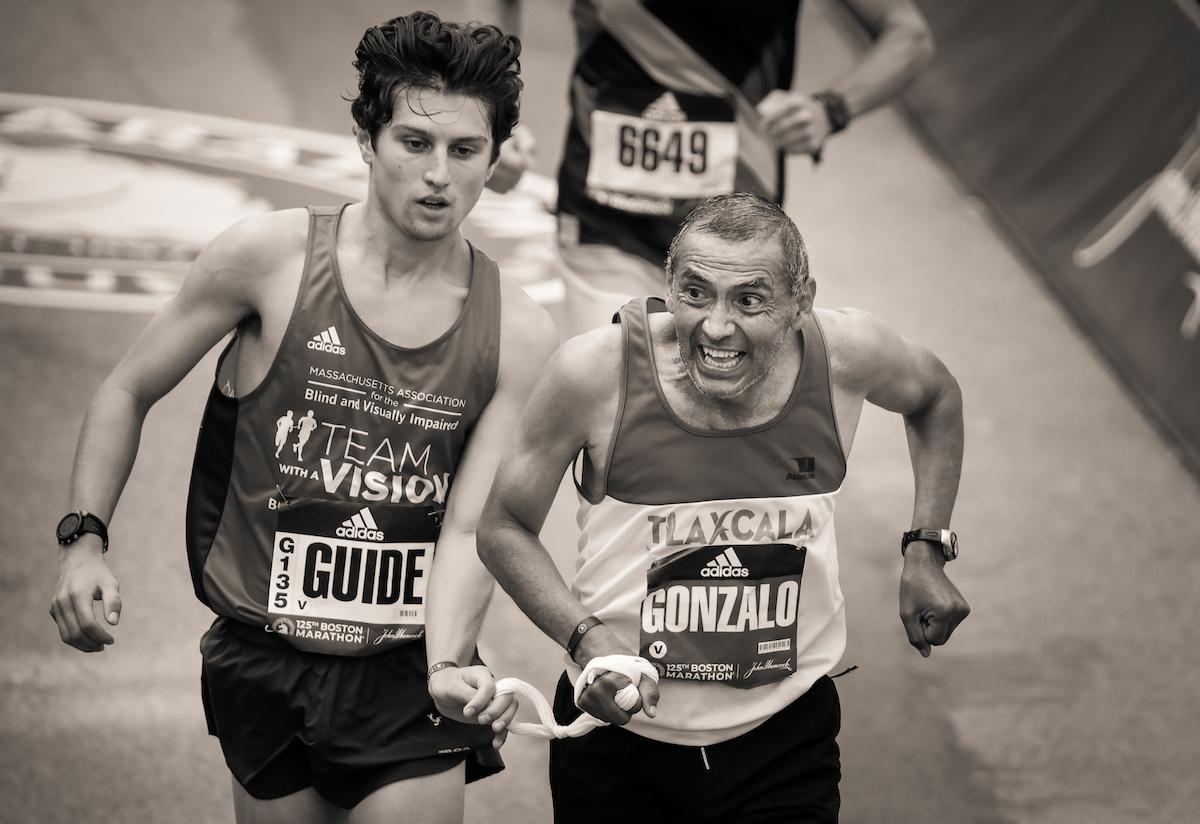 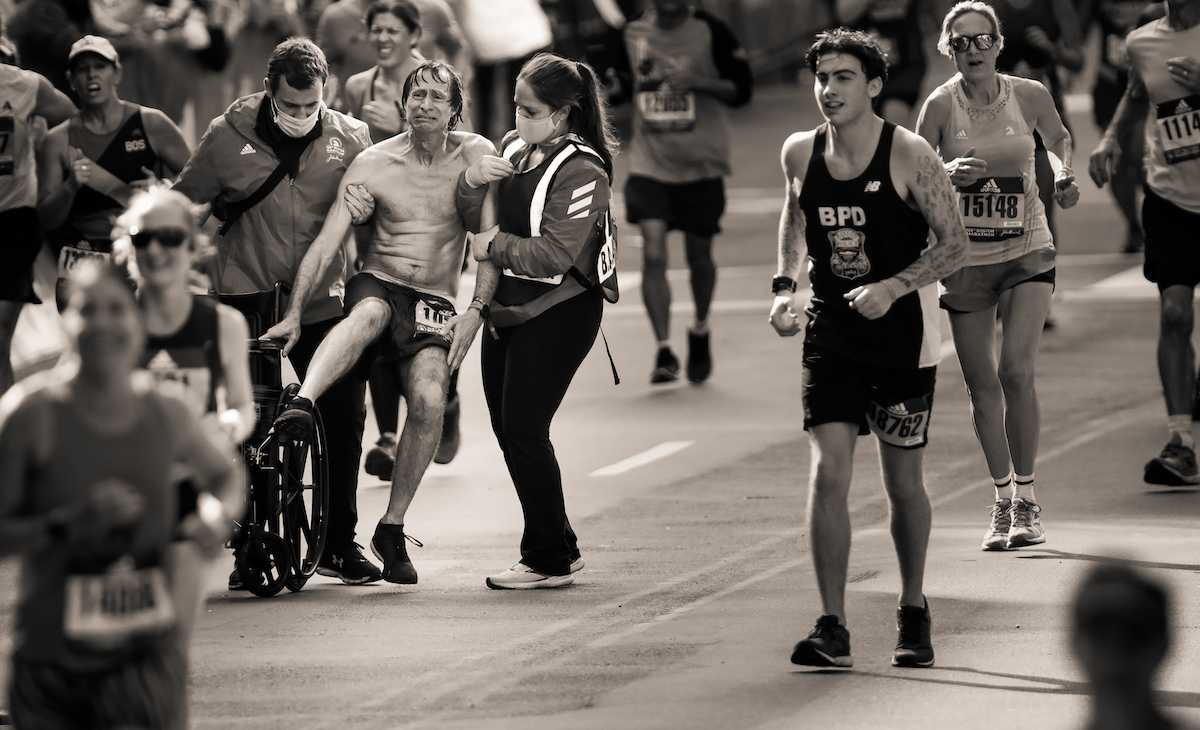 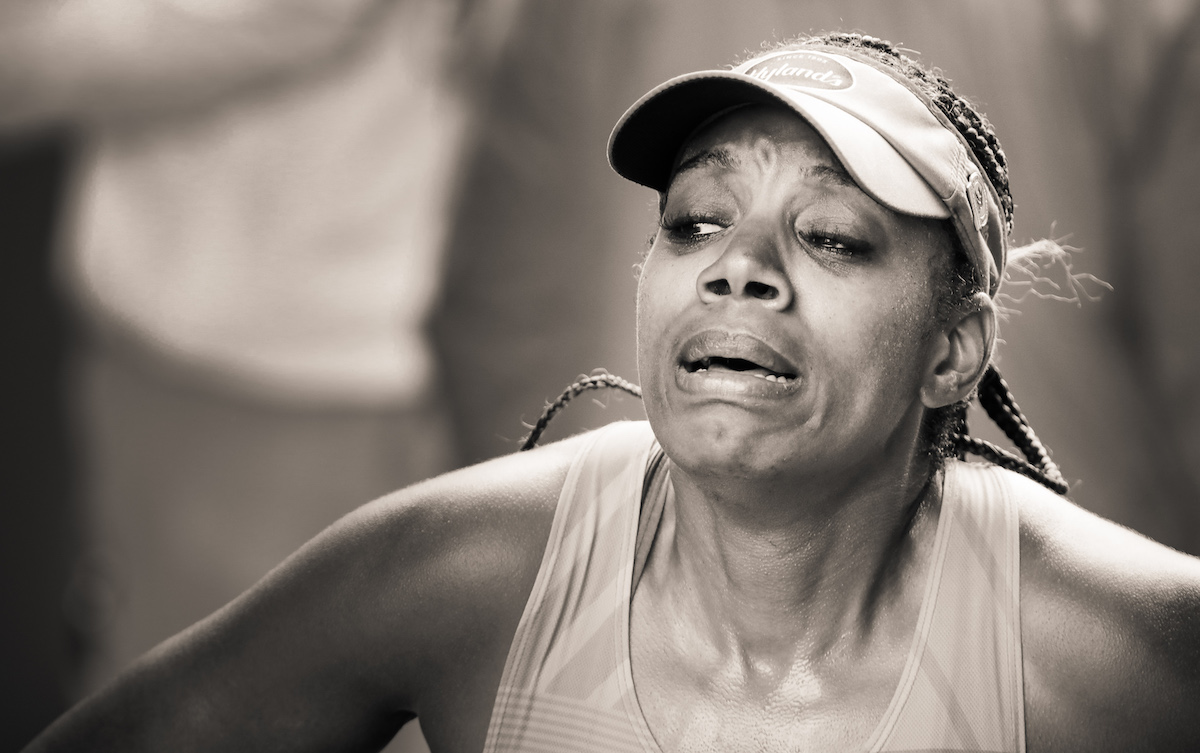 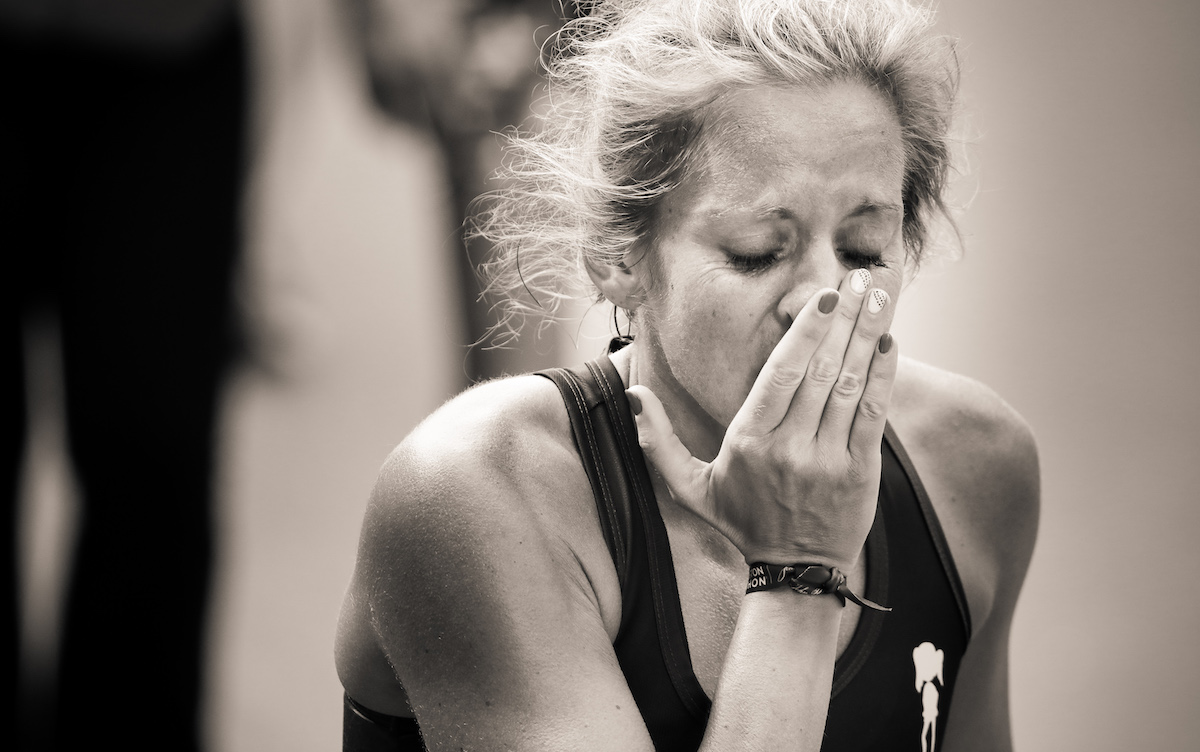 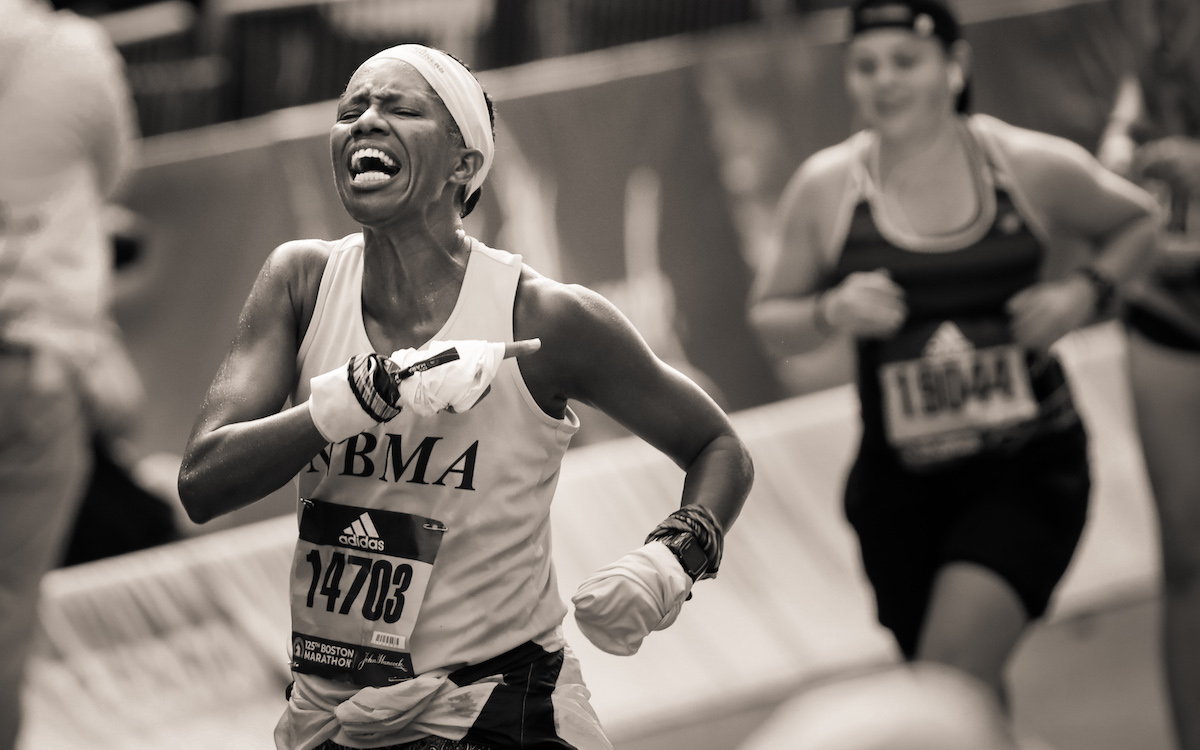 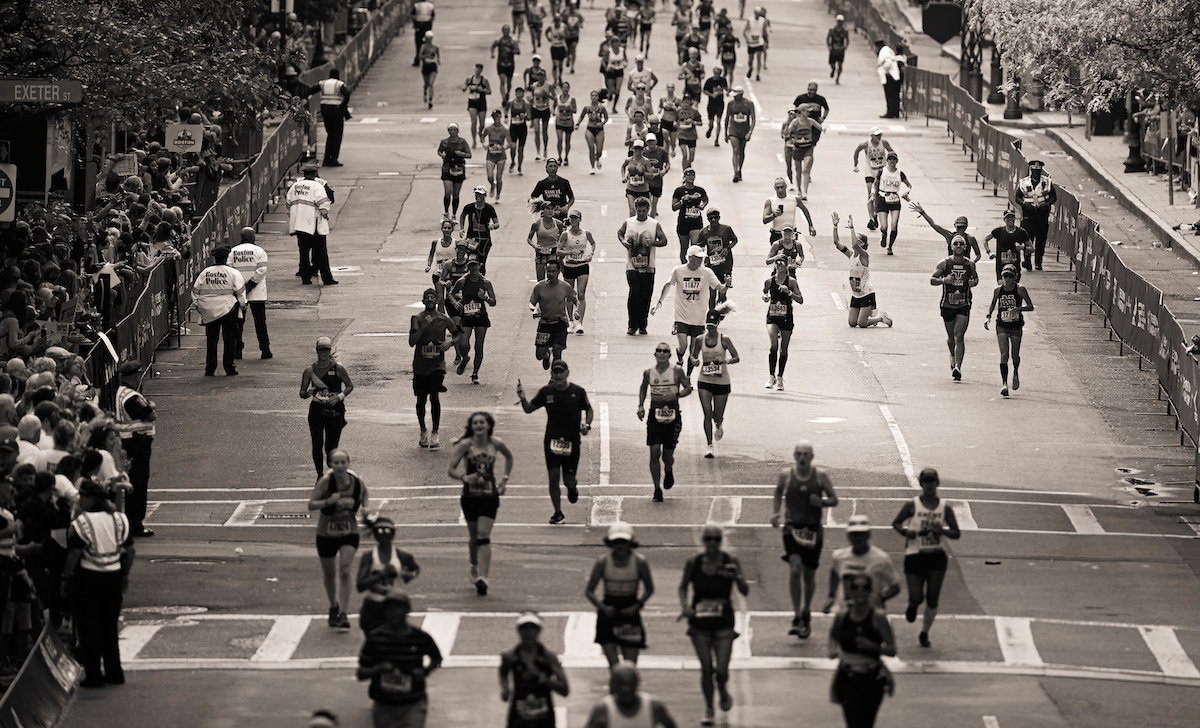