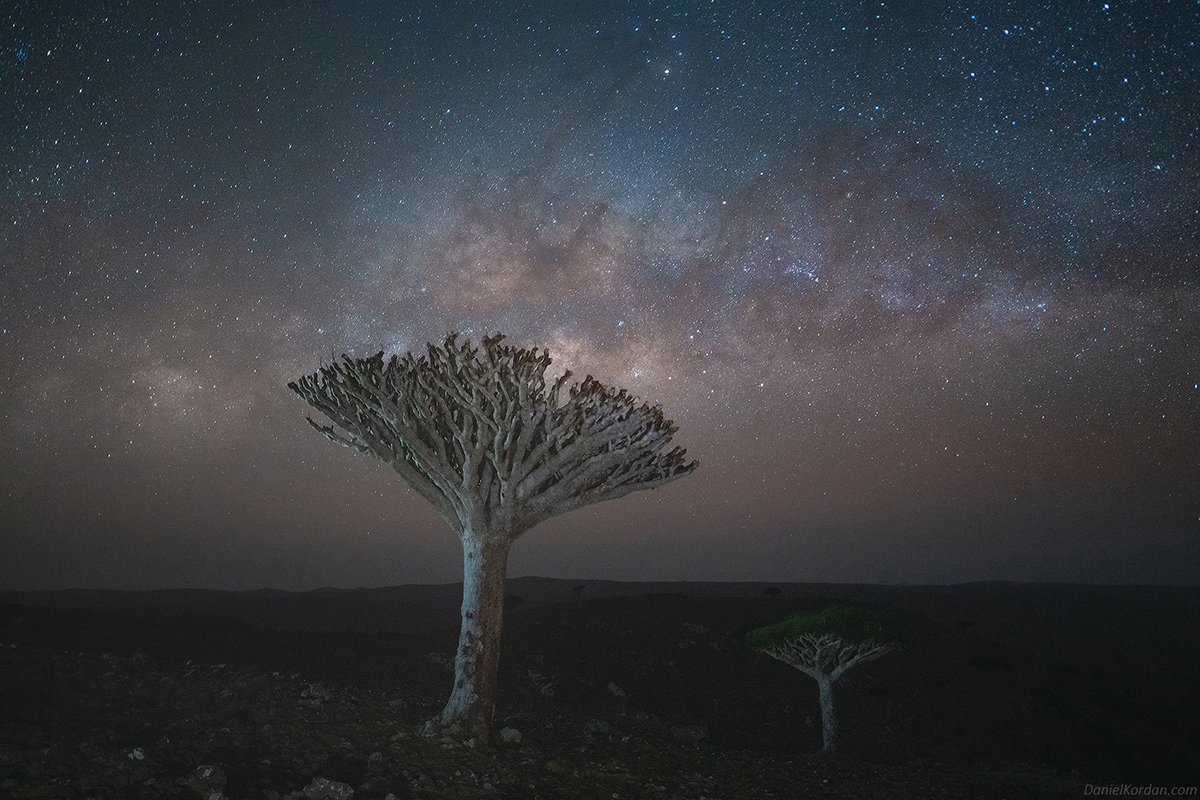 Landscape photographers are often explorers—lugging their gear to the far corners of the Earth, braving the elements for the perfect shot. Award-winning Russian photographer has been exploring since his childhood days in a lake region outside of Moscow. Today, he uses his experience in mountain climbing and a deep-seated love of nature to capture stunning landscapes from the Yukon to Kenya. His quest for images brought him to create a series of the Dragon’s Blood Trees on the remote island of Socotra.

The Socotra Archipelago is a series of four islands lying between the Guardafui Channel and the Arabian Sea in the northwest Indian Ocean. The islands are a and are part of the country of Yemen. UNESCO recognizes the ecosystem for its incredible biodiversity. According to the organization, “37% of Socotra’s plant species, 90% of its reptile species and 95% of its land snail species do not occur anywhere else in the world.”

Among these plants exclusive to the islands is the Dragon’s Blood Tree. This boasts a large canopy of twisted branches. It’s sap runs bright red, hence the reference to blood. The trees can live to be thousands of years old, and references to them abound in ancient literature. Today, their survival is threatened by the warming temperatures, destructive cyclones, and grazing livestock.

Armed with his camera, Kordan captured these beautiful, endangered trees on their native island. The photographer—who teaches landscape photography courses and workshops—used his experience to capture these trees as mythical beings worthy of their fantastical name. Kordan tells My Modern Met, speaking on his journey to Socotra, “My favorite part is the total, pure wilderness of the place. Being alone in nature among so many endemic species, you feel like an explorer!”

To explore the world vicariously through Kordan’s talented lens, check out his , , and . 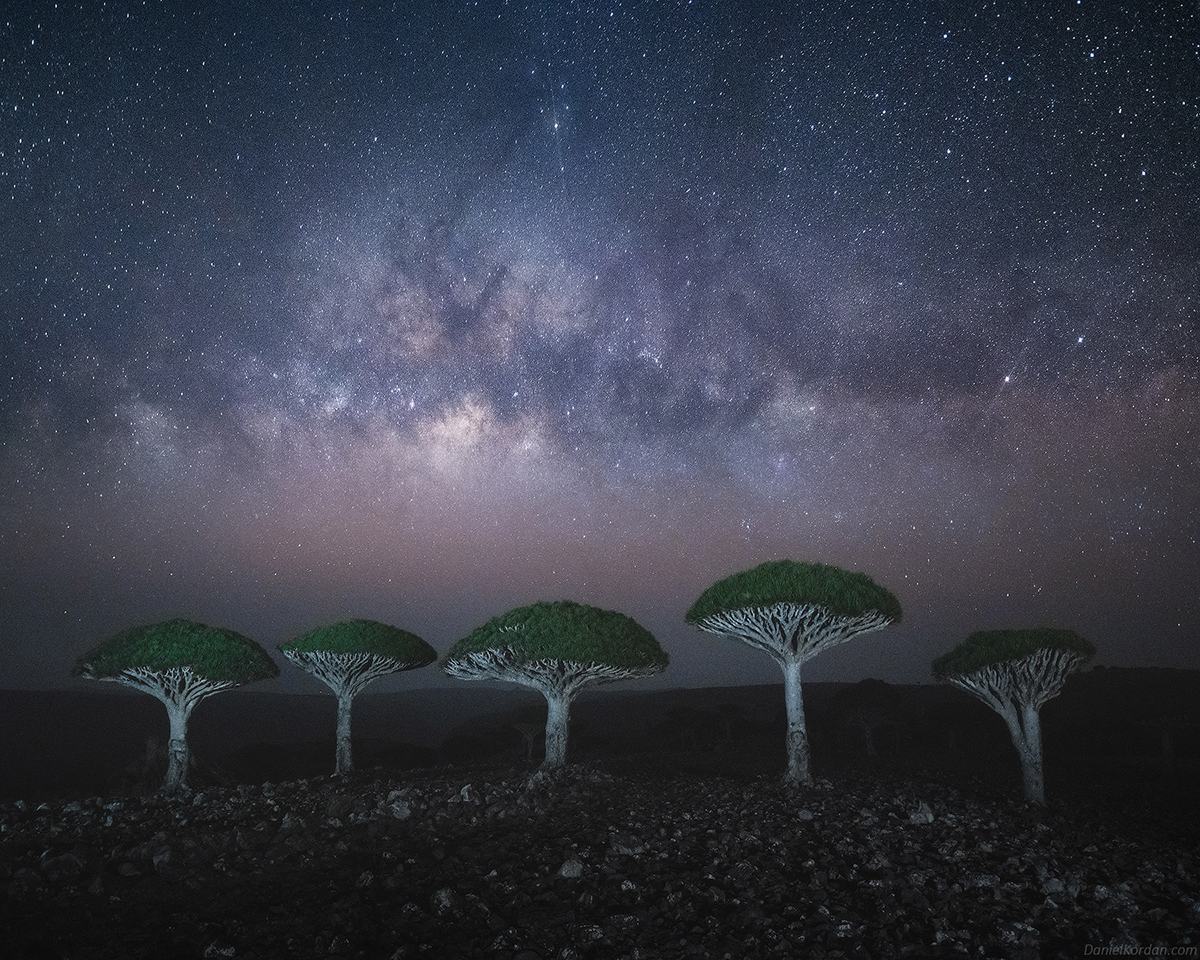 His haunting images of the Dragon’s Blood Trees of Socotra are a series worthy of the mythical name. 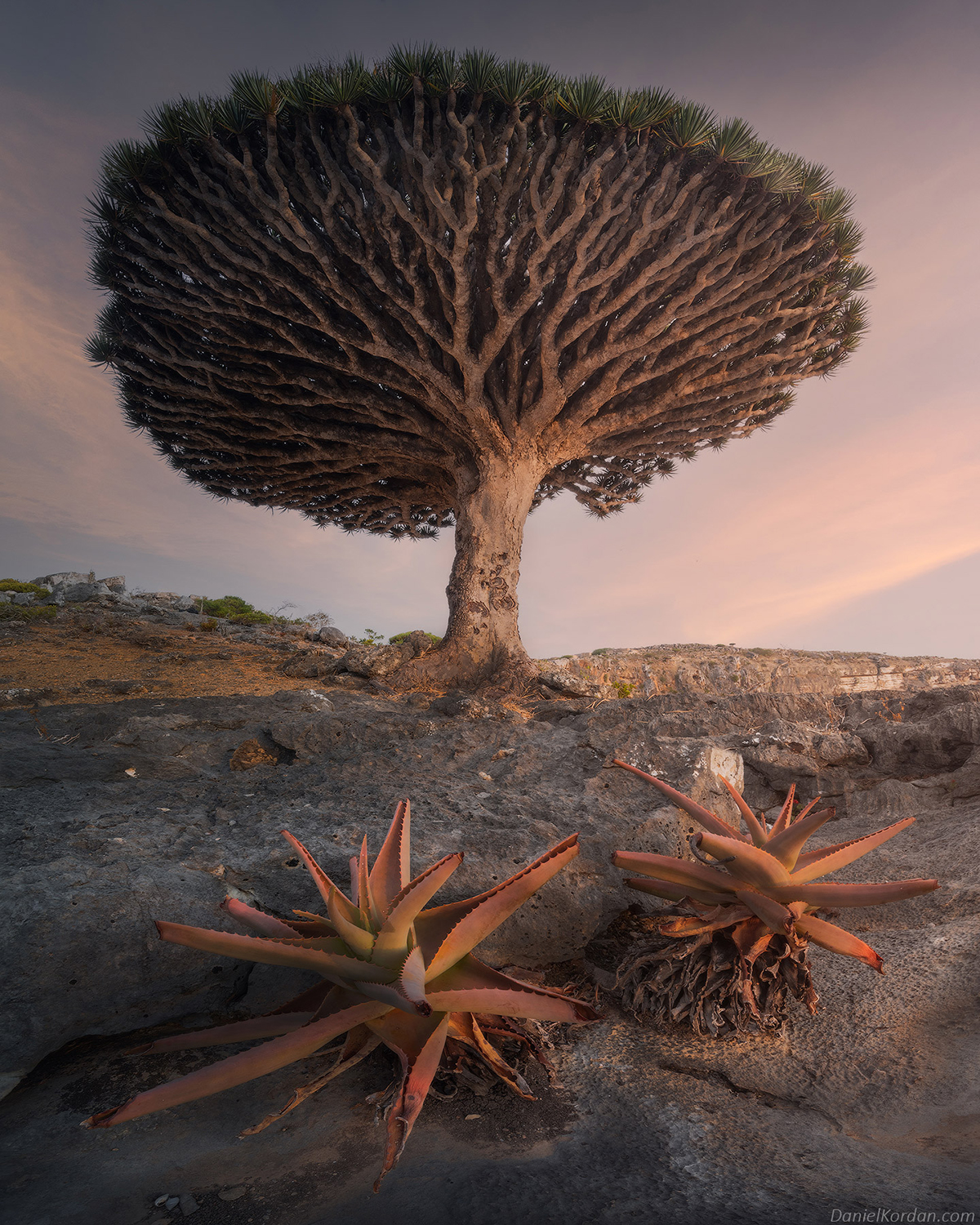 The trees are fast vanishing due to climate change among other factors. 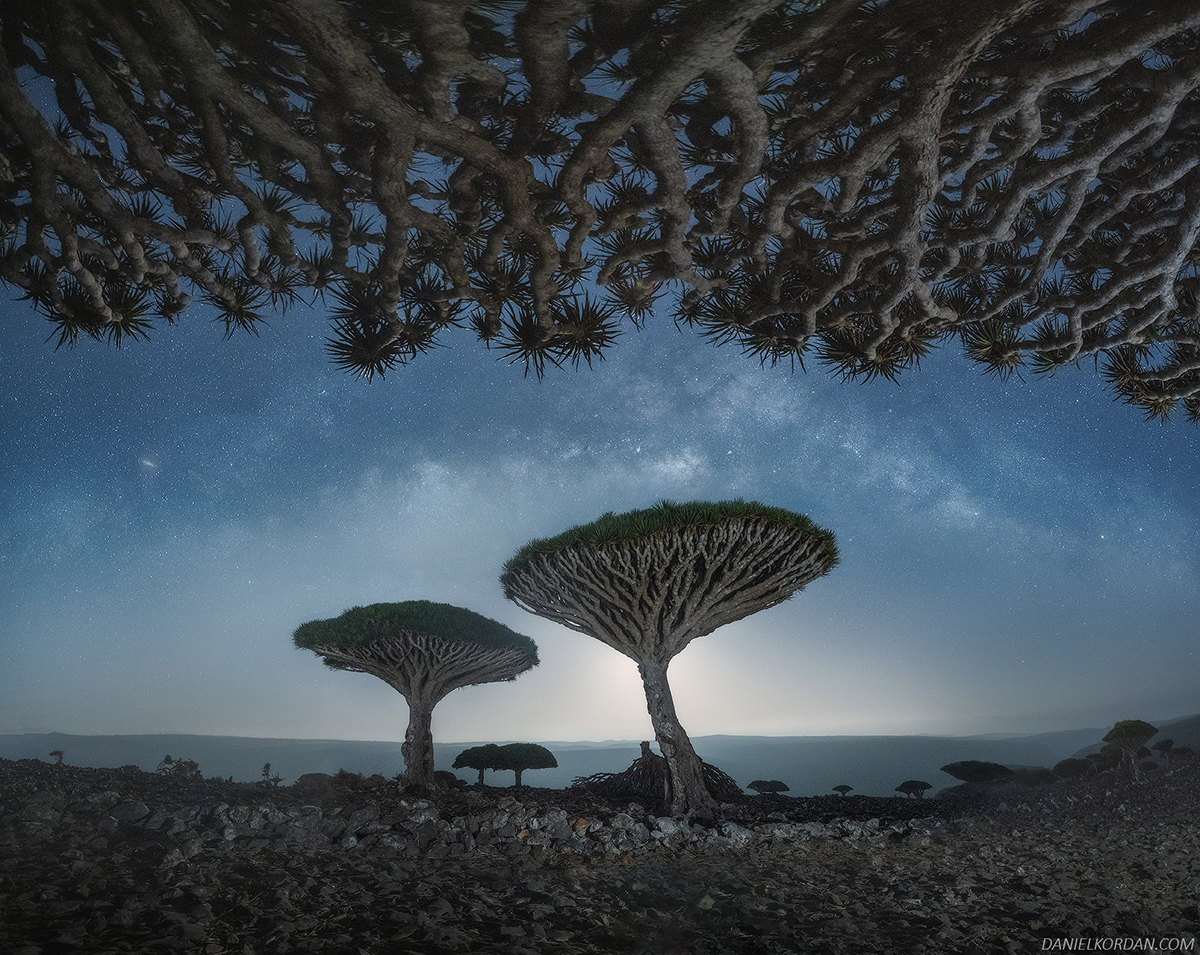 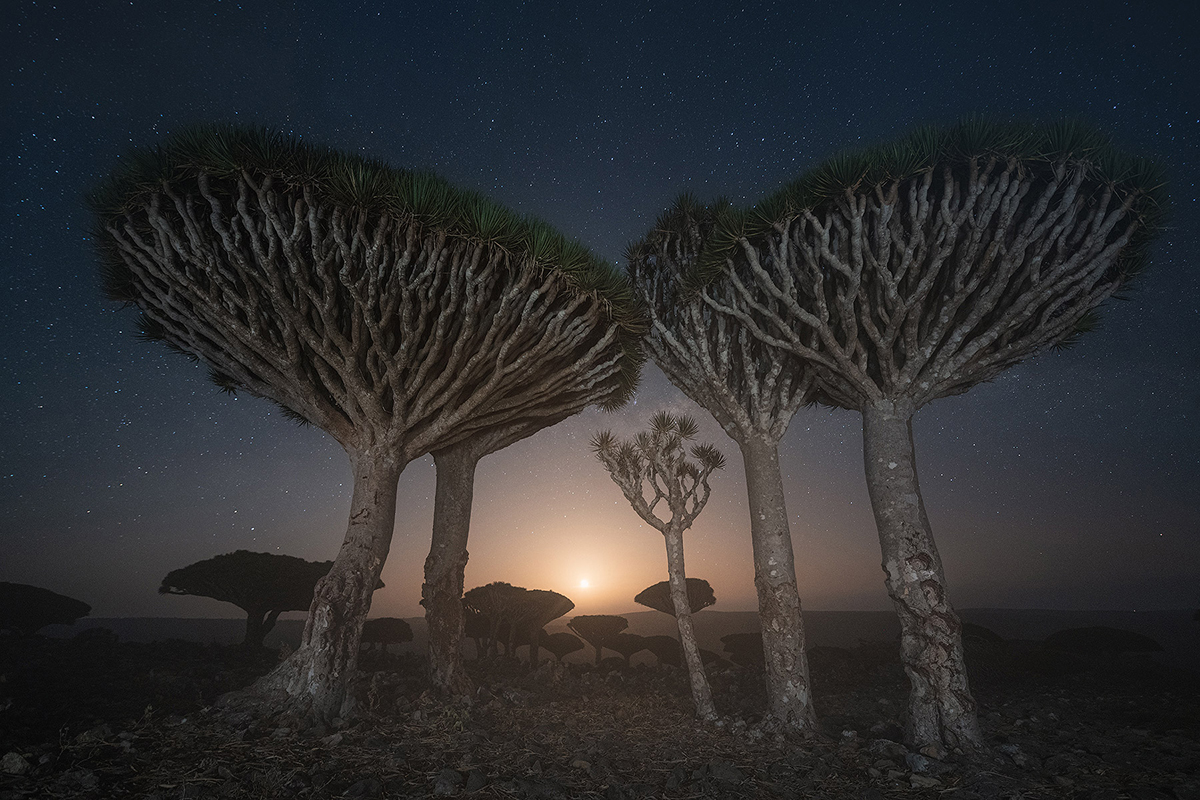 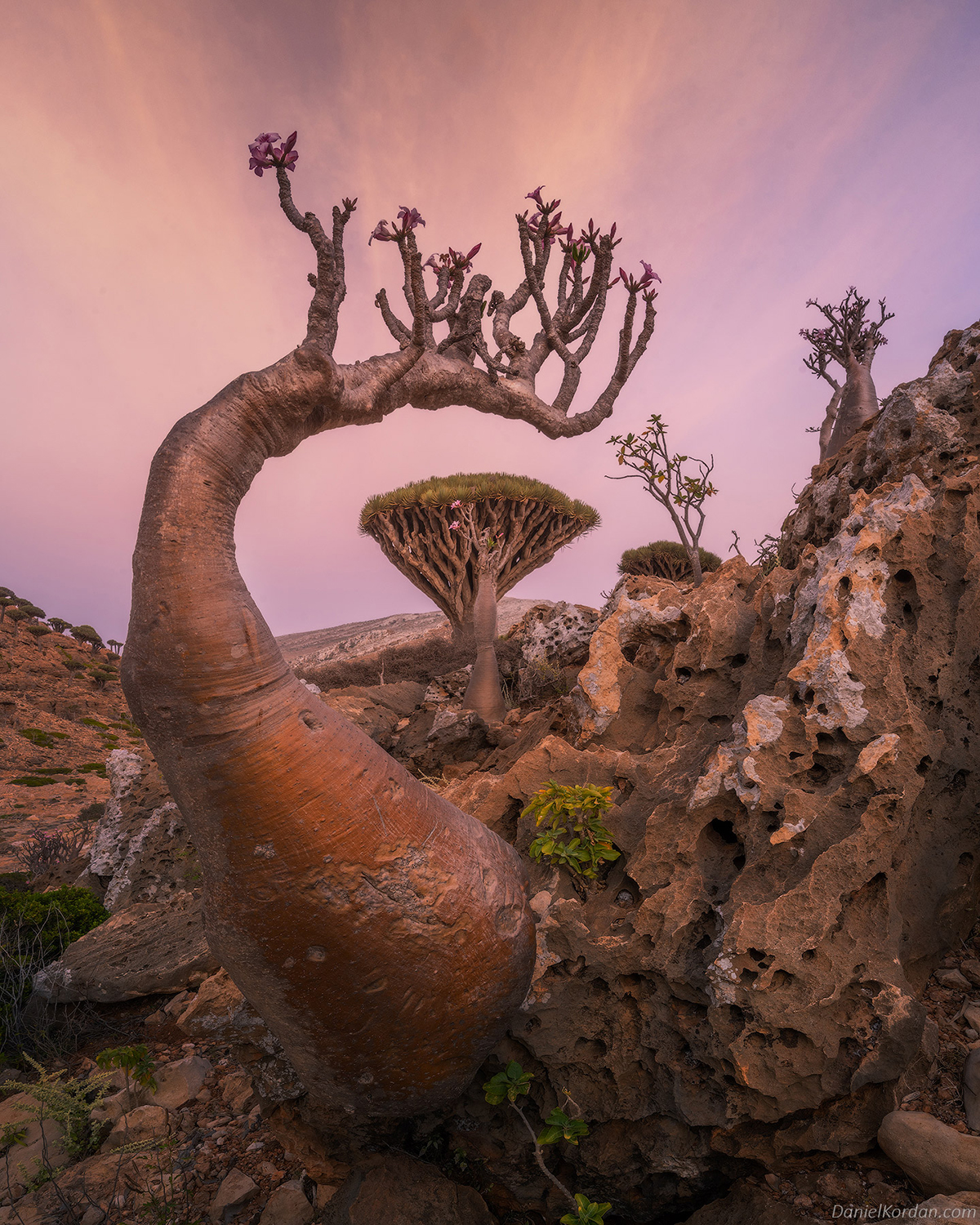 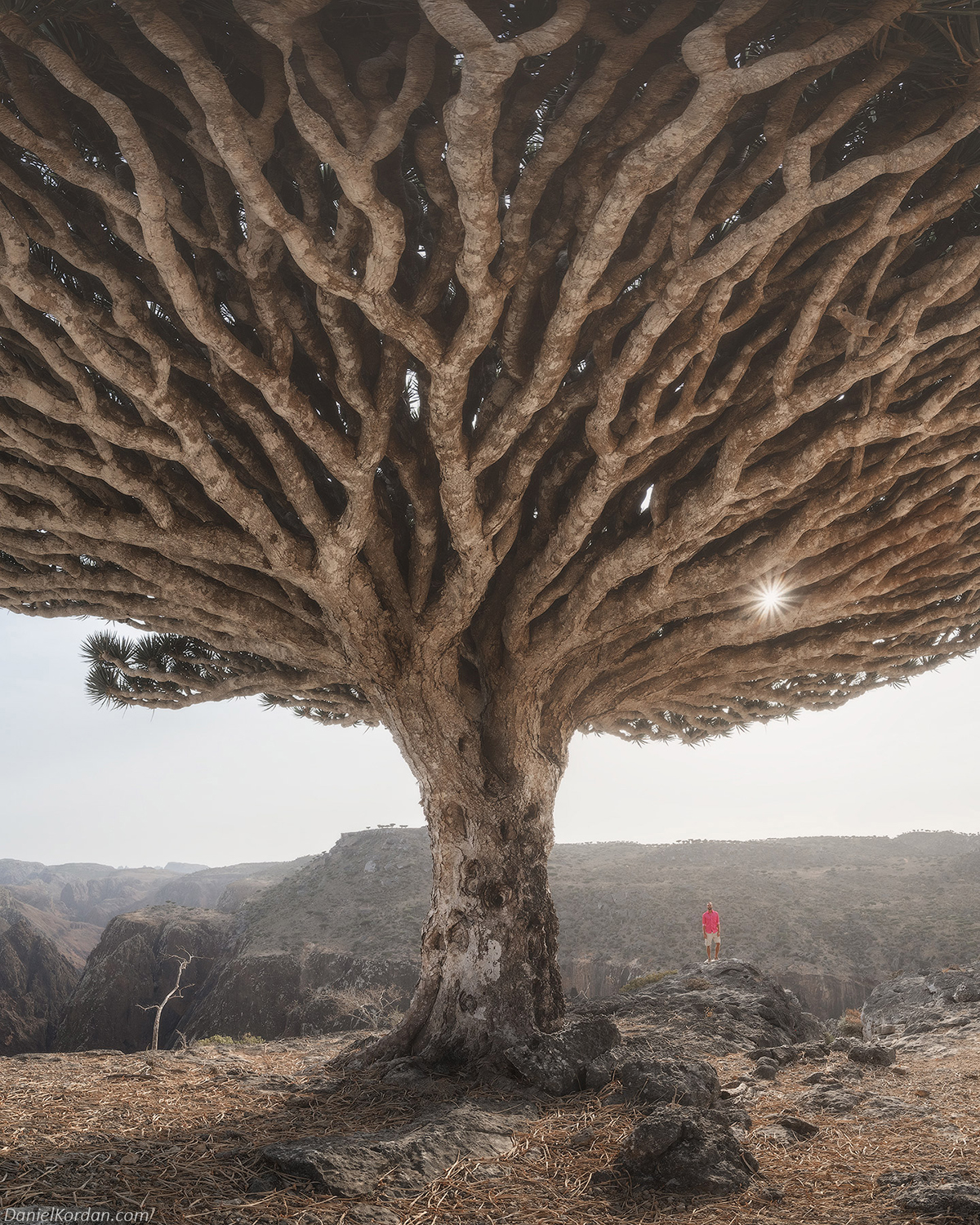 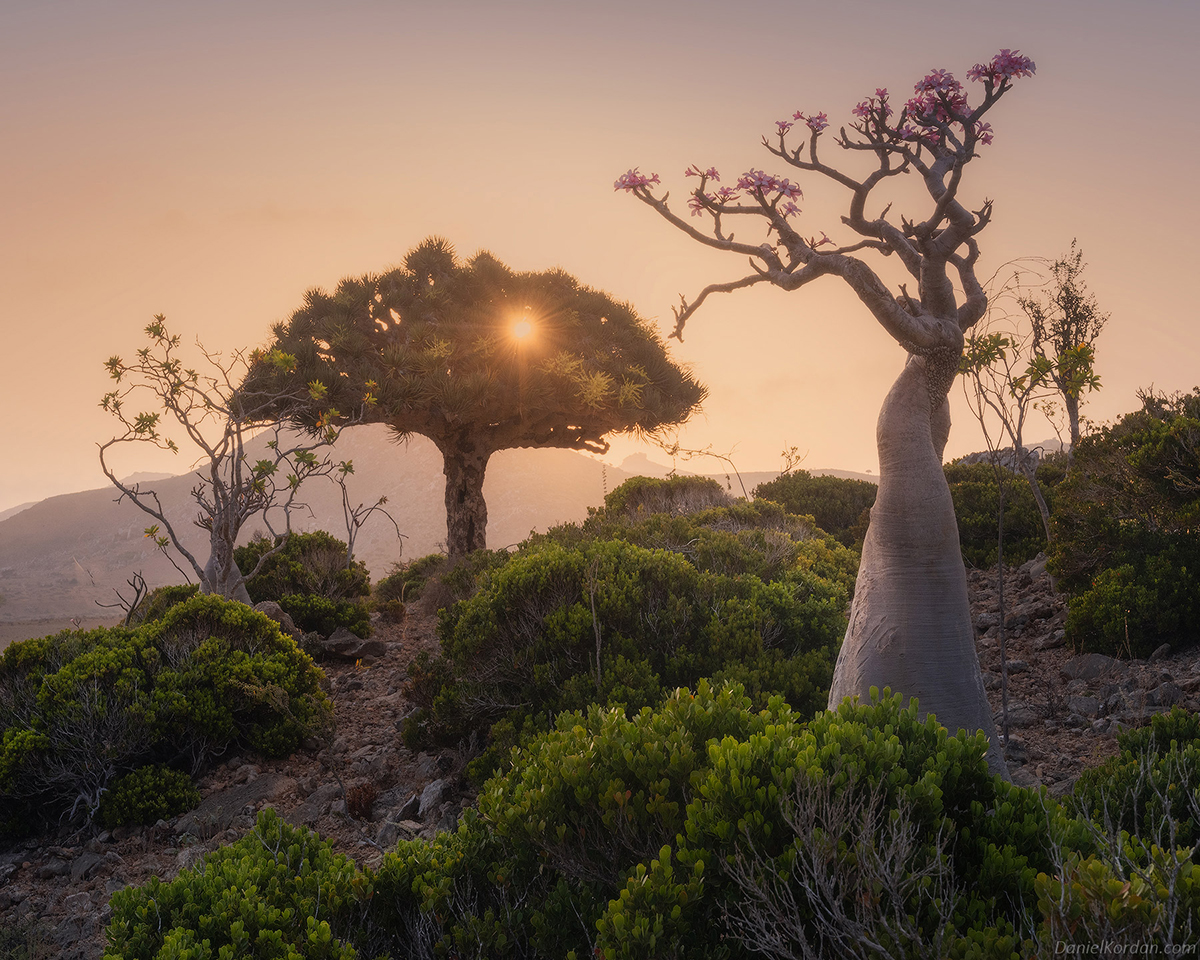 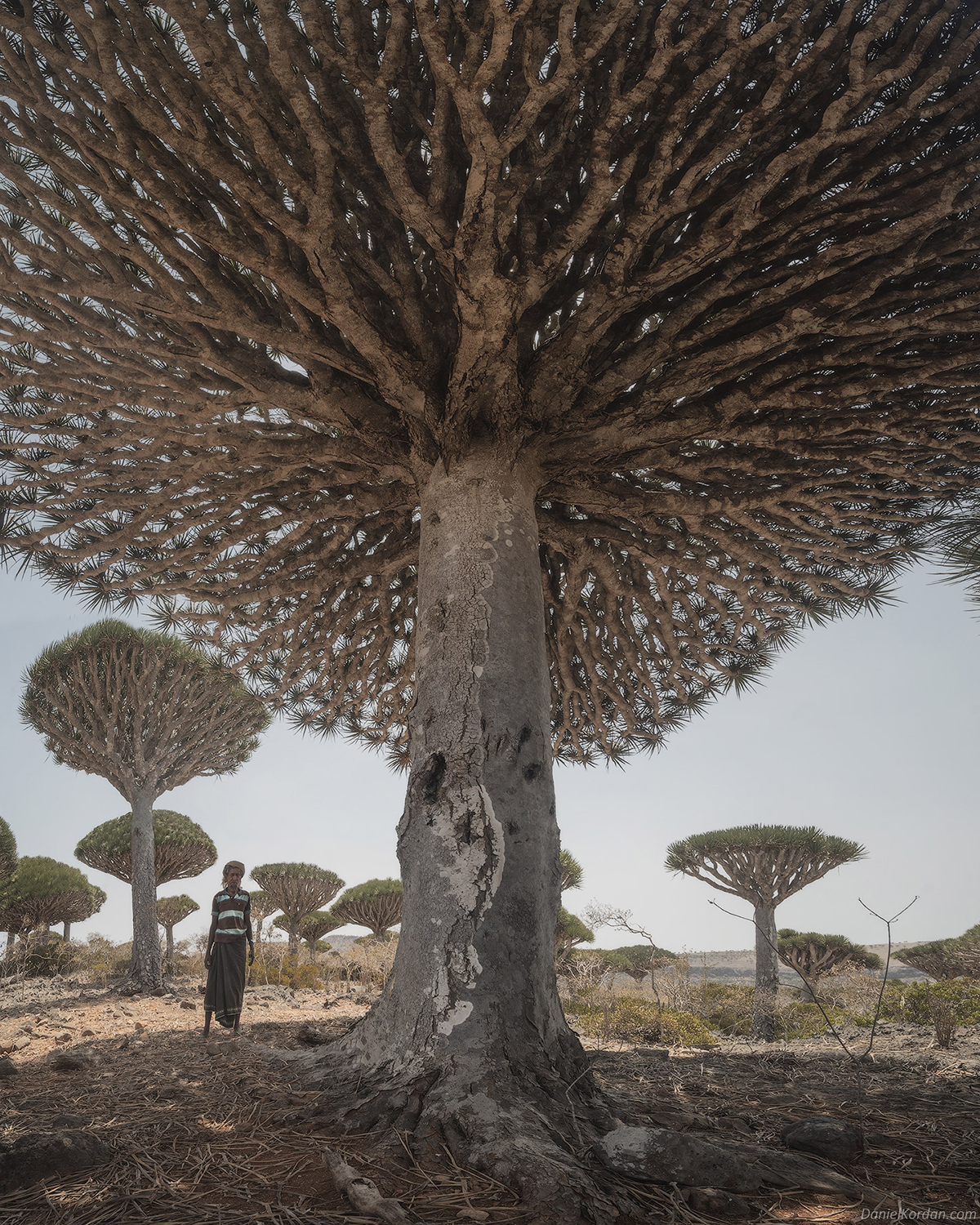 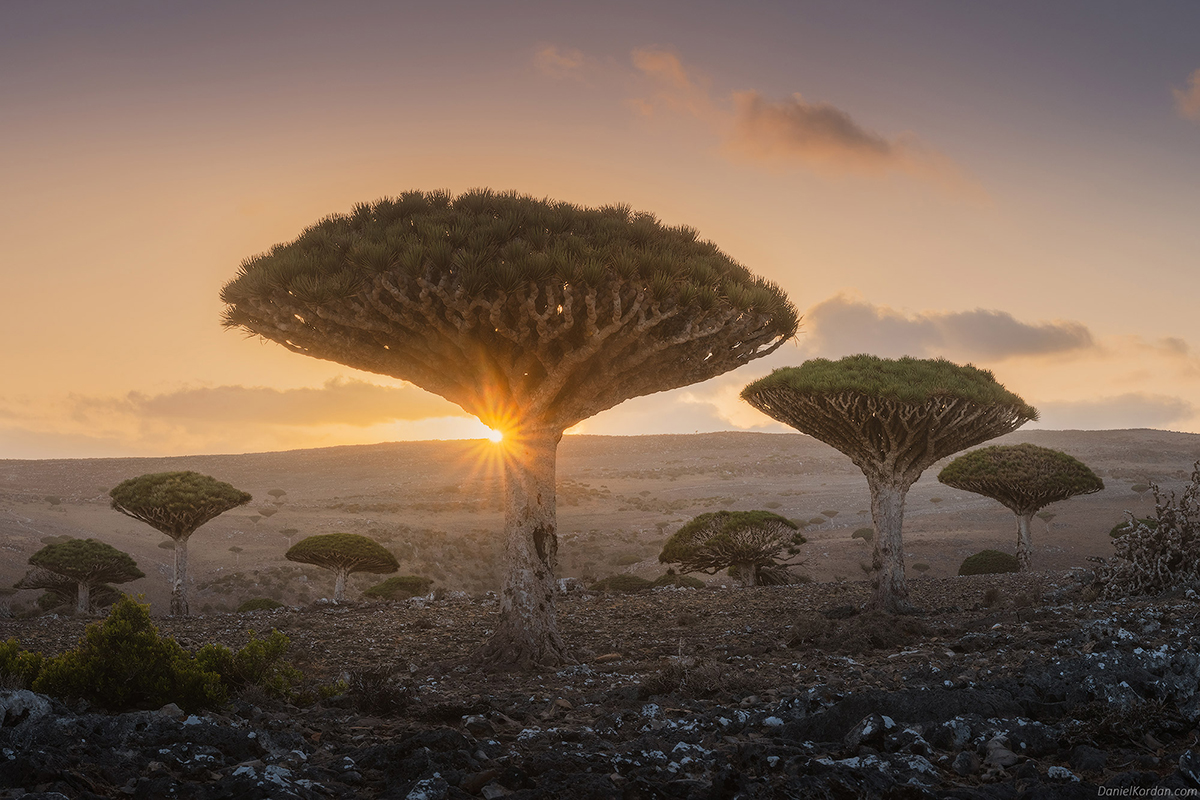