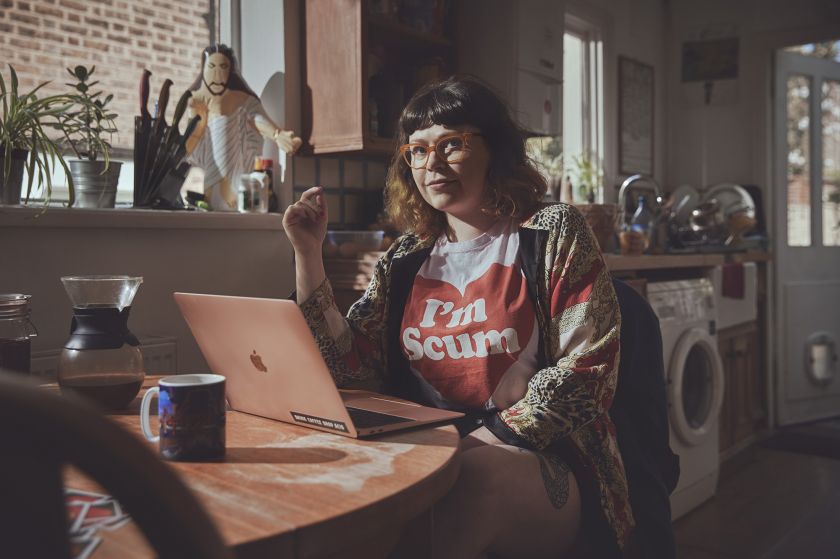 As with so many of us, when lockdown first hit, photographer wasn’t quite sure what to do with himself creatively.

His usual work, mostly photographing sports and activities for the likes of The London Longsword Academy and Men’s Fitness, was obviously on hold. So he turned to the things nearest to him for inspiration: first, his three housemates, then those who lived on his street in south-east London and were displaying images in support of the NHS.

“I just felt the need to do something creative,” he says, explaining how the flatmate shots came about. “I figured out a way of creating some nice lighting and wanted to experiment with that. Plus, they’re interesting, creative people.”

His flatmates, who work as a graphic designer, for a theatre production company and in music distribution, were pretty willing to be subjects, it turns out. The project was an interesting creative challenge for Holbrook. “It’s not the sort of thing I’d usually shoot,” he says. As well as taking their picture, he also asked his flatmates – Esme Deacon, Josh Burchett and John Beaumont – to sum up, their first month of lockdown in three words. These ranged from, respectively, “memes” to “Supermarket-Sweep” to “boozy.”

His NHS images were shot during the peak of the Covid-19 Pandemic when everyone had just an hour a day to be outside. Holbrook explains that his images were “all shot on my street where Becky the lady with the cats had set up a WhatsApp community group for folks to help each other out and check on one another during the pandemic.”

Holbrook’s household had previously looked after Becky’s cats, and vice versa, so they struck up a conversation about marking on a project shooting his neighbours via the socially distanced vantage point of through the window. “It was quite nice to go out and connect with people, and hopefully they got something from me connecting with them as well. It’s not generally the sort of content I choose to photograph, so it was actually quite nice to go out and just shoot something which was community-based.”

Because he was shooting through glass, the timing around the daylight was crucial. The primary consideration when shooting, aside from the technical challenges of taking photographs through windows, was creating a specific mood. Holbrook says he has “a tendency to take slightly moody portraits of people”; but this scenario forced him to “just capture whatever came through, not just show my impression of the situation”.

“It’s instilled a greater sense of community on the street, which is a small silver lining.” 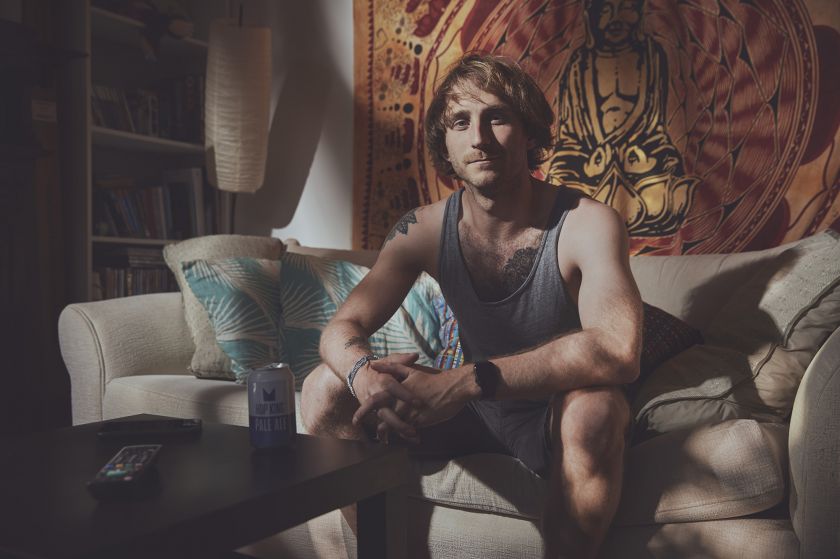 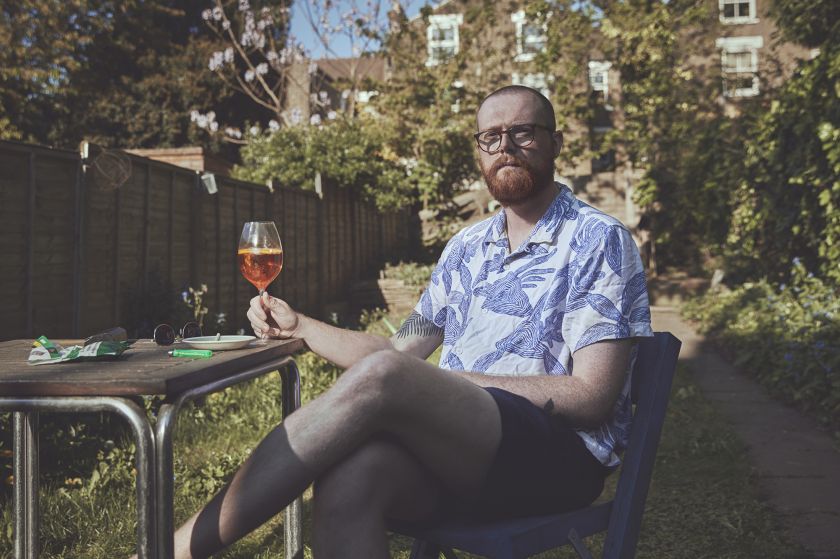 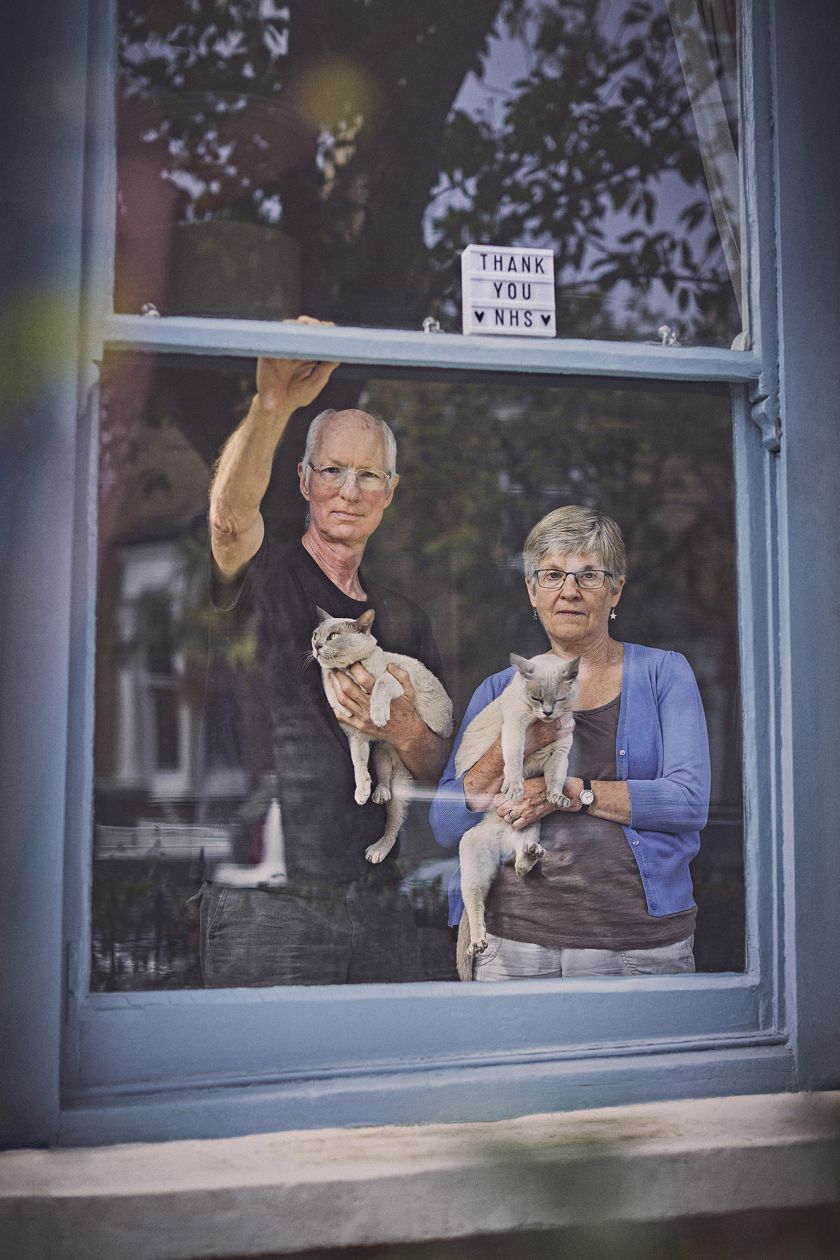 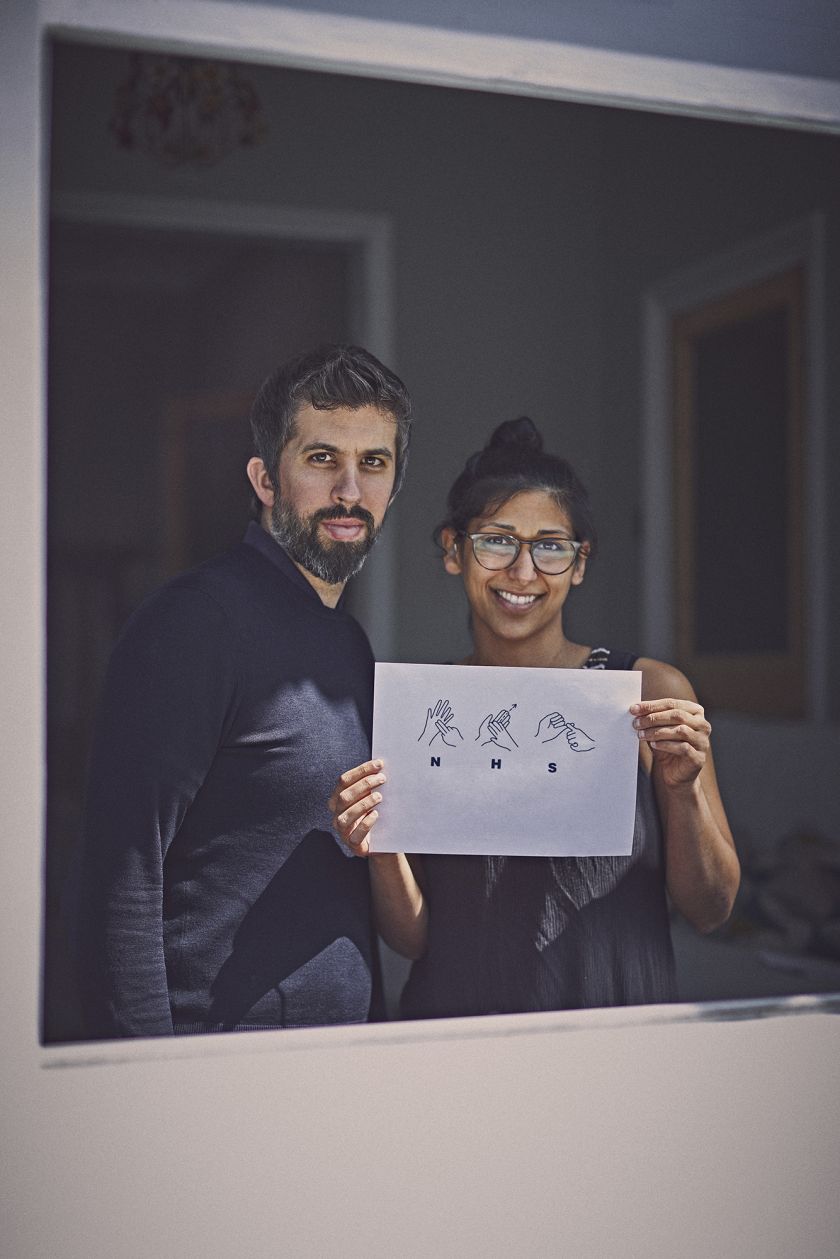 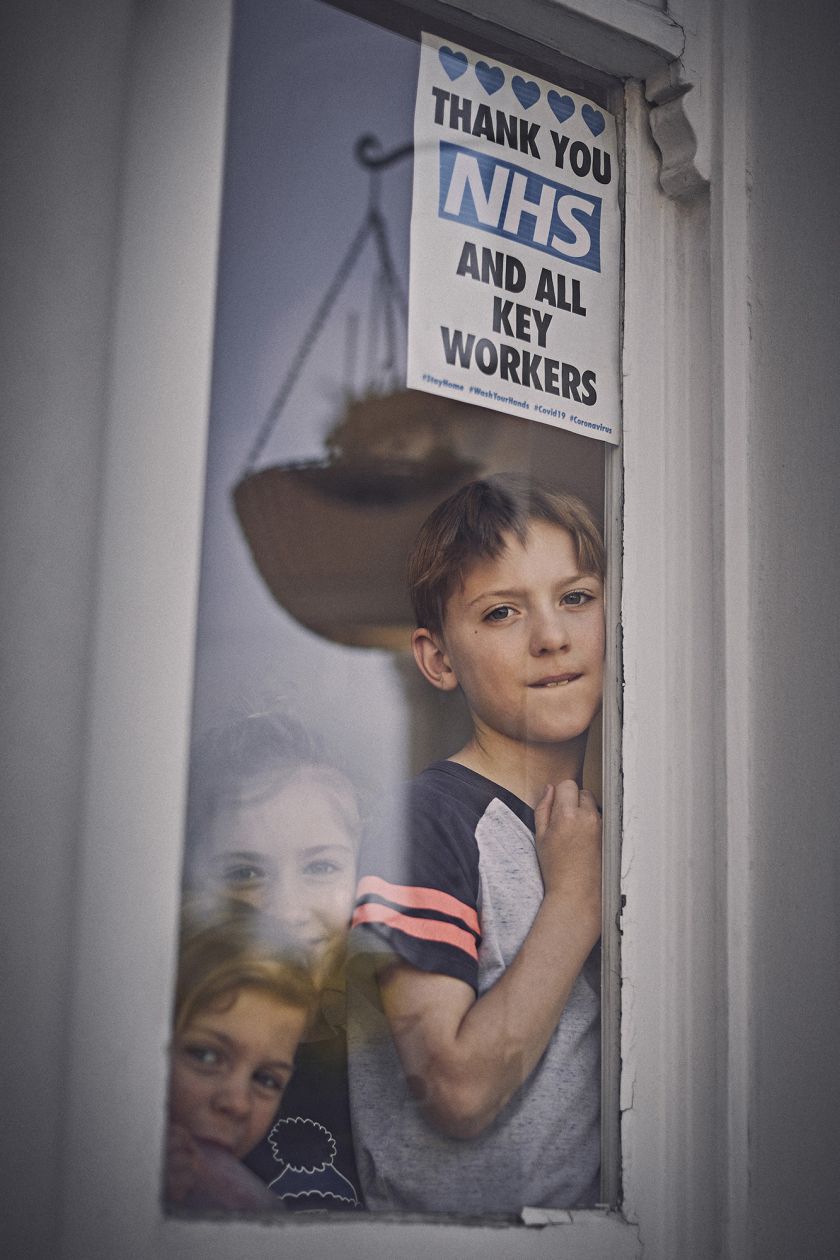 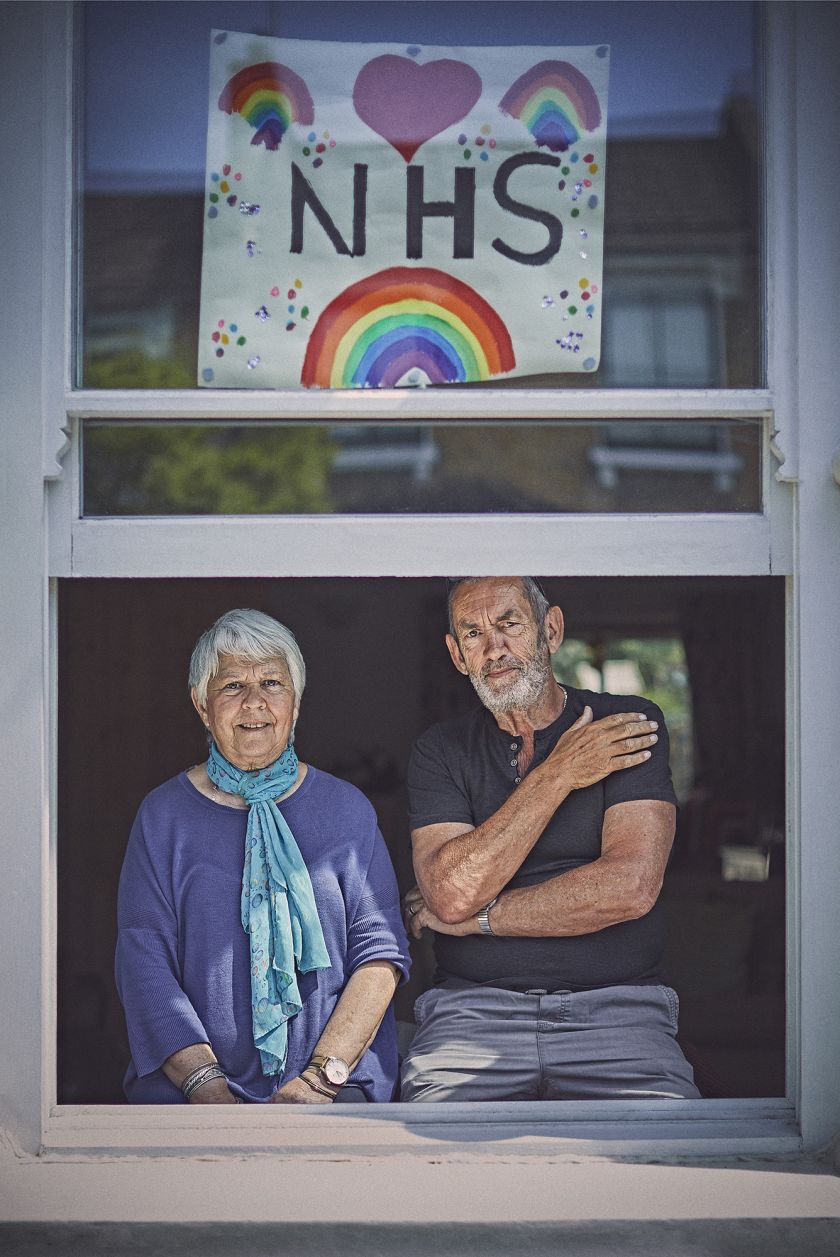 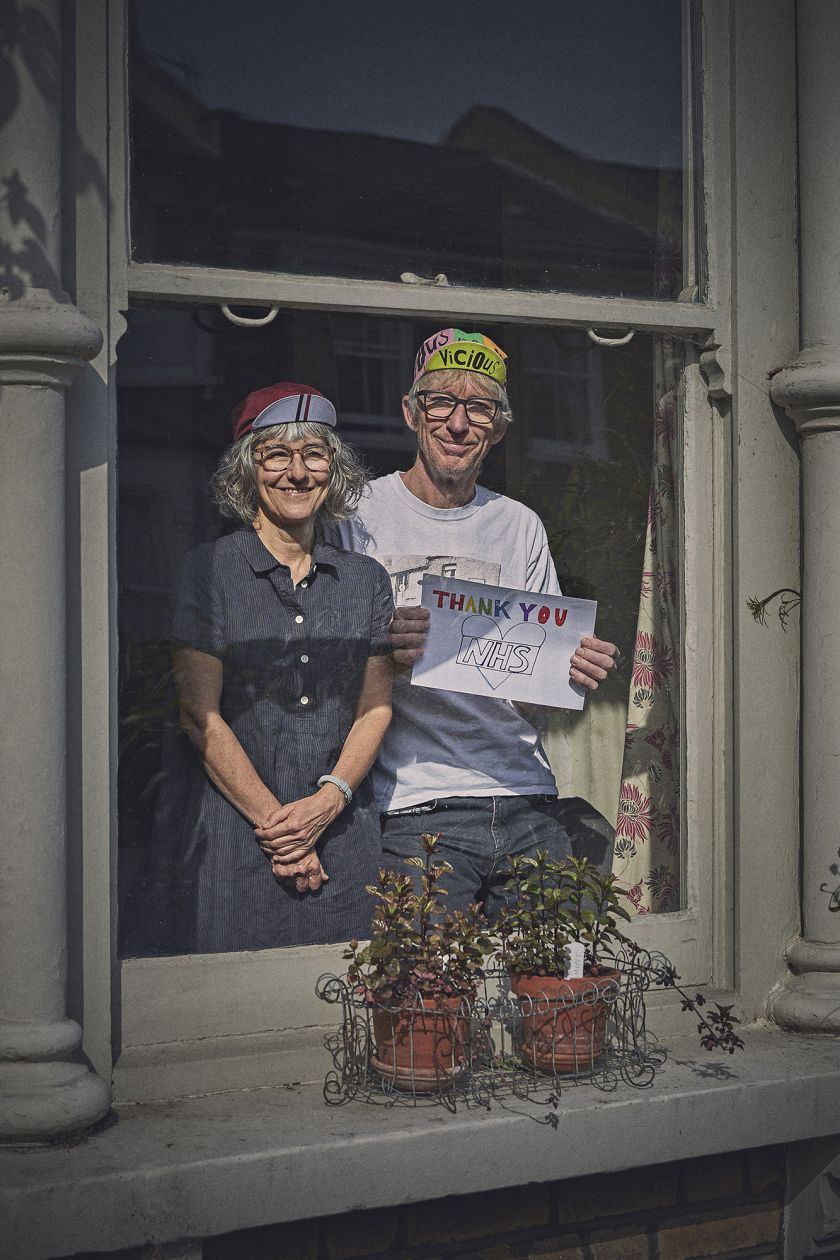 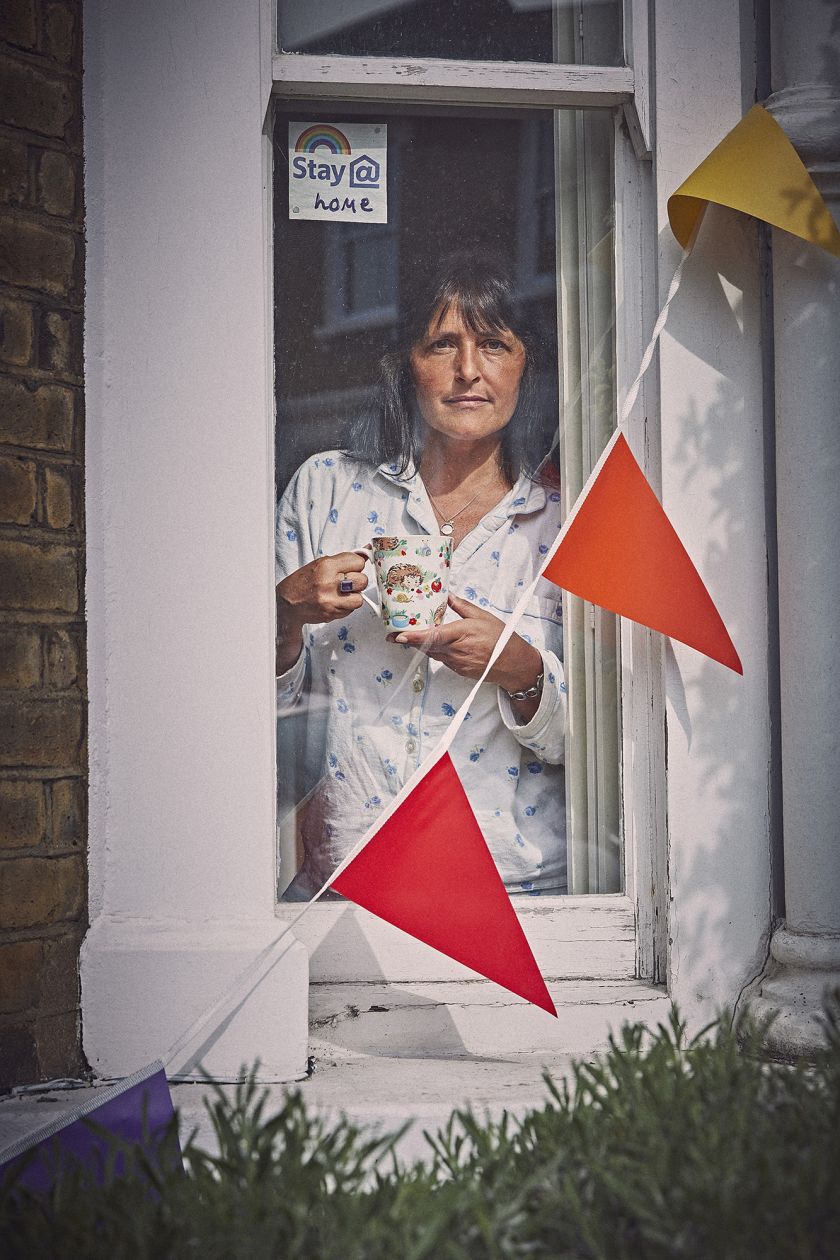