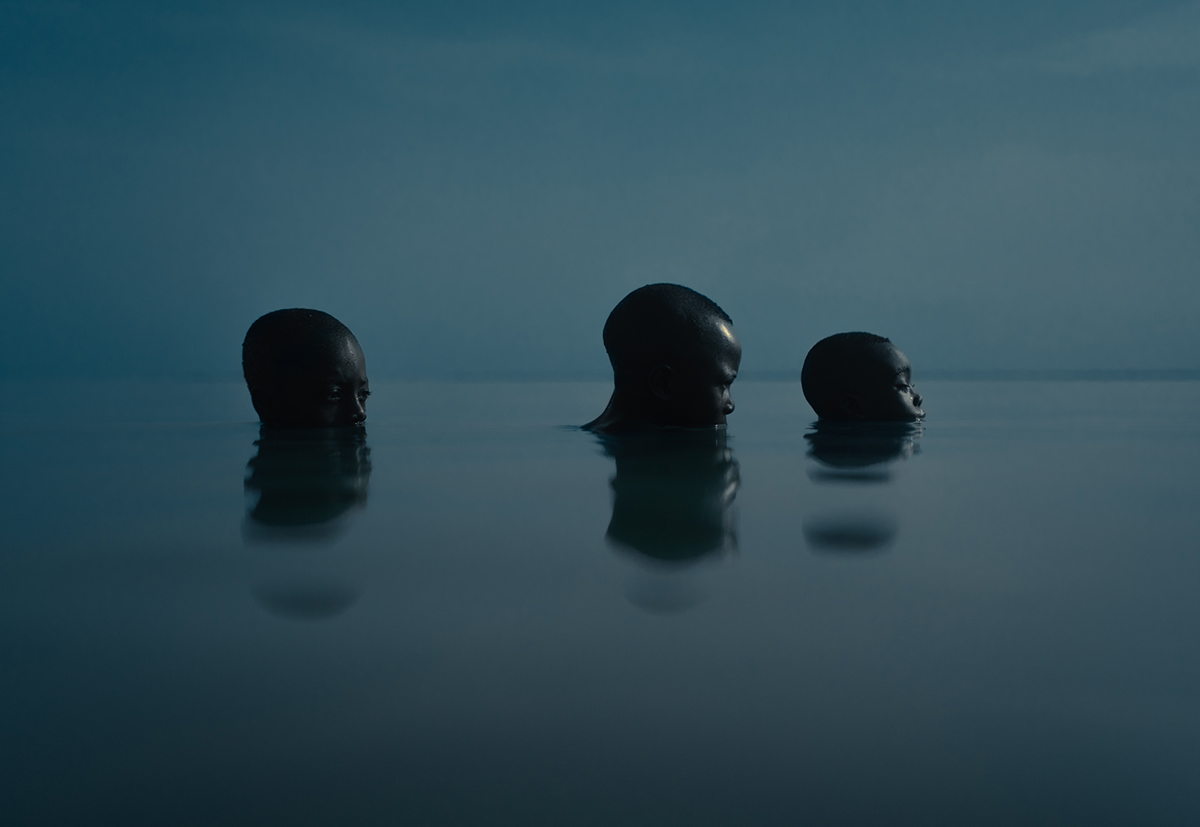 Lake Volta stretches almost half the length of the country of Ghana. As the largest man-made lake in the world, its misty horizons are broken by the remains of trees that once grew in the region before the land was flooded. Its water provides fish as well as electricity from a dam to much of the surrounding area. But Lake Volta also has a dark side; it is the scene of extensive child labor in the fishing industry. The boys fishing on the water are able to untangle nets with their small hands and agile dives.

Photographer and cinematographer documented the children fishing on the lake in dangerous conditions, some of whom are trafficked. He traveled to the lake with the nonprofit (IJM)and created the subsequent series Boys of Volta to shed light on the lives of these children through otherworldly portraits.

Snell set out to contrast the dreamlike surroundings of the lake with the children who work long hours on its waters. “For ethical reasons, I did not photograph the trafficked children,” . “Instead, I worked with other kids who live in the area. They were willing to volunteer their time and have their parents sign releases because they support anti-trafficking work. As a result, we were able to stage scenes on the water and tell this story differently.” A collection of portraits is now available as a book, titled , from Setanta Books. A portion of the profits will be donated to IJM.

Child trafficking around Lake Volta has recently been spotlighted by organizations such as IJM and in . While some experts of , all agree with the findings of the that working on the lake is dangerous and exploitive work for children. Snell’s images capture both the fragility and strength of the children on the lake and the difficulties of solving the problem of child labor. 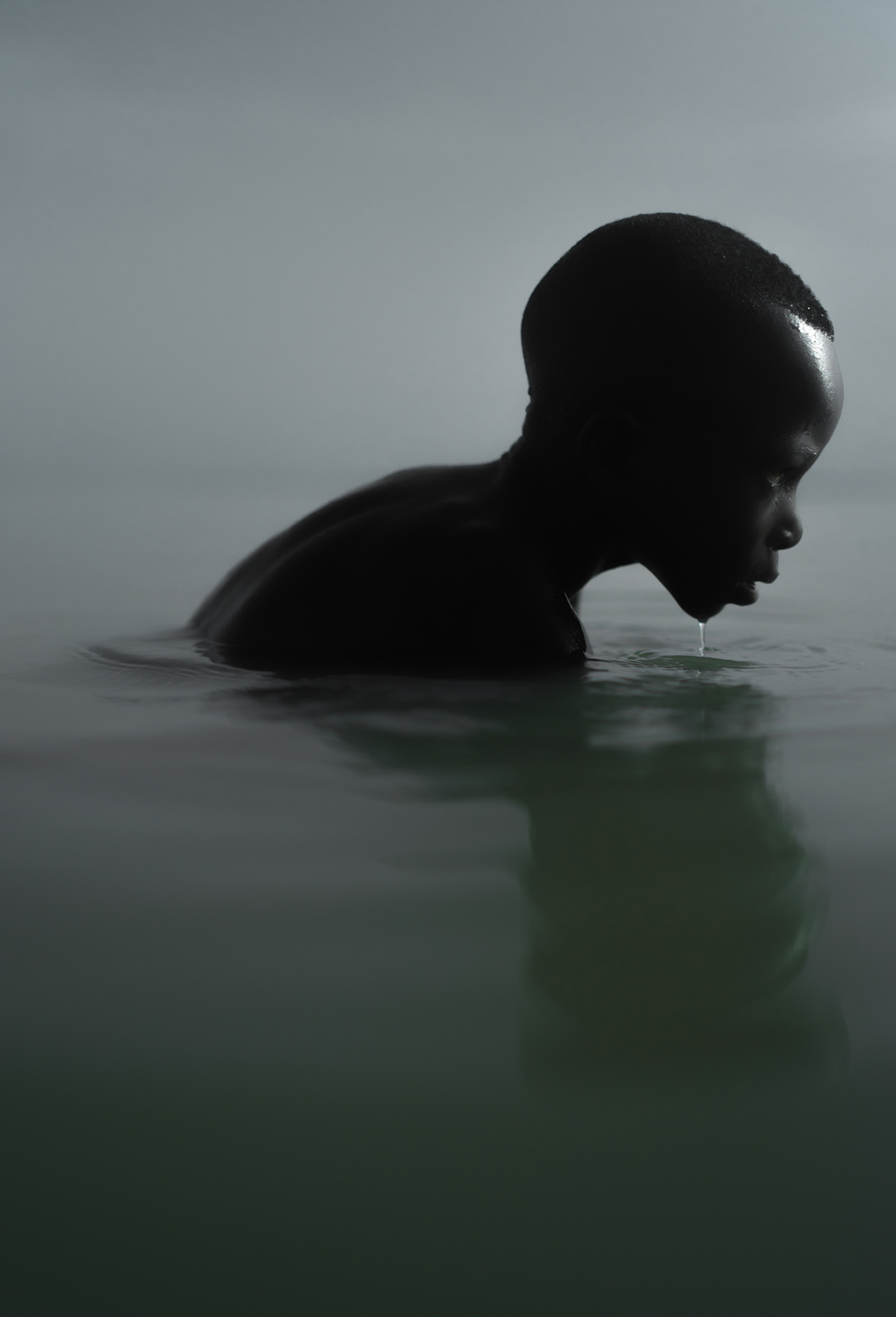 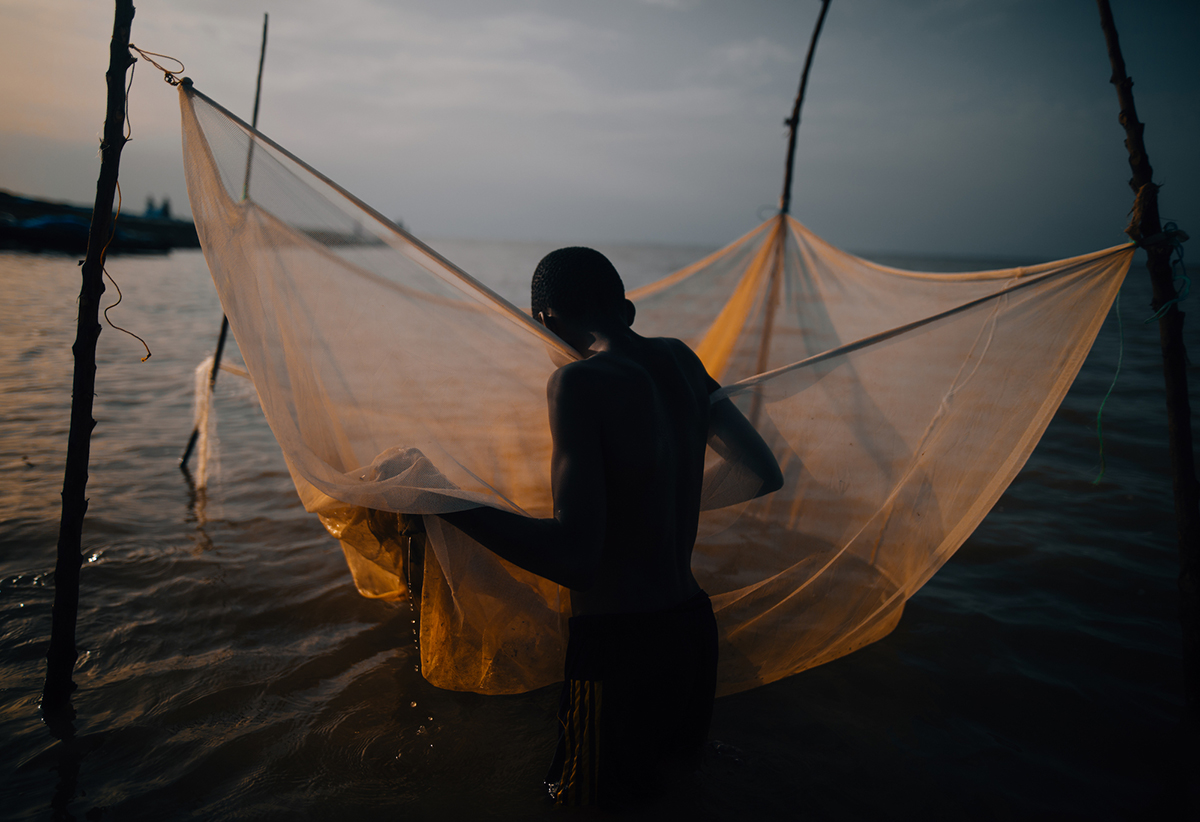 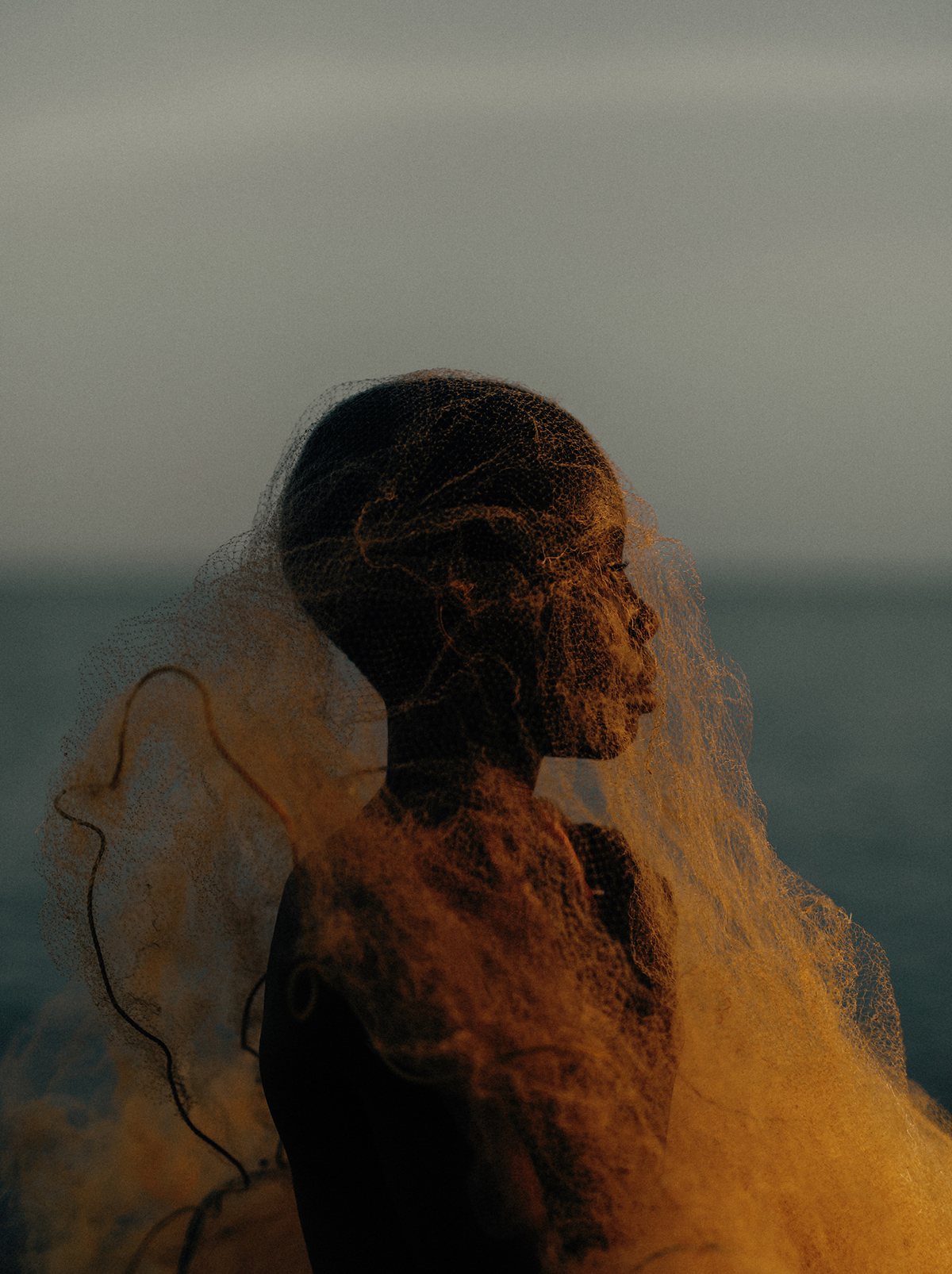 Child labor, and even child trafficking, are issues facing communities surrounding the lake. 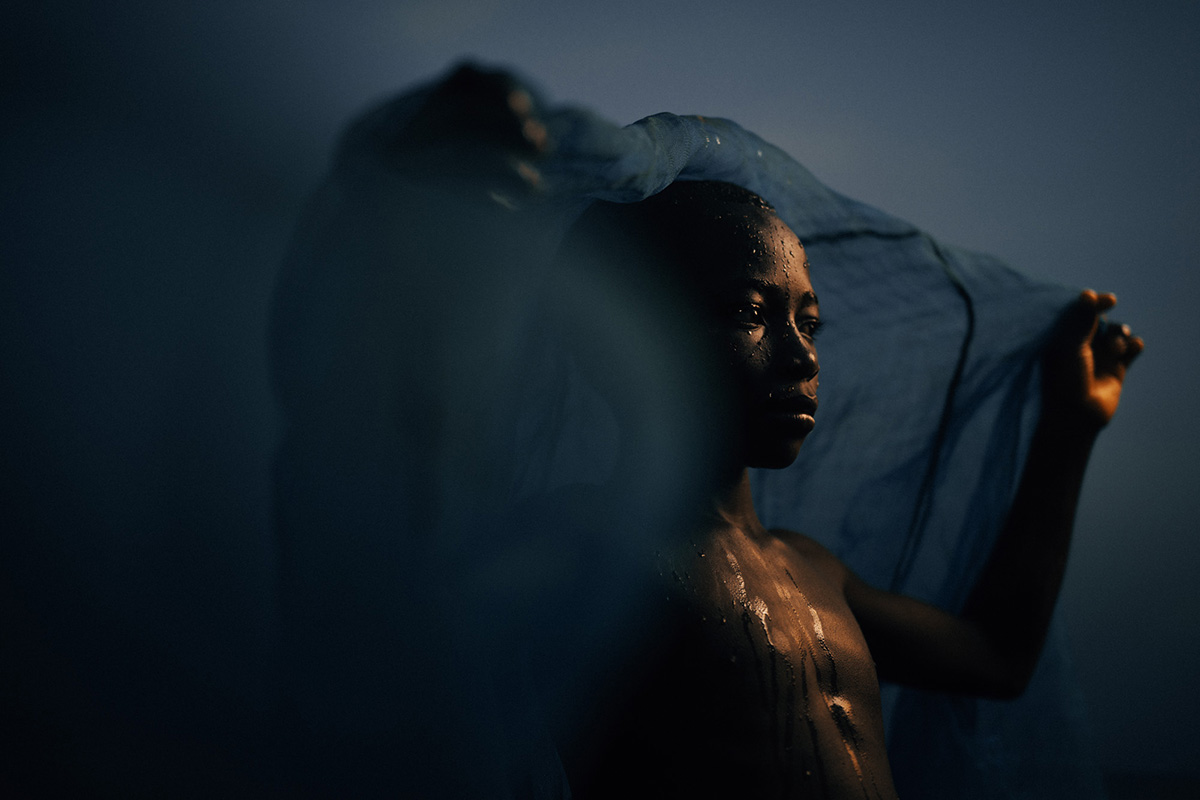 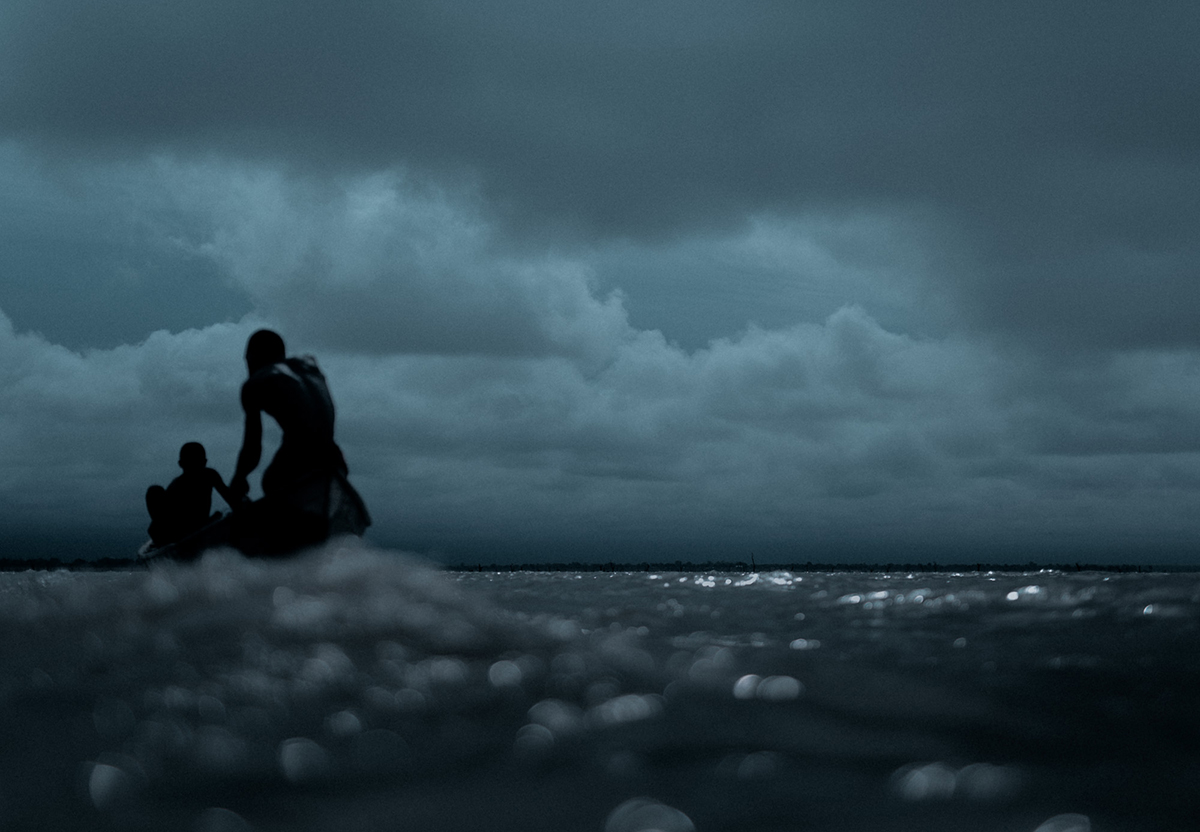 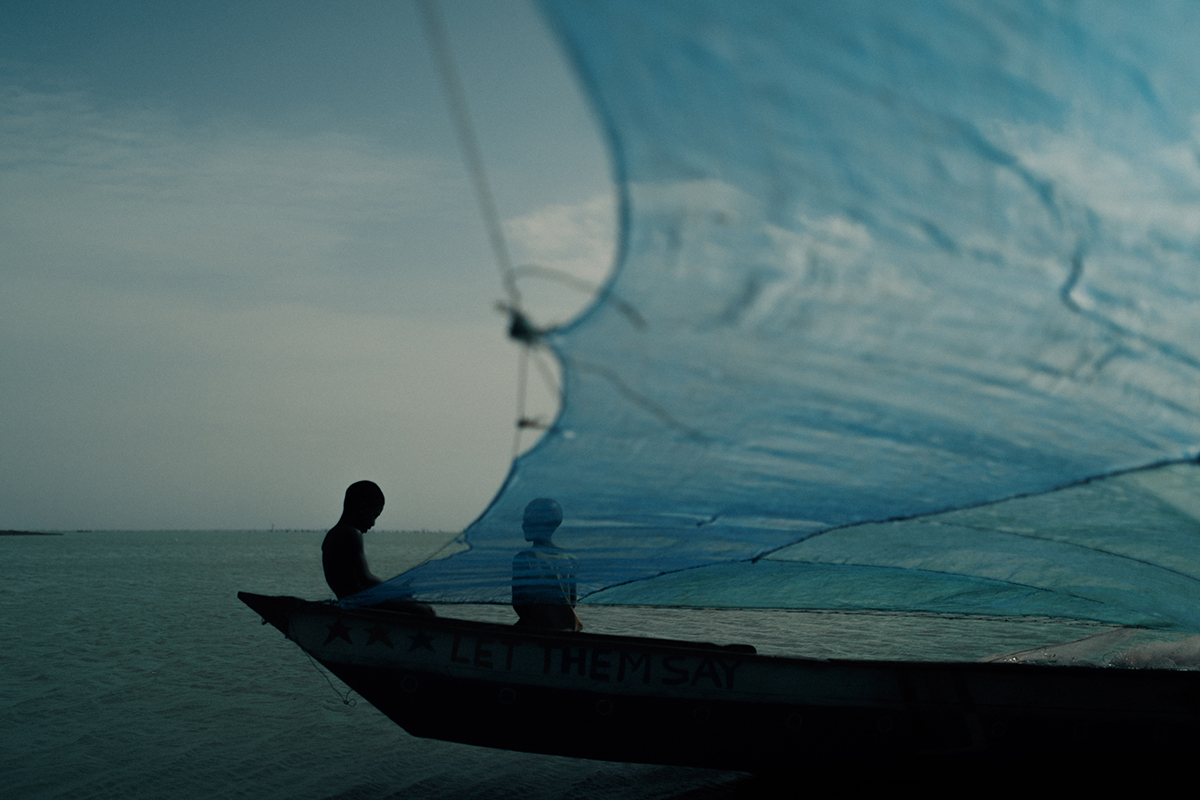 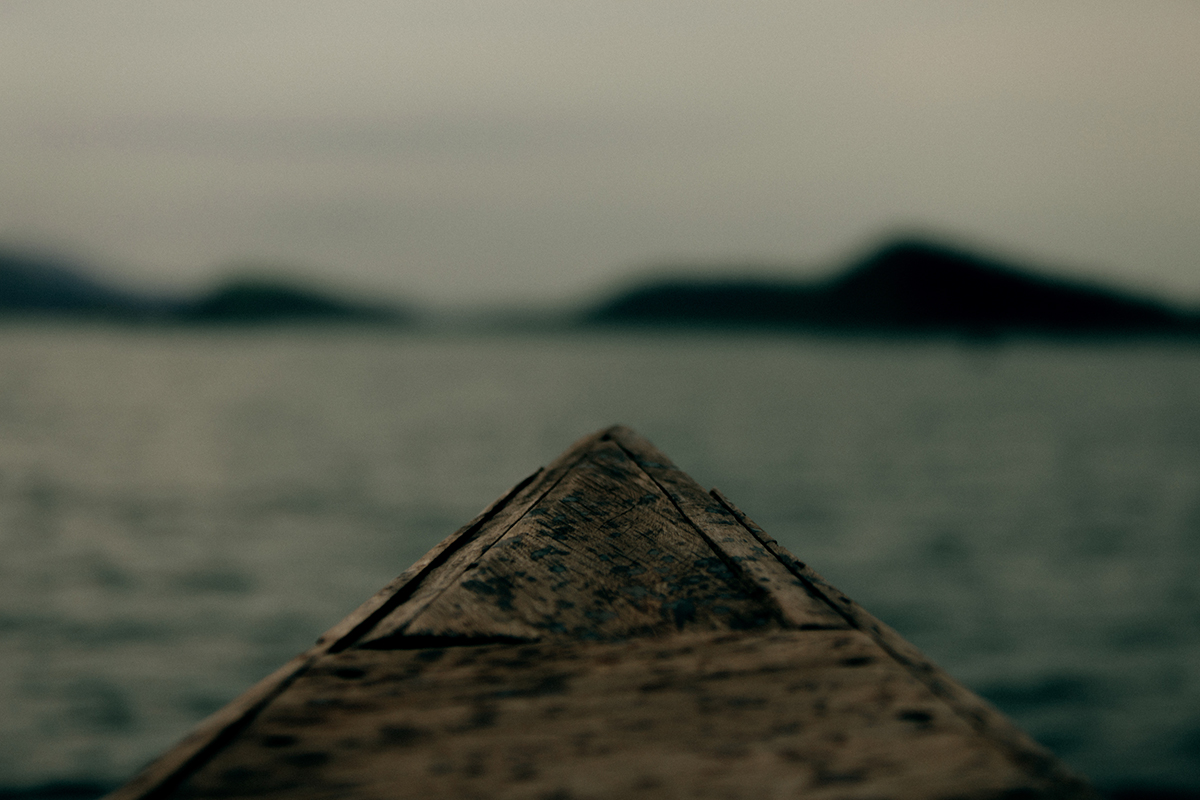 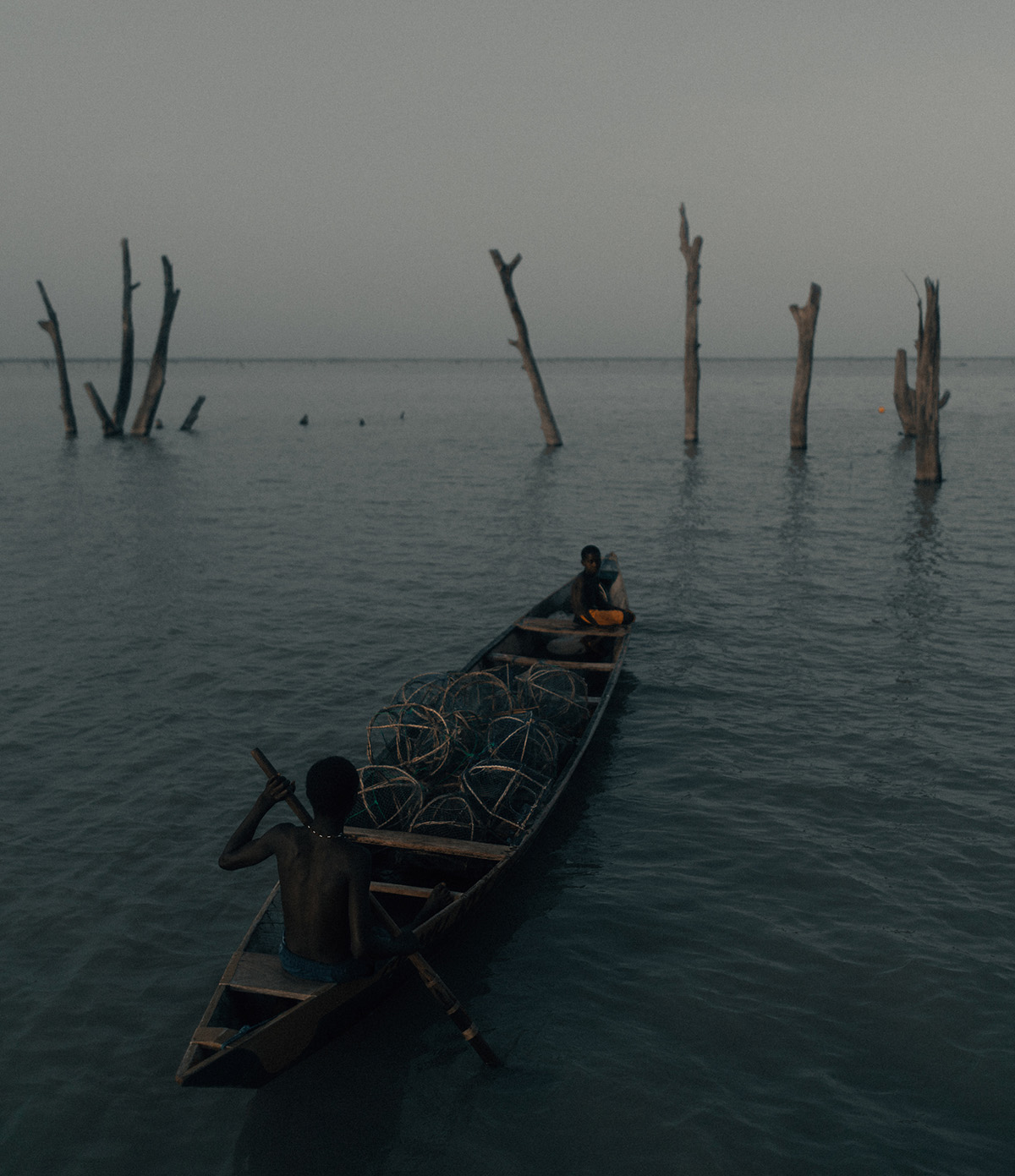 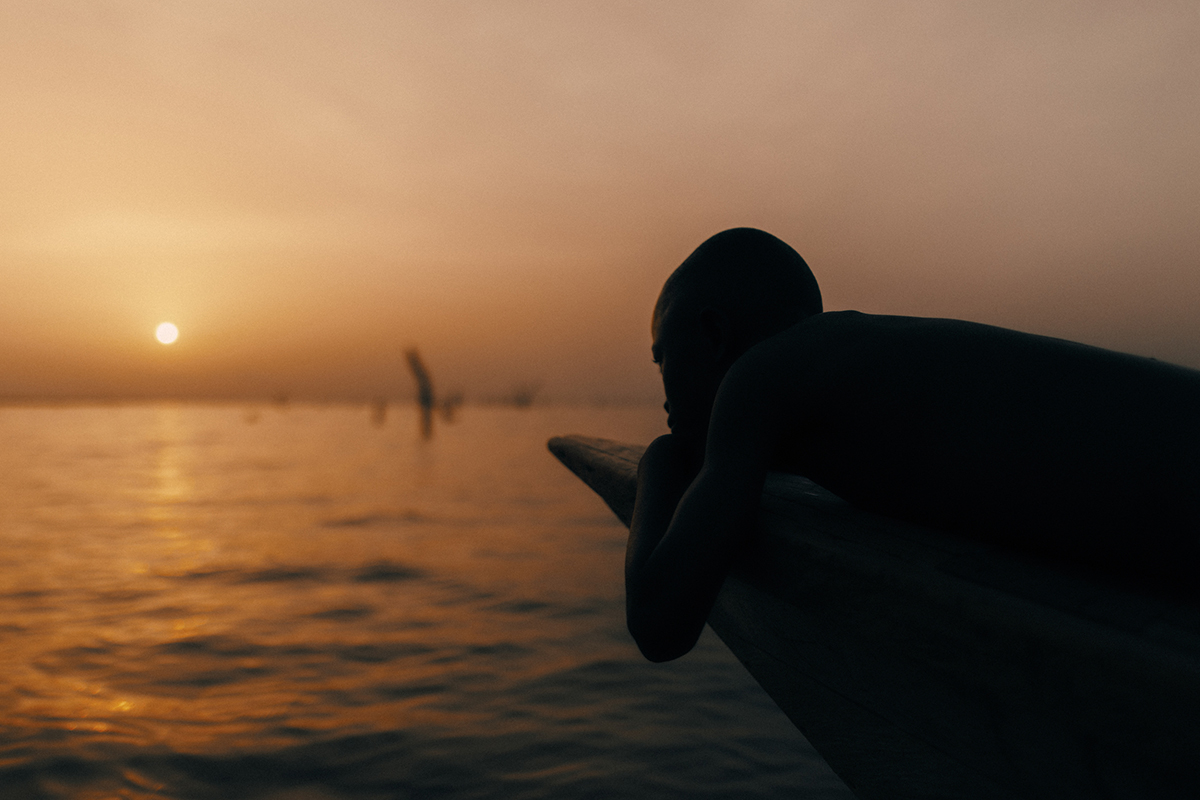 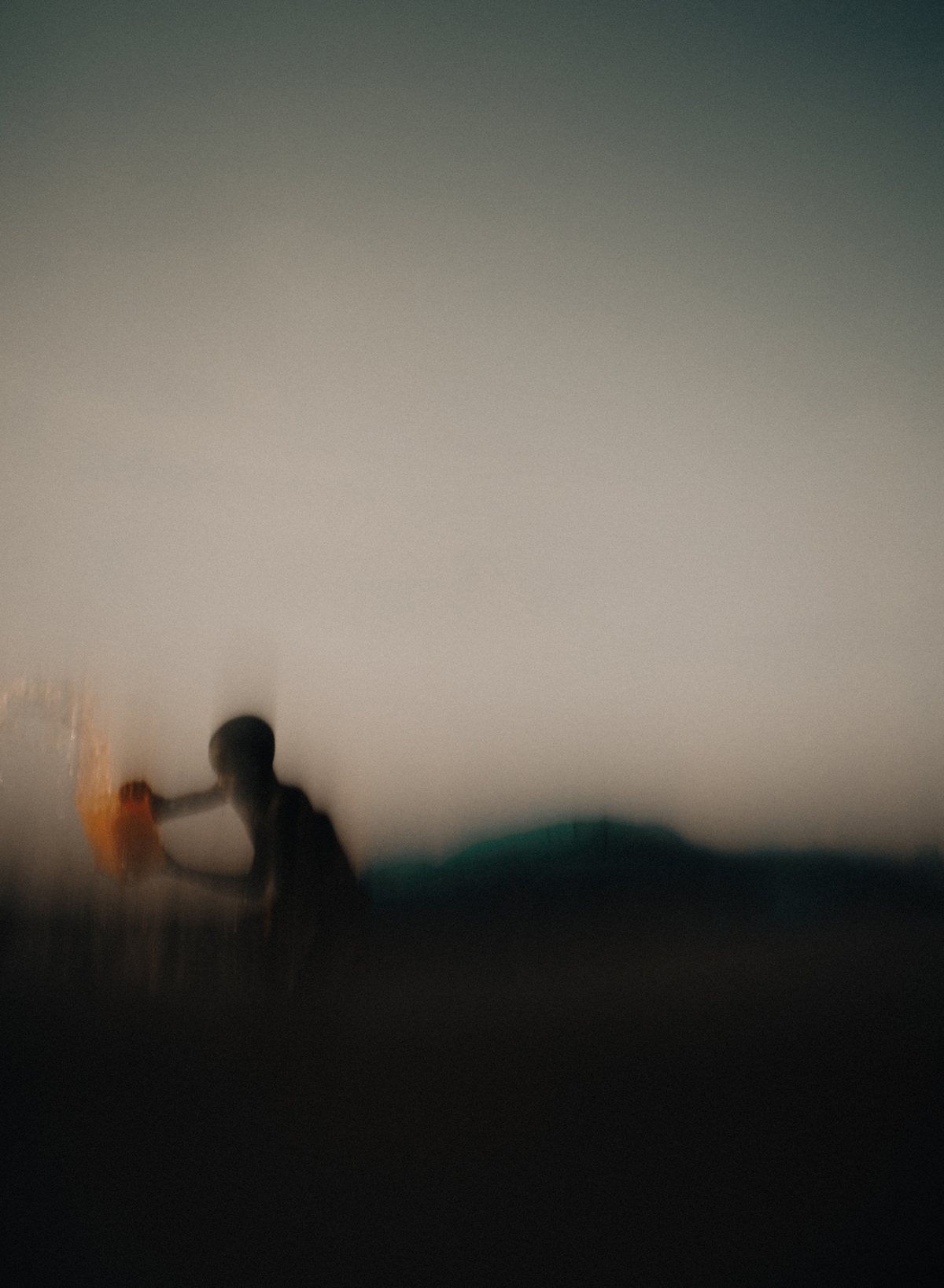 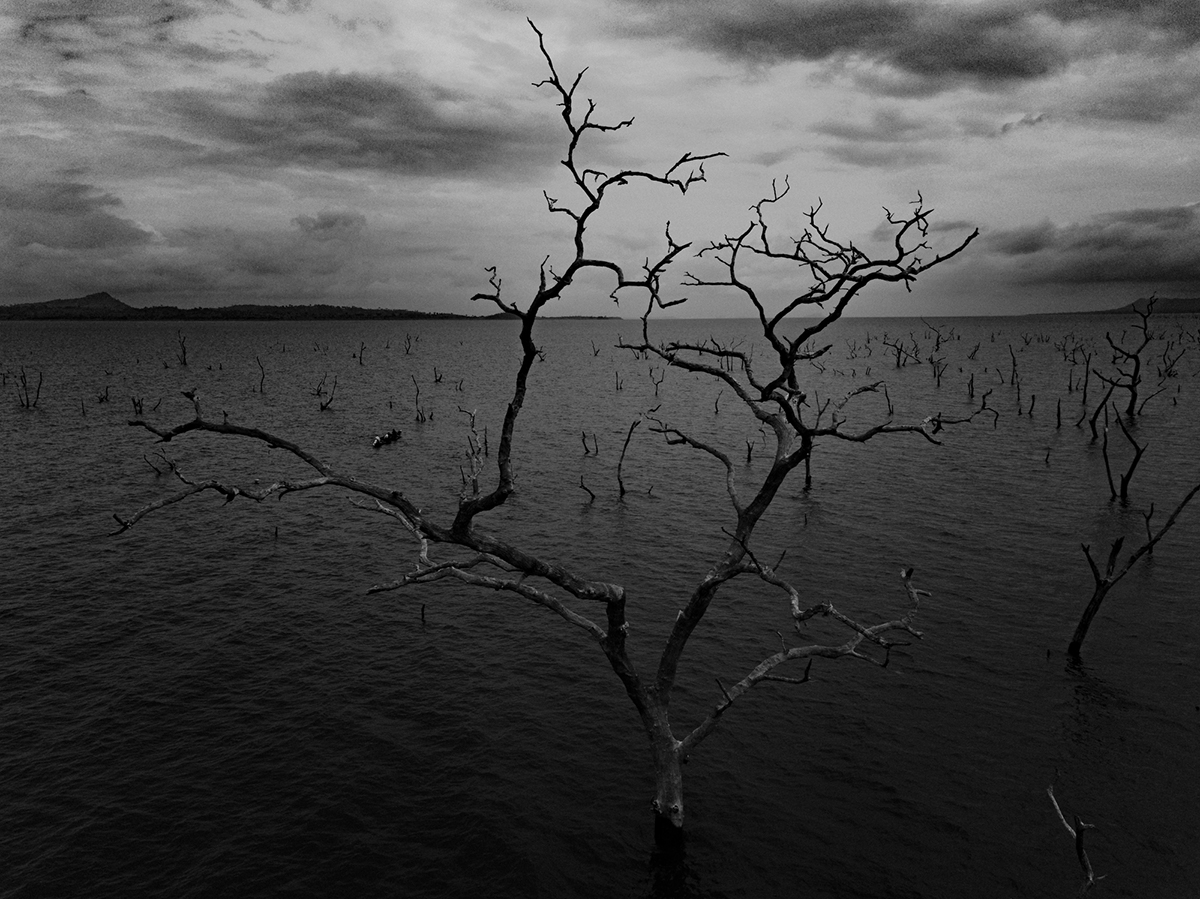