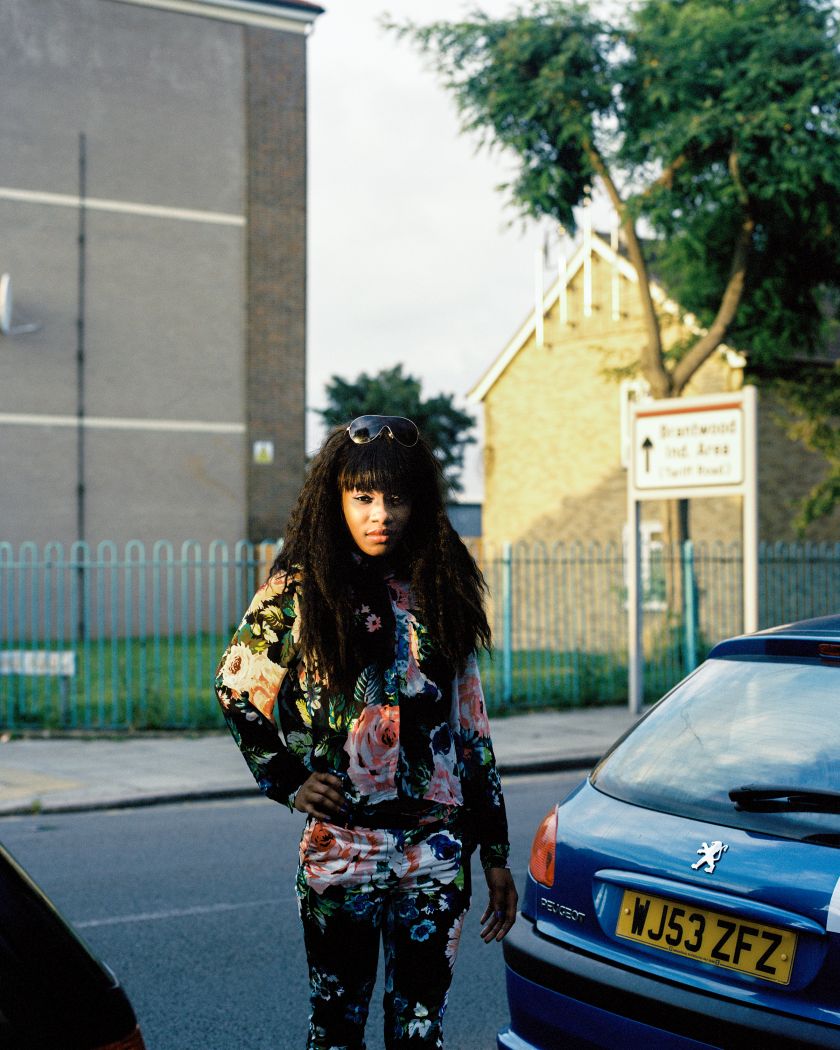 Gentrification is happening all over London, as the capital continues to welcome outsiders and house prices skyrocket. Now the cranes are hovering over Tottenham, an area that photographer calls home and is championing in a new autobiographical series told through the real people who live there.

Featuring street portraits around the north London town, is explained poignantly by Inz himself, who grew up in the area: “We’ve been fucked,” he says. “We’ve been fucked by systemic structural racism. We’ve been shafted. We’ve been taken. We’ve been grafted for every morsel… and they are still doing it to us.” In Tottenham, Inz says the struggle for basic opportunities and the battle for survival are part of everyday life for the marginalised, all while buildings are torn down and shiny new apartments pop up for those who see the area as the “next best thing”. 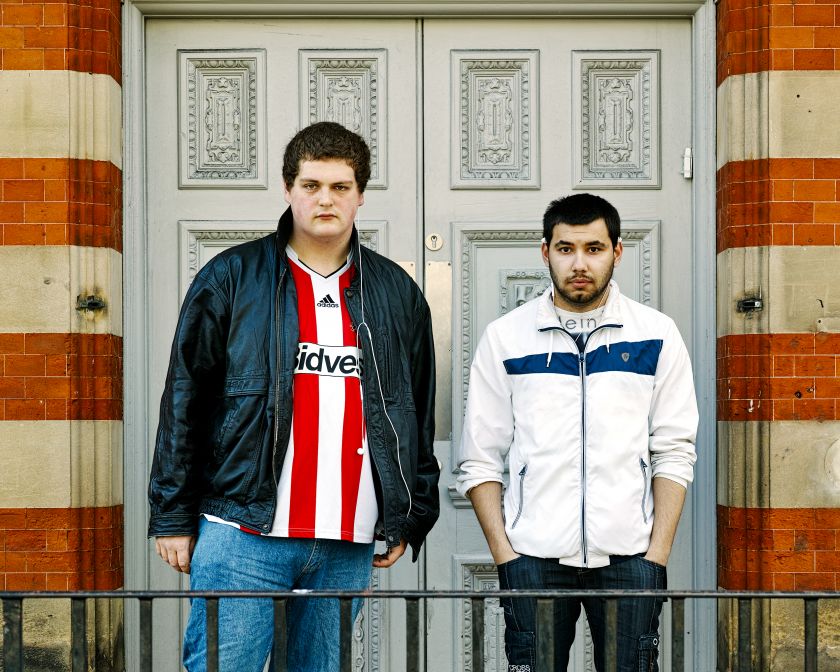 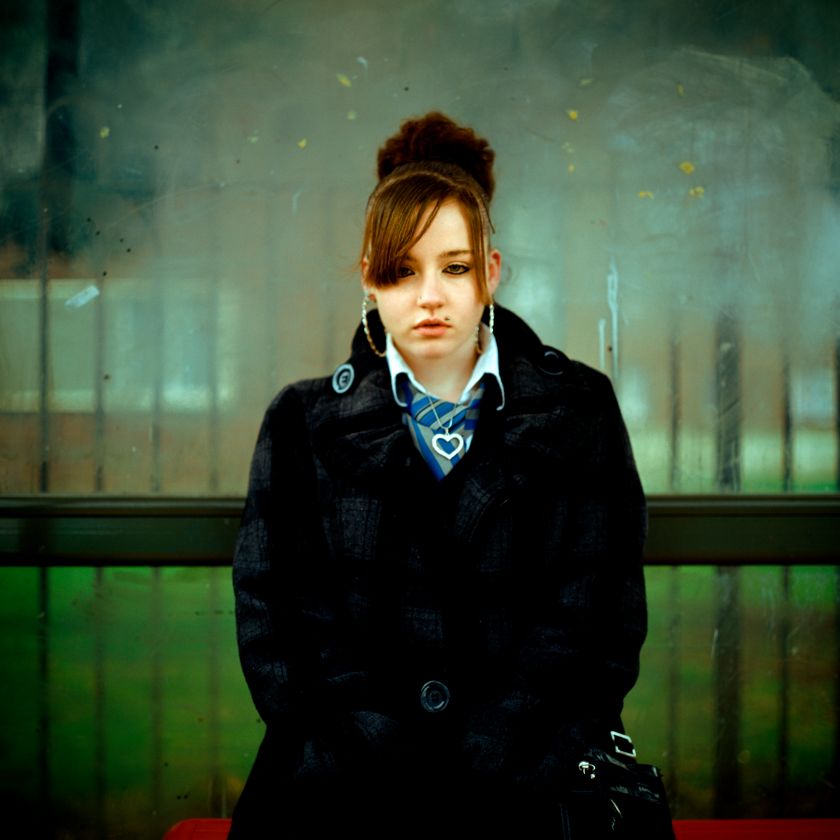 Of course, it’s been almost seven years since The Guardian told us to as “regeneration has arrived”. But even by 2015, the area was undergoing a huge transformation. The town’s rich and diverse history was quickly being replaced by hip cafés and skinny jeans, as the developers won one planning contract after another. The talk in the marketing brochures suggested that Tottenham is now an attractive place to live and a prosperous hub for business. “It’s a place remade for the outsiders,” remarks Inz.

But Inz does not romanticise “his” Tottenham even though he holds a lot of love for an area that has seen such change. “Tottenham will always be my home; it’s where I learned to be streetwise; it’s a place that informed my identity and who I am today. It’s also the place that taught me about the racial complexities in our systems and institutions.”

In his street portraits that feature real people against the backdrop of Tottenham, Inz hopes to make the “invisible”, visble. He wants viewers to see his subjects as real people: “dignified, proud, and human” and he wants to celebrate the area’s rich past before it disappears forever. “Tottenham is vibrant, raw, rugged, with everything happening at once,” he says. “The streets are full of life, of hope, of resilience. It’s a resilient place where people are indestructible. They keep going.” 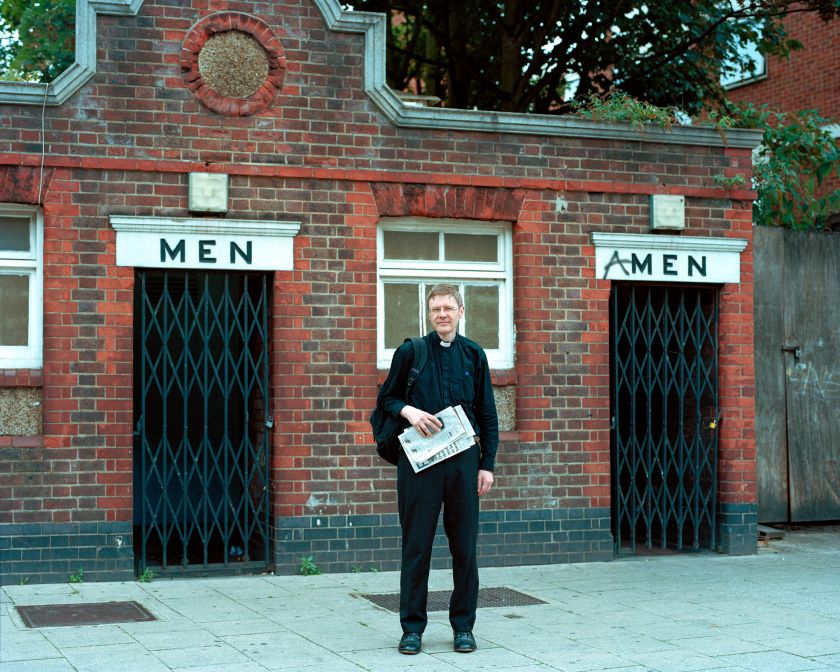 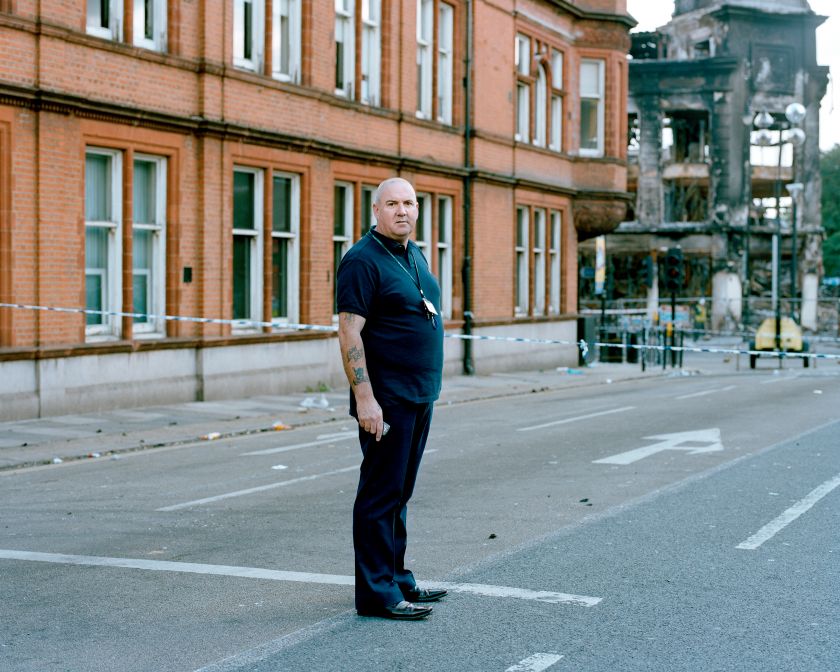 “It’s a place where real life happens and those real struggles that we’ve all experienced at some point in our lives, except here it’s everyone fighting these invisible walls put there by the powers that be. It would help if you had a sixth sense to navigate them. Last time I checked, there were over 20 languages spoken in Tottenham. You can taste the foods of the world, experience diverse cultures. It’s a beautiful example of cultural cohesion.”

This is Tottenham is a series Inz has been working on for over a decade. He adds: “Everyone has a story to tell, and strangely, we’re all fighting for the same cause in different ways.” 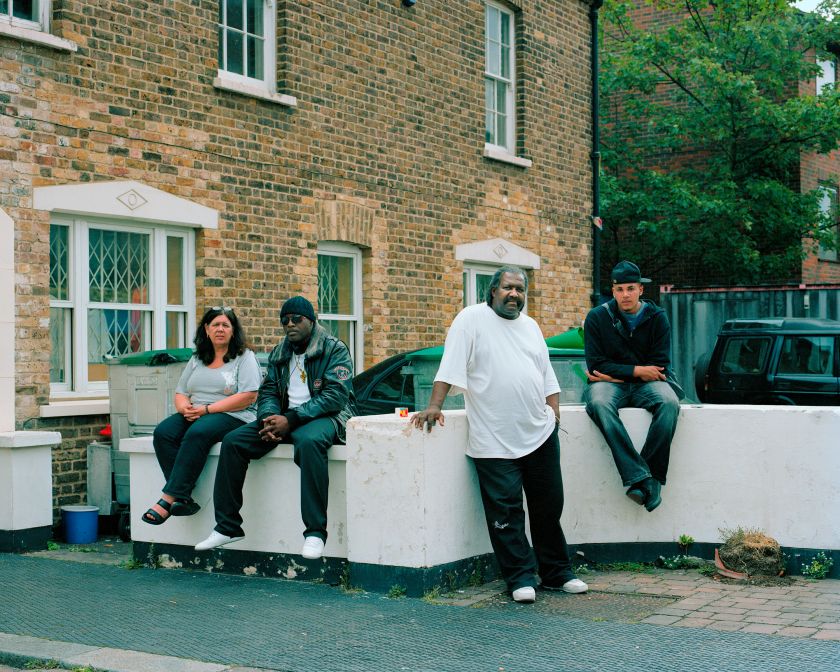 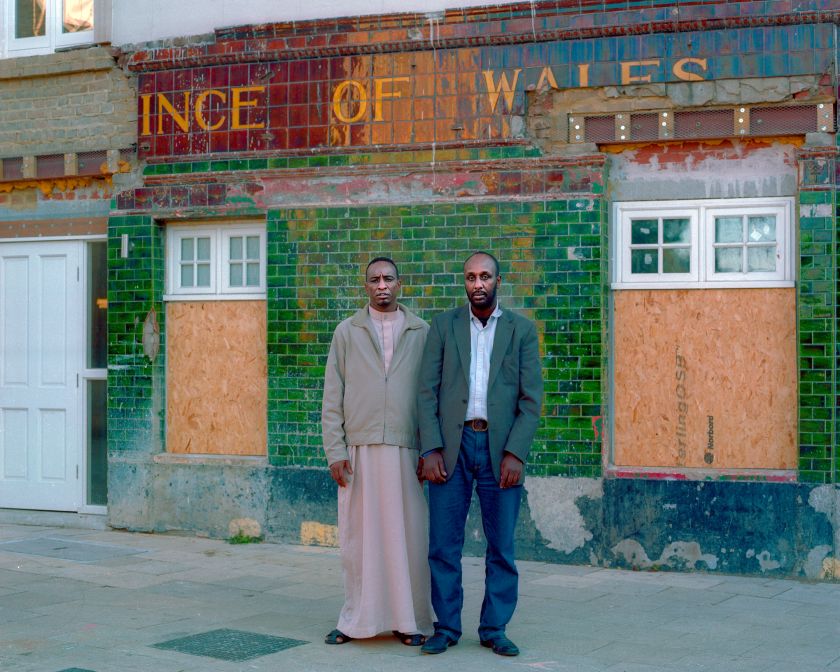 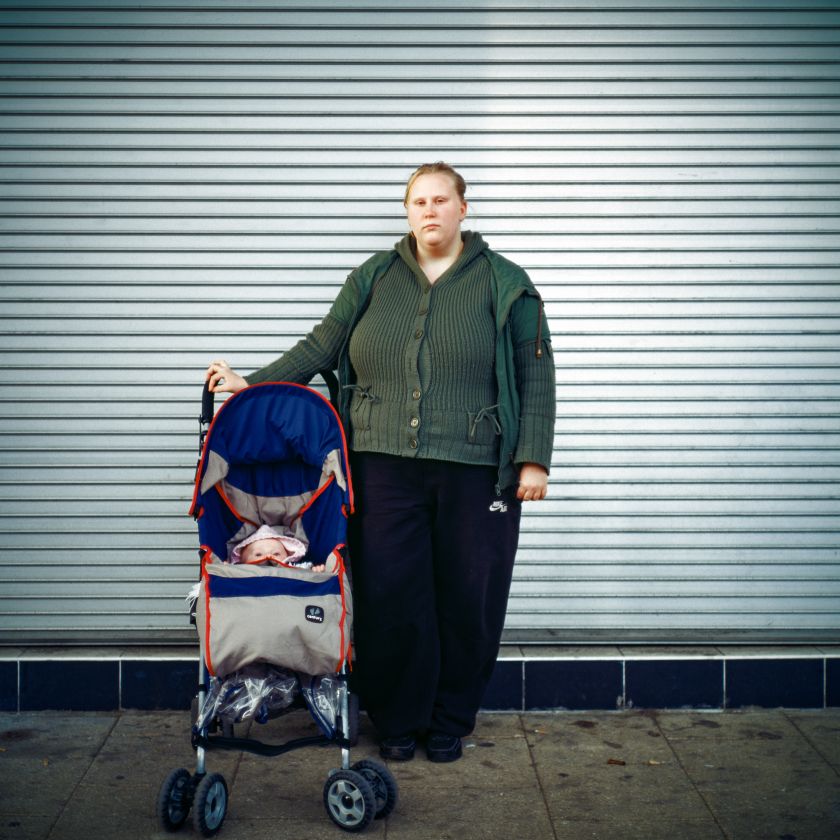 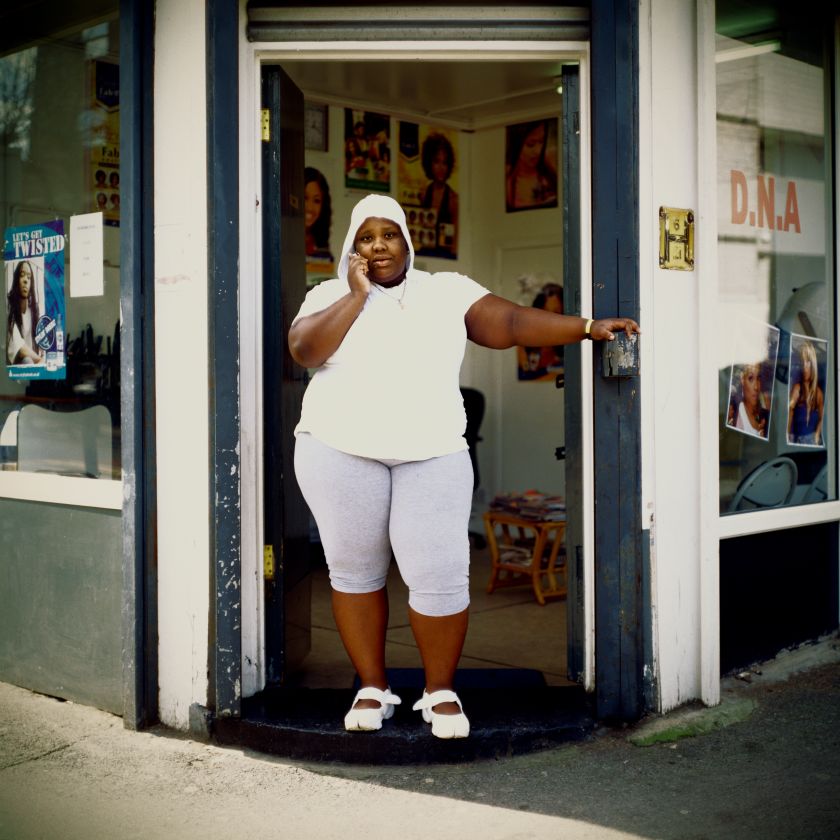 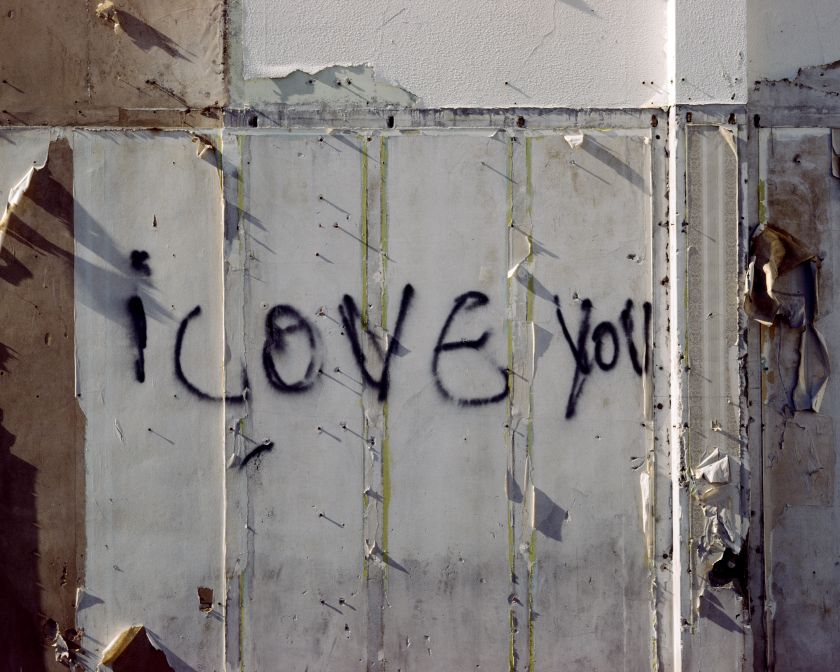 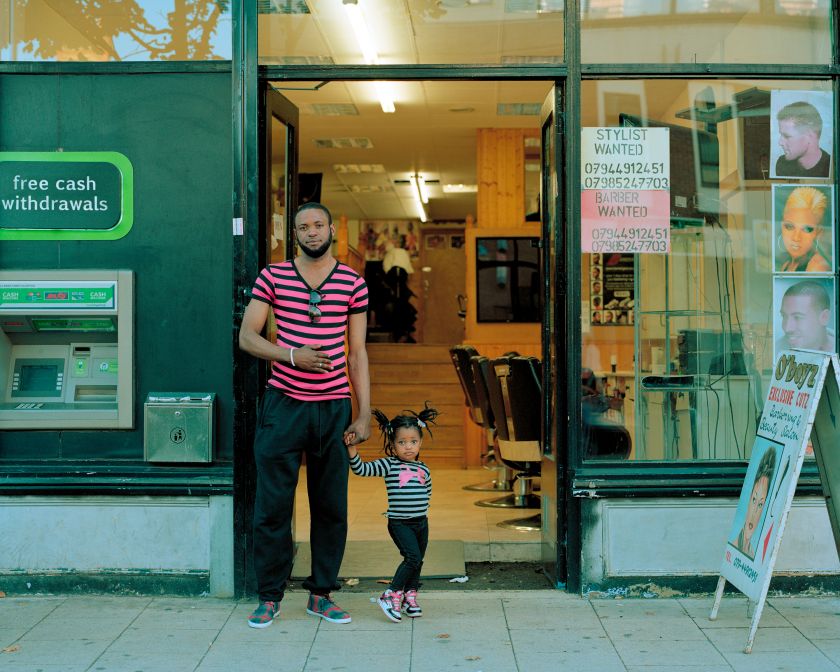 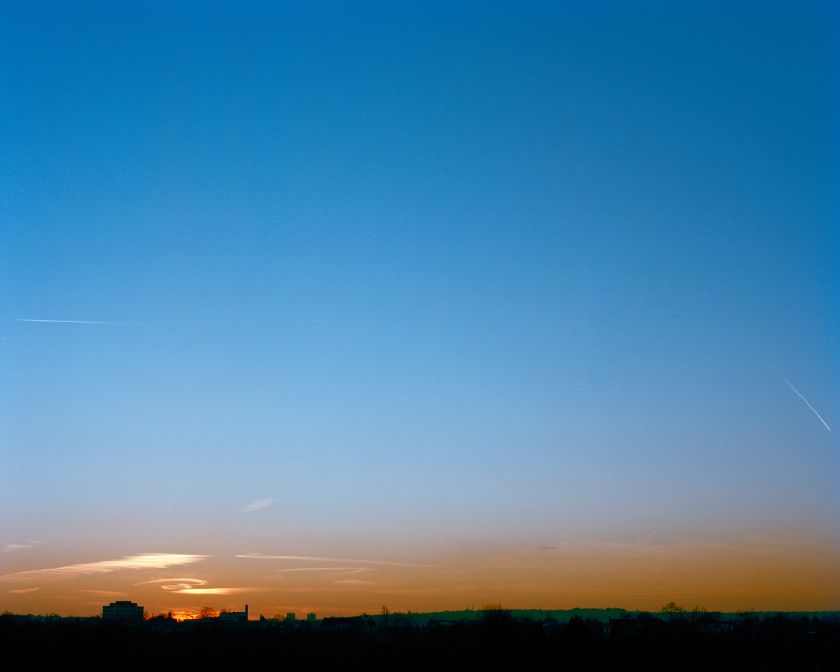