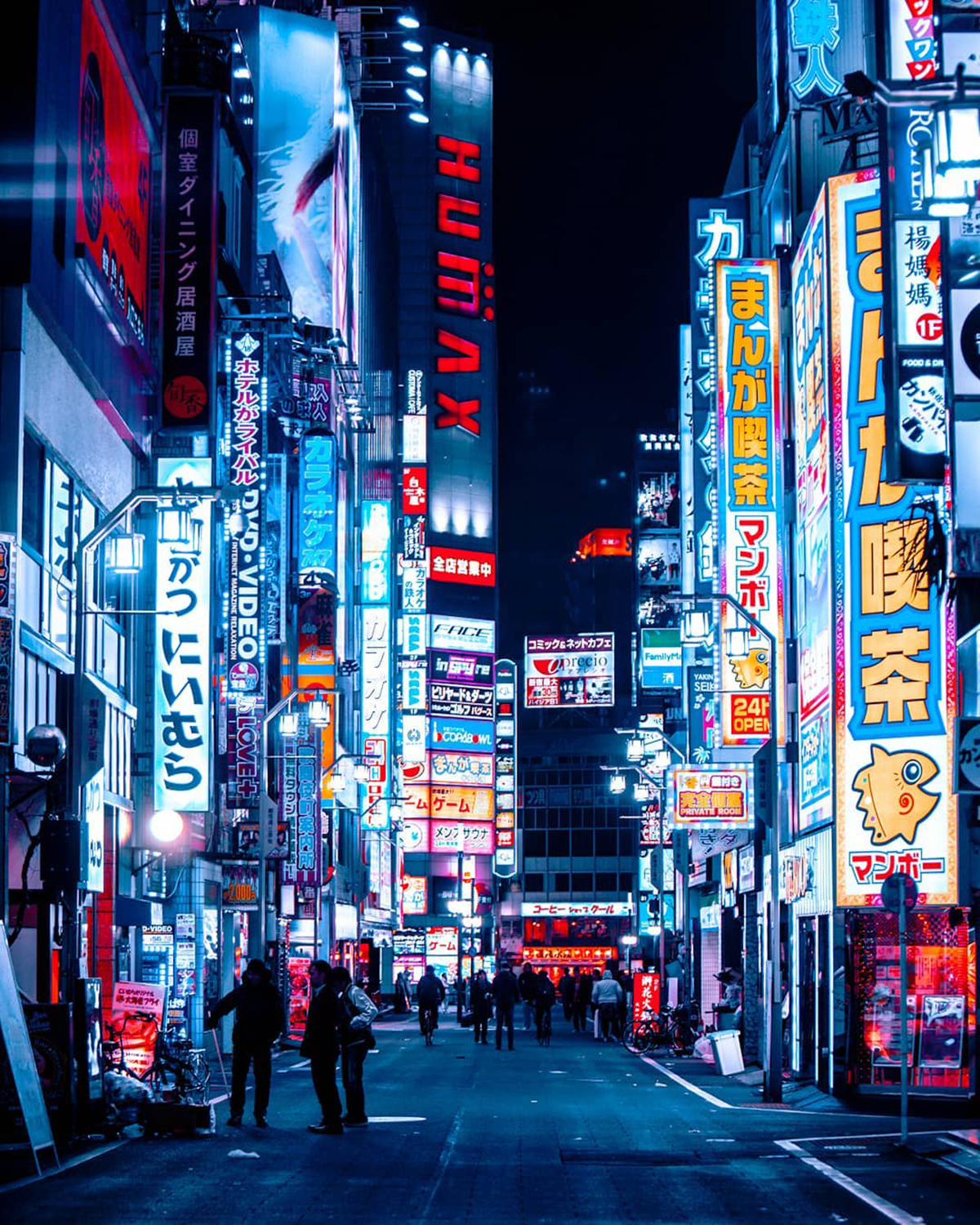 City nights have long enchanted artists. Vincent Van Gogh once painted a Café Terrace at Night, with unidentifiable guests taking late-night libations under golden light. Modern photographers too are drawn to the dramatic illuminations and shadowy figures of urban evenings. French photographer and artistic director has found inspiration in the neon-paneled streets of Tokyo. Wandering with his camera late into the night, Aishy captures futuristic images of urban environments transformed by night into .

Aishy’s sleek images form three series: , , and . They feature scenes shot in places such as Tokyo, Kyoto, and Osaka, and the photos take viewers on beguiling journeys through them. “My work is inspired by the cyberpunk and futuristic universe (like Blade Runner or The Matrix for example),” he tells My Modern Met. To get achieve this otherworldly aesthetic, Aishy treks the streets of Japanese cities between midnight and 5 AM. Although out very late, he says the streets are never completely empty. “I like to lose myself to find unique scenes to capture,” he says.

The artist has devoted himself to the pursuit of highlighting both light and dark in his work. Aishy’s images often showcase neon lights that seem to bleed color into their dark surroundings. “I try to seek and capture the lights, reflections, and perspective of the night,” he shares, “to make the spectator (and myself) travel in a universe outside of our reality.”

Scroll down to see Aishy’s images, and then check out his for more. 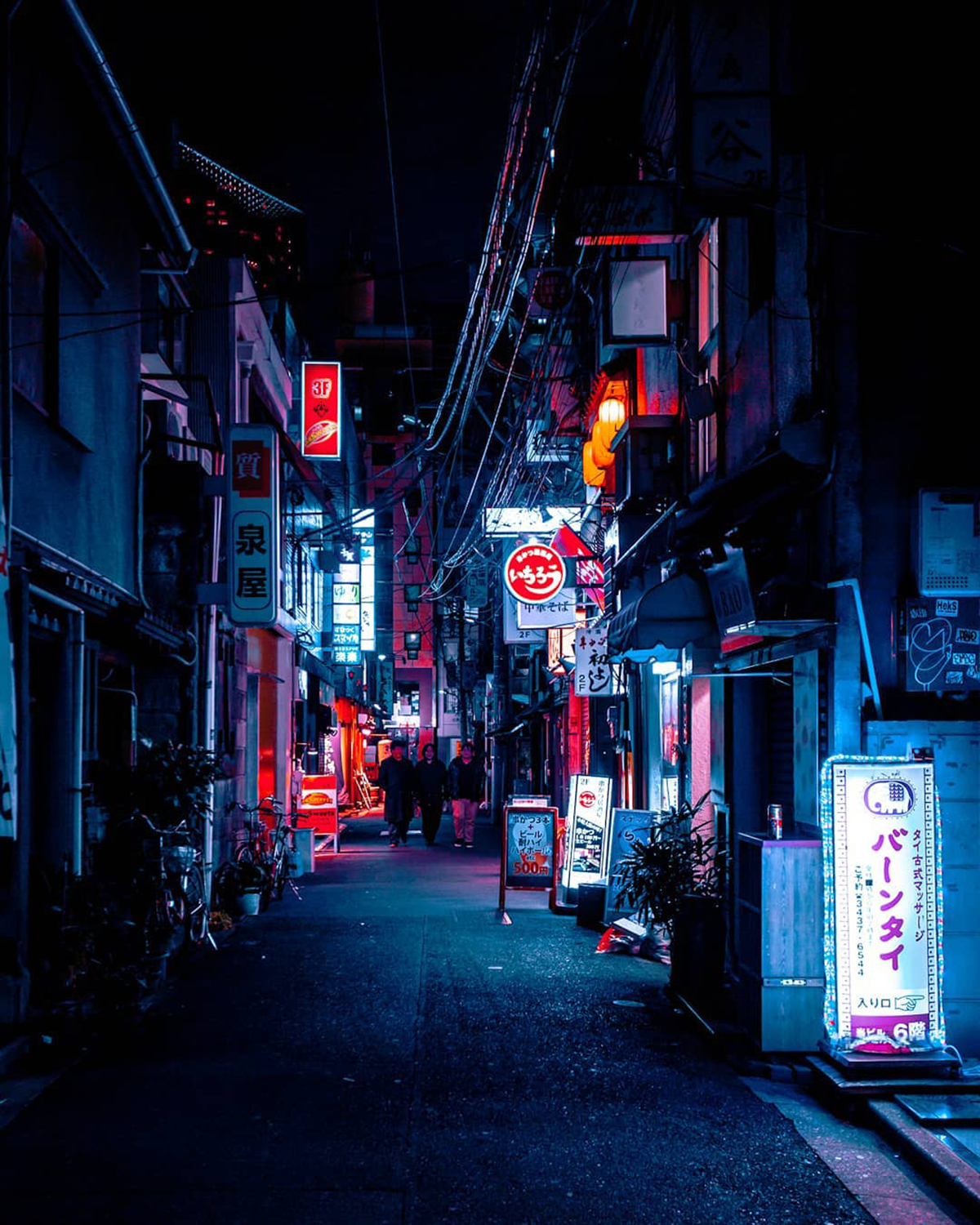 The artist wanders the streets between midnight and 5 AM to search for unique views. 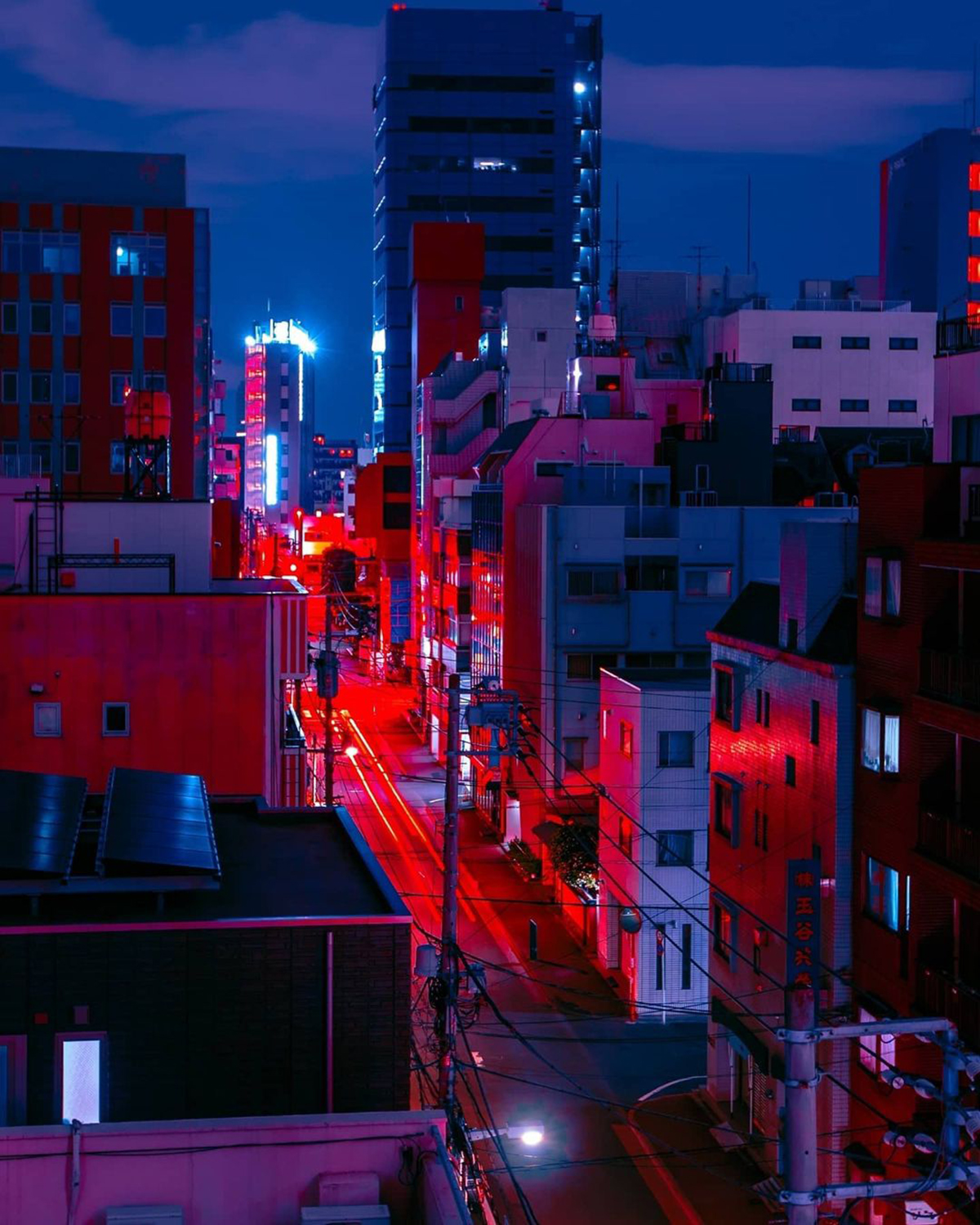 Lit by the neon lights of Japanese cities, the images are futuristic. 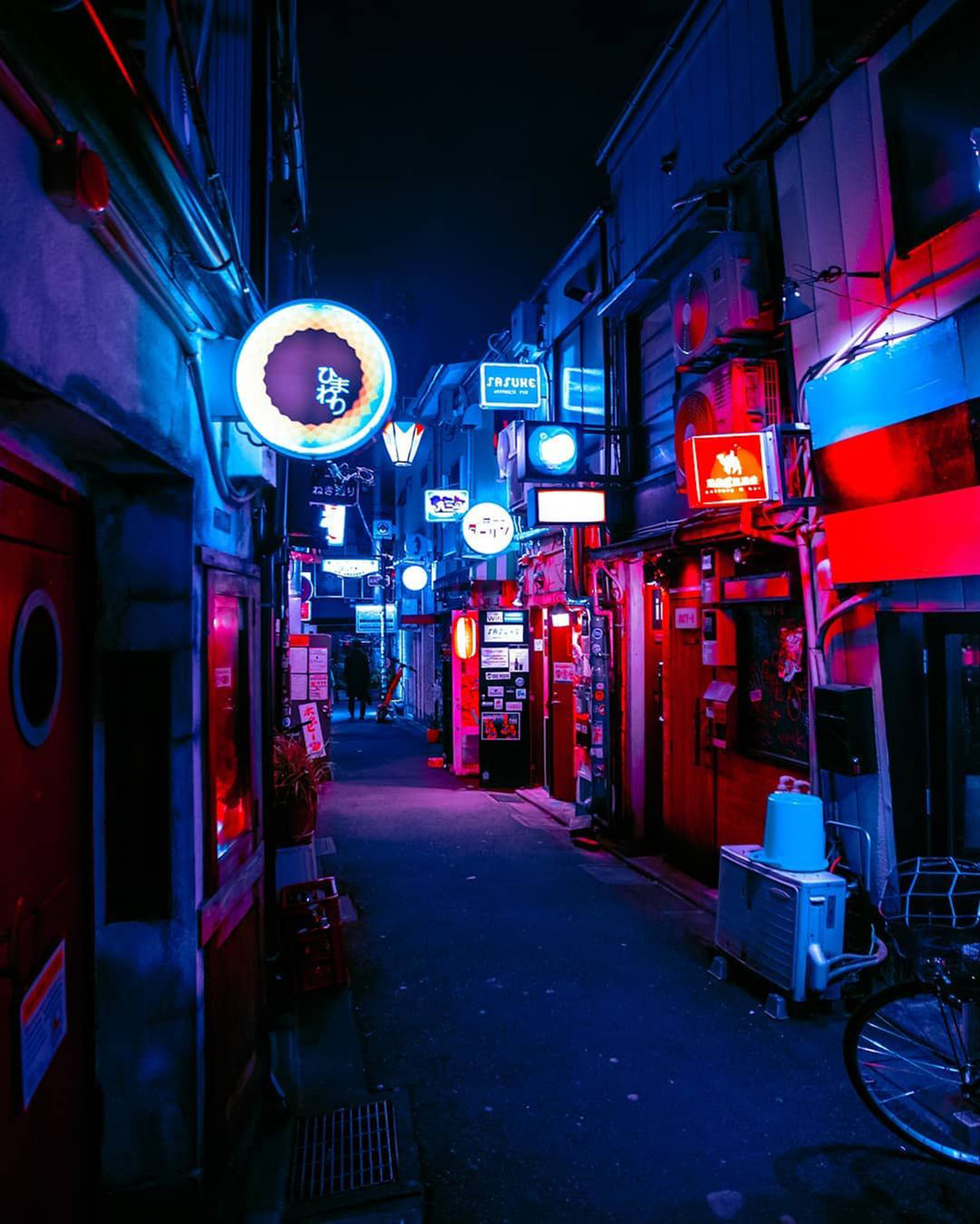 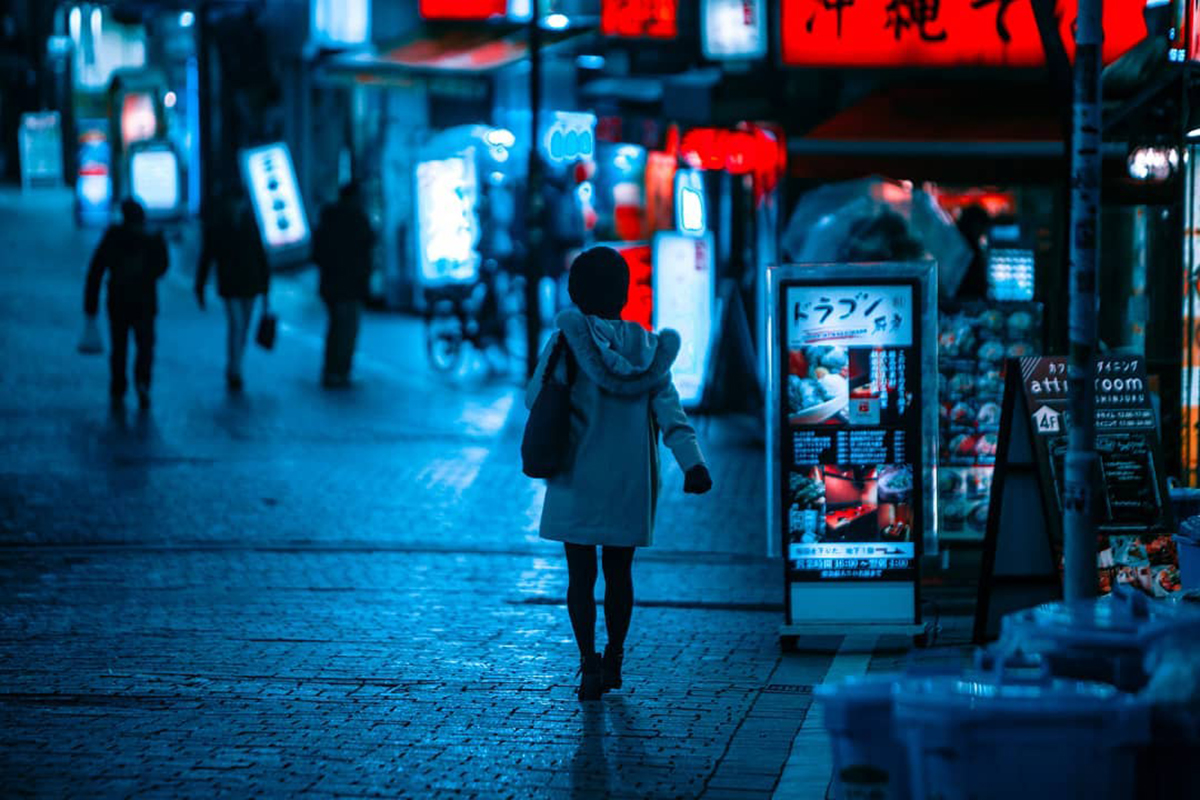 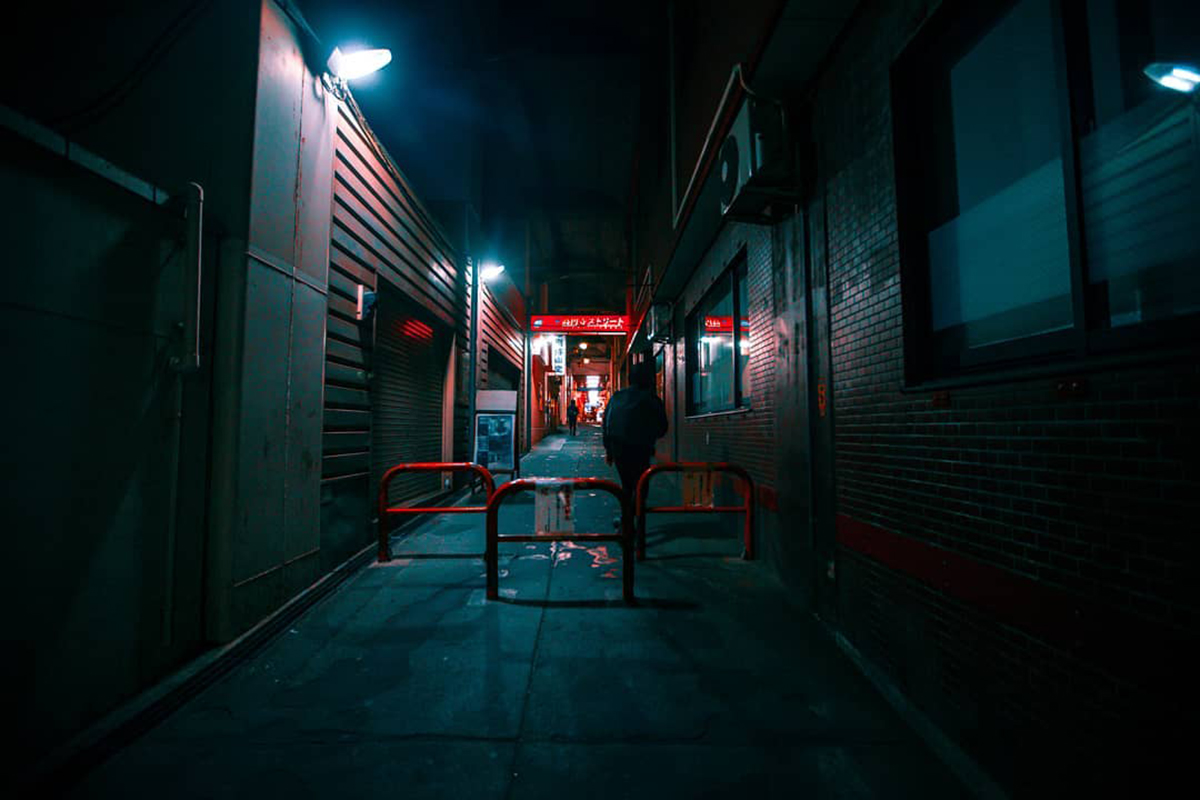 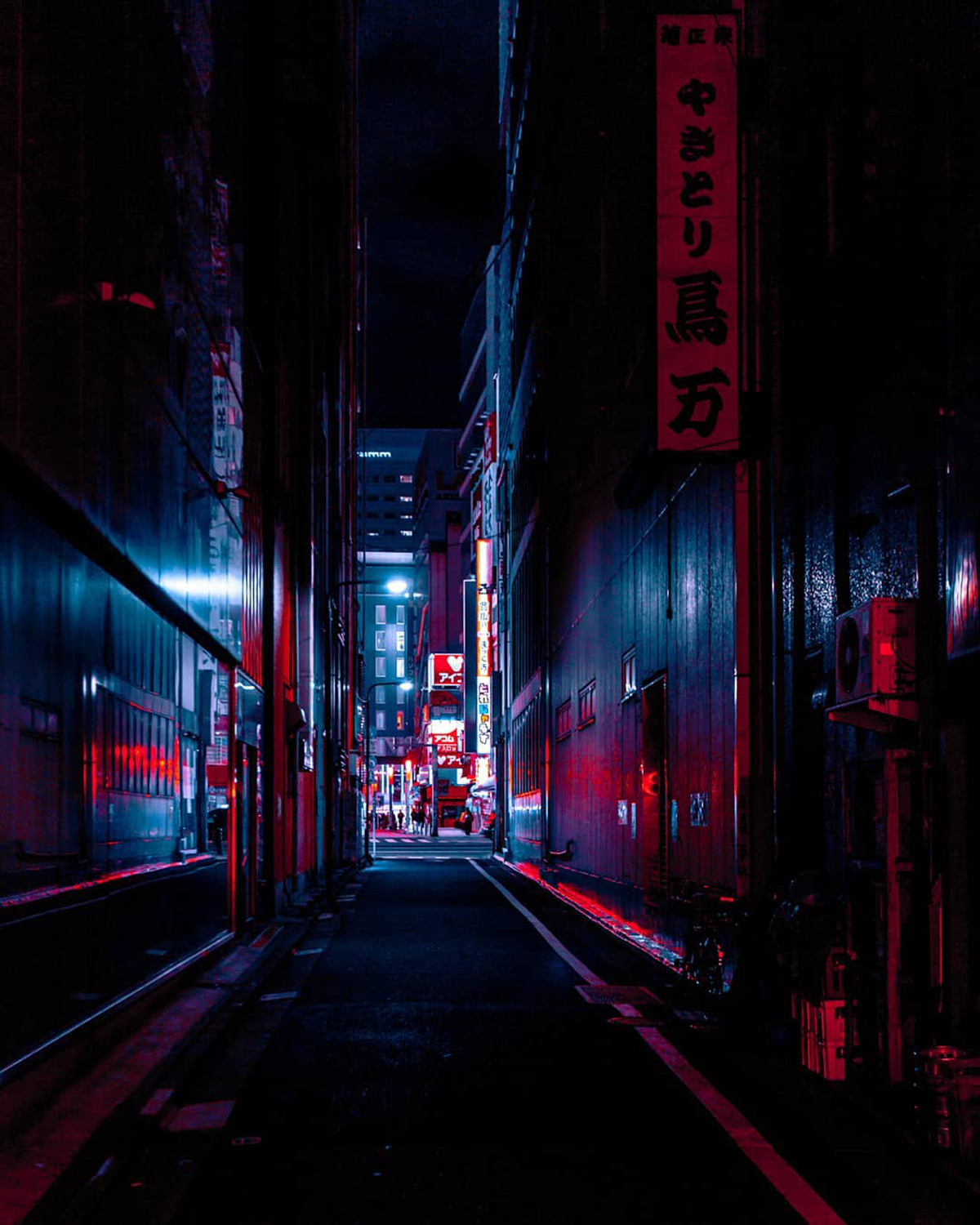 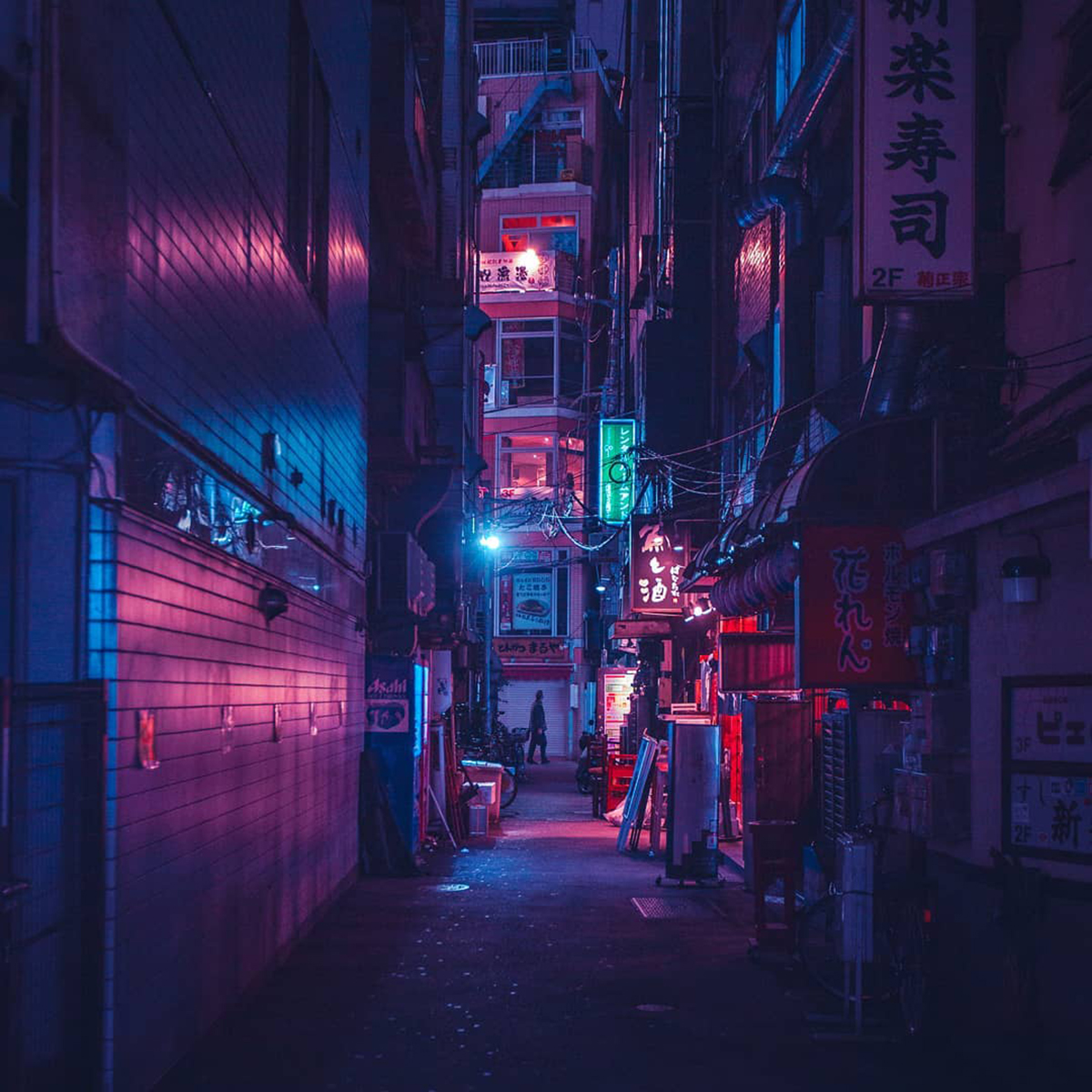 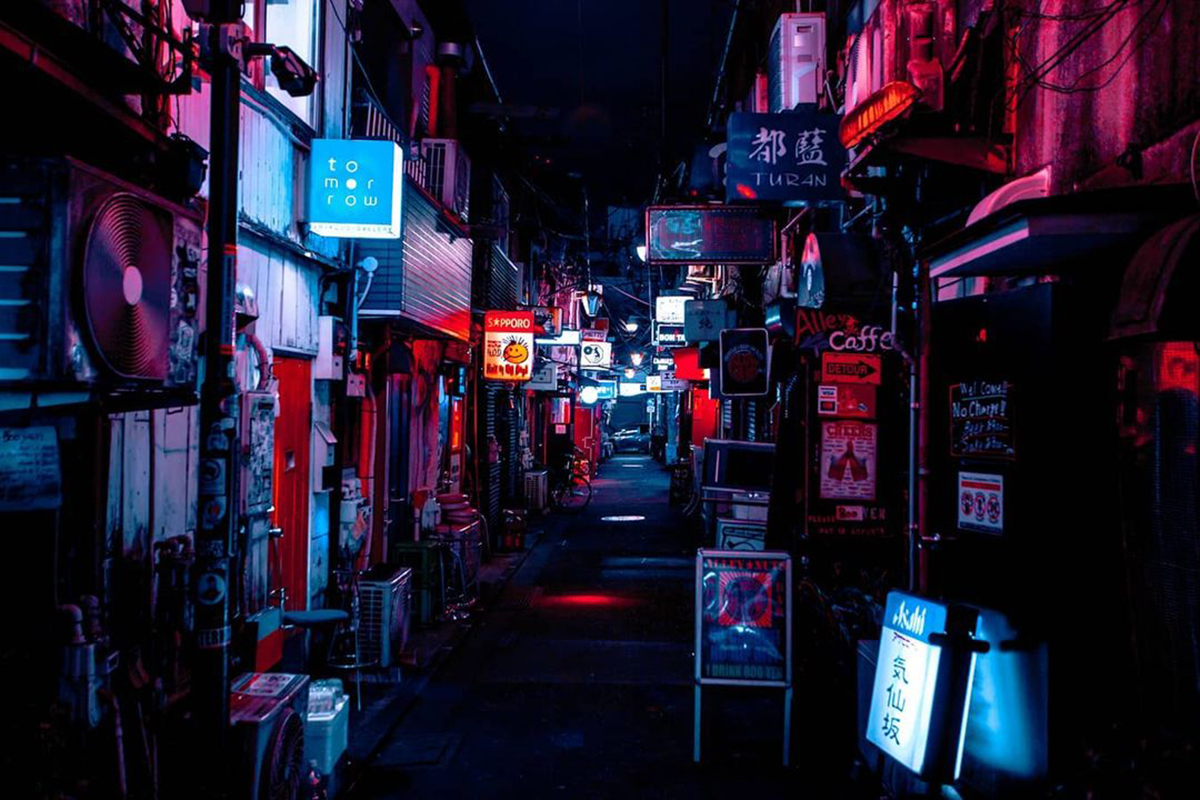 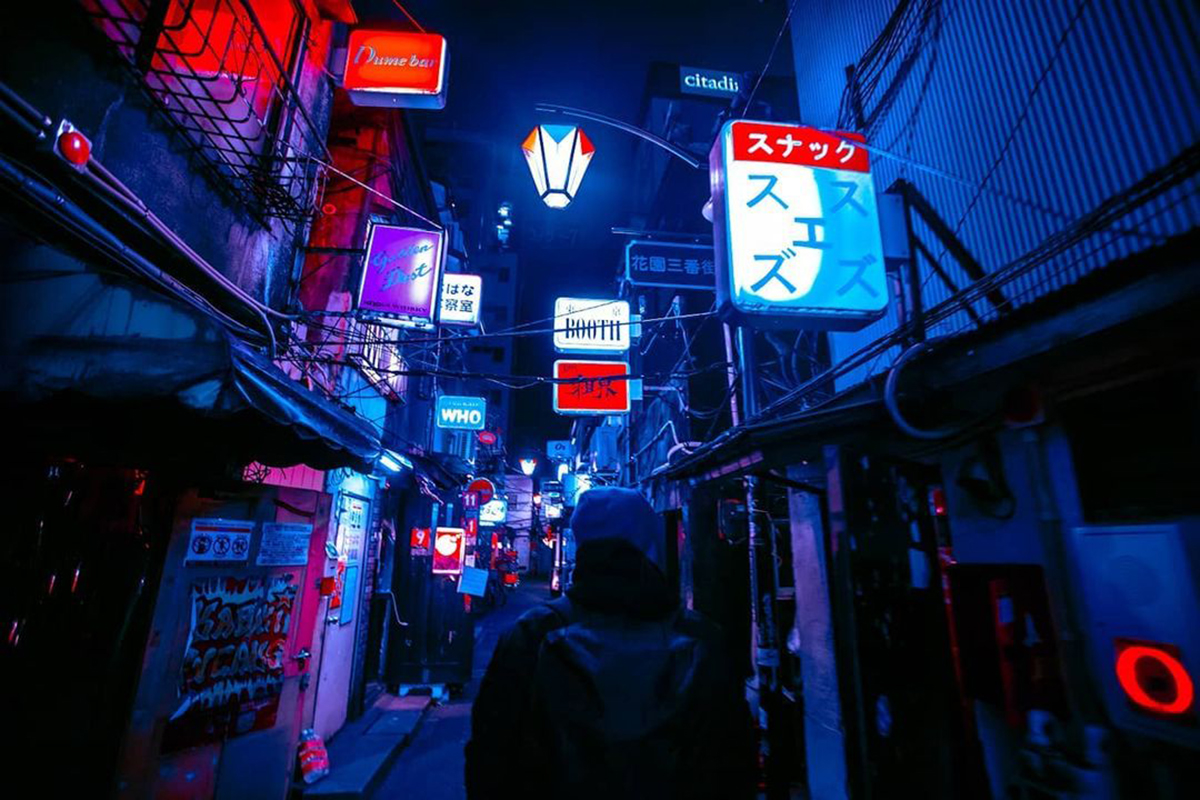 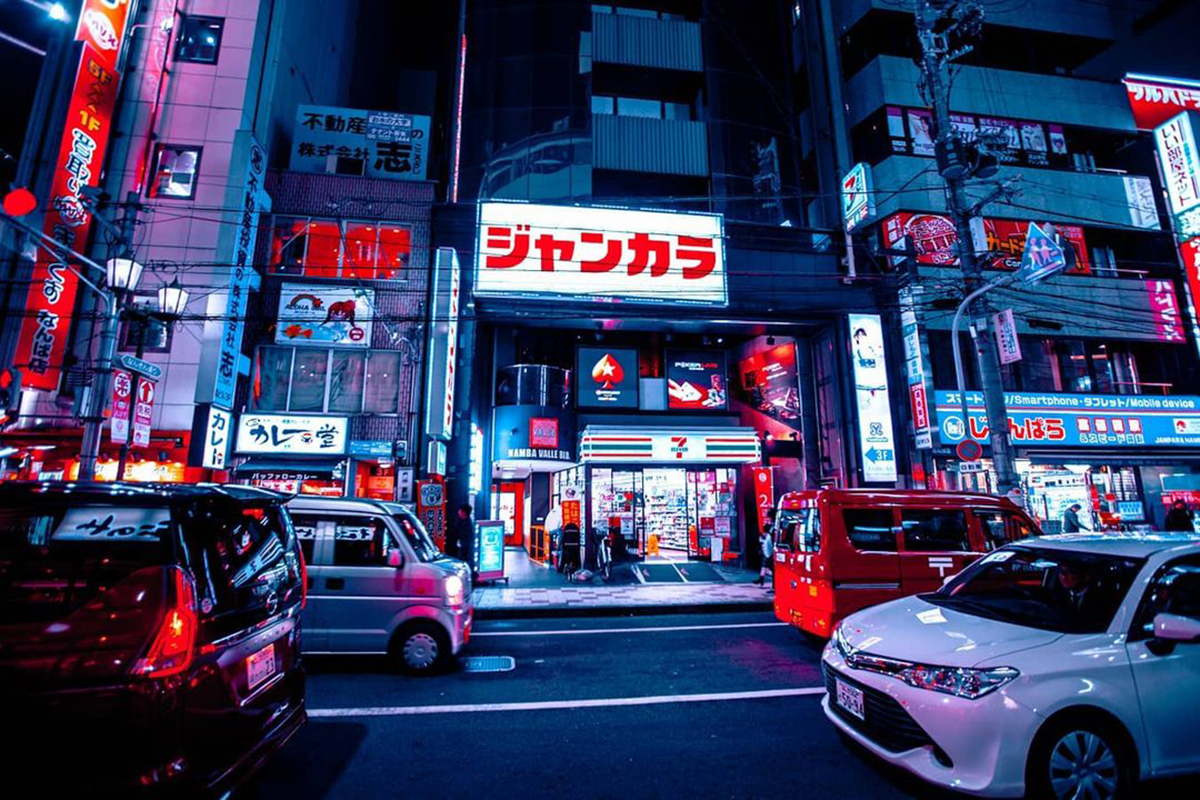 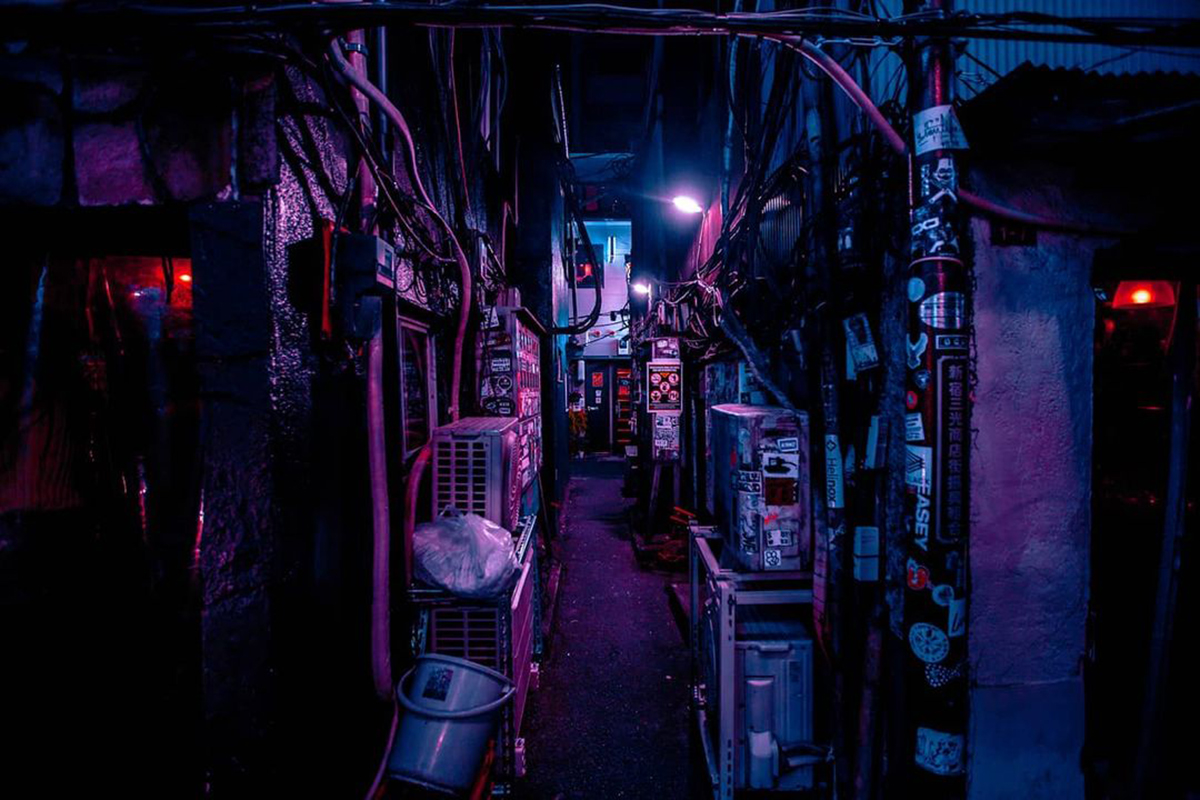 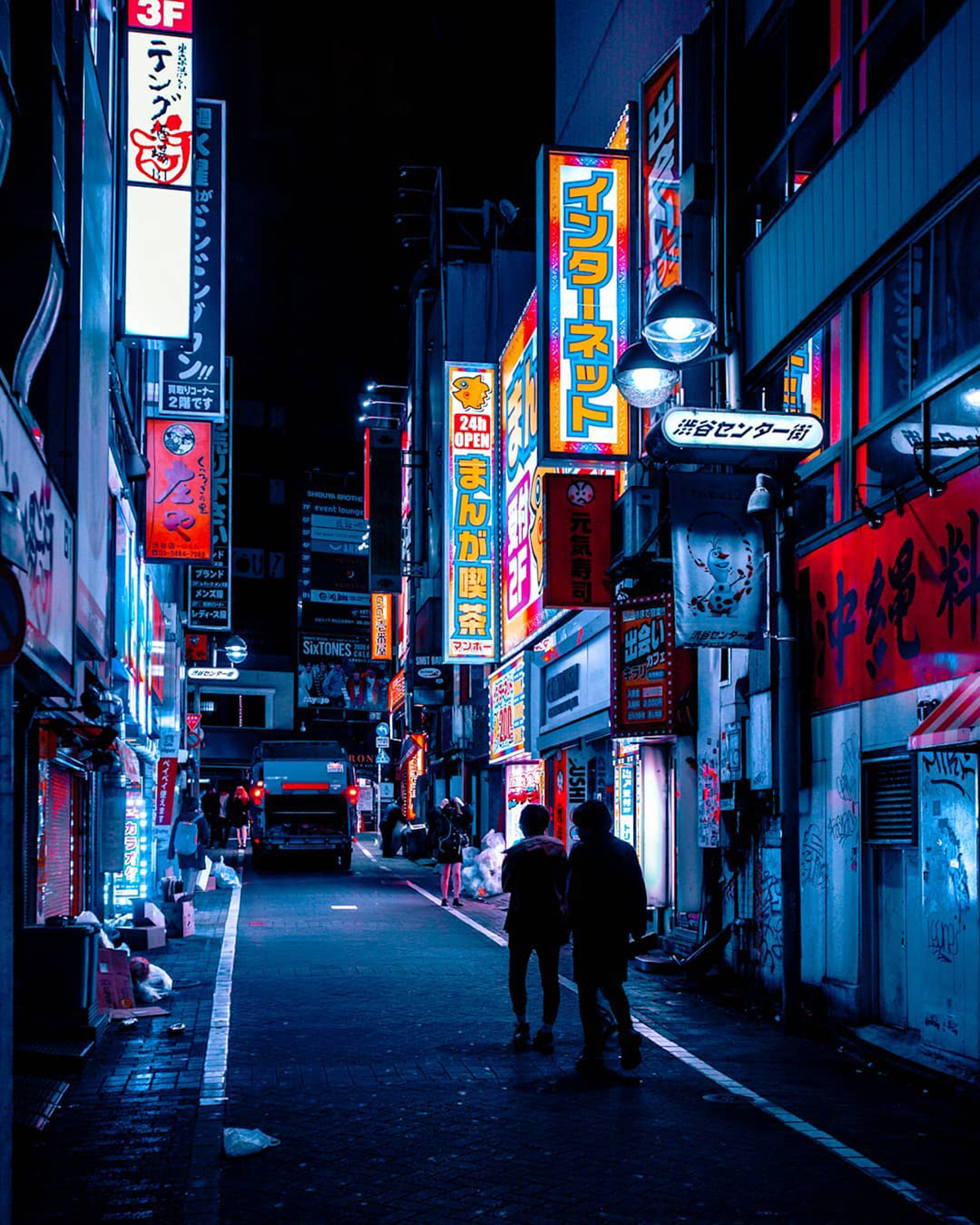 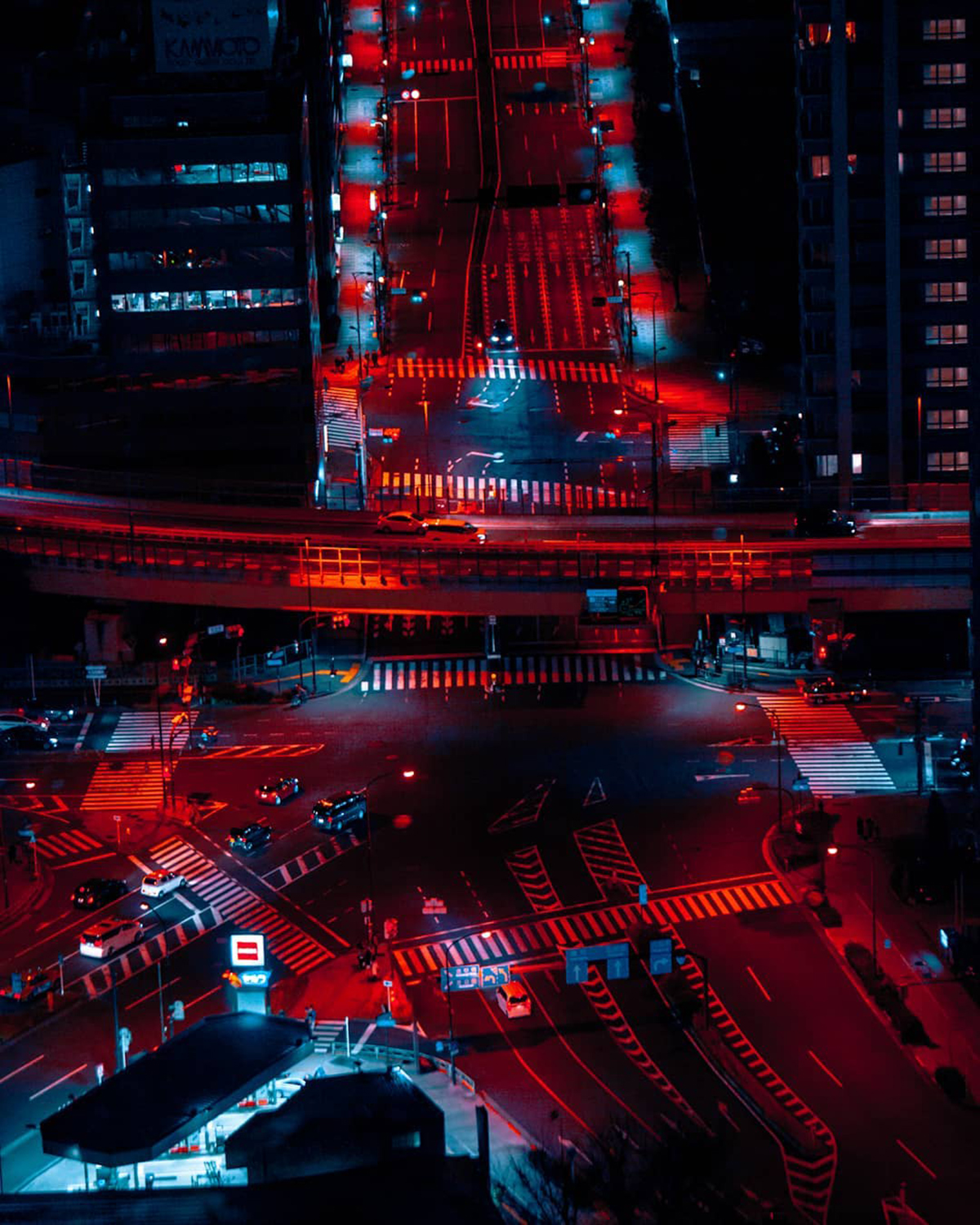 My Modern Met granted permission to feature photos by Aishy.