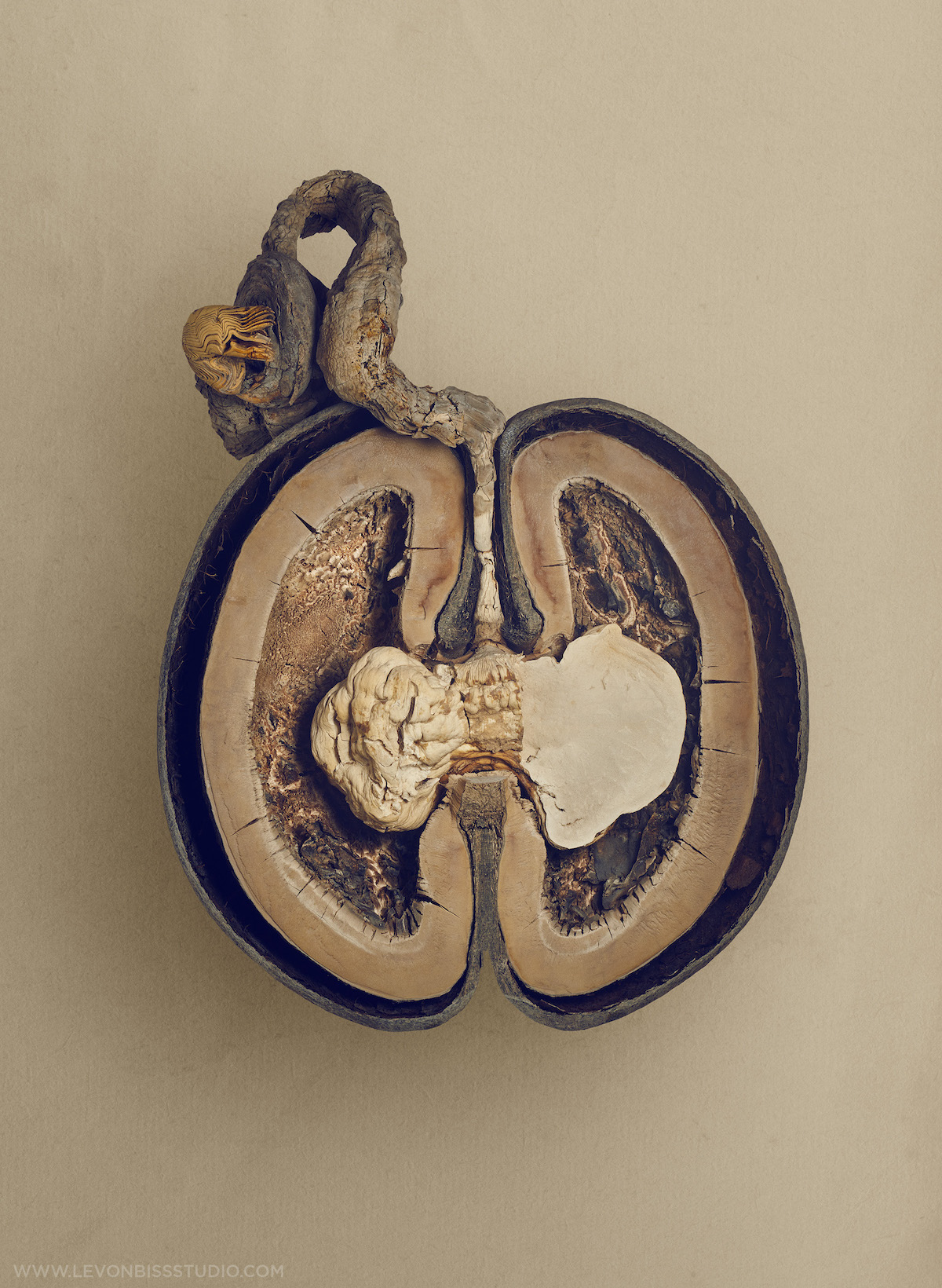 Scoco de mer
This post may contain affiliate links. If you make a purchase, My Modern Met may earn an affiliate commission. Please read for more info.

How often do you give seeds a second glance? Photographer will make you think twice about these small but vital structures. His series The Hidden Beauty of Seeds and Fruits features an up-close look at some of the specimens housed at Edinburgh’s .

The images showcase the striking and unexpected beauty of seeds and fruit, and Biss has done a fantastic job of photographing their fine details. The candlestick banksia is one of the more unusual specimens in his series, with an exterior that looks like dried noodles. The scoco de mer has a similarly unique appearance; split in two, it looks like a brain that’s been halved.

Biss finds these seeds and fruit as fascinating as the rest of us. “There are many specimens that I find intriguing from the project,” he tells My Modern Met, “but I particularly like the poetically named Dutchman’s pipe because it clearly displays its method of seed dispersal, in this case, it uses the wind.”

Biss was afforded the opportunity to spend a lot of time with the institution’s collection. “Photographing the specimens in the herbarium at Royal Botanic Garden Edinburgh was a privilege and every now and again you would find a surprise handwritten note from the botanist who found the specimen, some of which are over 100 years old,” he shares. “They would paint a picture of the location where the specimen was discovered and I often wondered what the botanist had to go through to reach that place. I found these notes rather romantic and they provided me with a direct link to the botanist who brought the specimen back to Edinburgh many years before I was even born.”

The Hidden Beauty of Seeds and Fruits strives to be both visually enjoyable as well as educational. To aid in learning, context is vital. It’s included in Biss’ book of the same name as well as photography shows about the series. “In the exhibitions and book, each image is accompanied by text providing background on the species or specimen, including its adaptations, locations, and functions,” he explains. “I think this is crucial to the success of any project to impart knowledge. I am particularly fond of seeing children benefit from the photographs at the exhibitions and see them leave a little more aware about nature and the environment they are growing up in.”

See more of Biss’ work and learn about seeds and fruits in The Hidden Beauty of Seeds and Fruits, now available on . 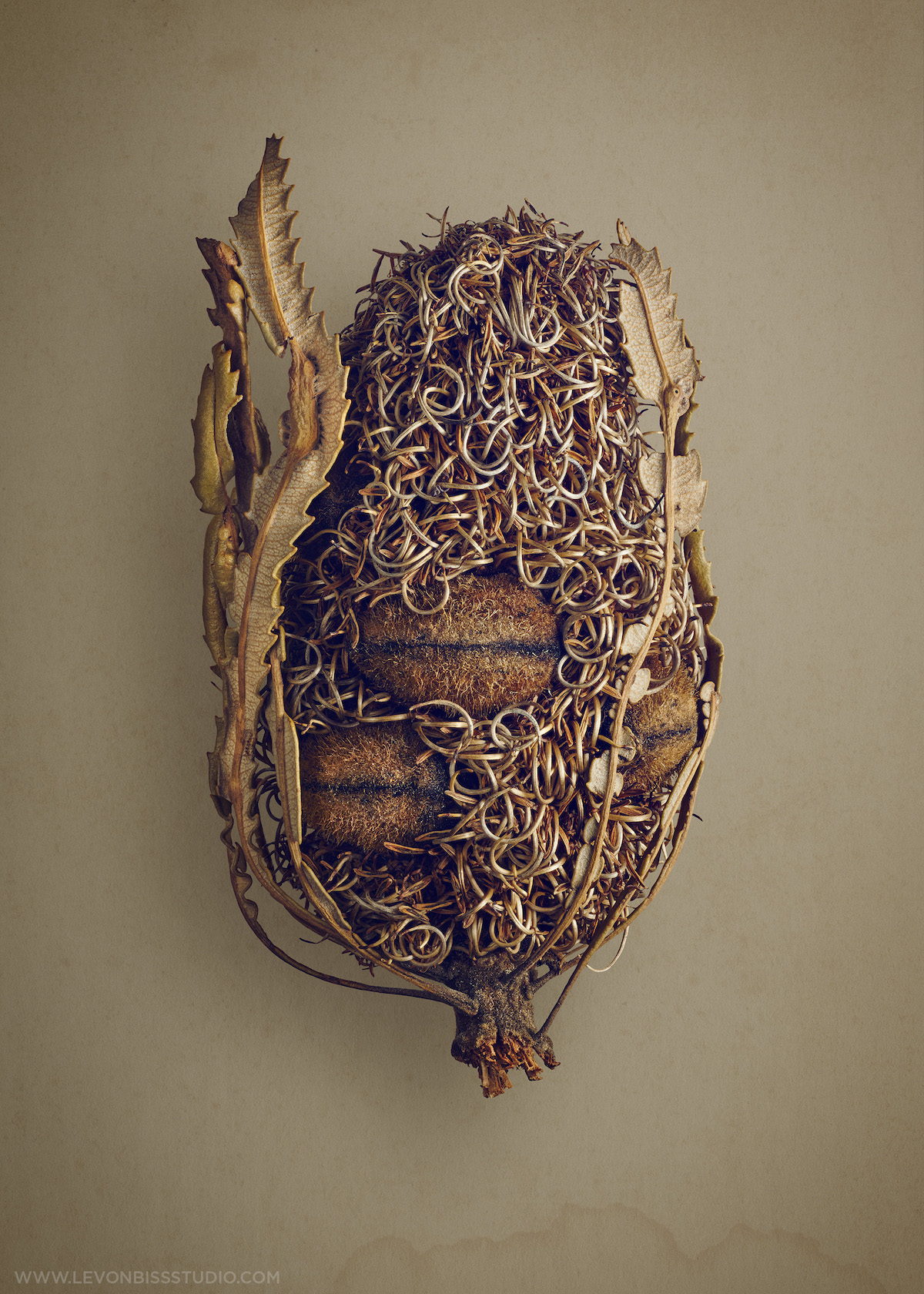 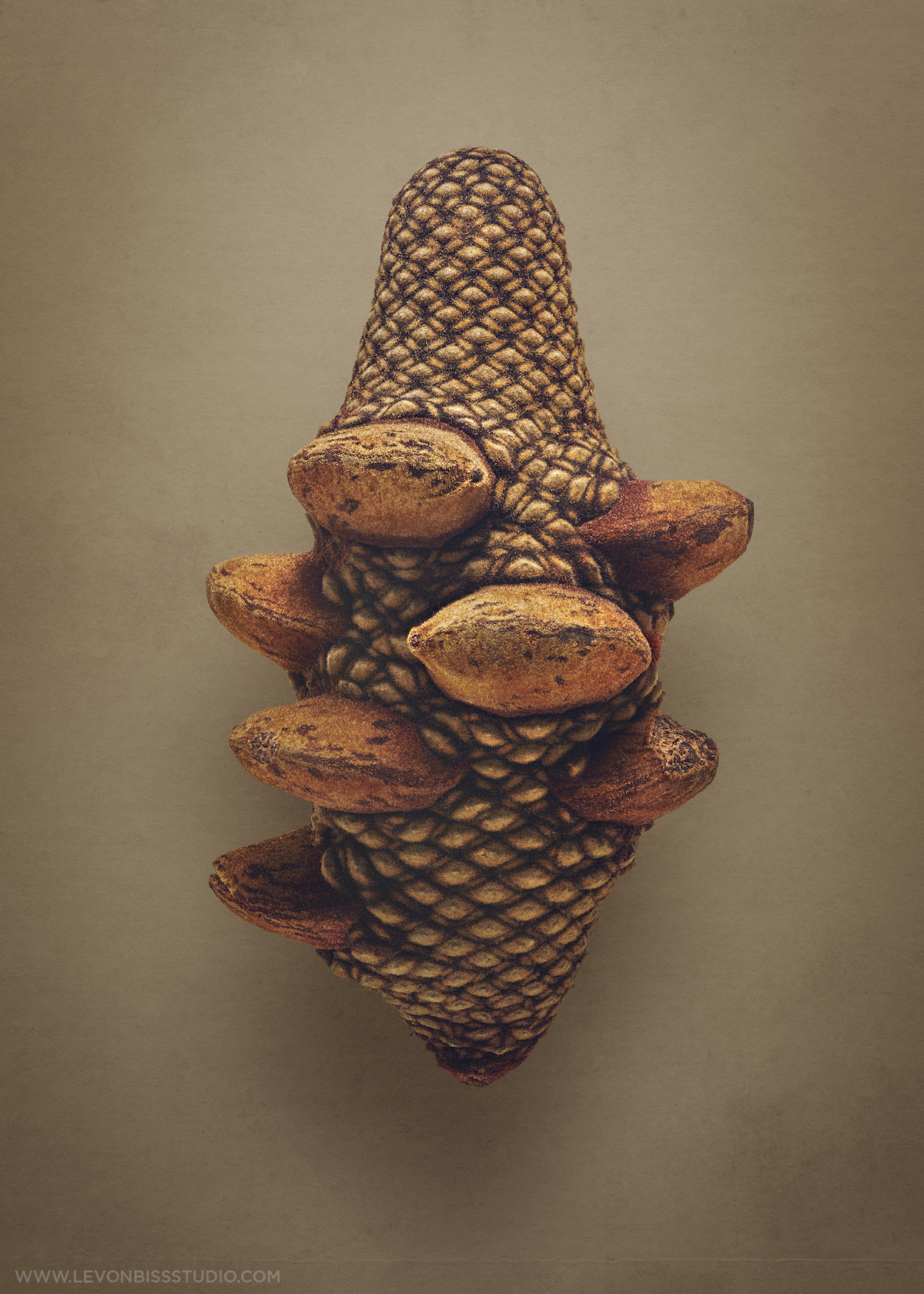 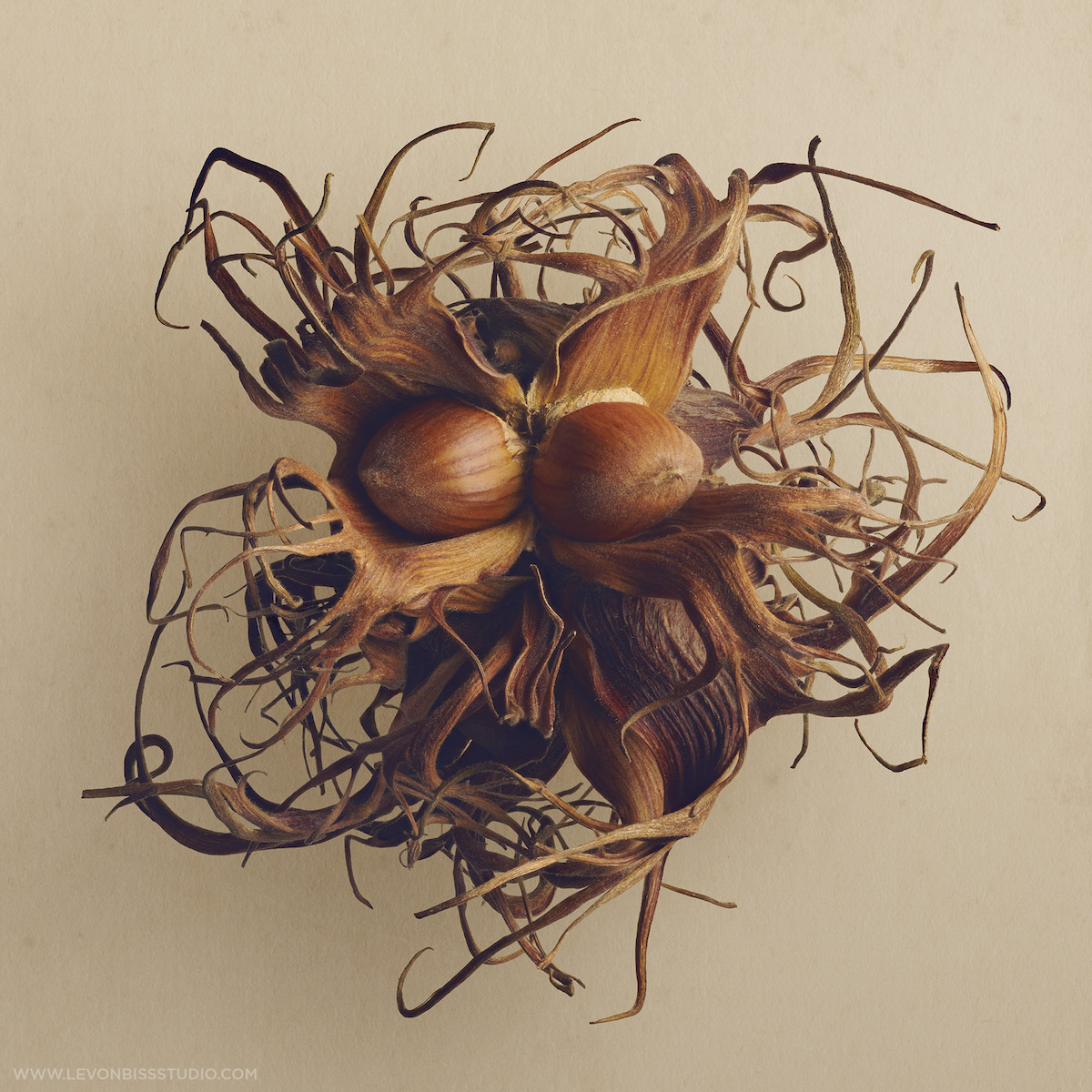 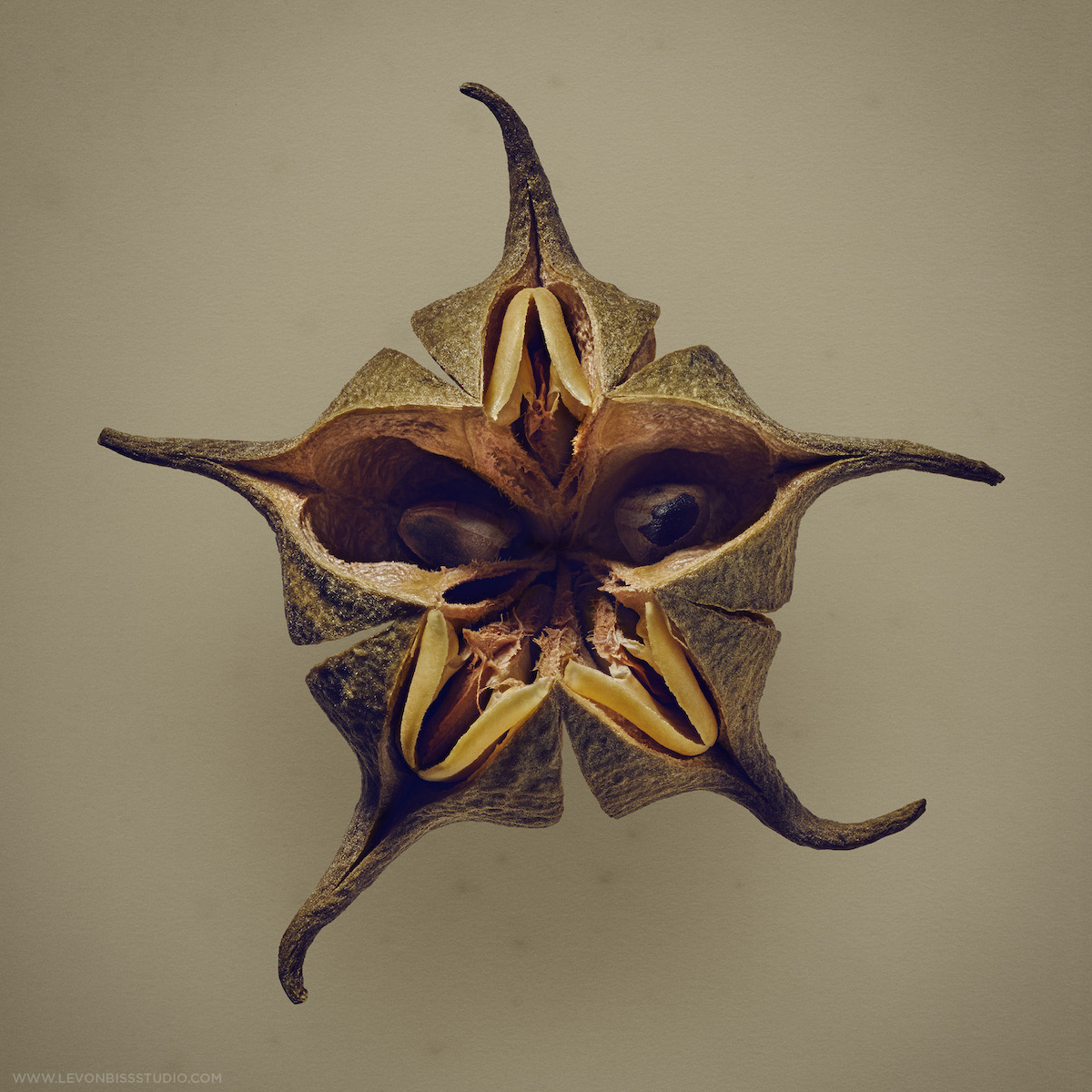 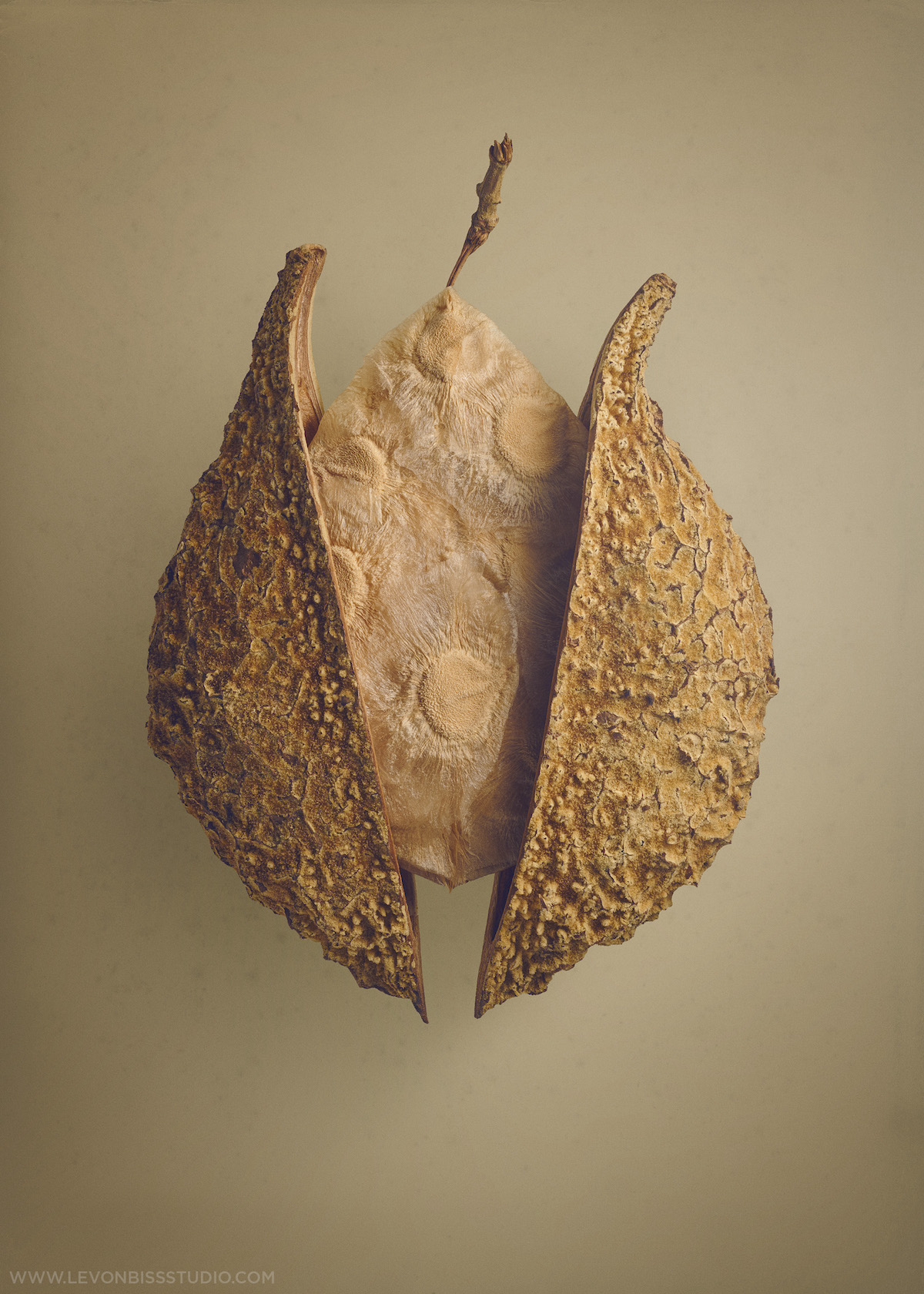 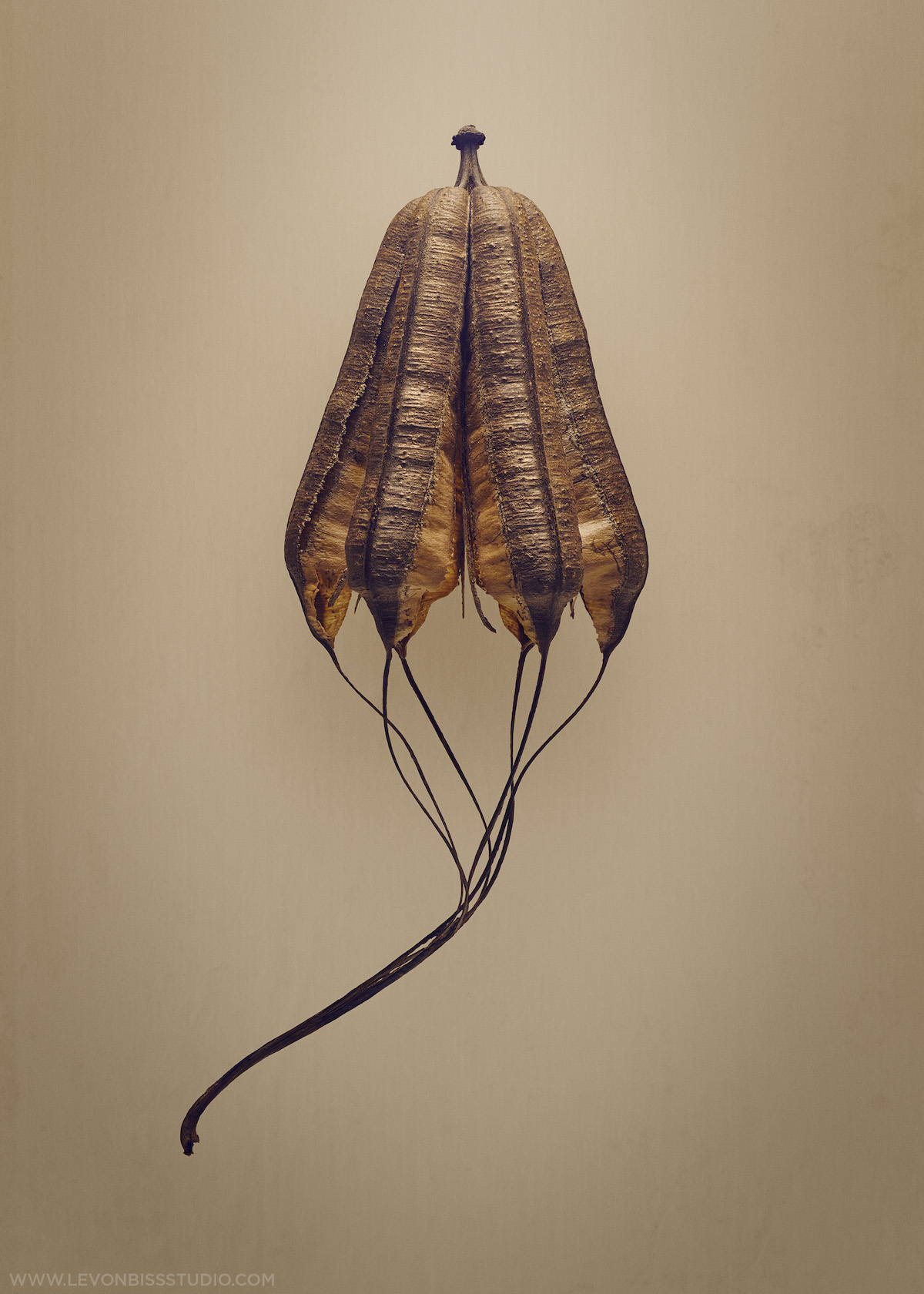 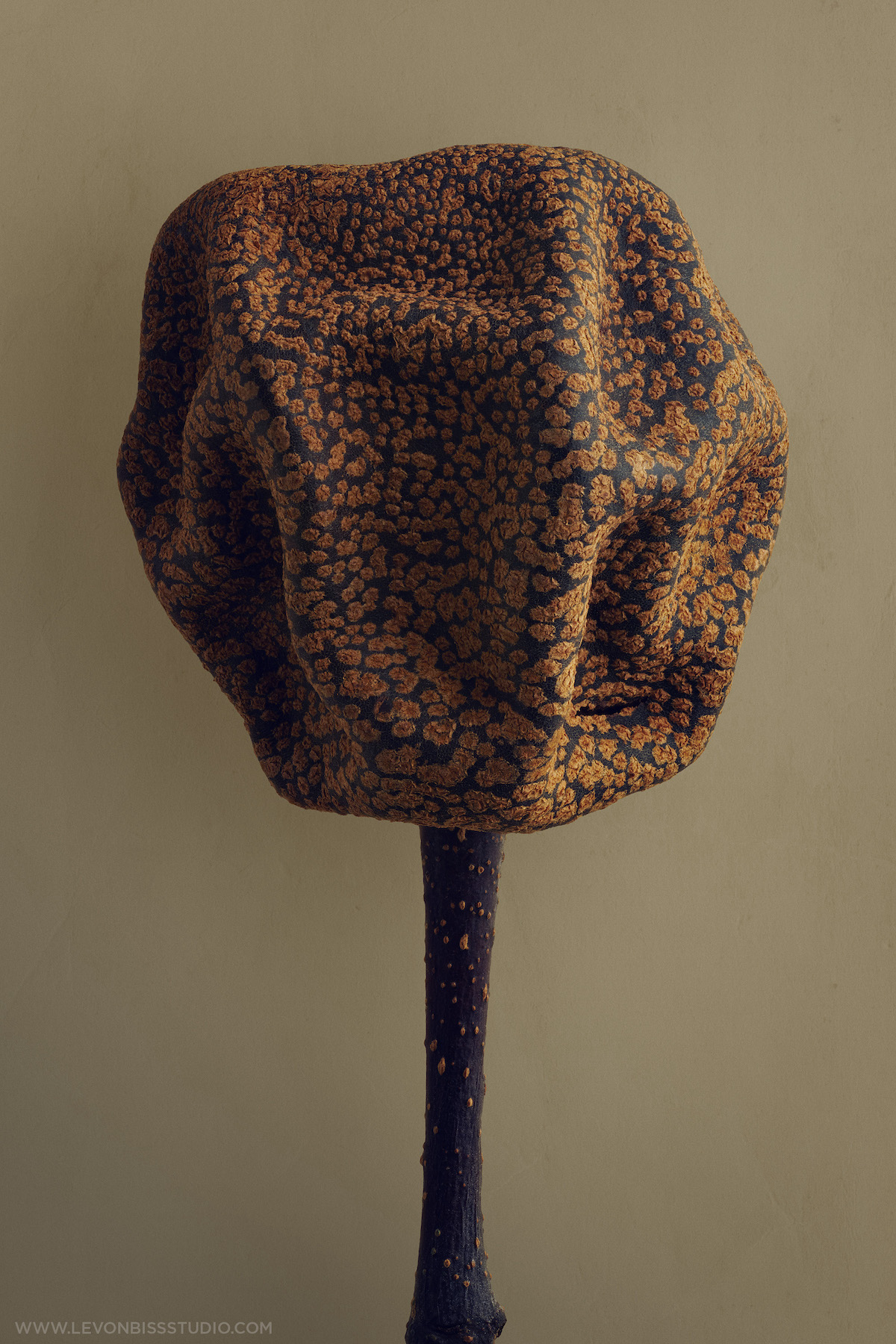 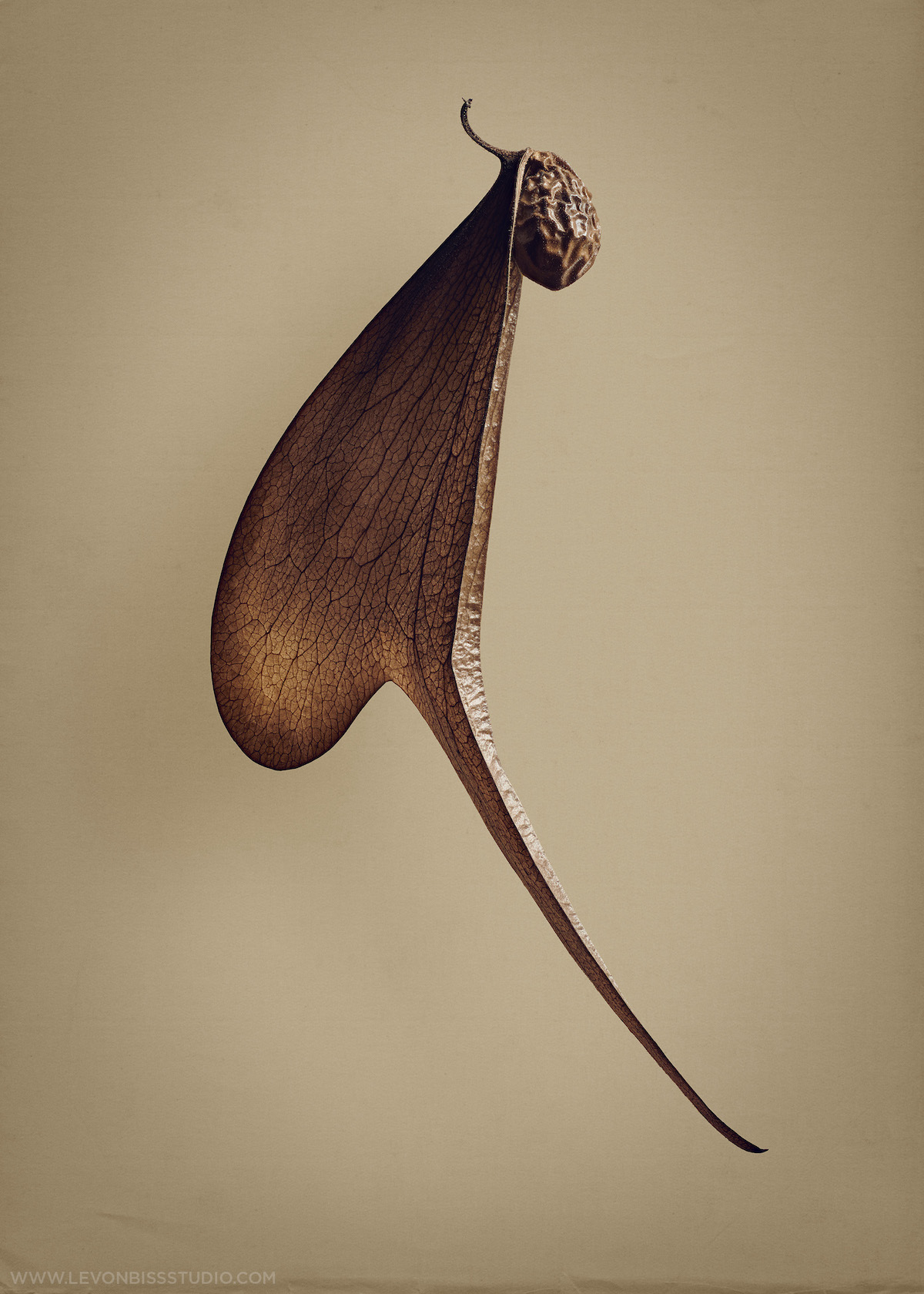 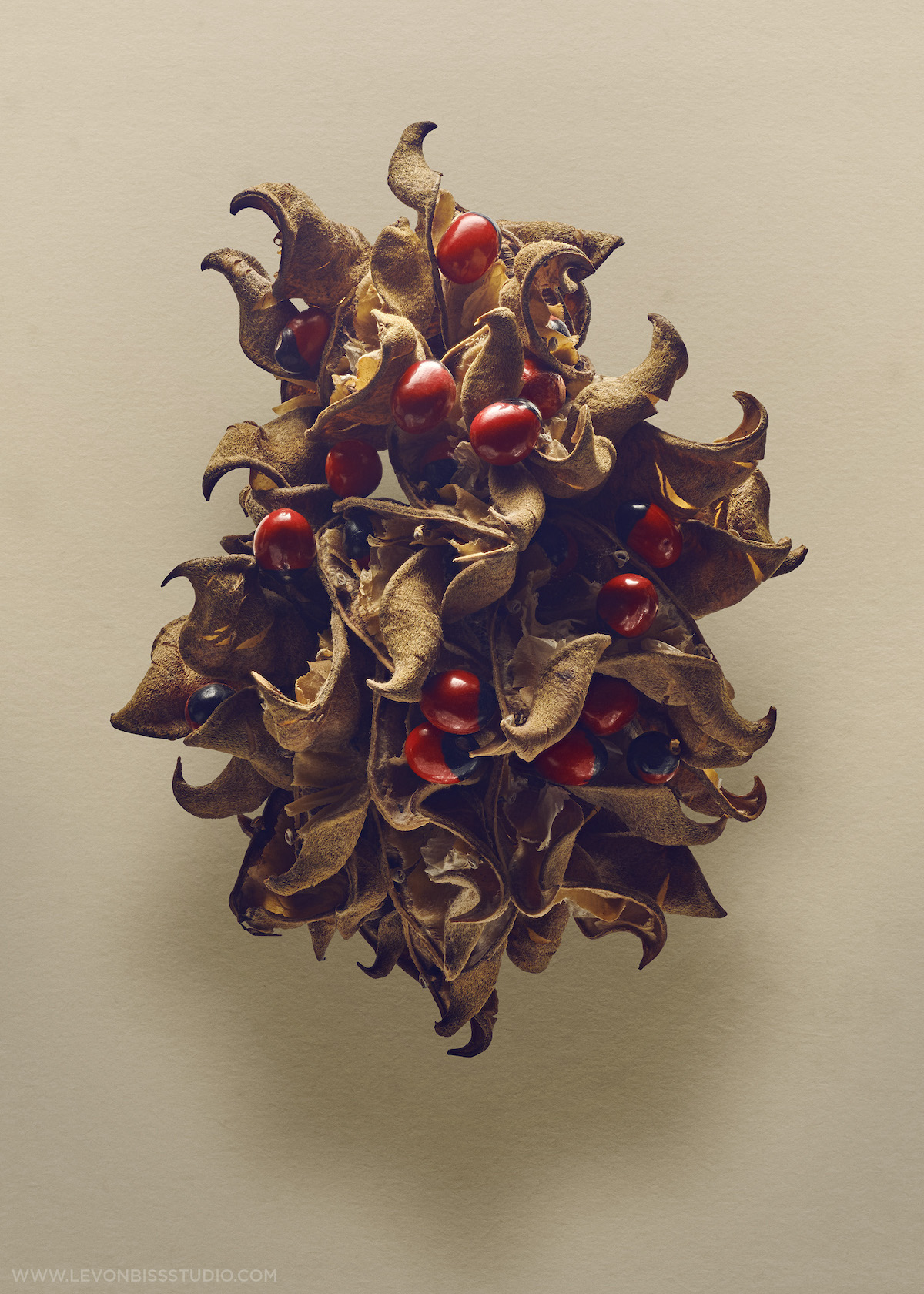 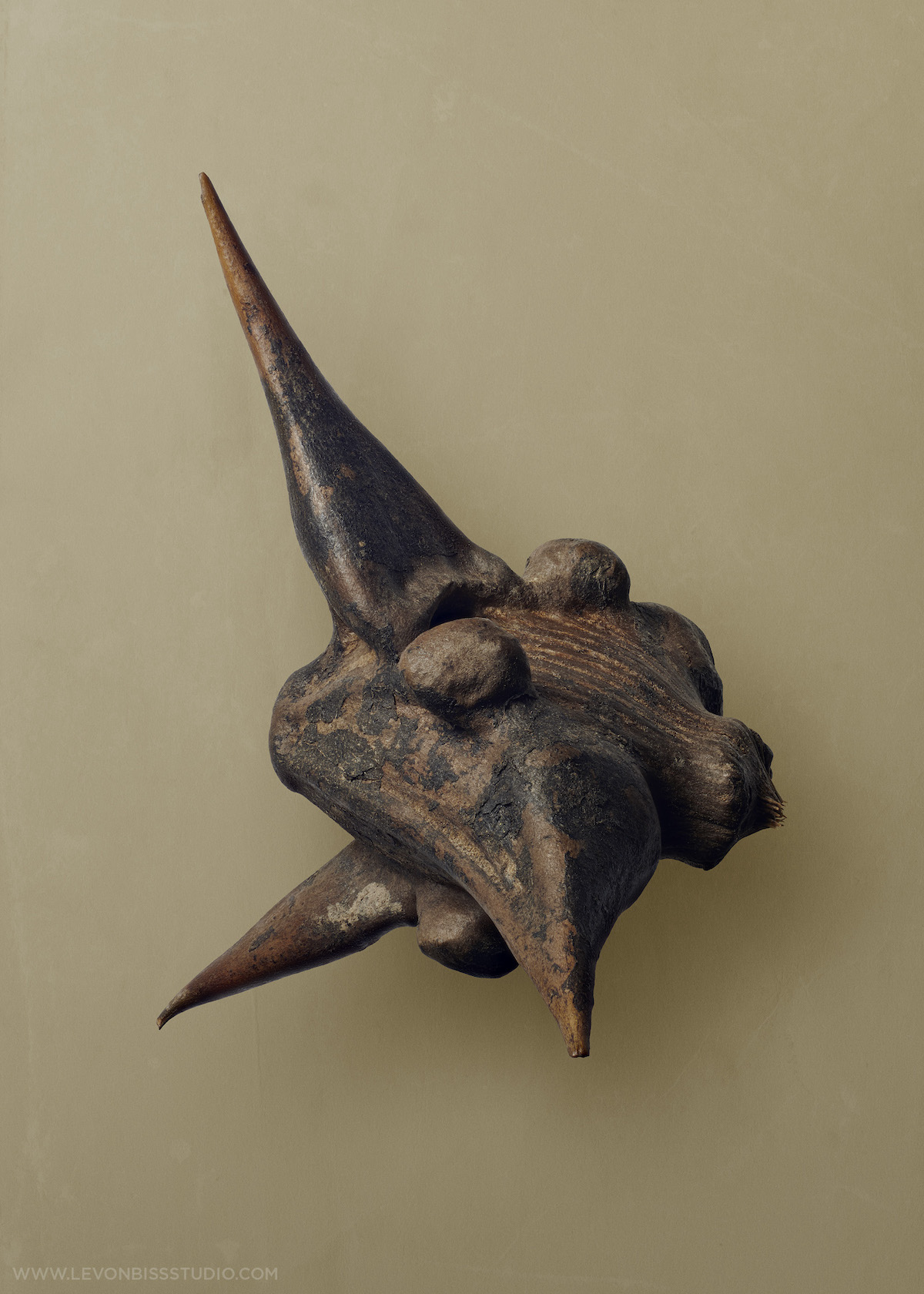 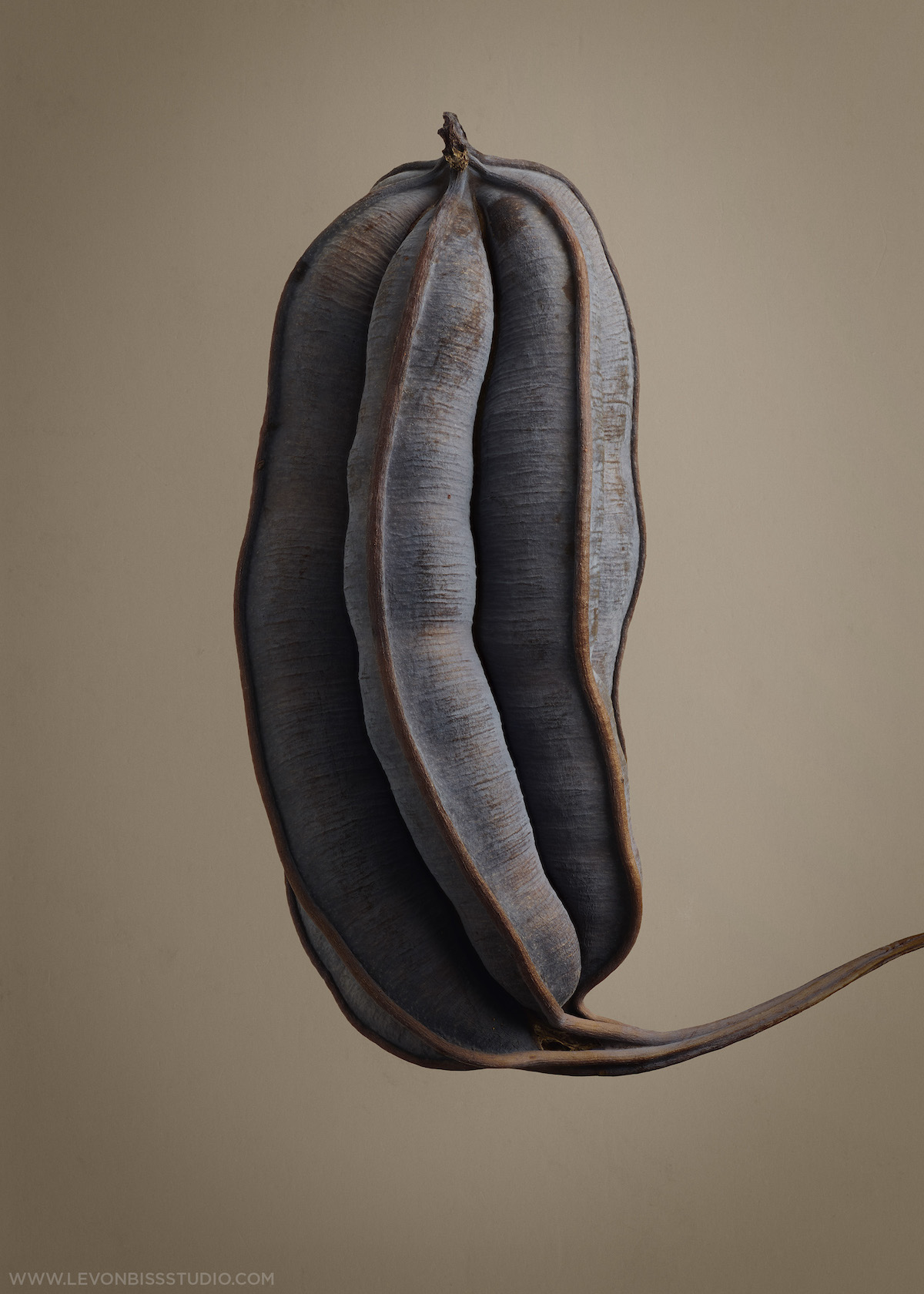 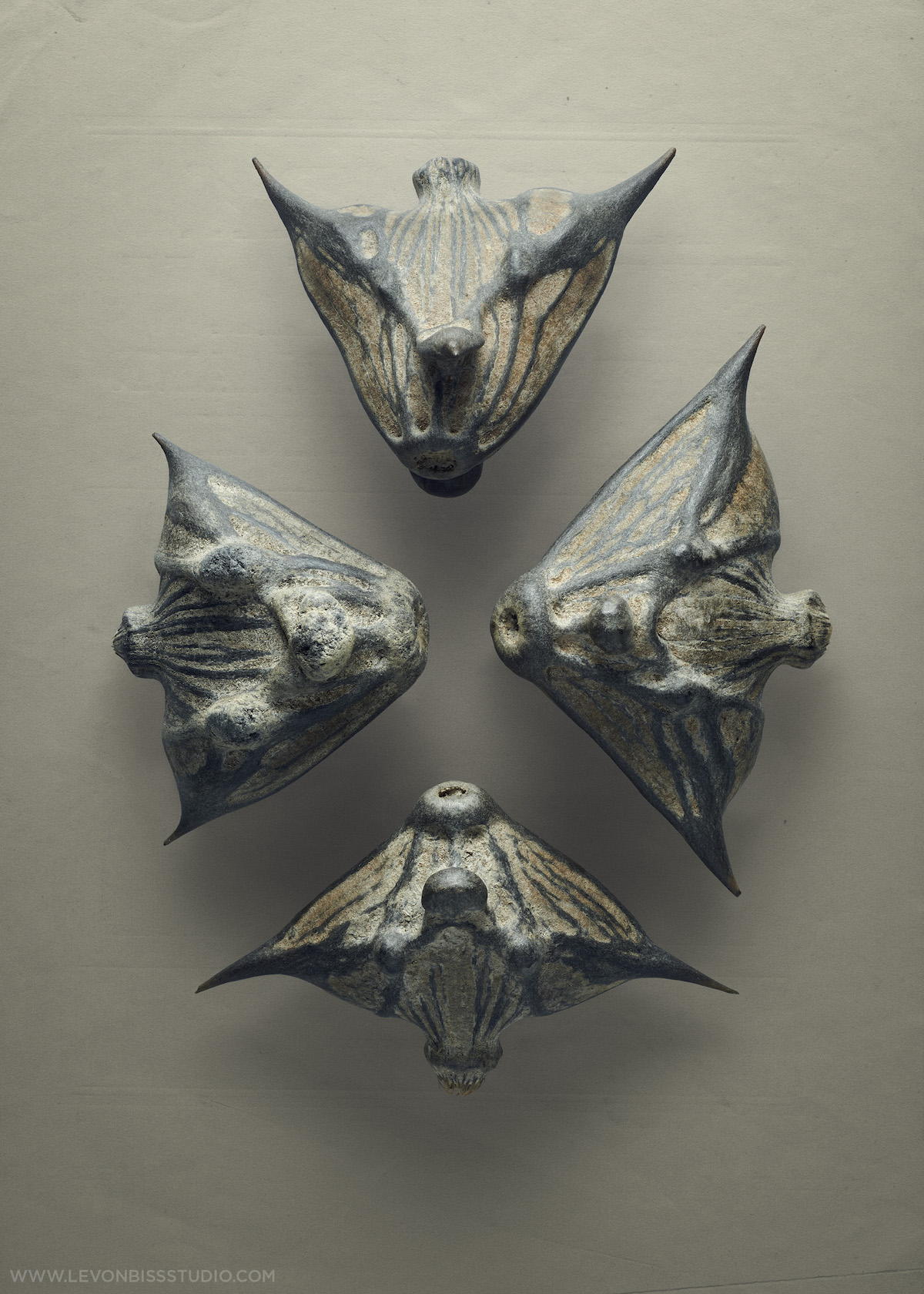