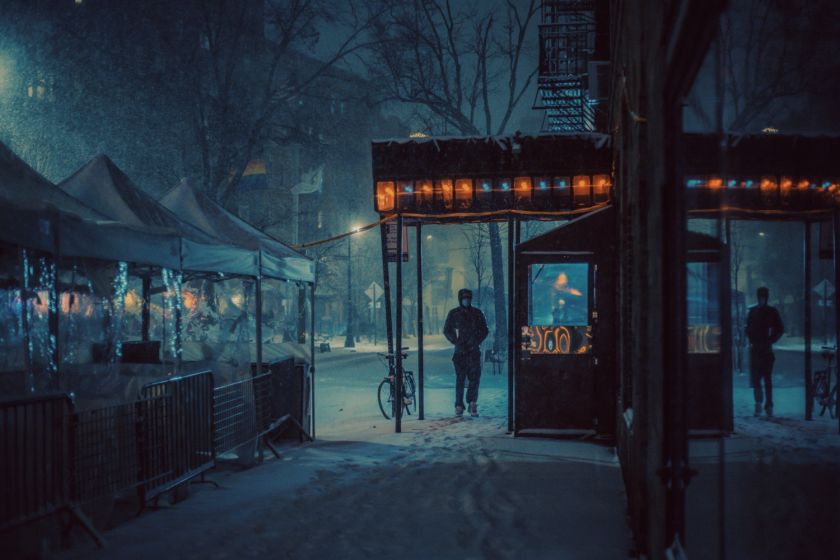 Known for his dreamlike style, a focus on light and colour, and carefully crafted compositions, is a photographer and filmmaker we’ve long admired at Creative Boom. So it was great to see what he’s been up to since the pandemic turned our world upside down.

In his latest series, Dear Winter, Franck wandered the streets of New York City in December (he’s based in Brooklyn himself, as well as LA), seeing what impact a major cold spell of ice and snow coupled with the ongoing social restrictions had on one of the world’s greatest cities. His resulting images are atmospheric, misty and devoid of the usual city crowds, as we see Manhattan buried under a blanket of snow.

Looking at the empty scenes, it’s as though the whole of New York is asleep. It’s not surprising when we learn of the ongoing number of cases of Covid-19. There were nearly 13,000 new cases in New York yesterday alone, although the stats do appear to be dropping. Vaccine doses are being rolled out and there seems to be light at the end of the tunnel for a city that became the worst-affected area in the United States back in March. Even so, the mood is rightly cautious.

Discover more of Franck’s work at . Or you can order one of these cinematic images as a print via his . 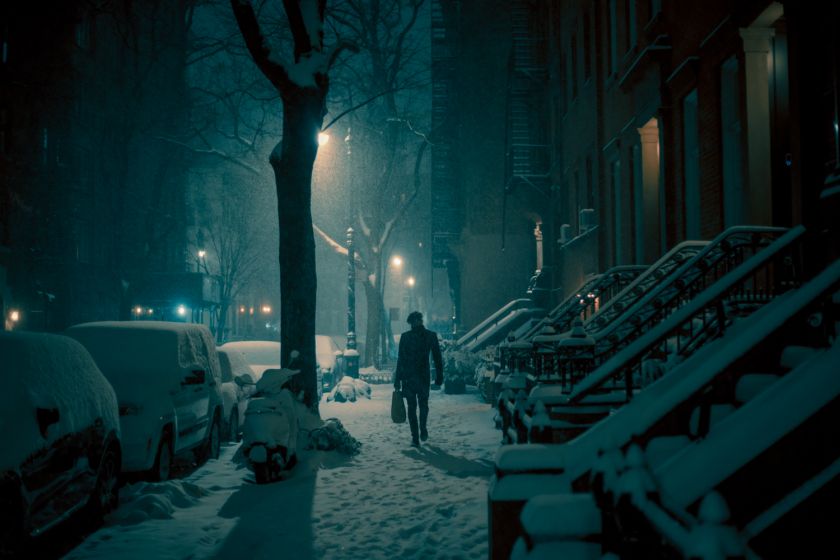 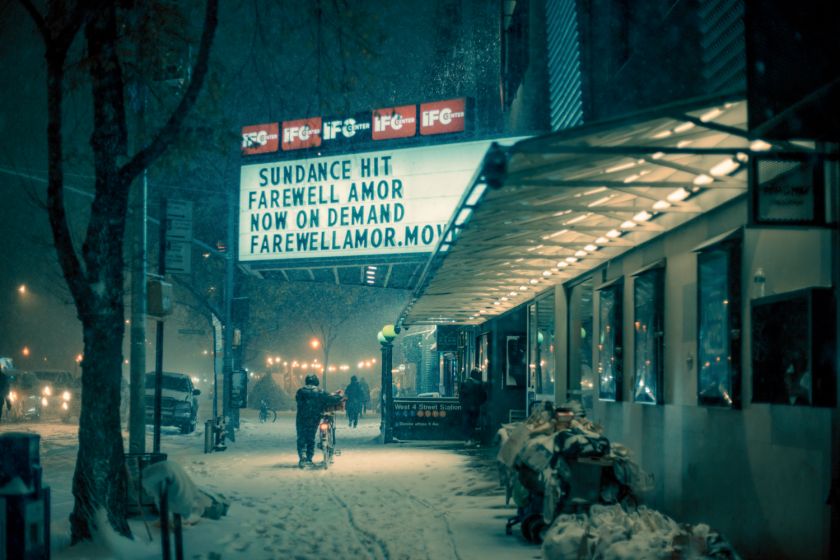 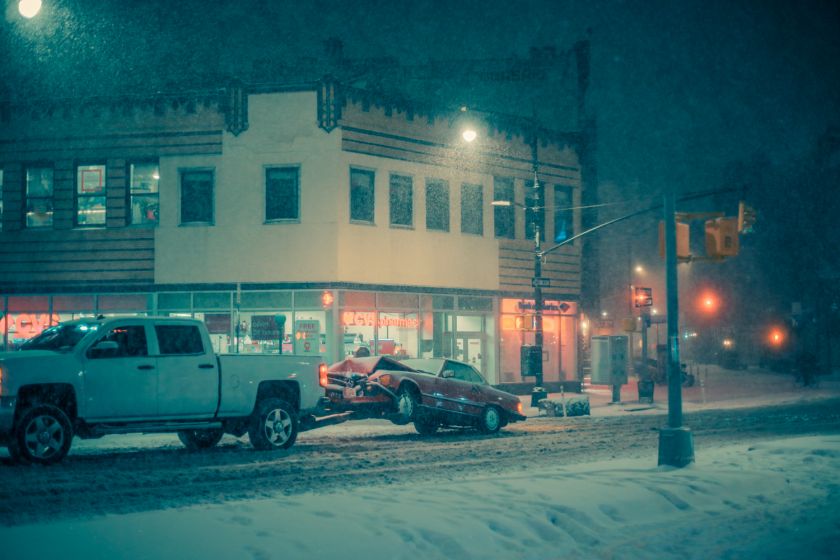 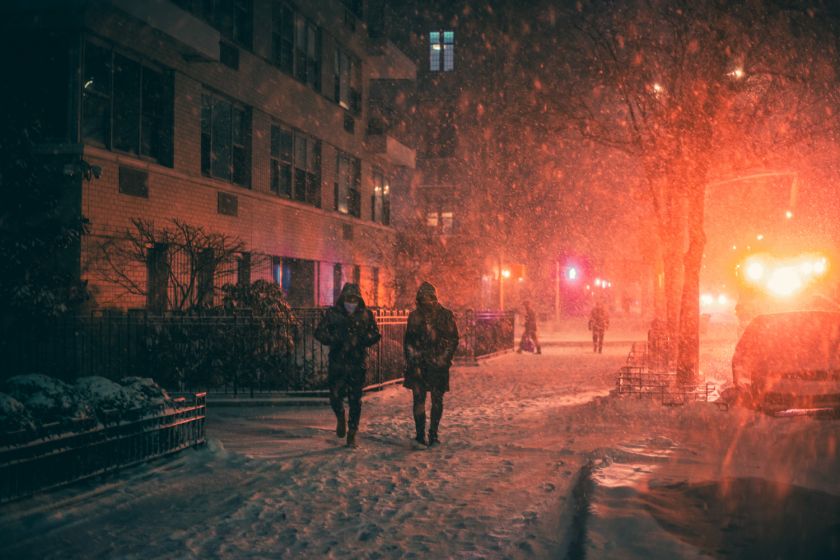 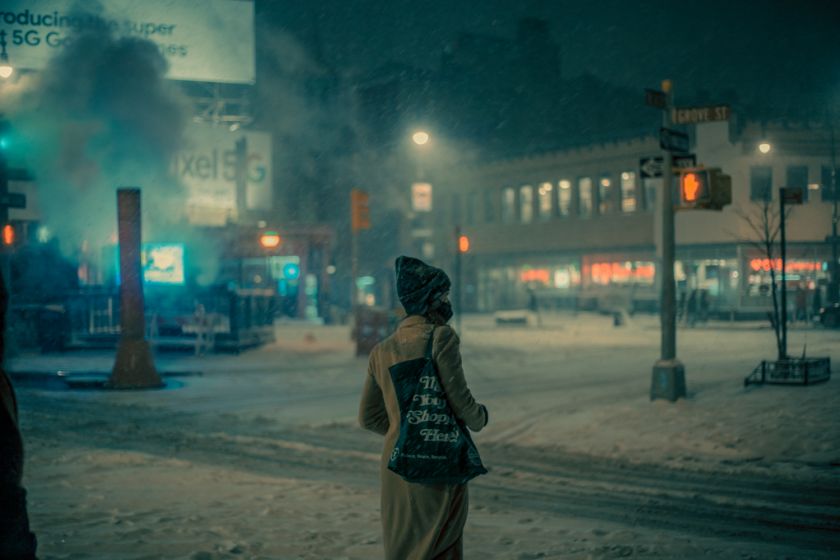 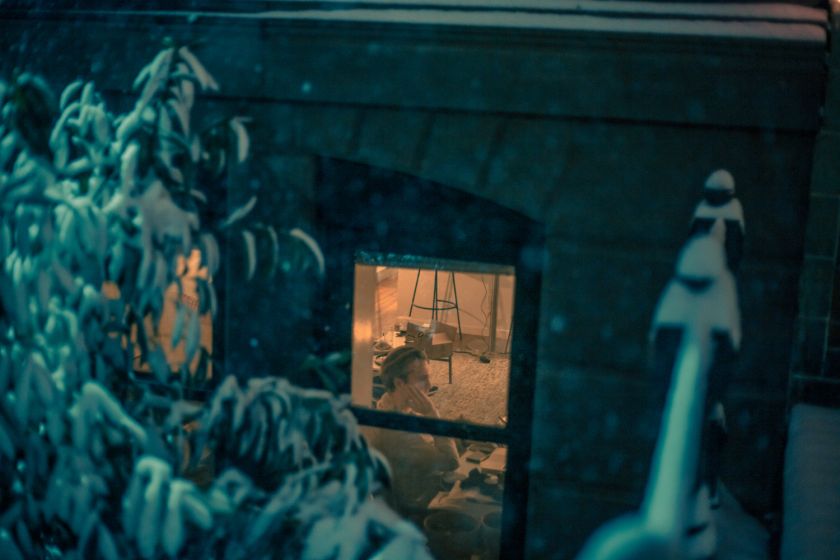 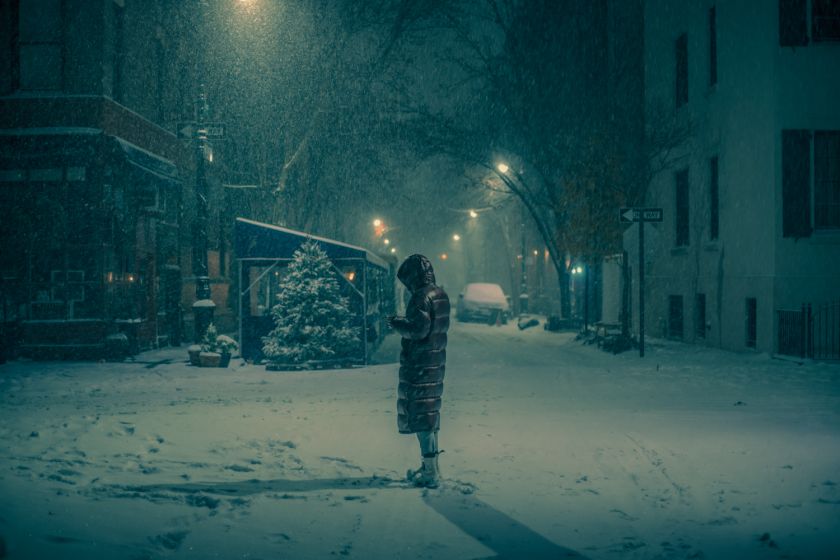 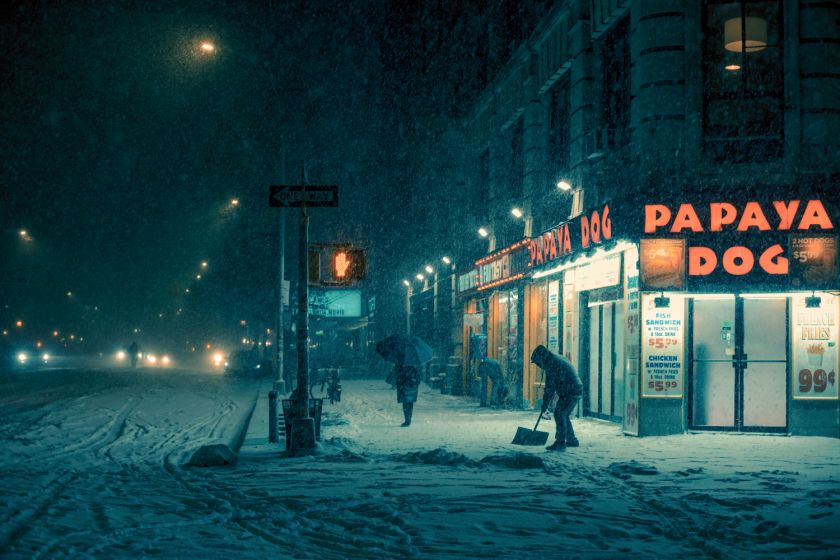 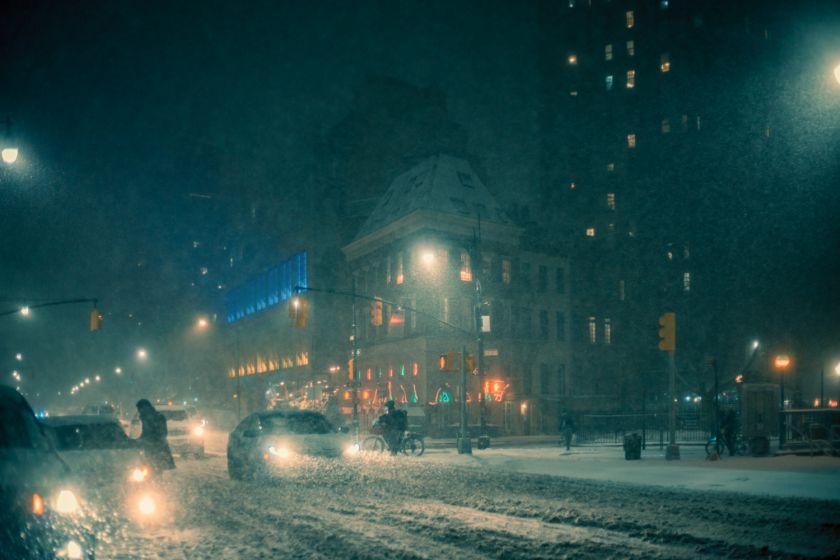 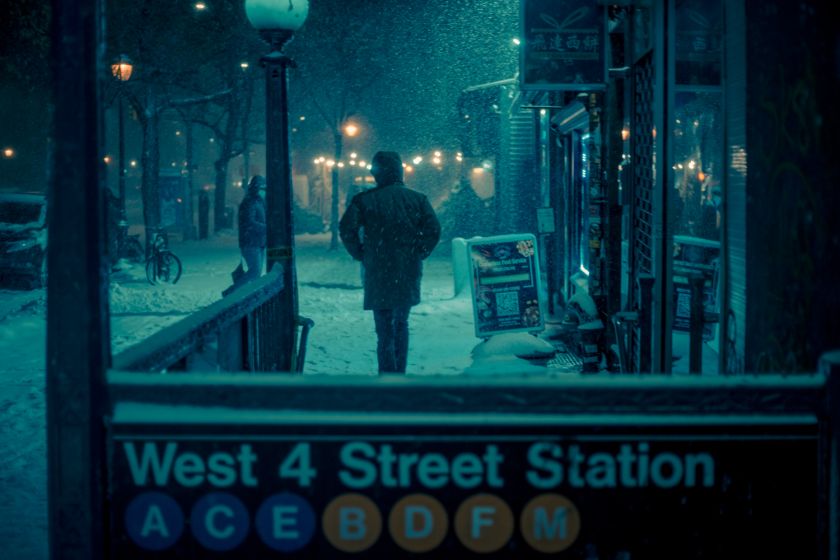 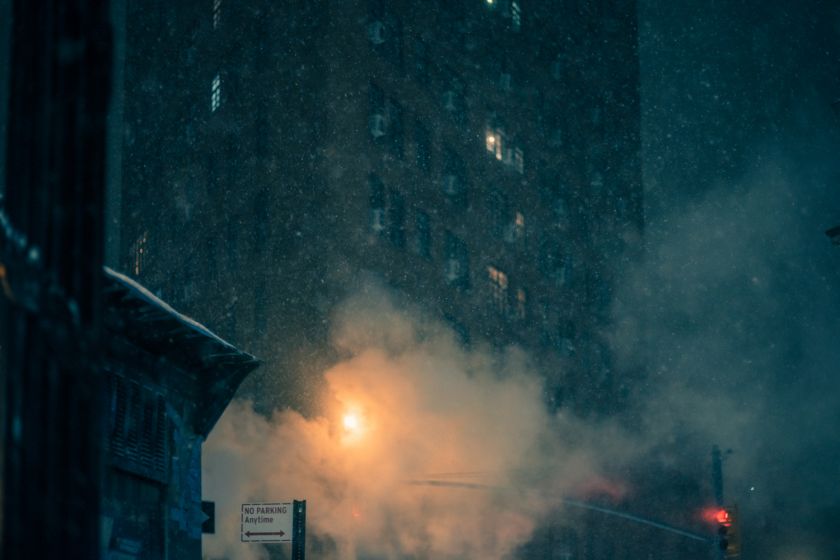 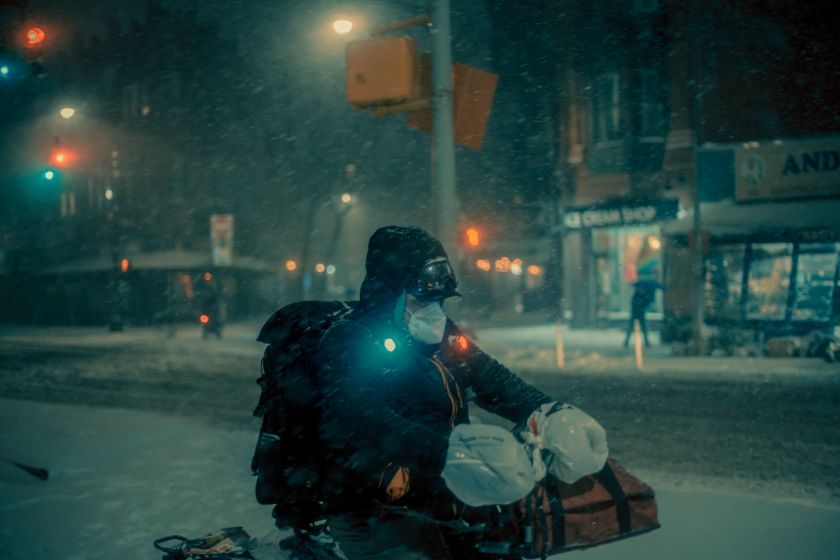 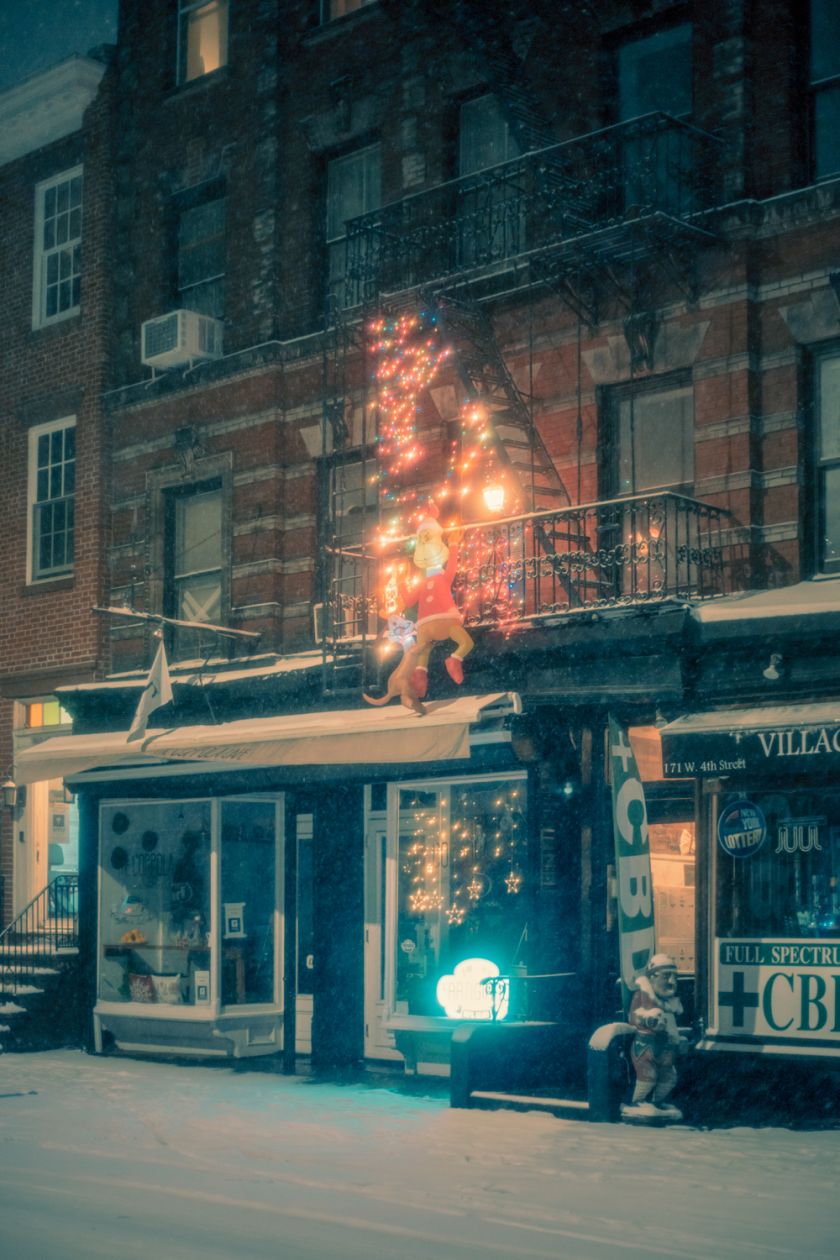 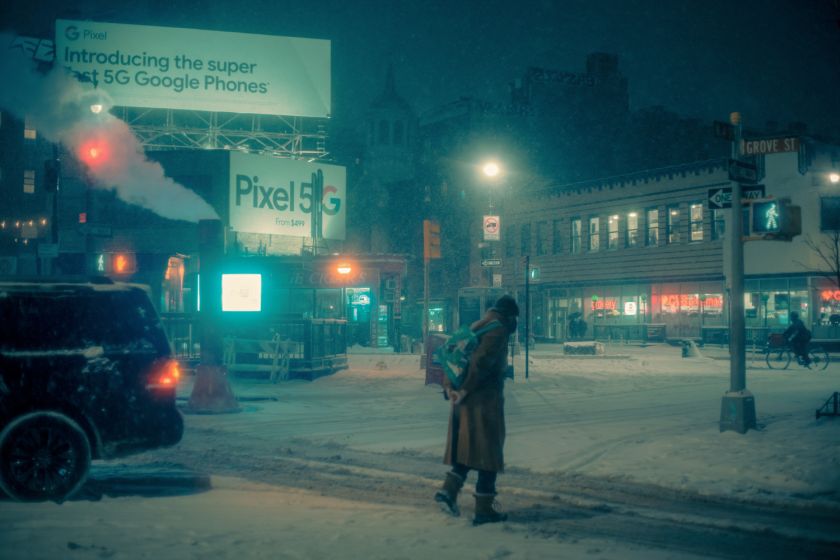 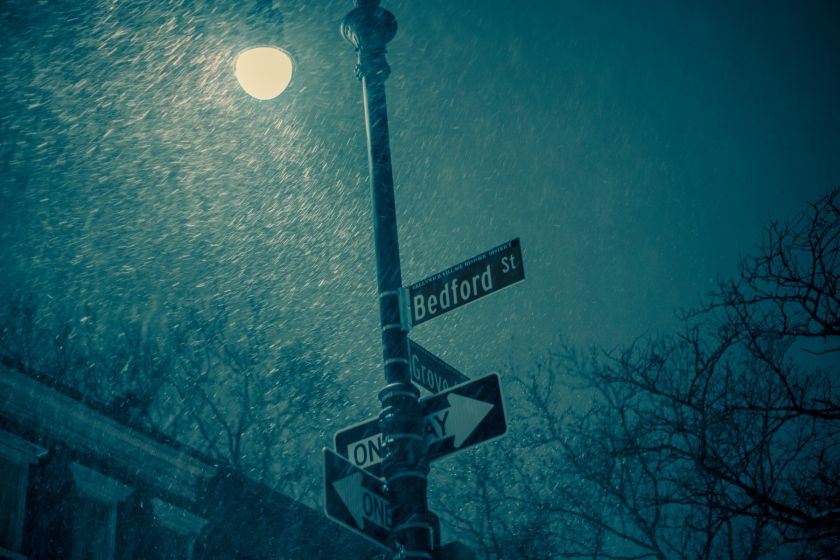 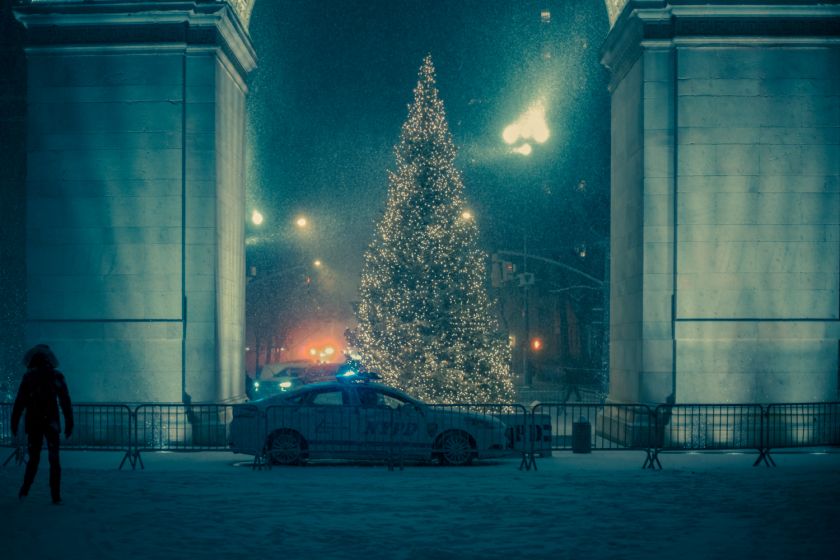 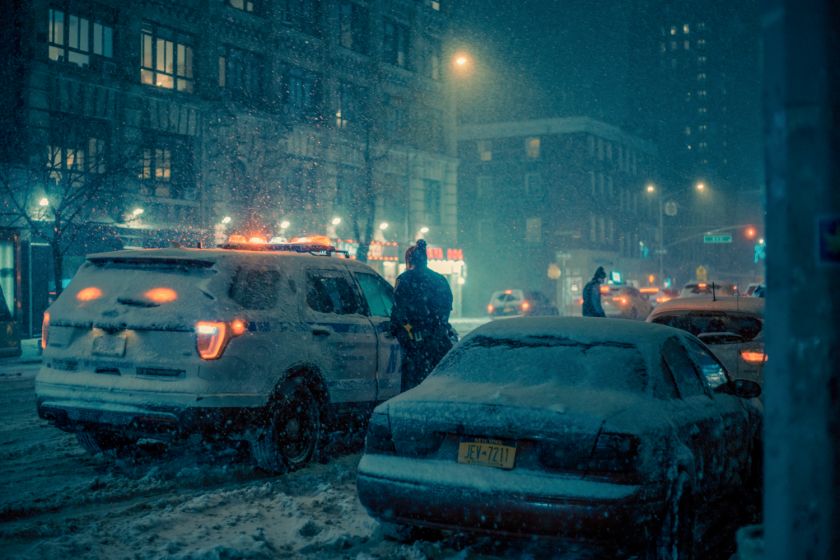 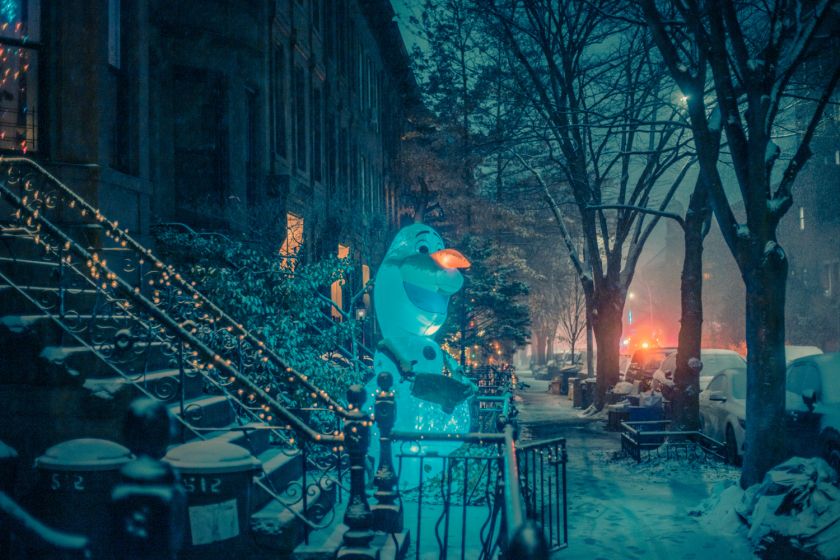 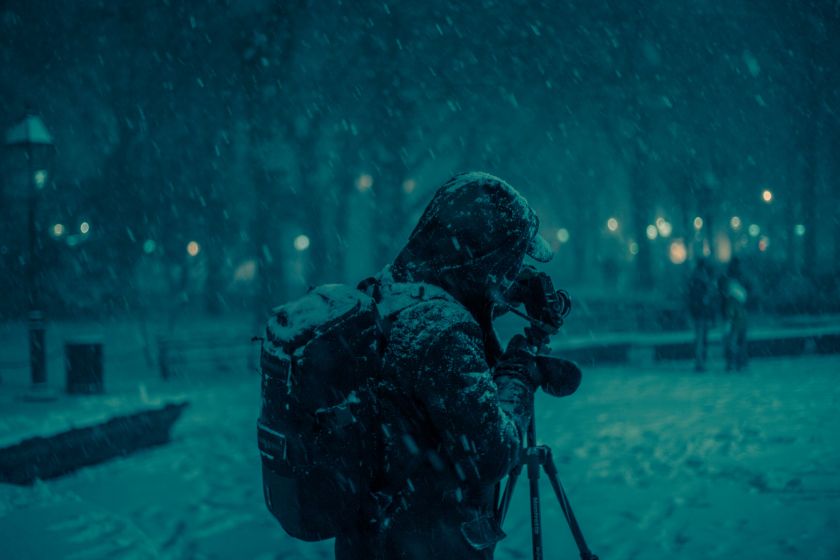