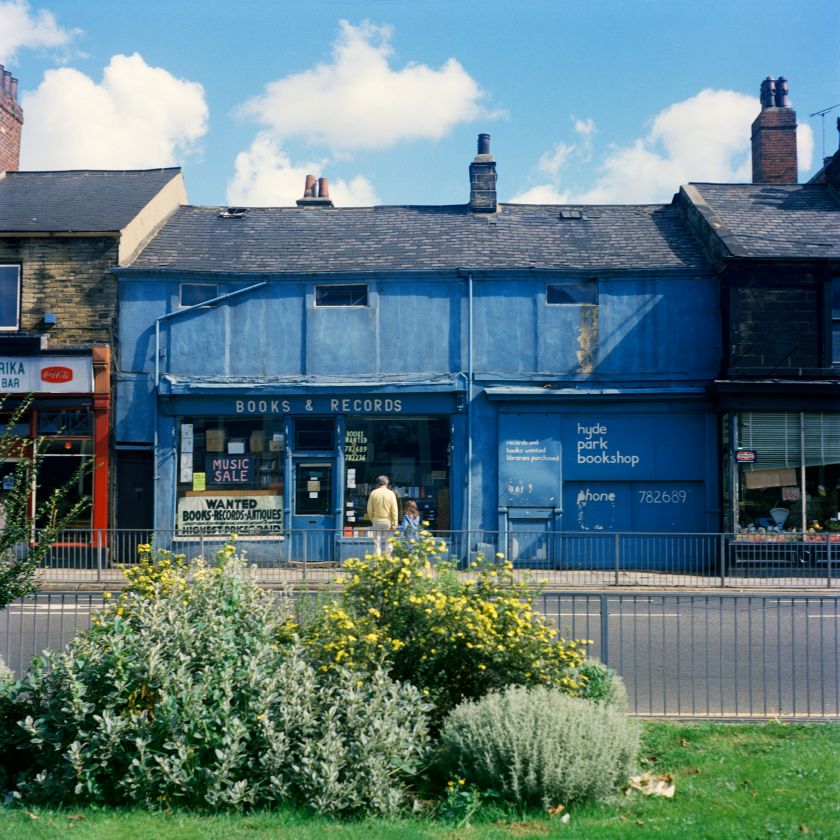 If you want to take a closer look at Leeds and the rapid changes it’s gone through over the past few decades, then Peter Mitchell’s series, Early Sunday Morning, reveals the many layers of the city’s social and urban history.

Brought together for a new book of the same title, the colour photographs feature hundred-year-old terraces and cobbled streets that sit flanked by concrete flats with the freshly cleared ground to either side, all presented with Mitchell’s typical graphic framing.

We see corner shops, betting shops, pigeon shops, factories and pubs – many adorned with old adverts, painted signage, or are boarded up, revealing the open seams in the brisk transformation of the city. Each modest image is filled with detail and a sense of humanity while avoiding nostalgia. Edited and sequenced by John Myers, the book focuses on his intuitive use of colour and shows a different Leeds to his past books and the sombre ruins and rubble of Momento Mori or the detached view of The Man from Mars.

Born in Manchester in 1943, Mitchell left school at 16 and trained as a cartographic draughtsman working for the civil service, until aged 24, he went to Hornsey College of Art in north London. After a visit to Leeds, he never returned to London and has lived in the same house in Chapeltown for more than 40 years. During his working life, he has had many jobs, truck driving to silkscreen and printmaking, hand-lettering and poster designer and stock control clerk of a perfume counter – all the time taking photographs. It was his time operating as a truck delivery driver showed him the nooks and crannies of Leeds from a vantage point removed from the immediacy of the street and enabling him to see the city from a new aesthetic standpoint.

Mitchell’s exhibition A New Refutation of the Space Viking 4 Mission at Impressions Gallery in 1979 established his career. It was the first colour exhibition, at a British photographic gallery, by a British photographer. However, it wasn’t until the publication of his book Strangely Familiar (2013) that the trajectory of his career accelerated at the age of 70. Two further books have followed: Memento Mori, Some Thing Means Everything to Somebody and A New Refutation of the Space Viking 4 Mission. His work has been included in exhibitions at Tate Britain, and Media Space in London, and National Media Museum in Bradford. His work is held in the permanent collections of the Royal Photographic Society and Leeds Art Gallery amongst others.

Early Sunday Morning by Peter Mitchell is published by RRB Photobooks this month. Find out more at . 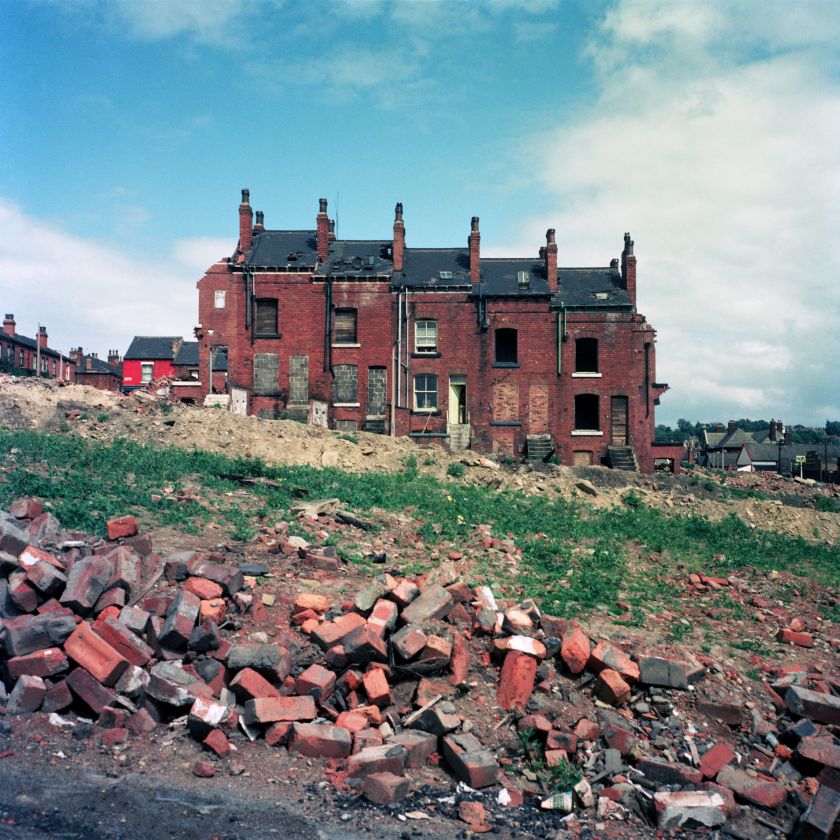 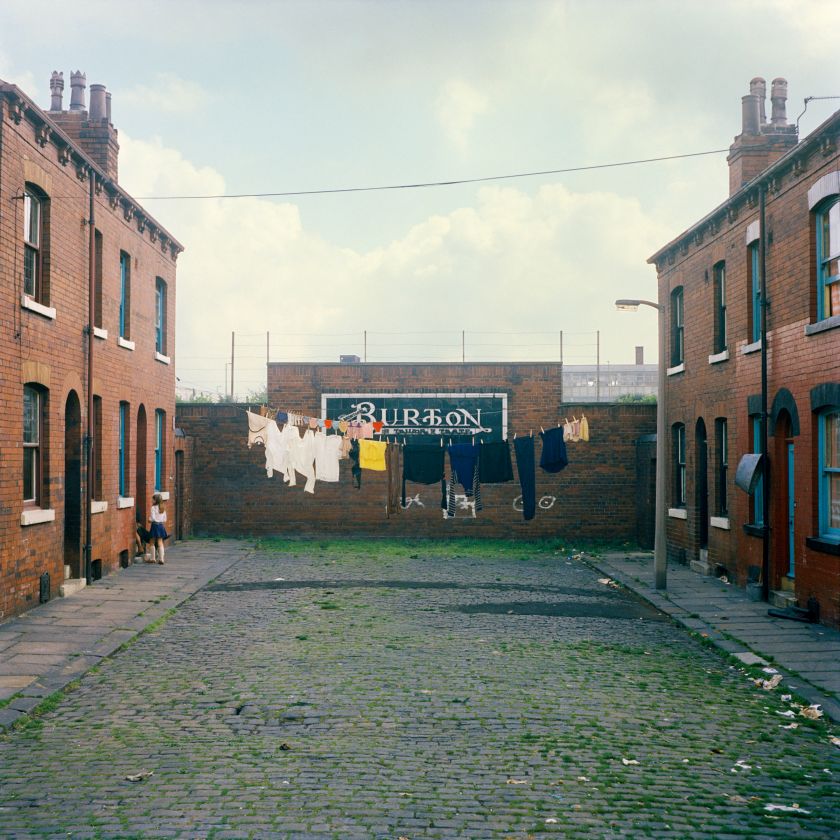 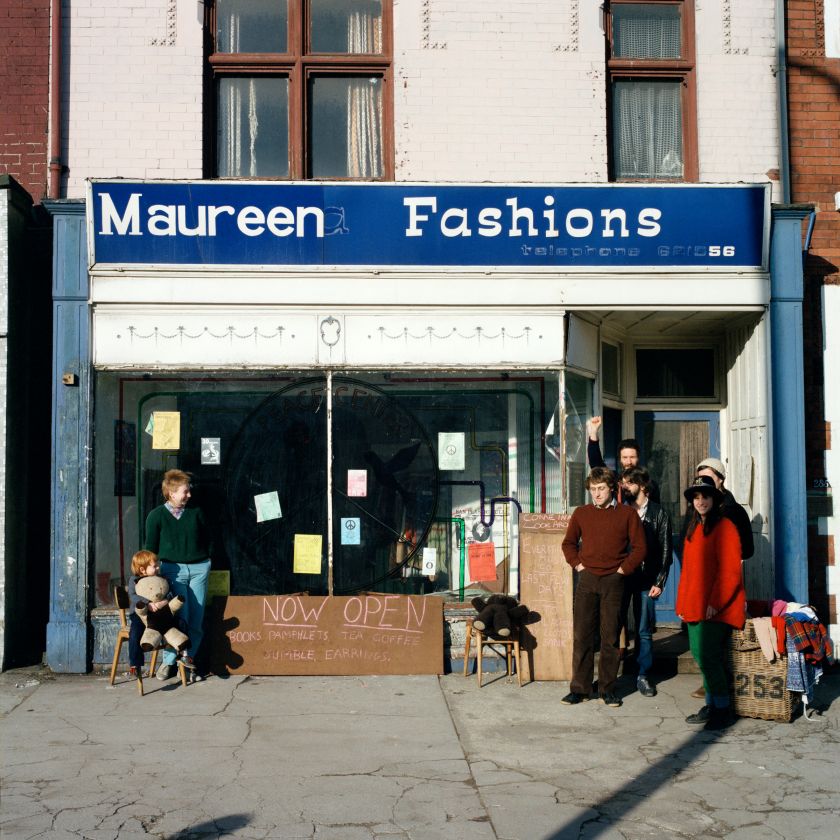 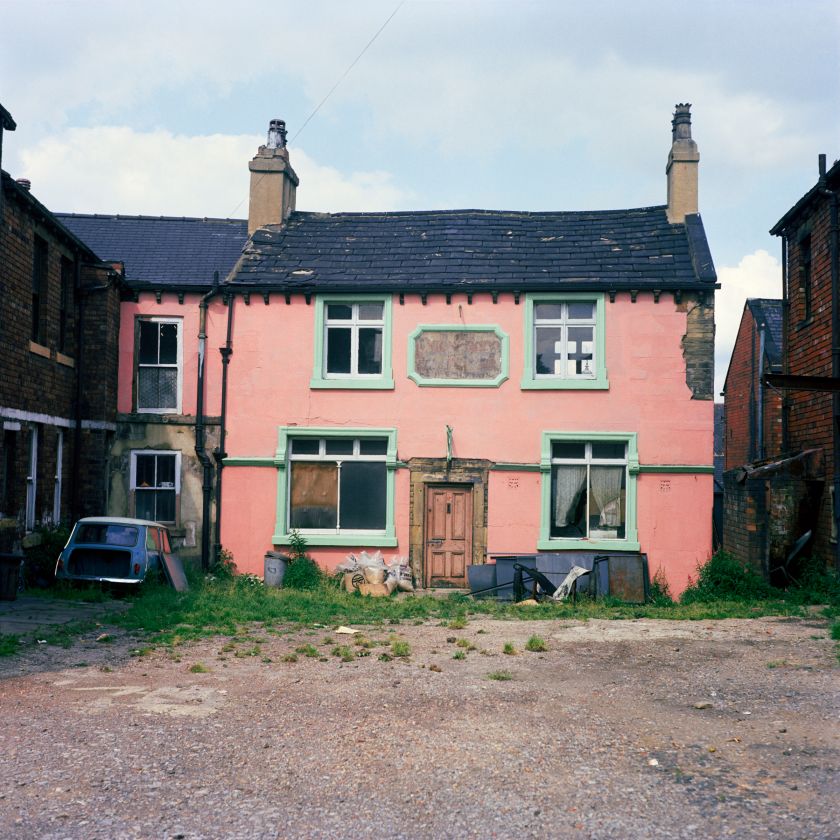 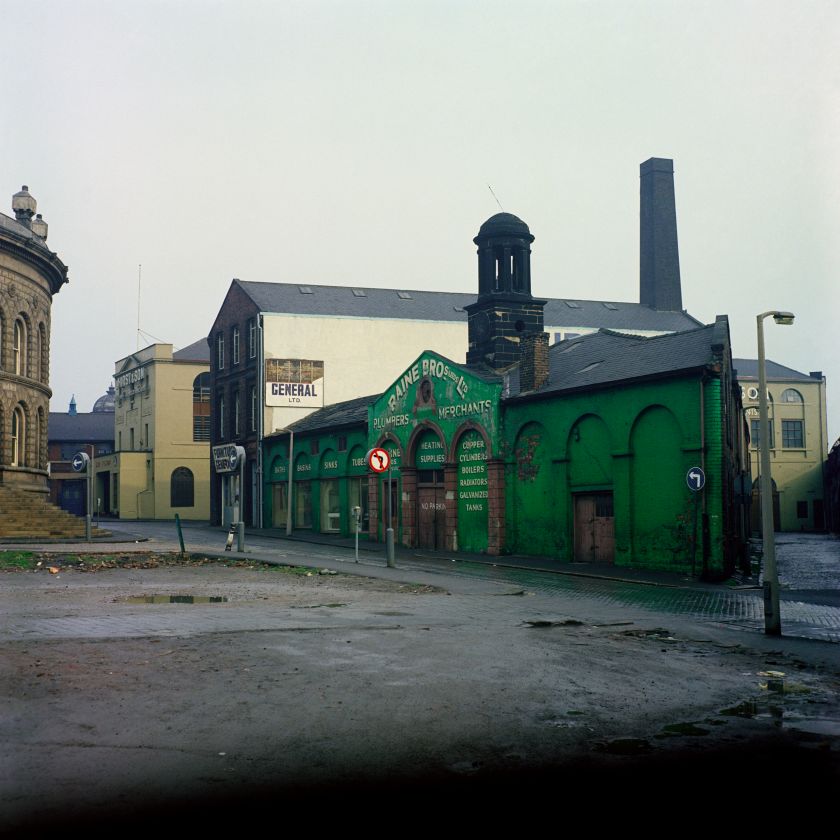 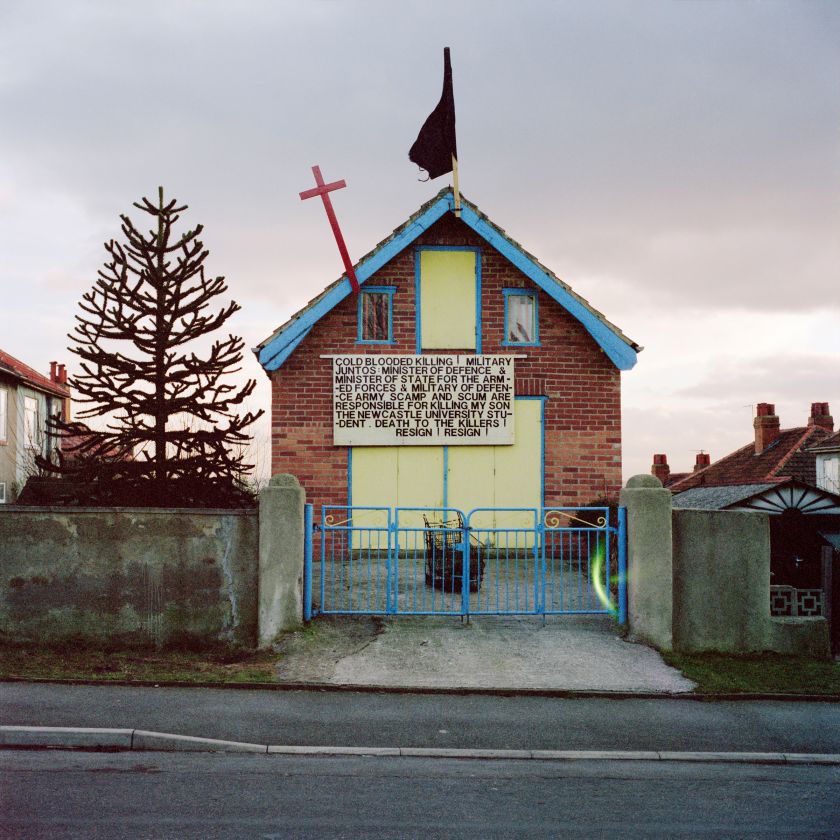 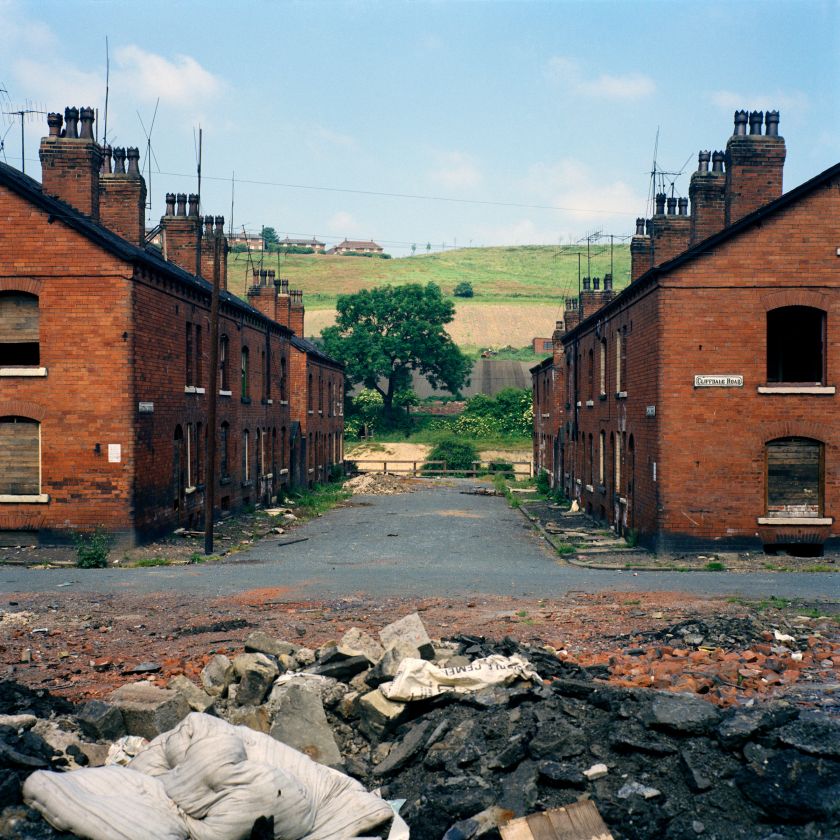 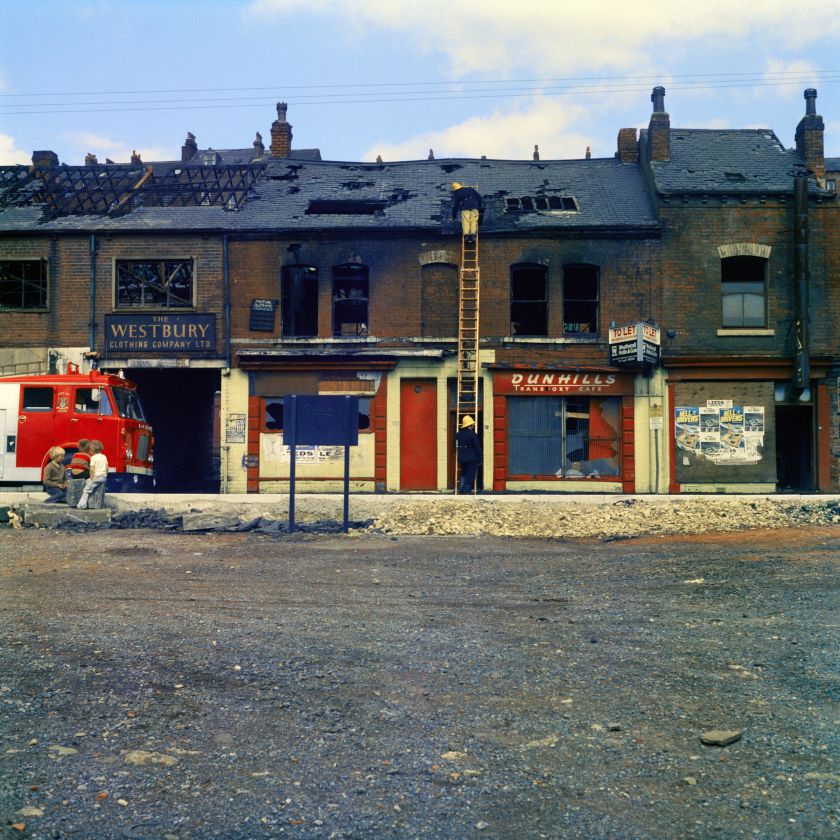