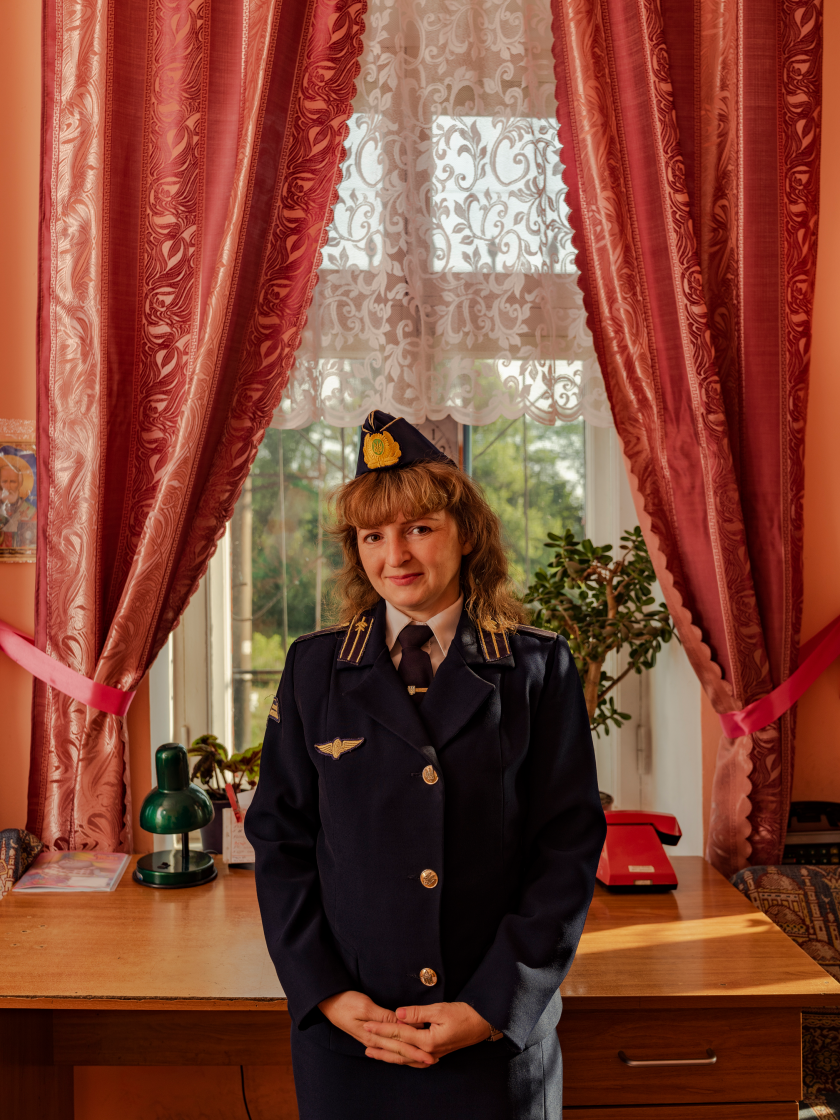 In Ukraine, railway traffic controllers still exist and around 80 per cent of those who dedicate their lives to the profession are women. Award-winning photographer has shot portraits of female workers of the Ukrainian railway company all over the country.

Presented in a new book, released by Osnovy Publishing this summer, features images that explore why these professions still exist in the 21st century, given that almost all of Ukraine’s railway crossings have been automised. It’s a study of the “anthropological and social aspects of this phenomenon and the overall role of Ukraine’s railroad system,” says Maslov. 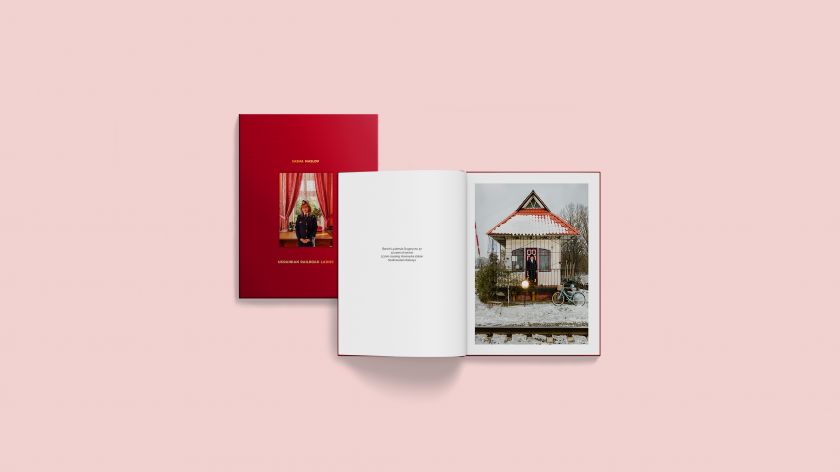 In the portraits, we see hints at what their job entails. Based in rural, quiet areas, there’s often a lot of waiting around, so the women tend to their gardens, carry out maintenance or sort other menial chores. But much of their shift is spent inside little railway houses, built specifically for them, adjacent to the tracks. It’s these quaint buildings that feature most prominently in Maslov’s work.

Ukraine’s railroad ladies are a kind of lighthouse: a symbol of how certain things in this country stand firm in the present as a defiant nod to the past.

Proudly posing in their smart uniforms, Maslov puts them centre stage against backdrops that look as though they were taken decades ago, rather than in the last few years. It’s as though Ukraine is holding onto a past that no longer exists.

“The country has been consumed by political turmoil: a war in the East and loss of its territory to an aggressive neighbour, never mind the endless corruption and permanently troubled economy,” says Maslov. “In Ukraine, people pay little attention to the women they see from a train window, standing and most often holding a folded yellow flag – a sign to the train engineer that all is well on the tracks ahead. And although the country and the world are consumed with much larger issues, the people with folded yellow flags play a big, yet silent role in Ukrainian every day life.” 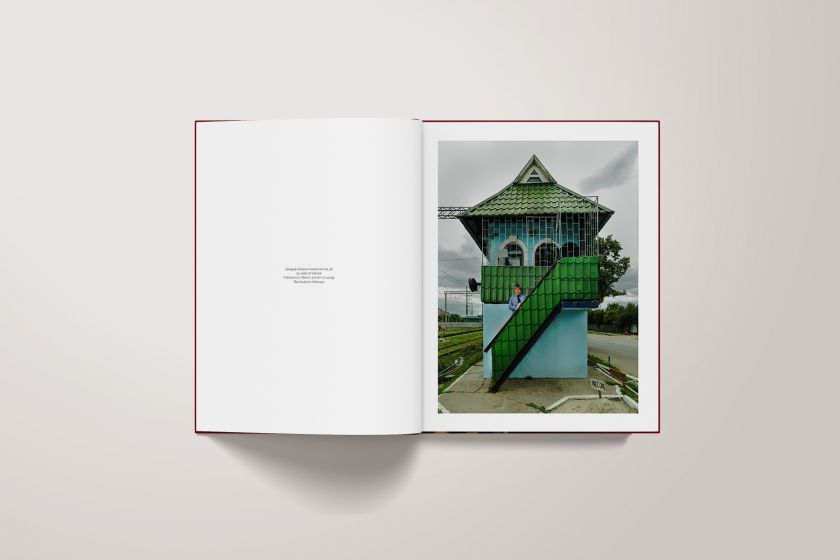 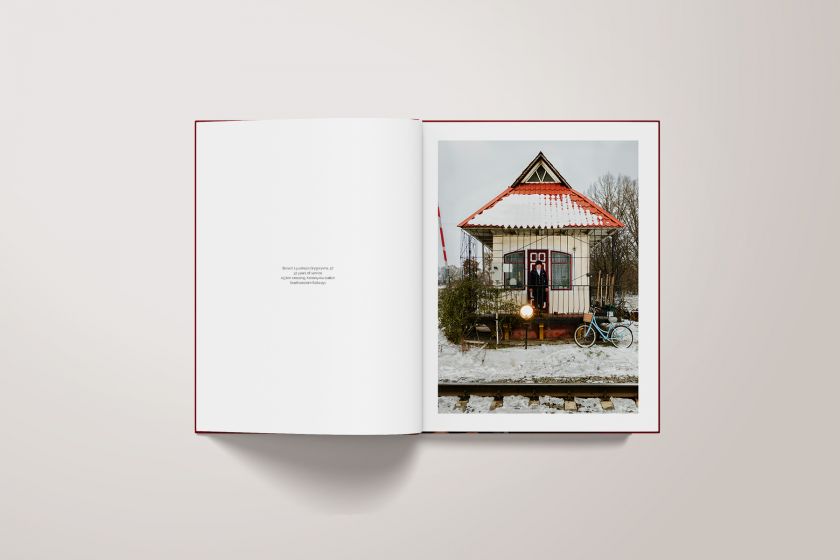 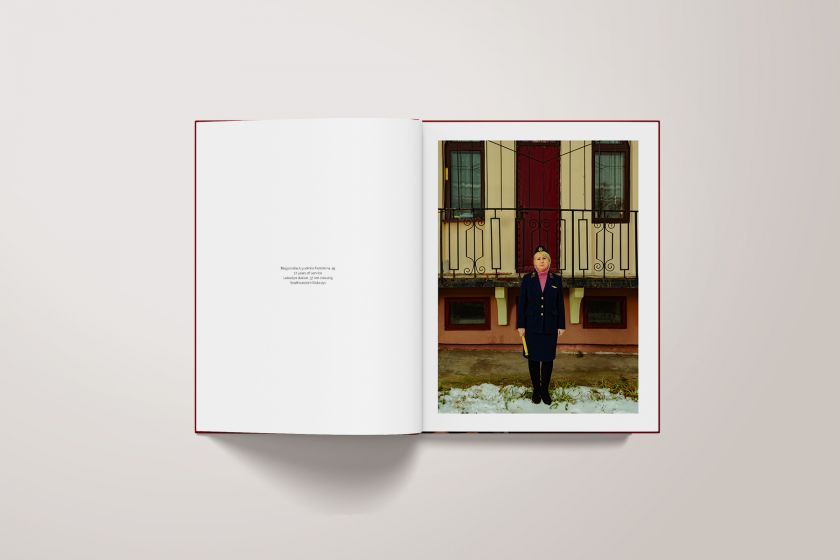 Known for his social documentary portraits, it was a project that took Maslov to all four corners of the Eastern Europe country. “In a storm, it’s often hard to see the lighthouse,” adds Maslov. “Ukraine’s railroad ladies are a kind of lighthouse: a symbol of how certain things in this country stand firm in the present as a defiant nod to the past. Unfazed by the passing of trains and time, they are here to stay.”

A Ukrainian-American portrait photographer and storyteller, represented by INSTITUTE, is today based in New York City. His work has been exhibited in various photo galleries and art spaces around Europe and the United States. You can order a copy of his book, Ukrainian Railroad Ladies’ via . 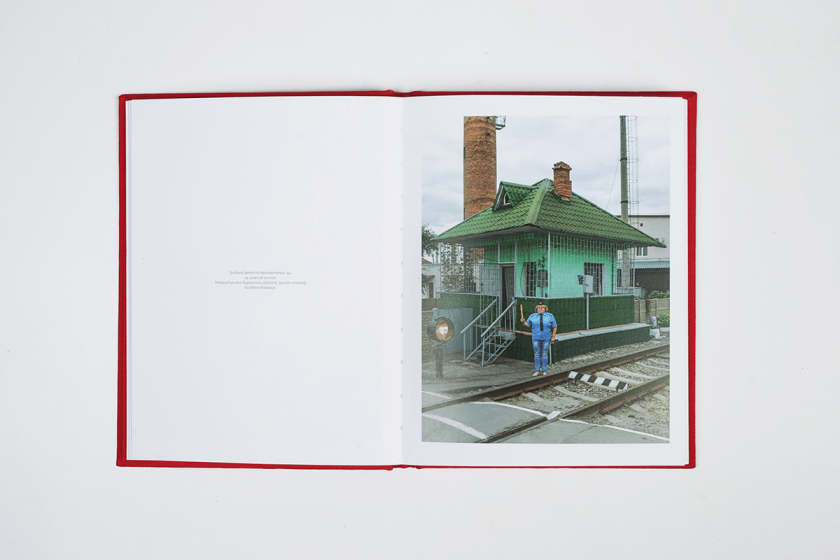 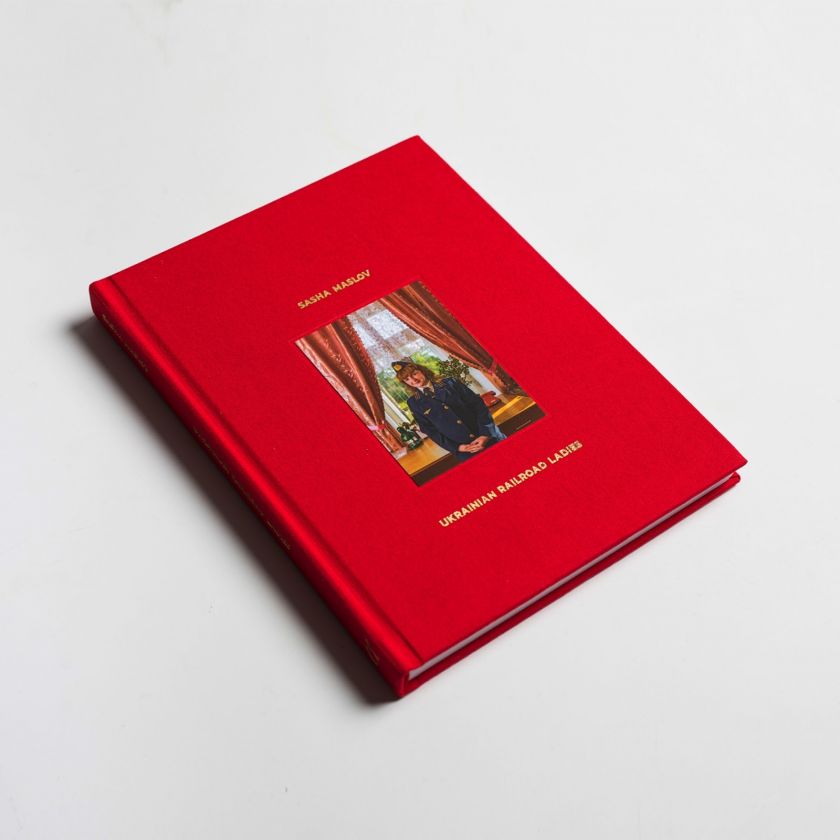