Photographs of Manchester’s fiercely independent shops in the 1980s 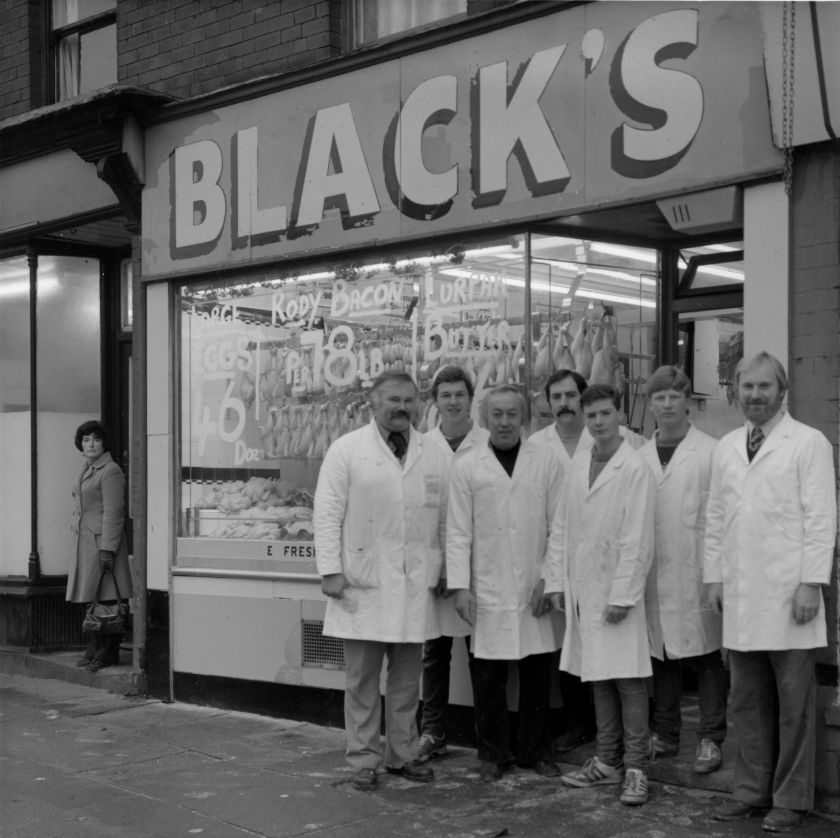 If there is one city outside of London that has seen dramatic change since the 1980s, it’s Manchester. Lying in the shadow of multiple cranes and fast-growing tower blocks, some of its streets are unrecognisable today, certainly to those born and raised there.

Now a series by local photographer Brian Lomas, taken over three decades ago, reveals a little of Manchester’s urban history by celebrating its independent shops of the time. Unveiled in a new book called Small Shops, published by , it’s a rare snapshot of a city long before giant supermarkets, online shopping, Amazon and Deliveroo.

Shot in black and white, the images look intensely vintage as we see proud greengrocers, butchers, barbers, chip shops and florists, all of which have since disappeared. In fact, many of the buildings that housed them have also now gone.

Lomas was aged in his mid-twenties and working as a health service administrator when he took the photographs on his Rolleiflex camera mostly in and around Moston, as well Blackley, Newton Heath and Harpurhey. 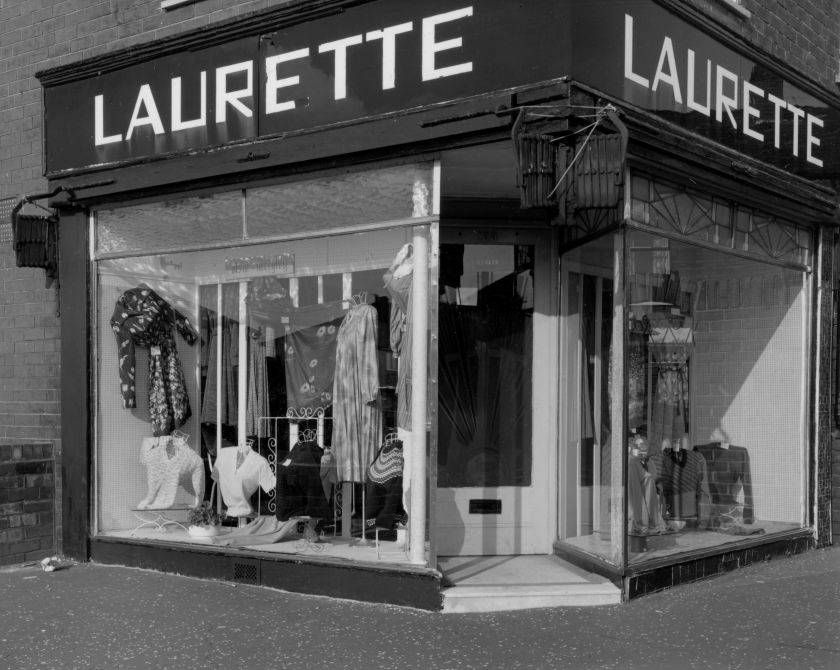 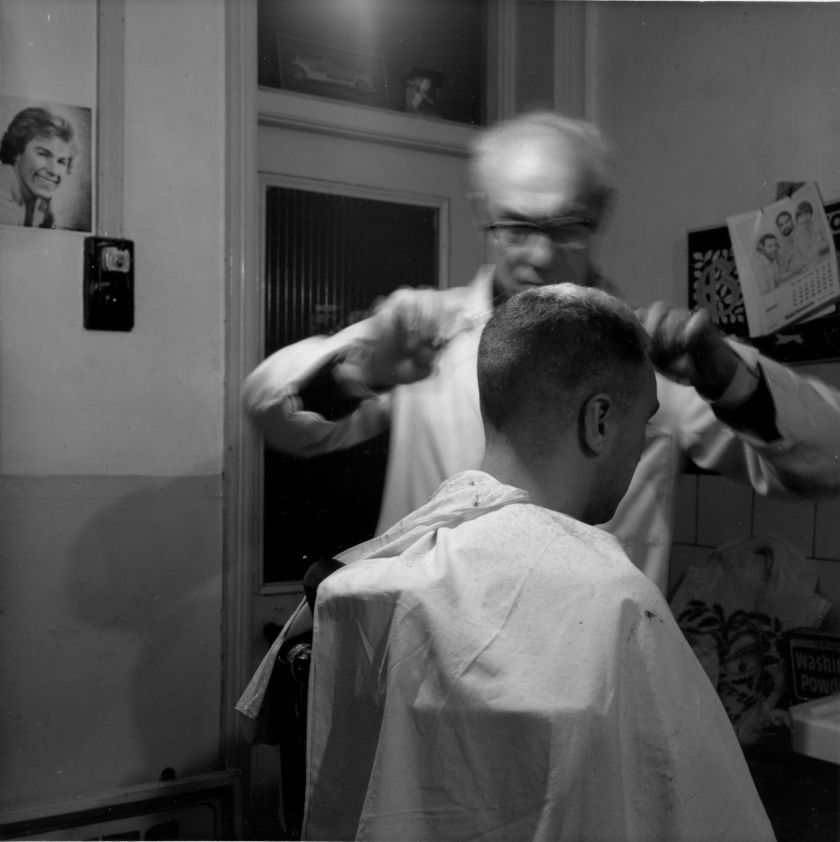 While some of the original prints were initially shown in 1983 at Uppermill Photography Gallery (now known as Saddleworth Museum and Gallery), and exhibited at Liverpool’s Open Eye gallery in 1986, these images have gone mostly unseen until now.

Lomas, aged 65, has lived in North Manchester all of his life, and today lives in Failsworth. “Even then, many of these shops seemed out of their time, with their quirky and characteristic details – shopfronts with old signage, old fashioned style shop tills and traditional weighing scales,” he tells Creative Boom.

“Many of these independent businesses were under threat at the time, particularly with large supermarkets coming into Manchester, but also with shopkeepers coming up to retirement age and not having anyone to pass the business on to. So, I was keen to document these local small shops before they were gone.” 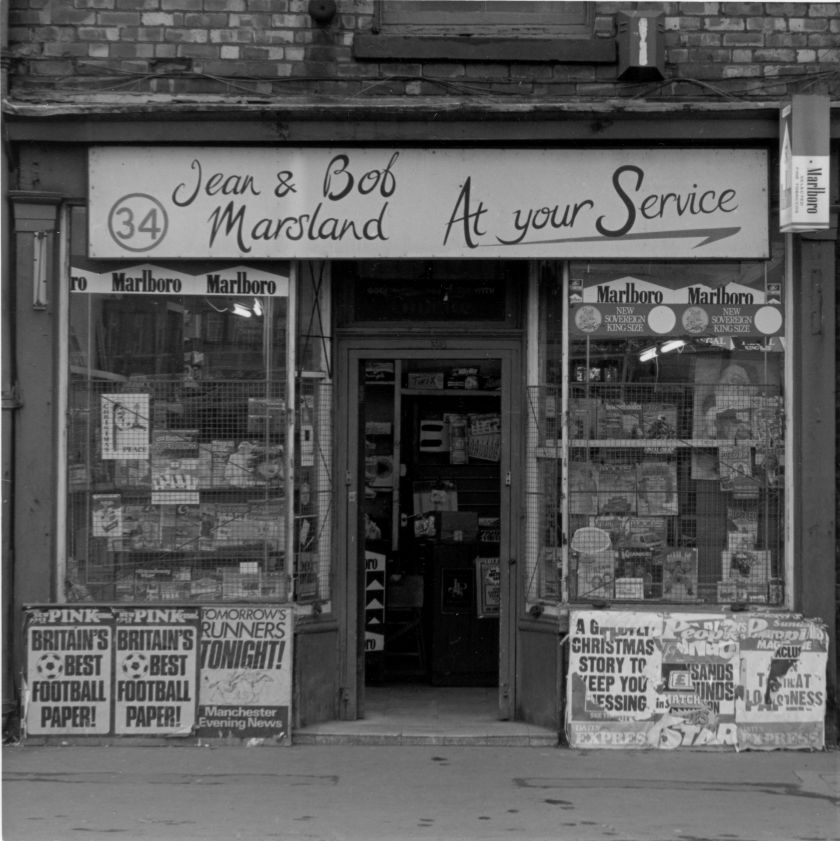 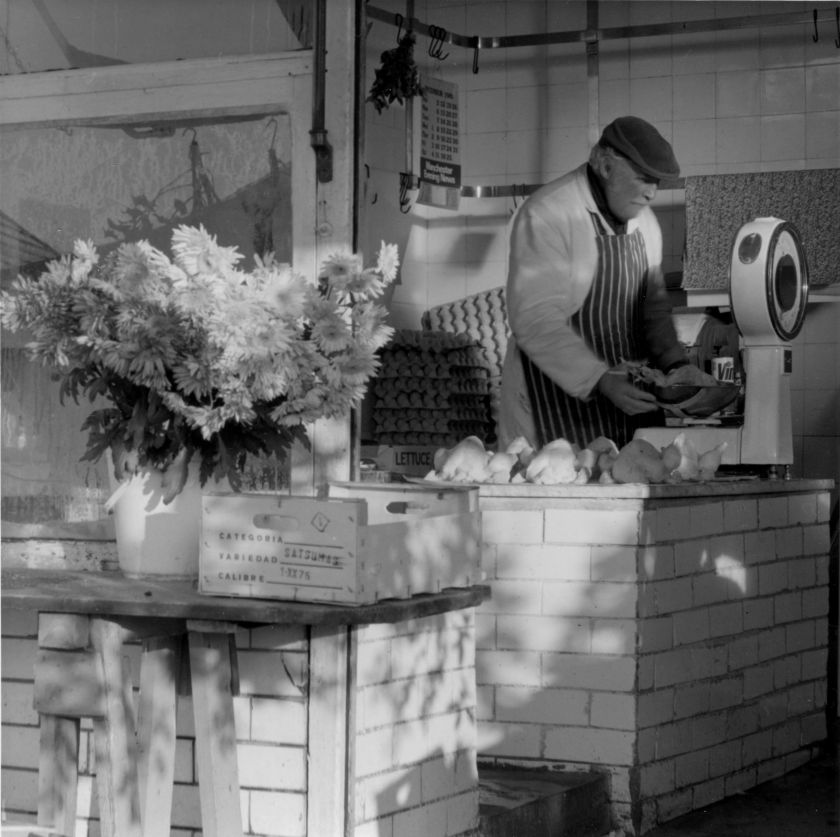 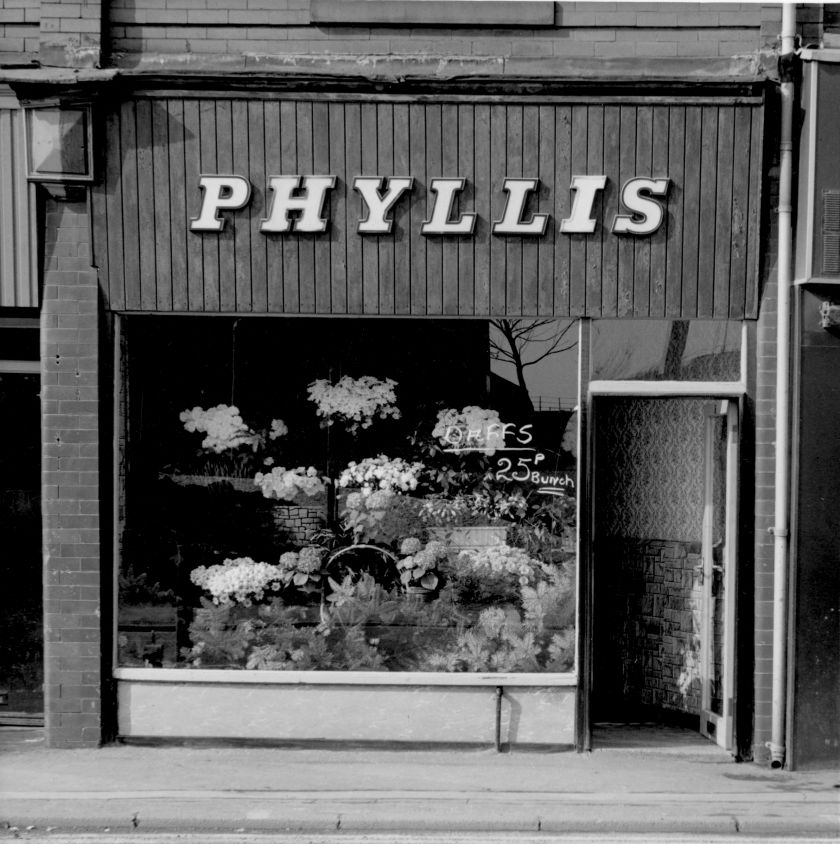 Lomas continues: “I’ve been taking photographs for over 40 years and in that time, things have changed dramatically across the city. Many of these buildings are now gone completely, so I’m very glad that I captured that part of history while I could.”

Small Shops is published by The Modernist Society, whose co-founder Eddy Rhead adds: “Brian came into our Manchester HQ one day and asked if we would like to see a project he had been working on. I must admit that when he pulled out a box of prints rather than a laptop, I was a little sceptical. But as soon as we saw the photographs, we knew we wanted to work with him. These photographs capture a time and place that, despite being within many of our own lifetimes, now seems like a lost age. 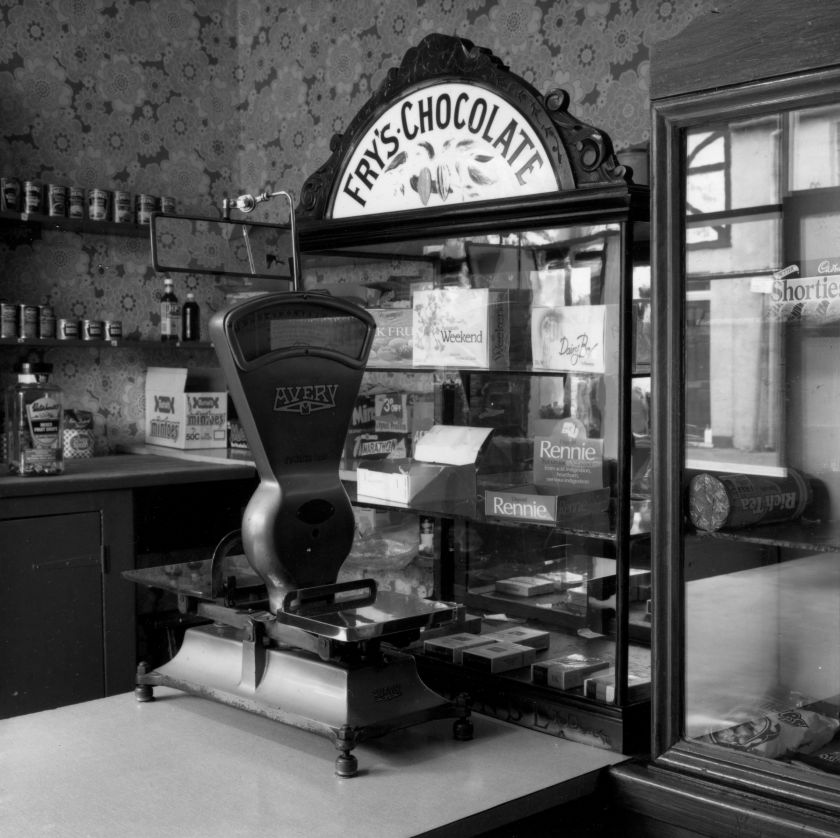 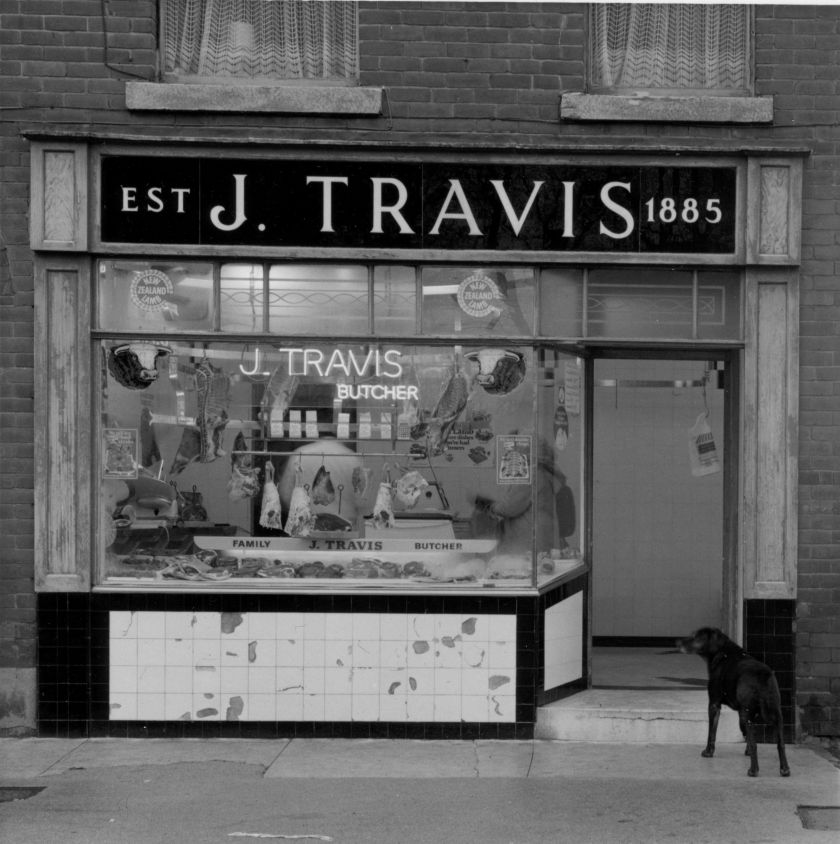 “What really resonates for us is the sense of place. People are rooted to the places where they live. Brian and has lived in North Manchester his whole life, and that sense of place and connection to the community is truly embodied in these pictures. There is a bit of nostalgia there, and whether that’s a good thing or a bad thing is up to people to decide.”

Small Shops will be available from 1 July from . The first 100 orders will receive a free pack of four postcards featuring images from the book. To coincide with the launch of the book, the modernist will host an exhibition of 24 of the images at its gallery on Port Street in Manchester, from 1 July until 1 September. 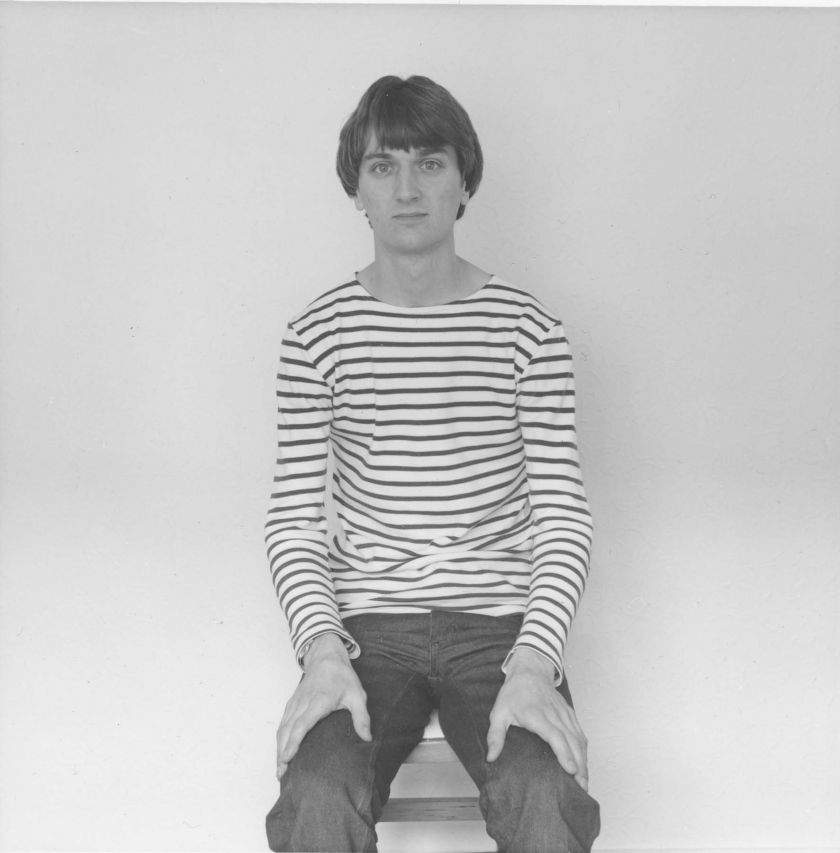