Ask a kid to attend a coding class and they’ll make faces, teach them how to build an Iron Man hand repulsor and they’ll probably take a better liking to the subject.

The latter is precisely what Plezmo was designed to do. A modular ecosystem of servo motors, sensors, and other interconnected tech, Plezmo lets you plug blocks together to make complex toys that rely on blocks of code, but in a simple way that kids can learn from. A recipient of the 2022 iF Design Award, Plezmo gamifies learning by providing a visually simple way to understand how blocks of code work. The Plezmo modules are, to that very end, block-shaped, and encourage kids to experiment simply by plugging blocks together to create devices that achieve different objectives. 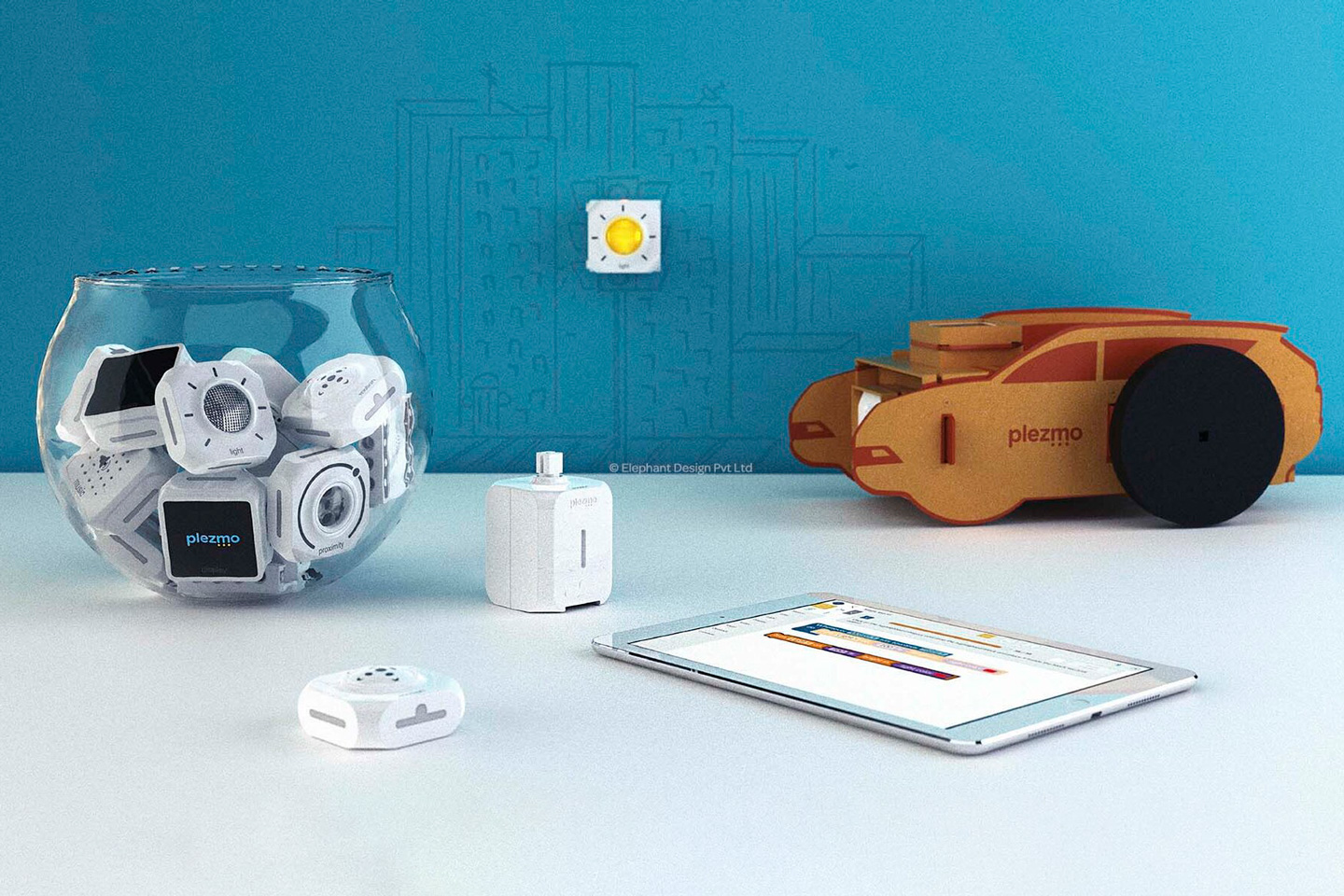 Plezmo’s ecosystem is equipped with blocks that fulfill most input and output requirements. The blocks have different input sensors for sound, color, motion, and distance, while output blocks include motors, speakers, lights, and displays. Pair them together and you can make pretty much any sort of I/O device (Plezmo’s YouTube channel is filled with examples and tutorials). Moreover, while the blocks present a simple plug-and-play approach to block coding, as kids get more and more adept and advanced at using the Plezmo blocks, a coding software allows them to unlock Plezmo’s true potential, by actually writing lines of code within Plezmo’s own app to build more advanced gadgets and experiences. 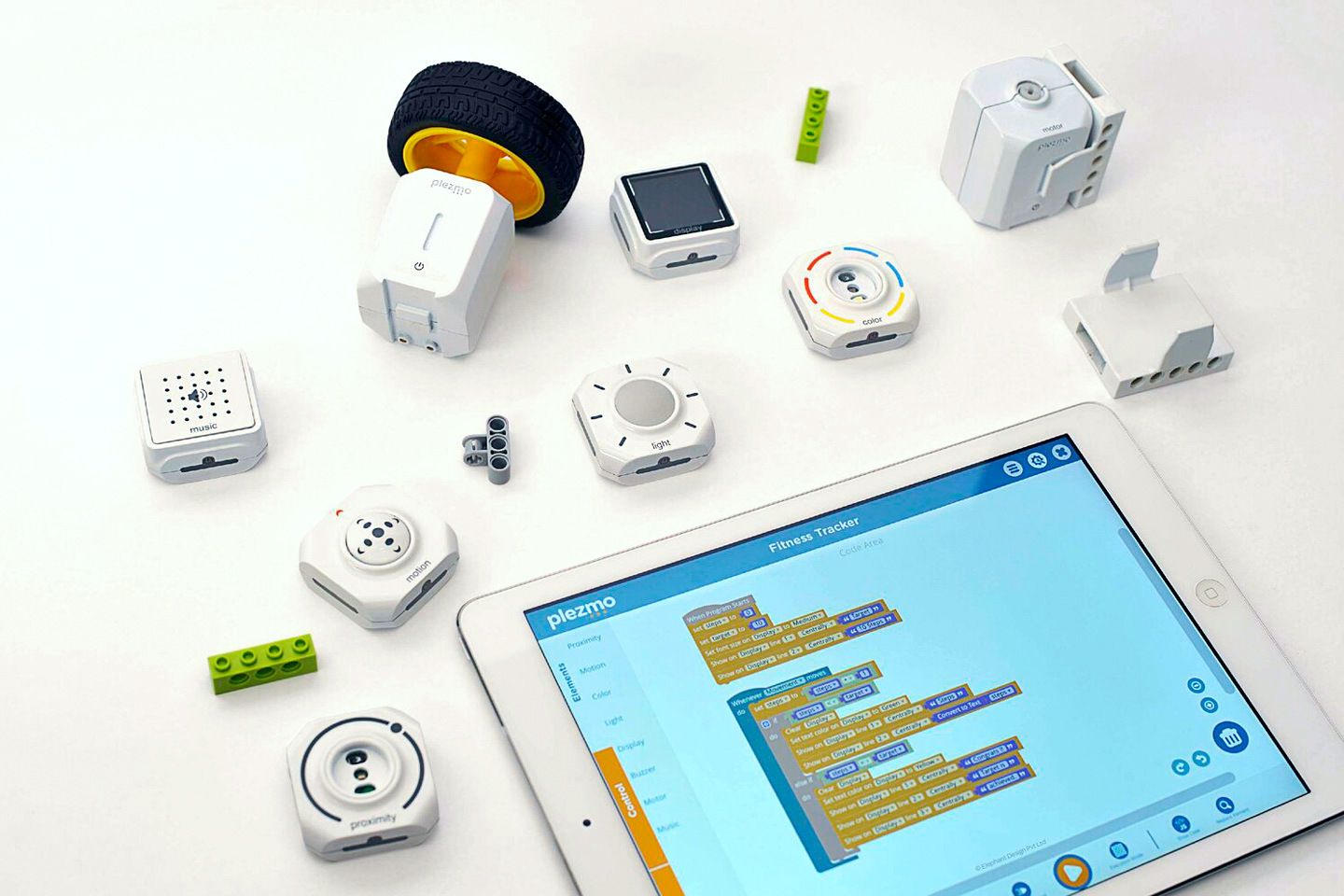 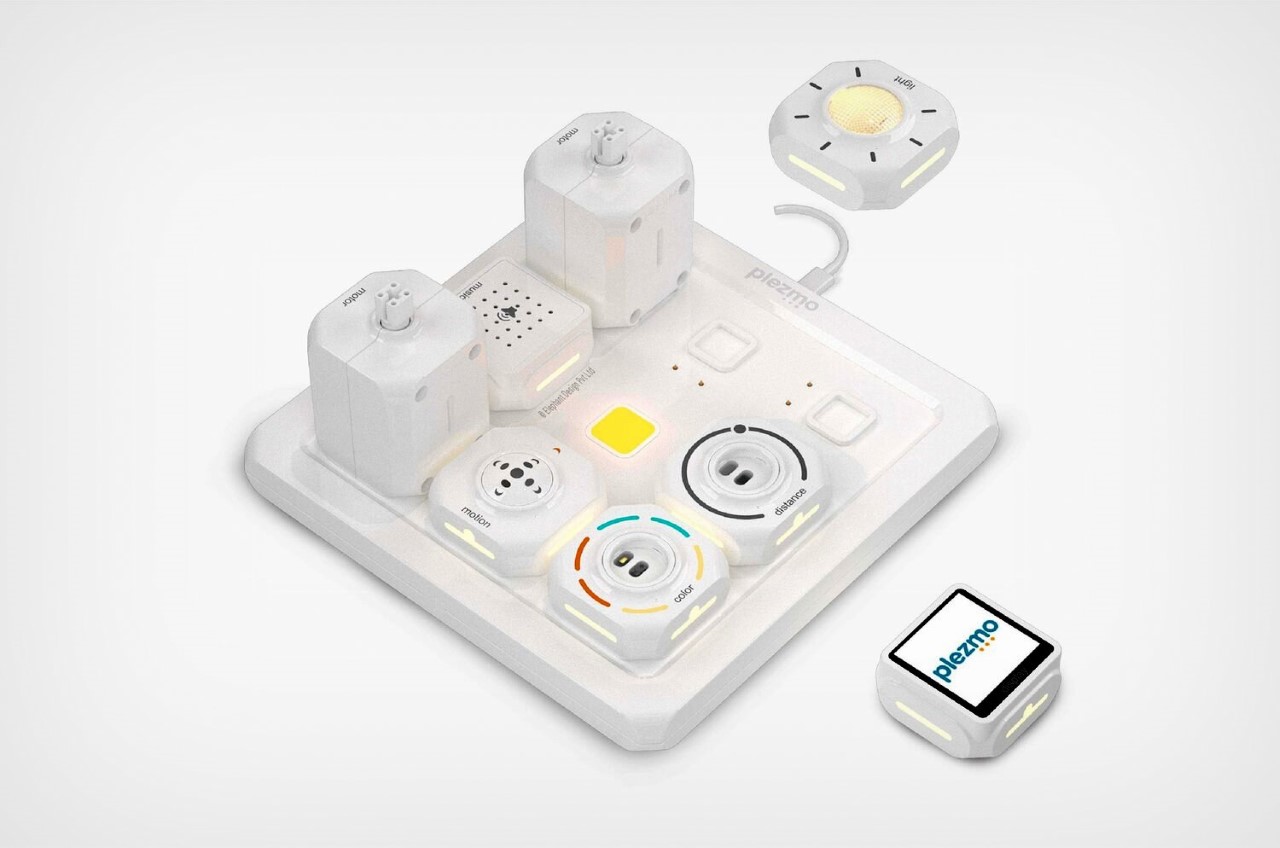 To transcend the appearance of a block-ish product, Plezmo comes with ‘Story Kits’ that also include cardboard cutouts, comparable to . However, children aren’t limited to just the story kit’s cardboard bodies. Each Plezmo ships with accessories that allow you to attach LEGO bricks and elements to expand on the IoT toy’s capabilities. For more seasoned youngsters, the Plezmo app lets you dive deep into the toy’s workings, understanding how the device works in the first place and in turn, getting an early grasp on visual coding. 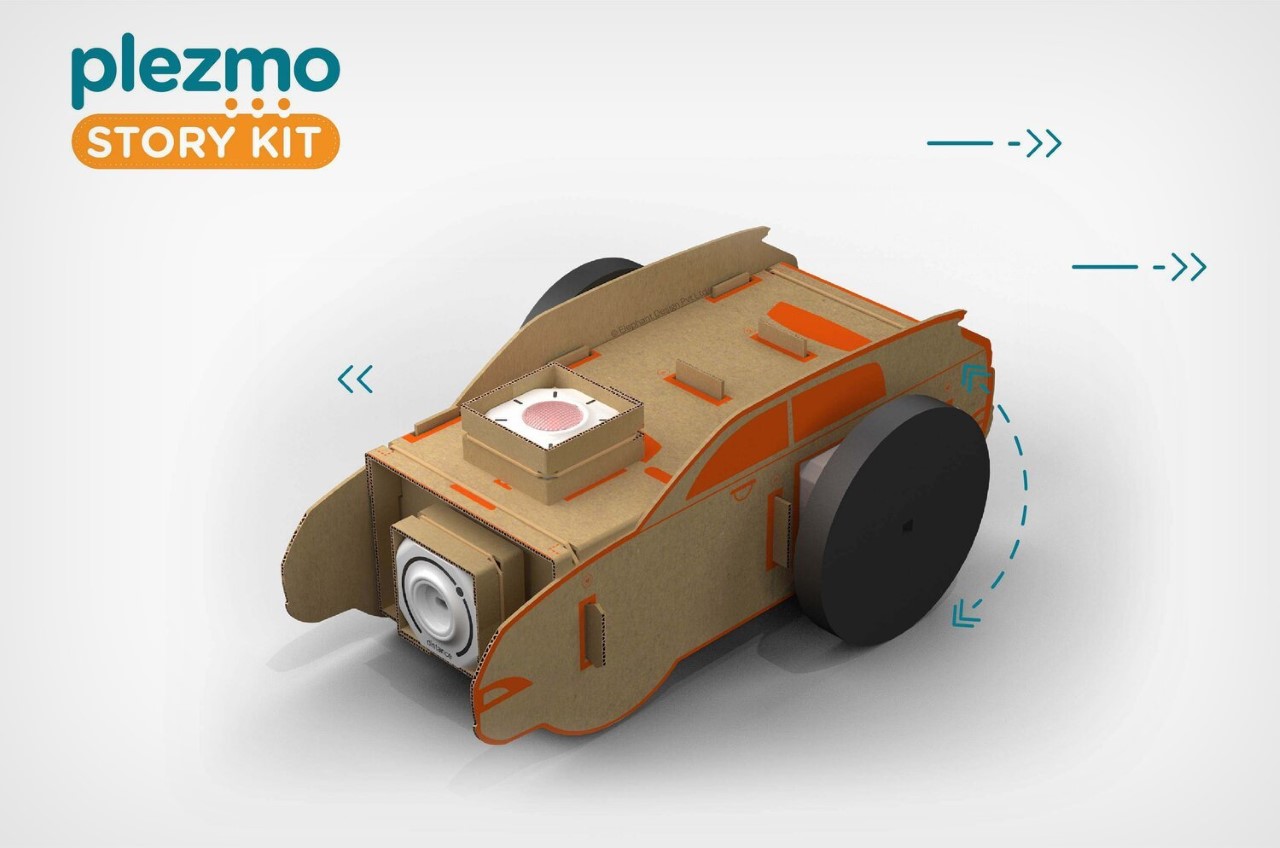 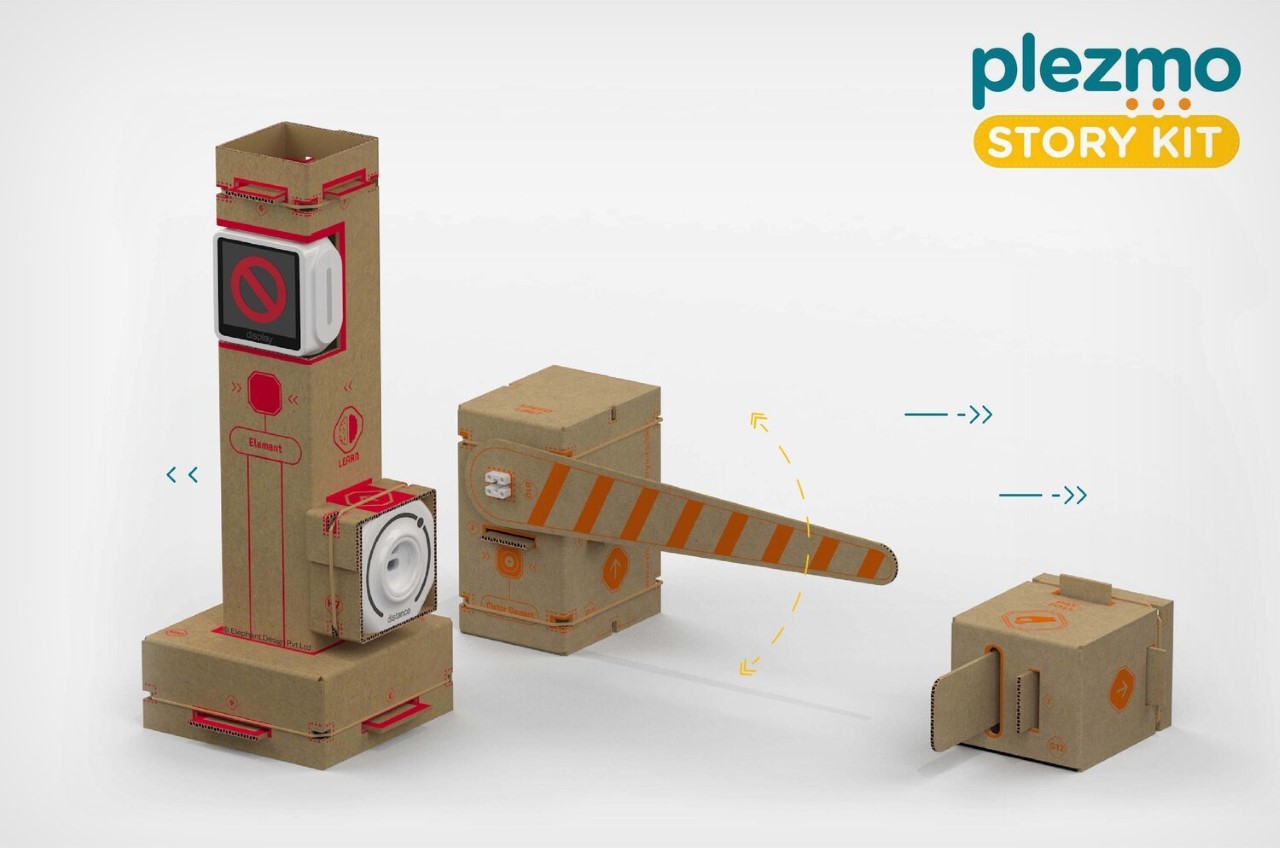 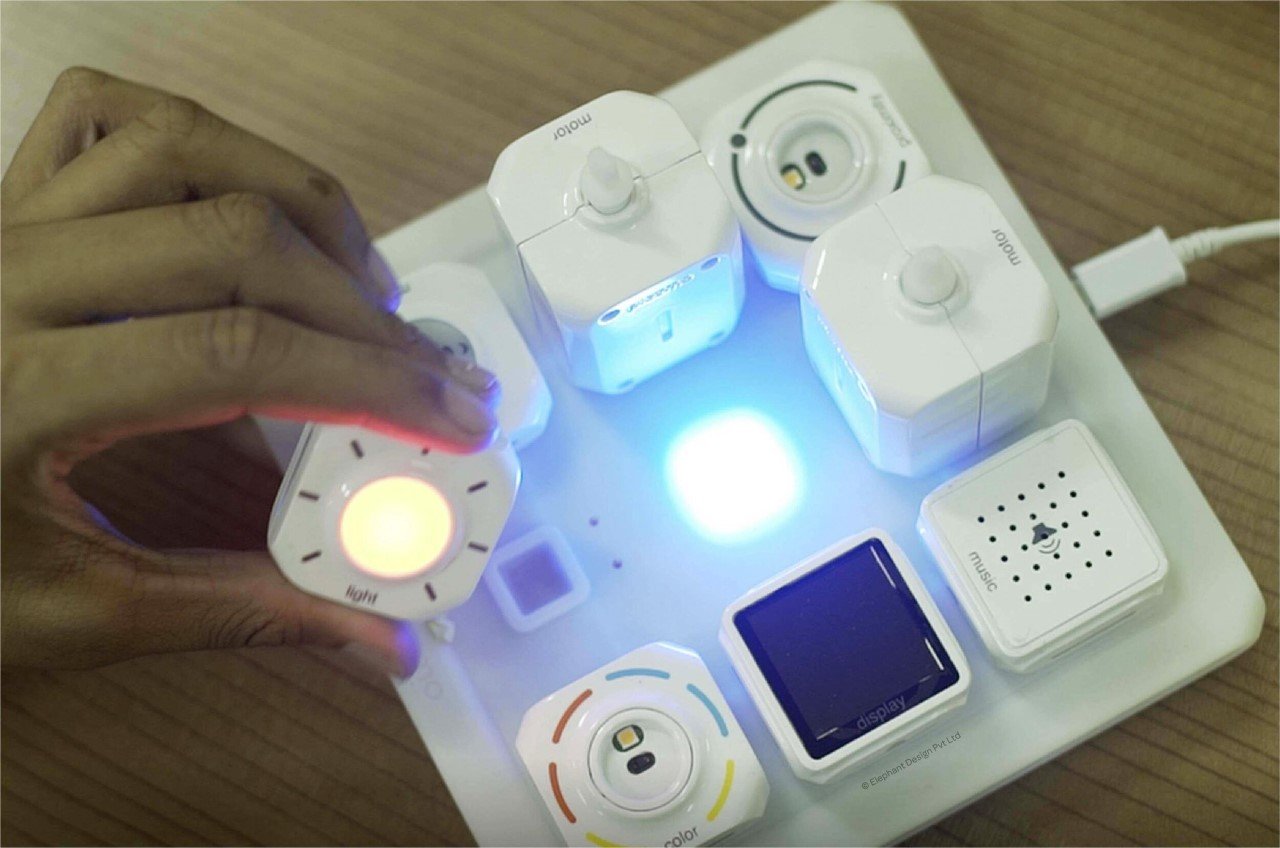 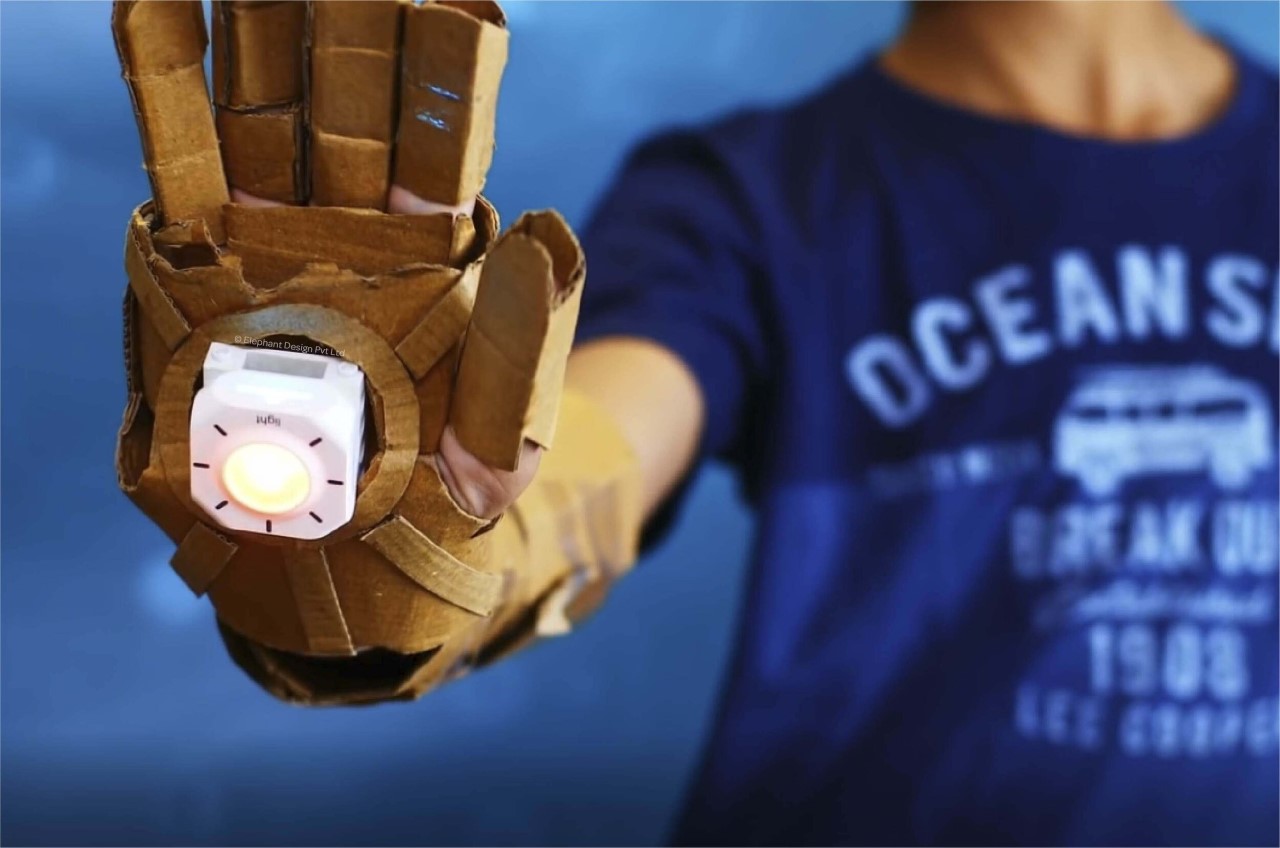 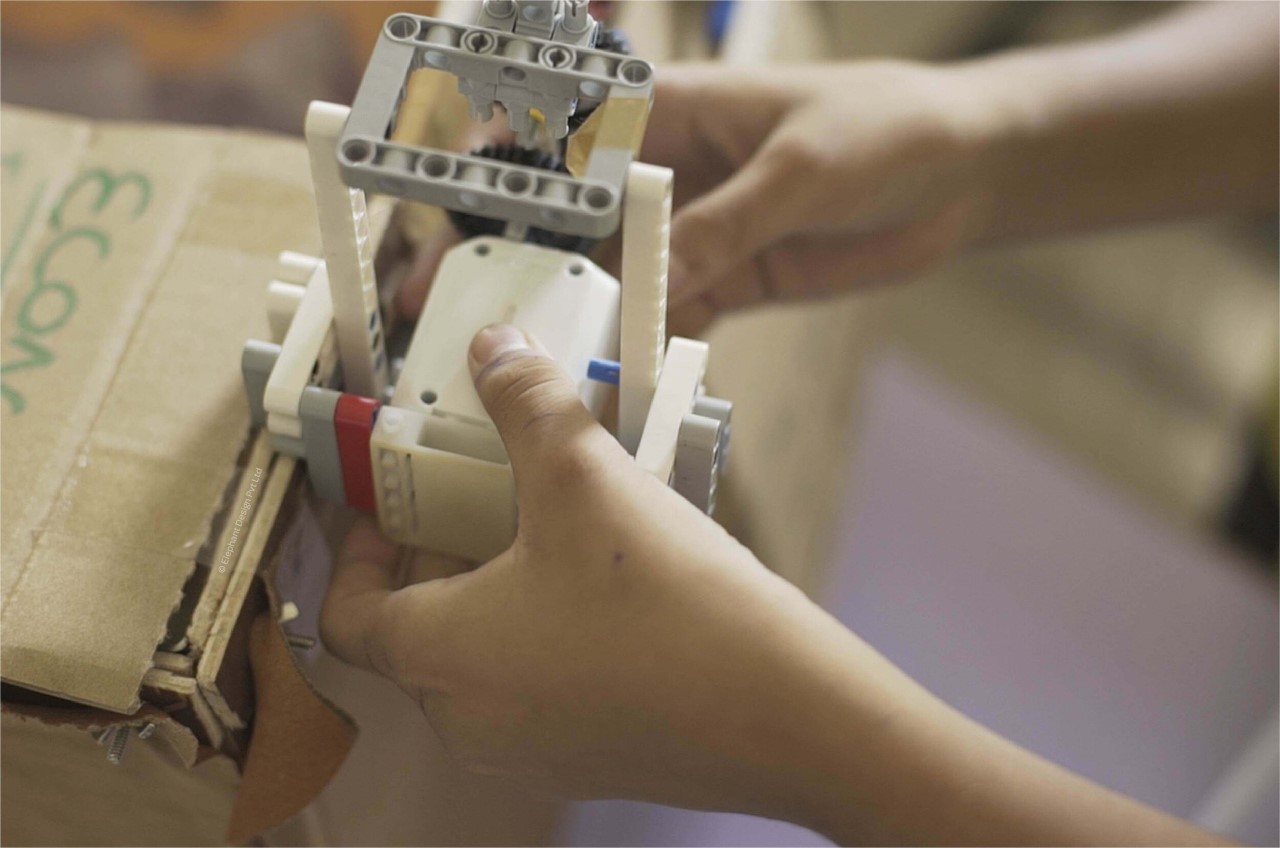 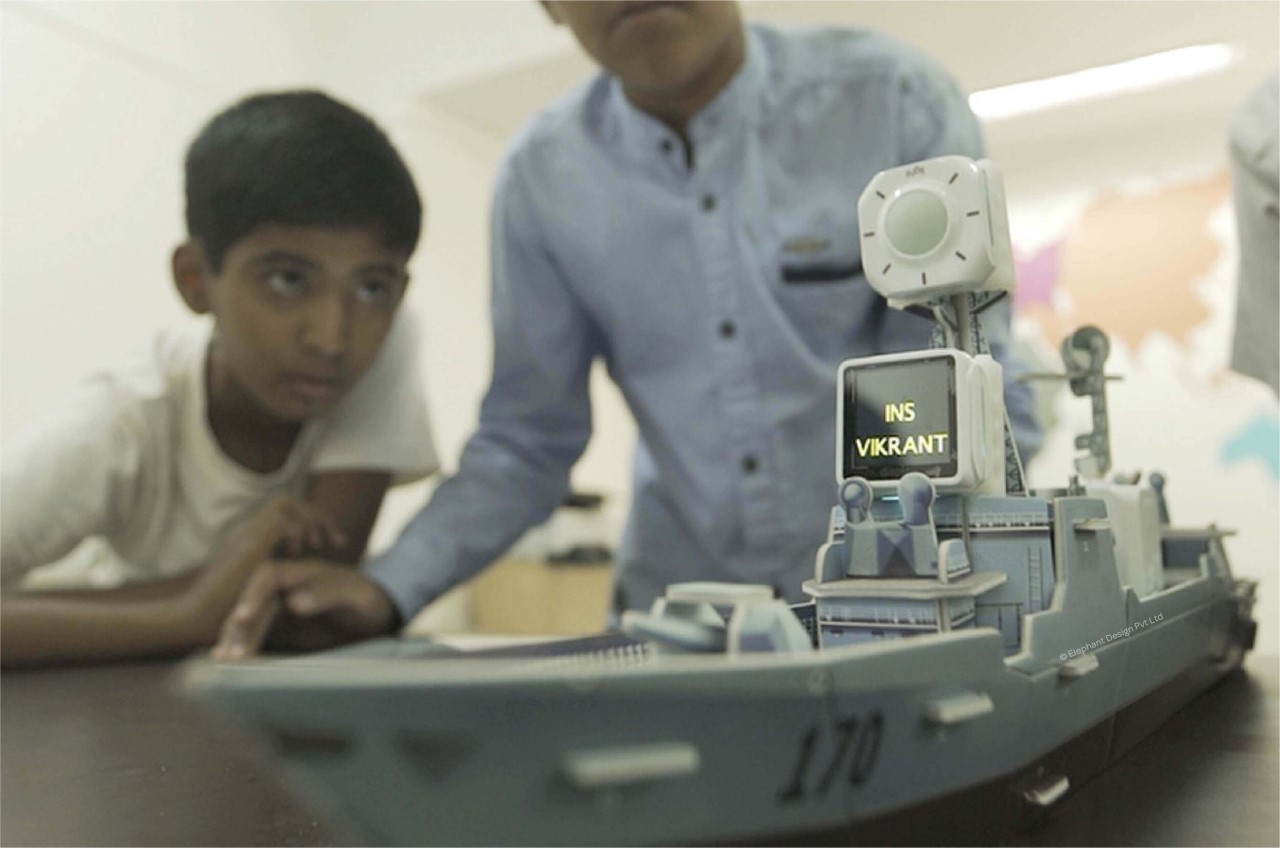