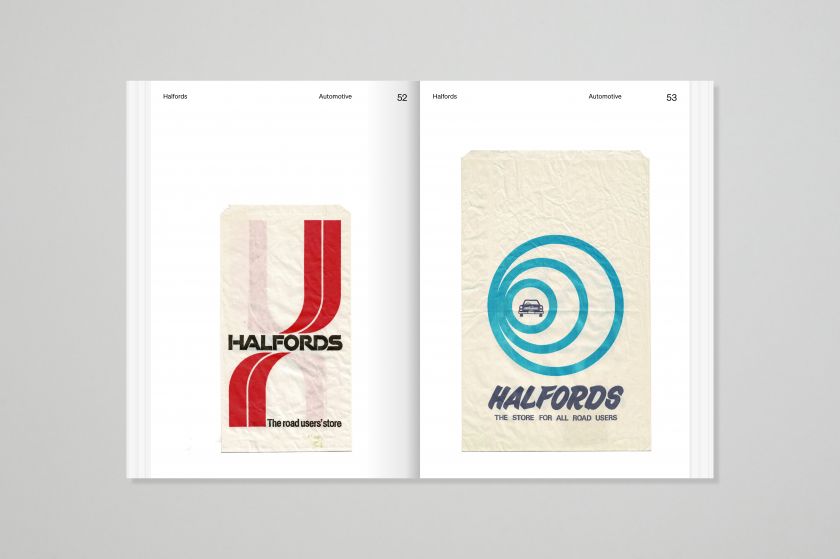 In his upcoming new book, To Have and To Hold, graphic designer brings together some highlights from his mammoth collection of over a thousand paper bags from the last 100 years. It serves as a charming tribute and document to the dying ephemera, once seen everywhere on the British high street.

Tim’s fascination for these packaging materials began in 2011 when he was a student at the University of Central Lancashire. He was creating a book as part of his final year project based on the ephemeral collection that was housed at the Preston institution, which was introduced to Tim by lecturer and designer, Andy Bainbridge. From there, Tim started his own collection of paper bags. “For me, I love the various styles, colours and typography of the bags and how they are a reflection of social history, culture and events of their day, like royal weddings and coronations or a sale down the local butchers,” Tim tells Creative Boom. “A functional design item used to hold a whole manner of things from fruit and veg to books, fast food, gifts, and much more.”

Of those he’s gathered for the book, which includes the university’s Ephemeral Archive with additions from Tim Sumner, Margaret Schuelein (Ephemera Society member), and Stella Mitchell (The Land of Lost Content), the oldest bag is from around the 1850s which was donated to the collection by Mitch Fraas from the University of Pennsylvania Libraries. “He got in touch after seeing the collection in the Ephemera Society magazine,” adds Tim. “It’s worth becoming a member just for that publication.” 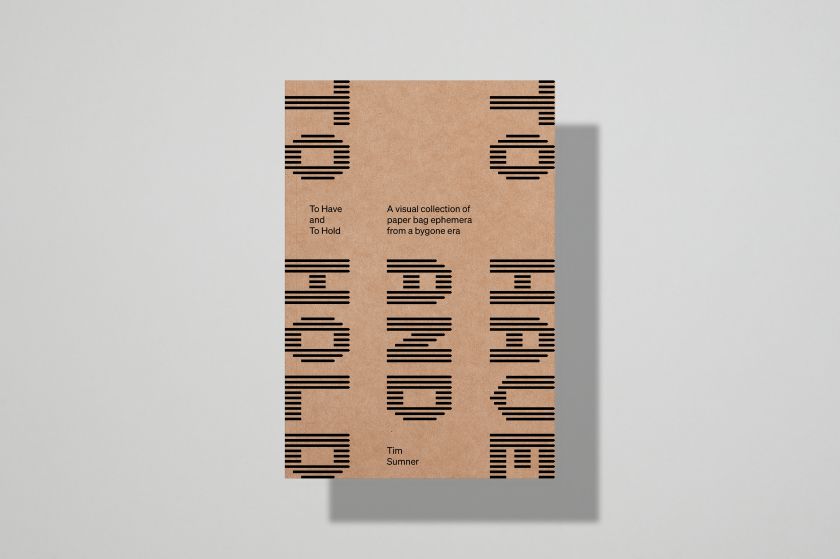 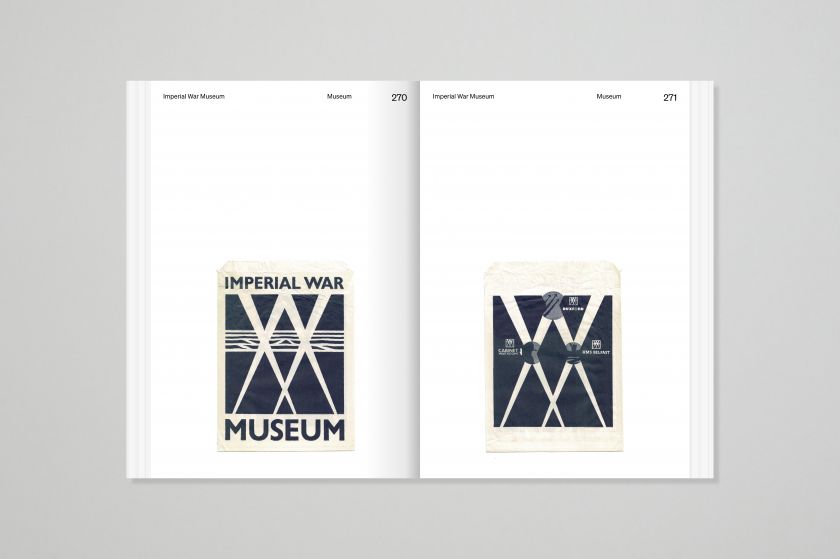 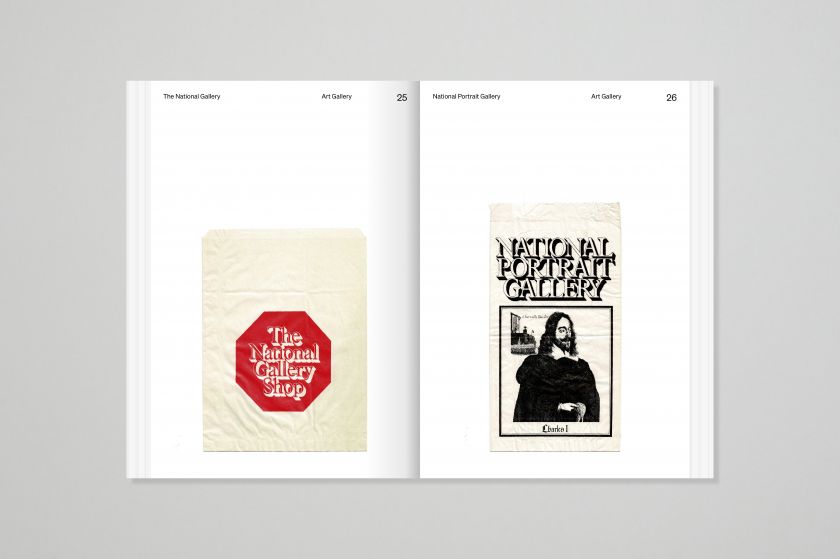 Interestingly, some bags are easy to date based on the typography and print productions of their day while some are not – although there are many examples from the early part of the twentieth century. However, the most recent is from a hospital: “It’s a tidy bag for the patients to place any rubbish in when on the wards,” Tim says.

Until now, the ever-growing collection has remained hidden away in storage – not even shared on an Instagram account. Tim wants to change all that with the launch of a new book titled To Have and To Hold. And he’s hoping to bring it to life through an upcoming campaign. “I am fairly confident in saying it’s probably the largest collection of paper bag ephemera on Earth and once the book is released it would be great to have an exhibition where people can come and view the bags in the flesh,” he says. 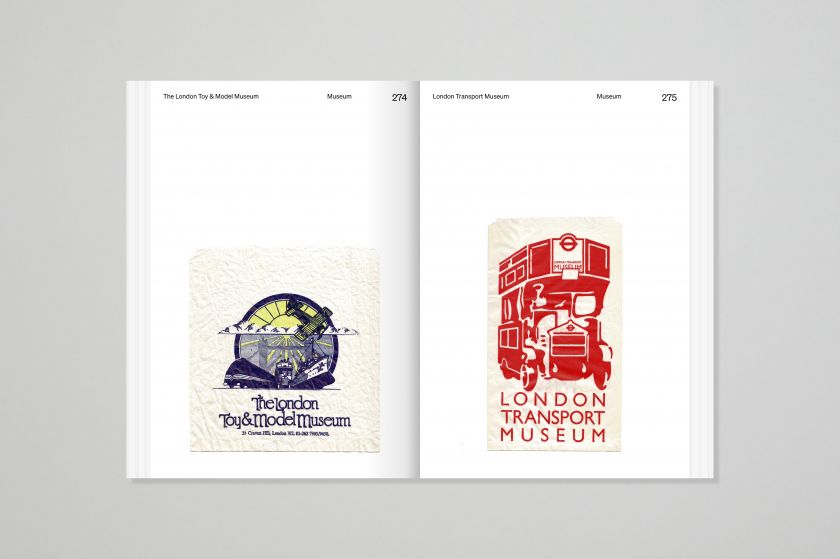 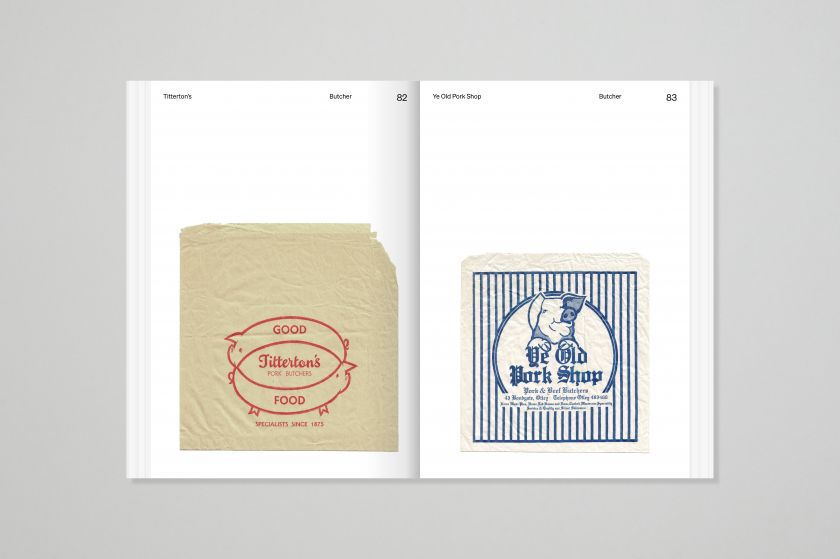 Since graduation and starting on this journey of collecting paper bags from all over the world, Tim has worked in London for various design agencies, most notably Hat-trick Design, before moving to Auckland, New Zealand to join Alt Group.

He’s recently returned to England where he’s set up his own design practice and independent publisher, . To Have and To Hold is his latest project. To help make it a reality, go to and pledge your support. 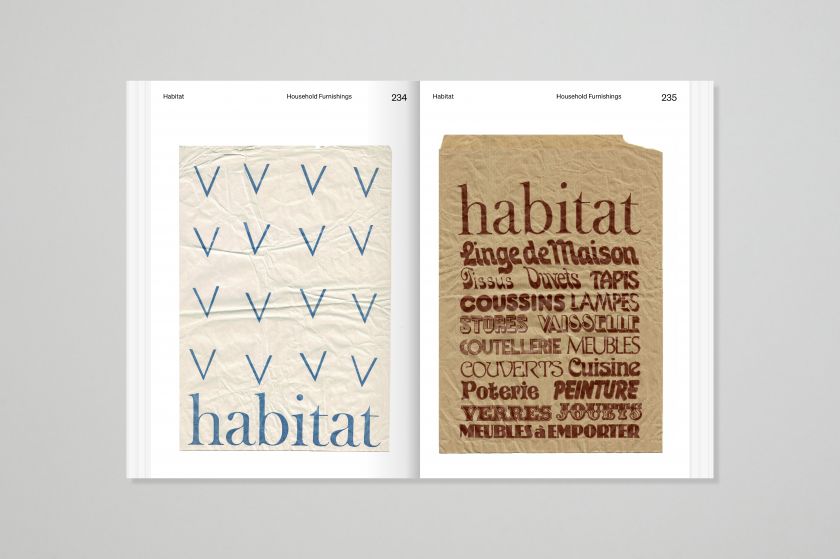 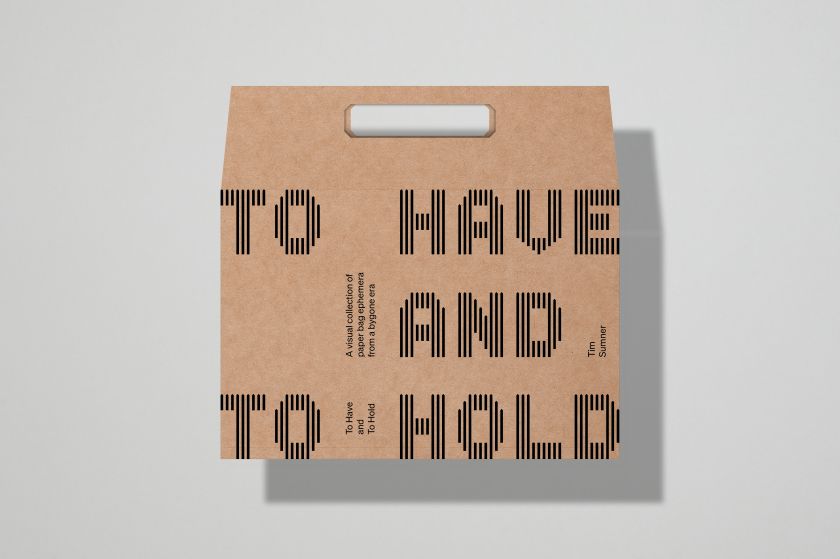