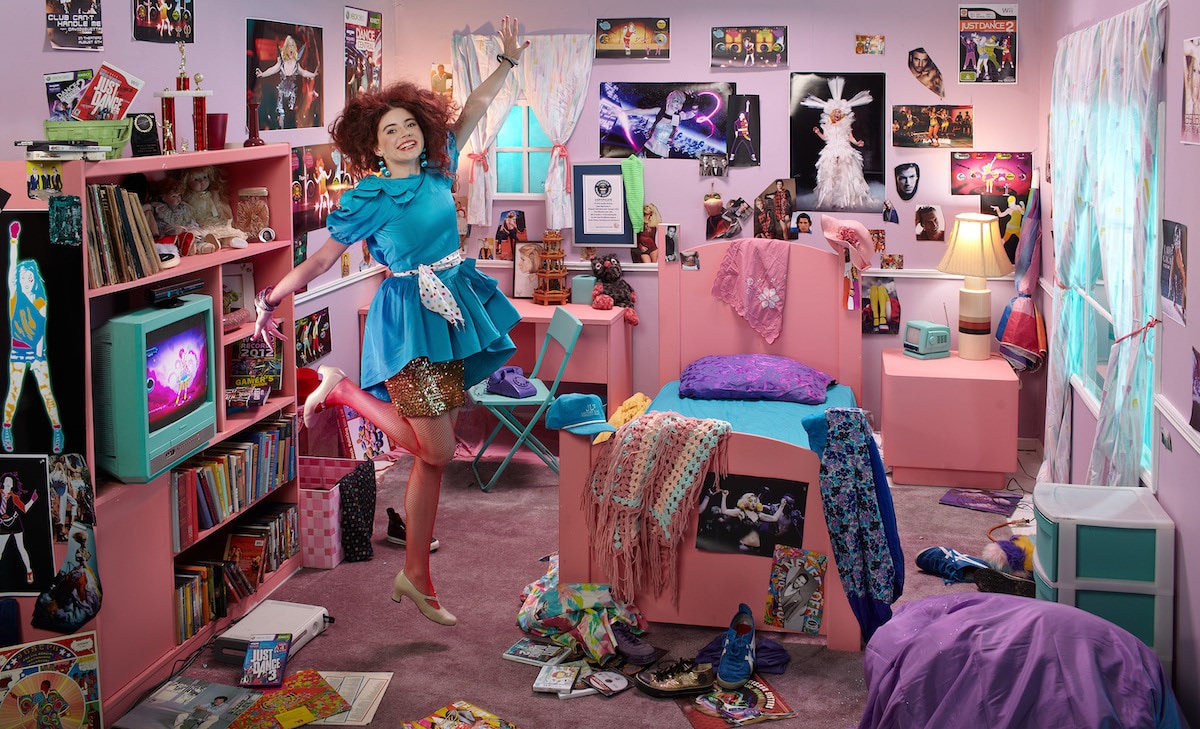 We often hear about world records being broken, but we less often see a face behind the achievement. These folks are left as faceless answers at trivia or the name in a headline. But thanks to photographer and his portraits of Guinness World Records holders (from 2007 to 2017), we get a sense of who these special people (and animals) are.

Many of Shude’s portraits have an exaggerated feel to them that, conceptually, complements the record holder and their title. After all, these people have out-sized achievements, so it only makes sense that the settings feature some over-the-top elements. Darlene Flynn, who made the Guinness World Records for an exceptionally large collection of shoe-related items, is practically hidden among all of her pumps, boots, and heel-shaped furniture. Other images don’t have quite as much set dressing, but that’s because the feat is already visually over-the-top. Getti Kehayova’s extra-large hula hoop practically takes up the entire photo.

Each portrait was a different experience to shoot, but there is one record holder that stands out to the photographer. “Barrington Irving’s world record (as of 2007, since broken again) of becoming the youngest person as well as the first person of color and first Jamaican to ever circumnavigate the globe in a solo flight left a lasting impression,” Shude admits to My Modern Met.

“The mental and physical excellence required to make this journey was astounding to hear about firsthand. In many instances, his life was in danger and to accomplish this at a time (24 years old) when most of us are just starting to figure out what to do with our lives is incredible. He continues to run a non-profit flight school for young, minority pilots called Experience Aviation.”

Scroll down to see more Guinness World Records holders. And for even more of Schude’s work, check out his book aptly titled . 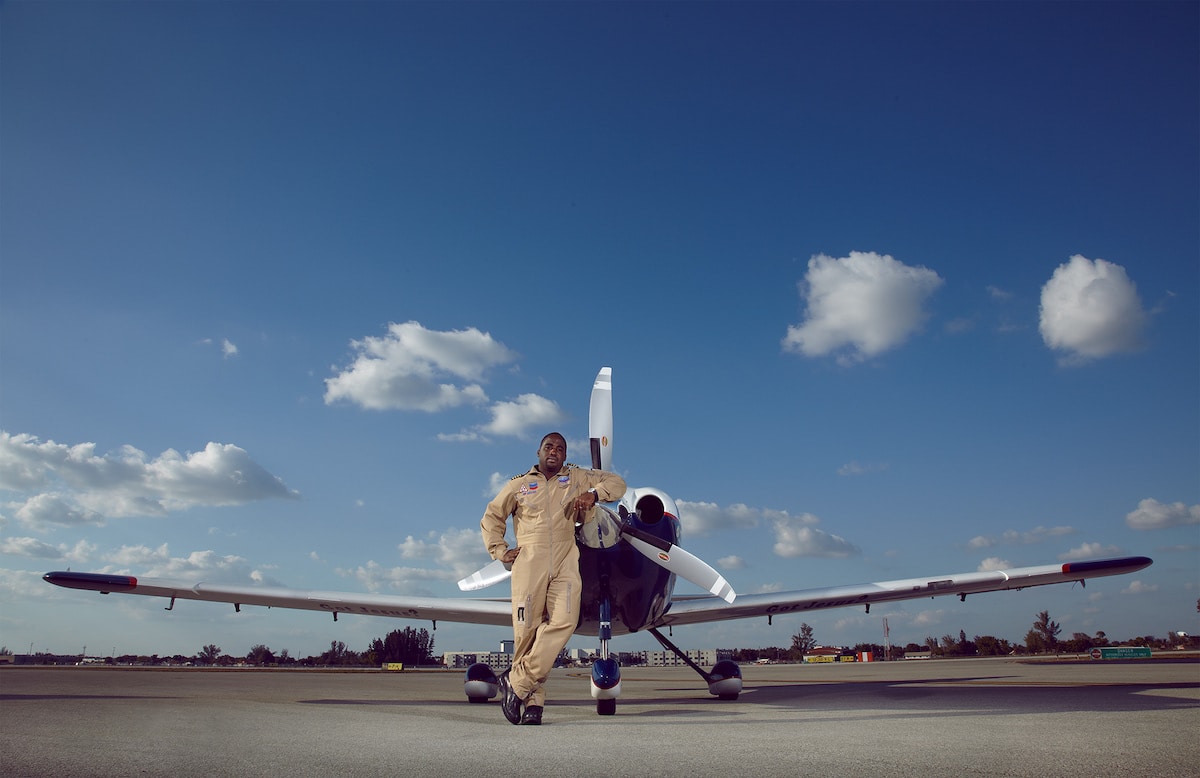 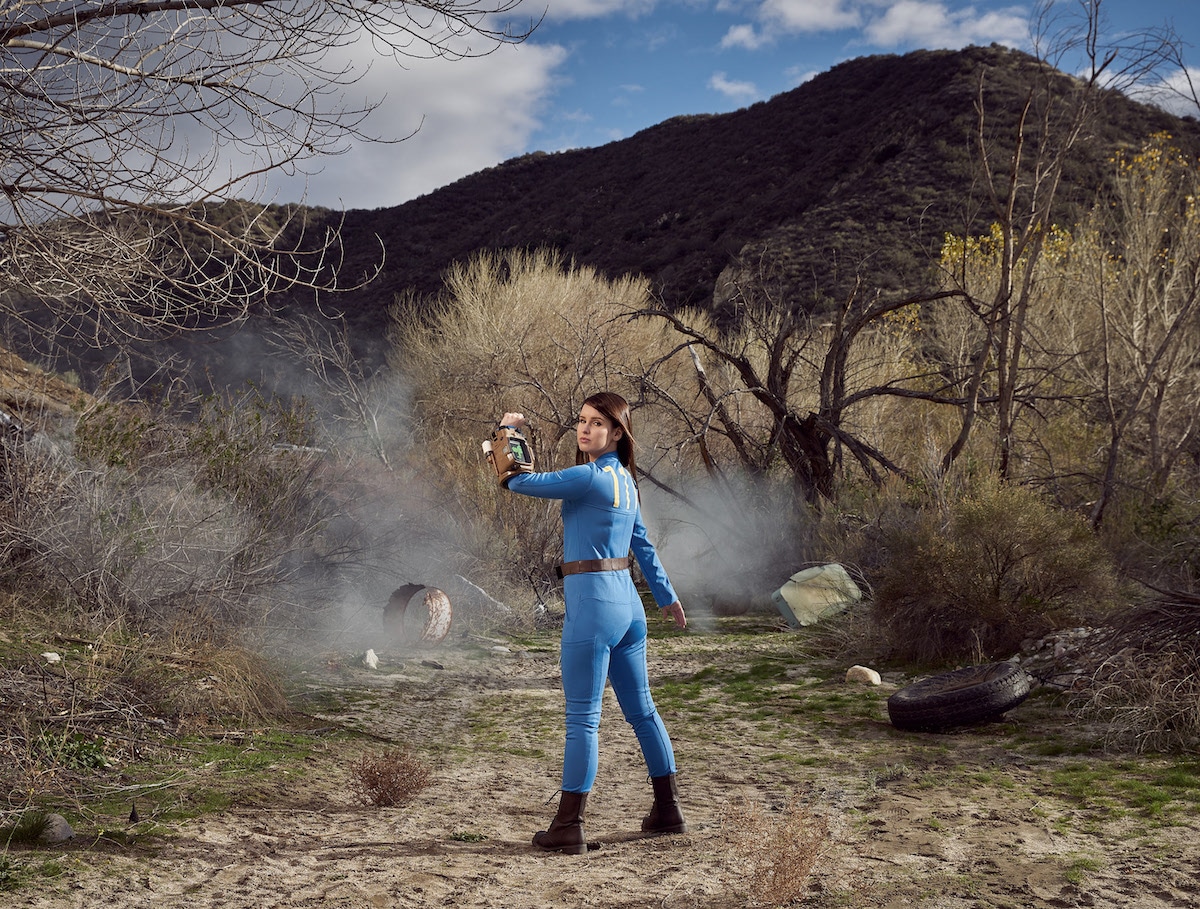 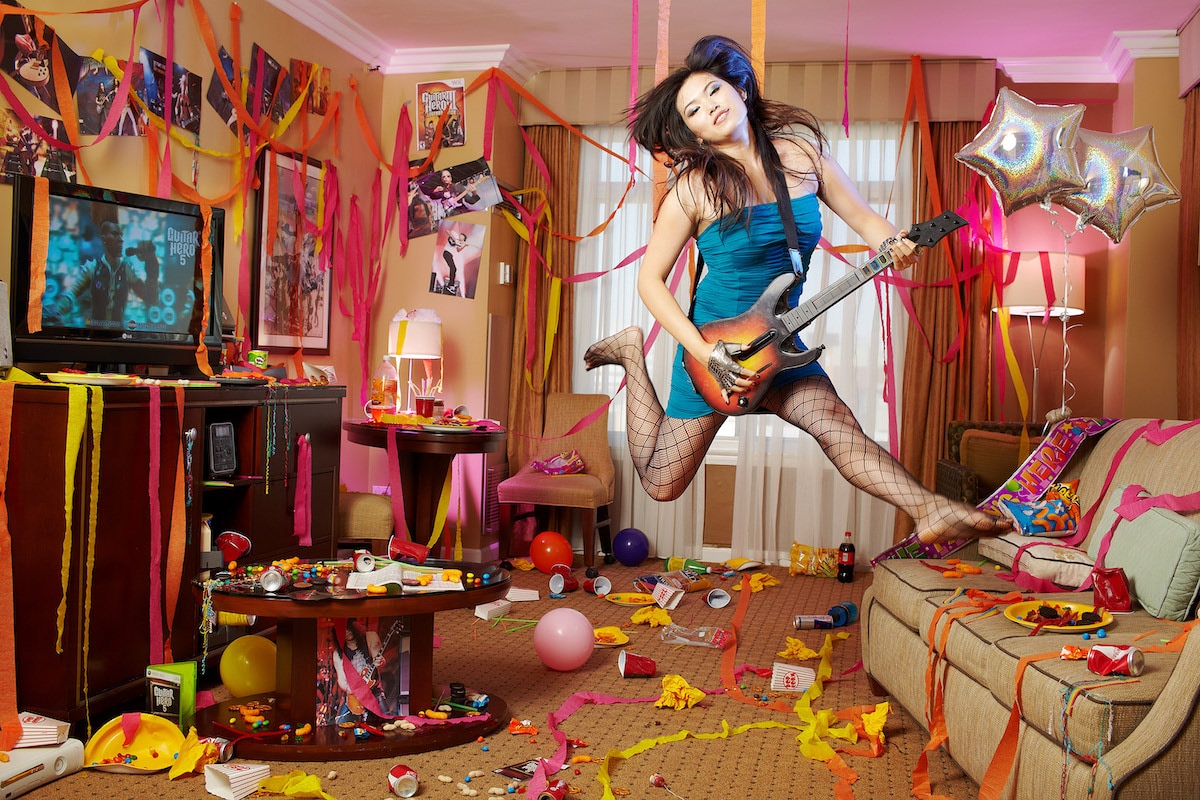 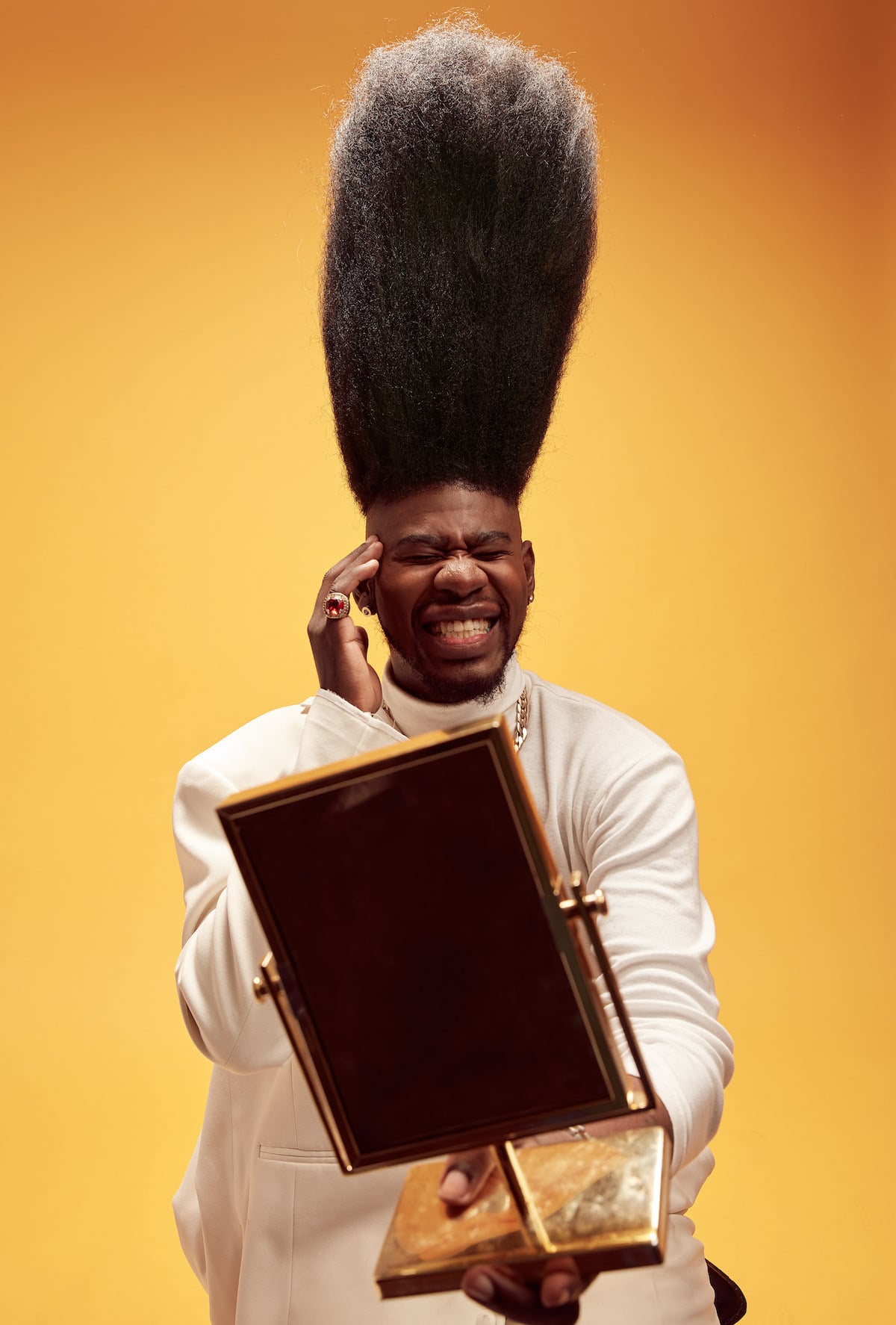 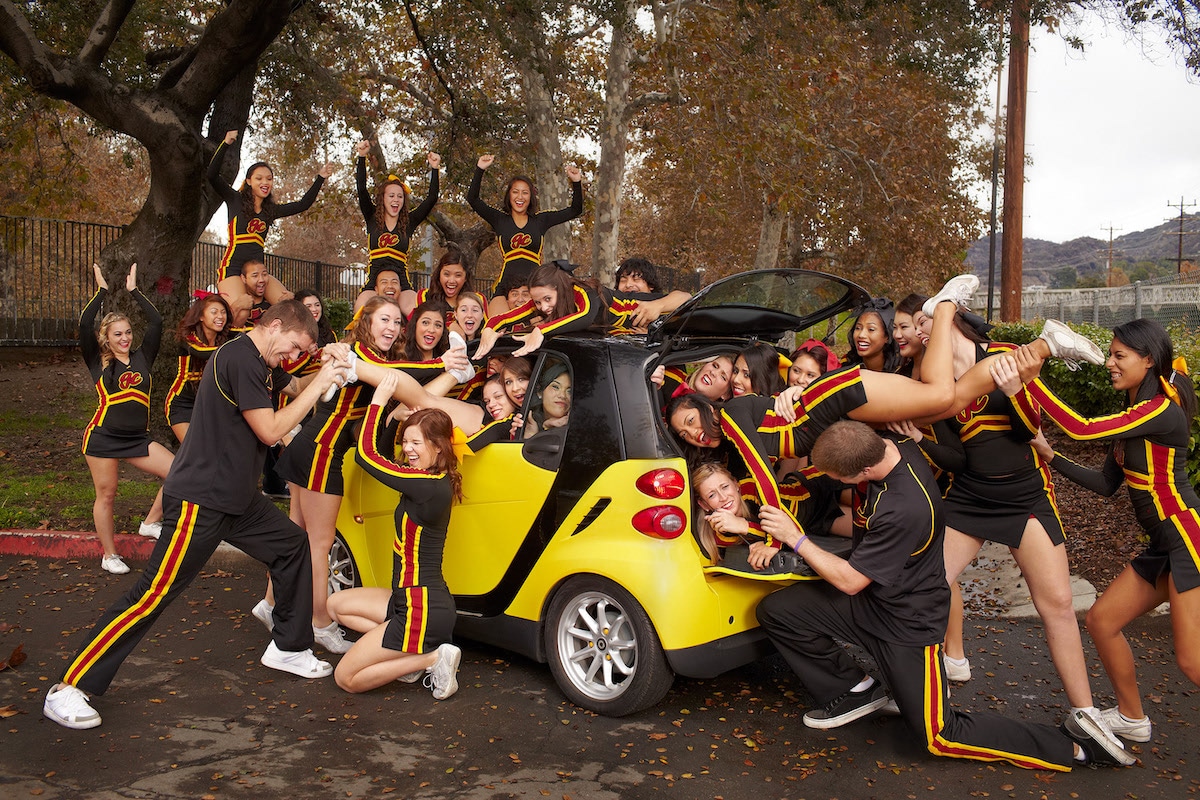 The Glendale Cheerleading Squad: Most People Crammed Into A Smart Car, Glendale, California 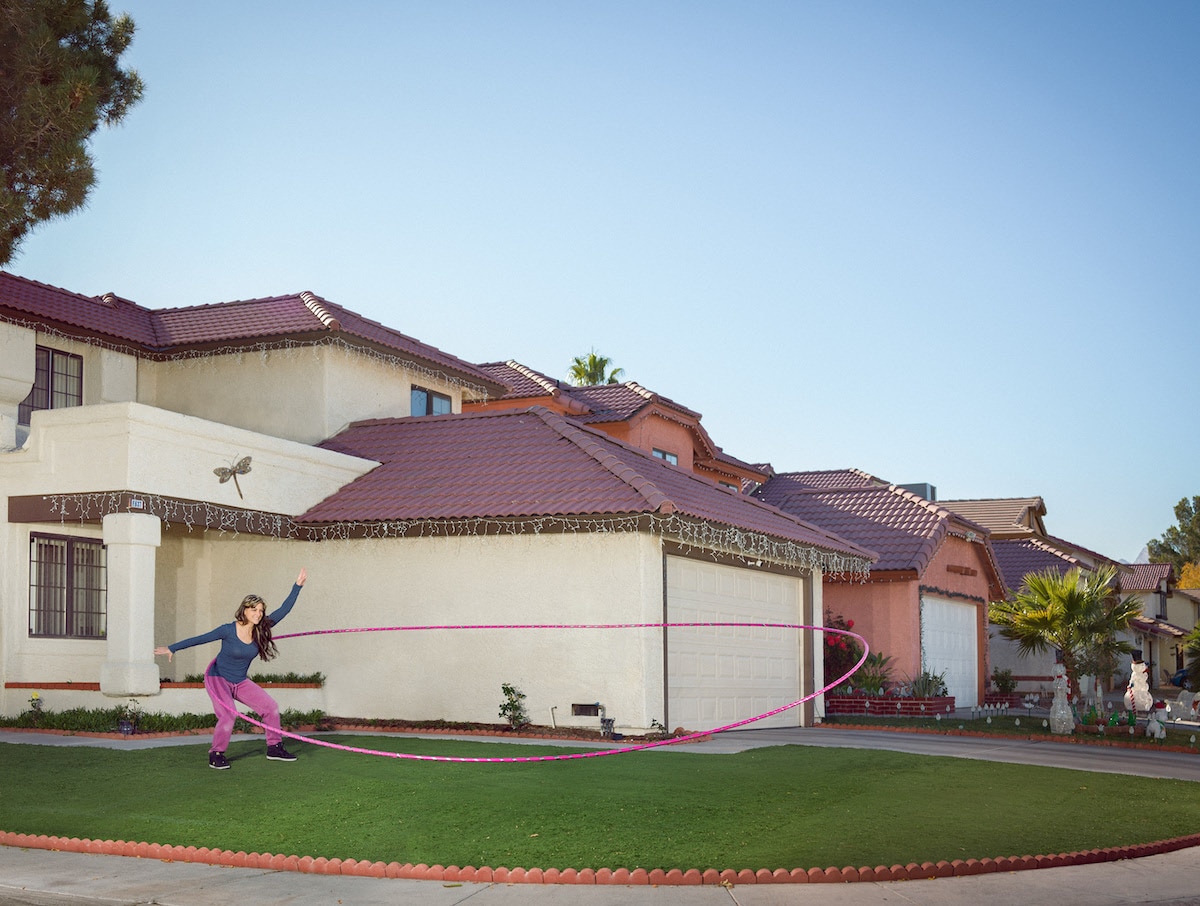 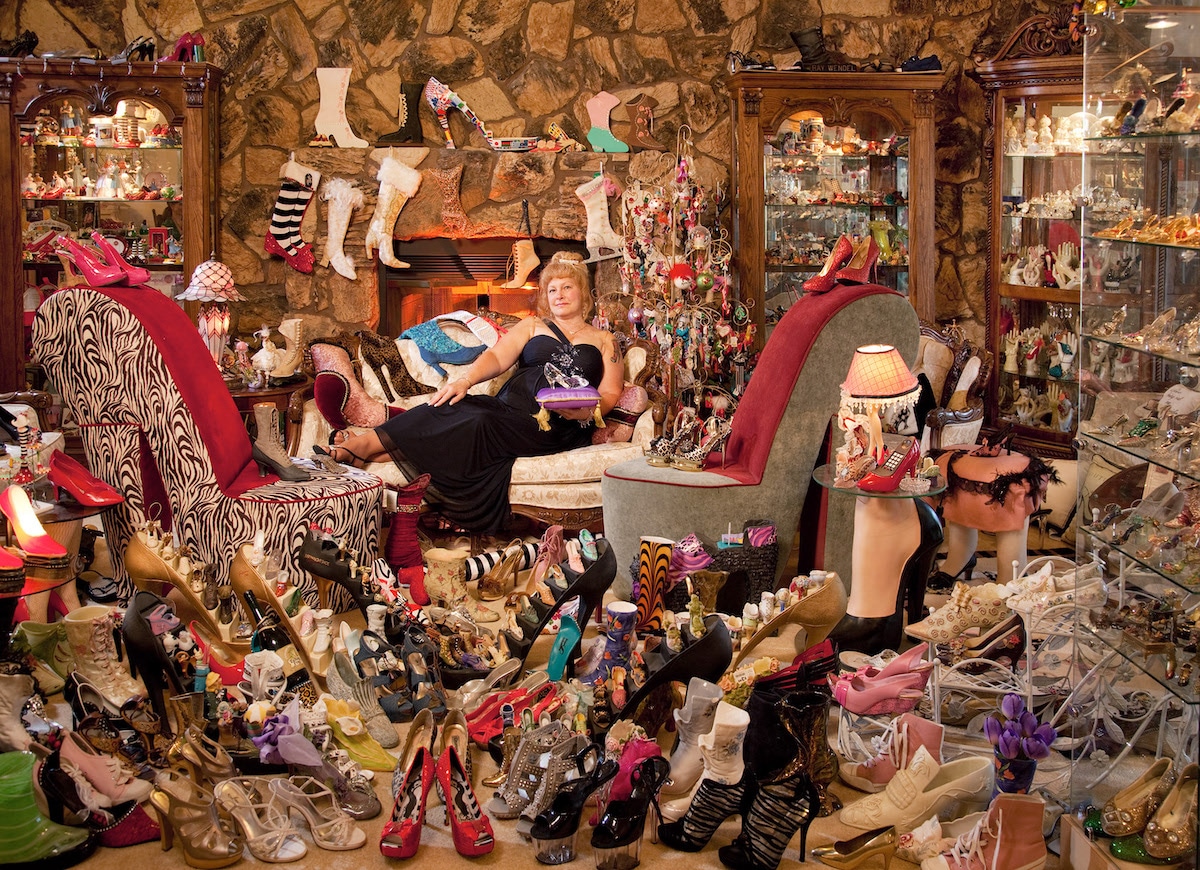 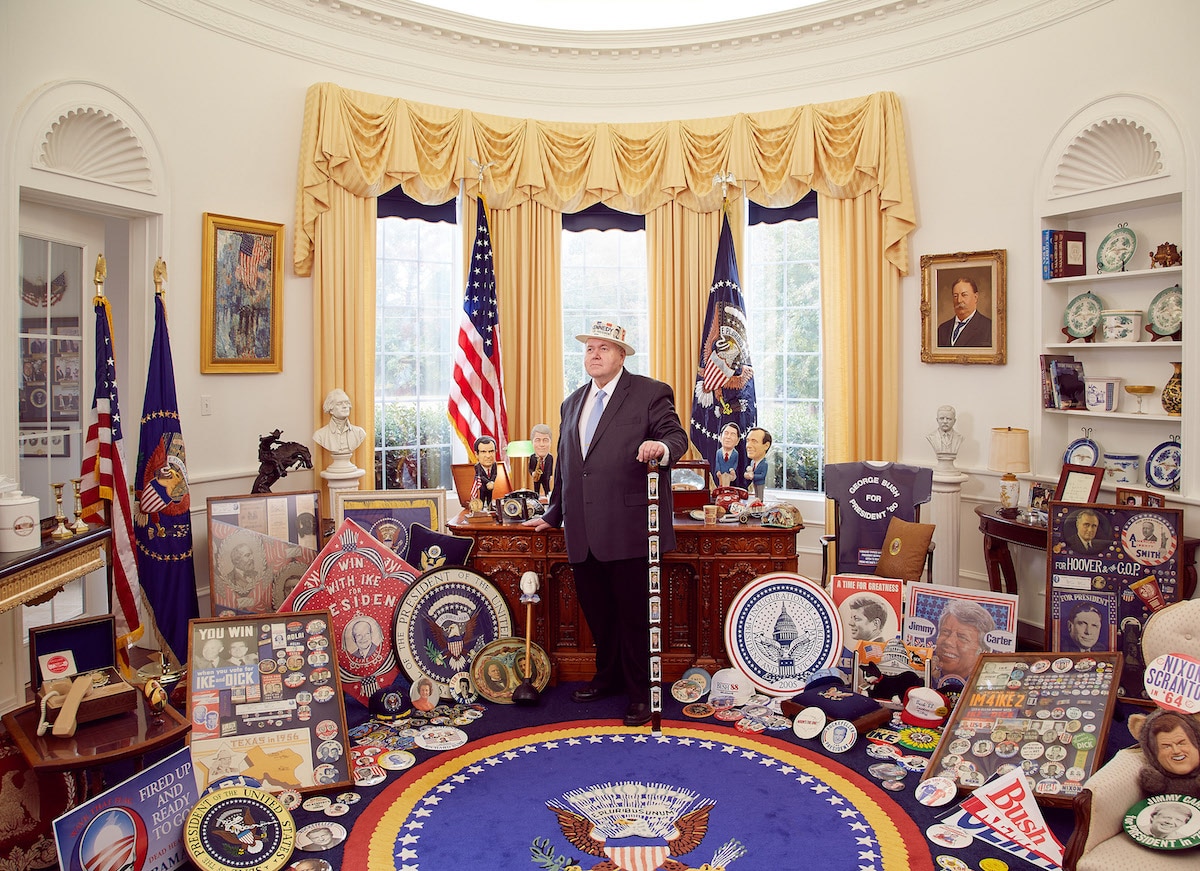 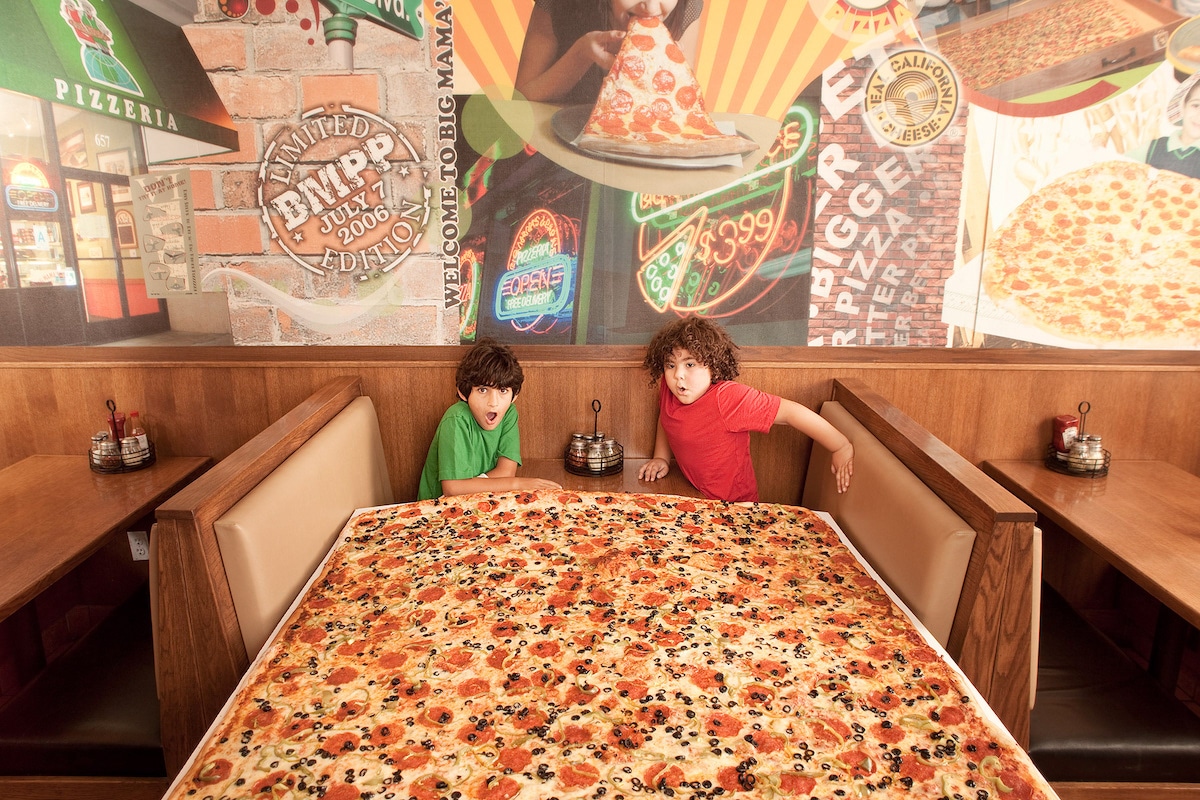 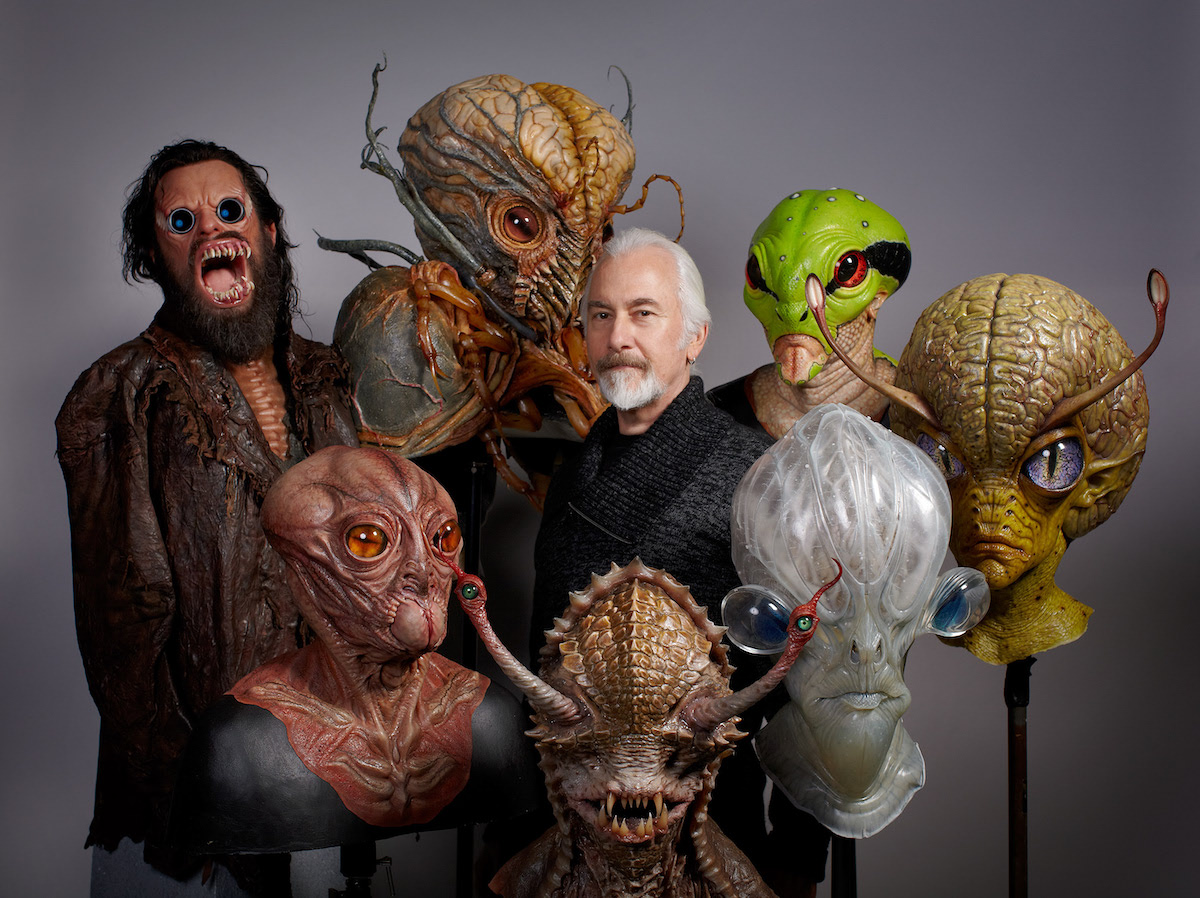 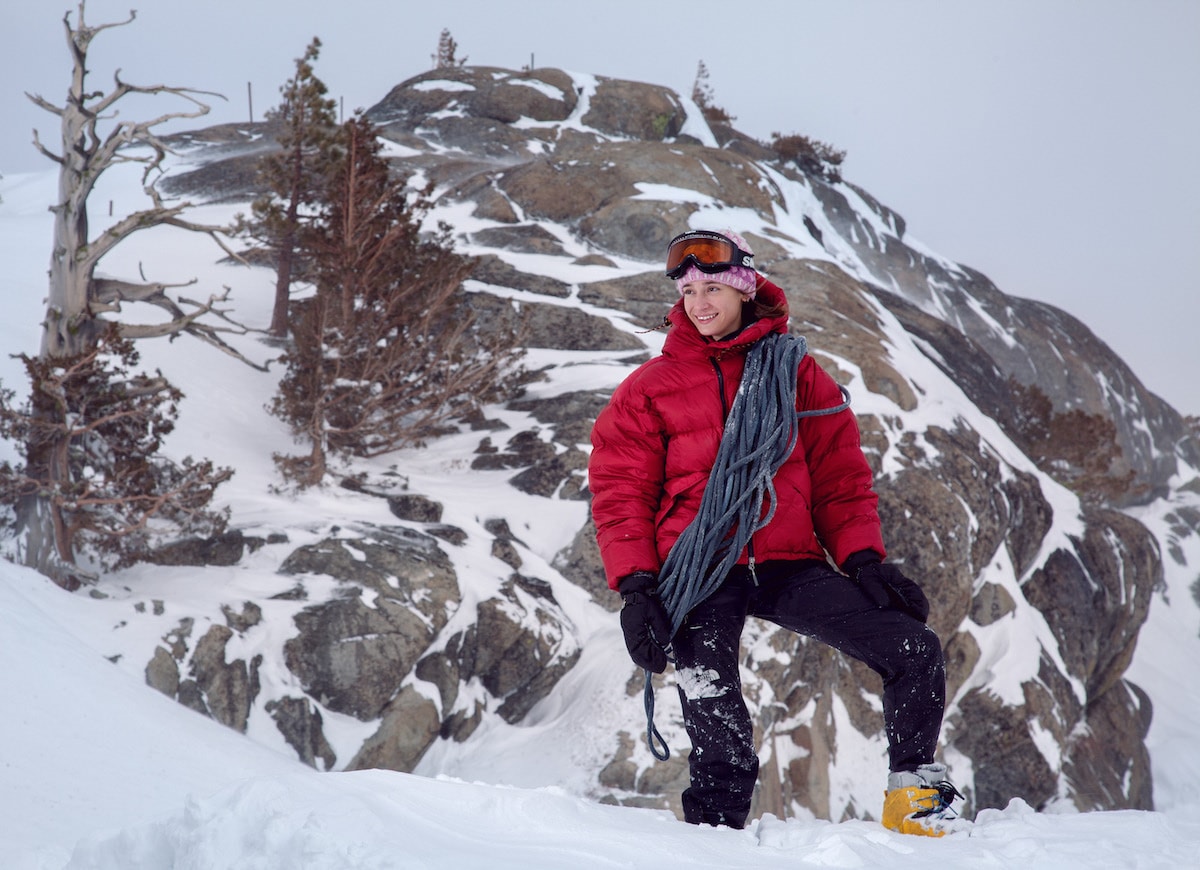 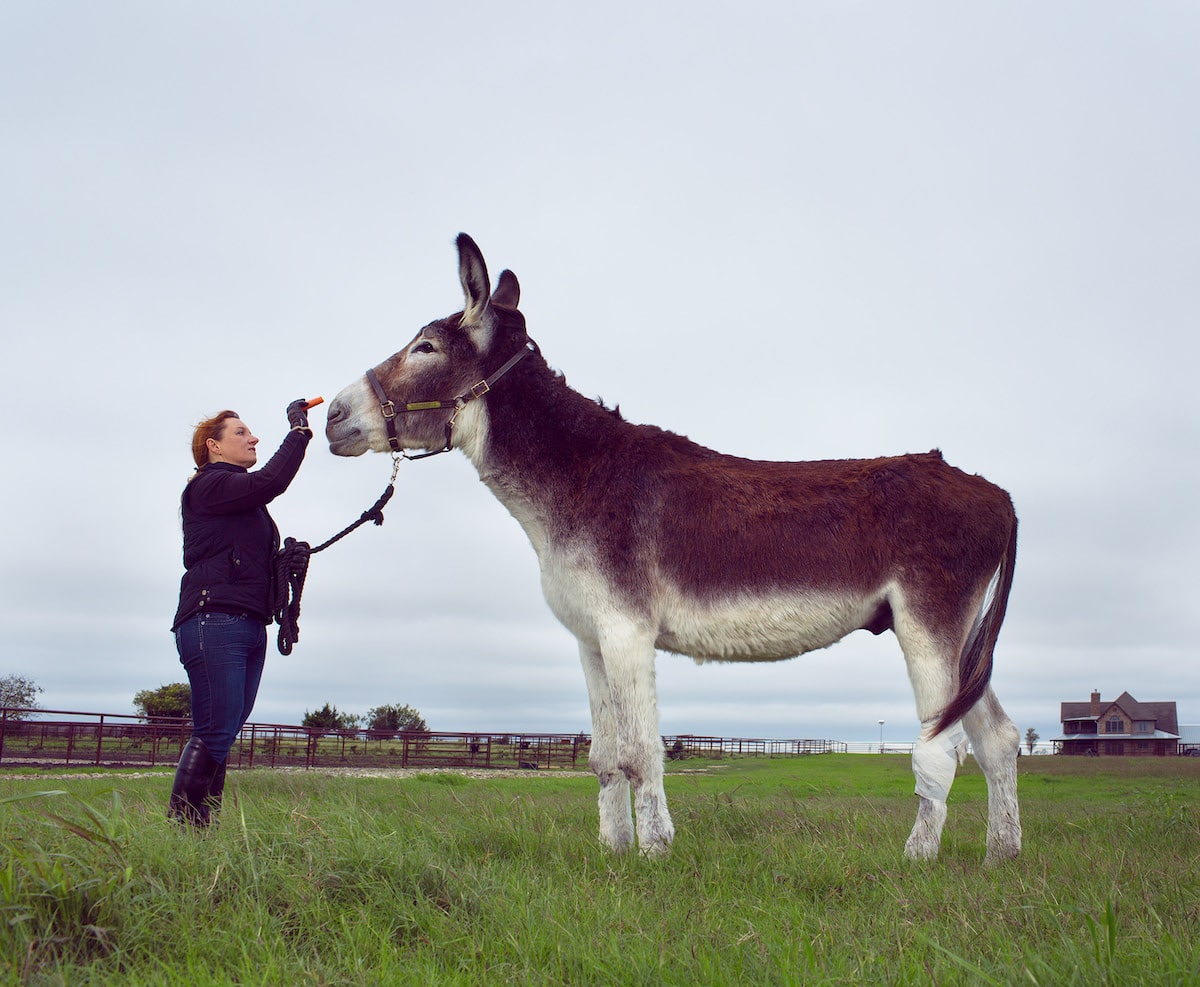 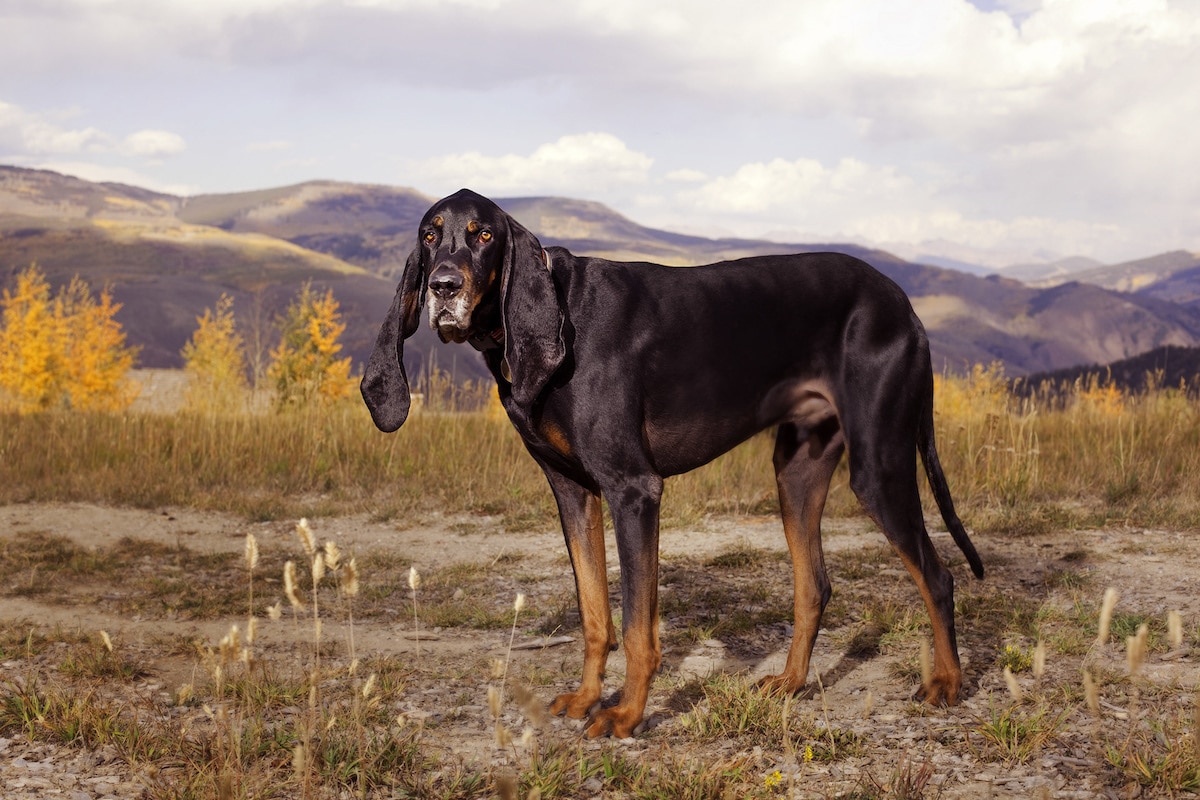 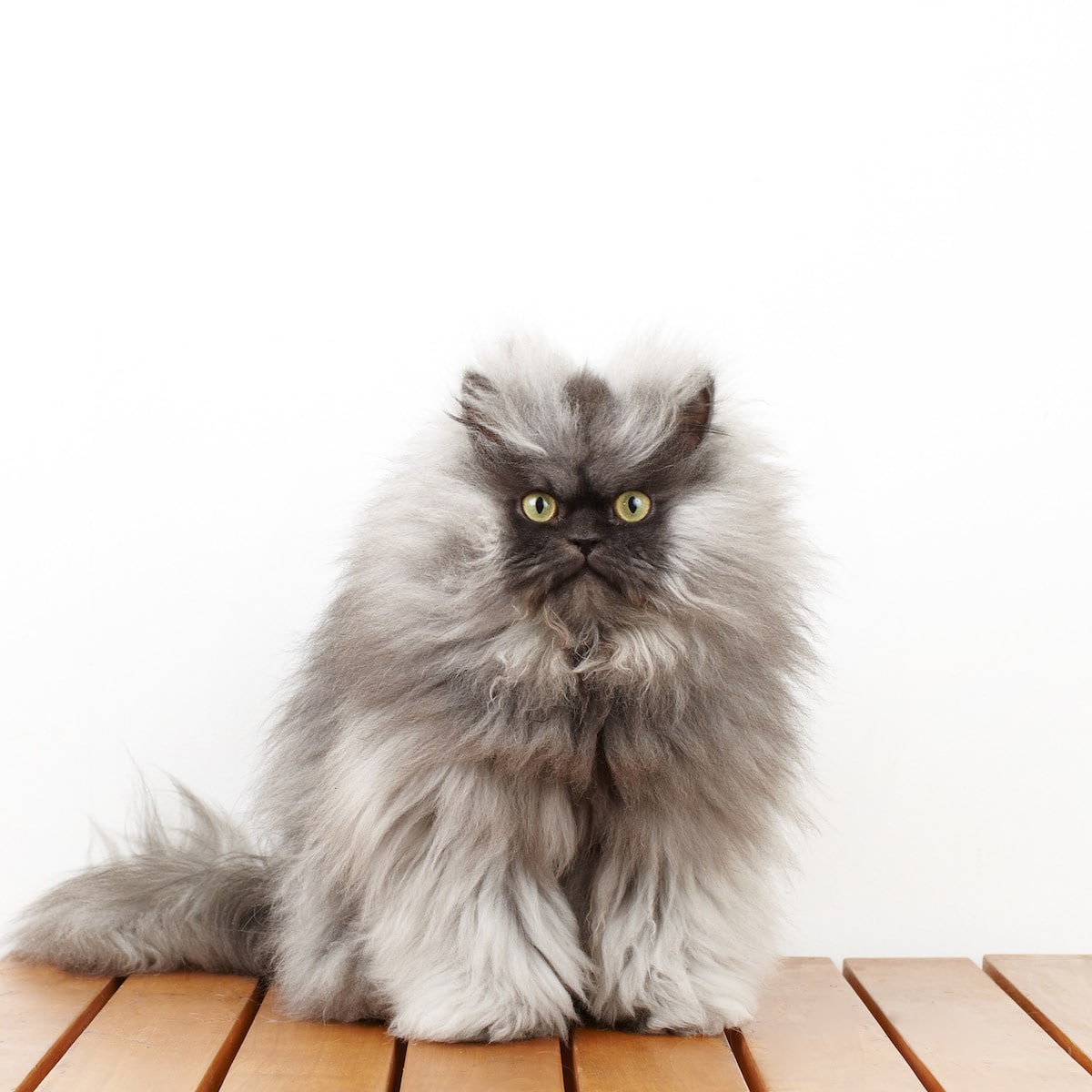 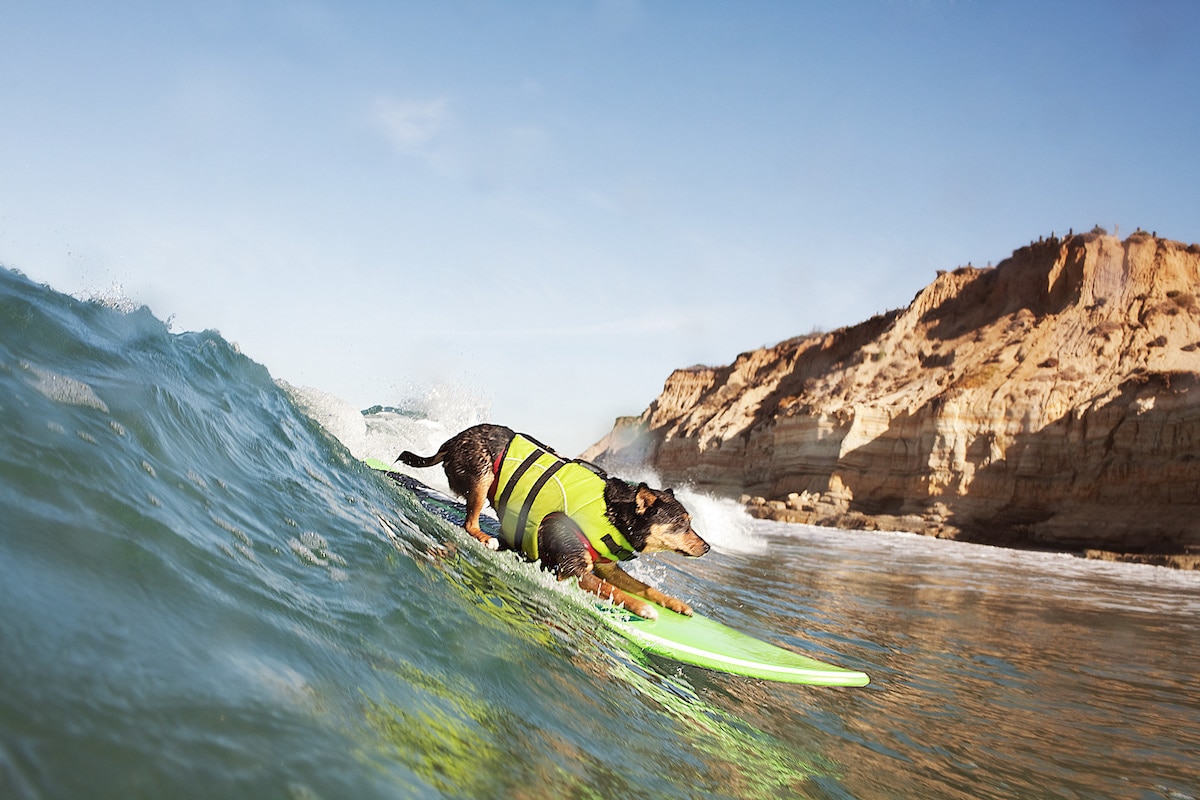