‘Raised by Wolves’ canceled after 2 seasons on HBO Max 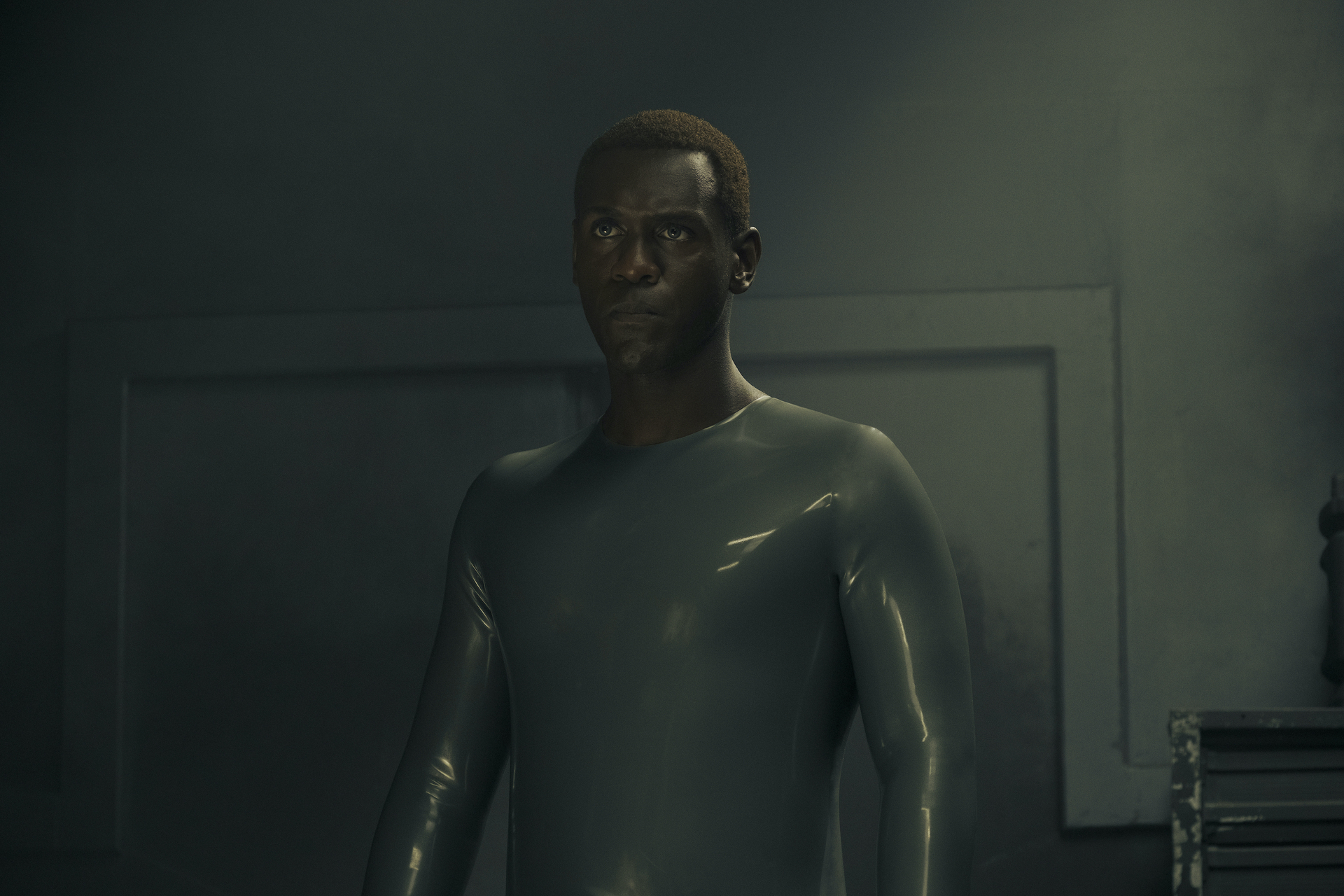 The door has been closed on Ridley Scott’s visionary sci-fi drama Raised by Wolves, which has officially been canceled by after two seasons.

Created by Aaron Guzikowski and executive produced by Scott, the show centers on two androids tasked with raising children on a mysterious planet after Earth is torn apart by a great war. The show marked Scott’s TV directorial debut and had amassed near-universal acclaim from critics at the end of its run.

“While we are not proceeding with the third season of Raised by Wolves,” HBO Max . “We are beyond grateful to the stellar cast and crew, our creators Aaron Guzikowski, Ridley Scott, David W. Zucker, and the entire team at Scott Free Productions, for their beautiful artistry and unique ability to immerse fans into the world of Kepler-22b.”

In star Abubakar Salim’s lengthy Twitter thread, he said that while Season 3 is in doubt, the creative has “a fully fleshed out and planned storyline, a Goliath of a production team behind us, incredible reception from critics and reviewers alike, and most crucially, a community base that is so strong internationally, it can not be ignored.”

The show won’t be on HBO Max anymore, but the hope from Salim, Scott Free Productions, and the fans is that the show can be picked up elsewhere, according to Variety. You can read Salim’s full thread here:

This news comes at an interesting time for the streaming platform, with HBO’s parent company WarnerMedia in the midst of a transitional period after being sold by AT&T and combined with Discovery to form Warner Bros. Discovery.

With Discovery CEO David Zaslav at the helm, there have been several notable changes including the scrapping of CNN+ and a . Raised by Wolves seems to be another unfortunate loss due to the merger.

It’s not unprecedented for a cult-favorite sci-fi show to be given new life. Syfy canceled The Expanse after its third season but was brought from the dead by Amazon Prime and was allowed to finish its story. Hell, Futurama got canceled and now it’s being revived again by Hulu.

As of right now, Raised by Wolves Season 2 finale might serve as the series finale, so we recommend giving it a watch expeditiously on HBO Max while it’s still on the platform. Don’t despair though, the doors might open again soon enough.