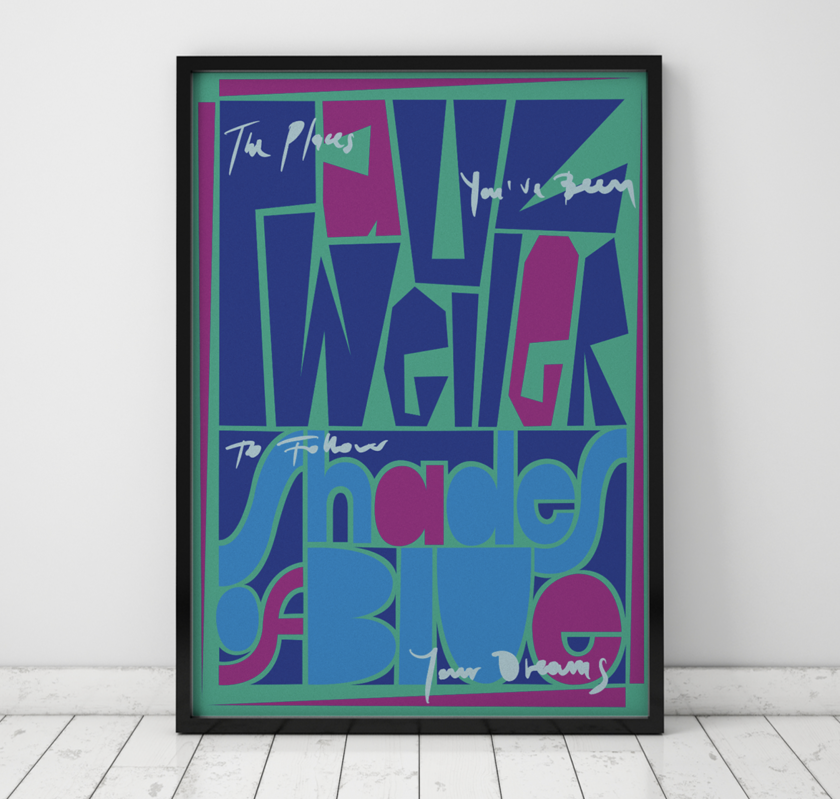 It’s with great passion that Italian artist and maker uses her creative practice to bring awareness to issues close to her heart and industry, crafting posters as a form of protest. Now a new exhibition in London is celebrating some of her latest typographic works.

My Type of Revolution at Pocko Gallery in Dalston opens this Thursday featuring poster designs that consider everything from climate change to lack of diversity in the creative industries with reﬂective messages that use bold typographic statements and equally bold design. Although most of the exhibition will display wall prints and posters, there’ll be some sculptural typography elements, too. “The more I studied letters, the more I became passionate about them until the point that I wanted to reconstruct them and use them as artworks,” explains Raissa.

Born in Italia, Raissa is a multi-disciplinary designer specialising in digital typography and graphic design. She has so far collaborated with musicians, labels, art and culture projects around the world, with her work now being acquired by the V&A in its permanent collection. For those of you who love type, you’ll notice she mixes old-school typography and colourful details with a contemporary eye and critique.

Currently based in Glasgow, where she opened her creative studio earlier this year, Raissa’s clients include The New York Times, Apple, Adobe, Dr. Martens, and The Standard Hotel. In Scotland, she’s found a community during the pandemic and along with it, collaboration and opportunity. She is one of 60 artists to craft a bespoke ping pong paddle for local initiative, and during the events of last year was part of the world’s largest virtual arts and music festival, organised by Glastonbury’s .

Offering more insight into her practice, Raissa will host a Q&A session on opening night, along with free student mentorship sessions throughout the full duration of the exhibition. Pocko Gallery will also feature sketches and internal working drawings of Raissa’s most notable commissions once again offering more unique insight into her creative process. Finding a positive voice within her community is incredibly important for her: “If the community thrives, everyone thrives. I’ve always wanted to ﬁnd a way to use visuals to take a position in a positive way.”

My Type of Revolution, a solo exhibition of Raissa Pardini, opens at Pocko Gallery in Dalston on Thursday 2 December. Discover more of her work at . 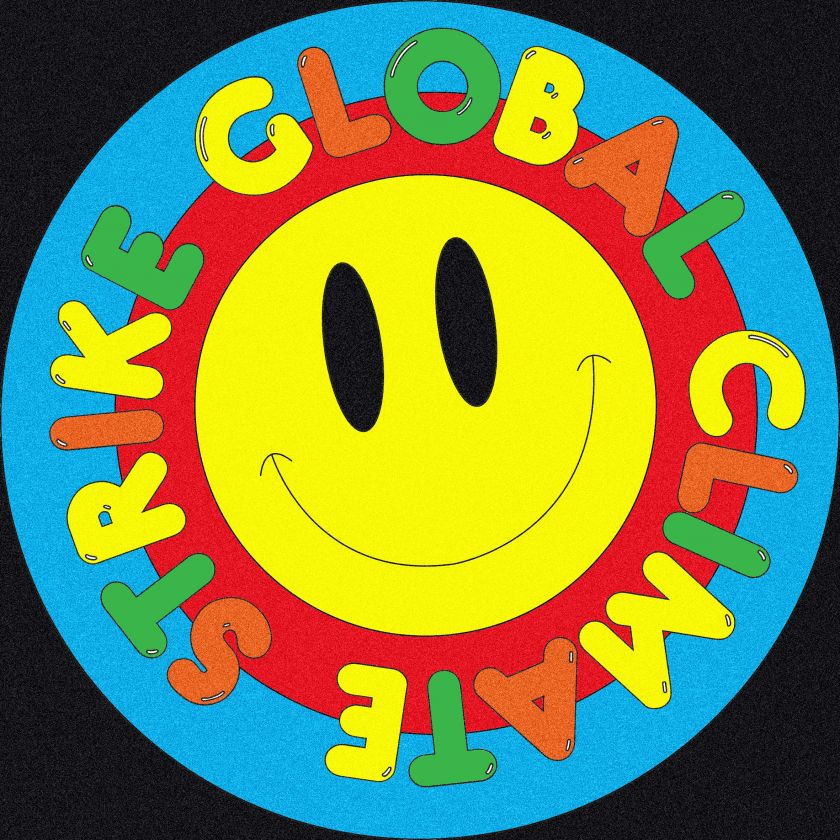 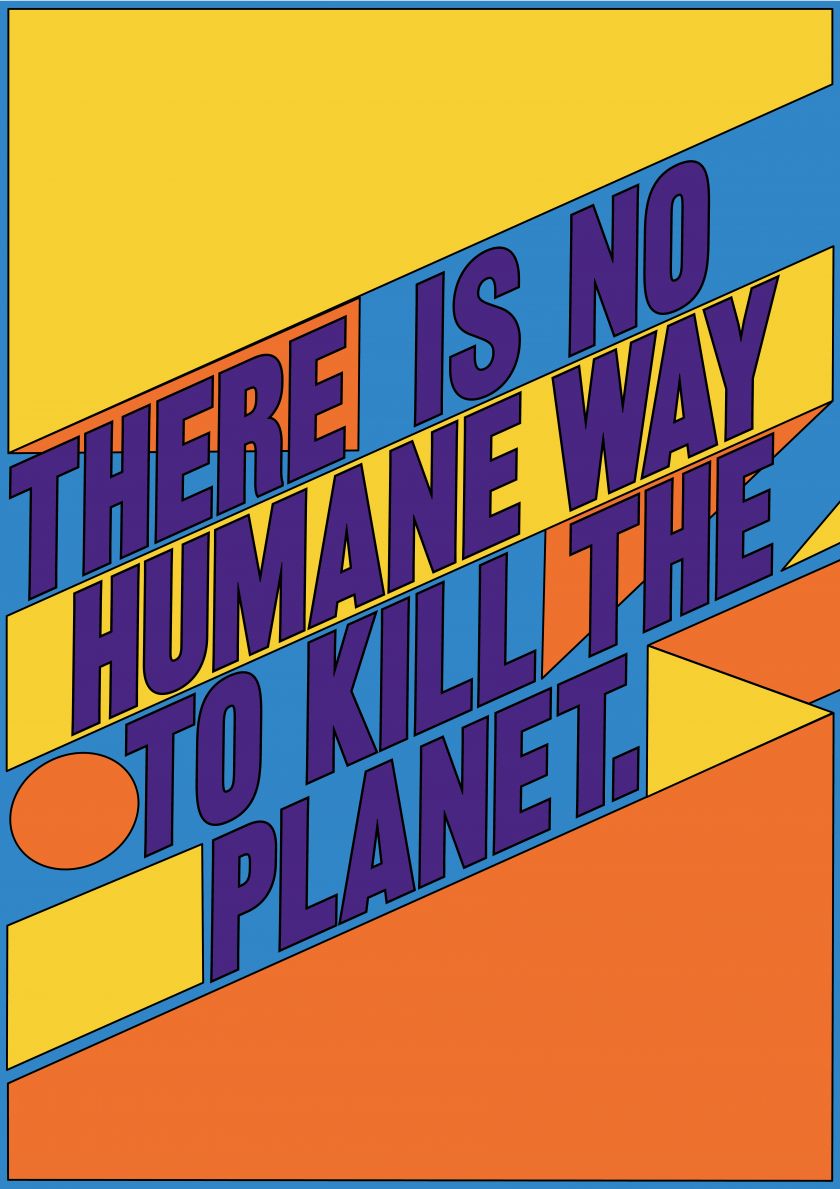 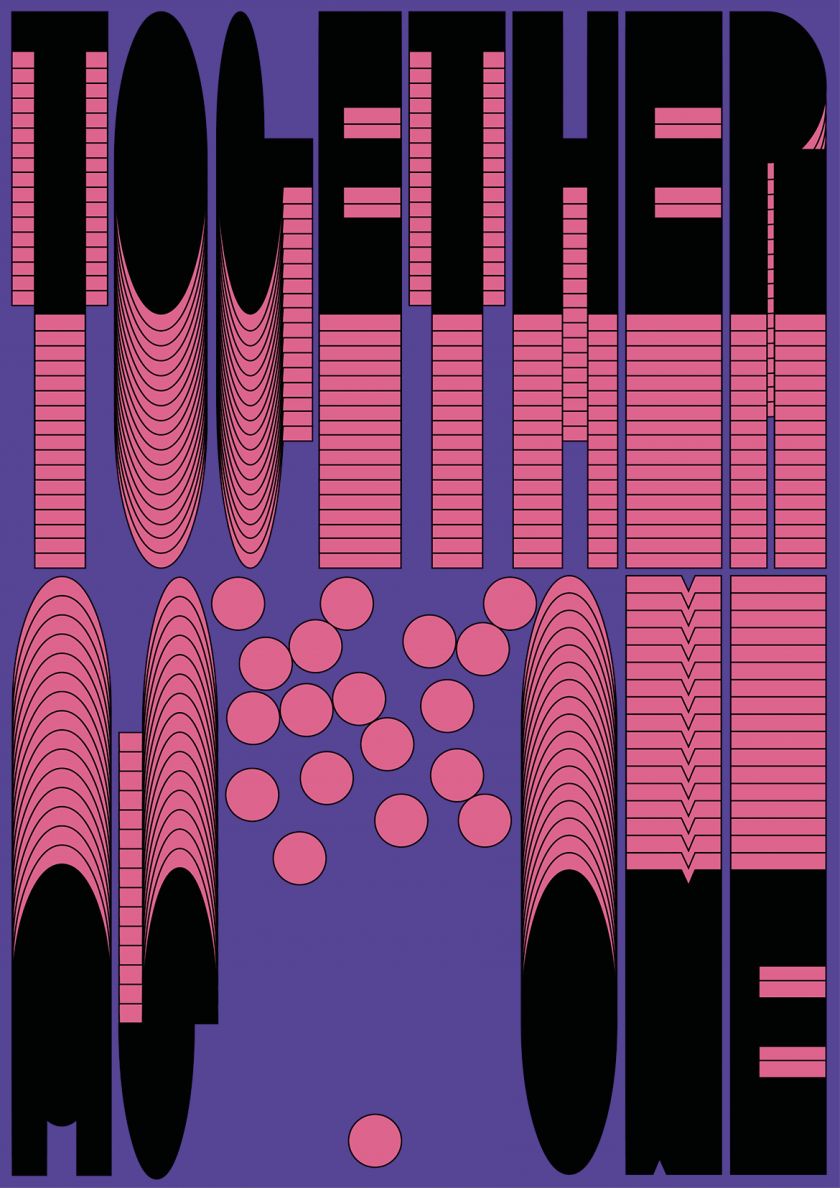 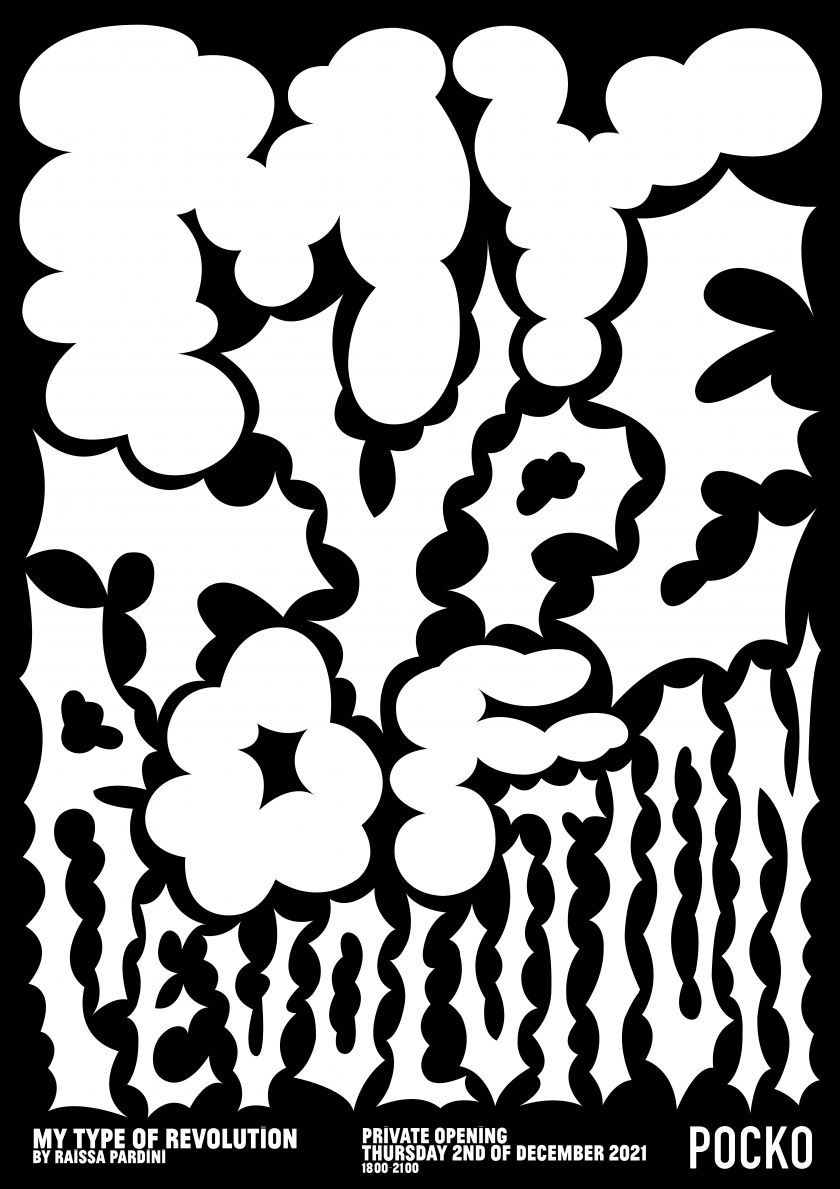 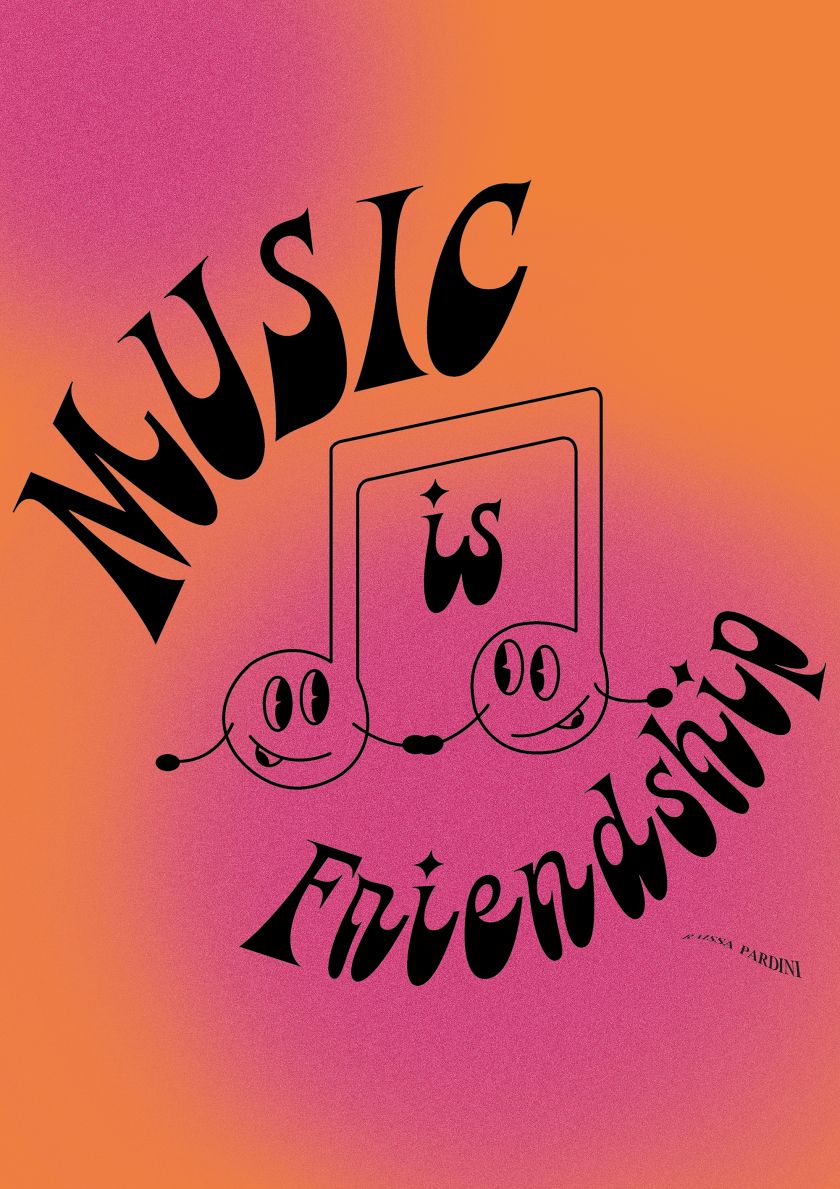