Remember Phonebloks? This company is trying to bring the same modularity to laptops

There’s no such thing as a perfect laptop. As someone who’s gone through three of them (and is looking to now buy his fourth laptop), there’s always a trade-off somewhere. Either the keyboard’s pathetic, or there aren’t enough ports (or even the right ports), or you aren’t happy with the screen. Up until now, there have been only two solutions – either accept the problem and live with it, or buy a new laptop to find that it has some other problem. Laptops, just like phones, have become devices that are difficult to upgrade, modify, or repair… and Framework is changing that.

The way the Framework laptop is built reminds me of Phonebloks – a video that went viral in 2013, outlining a modular phone with swappable components. Phonebloks would present the holy grail of consumer electronics by putting the power right in the hands of the consumer. The block-based smartphone would allow you to change batteries, upgrade storage, or replace an old camera or broken screen by simply sliding the old part out and putting the new one in. The idea seemed simple, and Google even tried their hand at building it, but complications arose midway (I suspect it also had something to do with the marketing team saying it was bad for business)… however, Framework is bringing that idea to laptops, which could really use modularity given how expensive laptops can be, and how people tend to hold onto one laptop for at least 3-5 years, if not longer.

The idea, just like with Phonebloks, is simple. Framework just announced a 13.5-inch notebook with a number of modular parts that are easy to repair and replace… even for novices. The screen sits on a magnetic bezel, allowing you to easily snap it off if you ever want to upgrade your display (or replace a broken one). Underneath it is a keyboard with 1.5mm of travel, also replaceable, along with the battery, RAM, SSD, and even the WiFi module, all fitted using industry-standard sockets. On the top, right above the display, lie the webcam and microphone modules, that come equipped with hardware switches that let you disconnect them for privacy reasons… and if you’re looking for a laptop with ports, look no further. The Framework laptop’s infinitely swappable port modules mean you can choose ports you NEED, rather than settle for ports the manufacturer selected for you.

While the idea of Framework’s laptop is about empowering users to rebuild/fix/upgrade their laptops, there’s a case to be made about how the laptop is good for the environment too. It drastically cuts down on e-waste generated, while also meaning less laptops need to be manufactured/sold in the long run. In fact, founder of Framework Nirav Patel (an ex-Oculus engineer) even addresses the fact that the laptops are made from up to 50% post-consumer recycled aluminum and up to 30% post-consumer recycled plastic. The packaging’s designed to be recyclable too, with no single-use plastic pieces, and carbon emitted during shipping will eventually be offset too, making the Framework a laptop that isn’t just great for consumers, but is also great for the planet! The Framework laptop’s due to ship this summer with a variety of configurations to choose from, and if you’re interested, you can just head down to their website and hit the button to sign up for updates. 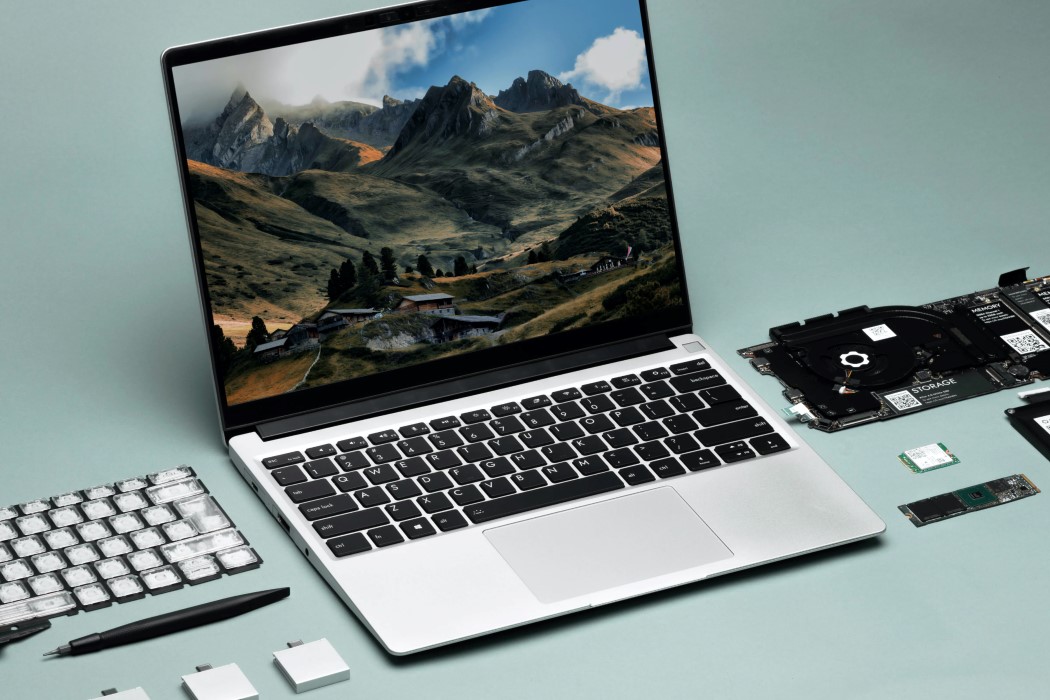 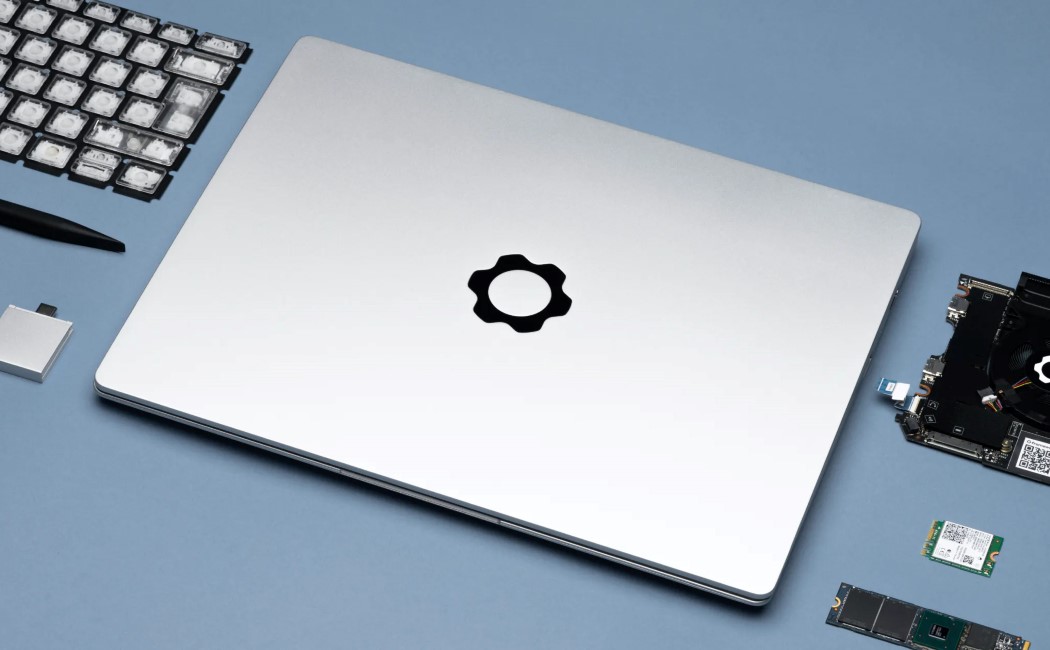 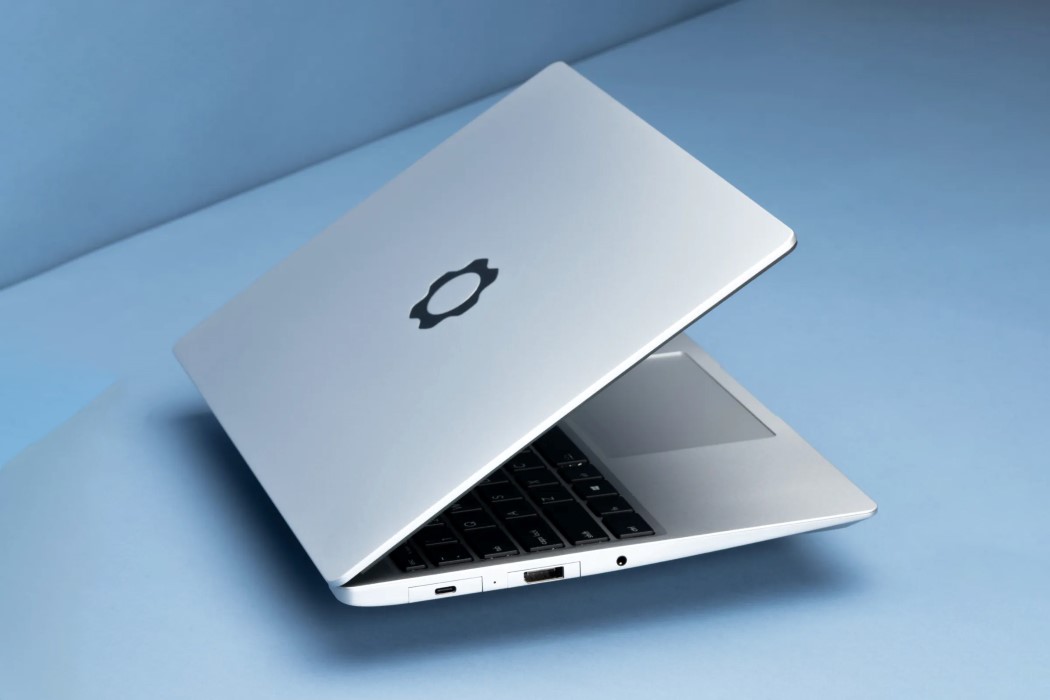 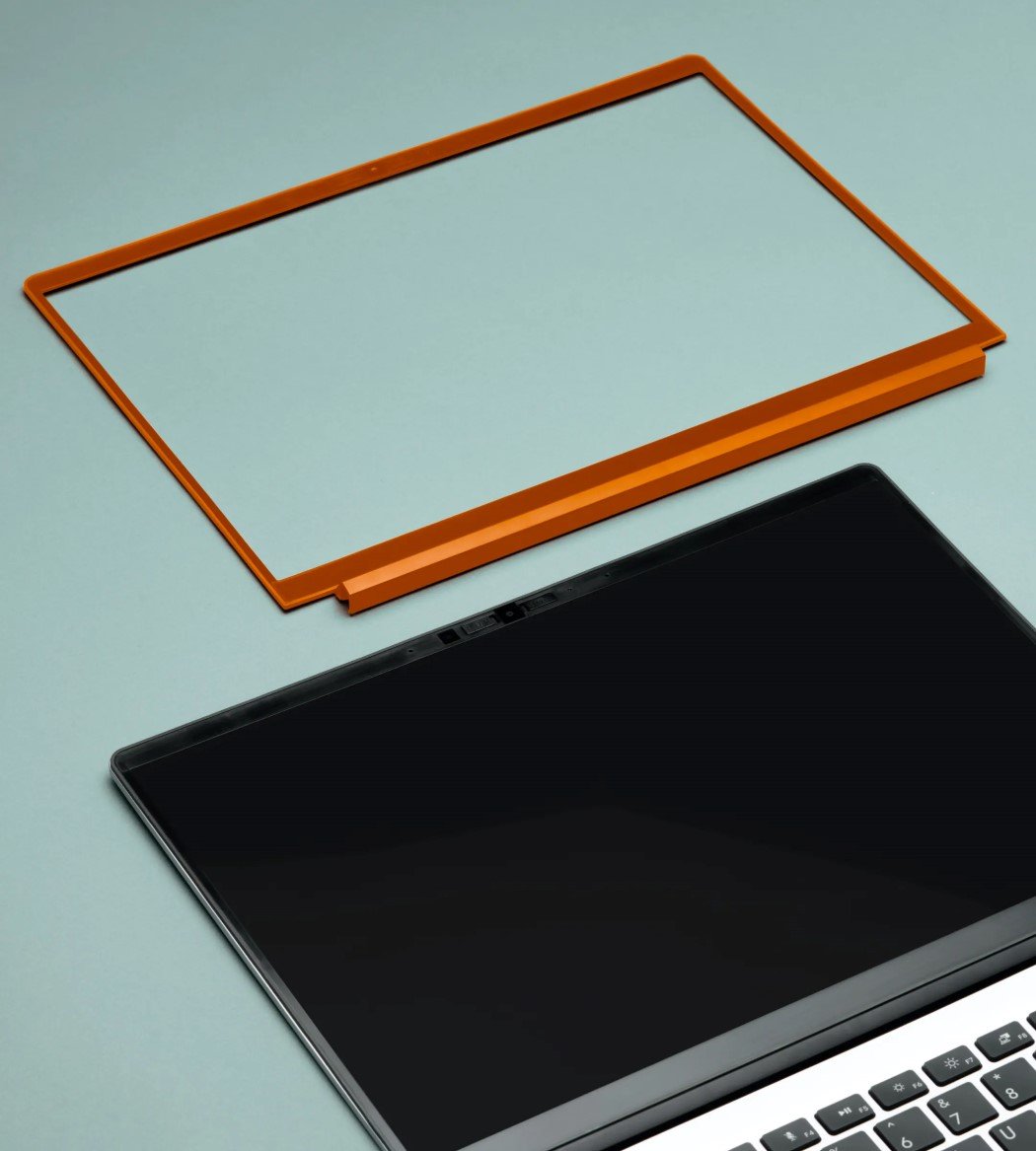 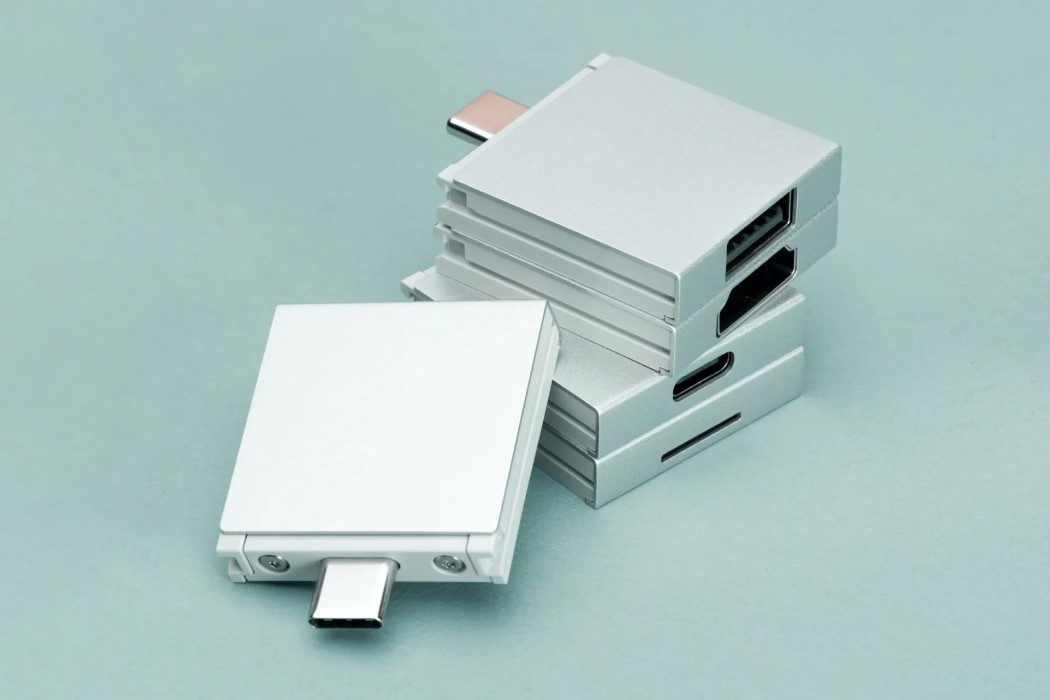 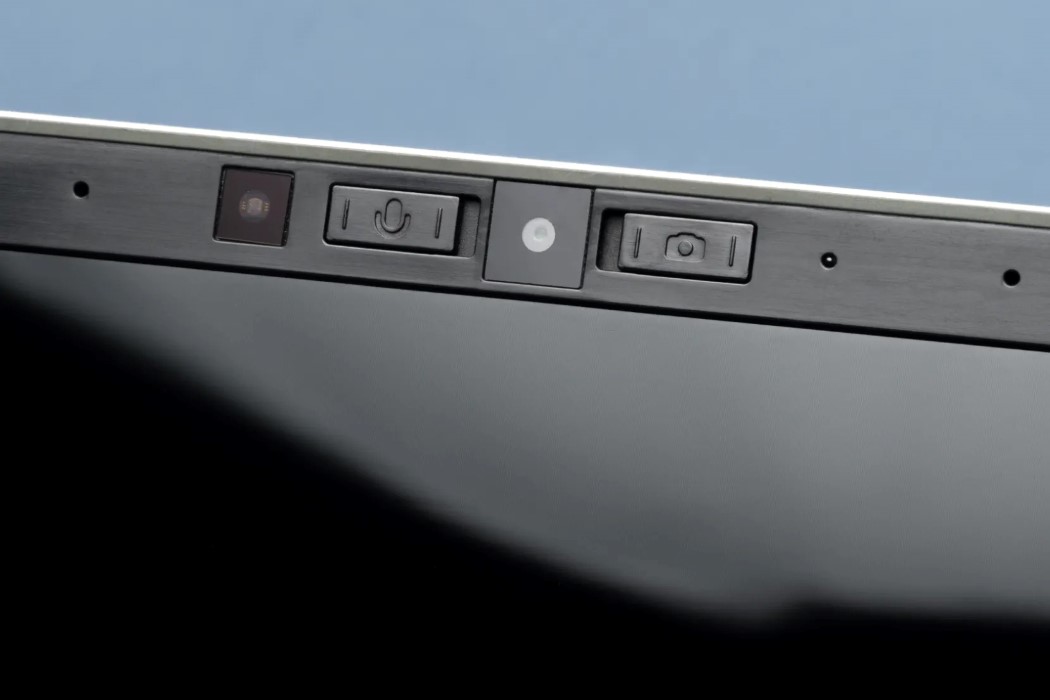 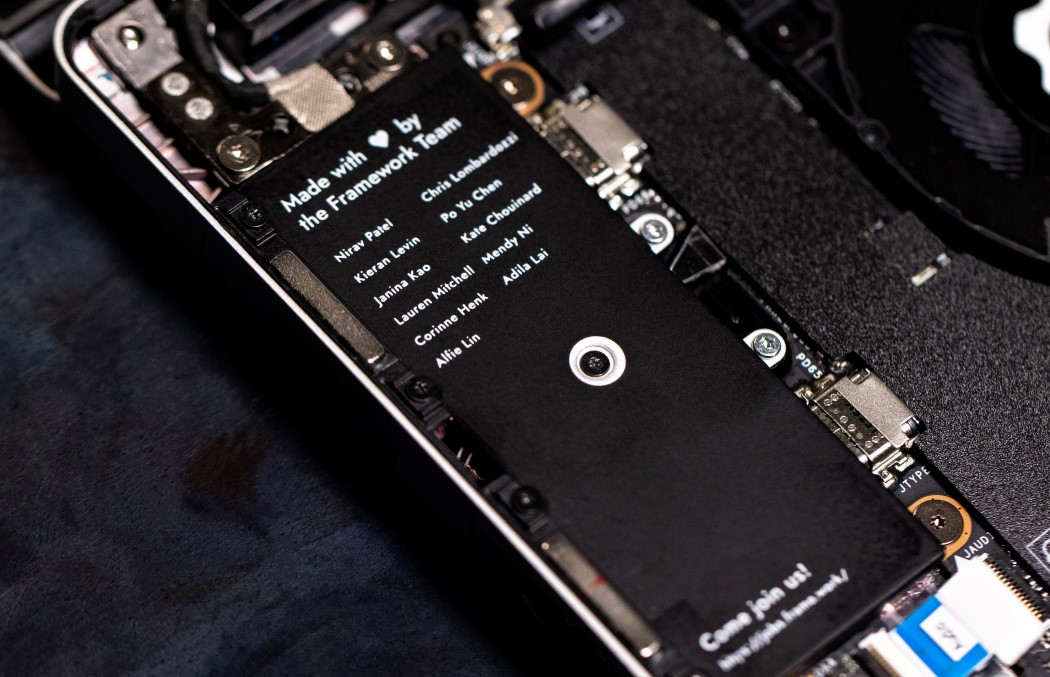 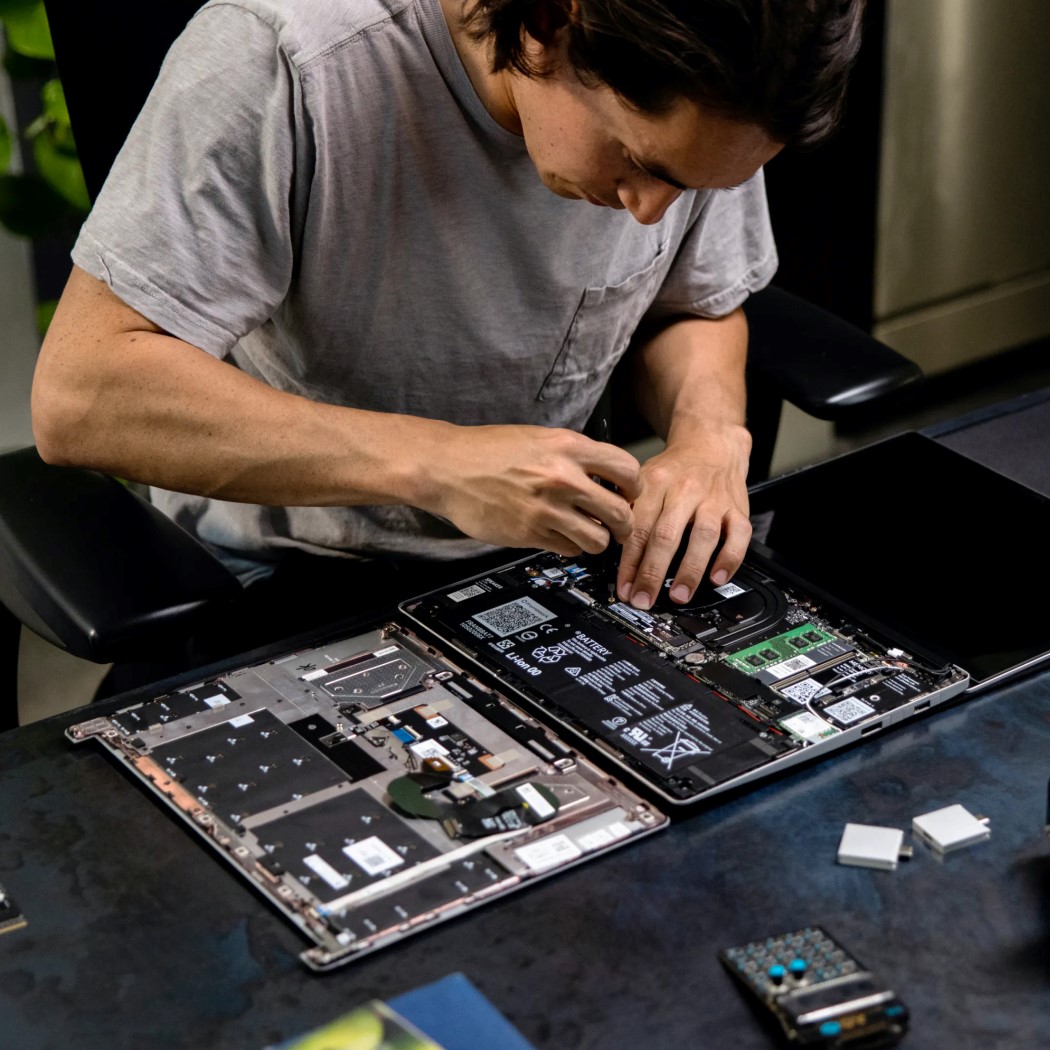