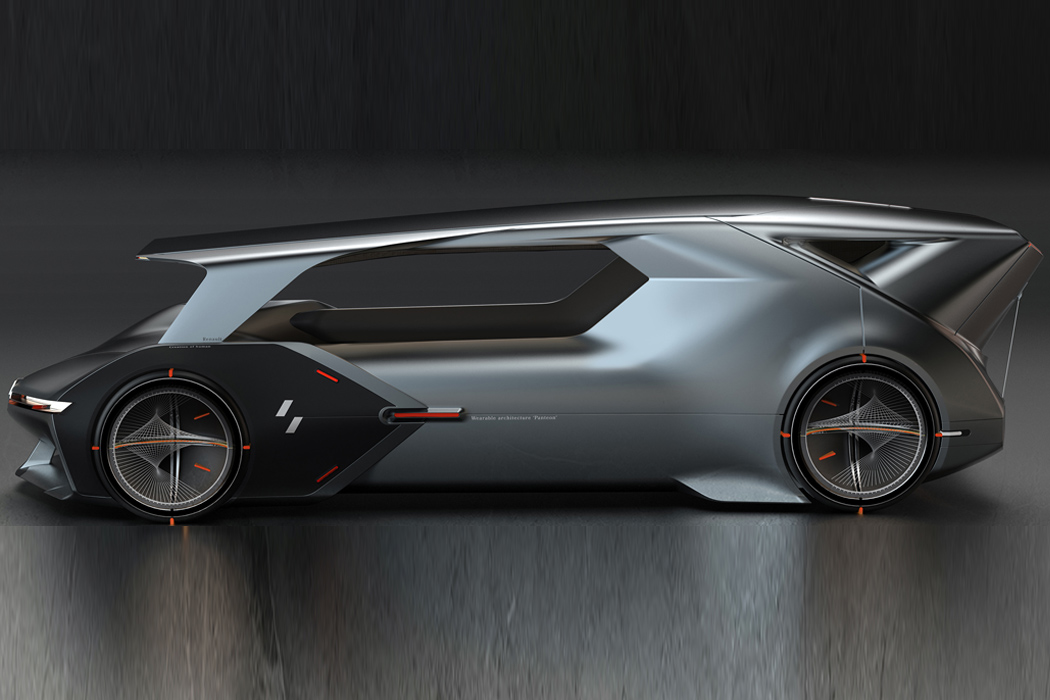 When an meets , the result can be eye-popping. Simply because amalgamating these two verticals requires a creative mind at work. Well, automotive design student Insoo Kang’s Pantheon – christened as a “wearable architecture automotive” – is right from the league of pure genius with a mindful design that focuses on the lounging aspect of luxurious commuting from starting point to the destination.

The name Pantheon draws inspiration from the former Roman temple – sharing design parity with the ancient structure. Having a very offbeat styling that one would not normally associate with a concept car design – rather it is based on a platform that’s heavily infused with the one of space that can be expressed as a car. An open architecture that brings to the fore new ways of communication between humans and cars. Entry to the Renault Pantheon is from the front as the whole front portion splits into two – expanding to make way for the riders, and then closing back again.

The completely autonomous and electric drivetrain of the car makes for a spacious interior where passengers can relax and socialize as they are safely commuted to the destination in style. Insoo’s radical approach in the inception of this concept car for the future, driven by the architectural influence is something that seems like a normal aesthetic bump-up but in reality, it is a well sought out design that evokes a sense of uniformity that the human brain longs for in every form or shape that it sees! 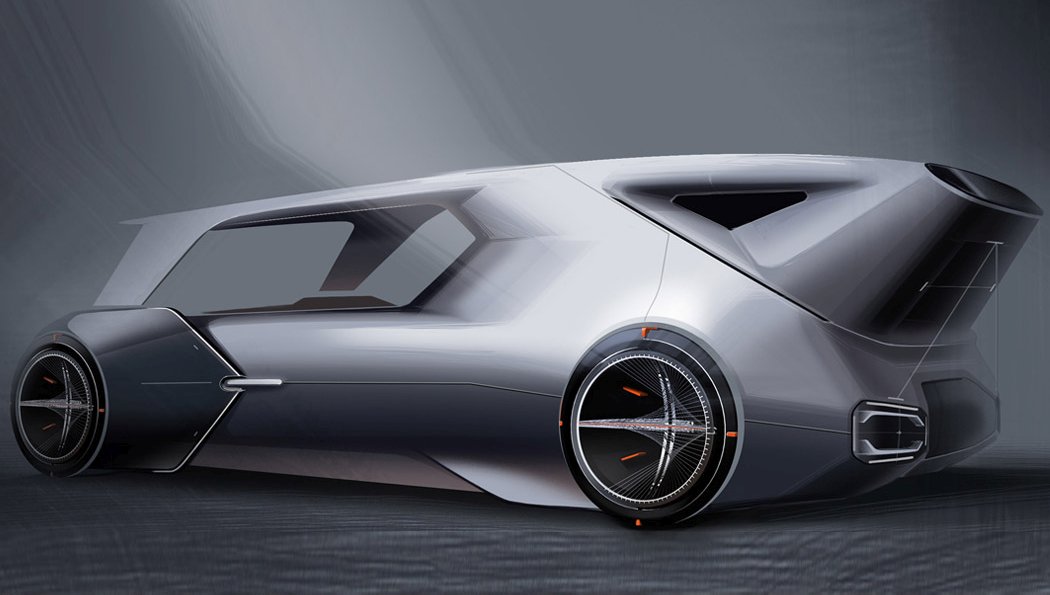 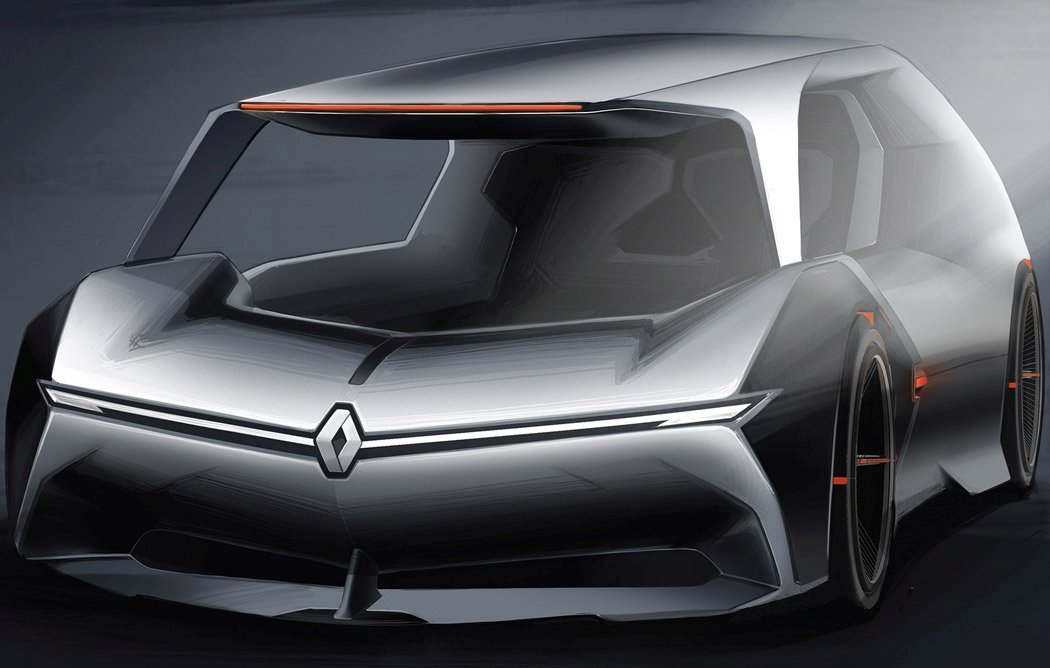 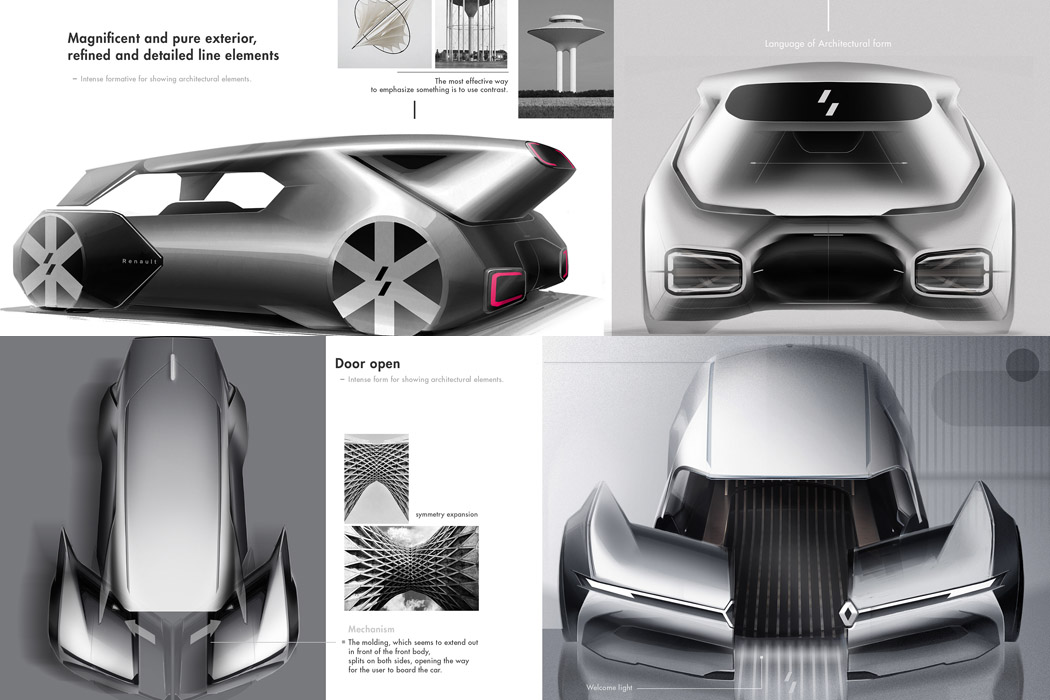 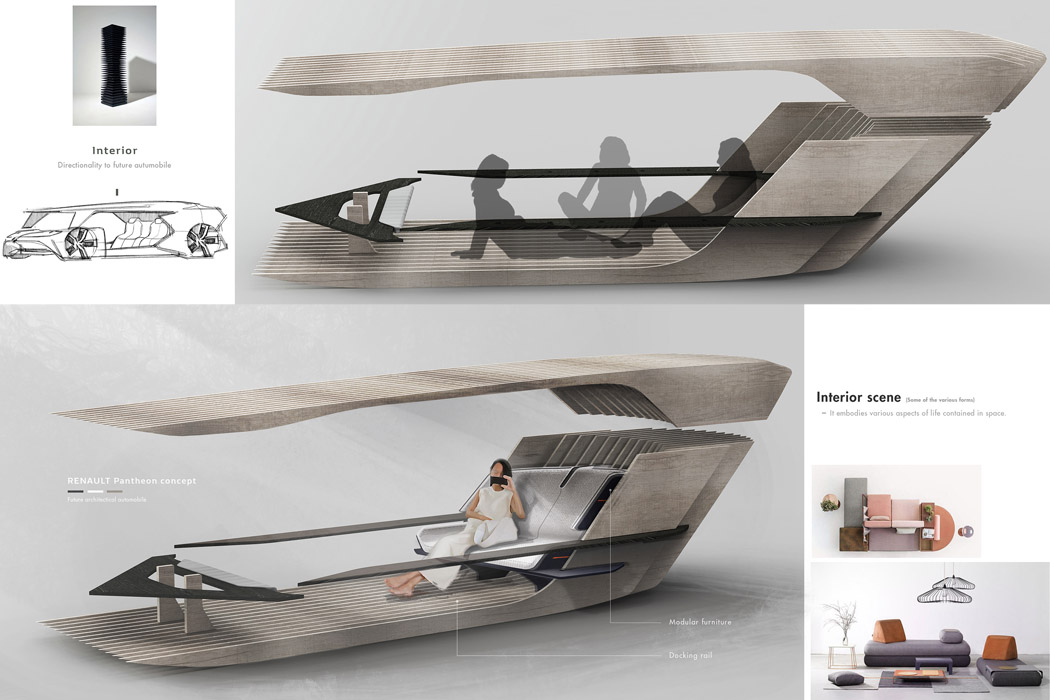 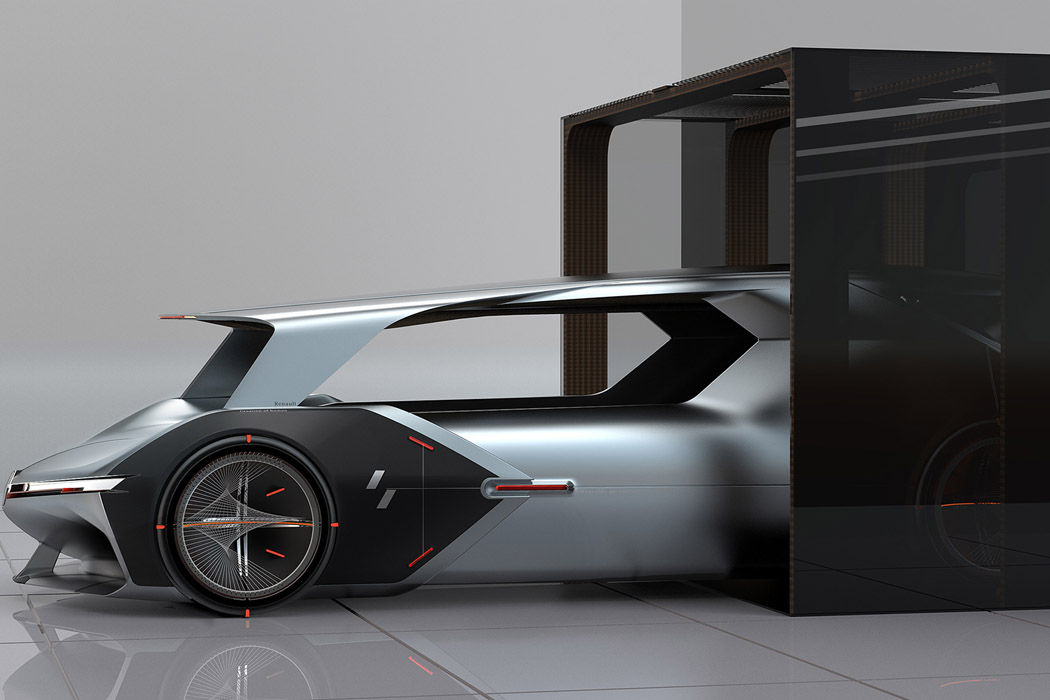 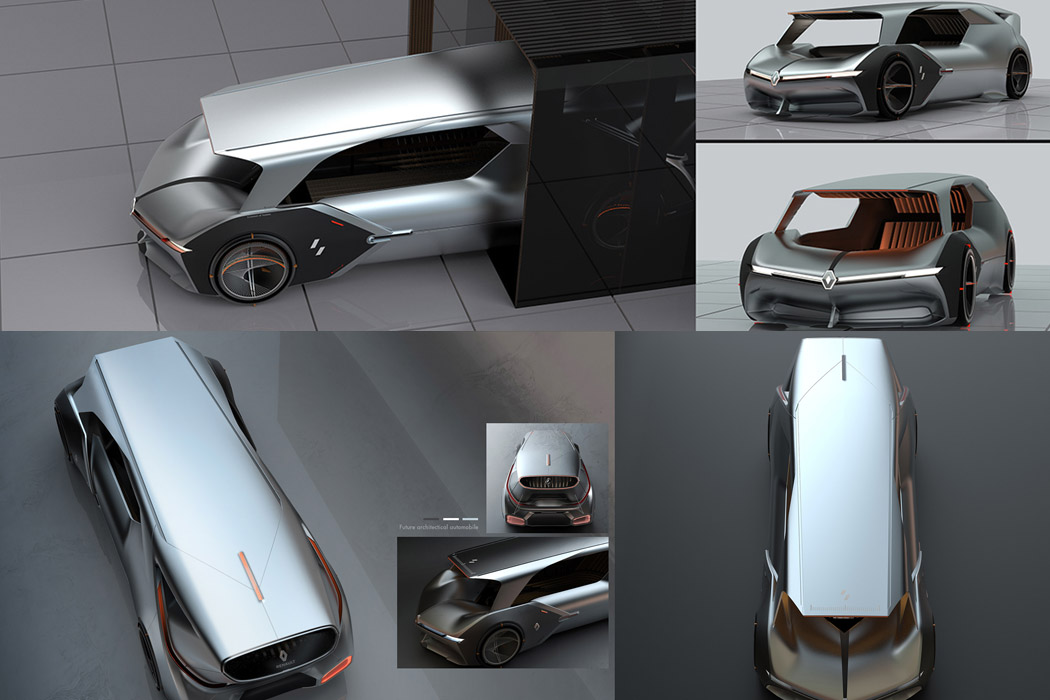 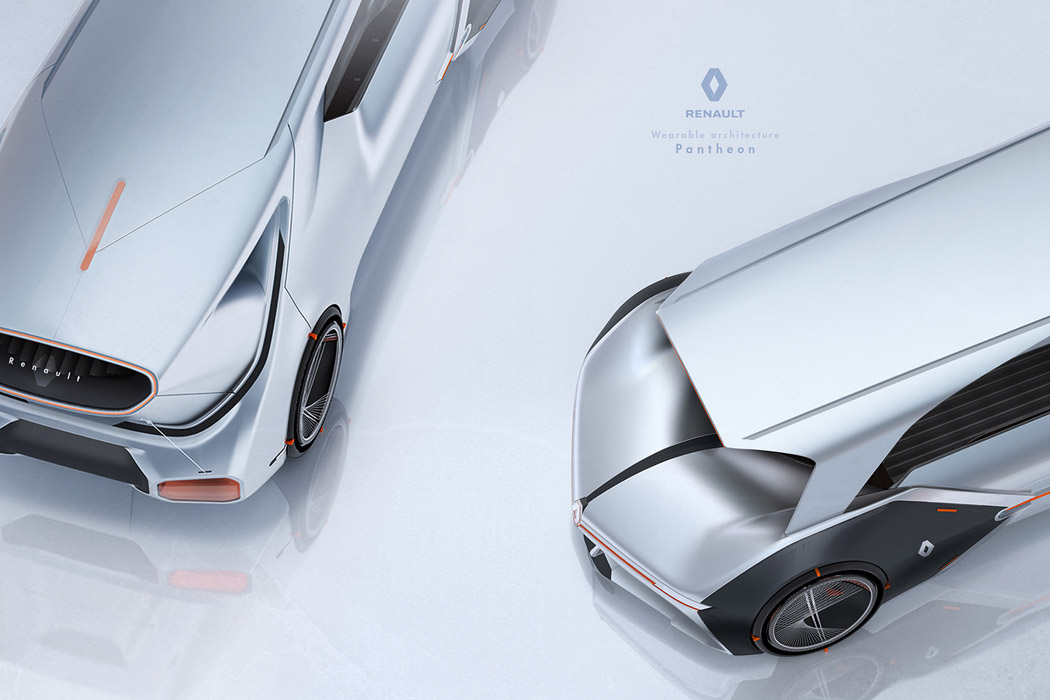 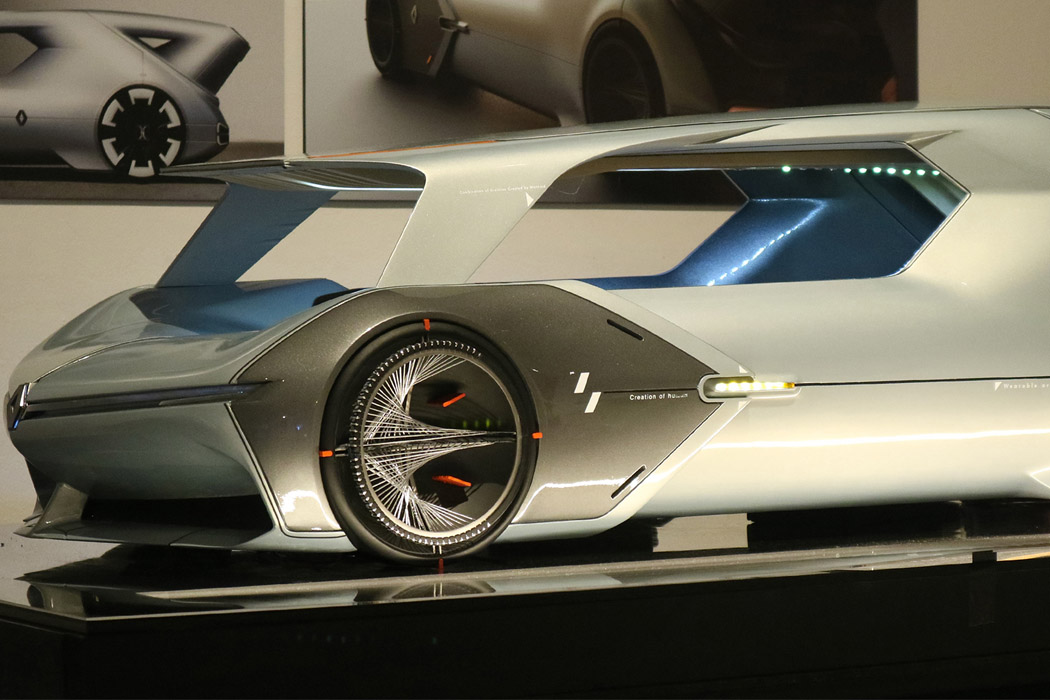 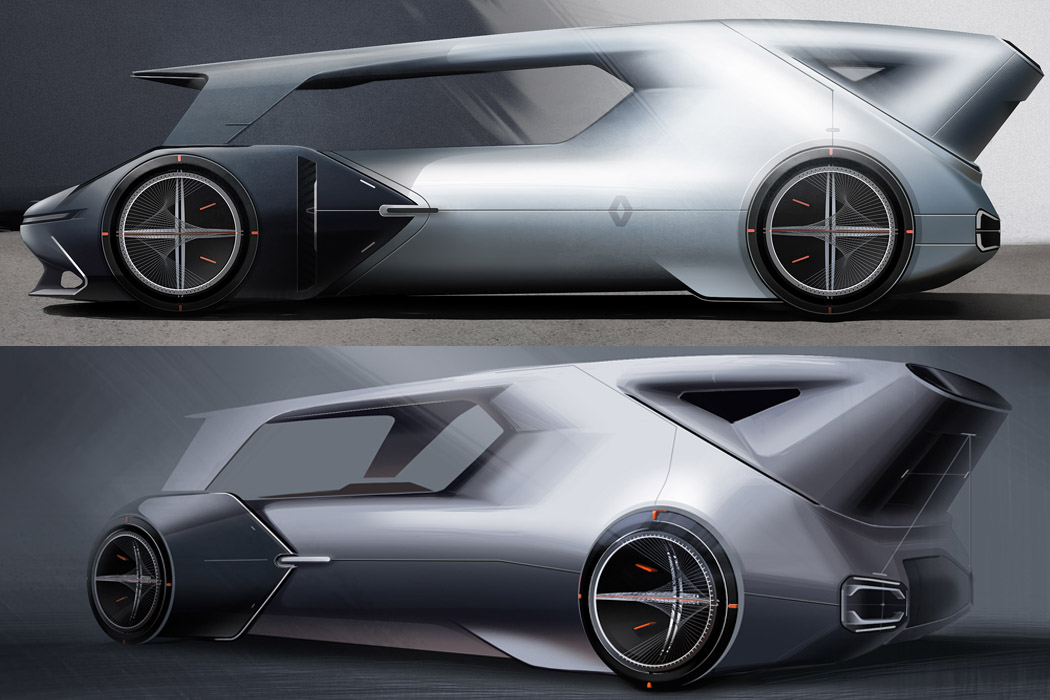 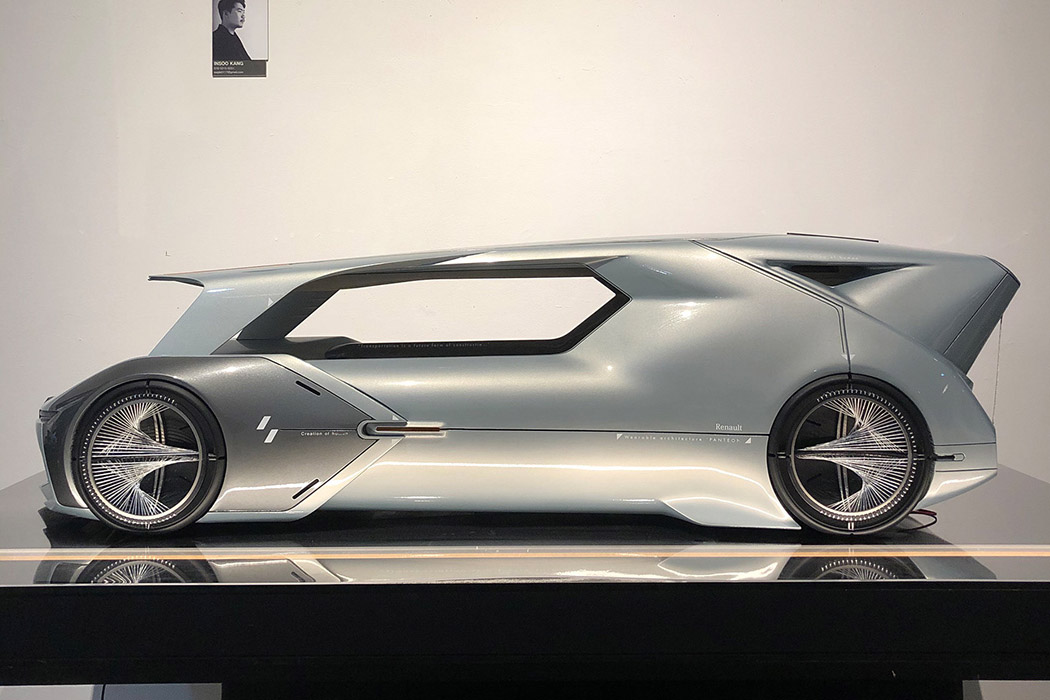 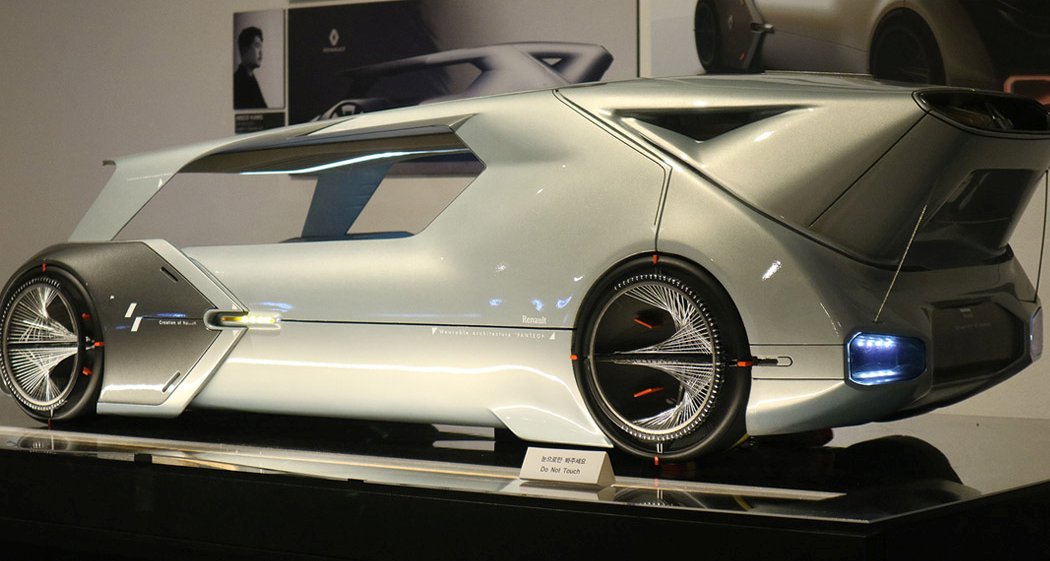 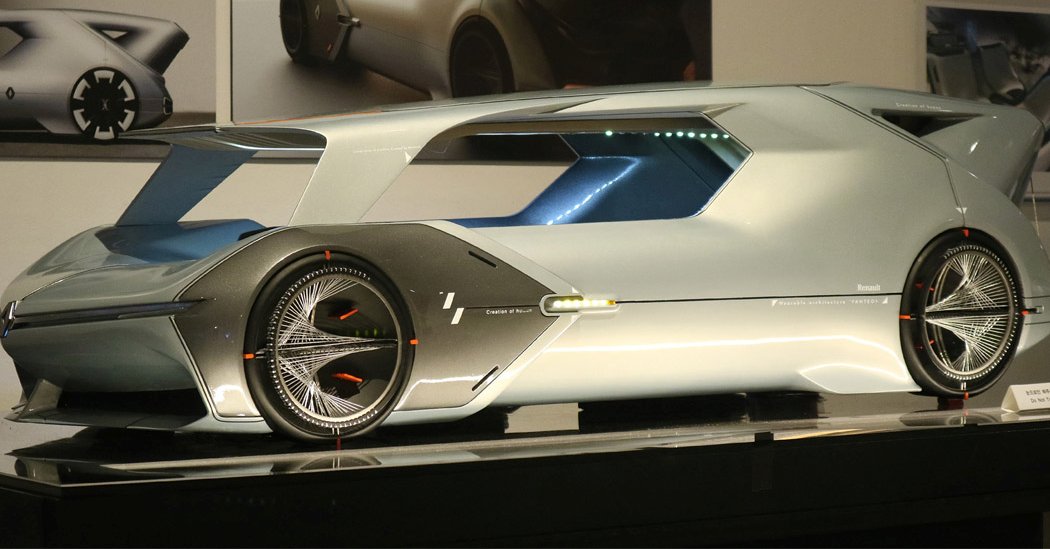