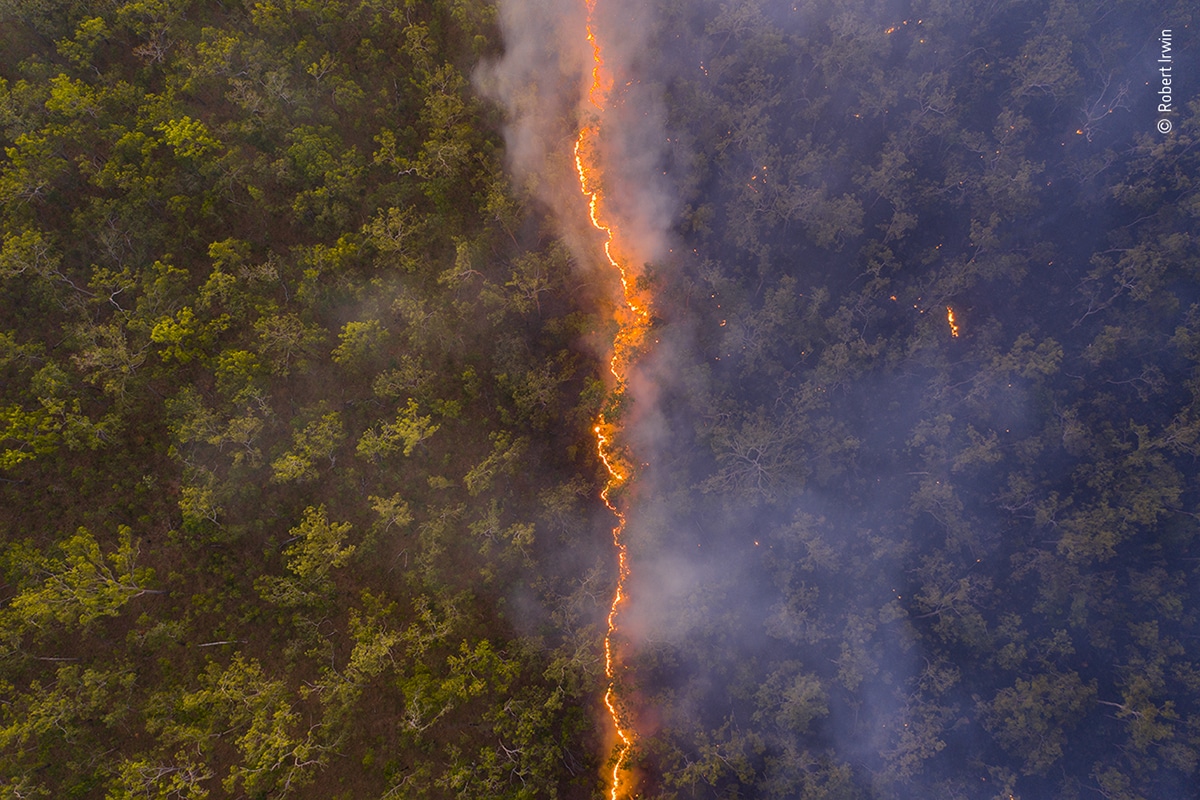 Photographing the natural world is an art form with a side of science. Whether they are identifying species or capturing the effects of climate change, wildlife photographers immerse themselves in their surroundings, and the are awarded for their incredible images every year. The —developed and produced by the , London—is a prestigious competition that has drawn nature photographers from around the world for decades. The was announced in December 2020. At that time, 25 images were shortlisted for the People’s Choice Award. And now, ‘s Bushfire—taken during the Australian fires of early 2020—has been crowned the winner.

Along with four other highly commended photos, the People’s Choice images show a work of both small moments and grand events. Of the almost 50,000 images submitted to the 2020 awards, many have received commendation from both the judges and the public. Irwin’s image was chosen by popular vote from the 25 images nominated for the People’s Choice Award. Along with four other fan favorites, Irwin’s images will be exhibited with all the other winners of the competition at the Wildlife Photographer of the Year exhibition at the Natural History Museum, London when the Museum reopens.

While Irwin’s image is now receiving acclaim, it was taken in a dark moment for his native Australia. In the Australian summer of 2019–2020, unprecedented bushfires raged across the countryside, seriously damaging biodiversity, wounding animals, and destroying homes. With precise flying of his camera drone, the snapped the line of destruction moving across the wildlife conservation area named for his father (the Steve Irwin Wildlife Reserve) in Cape York, Queensland.

Director of the Natural History Museum, Dr. Doug Gurr, said in a , “Robert’s image is both stirring and symbolic. Last year the world stood aghast at the devastating wildfires that struck much of Australia, and this photograph depicts just one example of a staggering biodiversity loss caused by the detrimental impacts of climate change, habitat loss and pollution. But it is by no means too late for us to act.” Irwin’s image is not the only popular image to present part of the peril facing life on Earth. Ami Vitale’s Highly Commended image entitled The Last Goodbye presents the final moments of the last male northern white rhino. As with Irwin’s image, something precious is vanishing before the viewer’s eyes. However, the images of this year’s Wildlife Photographer of the Year People’s Choice Awards offer hope too—showing how deserving our Earth is of preservation.

Photographer Robert Irwin has won the People’s Choice Award of the Wildlife Photographer of the Year 2020 competition. 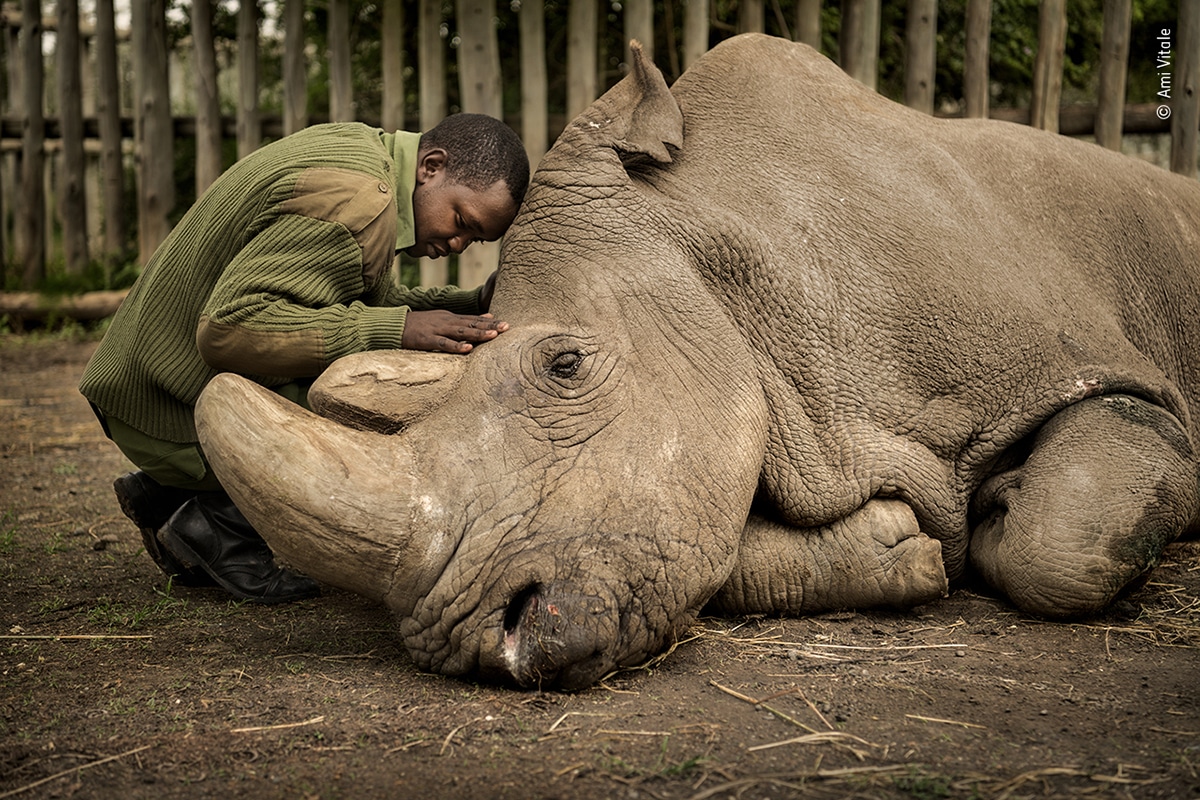 The son of conservationist and Crocodile Hunter Steve Irwin, the younger Irwin captured Australian bushfires in the process of destroying a conservation area. 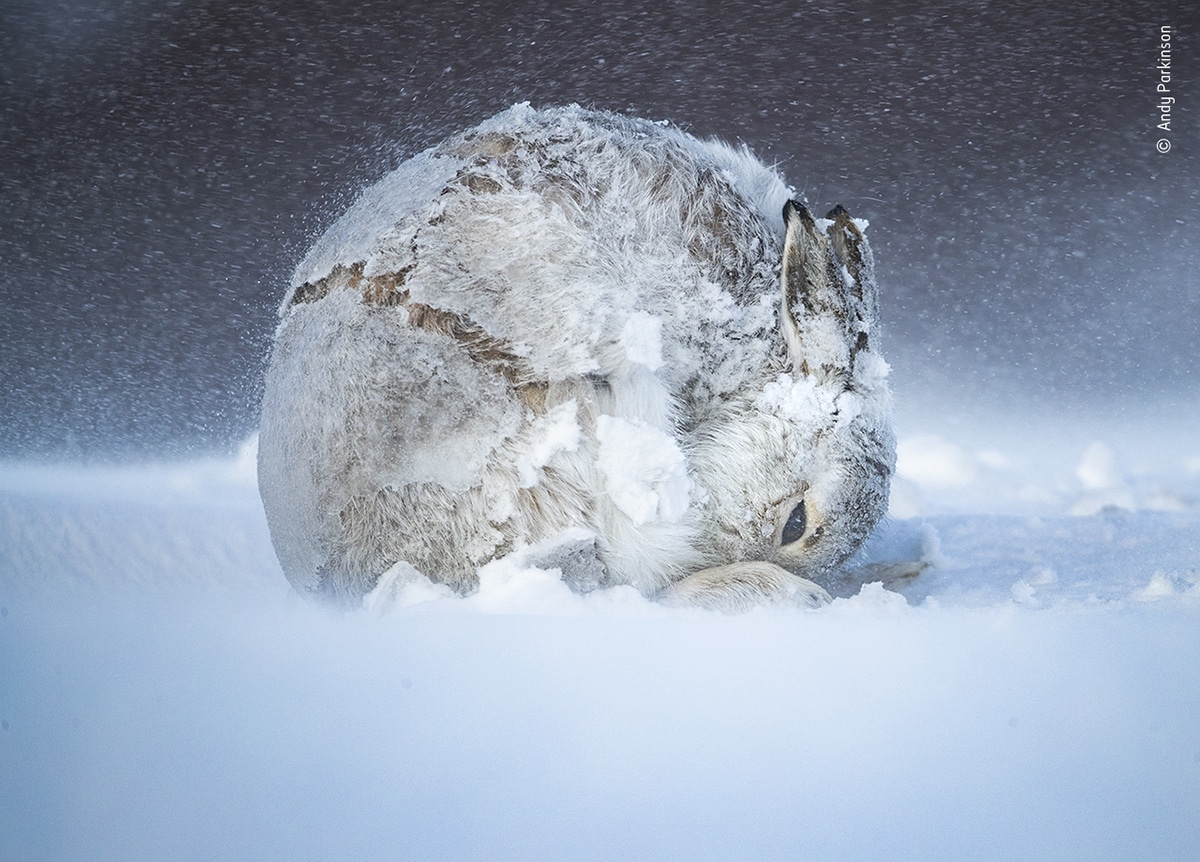 “Hare Ball,” Highly Commended, Andy Parkinson, UK. The image of a mountain hare was taken under 60 mph winds in the Scottish Highlands. (Photo: Andy Parkinson/Wildlife Photographer of the Year)

Four other Highly Commended images will join Irwin’s and other winners at an exhibit at the Natural History Museum in London. 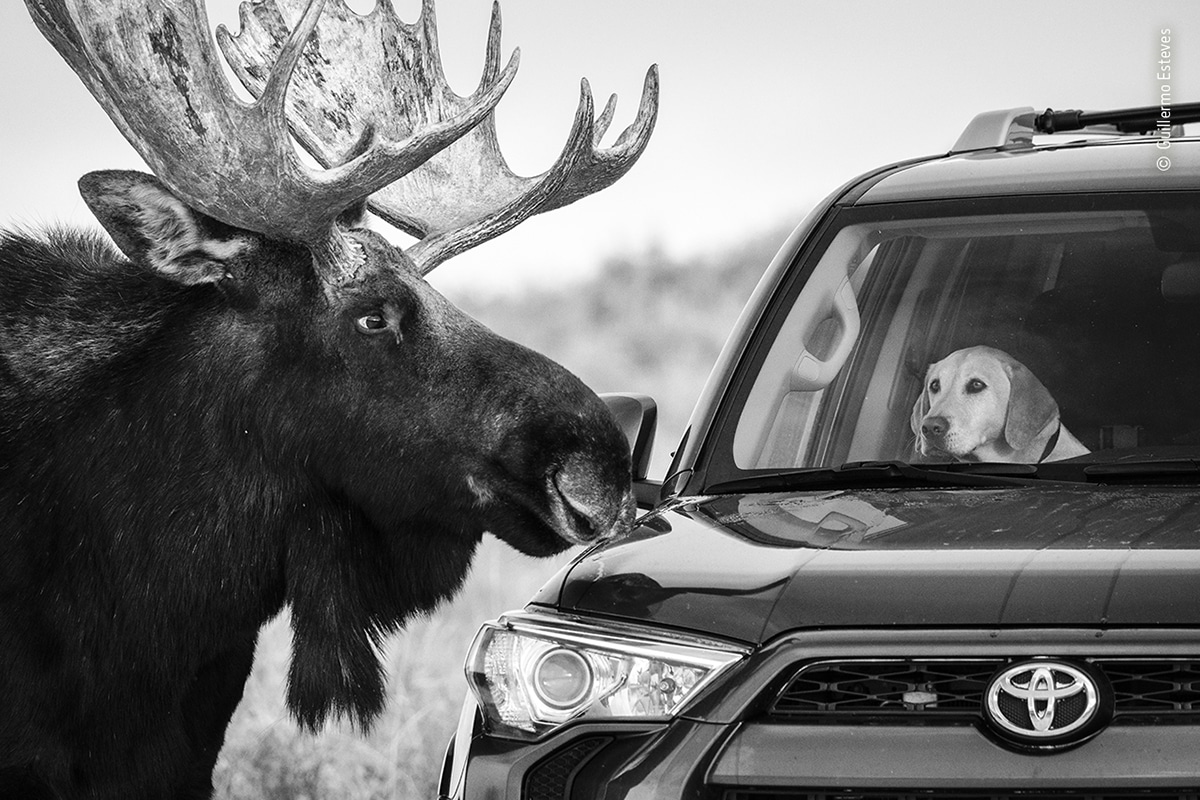 The 2021 Wildlife Photographer of the Year contest has closed, but to keep up-to-date on opportunities for 2022, check out their . 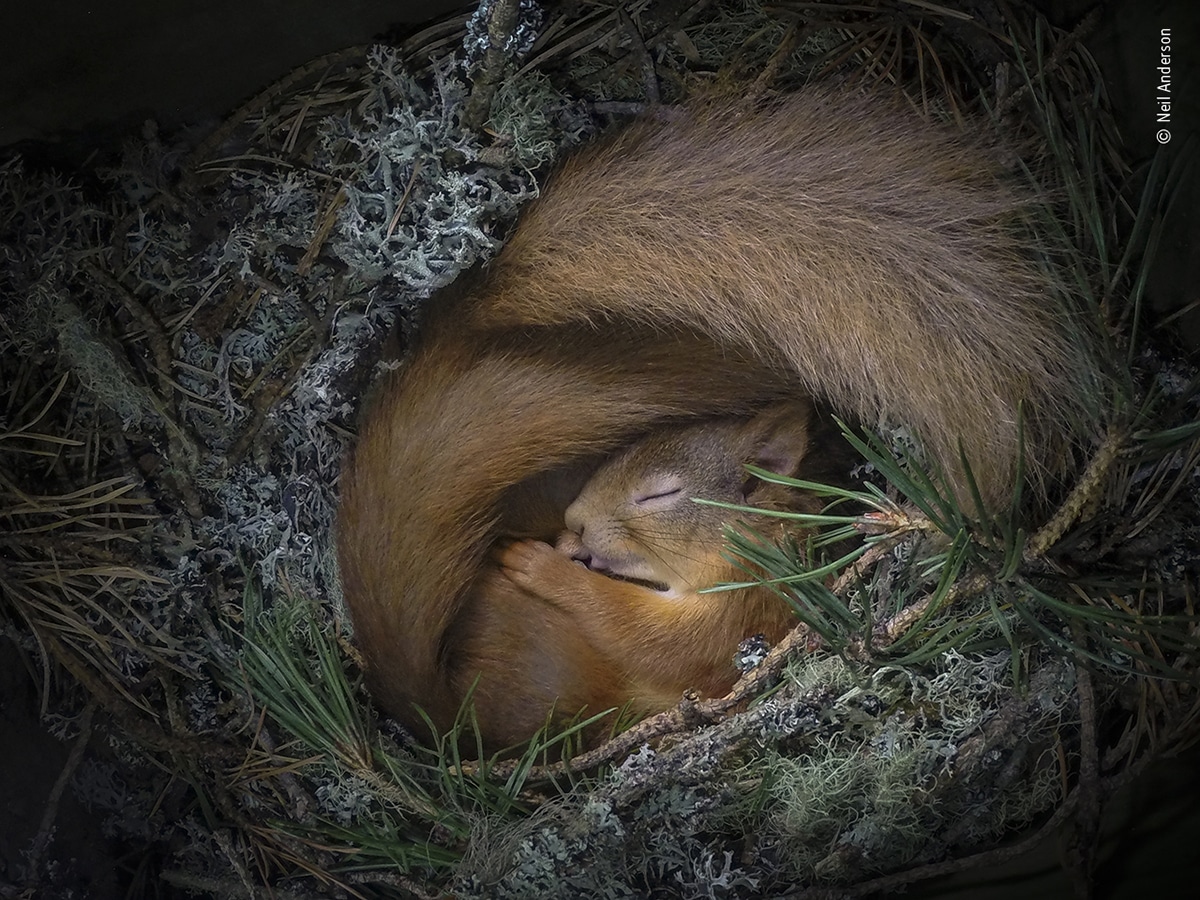 Wildlife Photographer of the Year: | | |

My Modern Met granted permission to feature photos by Wildlife Photographer of the Year.