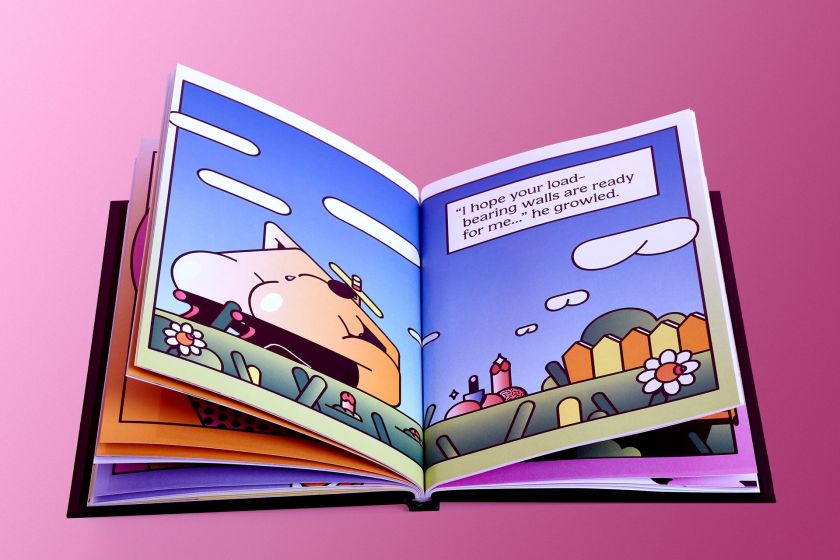 “Shut up and ruin my structural integrity, you naughty cowboy builder,” a character called Slyvia screams in a rather raunchy book created by for , the online mortgage company.

It’s hoped that Flintstone’s short story of seduction, steamy encounters and Standard Variable Rates will help put the “moans back into mortgages”, reigniting intimacy among stressed-out couples on the brink of homeownership. The whole provocative tale is brought to life by Schwamm’s intricate and abstract illustrations that include humorous phallic cacti, protruding nipple shaped flowers and seductive keyhole openings – all paired with a beautifully jarring colour palette. 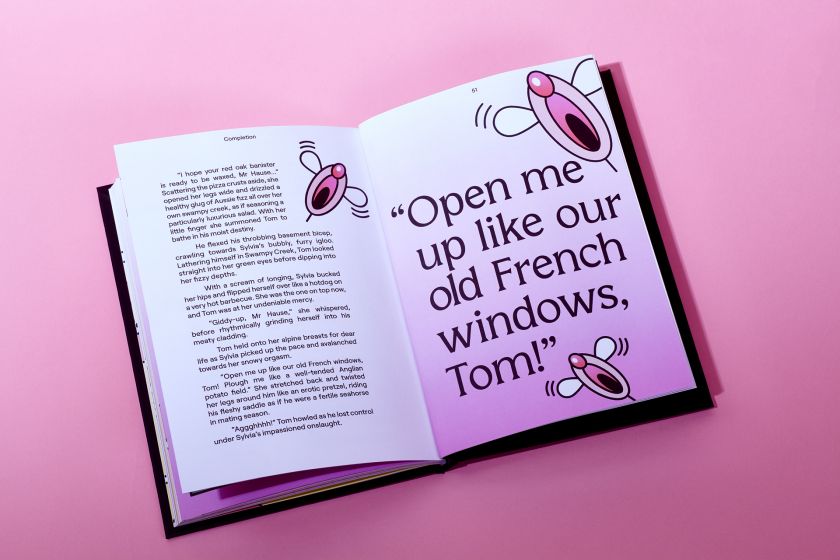 Released just in time for Valentine’s Day, the book follows frothy first-time buyers Sylvia and Tom as they embark on the girthiest project of their lives. Fun and dirty lines like, “Her nipples hardened like twin thread 42mm drywall screws” and “I want to redecorate your downstairs bathroom” give you a hint at what to expect. 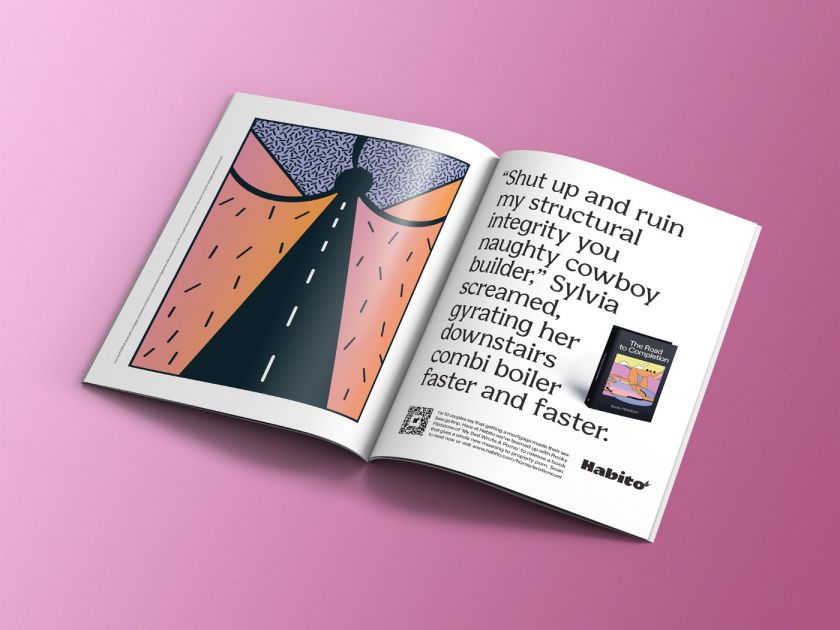 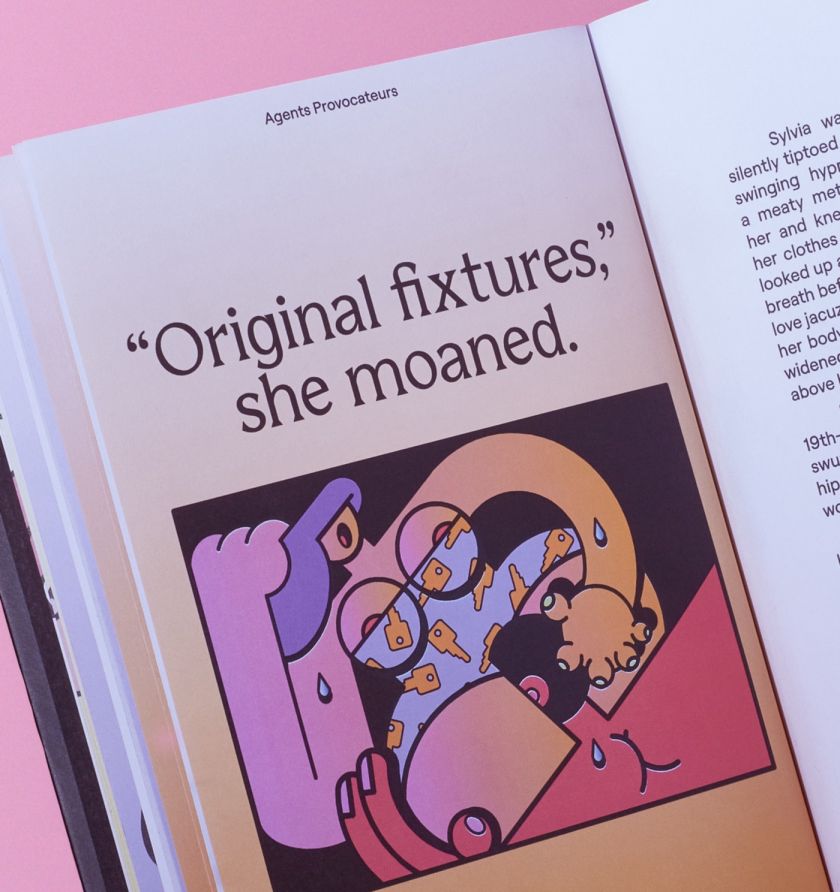 The book launch is available to read for free on Habito’s or can be purchased via Amazon Kindle with all profits going to HIV and sexual health charity, the . It’s being promoted in a wider campaign with risqué ads featuring in Grazia, The Guardian and Evening Standard Magazine.

After reading the book himself, Nils Leonard, co-founder at Uncommon said: “I had to sit down for a while.” We might have to do the same. 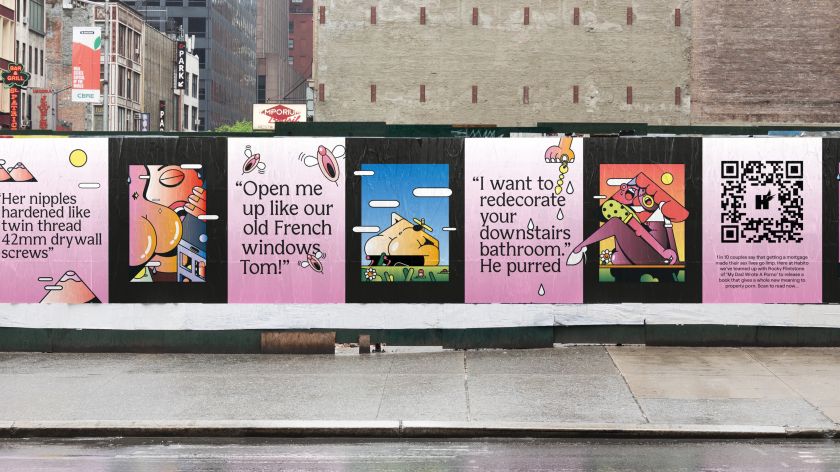 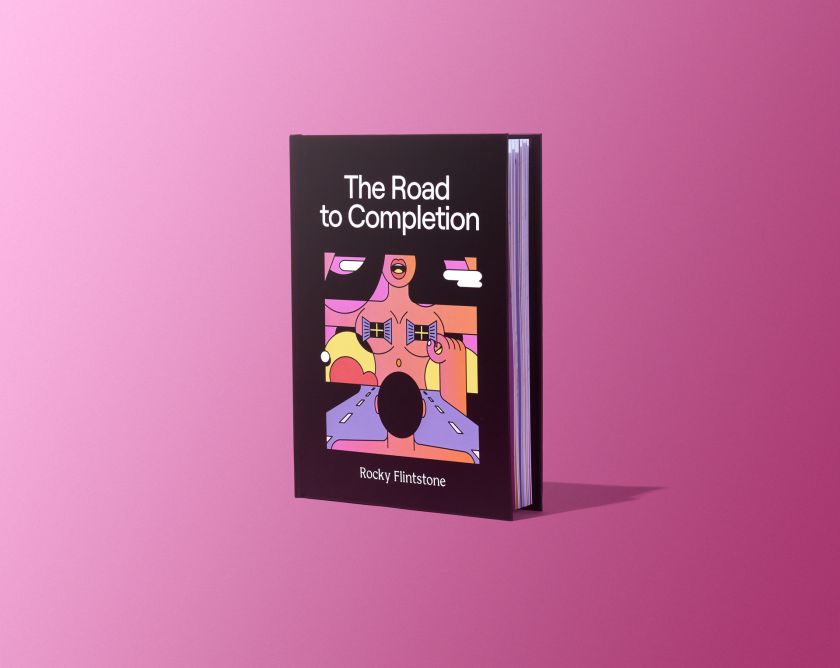