Last week, Russia launched a military invasion of Ukraine, and things have escalated since then. Many innocent lives have been lost and the Ukrainians are all ready to fight back. People all over the world are showing their support for Ukraine and hoping for peace.

Ukraine’s President Zelenskyy has declared that he and his people will stand firm and fight for the freedom of their country. Amidst this crisis, the international reaction is also worth noting – people are standing in solidarity with Ukraine as worldwide protests are being seen. Scroll below to see some updates that were posted online. 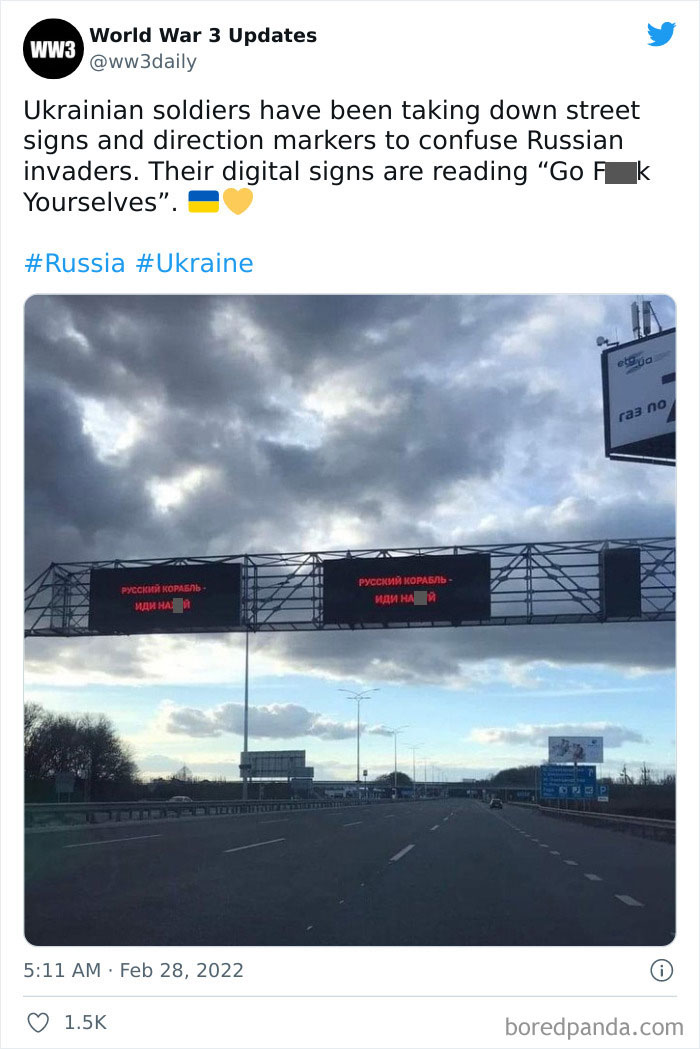 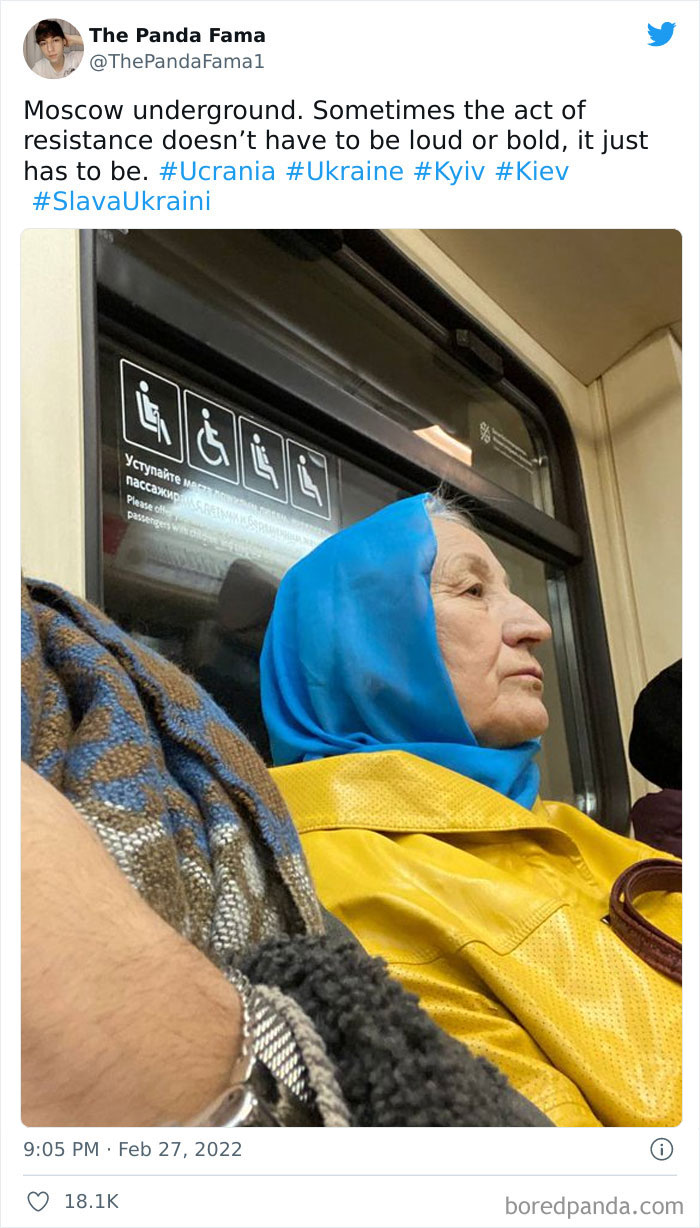 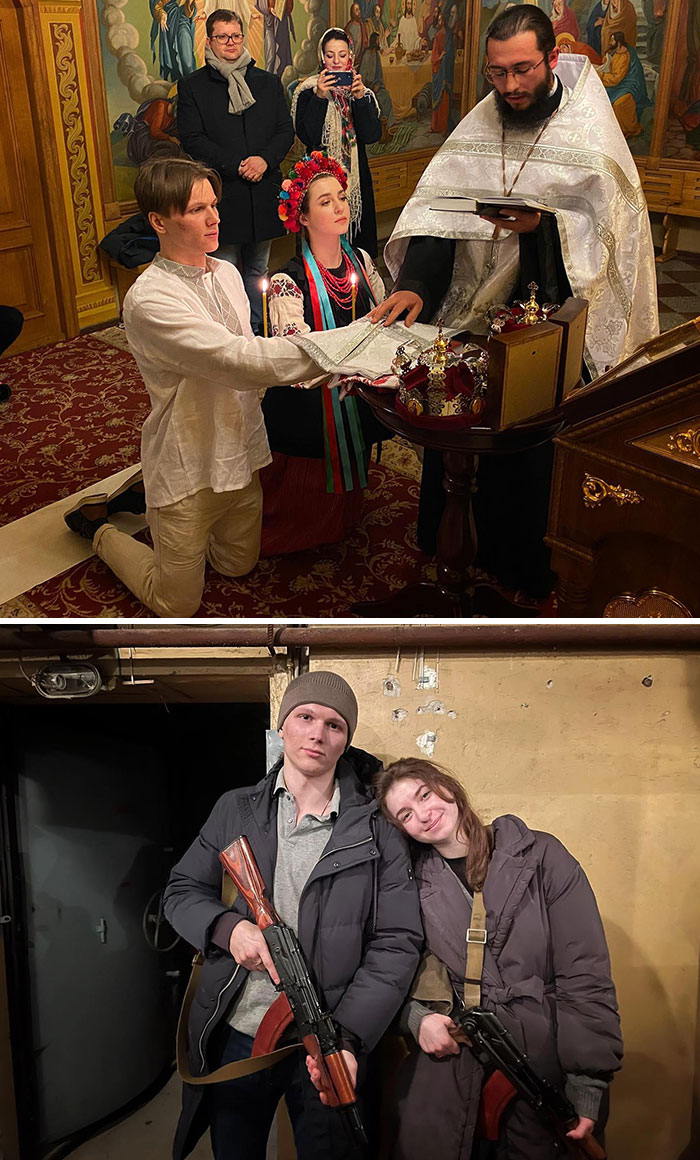 “Yesterday, I posted a picture of a young Ukrainian couple who married the day Russia invaded their country. Today, Yaryna, 21, posted this picture on her Facebook page, proudly displaying the AK-47 assault rifles, received from the government, so she and her husband Sviatoslav, 24, can join the resistance and defend their country.” 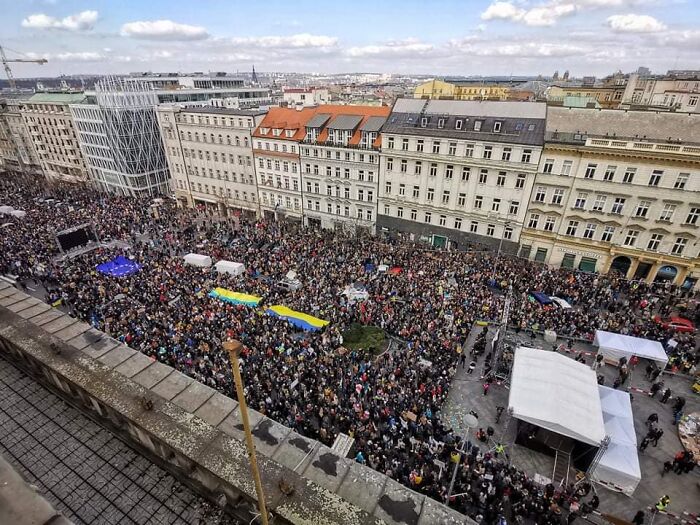 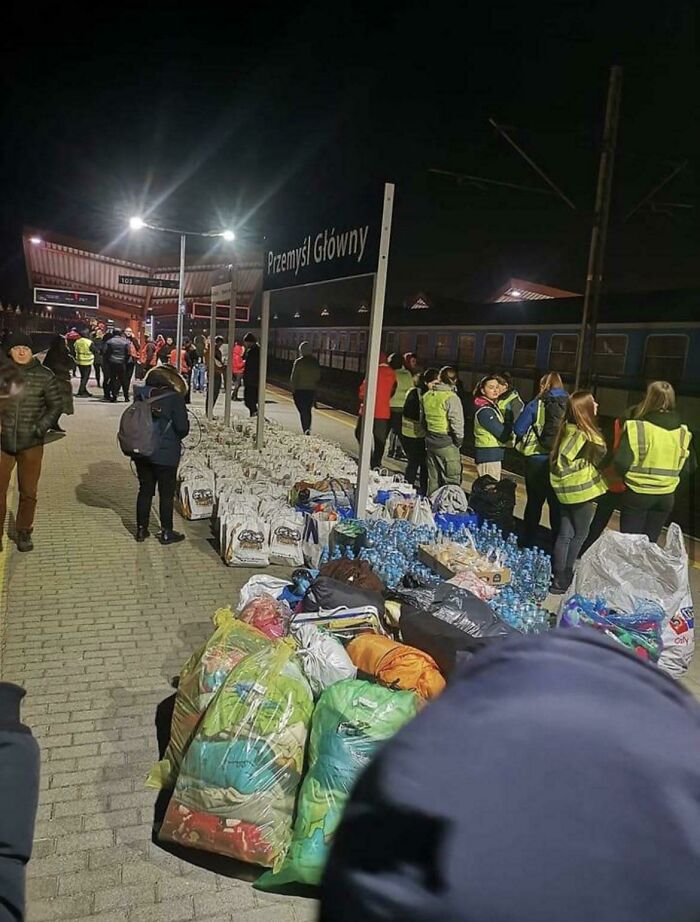 “This is how Poland is welcoming refugees from Ukraine at train stations and they spent whole night there too – with food, water, clothes, cars, accommodations, medical and psychological help. It’s not government funded- these are people spending own money and time.” 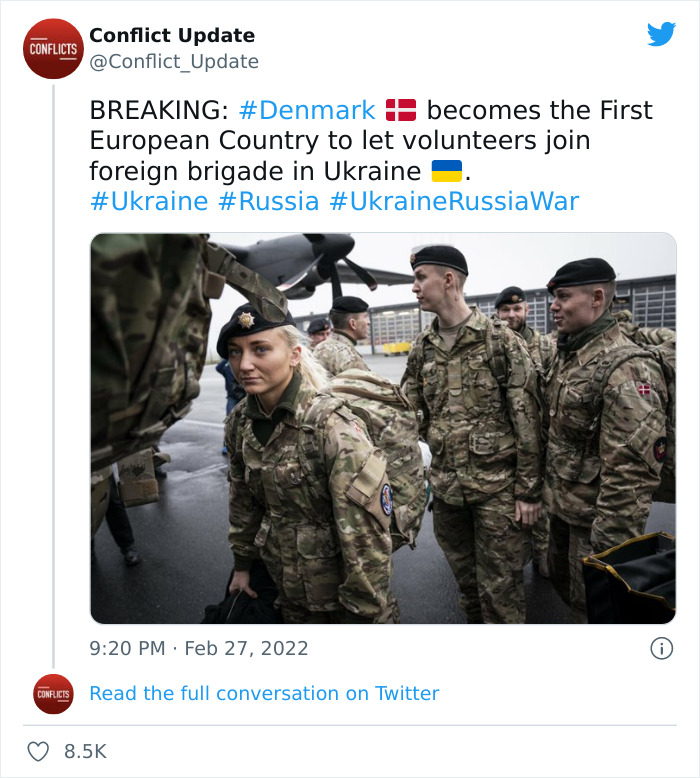 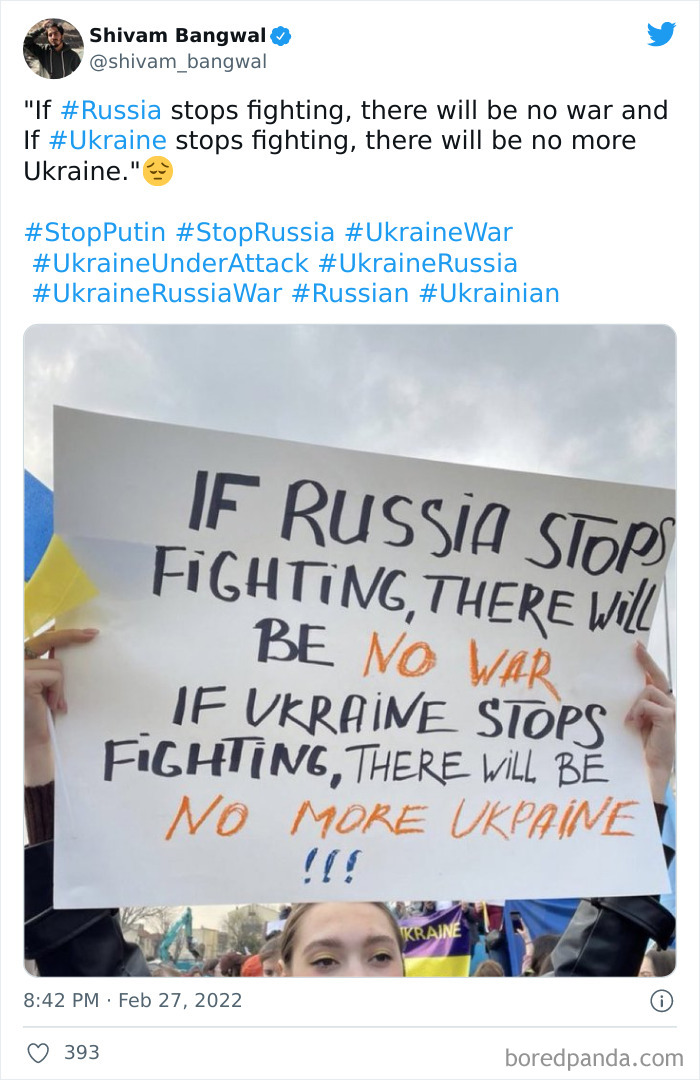 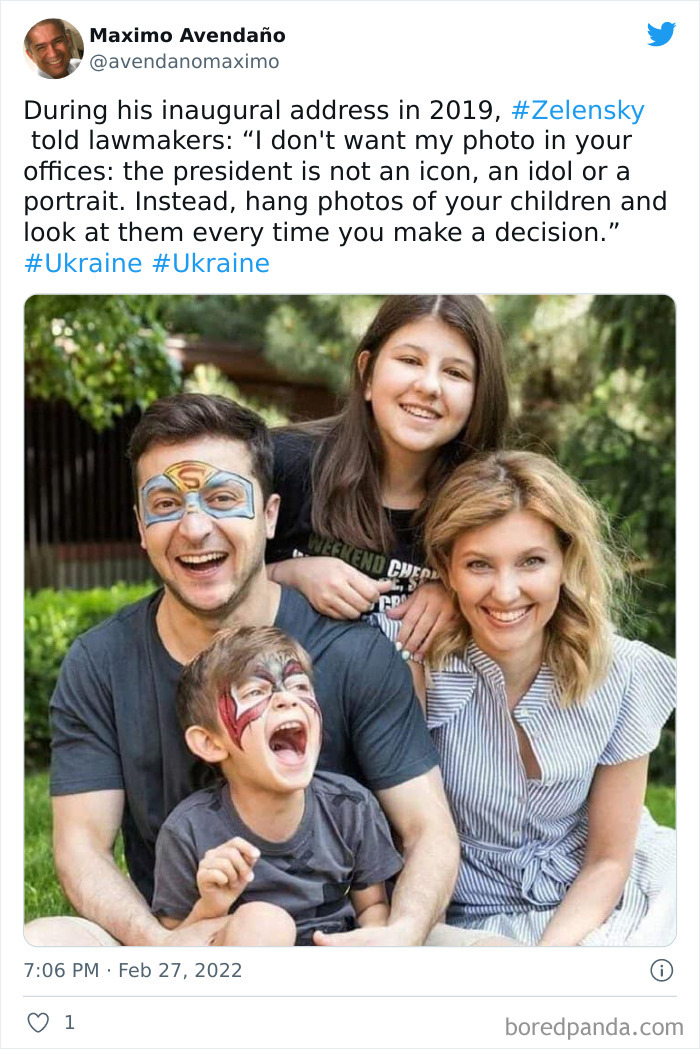 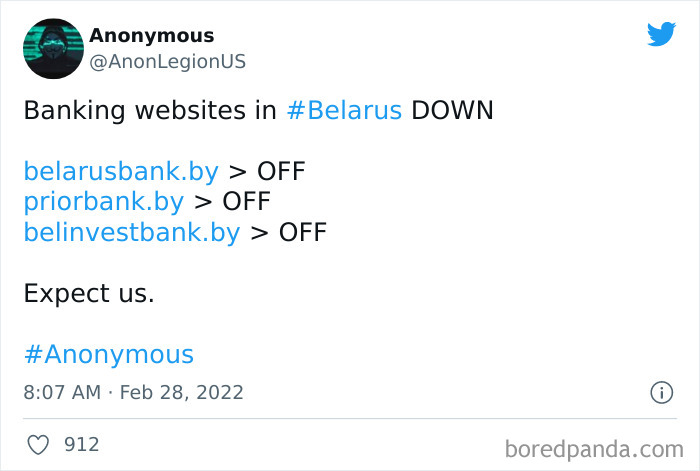 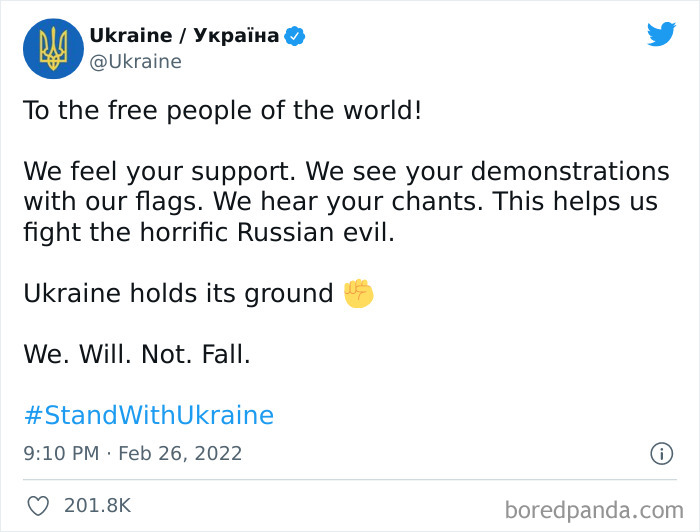 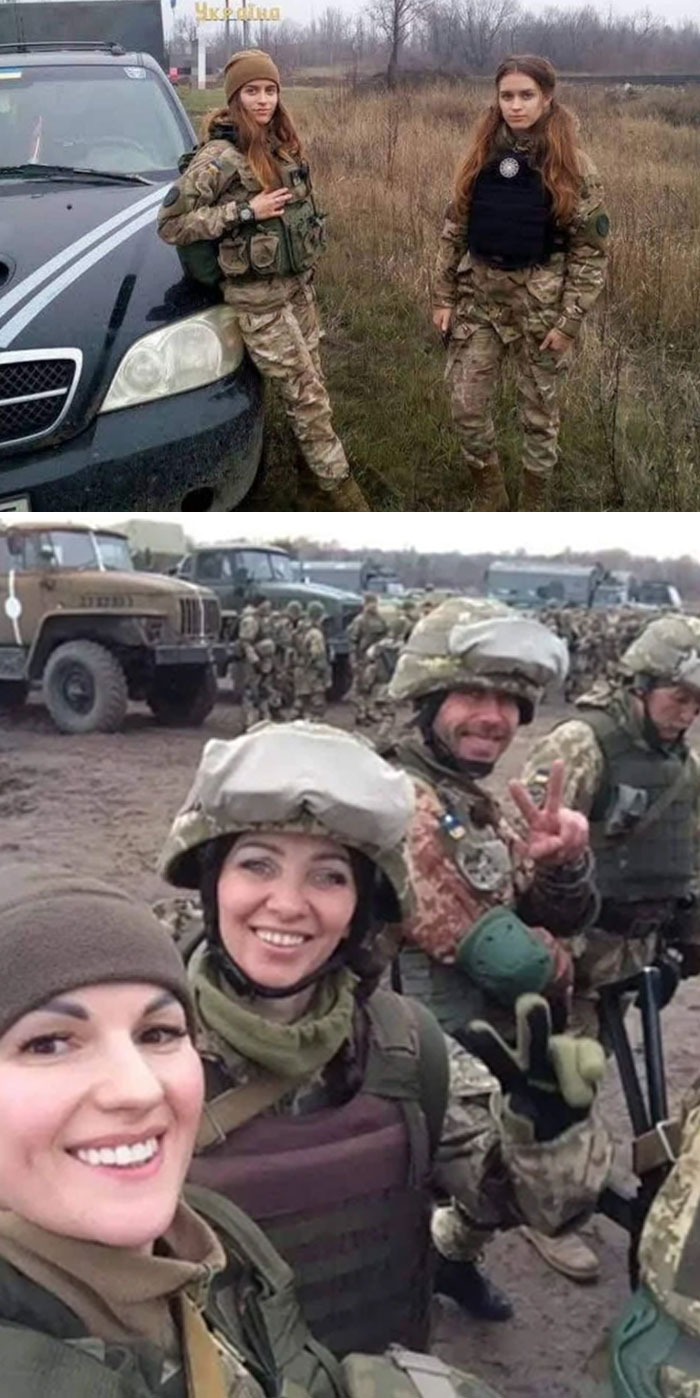 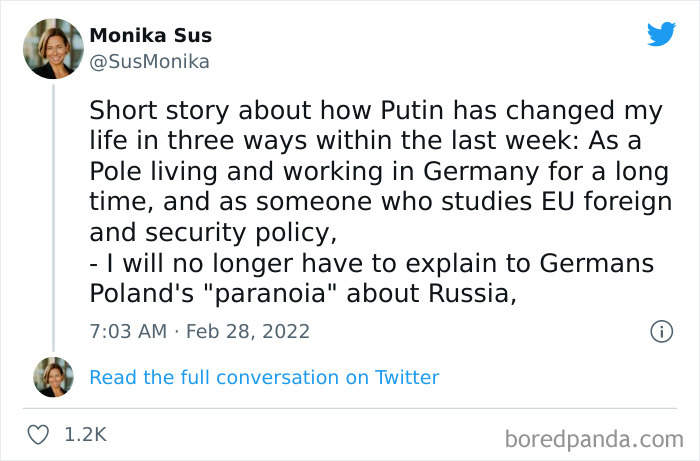 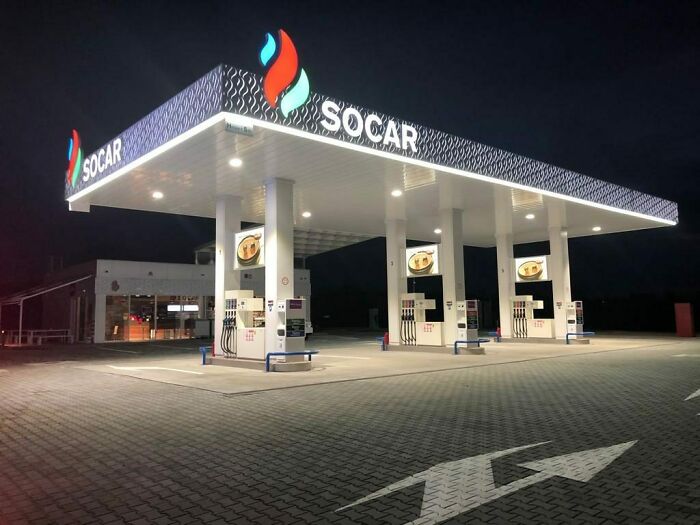 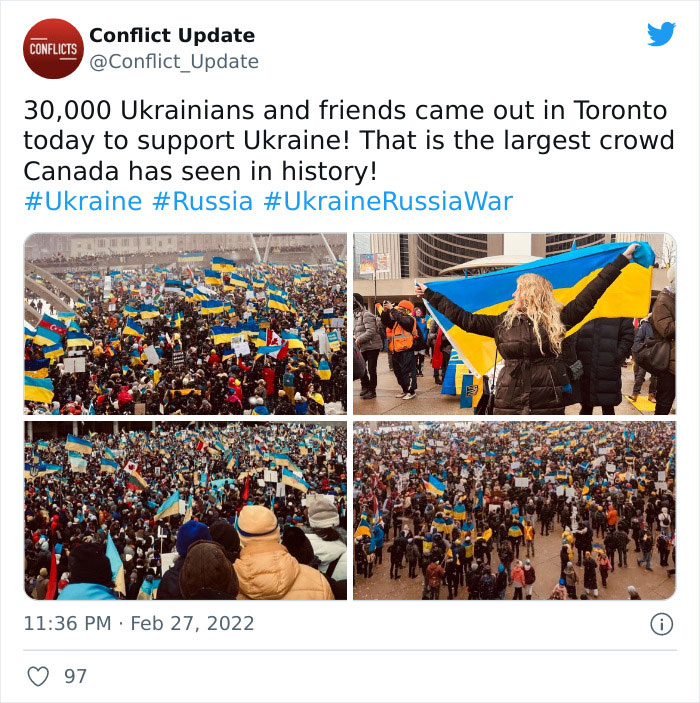 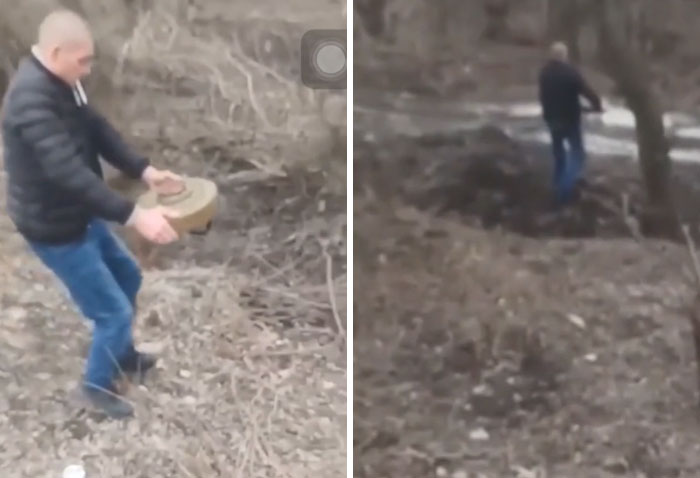 “Ukrainian man removing a landmine from the road with his bare hands (Berdyansk, Ukraine)” 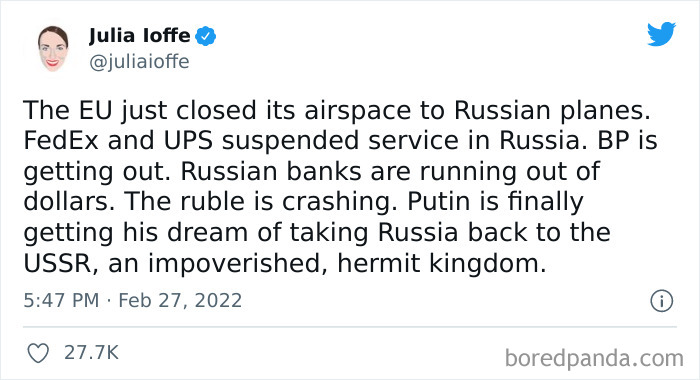 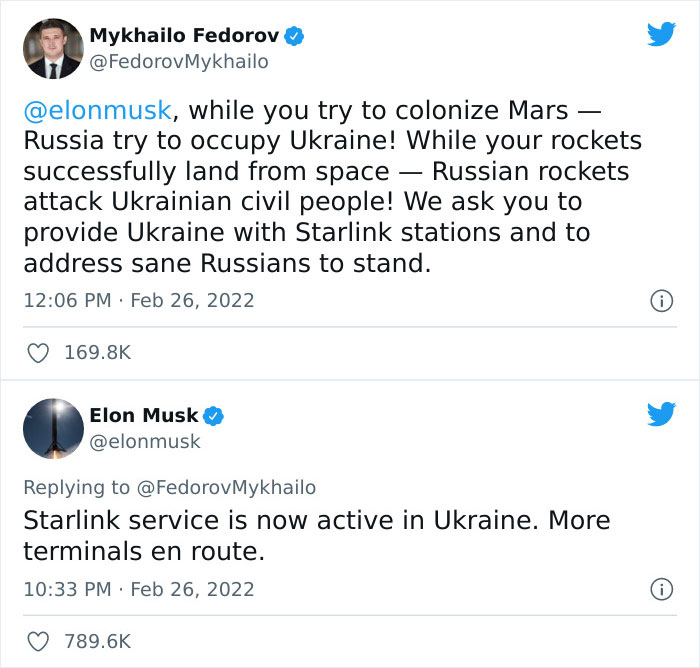 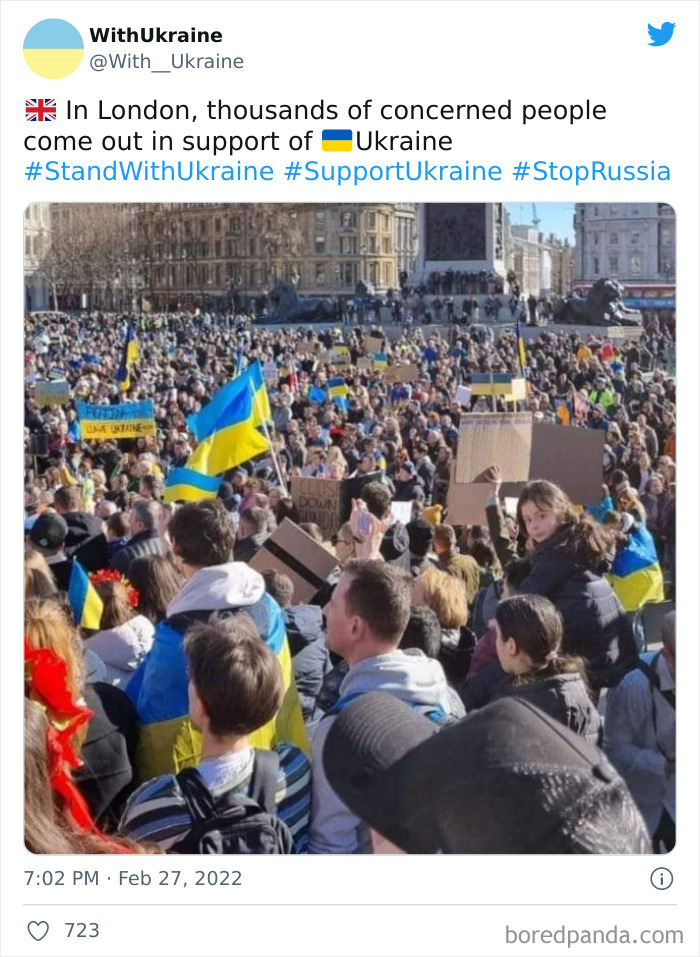 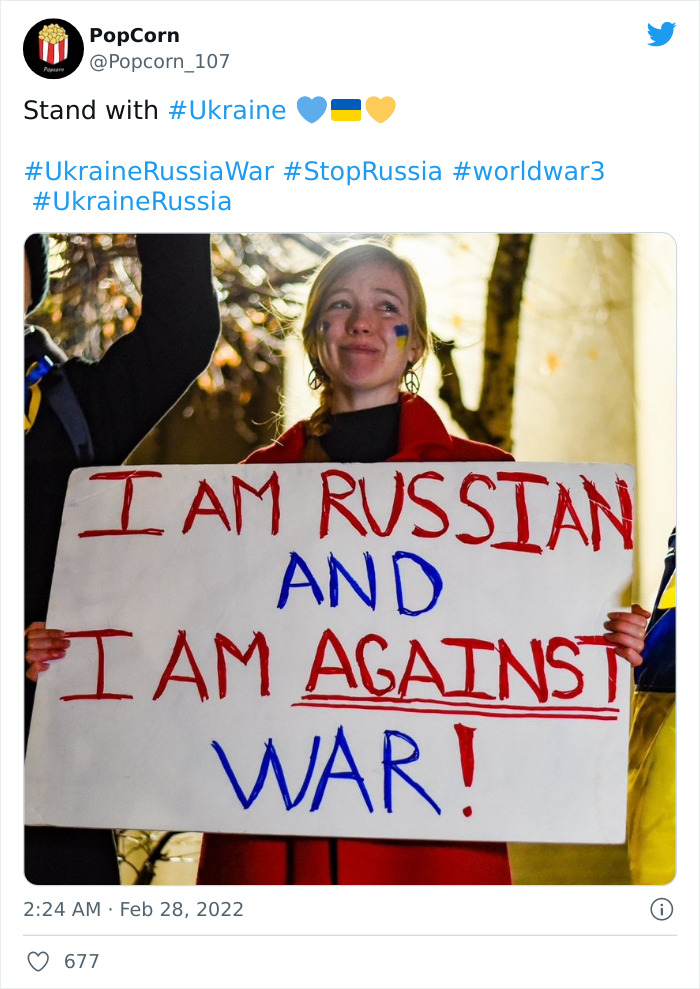 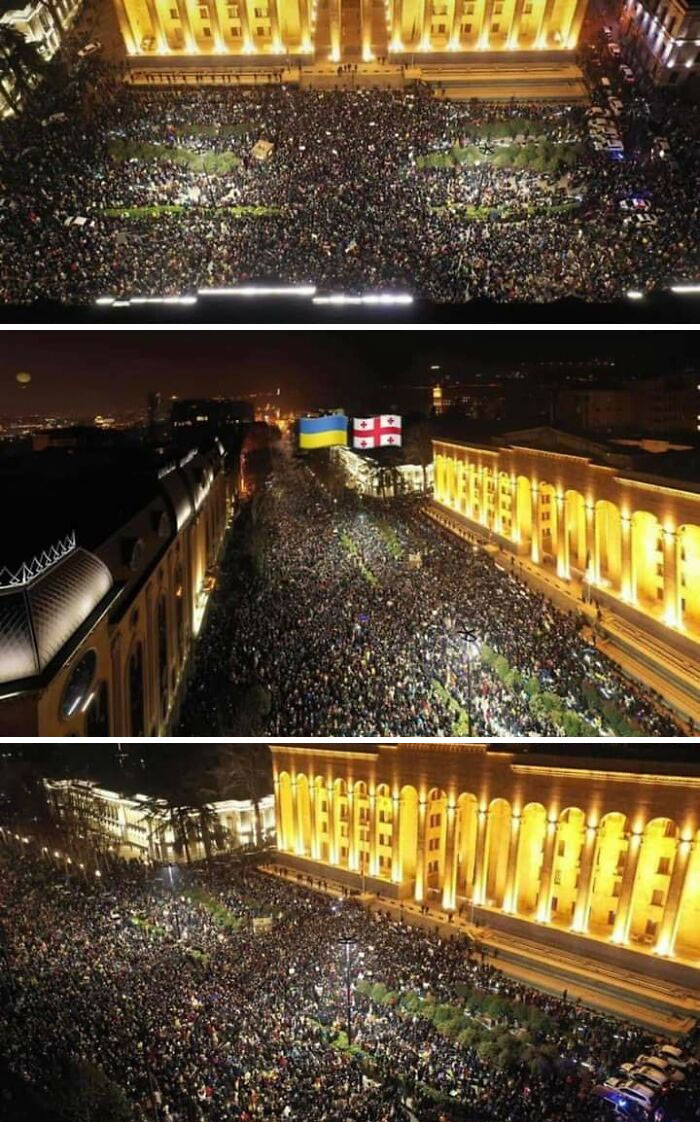 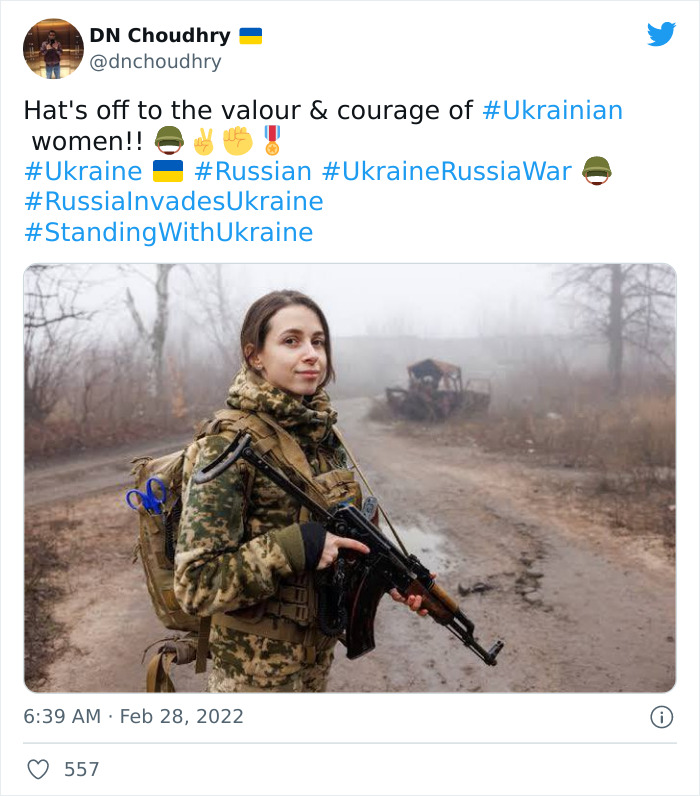 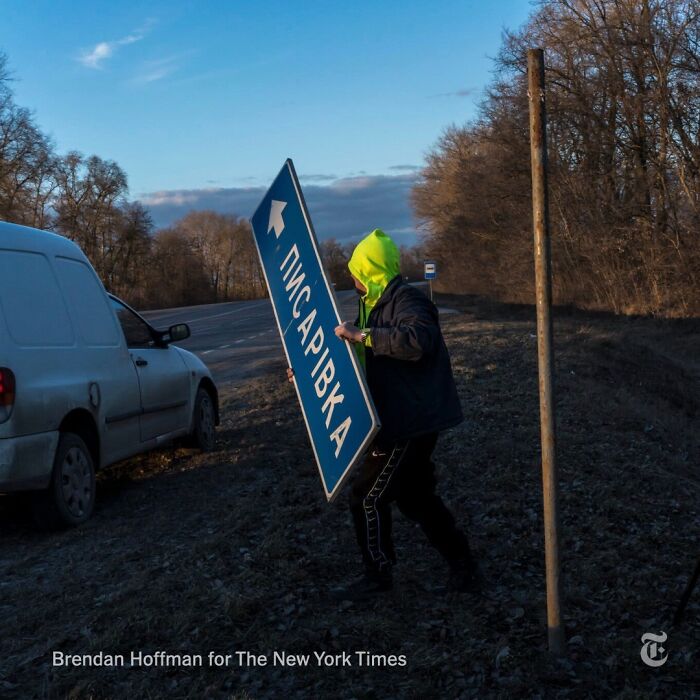 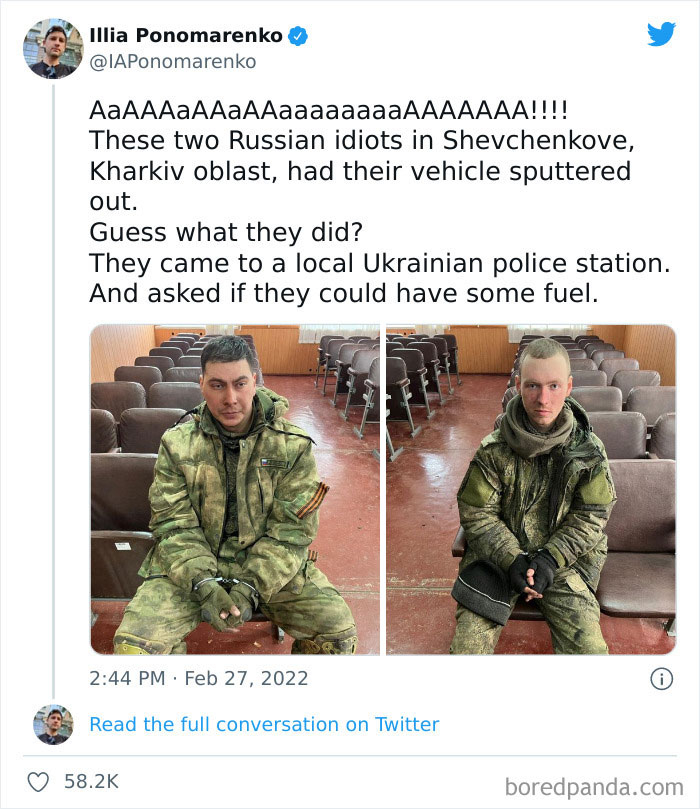 “I Think This About Somes Up The Performance Of The Russian Army Thus Far.” 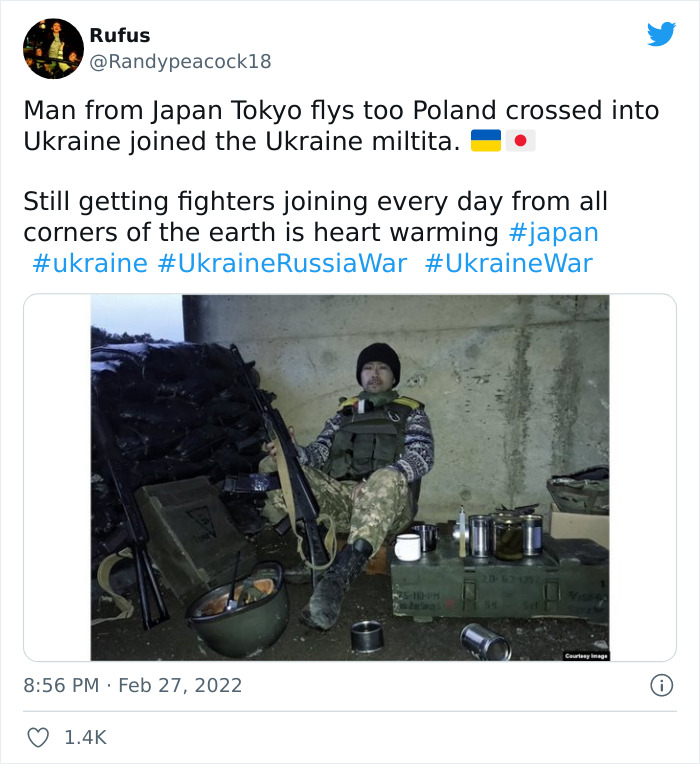 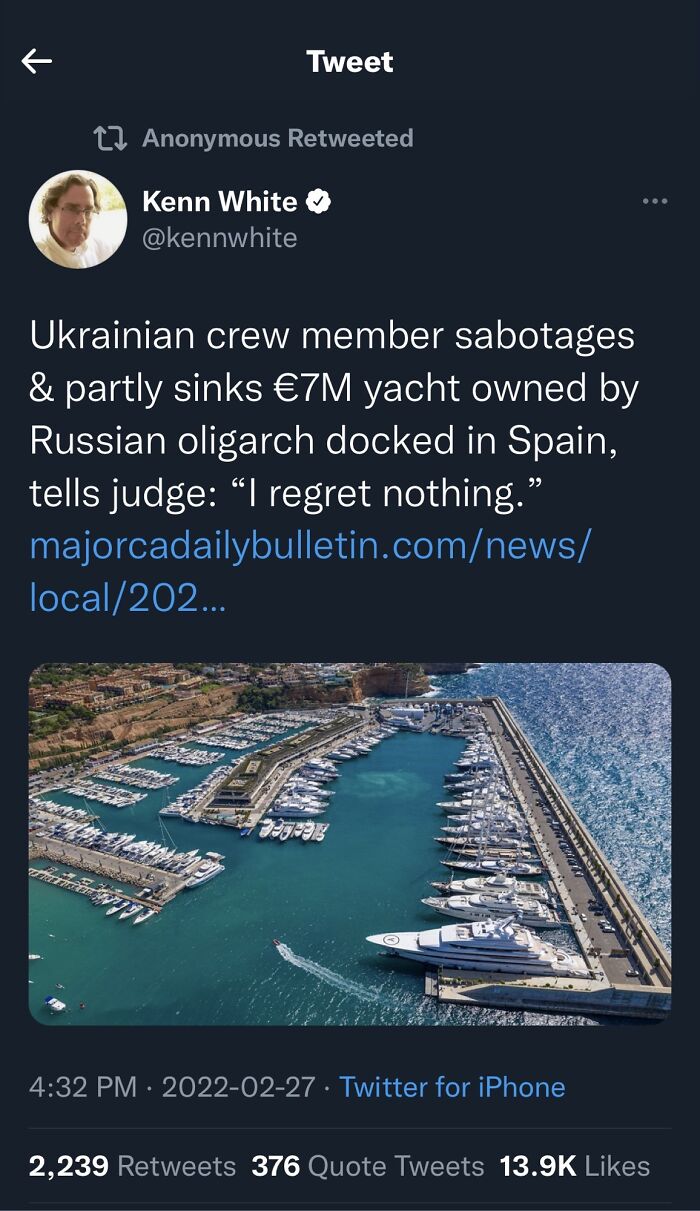 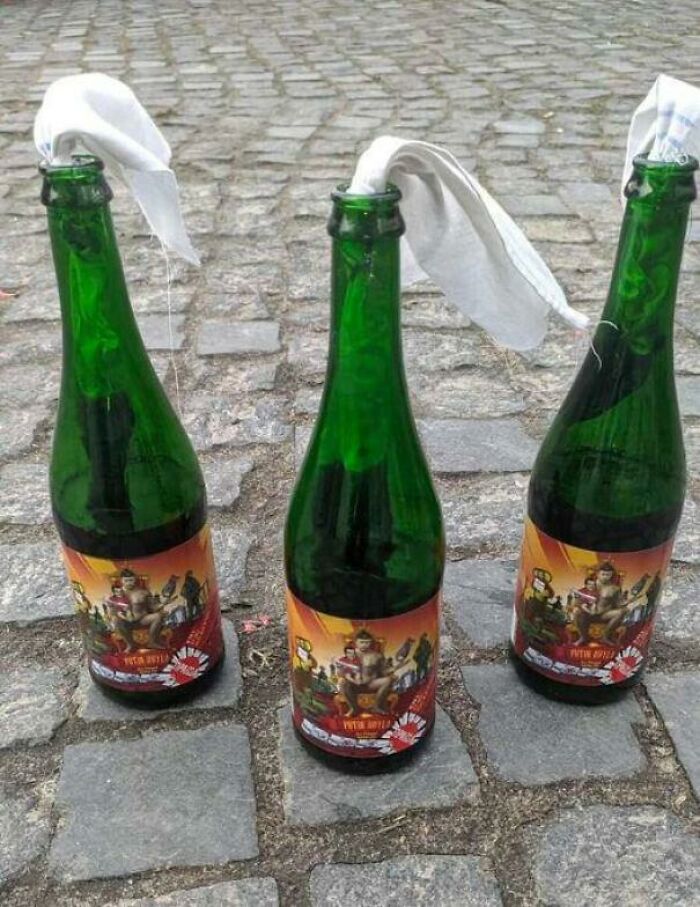 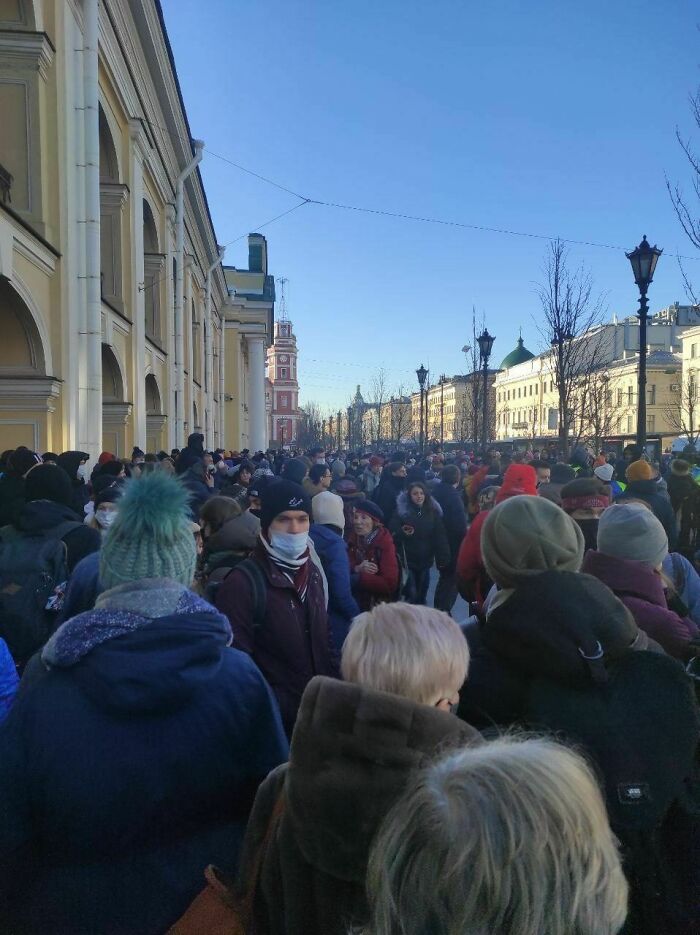 “Massive protests against occupation of Ukraine in St. Petersburg, despite thousands of arrests” 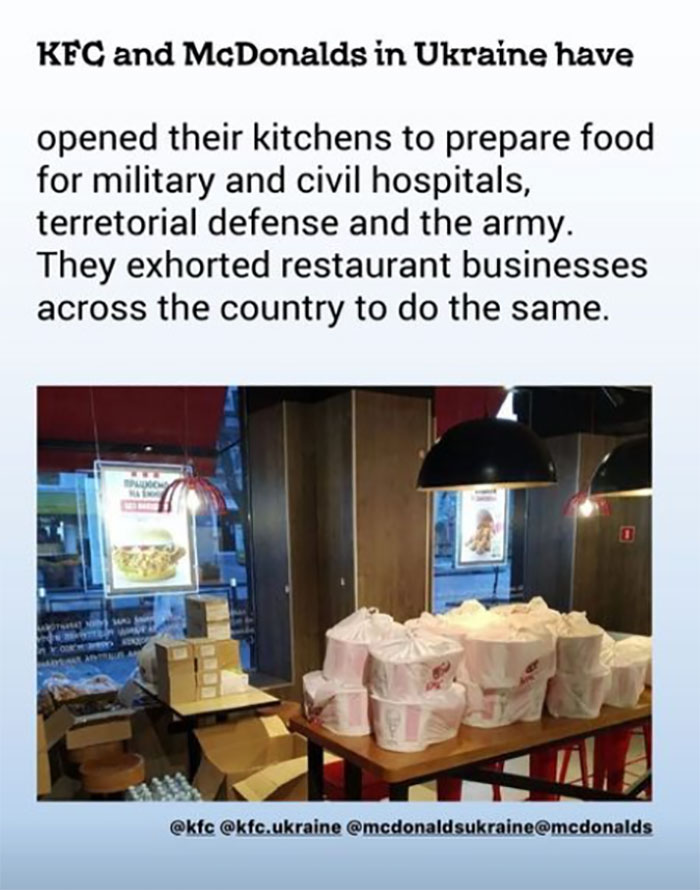 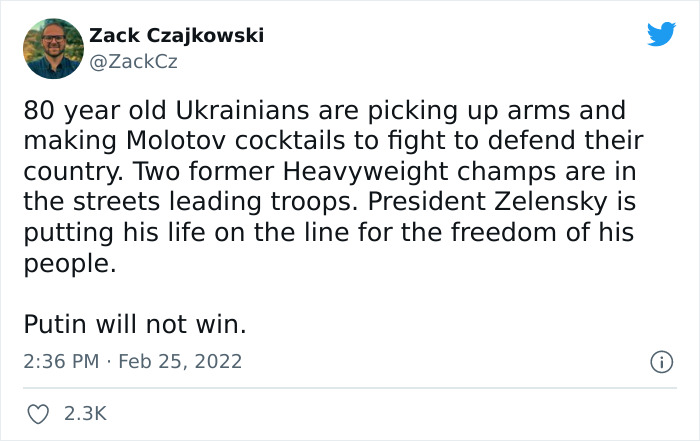