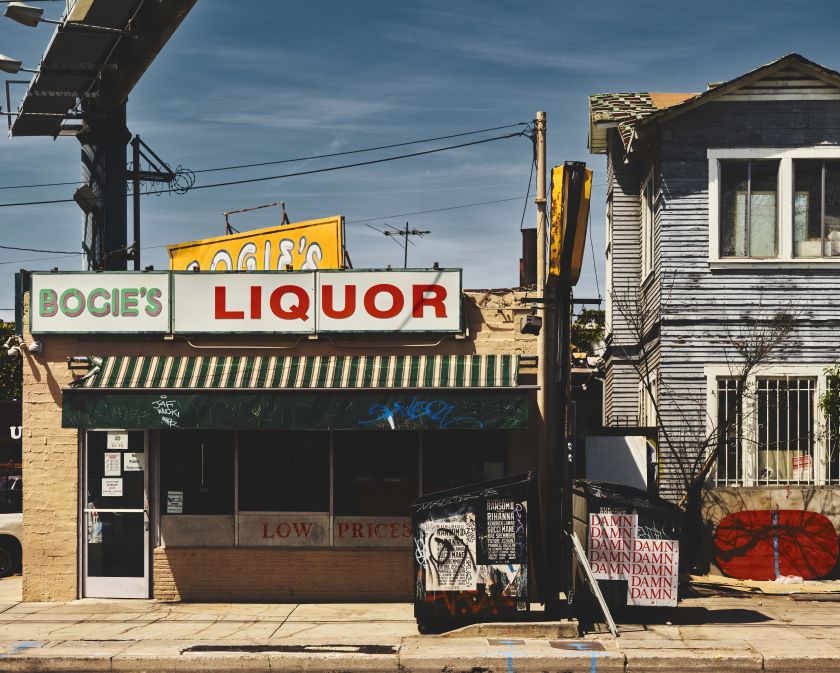 When you visit Los Angeles for the first time, there are often three things that immediately stand out: the endless blue skies, the lack of pedestrians on its pavements, and liquor stores on every corner. It’s this theme that highlights in his long-standing photographic series, ‘Beer, Soda, Lotto’.

On show at the in Notting Hill this month, LA’s liquor stores are, in fact, the British photographer’s only subject. Seductive and timeless, Hassett’s images look almost like oil paintings with their rich colours, clever compositions and heavy textures. It’s a deliberate, signature style where everything he captures doesn’t exactly feel real. Devoid of people, his shots of empty streets and buildings give a certain unique perspective and play between decay and beauty. Together, as a series, they form part sunlit utopia, part cool analysis of a city on the edge, and offer a poetic and unparalleled portrait of California’s largest city.

Although evocative and melancholy in its subject, the series celebrates the beauty of Los Angeles and how its breathtaking desert light seems to fill every corner, bathing every sidewalk, building and facade in brightness that Britain rarely experiences. The striking blue skies form the perfect backdrop against colourful, vintage signage and crumbling old buildings, wire fences and street furniture. This isn’t just a body of work for photography lovers, one that pays homage to the likes of Garry Winogrand and Ed Ruscha perhaps, but also a visual treat for graphic designers. 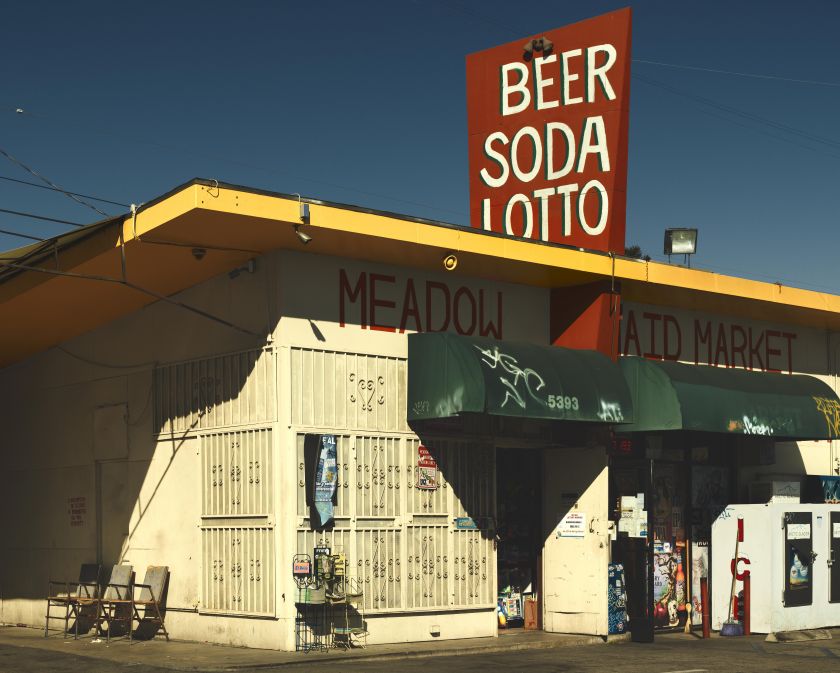 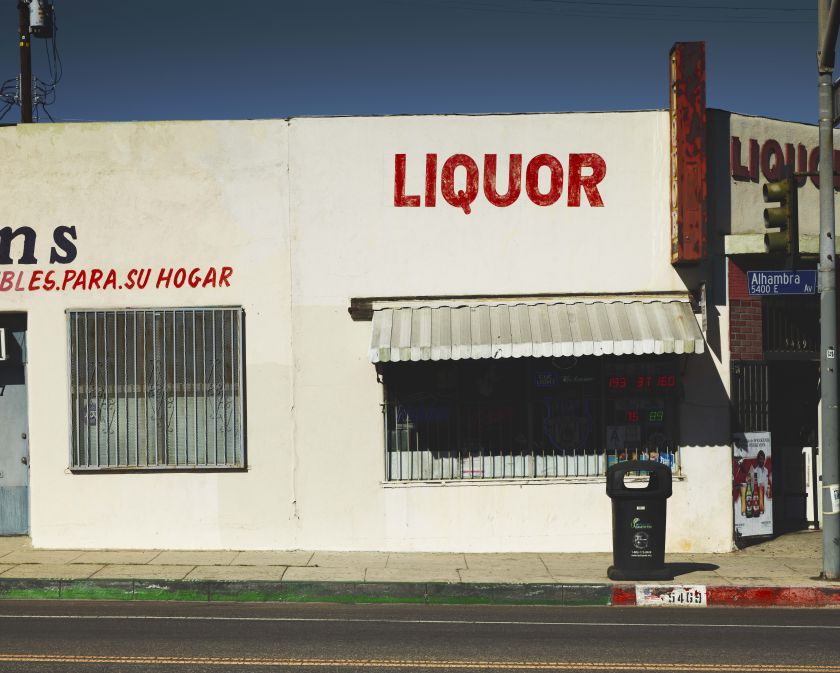 From signage and billboards to vintage neon typography and hand-painted advertisements, LA is a delicious whirlwind of creative inspiration, made all the more fascinating with Hassett’s people-free cityscapes. But to achieve such impossible stillness, Hassett had to meticulously plan each shot and work with incredible speed when in situ. With nearly four million residents and LA being a busy place, it’s not surprising to hear how he captured those seemingly empty scenes. In one image, a blue street sign pops out against a yellow sign for liquor – the signs merge into ‘cherry liquor’. In another, a stack of boxes tumbles in a room above a bright green storefront. These are details that Hassett has absorbed and picked out to make his images hyper-real. Using an architectural camera, he was able to correct otherwise converging verticals, compose his photographs and deliver each scene as we see them today. 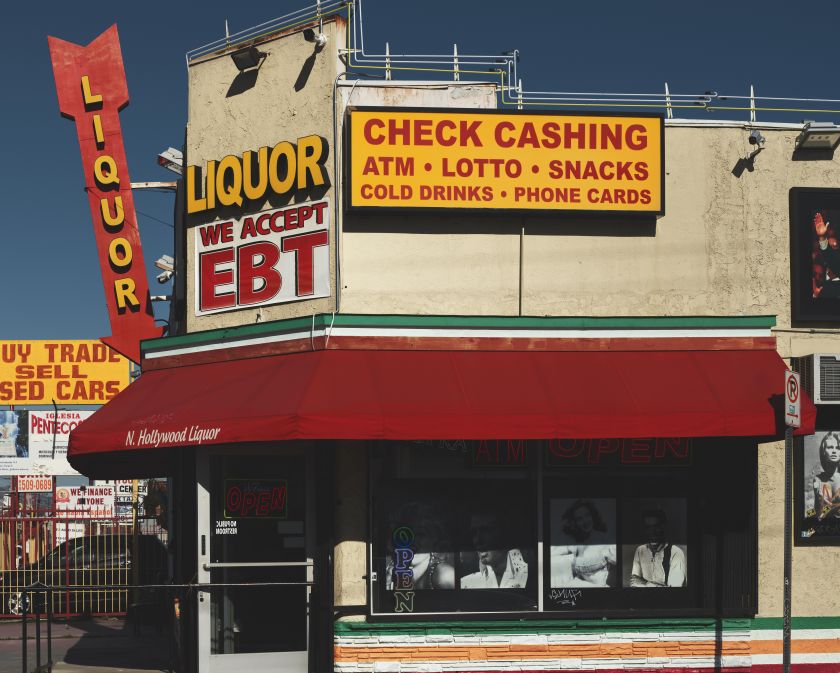 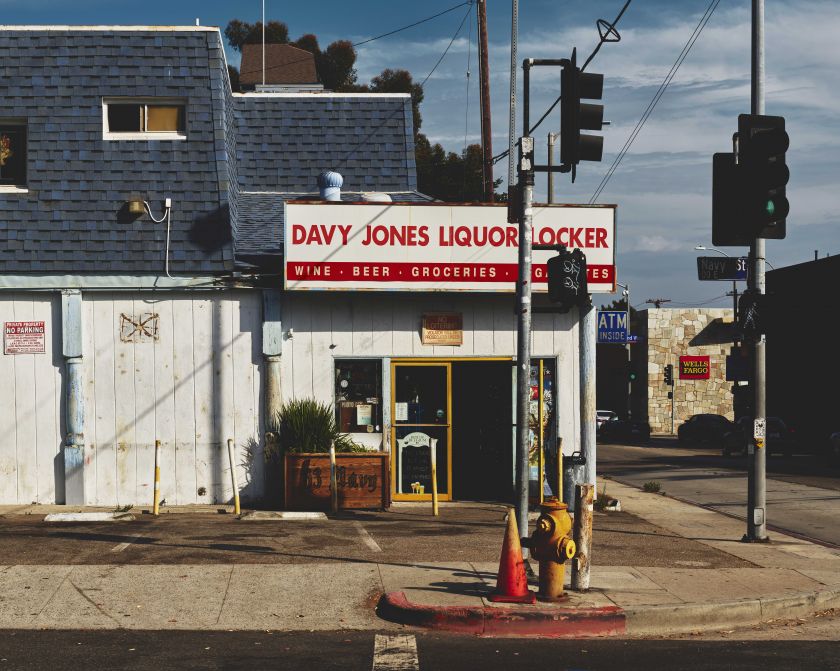 Hassett’s vision of LA is certainly poetic – against the flat bleakness and empty streets. It’s also a portrait of a city that illustrates our failure to observe. It encourages us to stop and absorb our surroundings. To take a moment to just look around and realise all the little details we often miss.

A self-taught photographer born in London in 1974, Ben Hassett is known for his portraits alongside a striking use of light and colour. Over the course of his twenty-year career in commercial and editorial photography, he has pictured many of the world’s leading actors, actresses and supermodels, including Marion Cotillard, Cate Blanchett, Jennifer Lawrence and Tilda Swinton. He has also shot for magazines such as Vogue and Harper’s Bazaar and created advertising campaigns for brands including Christian Dior, Bulgari, Calvin Klein and L’Oréal. He has also directed several successful moving image commercials.

Beer, Soda, Lotto will launch on 30 September at David Hill Gallery in London’s Notting Hill and run until 18 December 2021. To find out more, visit . 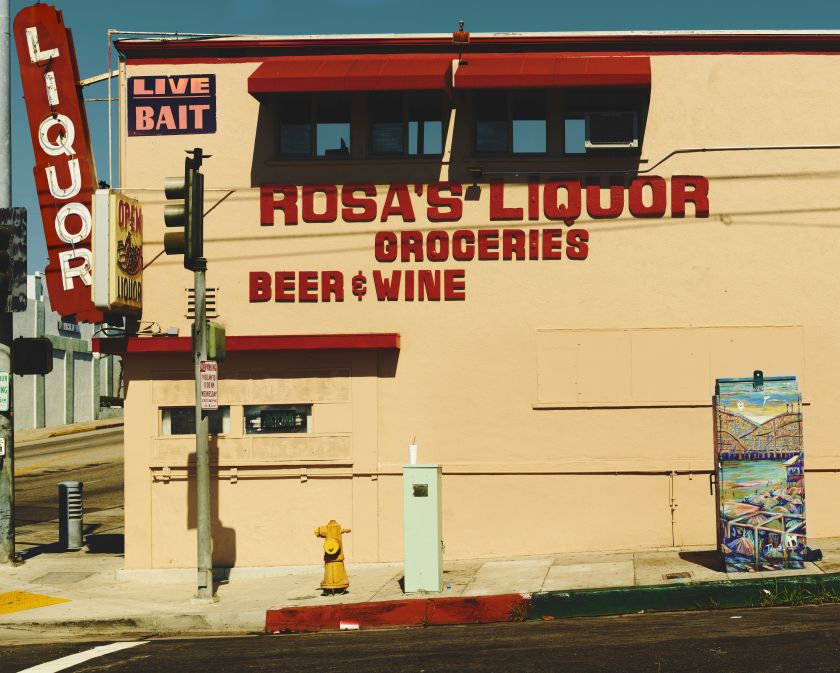