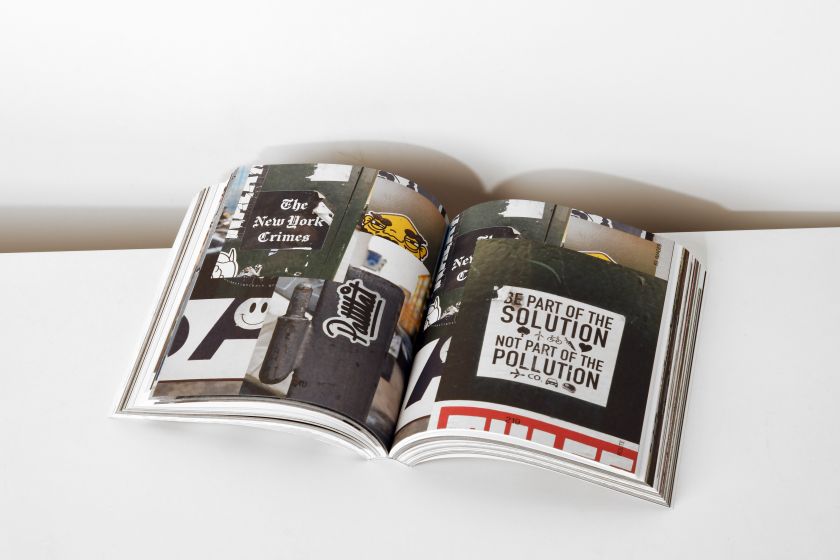 Branding agency has published a book and co-created a beer inspired by Brussels, the lockdown and the global pandemic. Titled Silent Revolt, the project centres on something we see in cities worldwide but might often overlook: the humble street sticker.

It was during the lockdown of November 2020 that the team at Coast decided to pay tribute to the little stickers it saw dotted around Brussels, carrying little messages that hint at modern times. From the anonymous to the political, personal to the informative, the city’s creativity and independent spirit can be seen reflected in the stickers attached to lampposts, walls, shop windows, street signs and much more.

Using their smartphones, Coast photographed hundreds of these stickers and brought the images together for Silent Revolt, a book that traces five different routes of Brussels across 300 pages, giving us an insight into the people who live and work there. Alongside the publication is a street-inspired beer, created in collaboration with the brewery Brussels Beer Project. 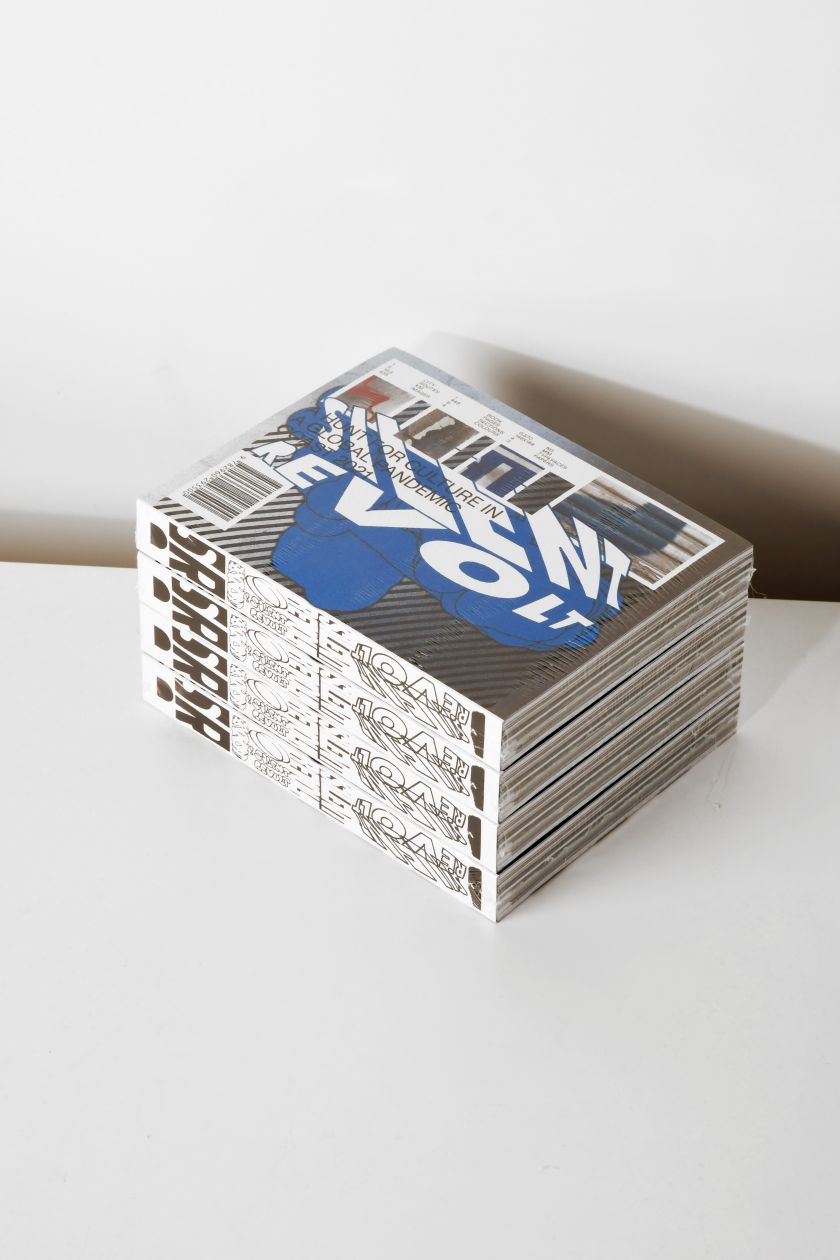 For the book, Karoline Cyris from Coast says they wanted to show how local creatives are occupying space to share and debate ideas: “We found these windows of expression in stickers of all kinds: abstract, protesting or personal – stickers are an expression of a need to communicate or simply to show that you exist, either anonymously or as an organisation.”

The resulting book acts almost like a “photo safari”, as Karoline puts it. “It’s a snapshot of opinions posted on the street, on a temporary basis. A form of free expression, a silent revolt.”

Silent Revolt also includes a section of original creations of which Coast asked a number of local and international creative studios to design. “The idea was for them to talk about what is currently on their minds,” explains Karoline. Among them is North in London, SMPL in Toronto, Unfun in Berlin, and Naughty Roll in Macau.

To mark the launch of the book and beer, Coast is hosting a micro-exhibition on the theme of street stickers. Located at 37 Rue Léon Lepage, 1000 Brussels, the show launches on Thursday evening and runs until Saturday 20 November. 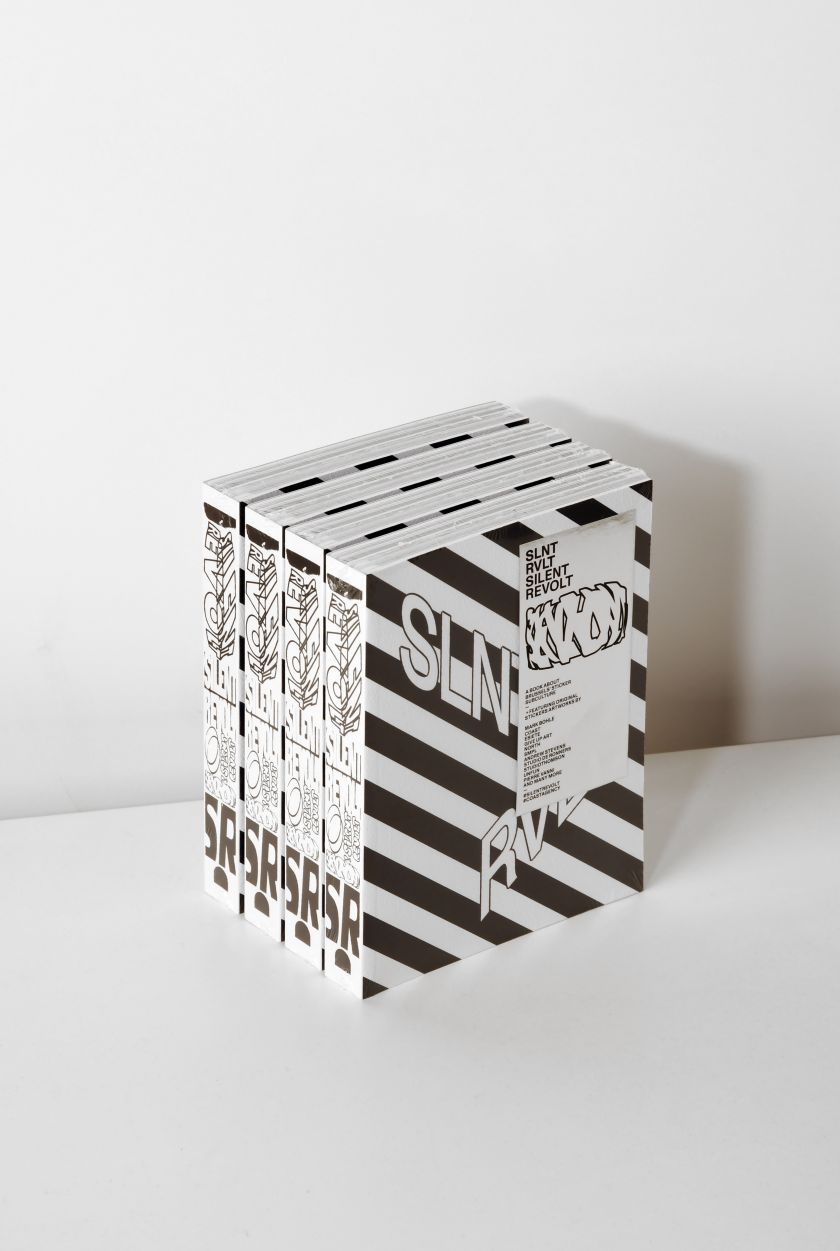 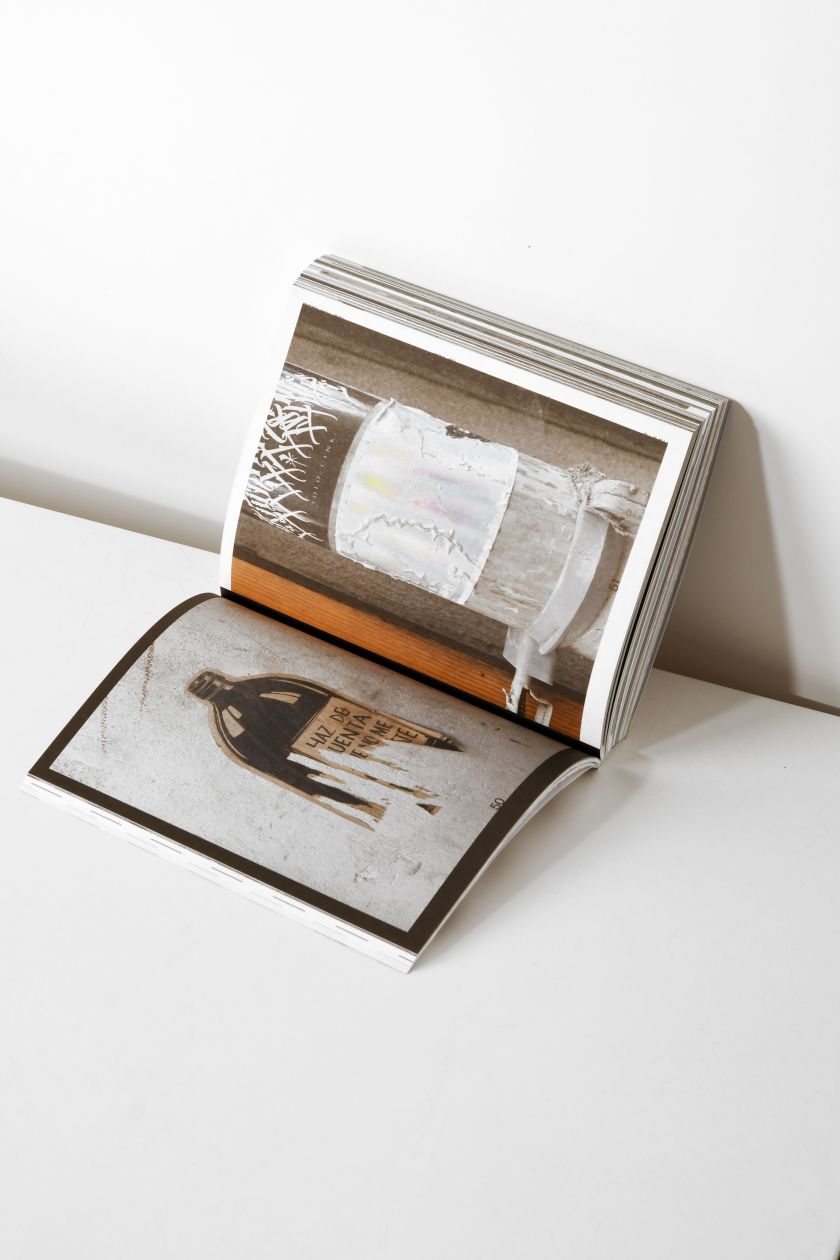