Simoul Alva on her deliciously plasticiney CG illustrations, and what it’s like working at &Walsh 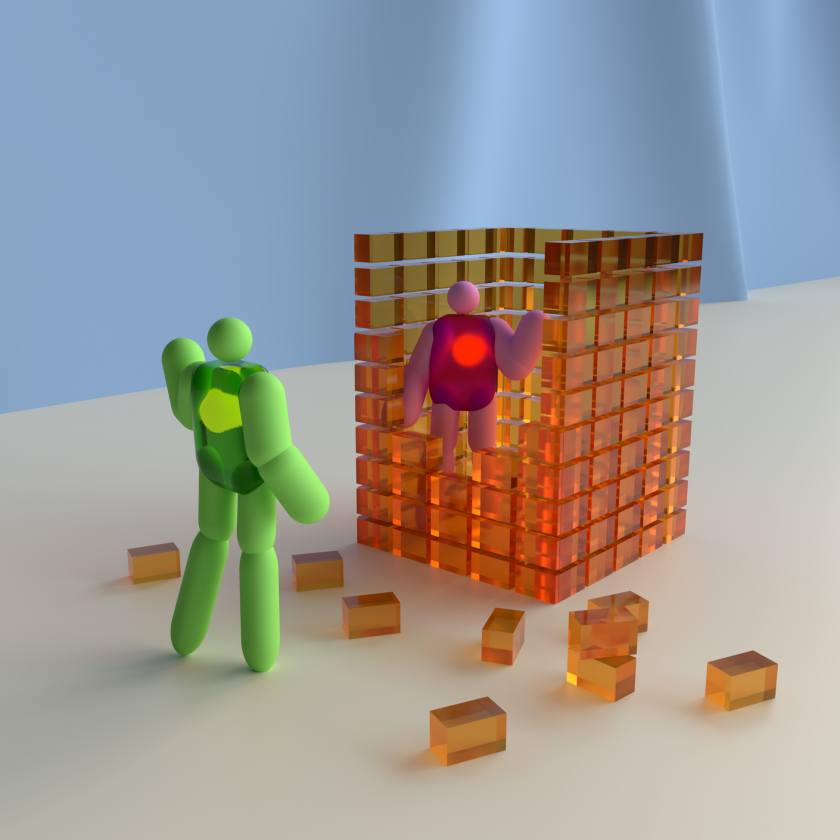 We’ve covered ‘s work a few times by now; the last being just over a year ago when she’d recently discovered her passion for .

The Indian-born creative is currently at , New York (previously Sagmeister & Walsh), having been commissioned to create her distinctive CG editorial illustrations for the likes of The New York Times, Harvard Business Review, MIT Technology Review, The Atlantic, Adobe, Wired, Slack and more.

Since the pandemic, the &Walsh team has been working remotely, like most of us; and Alva says one of the big things she misses is not being able to eat lunch with the rest of the team. Other than that, though, she says the transition from working in the studio to working at home was “really smooth”. What’s it really like to work there, though? “Each day is different… Designers usually get pulled into different projects and have a lot of freedom to present something unique for each client.” 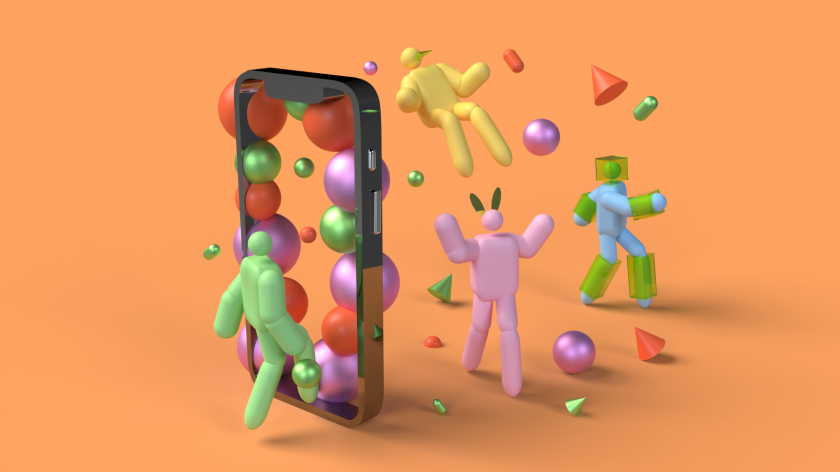 Simoul Alva for The Atlantic 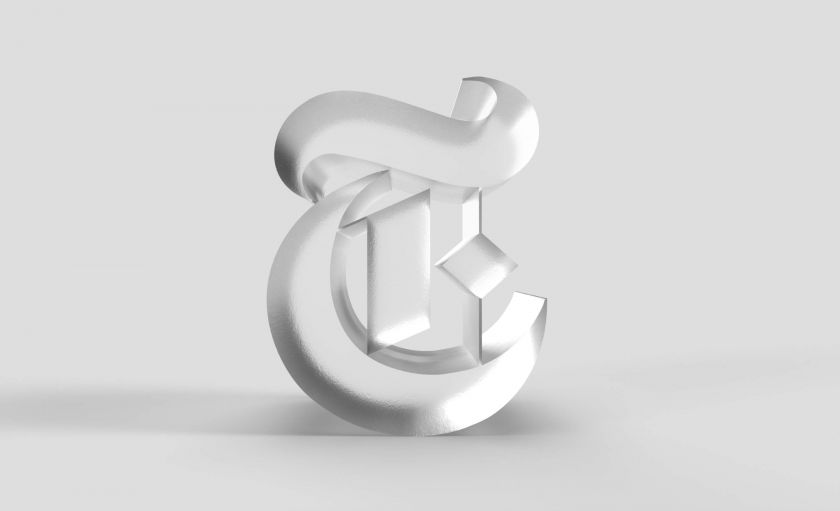 Much of her freelance work came about through hard work outside of working hours. She’d been dabbling in 3D to experiment with the medium and really get to know her tools, ultimately with the goal of seeing how she could use it as a form of communication. Her first editorial commission with it was for none other than the New York Times: “that’s when I saw its potential of turning into an illustration style,” she says. “I now use it as I would use any other design software.”

That enviable commission came out of the blue when she received an email asking her to work on a piece for a specific story. With some of her 3D work, it’s hard to tell where CG ends, and something along the lines of plasticine begins—it just looks so squishy and tactile. It turns out that the CG never ends at all: “I like that it can be made to look as real as needed but also as stylised as possible,” says Alva. “I grew up playing with miniature toys and clay. I think the fascination of building small worlds comes from there.”

Another exciting element of working in 3D to create all-digital pieces is to allow for new avenues of expression in editorial illustrations through their motion capabilities.

Her advice for those looking to work in similar areas? “Don’t be afraid to reach out. Everyone is looking for new illustration styles and people to collaborate with. Be patient, share your work, stick to deadlines and work hard.” 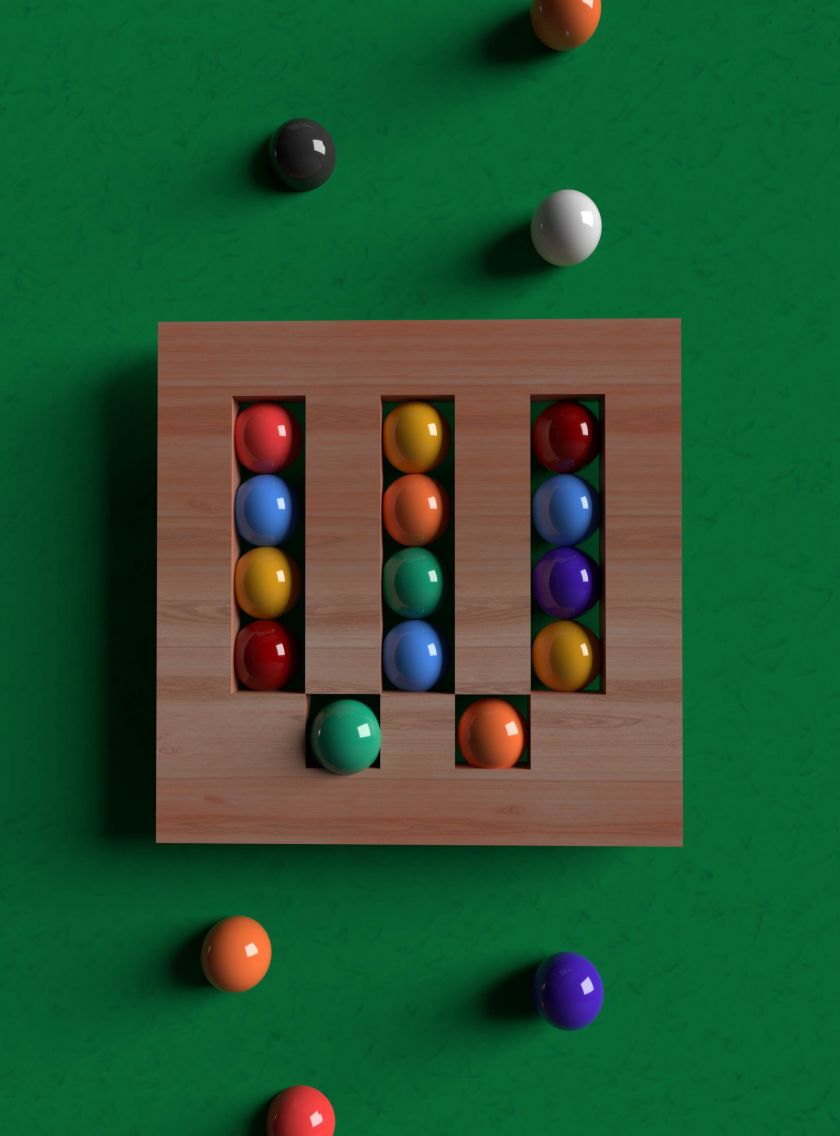 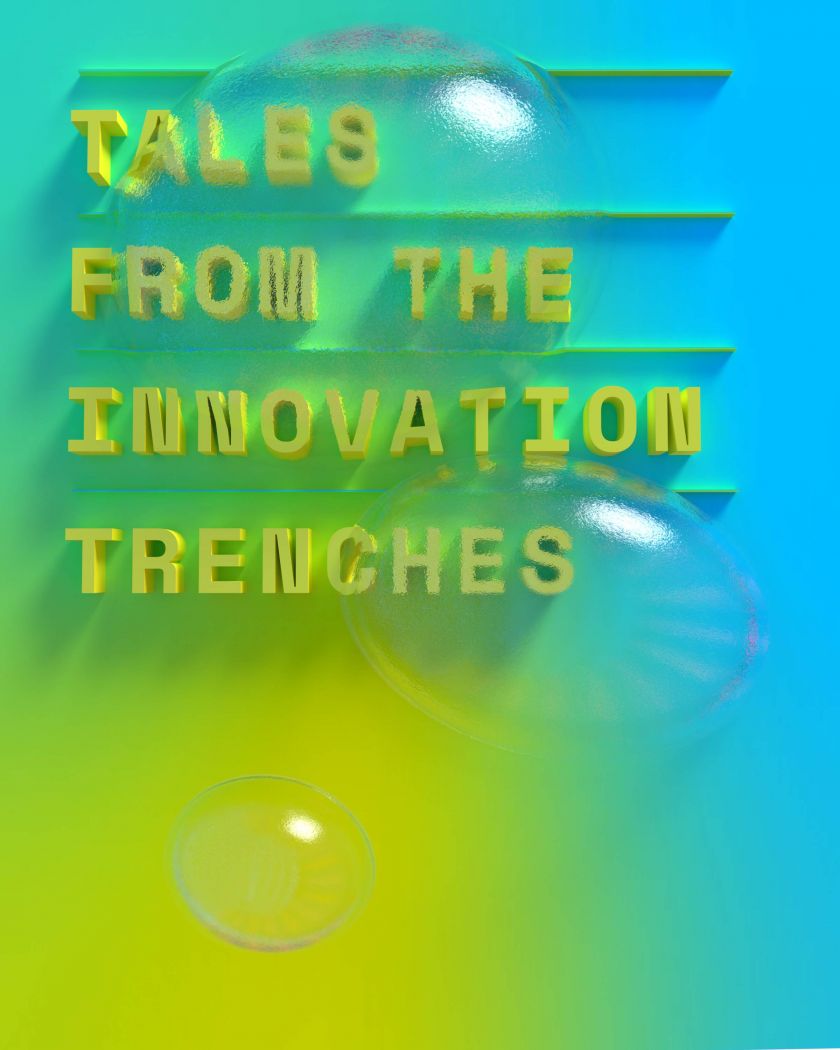 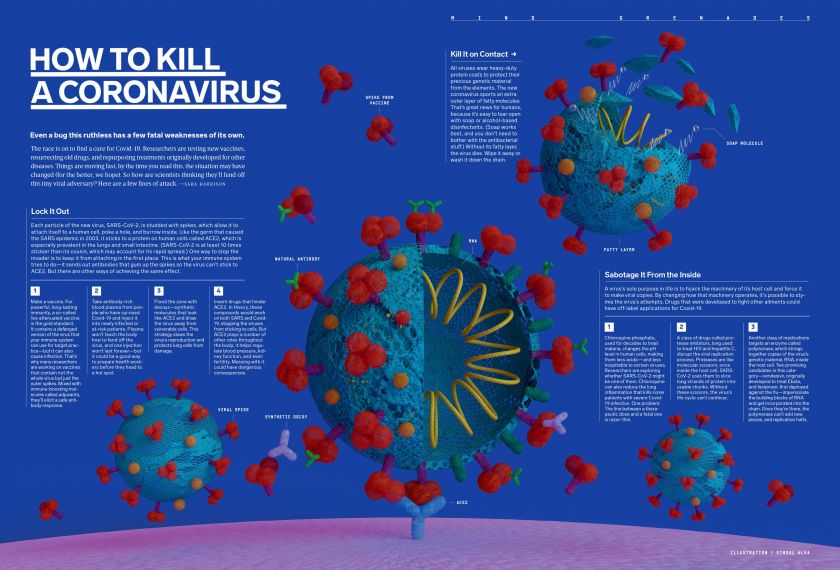 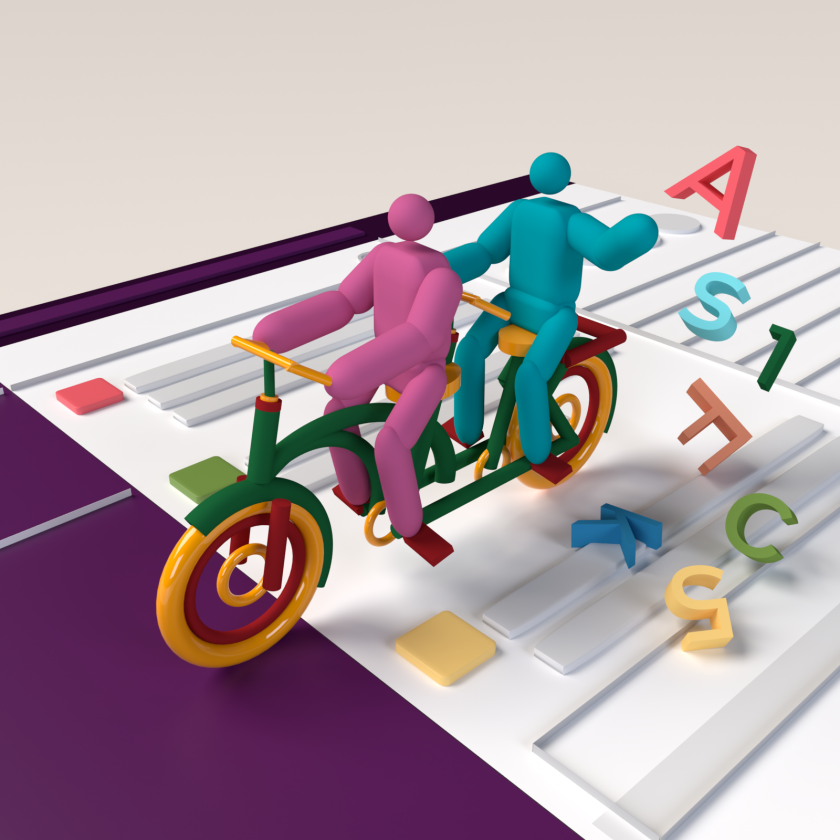