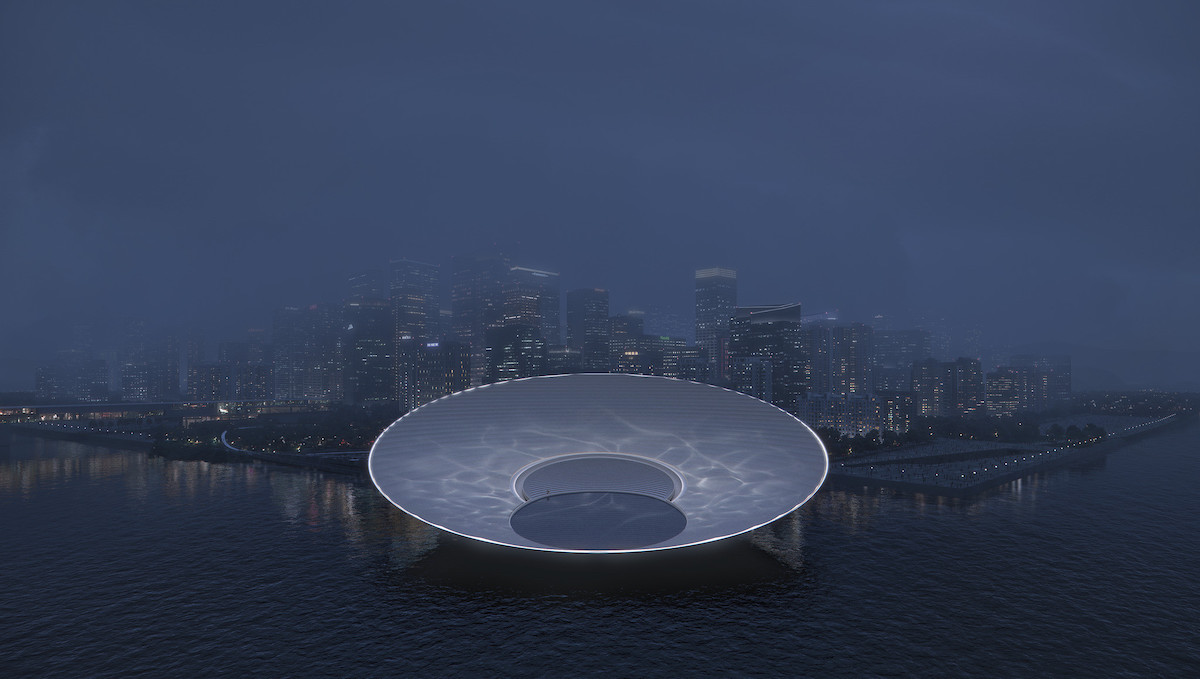 Shenzhen may be getting a new permanent fixture. Lunar is ’s entry for a new landmark in Shenzhen’s Qianhai Bay. The design symbolizes the “data era” and celebrates the industrial city’s history of incredible technological advances. Though the organizers for the International Competition of the Landmark Design of Qianhai’s New City Center did not select a winner, Lunar tied for second place with ’s .

“A landmark is typically a representation of the technology of its time,” explains Snøhetta, as they share how the project may represent the context of the time rather than just the area where it is built. “The Eiffel Tower, a steel-structure, utilized and showcased the most advanced steel construction methods of its time. As such, upon its completion, the Eiffel Tower became a symbol of France’s industrial prowess, visible to the world.” 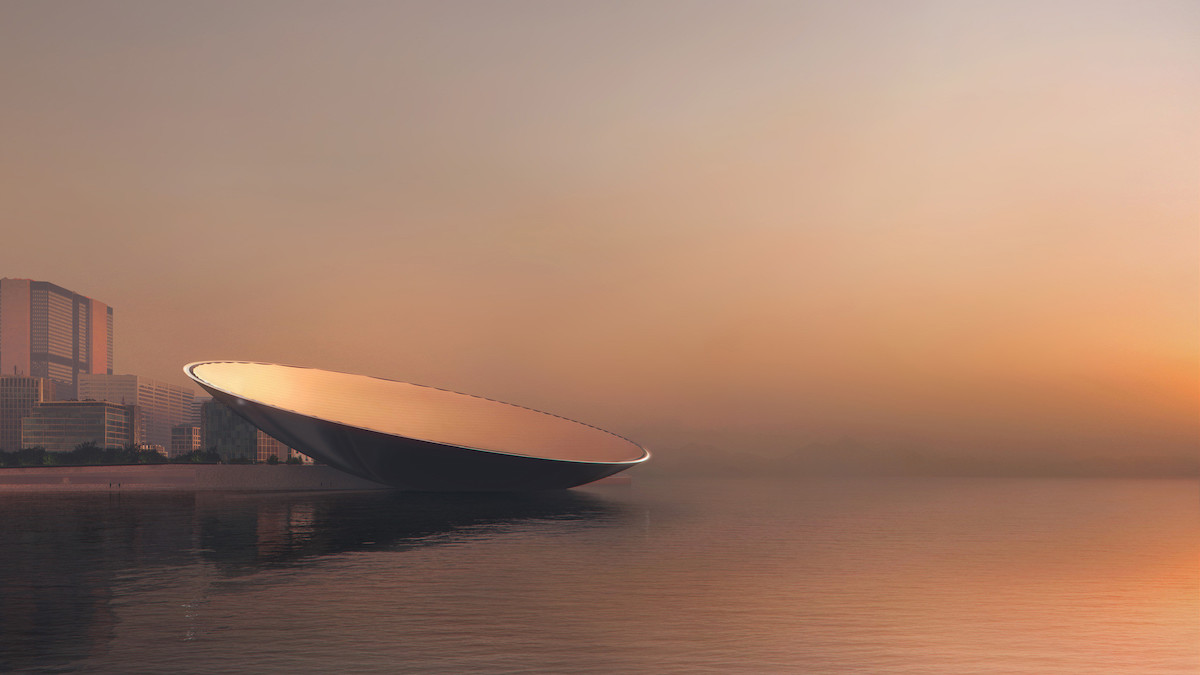 Lunar now has the task of representing this new data age while celebrating Shenzhen’s history with the waterfront and center of technological innovation. “After 130 years, we now have arrived at the era of data,” describe the designers. “The data of the greater bay area and even the whole country will be reflected through the one moon— lunar.”

Though no winners were selected, Lunar is certainly an elegant representation of the qualities that make Shenzhen and Qianhai Bay so unique. 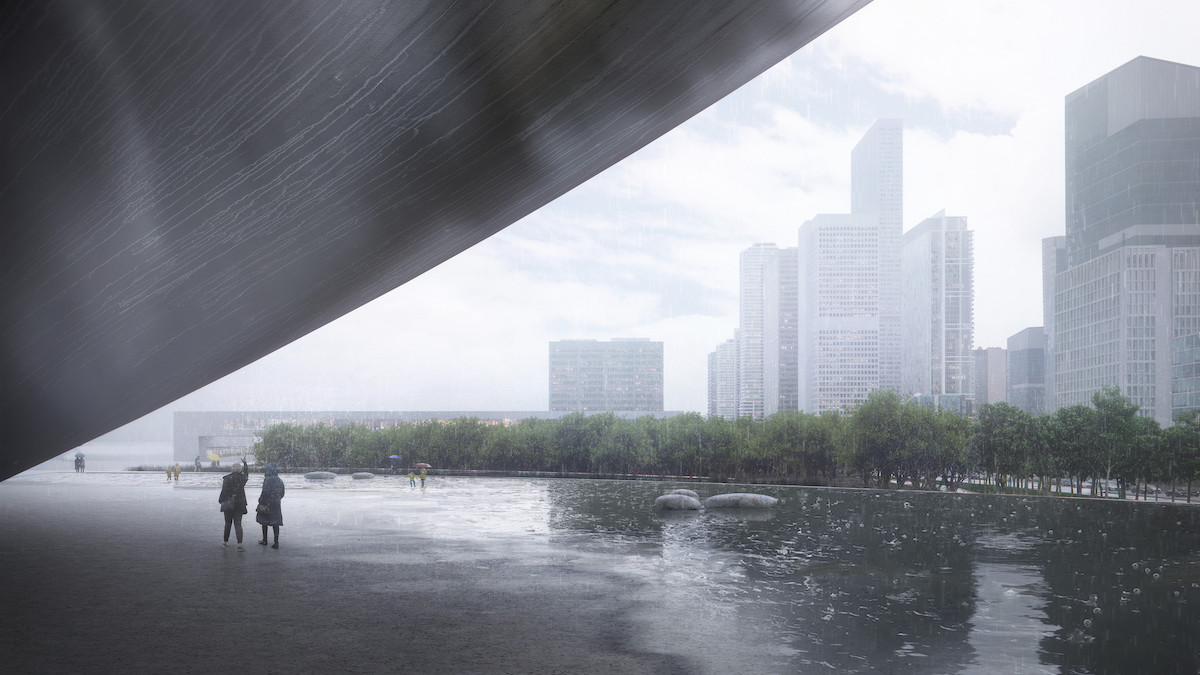 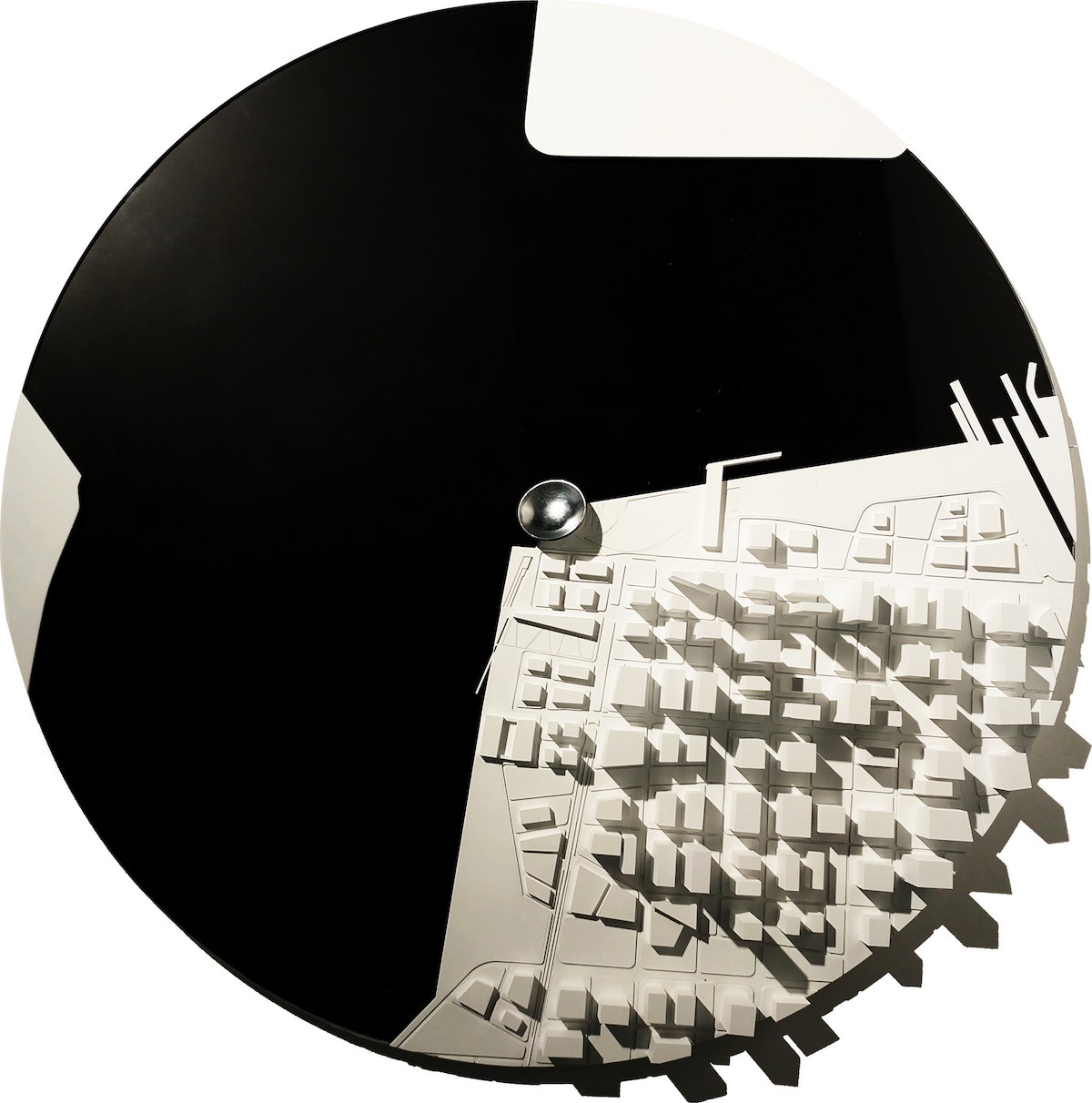 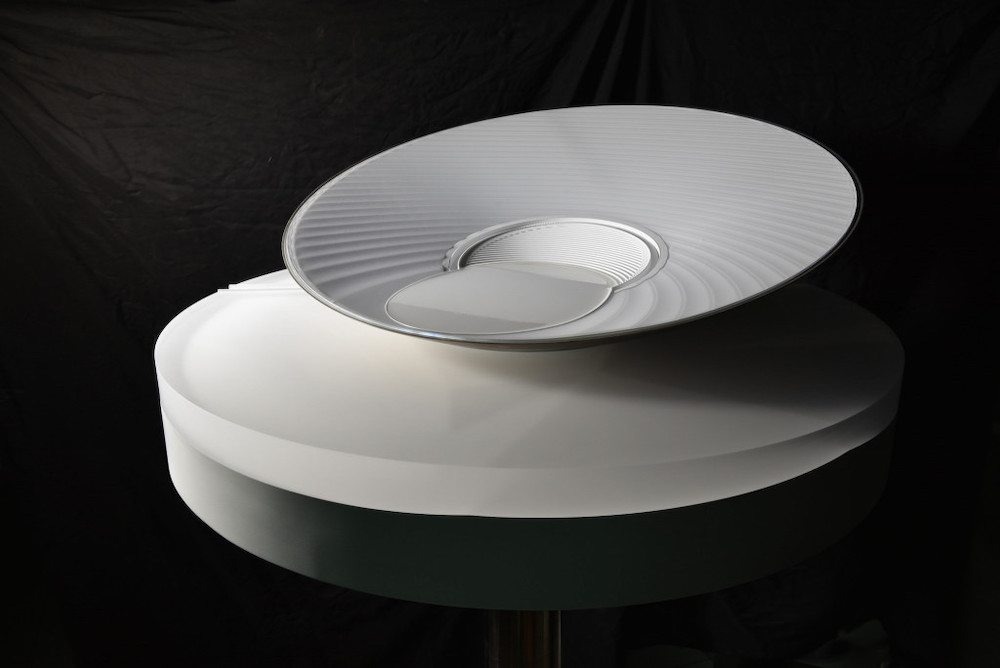 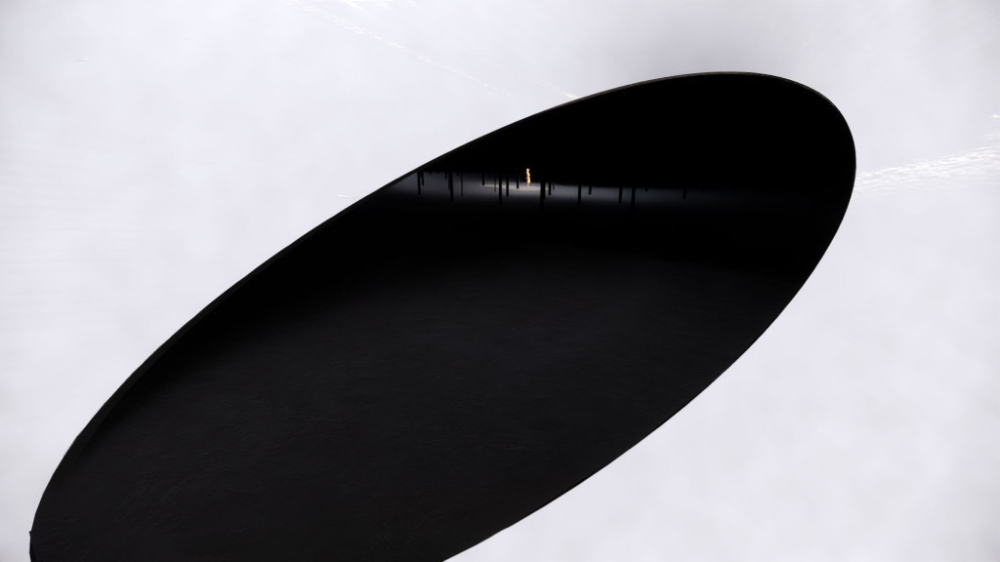 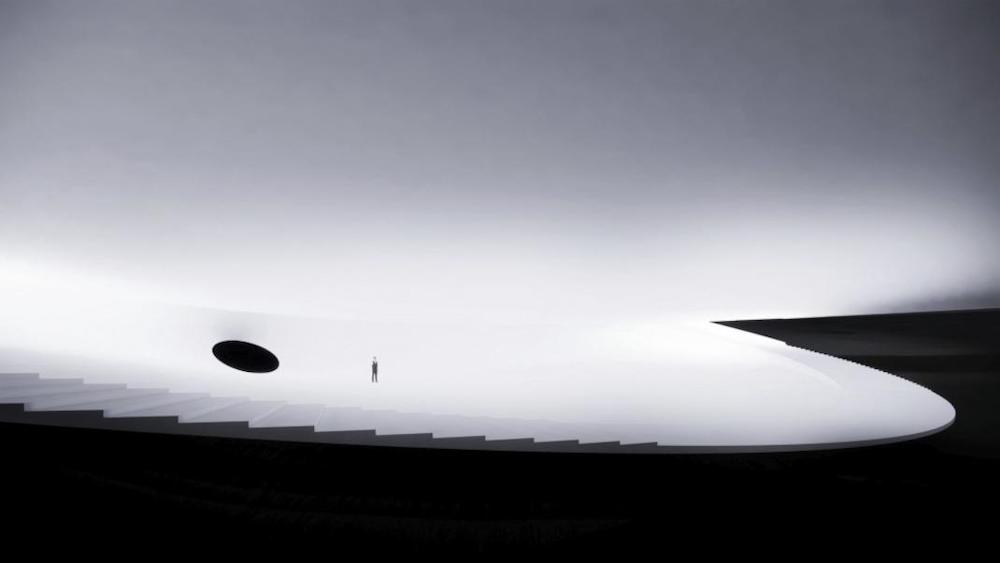 All images via Snøhetta.