Social media has always been used to maintain current relationships 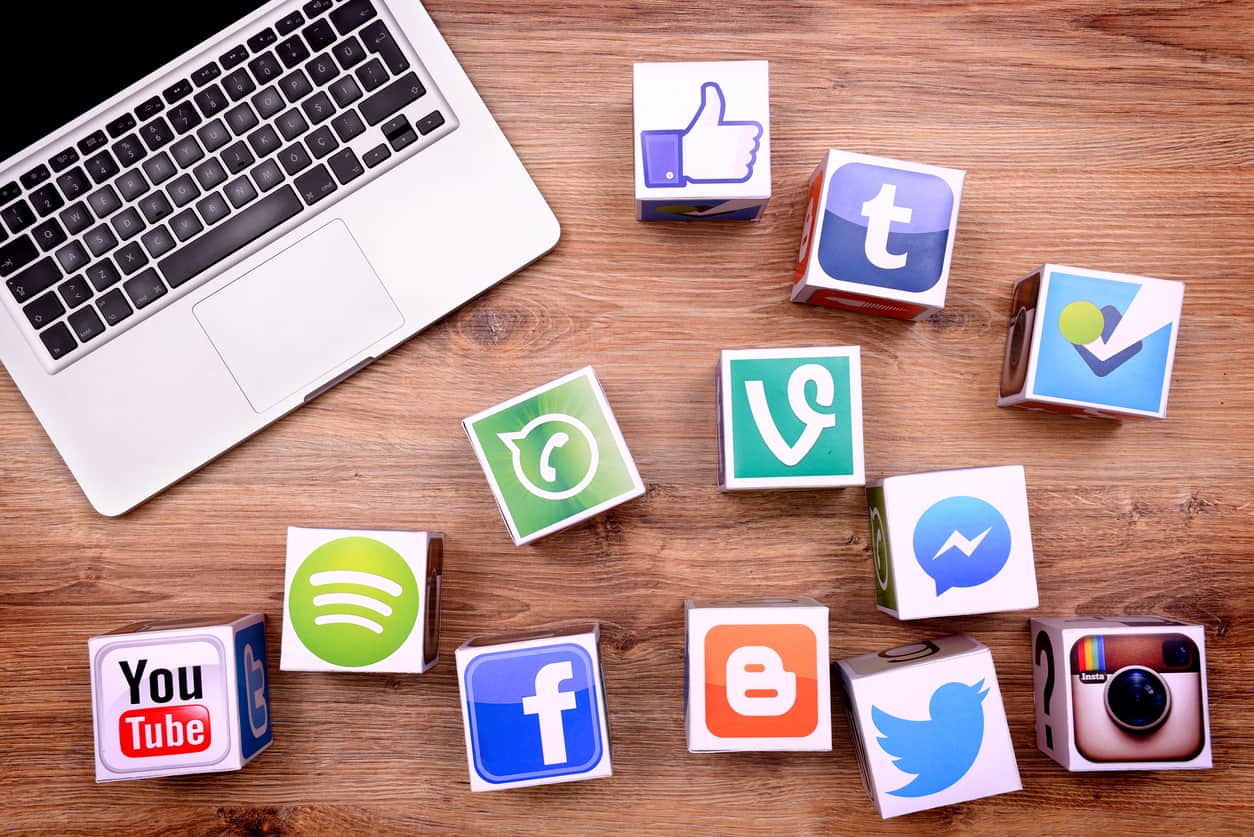 Social media has always been used to maintain current relationships by staying connected on various platforms. However, it’s now being used to open the lines of communication with people we weren’t previously connected with. I’m not talking about dating websites – I’m talking more along the lines of social media functioning to find and reunite people with lost loved ones. These platforms can be used as a database, instead of hiring a detective. More and more people are turning to media queries and why shouldn’t they? It seems like the logical and natural choice. Social media helps individuals find the needle in the haystack.

Online platforms have been proven to have the ability reconnect lost family members. It’s as simple as typing in a name in the search box or unintentionally coming across a Twitter account. These posts, videos and profiles are all clues to link people together. For example, Anaïs Border was able to finally contact her long lost identical twin sister after stumbling upon a YouTube video. The girls were separated by adoption and geography. Anaïs was in France and her sister Samantha in Los Angeles. The sisters have recently took to social media to help them once again by raising money to travel to meet each other and create a documentary about their journey. By using Kickstarter, they have surpassed their goal and have raised approximately $43,000!

This is not all social media has done to connect people. The uniting muscle of social media was exercised again and even on a larger scale during the Boston Marathon bombings. Typically after traumatic disasters, cell phone reception becomes weakened by the amount of traffic. Luckily, Google reacted quickly by launching the resource website, People Finder. The site allowed people to research, update, and share the status of family and friends. People Finder acted as a comfort and another gateway for people to find answers, which is essential in a time of uncertainty and fear.

The unifying power of social media grows daily as our channels of existing communication expand and new connections are formed. The Border twins and many others join the long list of people who were given the opportunity to find someone using today’s advanced technology. The perception of the Internet is moving past regurgitating useless information from a lit-up screen, and instead, offering relief and opportunities.