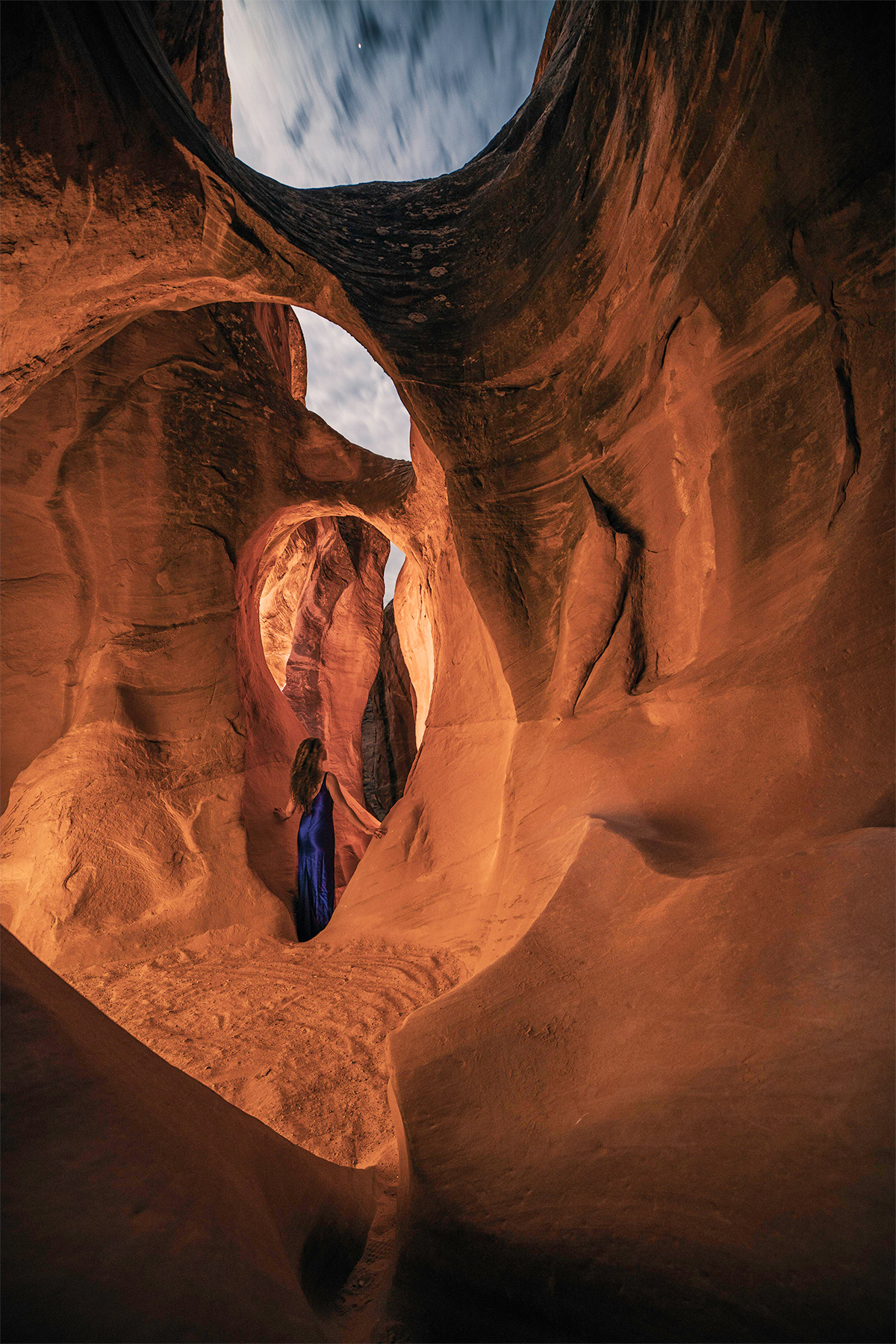 A red rock canyon is an unlikely place to wear a fancy dress, but as photography enthusiast shows, the results are spectacular. In a breathtaking image, Marvin’s fiancée wears a striking blue gown and poses amidst the archways of a slot canyon. The deep oranges and sienna tones are a perfect visual addition to the ultramarine dress and the combination creates an enchanting scene that looks like it’s out of a storybook.

The photo came about when the couple planned their Thanksgiving trip to the Escalante National Monument in southern Utah. Marvin had decided that he wanted to light paint while there. “Light painting was one of the first things I learned to do when I got into photography,” he tells My Modern Met. “Something about the ability to paint a scene the way I wanted with a long exposure really appealed to me. I tend to shy away from bold direct light trails and prefer to attempt to compliment a scene with a bounced and diffuse light. I’m also on a bit of a budget, so I use flashlights instead of strobes.”

To avoid crowds, the couple trekked to the Peekaboo slot around 10 PM that night. “When we found Peekaboo, I was instantly struck by the amazing arches that span the canyon near its entrance,” Marvin recalls. “To get the shot, I mixed the tint of a few lights to create some more depth and had to match the brightness of the lights to the moonlight to create a smooth exposure. My fiancée was quite a trooper to stand so still in the windy 15°F weather while I dialed in my settings!”

After Marvin snapped the photo, the couple finished hiking the loop with the Spooky slot, known for its extremely narrow walls. “Fitting all my camera gear back down that slot was quite a challenge!” 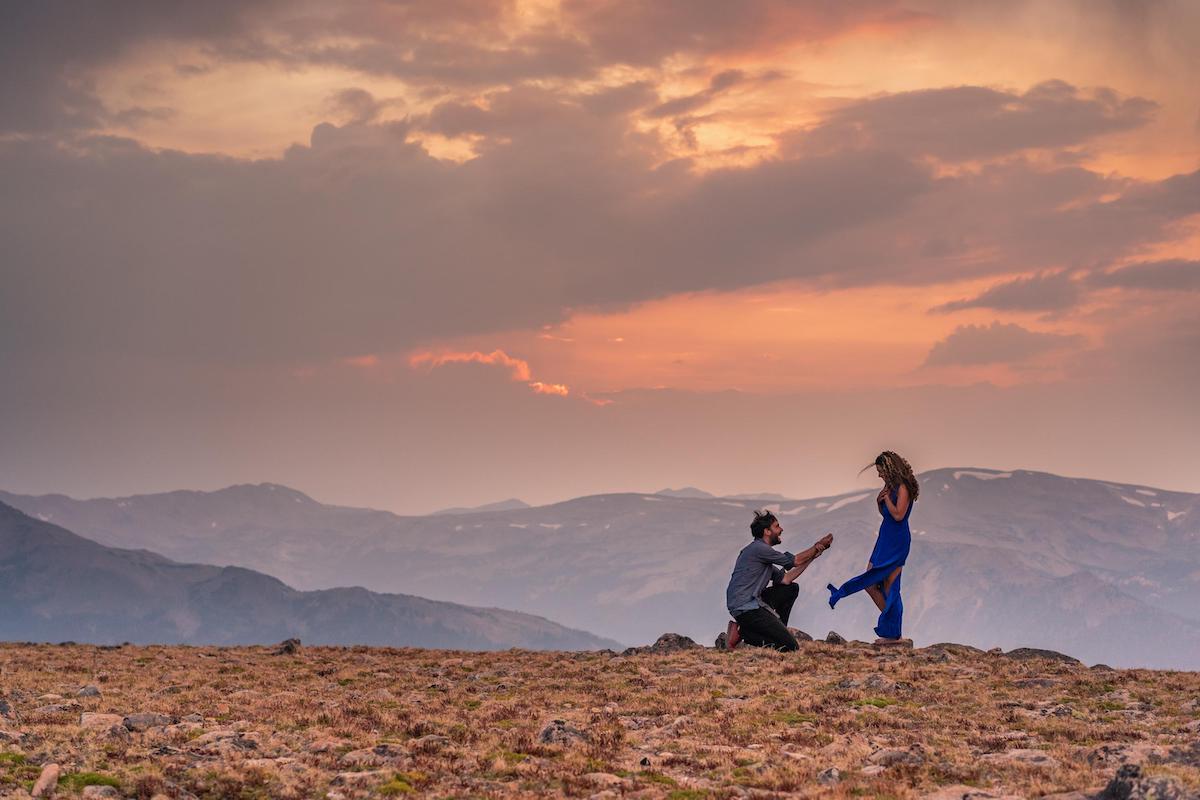 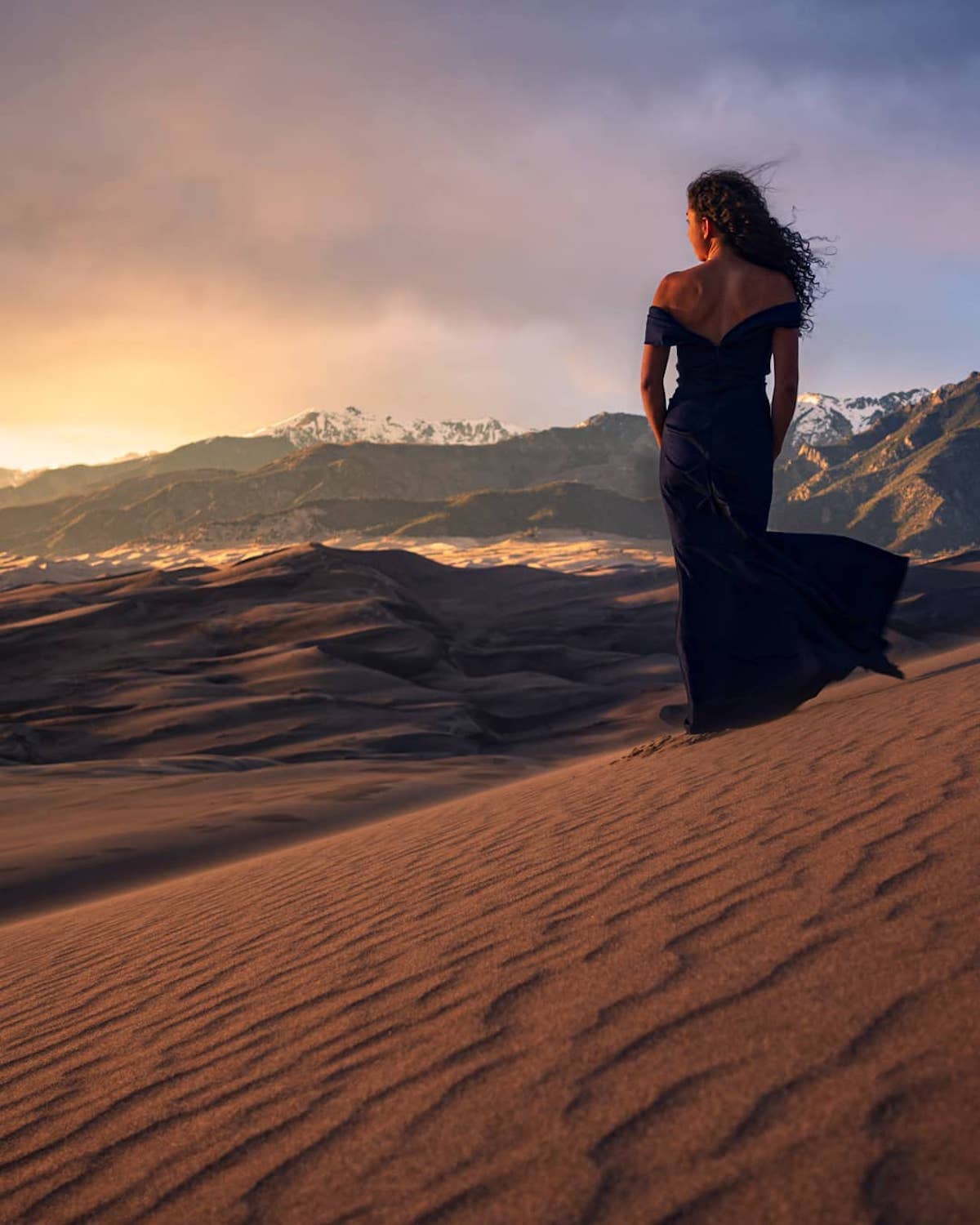 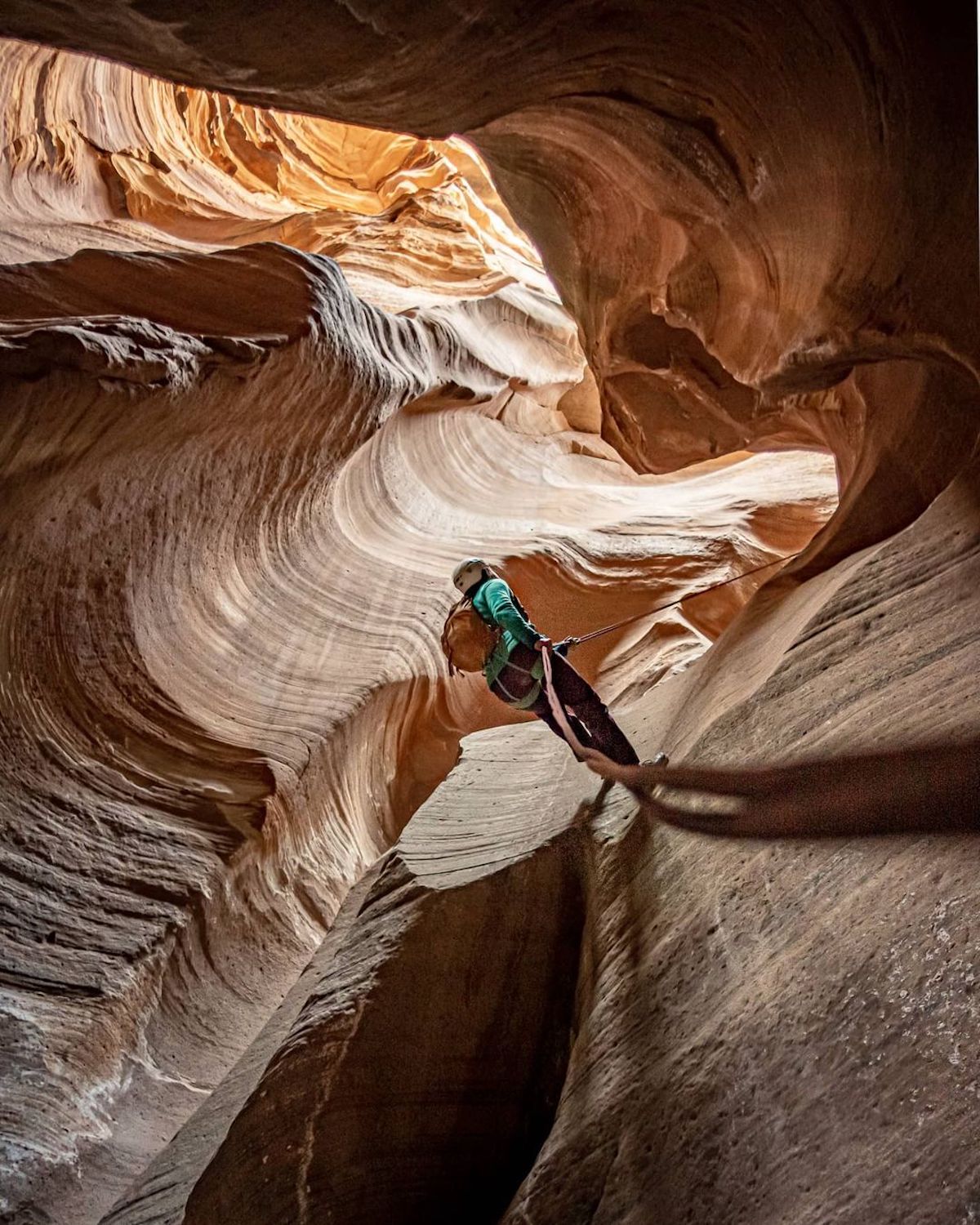 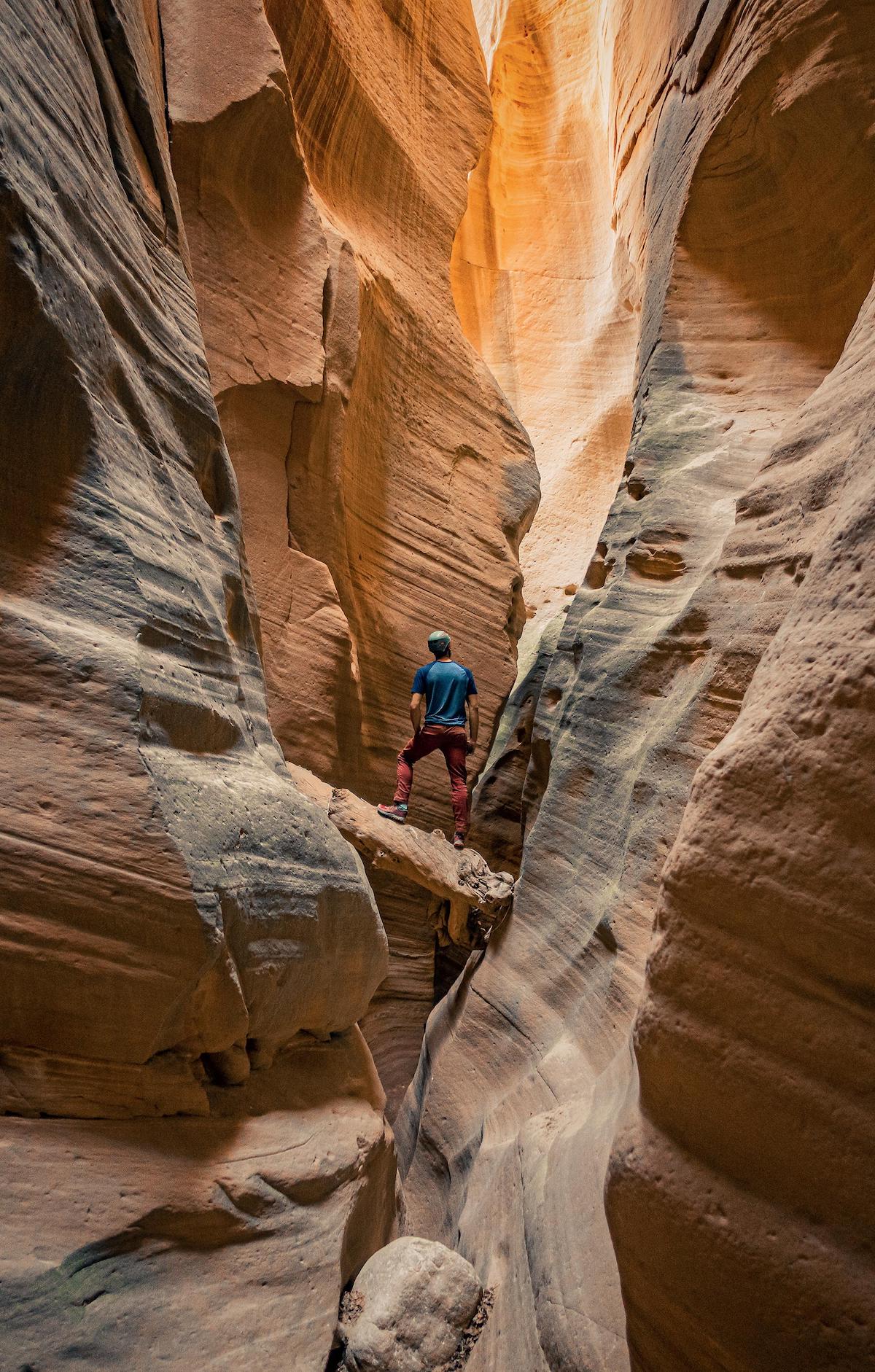 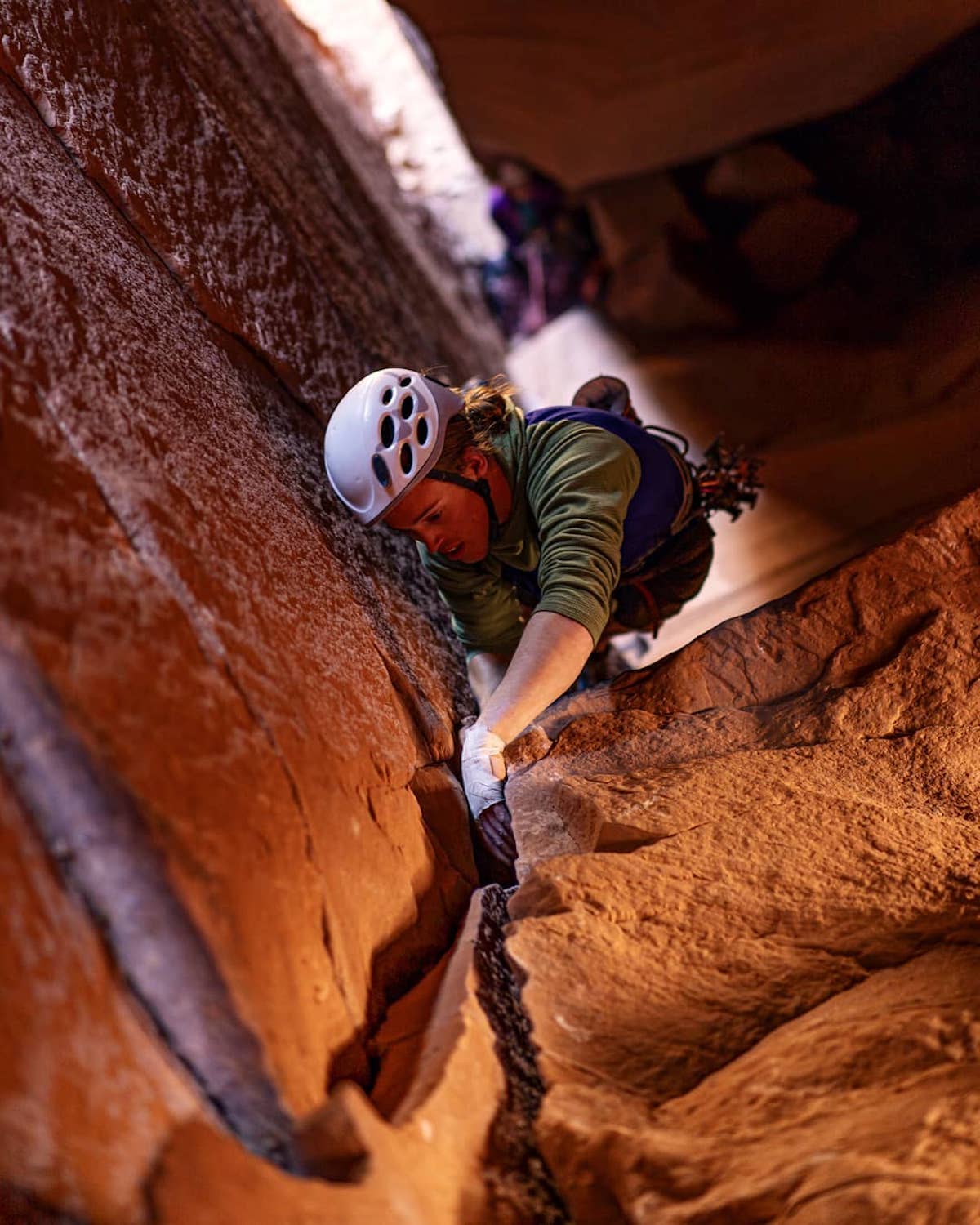 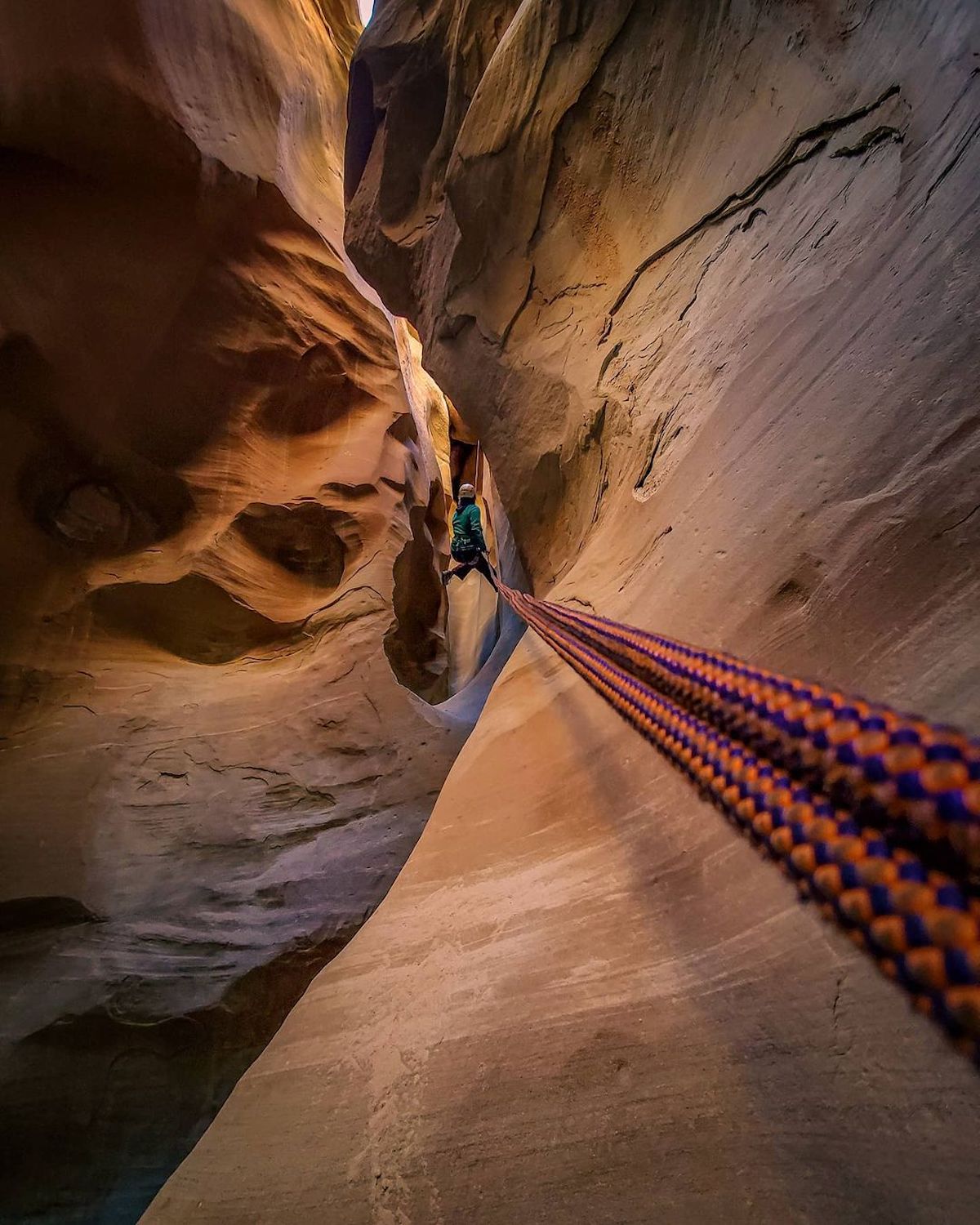 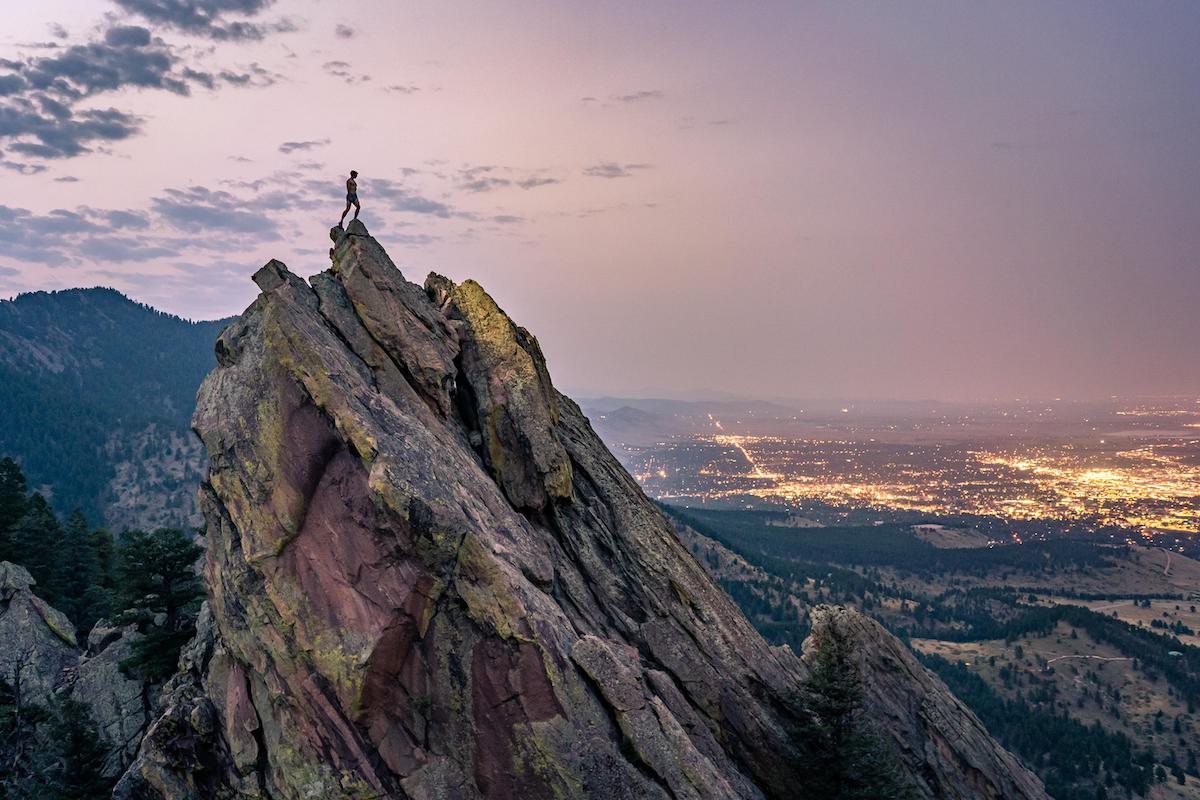