Step into the dreamy airbrush world of Jack Ceal 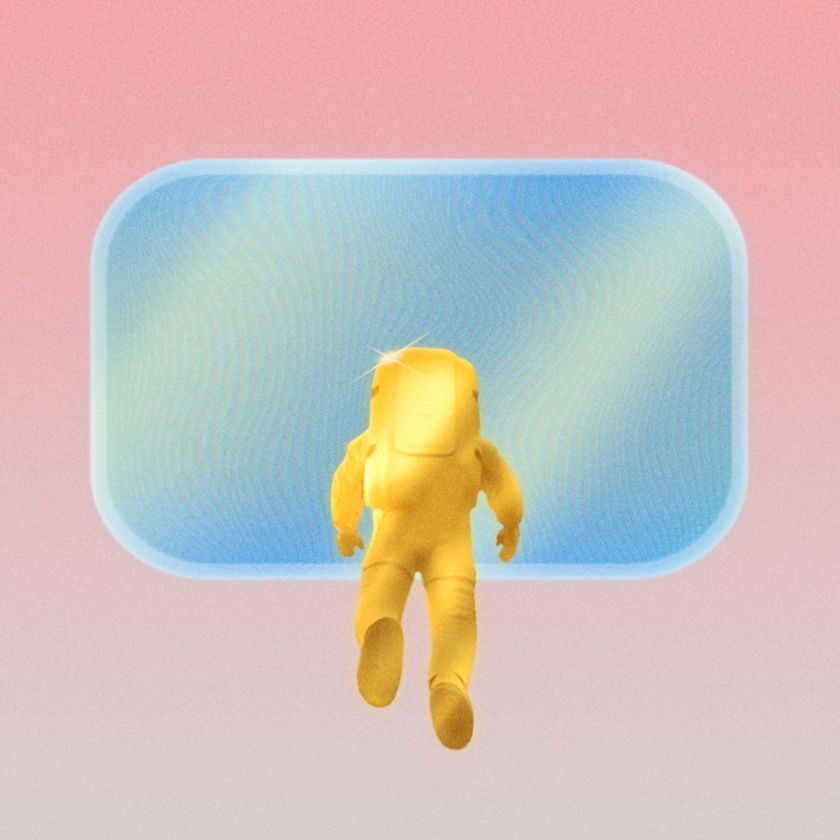 Spongy airbrush artworks have been on the rise in recent years. From textural objects and clouds too soft to touch, the influx of the airbrush trend has been more than welcomed. It’s also something that does amazingly.

Based in Buenos Aires, Jack’s an audiovisual designer and graphic artist working with digital airbrushes and photo manipulation. “I started making surreal digital collage posters mixing old pictures to explore the possibilities and limitations of the media and space,” he says. “But I radically changed my point of view when a musician was interested in using one of them for an album cover for her band.” This is the pivotal moment that Jack decides to steer his practice through album art – and boy does it suit it fittingly. “I wasn’t too comfortable at all with the vertical format, so this contributed to leaving it and moulding my concepts inside a square, exploring new worlds and letting playfulness in.”

Just one look at Jack’s collection of works, and you’ll probably start drooling over the fluffy textures and pastel colour palettes. But besides the dribbling, maybe you’ll pick up on his references, too – for he’s heavily inspired by old 1970s illustrated book covers, record sleeves and magazines. For him, inspiration often sparks at night, right before he’s about to sleep. So, to ensure he doesn’t miss a beat, he’ll keep several notepads next to his bed for sleepy doodles and concept drawings. “Other times, I trust my memory and try to remember when I wake up,” he says. 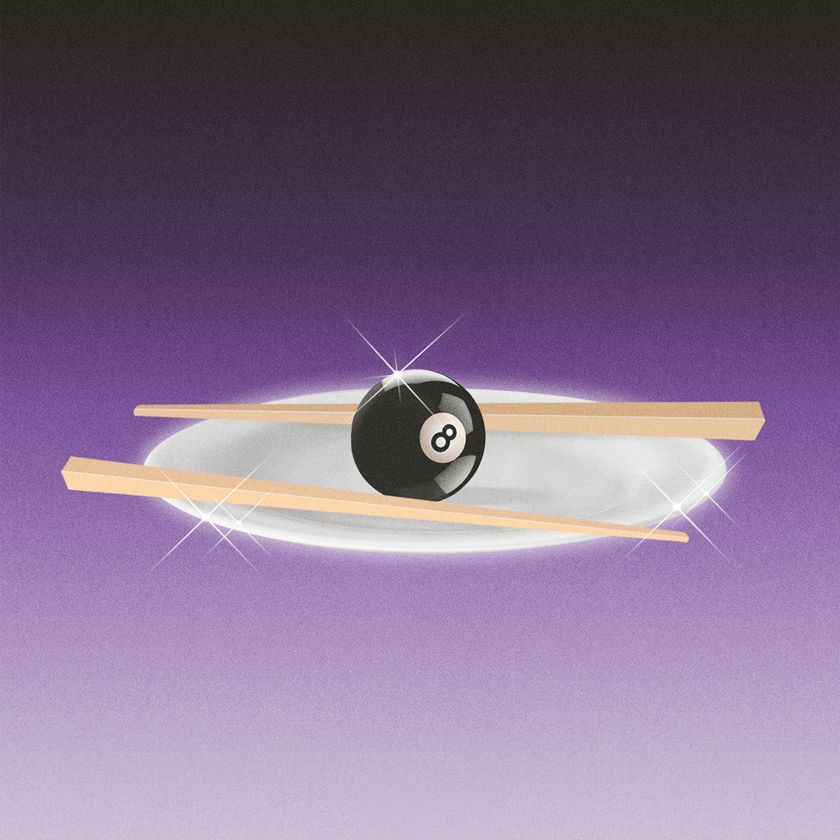 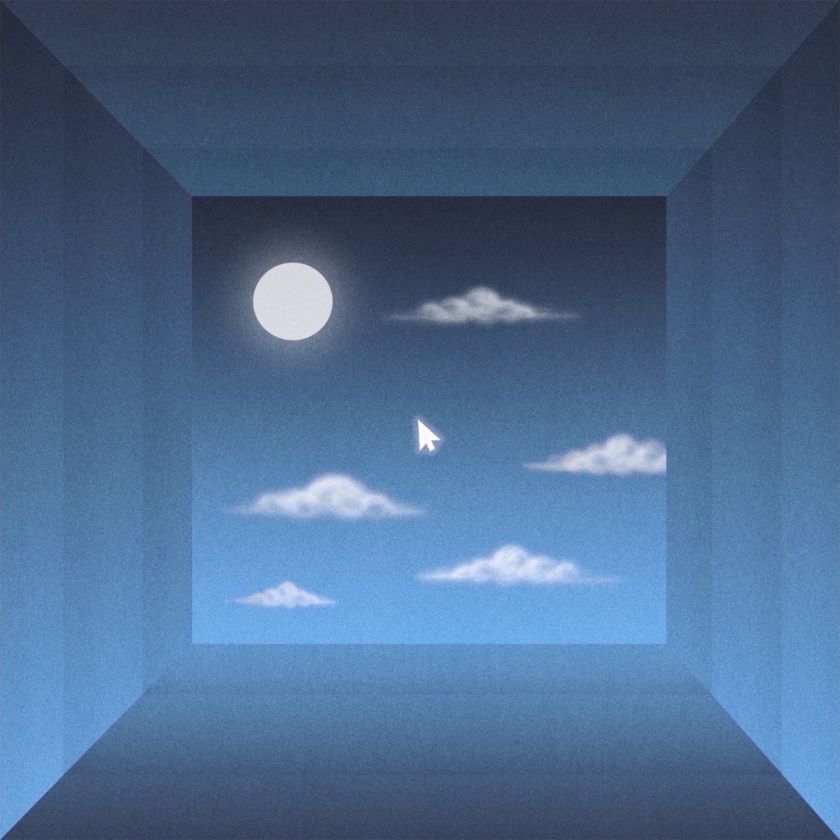 Above and Below © Jack Ceal

As a whole, Jack sees the world as a room for dreaming – “like a big playground for the mind”. Anything can happen in the lands that Jack constructs, from the energetic to the downright mysterious. He’ll also toss in the off “enigmatic” object to get his audience to look a little deeper below the surface. “I always have the creativity door open.” To achieve this, Jack utilises coloured pencils to begin his sketches, placing each thought into a vignette as if they were storyboards. Then he transforms them digitally and adds the colour.

Lakeshore Drive is one of his recent favourites and was made for the Philadelphia band The Disco Biscuits. A remake of an older piece, the work features a shiny car placed amongst a dreamy sky, heading to an “unknown destination”. In another named Faces, Jack has designed a large soft dice to emphasise the many faces of the moon “and her randomness”. This one was licensed by a New York music band. And to be frank, if we were a band, then we’d probably be licensing his work too. 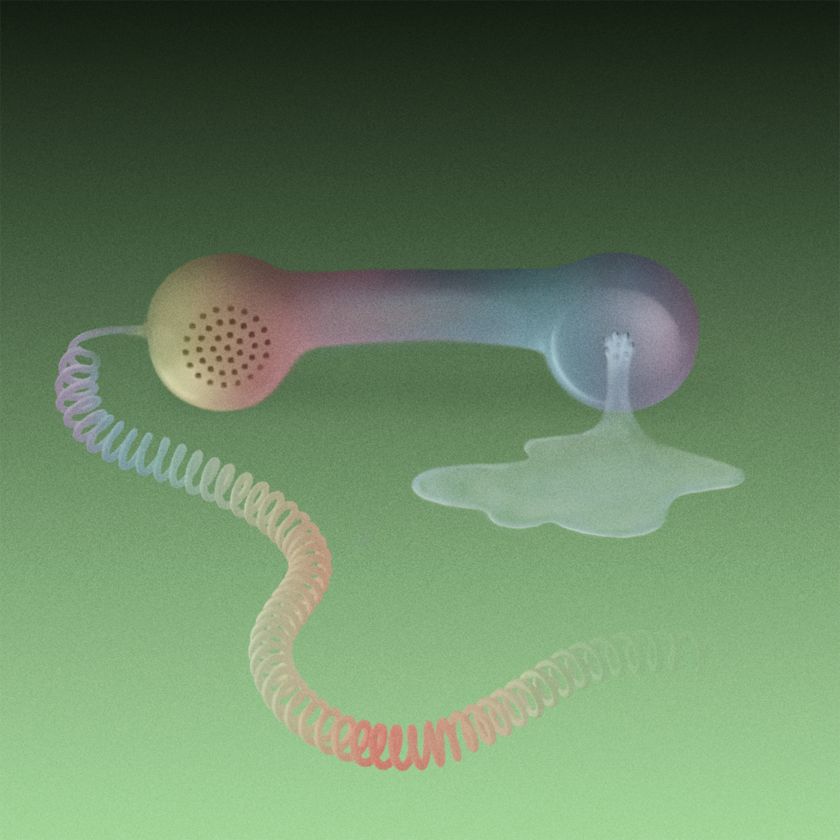 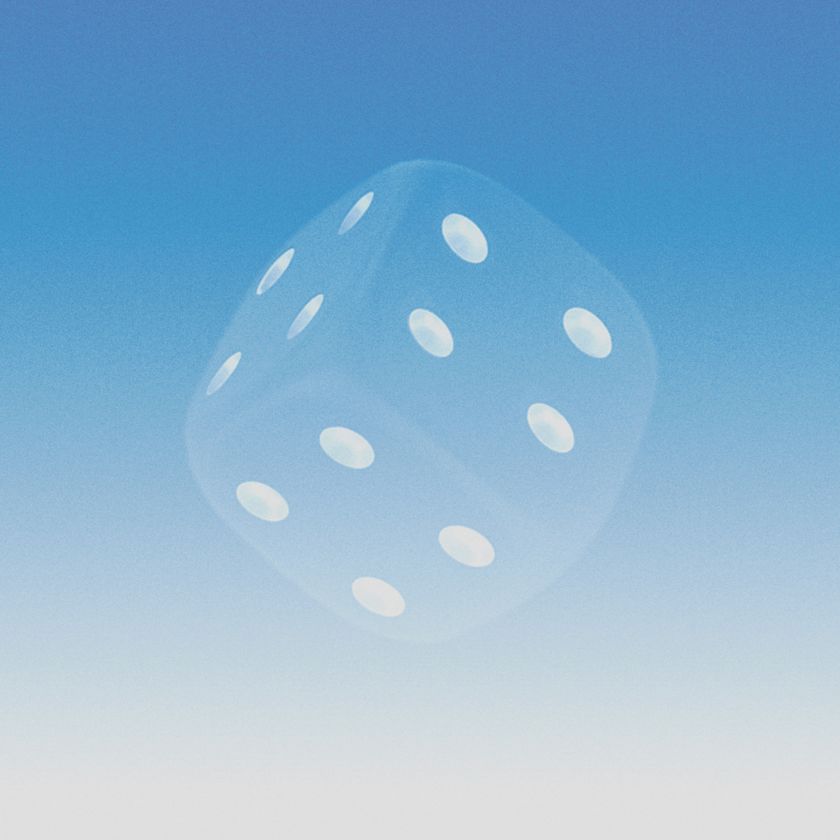 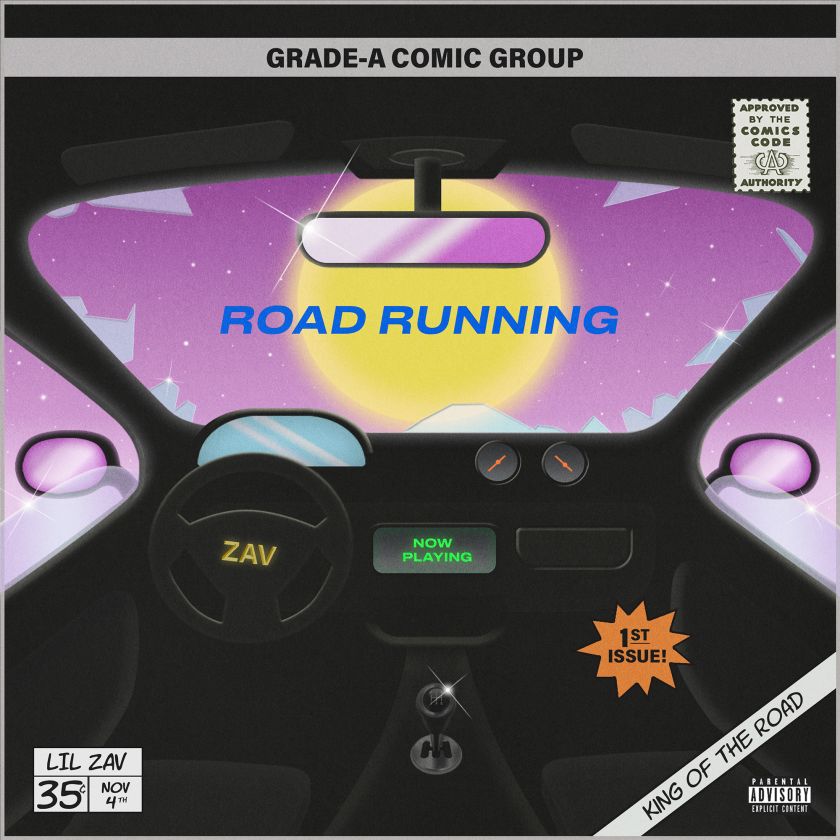 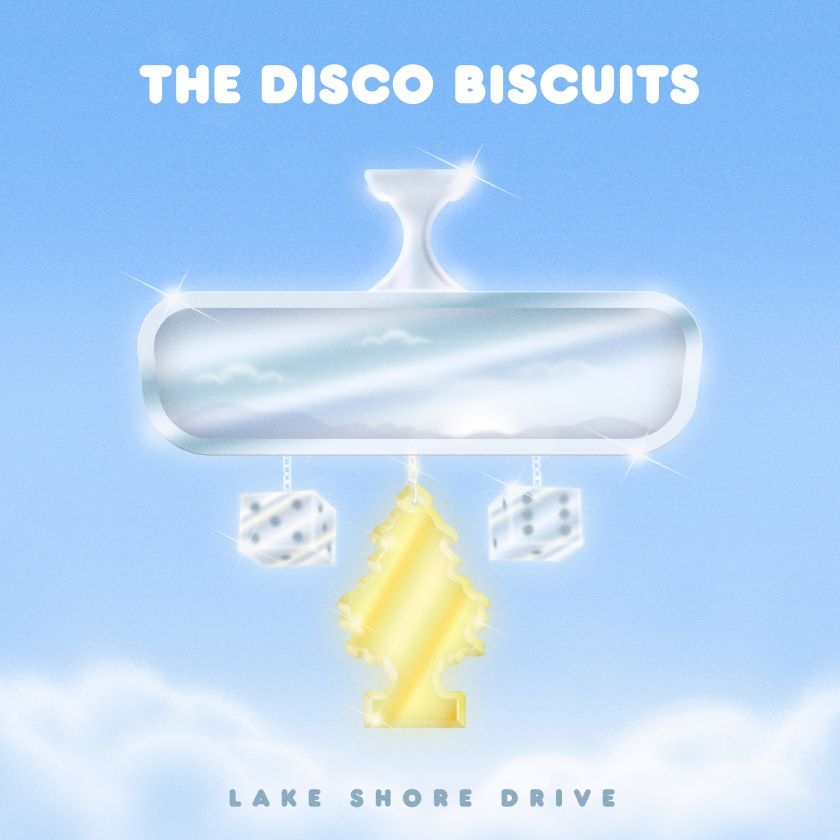 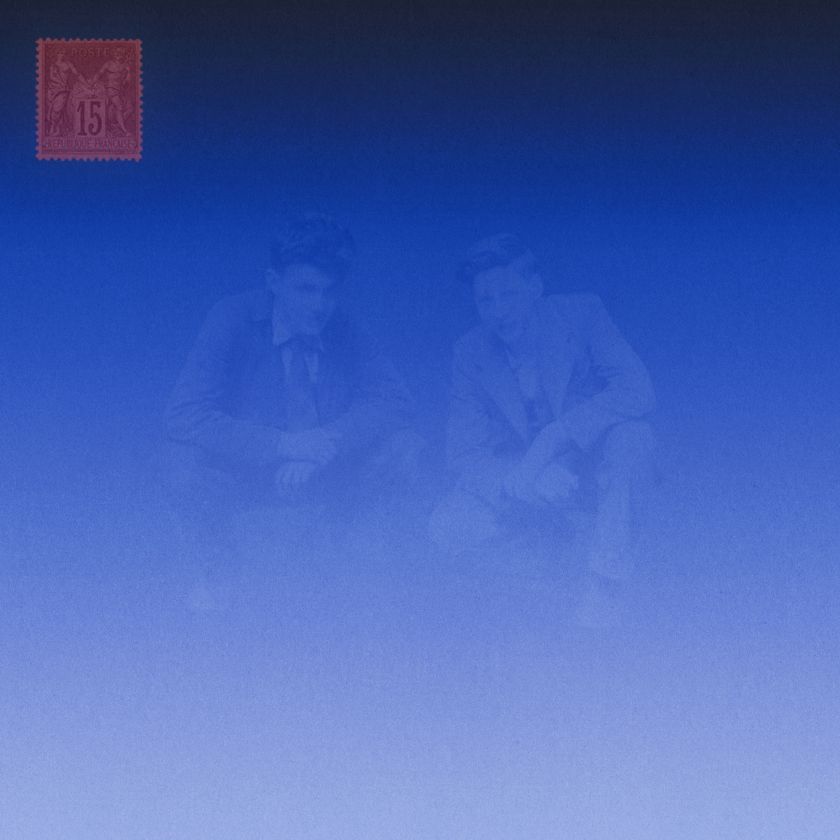 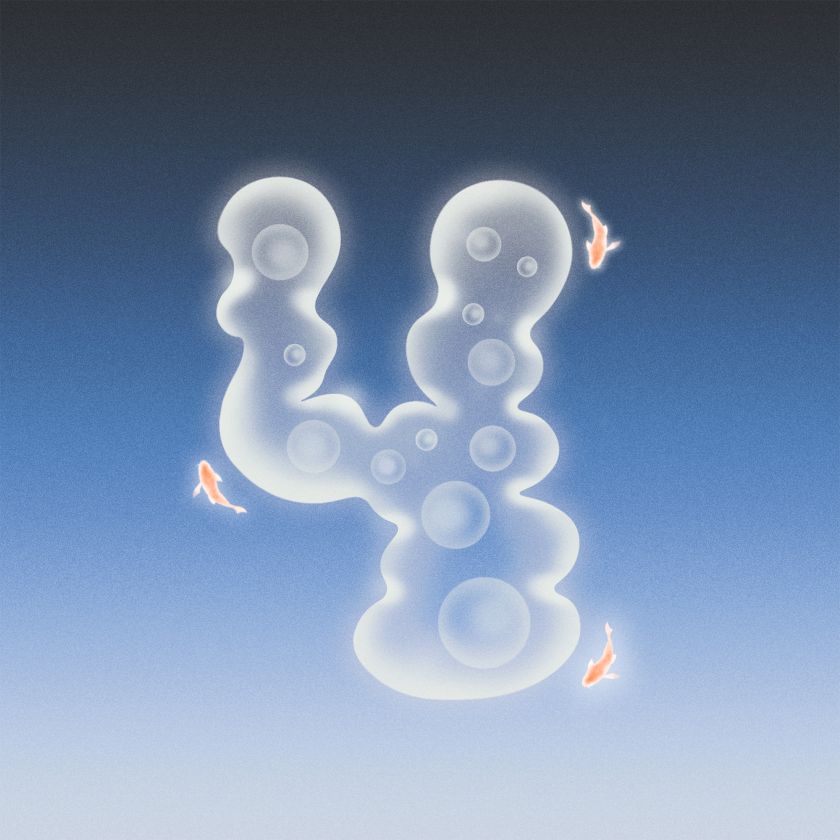