Still Breathing: The book that confronts racism in Britain with 100 unique designs 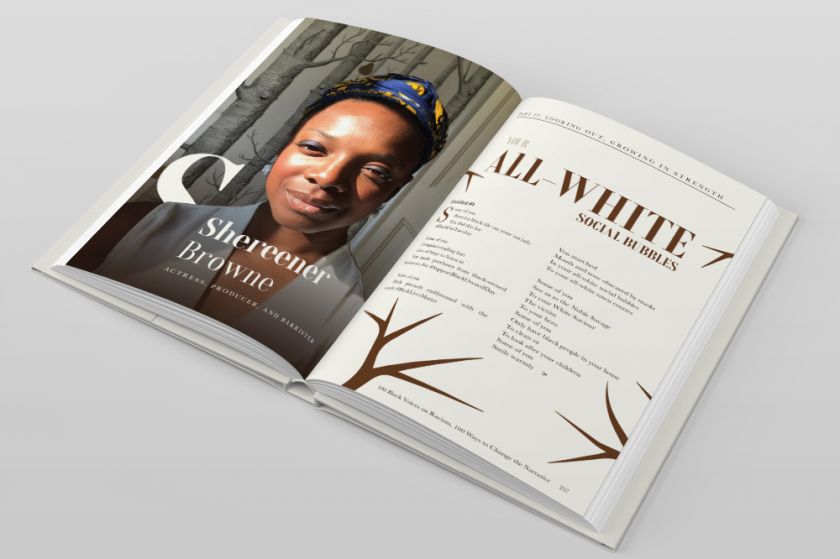 Graphic designer has crafted 100 individual editorial layouts for Still Breathing, a new book that shares the stories of 100 black people from across Britain to help set up a true conversation about racism in the country today.

Featuring accounts by Beverley Knight, David Lammy, Kwame Armah and Bishop Rose Hudson-Wilkin, Still Breathing: 100 Black Voices on Racism, 100 Ways To Change The Narrative is a new hard-hitting collaboration between Kieron and Harper Collins. Edited by actresses Suzanne Packer and Suzette Llewellyn, the project was an emotionally exhausting baptism of fire for the D&AD Awards judge.

“As a black designer, it was almost impossible just to lay the content out and not feel angry or saddened by what I was reading,” Kieron tells Creative Boom. “Heartbreaking experiences and degrading words used to describe my brothers and sisters really hit home for me.” 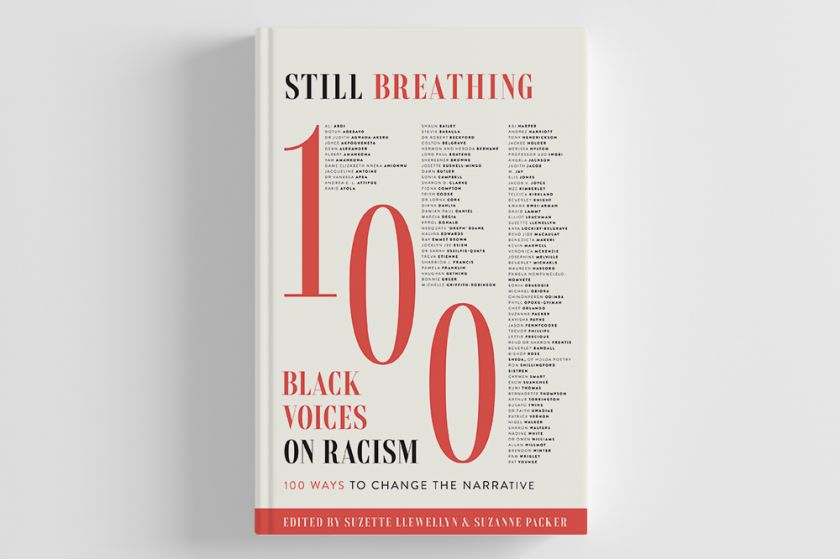 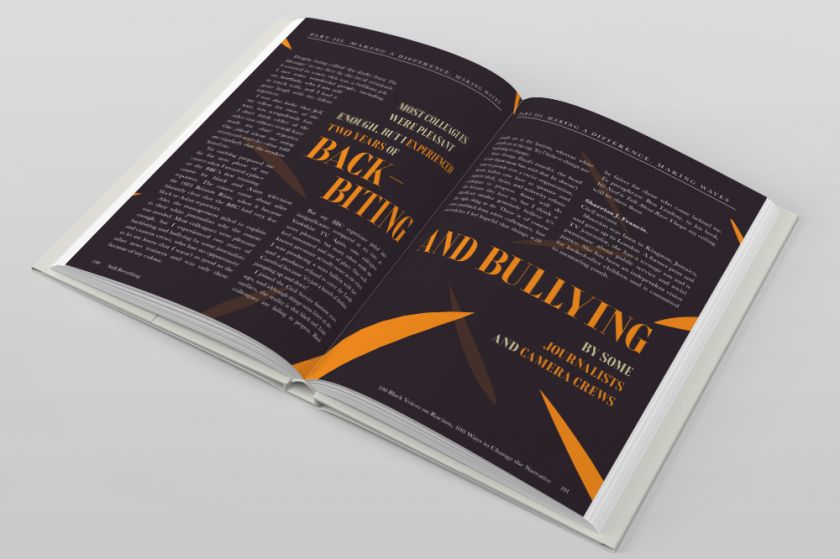 The powerful and painful testimonies, which Kieron stresses will make the reader – “especially if you are not a person of colour” – highlights just how far Britain has to go when it comes to achieving racial equality.

“The brutal truth is that racism will always be ingrained within our society,” Kieron adds. “This sadly will be an ongoing issue, and one that won’t be solved in my lifetime, or maybe even my grandchildren’s. But, as long as we keep the conversation going, create more publications such as this one, and make people feel uncomfortable by exposing the truth, we’re going in the right direction!”

To do justice to the content, Kieron highlighted key parts and created unique typographic layouts to emphasise what the contributors were trying to put across. “In my opinion, if everyone had the same layout (which for a book of this size is common), then it would certainly dilute the emphasis of how important/different everyone’s story is, despite the underlining narrative of racism,” he explains. 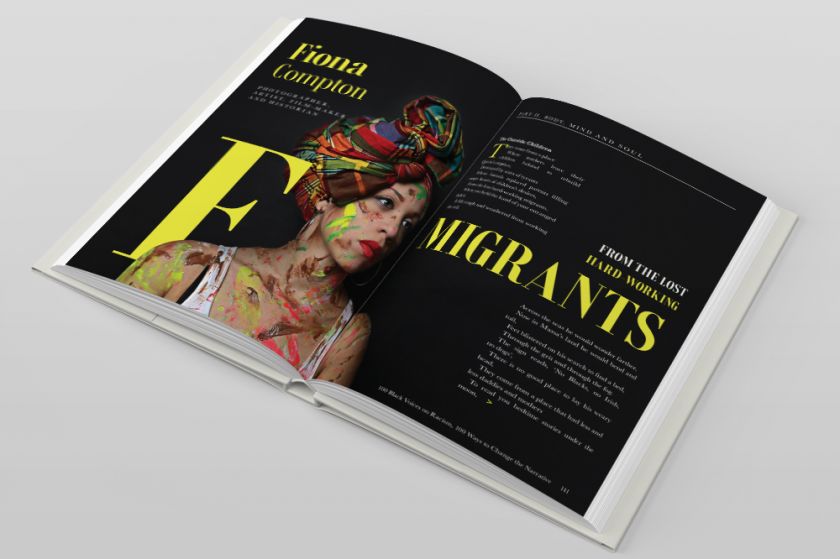 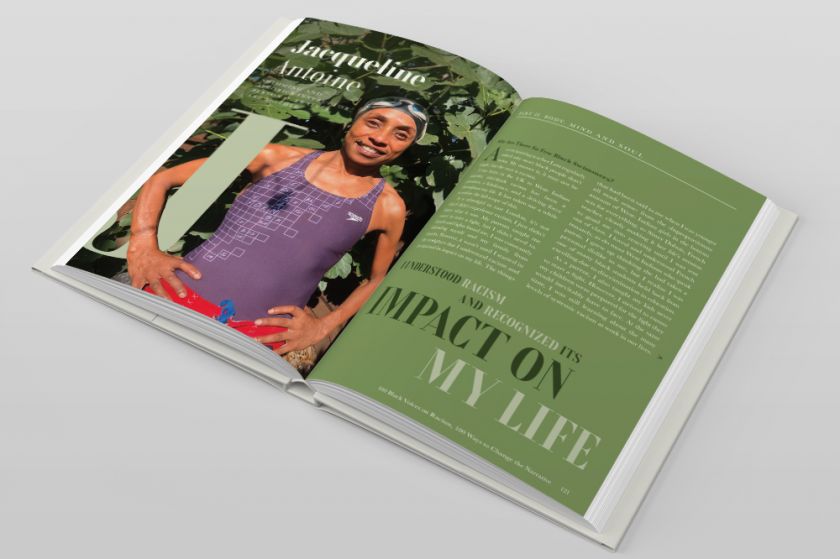 Seeing the positives that a publication such as Still Breathing can bring to communities across all races helped Kieron to persevere with the project: “I genuinely believe that this publication will be one that will be used as a tool to help educate for many years to come. Not just within the UK, but globally!”

Still Breathing: 100 Black Voices on Racism, 100 Ways To Change The Narrative is now. 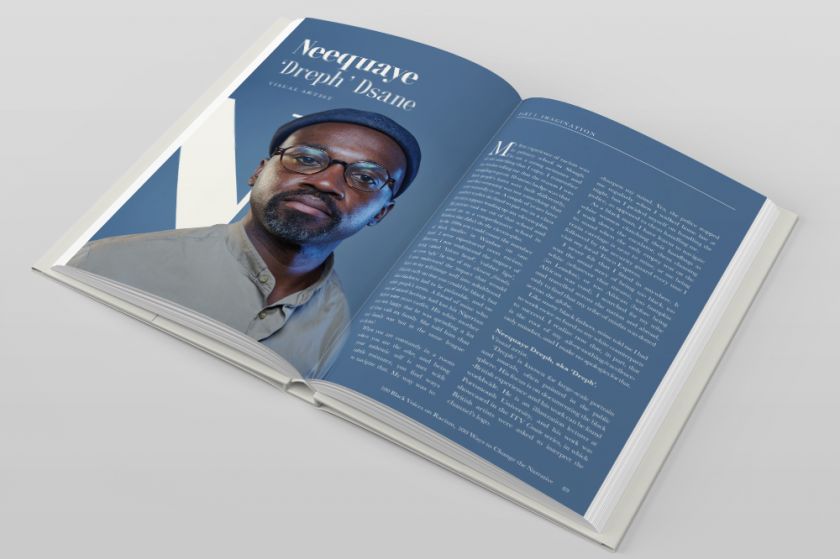 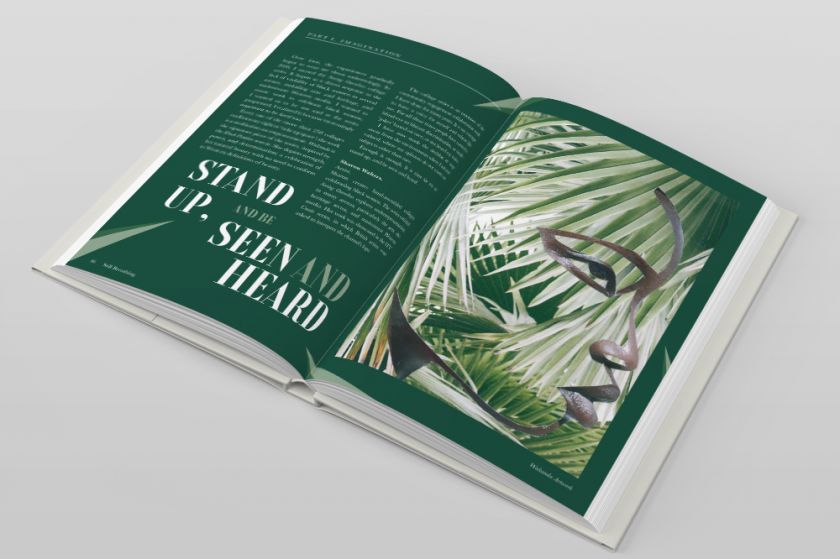