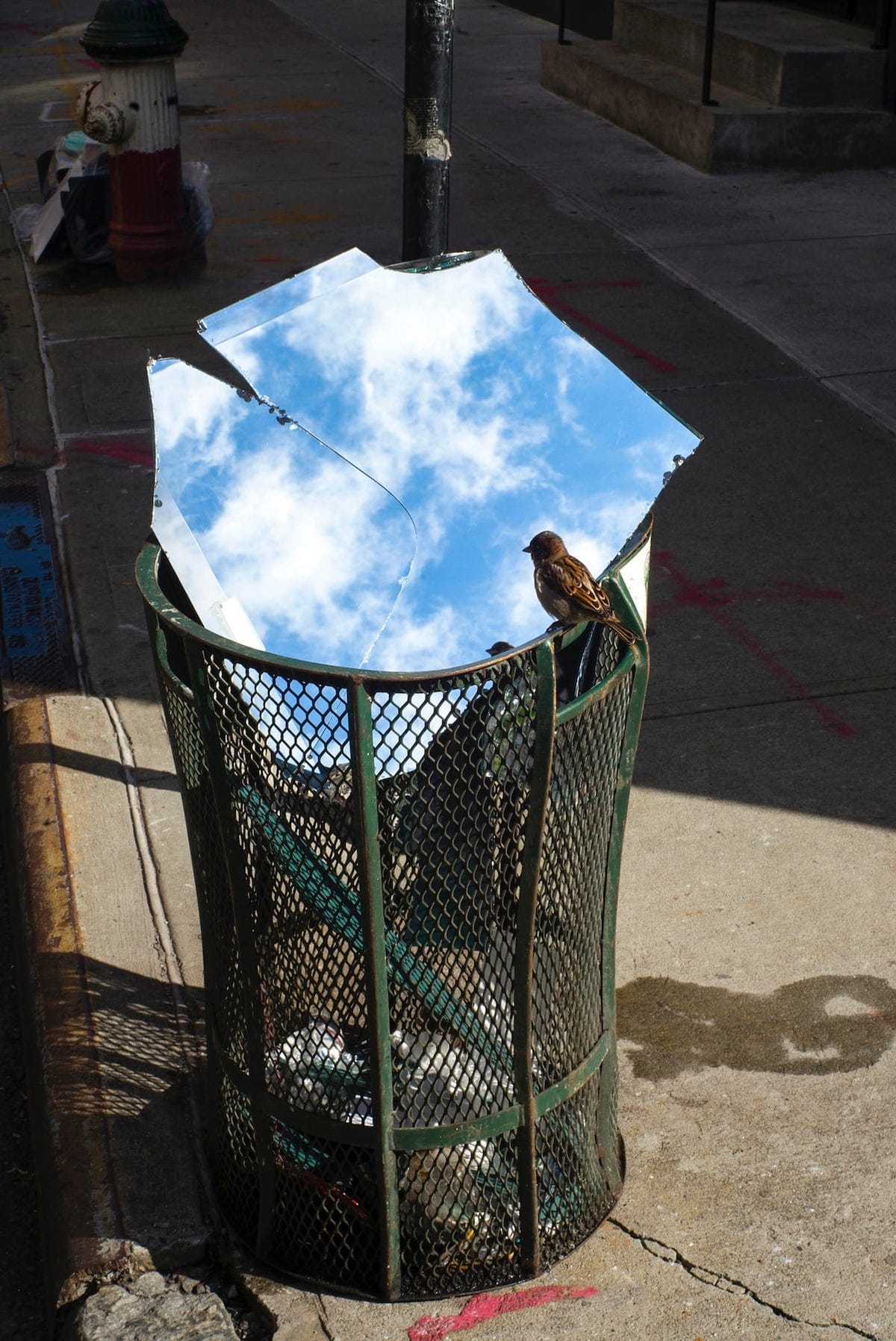 Photography rewards those who keep their eyes open. If someone is dedicated to observing the everyday world at large, chances are that they’ll serendipitously discover the compelling—and quirky—moments of life. Such is the case in the work of photographer . With a keen sense of observation and timing, he captures astounding shots of New York City.

Each image in Kogan’s ever-growing portfolio represents a moment of him being in the right place at the right time to snap a photo. A pair of pigeons, for instance, unknowingly recreate an “X” that’s painted behind them on a wall. Another image shows a sheet of plastic billowing in the wind that happens to mimic a nearby cloud. No matter the subject of the photo, one feeling persists when viewing Kogan’s work: magic.

Despite having an archive of countless moments immortalized through his photos, the dedicated photographer has a favorite. It’s a shot of a bird standing on the edge of a trash can with a broken mirror in it. The mirror, facing upwards, reflects the blue sky (with clouds) above. “It’s not uncommon to pass a broken mirror on the streets of New York City,” Kogan tells My Modern Met. “I’ve photographed so many that I barely observe them nowadays. What pulled me this time was the light; how it cast a long shadow behind the vivid reflection and illuminated the trash bin so well. Just as I lifted my camera to take the photo, a sparrow flew in and found a perfect place to perch in the frame. So surreal yet so ordinary; to this day, I don’t think a frame had taken such an unpredictable turn like that.”

Scroll down to see moments of serendipity by Kogan. To see more from him, be sure to follow him on . 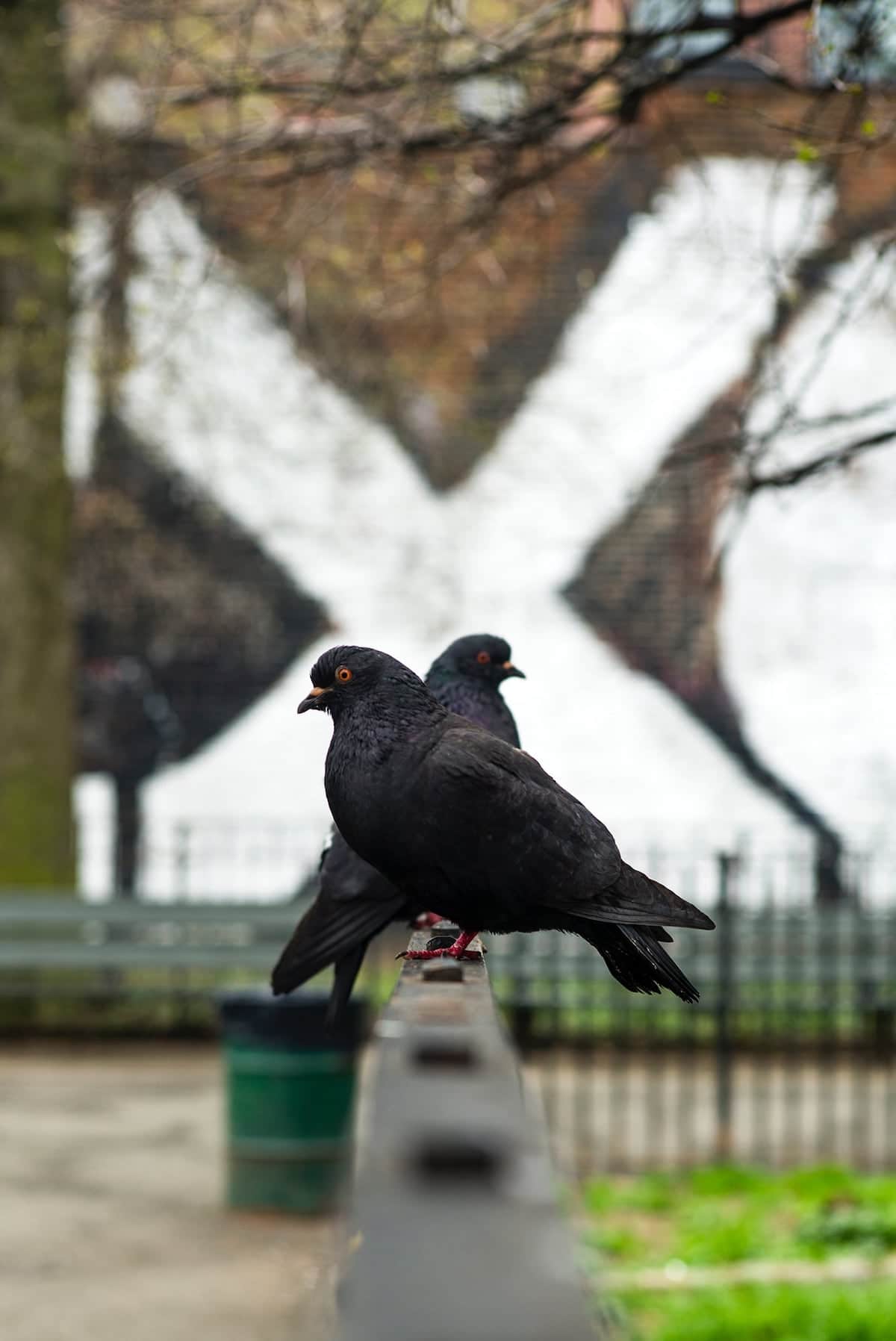 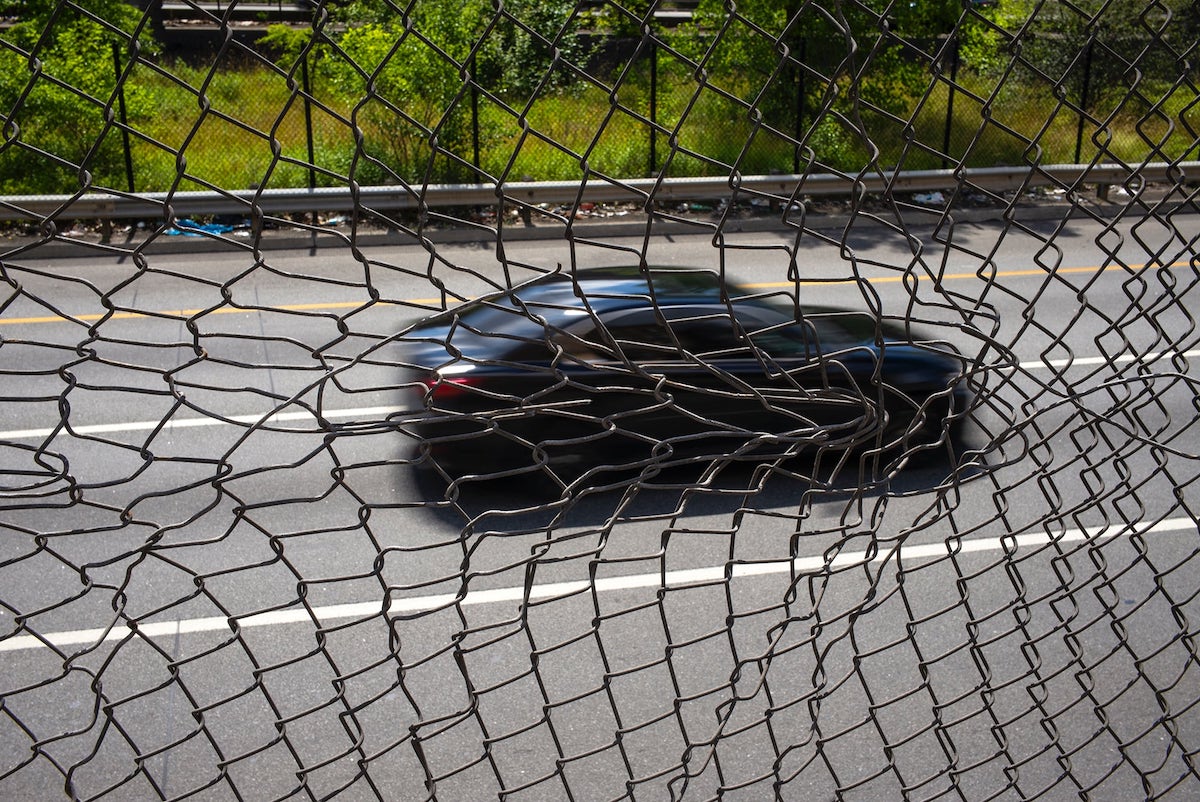 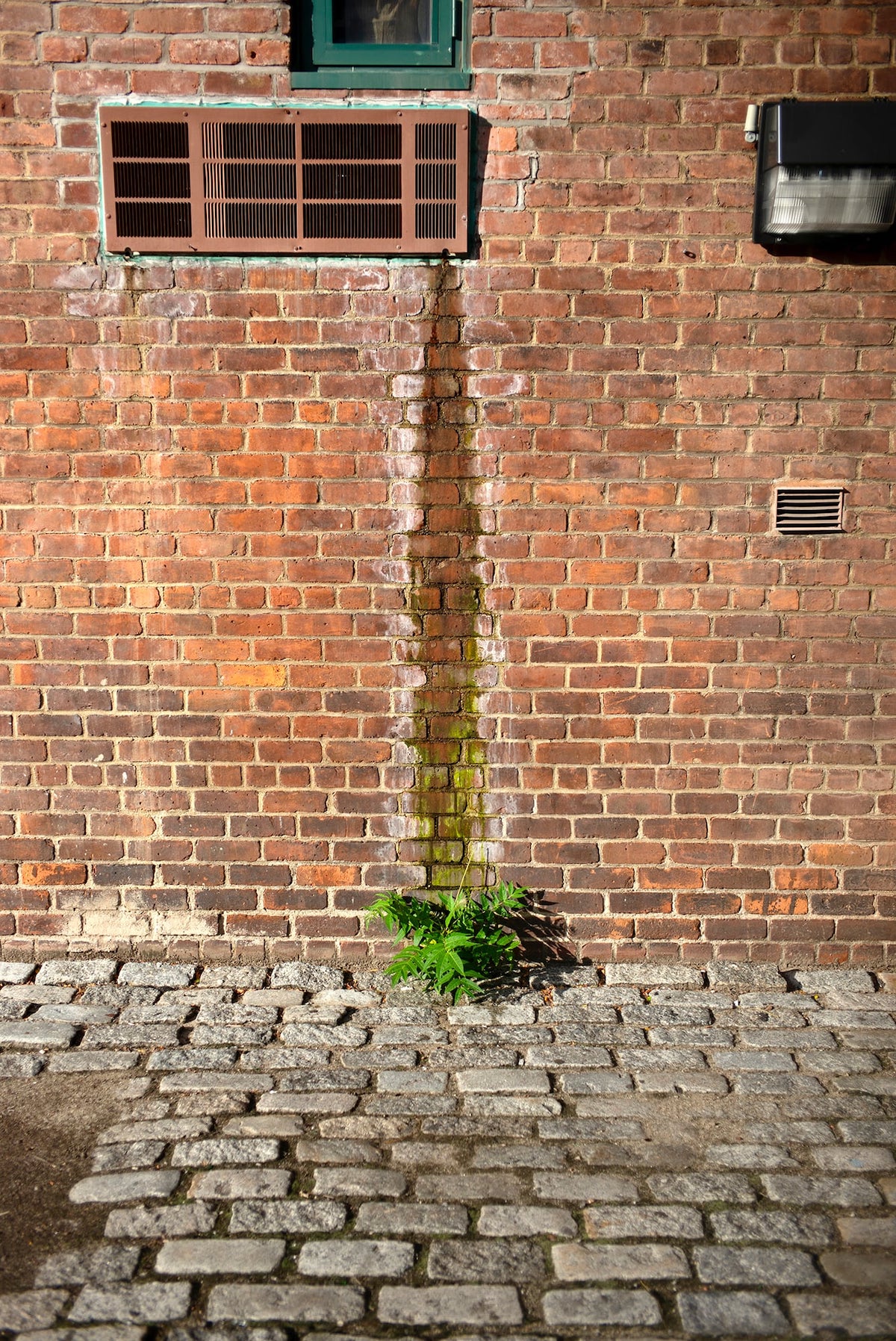 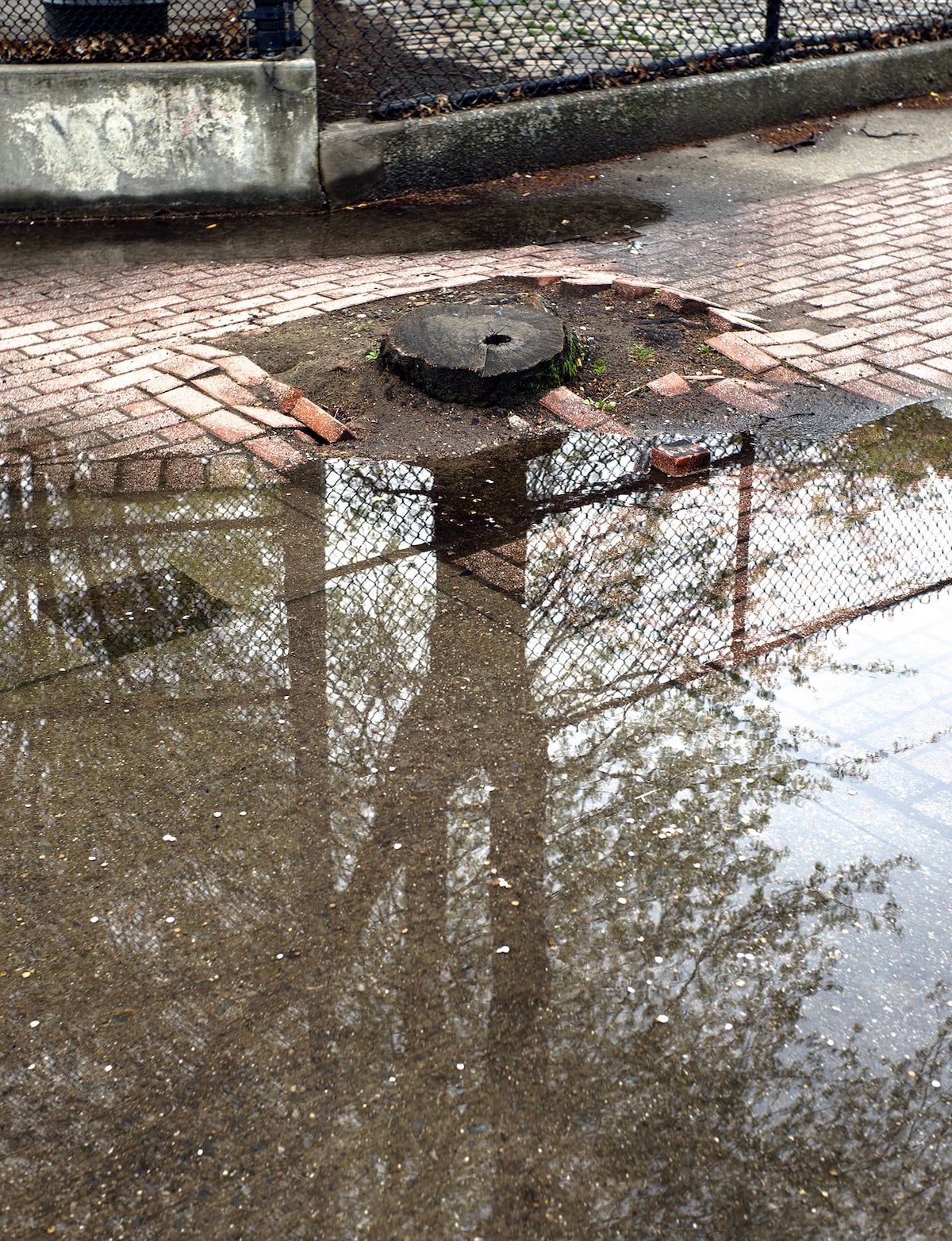 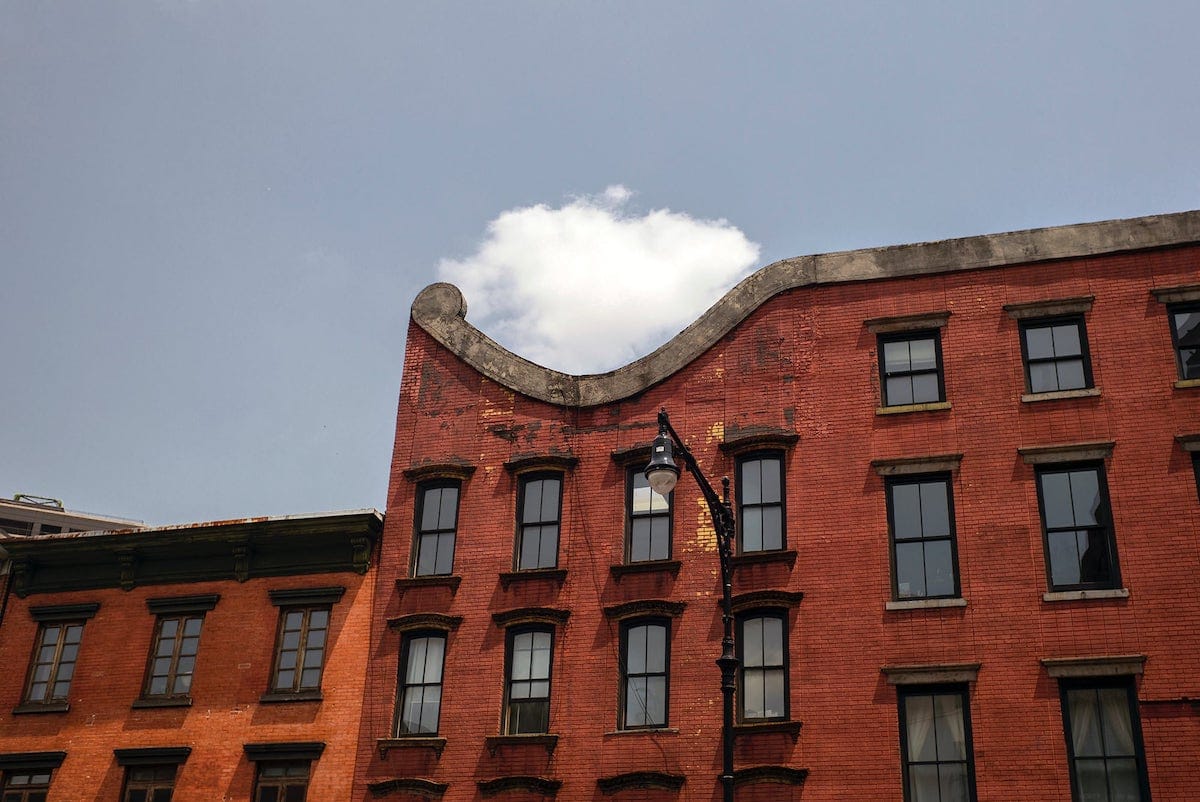 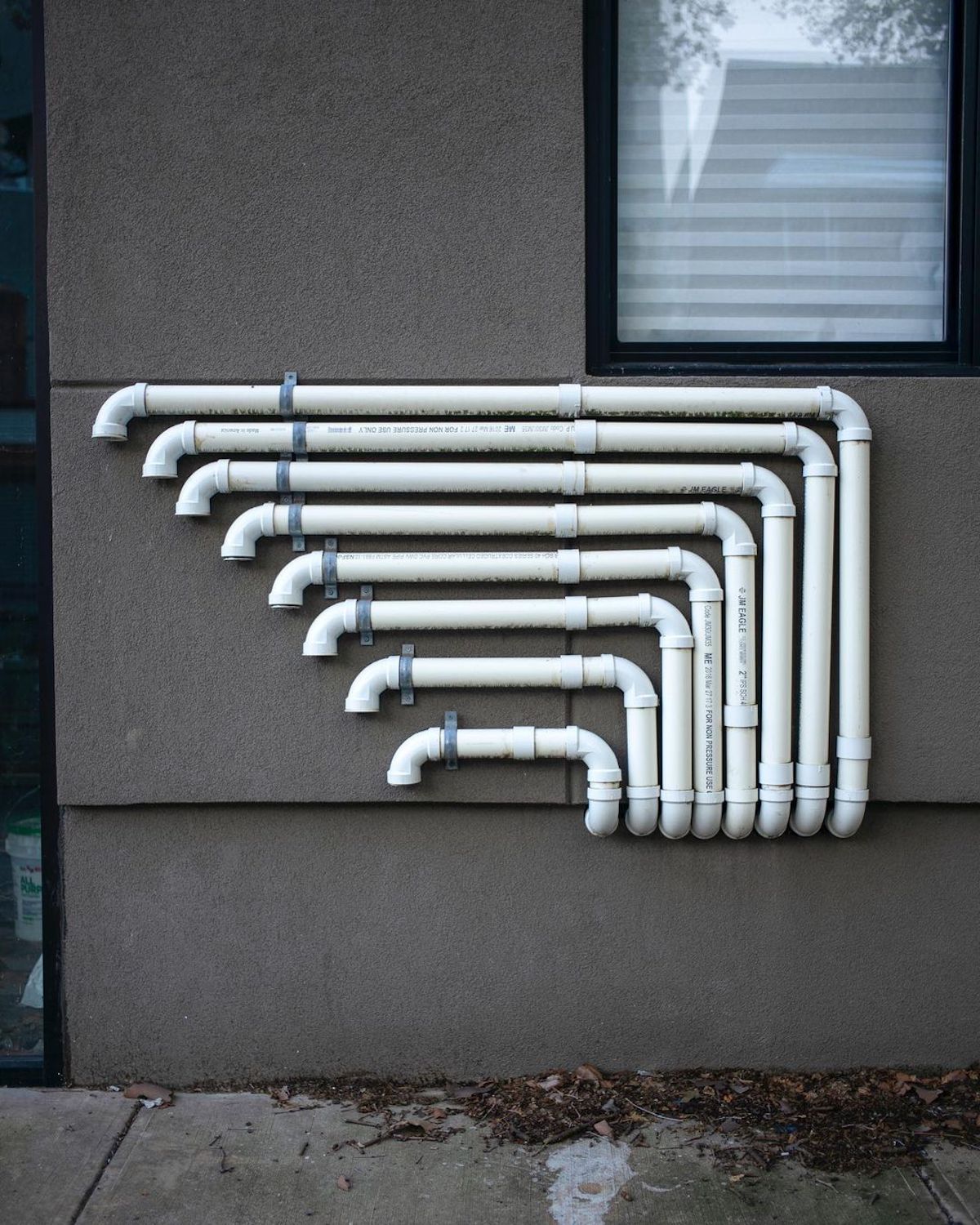 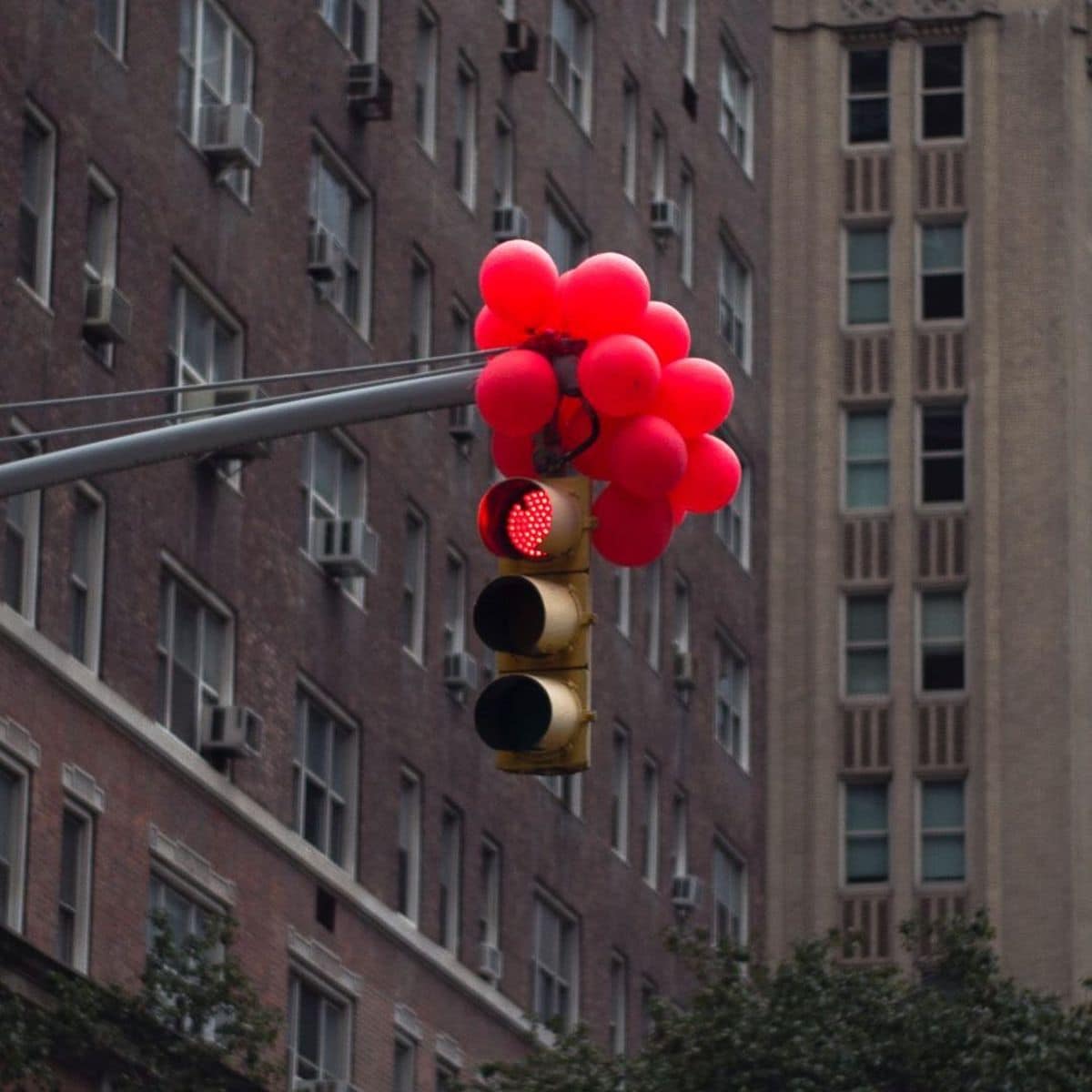 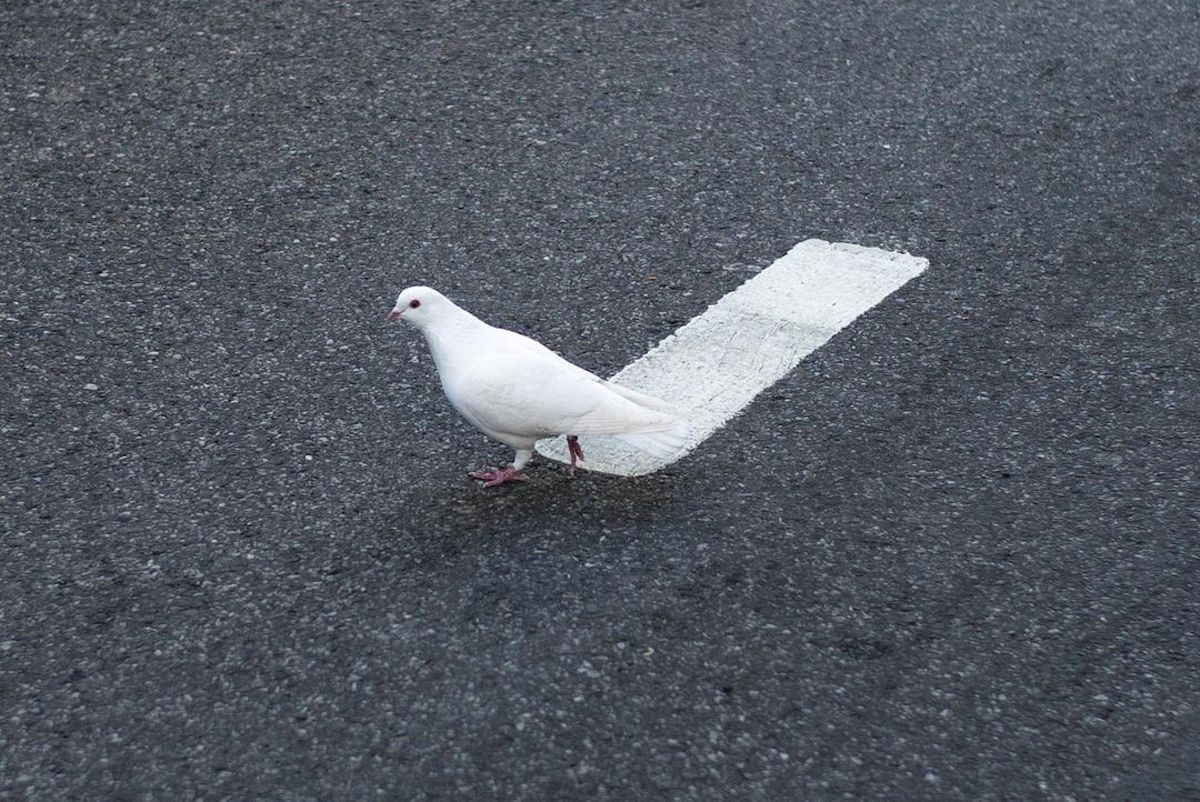 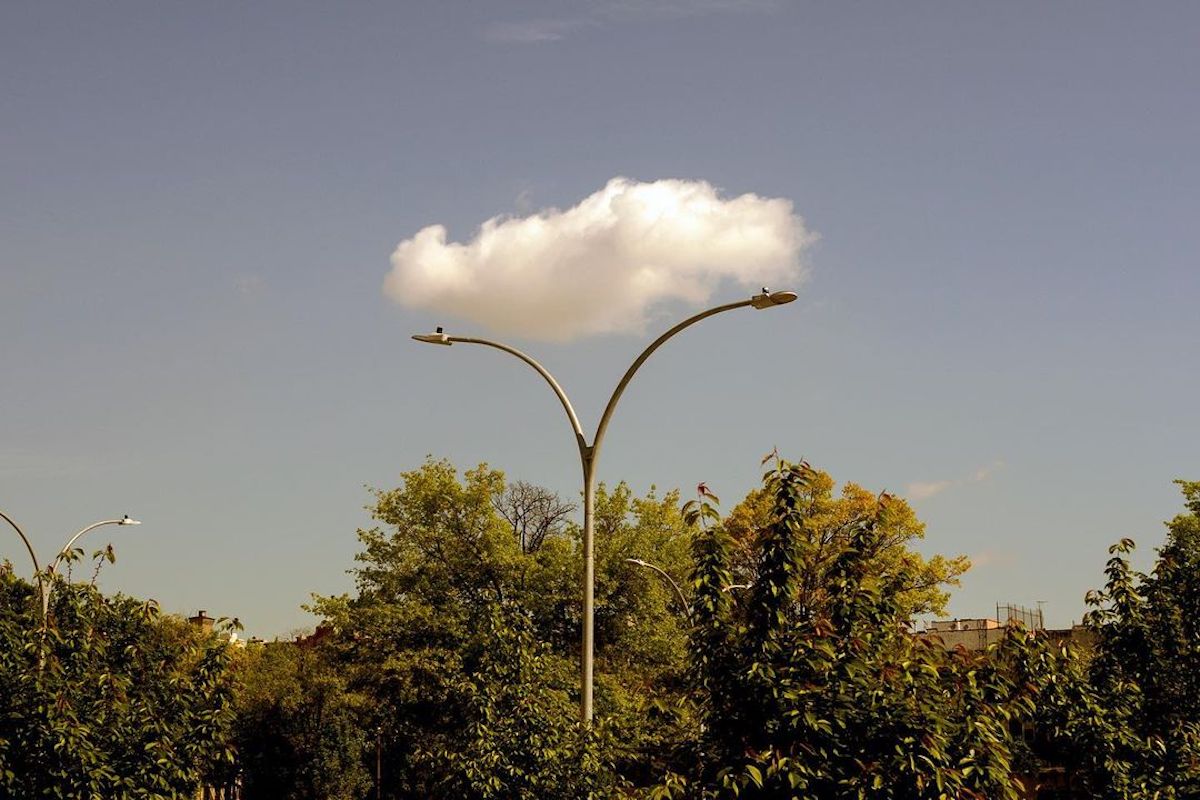 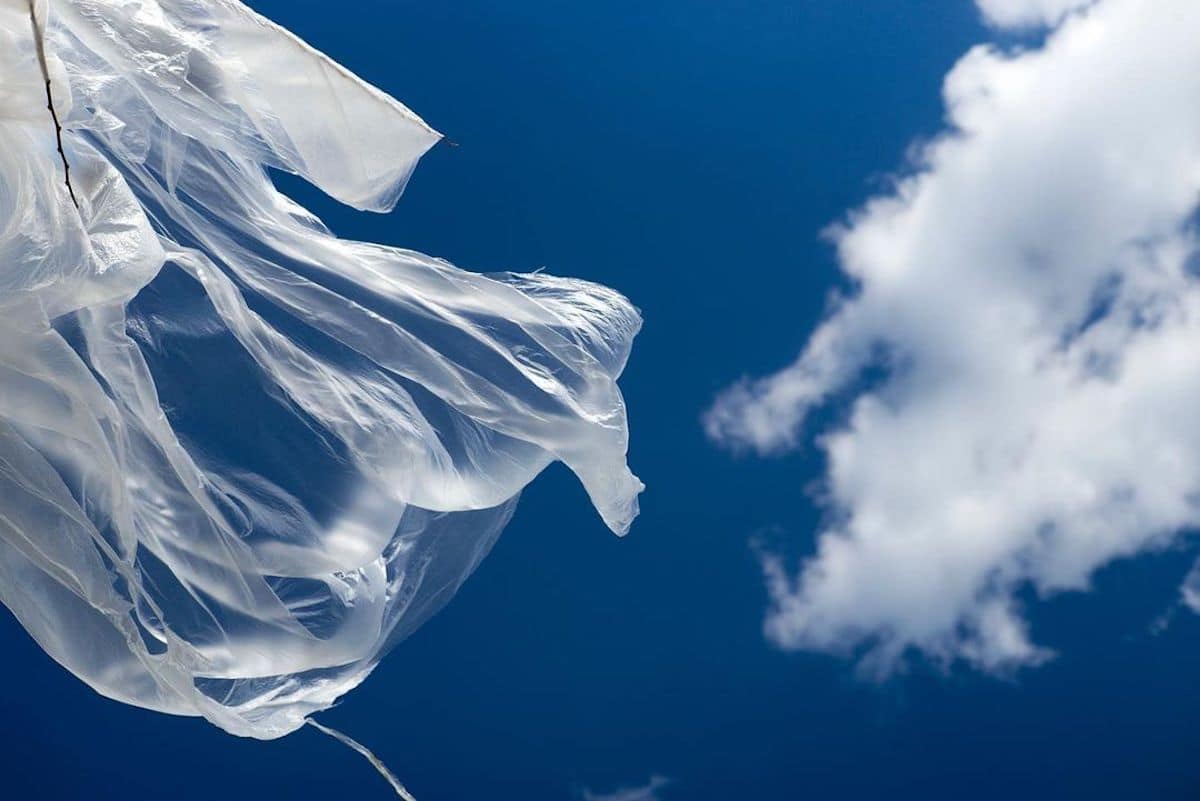 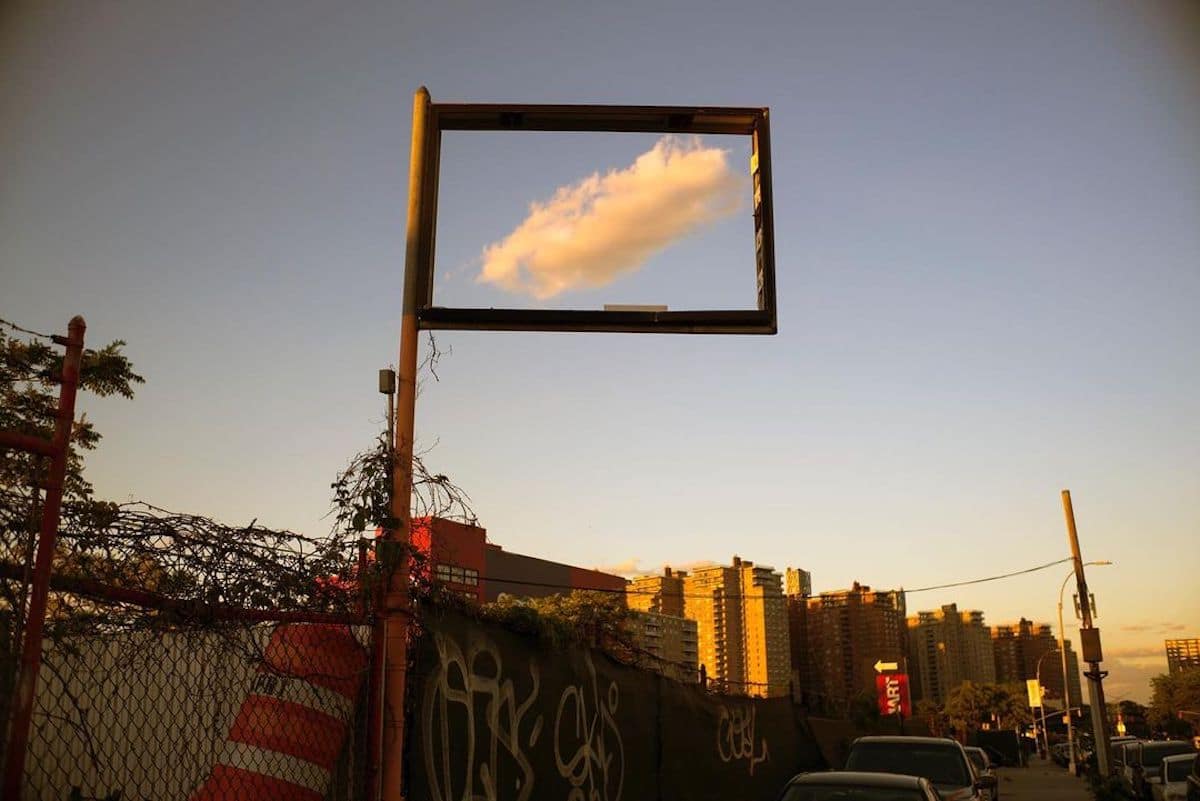 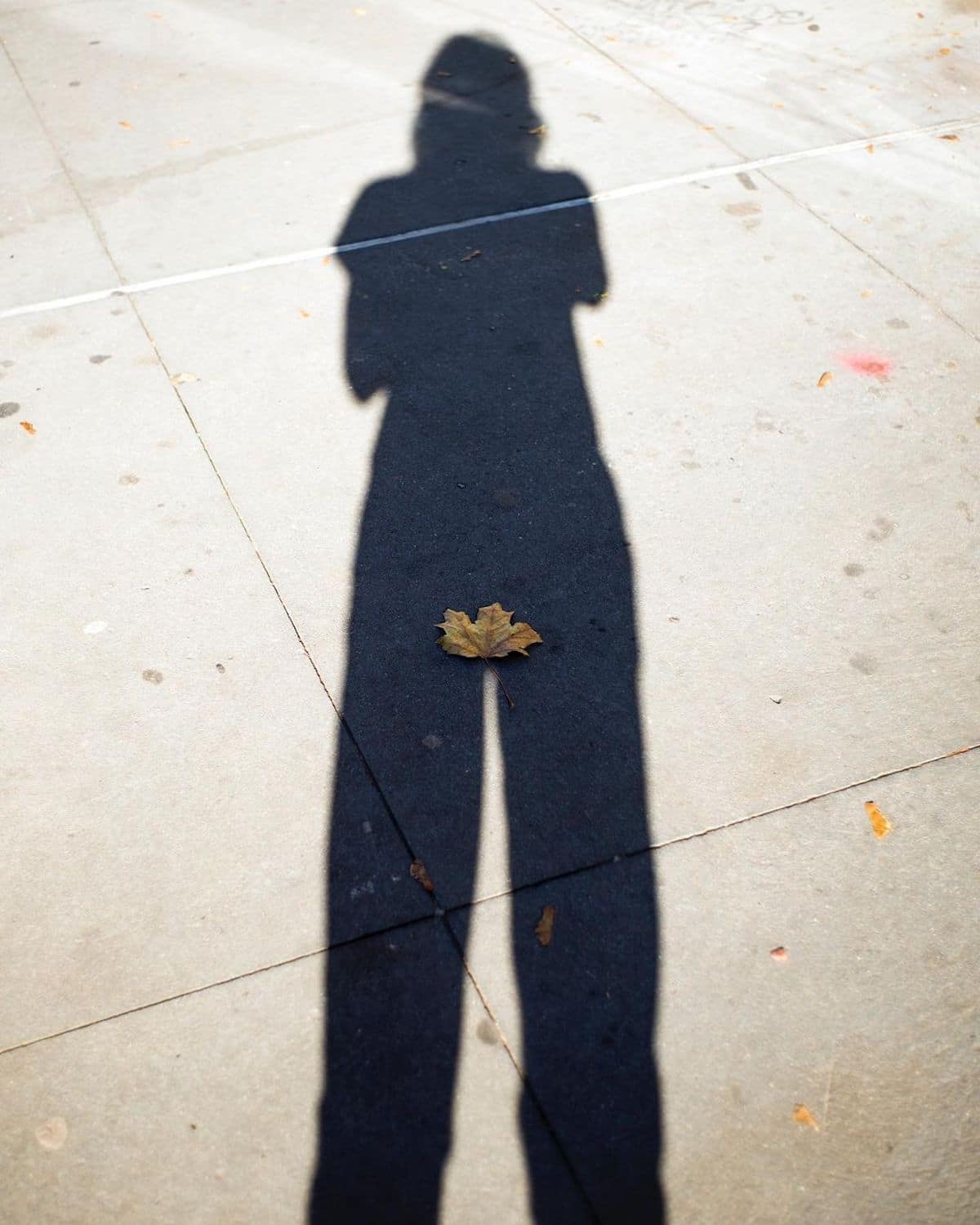 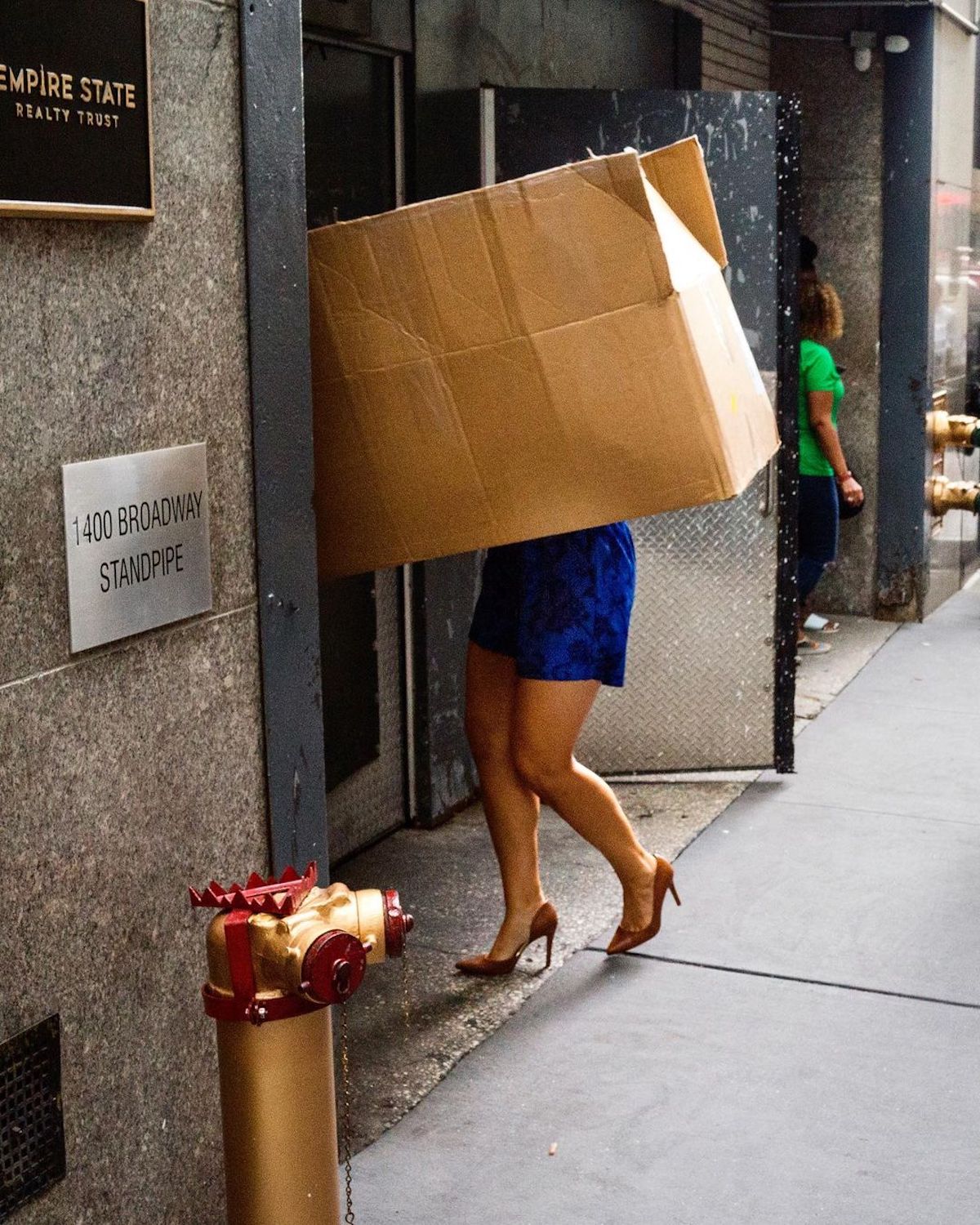 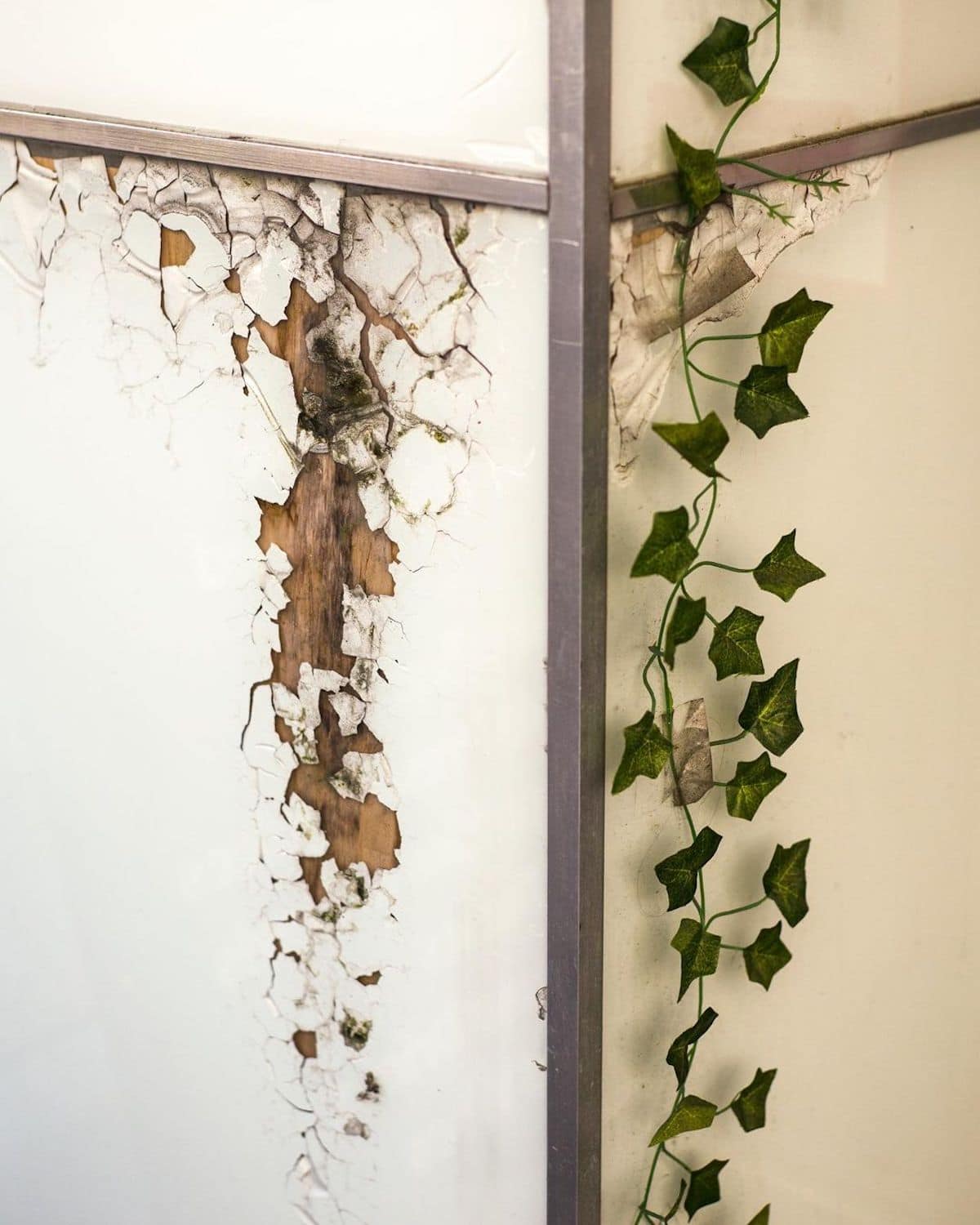 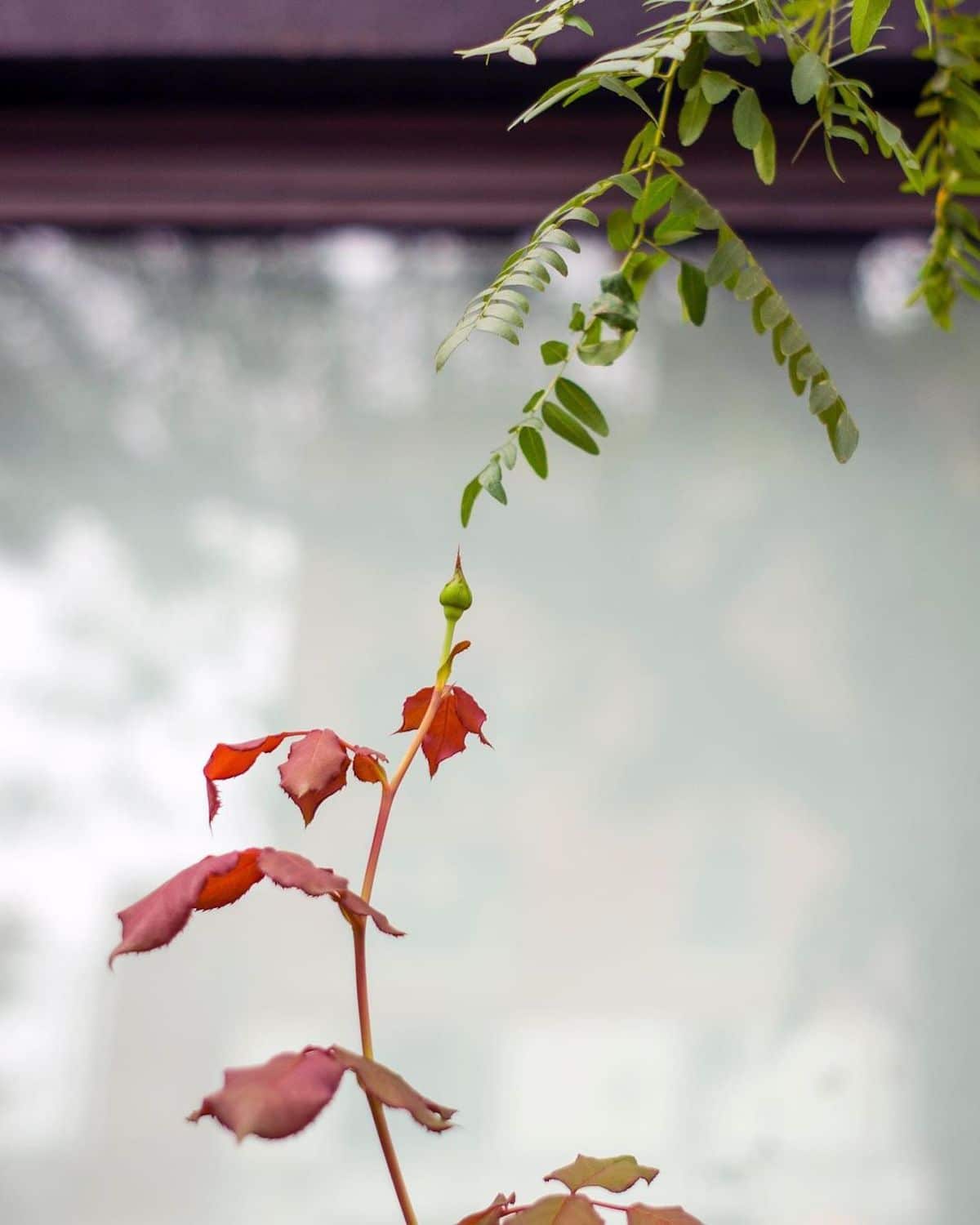 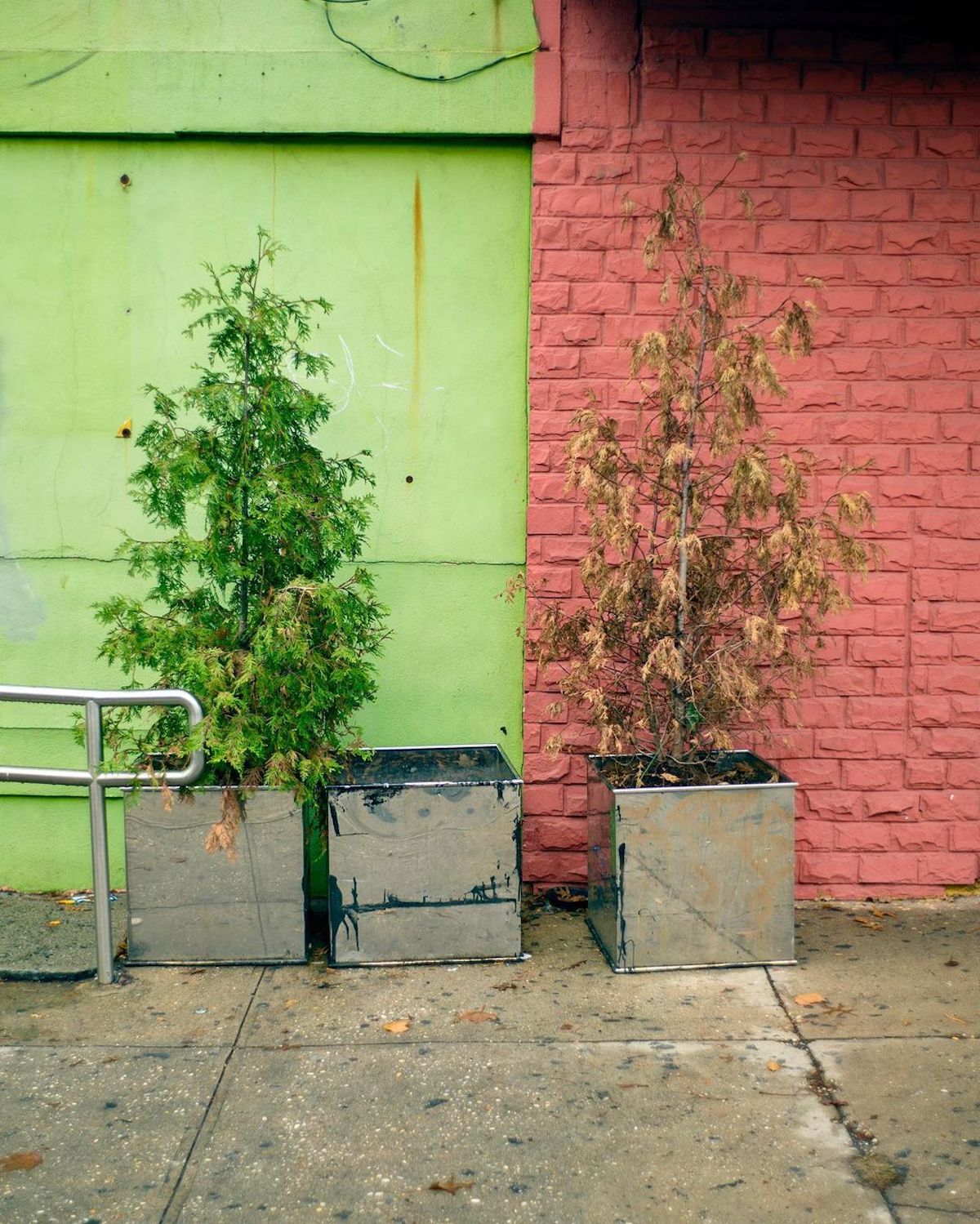 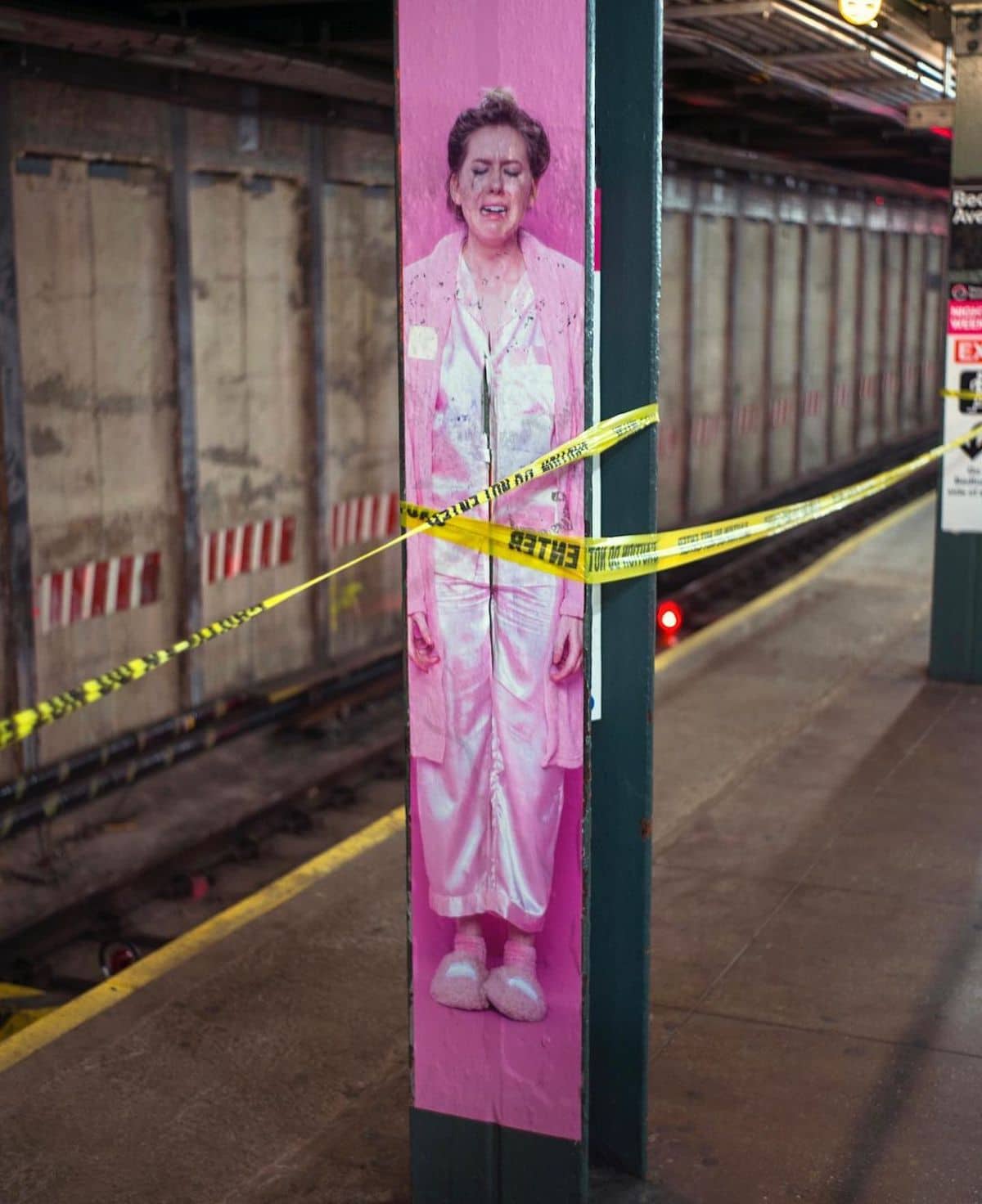 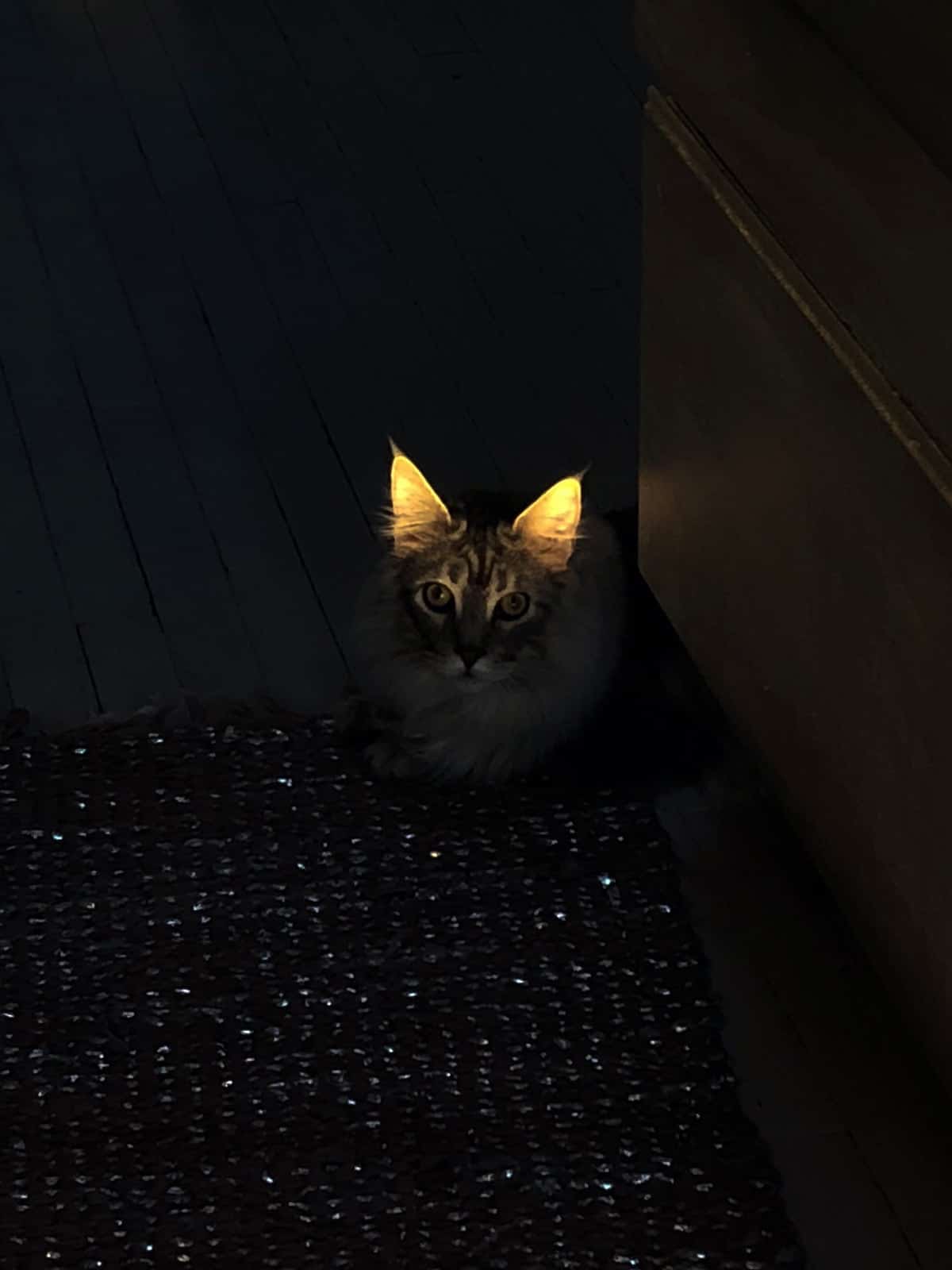 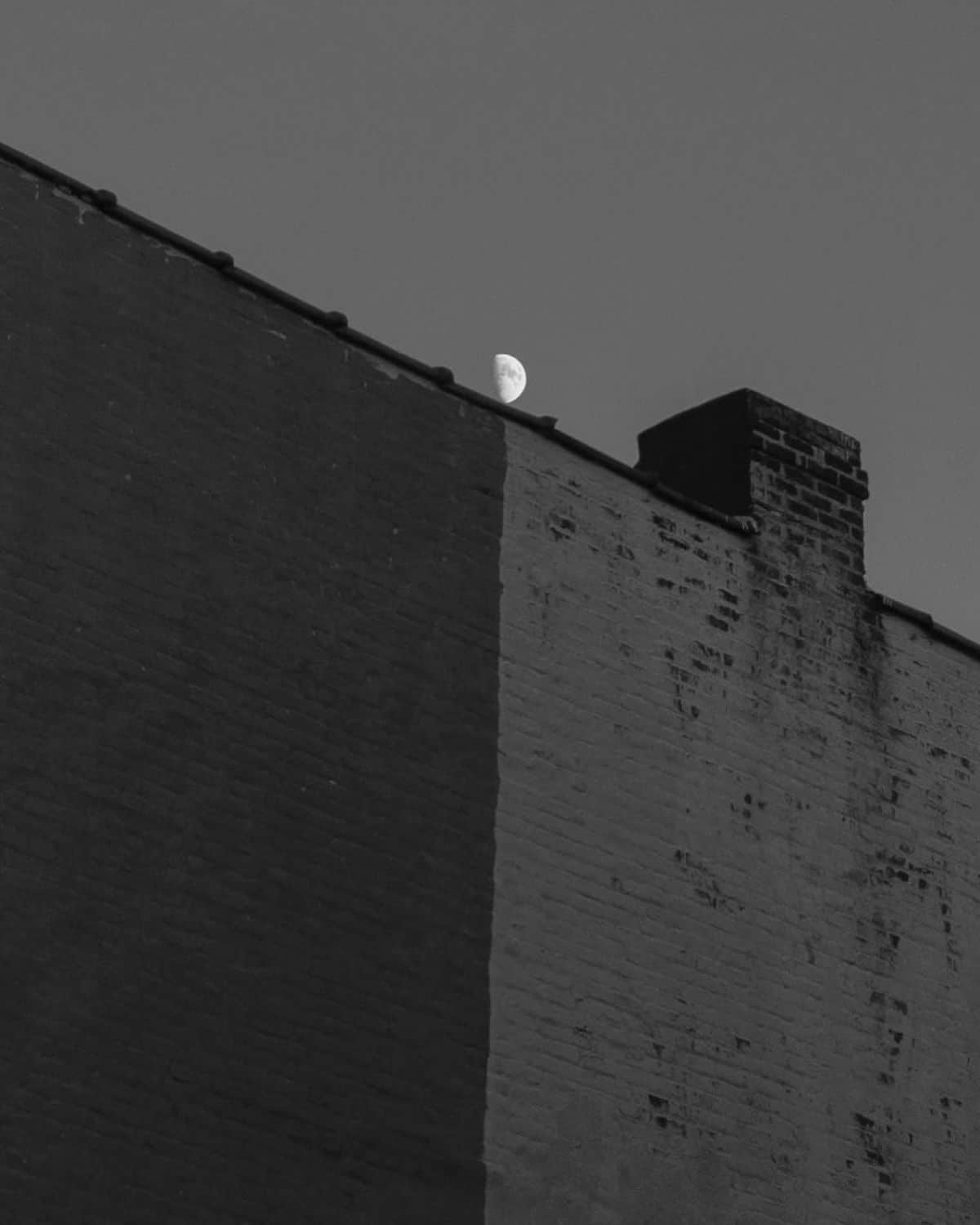