Emotive, cinematic and raw, Breaking Through is the new short documentary film from London-based filmmaker . In it, he explores the role that psychedelic drugs can play when it comes to helping victims of PTSD and questions whether politicians have been wrong to wage a war on these substances.

Focusing on the story of Guy Murray, an army veteran who served in the Afghanistan war, Breaking Through looks at how a session of underground psychedelic-assisted therapy helped him to work through the feelings of depression and trauma that he incurred as a result of his time on the front line.

It’s a timely examination of the state of our mental health and how we treat it as a society. Right now one in five people in the UK suffer from anxiety, depression or trauma. And while the conversation has progressed and opened up in recent years, Breaking Through reveals that we still have a long way to go, not just in how we approach tackling these feelings, but also in our attitudes to the possible remedies.

As it happens though, the UK is at the forefront of psychedelic-assisted therapy, with doctors and advocates continually pushing for more treatments that incorporate them into psychotherapy. In Breaking Through we see how victims of trauma have become caught in the crossfire in a fifty-year-long war on drugs, which has specialists to wonder if we could have been much further in our understanding of psychedelic-assisted therapy had they been better understood. 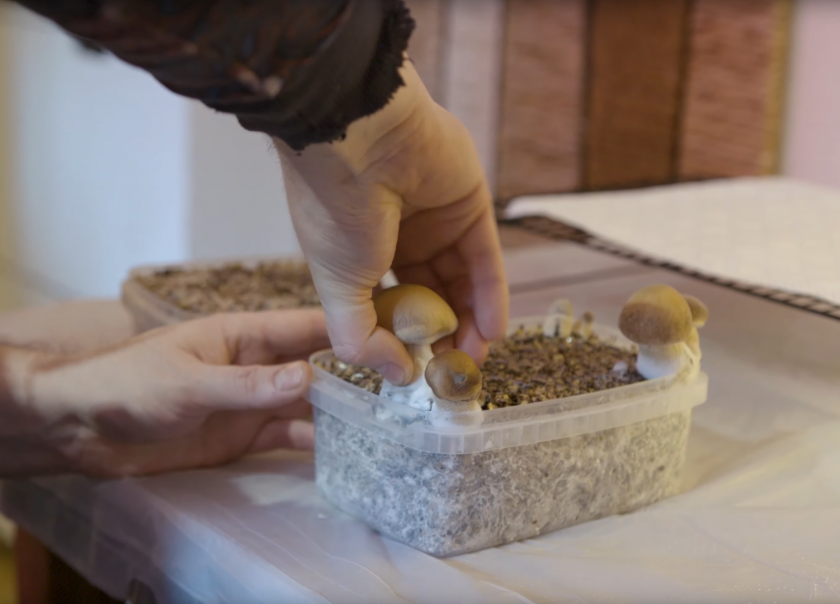 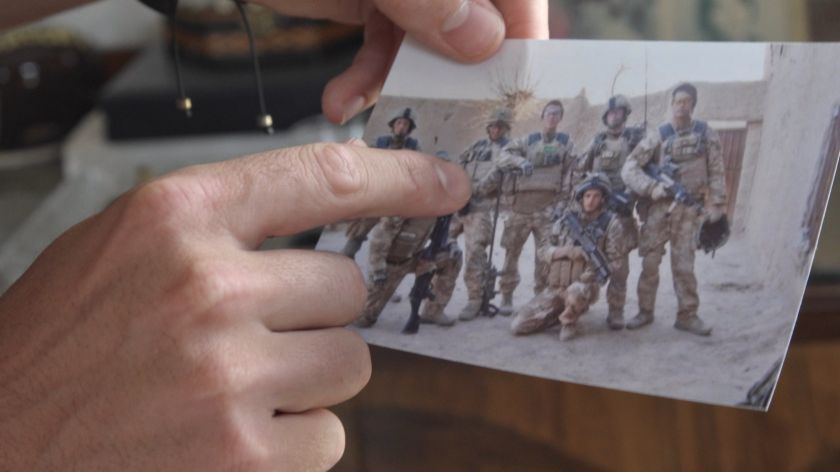 A graduate of Ravensbourne University, London, director Dan Laughton has built an award-winning career by working with big brands such as Reebok, British Army and LADbible. In his own short documentaries he aims to create raw stories that resonate with a cinematic touch, and in Breaking Through he’s succeeded.

“My work varies from documentary to commercial work, but follows my personal passion of exploring people, their stories and what makes them tick,” Dan tells Creative Boom. “I aim to push my work and progress into longer-form documentaries with many pitches and projects in development stages.

Told over the course of twenty minutes, the full Breaking Through documentary short is available to . 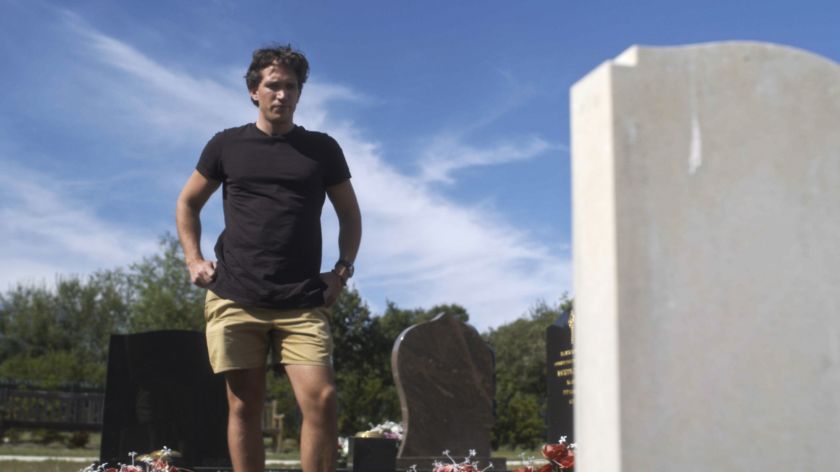 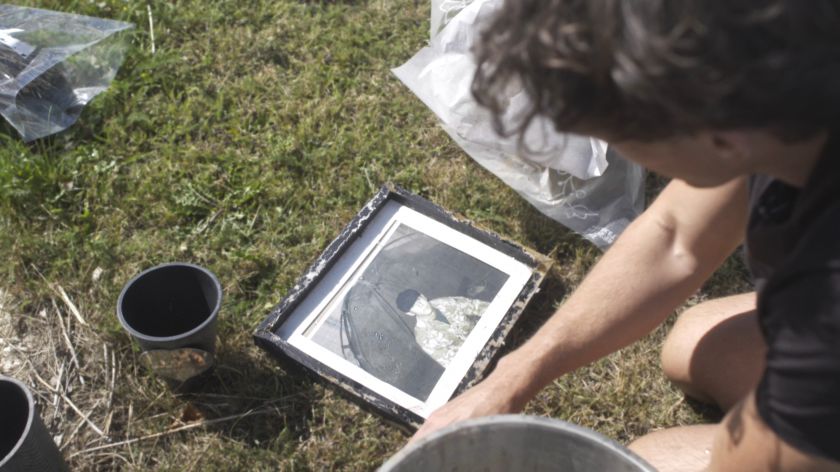