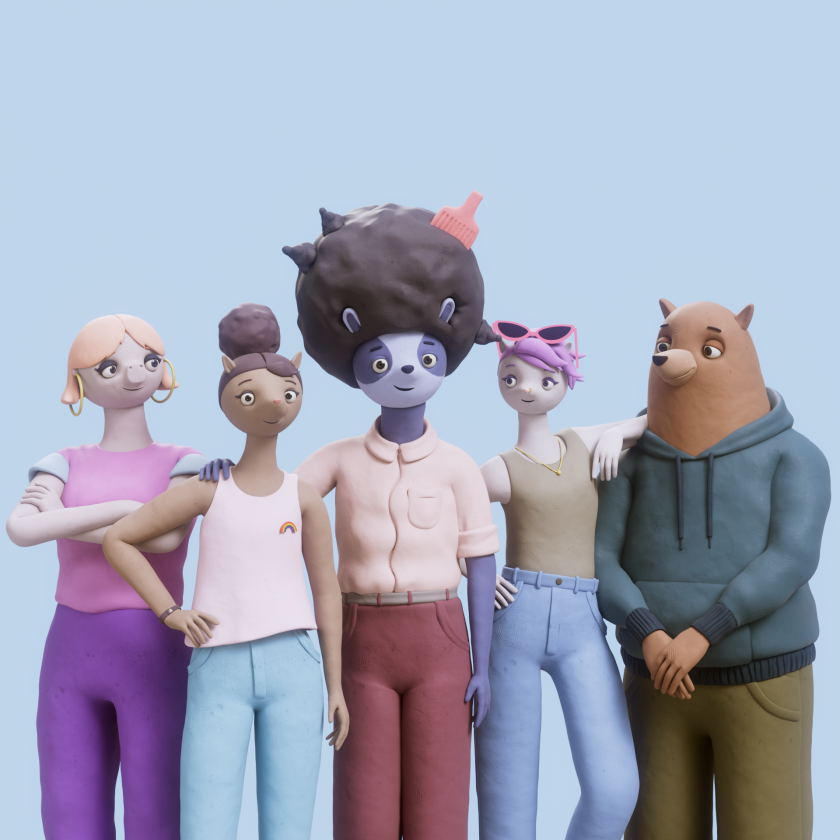 Animation studio – famed for its work with talent including Gromit, Shaun the Sheep and Wallace – is launching a new mental health campaign titled , collaborating with Leeds-based integrated agency,

The campaign has been developed in partnership with leading researchers and mental health charities and comprises a series of short films aimed at positively impacting the mental wellbeing of young people aged 17-24.

Neil Pymer, creative director at Aardman, says, “What’s Up With Everyone has been a long time in the making, and we’re so pleased that it’s finally live and available for young people to view, especially as mental wellbeing amongst young people is vital now, more than ever before.”

The films introduce five characters, each bearing a personal issue related to loneliness, perfectionism, competitiveness, independence and social media. These were the issues that the research around the campaign found were among the most common to negatively impact young people.

The campaign forms part of a research project commissioned and funded by the Arts and Humanities Research Council (AHRC), part of UK Research and Innovation. Since the start of the pandemic, reports have found that two-thirds of young people have experienced worse mental health during the period of lockdown restrictions.

Ilk was brought into the project, having won a competitive pitch and has worked on the communications strategy around the campaign’s creative. It’s set to create an integrated PR, social and digital advertising campaign strategically distributed across platforms including TikTok, Instagram, Facebook, Twitter and YouTube. 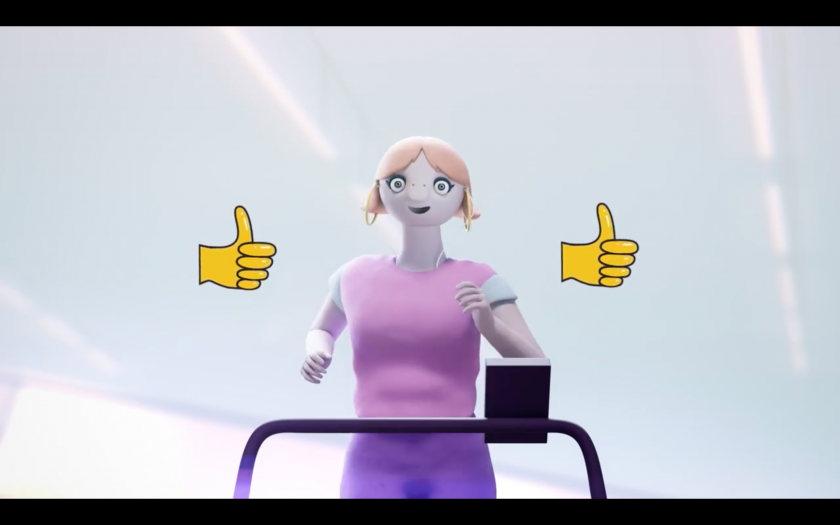 “This has been a really exciting campaign in the making, and we’ve been thrilled to have been involved from the beginning,” says ilk managing director Nev Ridley. “Offering a fully-integrated approach has enabled us to really use our expertise at a time when mental health is arguably more important and more recognised than ever before.”

The campaign was created in collaboration with the University of Nottingham, Loughborough University, the London School of Economics and Politics, young people’s mental health expert Dr Dominique Thompson, the Mental Health Foundation and Happy Space, a mental wellbeing charity. 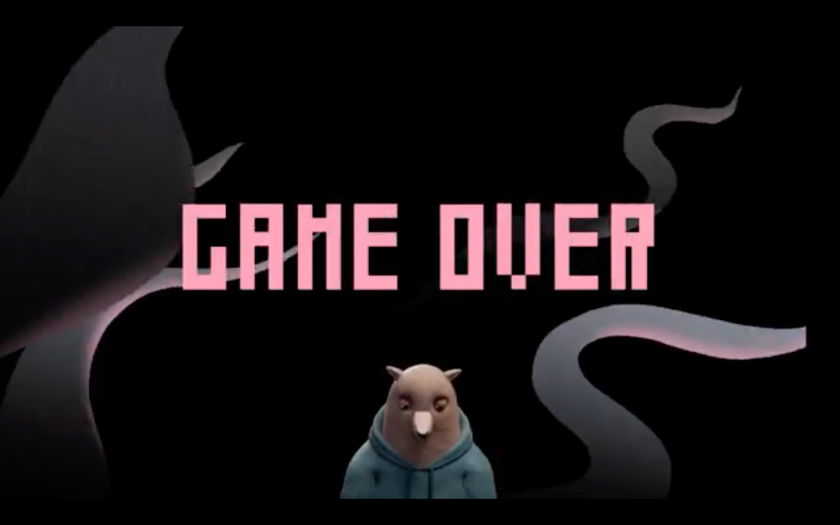