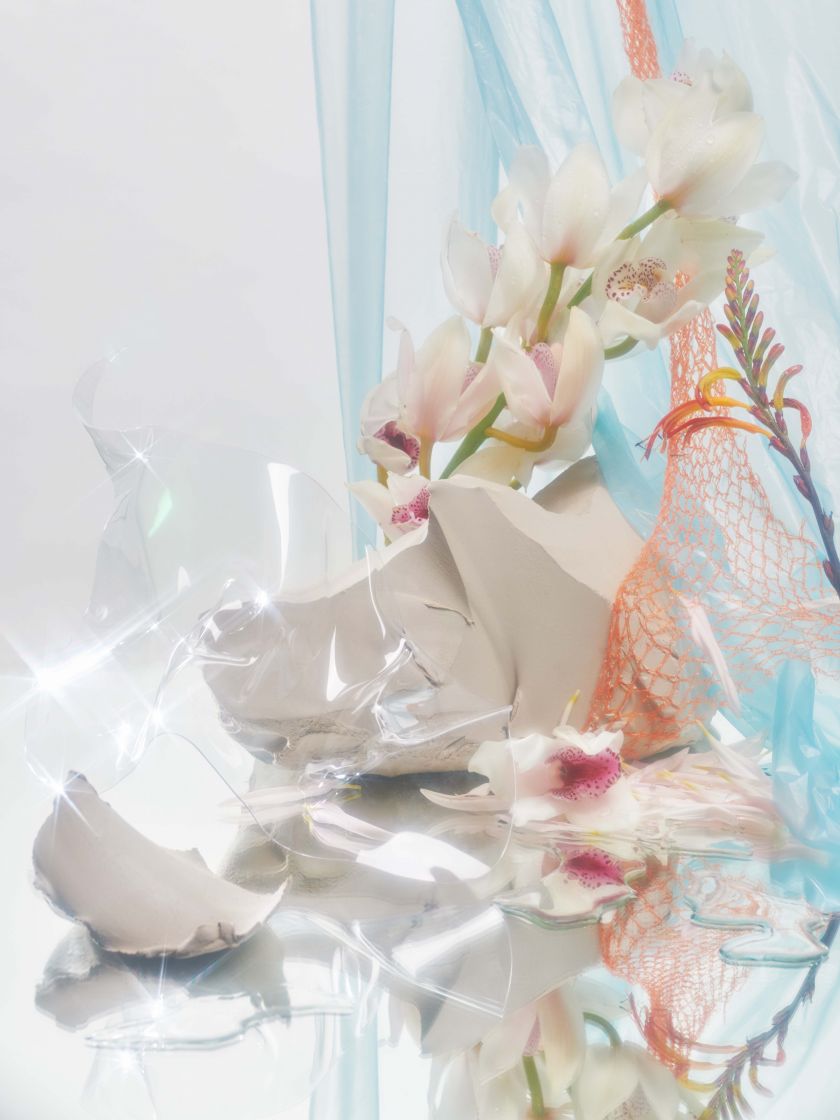 , a London-based agency best known for its stunning, forward-thinking moving image work, recently launched its offshoot platform Éditions as a collaborative platform to launch limited-edition artworks commissioned and created by the studio with various other creative partners.

While it started far pre-Covid-19 outbreak; the team behind Éditions decided that the timing was perfect for selling its first set of photographic prints to raise money for causes helping the stretched NHS. “We created Éditions as a new platform to create work with people we admire and enjoy working with,” explains Studio Crême Co-Founder James Earls. “We decided to try and put some of our work to good use—to raise some money for the NHS and will be donating all proceeds from our first creative collaboration to charity.”

was made with photographer and set designer ; with the studio team having previously worked with Goodison, having commissioned him to shoot their projects to showcase. Earls says that he’d long admired Imogen’s set design work – “and luck had it that she and Adam had worked together a lot beforehand.” He adds: “The intention was to create a project that was fully collaborative, so the result was developed by all three of us, bringing our ideas and strengths to the table.”

The limited-edition prints are sold for £50 – £180, and are themed around the idea of “naturally perishing elements and engineered durability.” The series showcases the life cycle of plants and their interrelationship with human-made materials. While the images were shot at the beginning of the year, the team felt that they had a new sensibility about the current lockdown where nature offers even more “sweet relief” than usual.

“We wanted to explore the complex/striking nature of [human-made objects’] presence within our natural environment, as contradictory as this might seem,” says Earls, “Plastics, metals, any form of engineered materials that you can come across in the most remote of places – forests, river beds, mountains.

“The plants around us come and go; they have natural lifecycles. And often, if not always, these human-made items outlast them. They can change the landscape around them by not allowing light to pass, or contaminating soil or water, therefore transforming their immediate surroundings.

“Some of the time, these materials, like plastic bags, can be quite mesmerising—even quite beautiful. These images highlight the decay that surrounds them, that they might precipitate.” 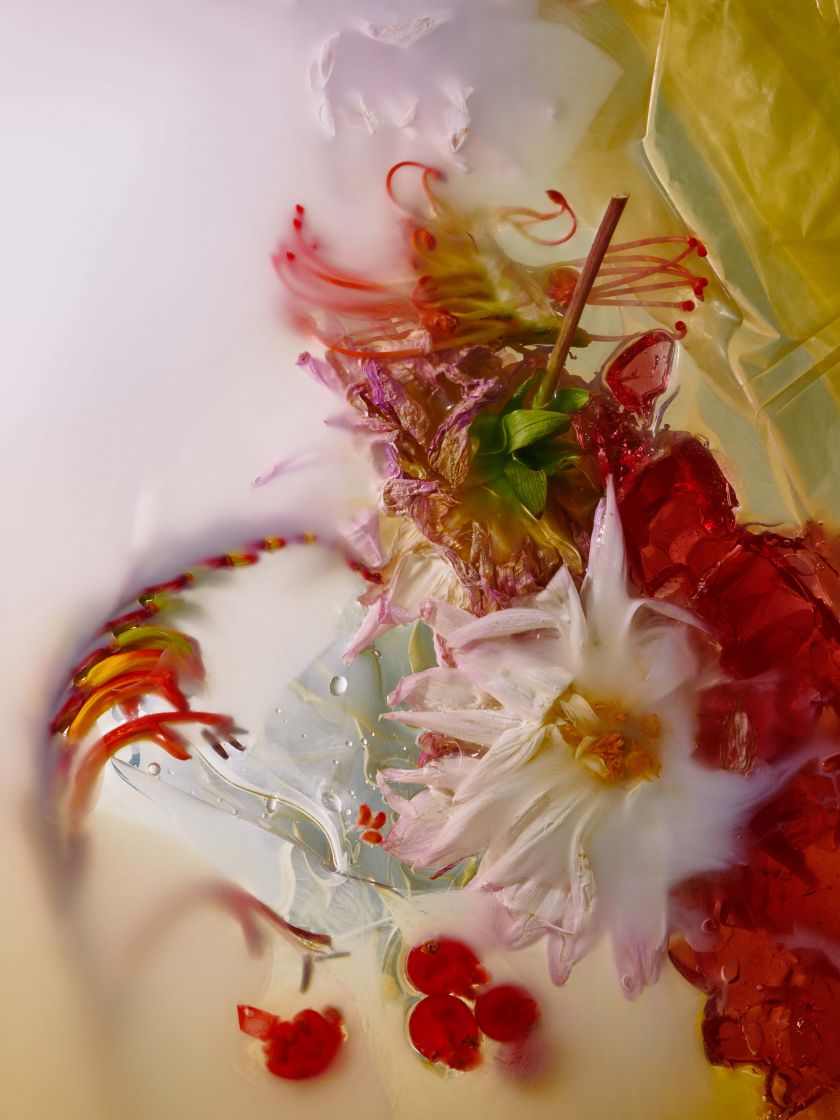 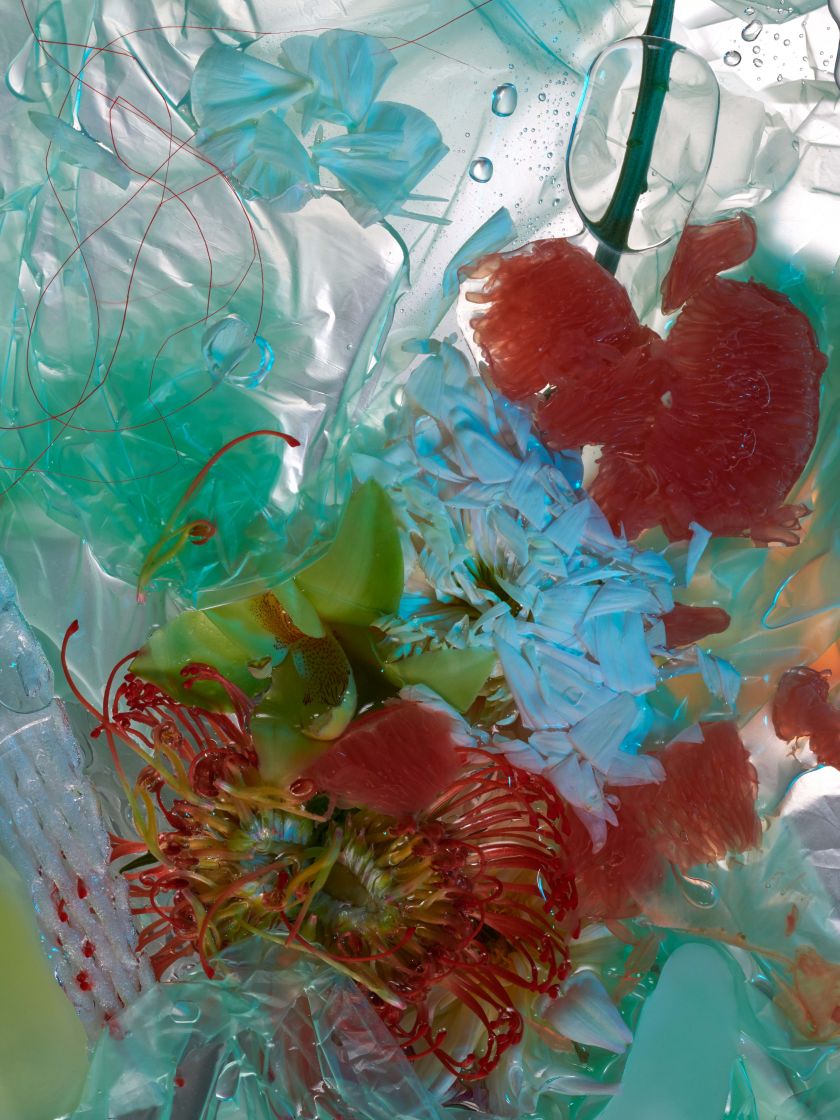 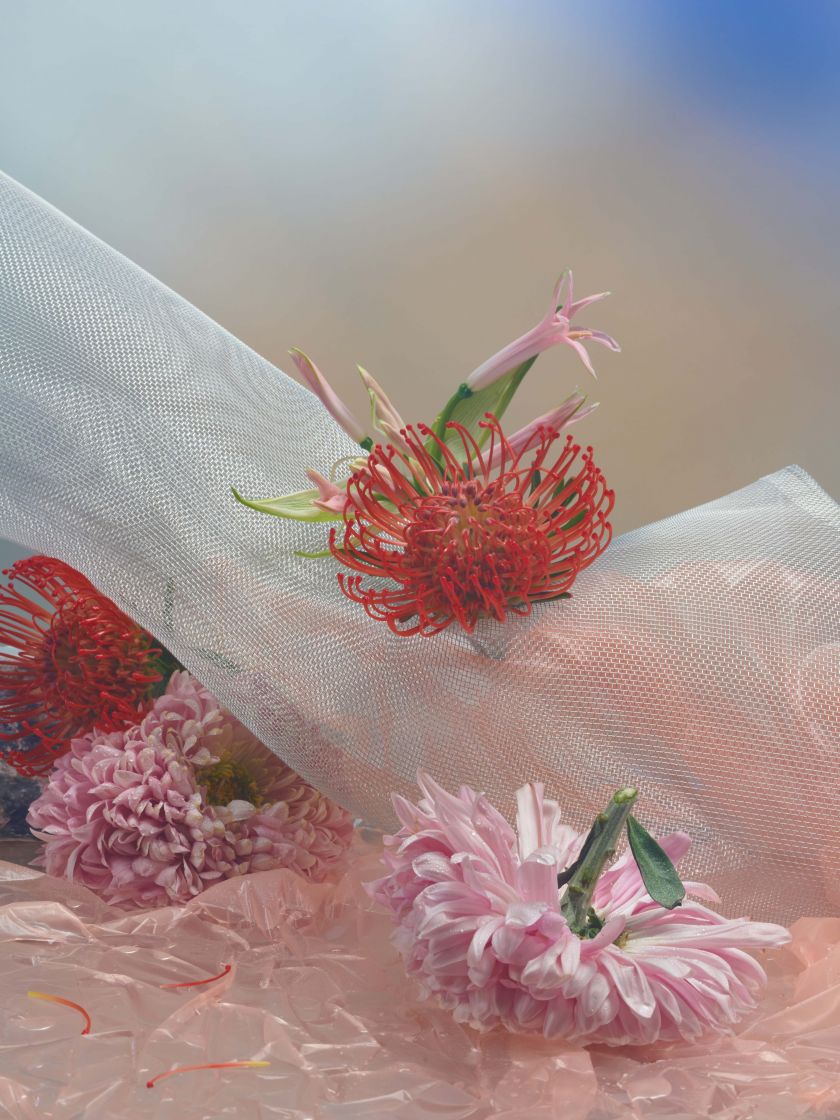