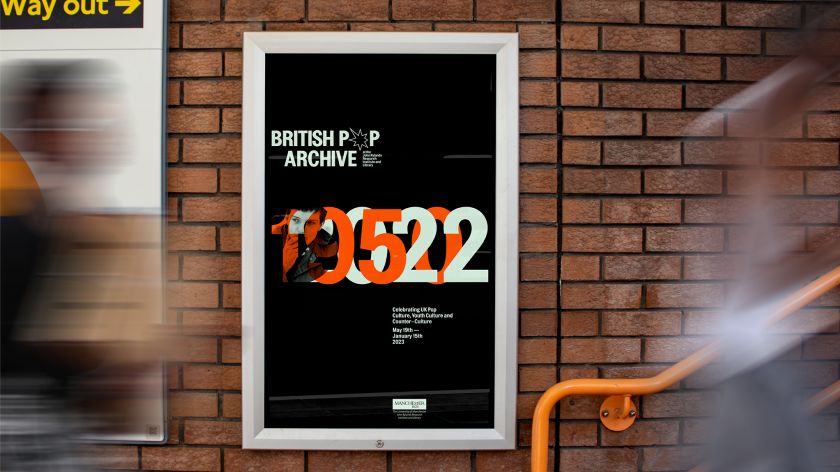 This May sees the launch of the British Pop Archive at Manchester’s John Rylands Research Institute and Library, featuring iconic items from Britain’s pop culture scene over the last seven decades. To support its much-anticipated opening, has created its brand identity with an eight-point compass as its central focus.

Believed to be the first of its kind in the world, the archive is a national collection dedicated to preserving and researching British popular culture, from our quintessential British bands and legendary UK television to youth culture and counter-culture, from the mid-twentieth century to the present day.

Set to be housed in John Rylands Research Institute and Library, one of the finest neo-gothic buildings in Europe, the collections will feature highlights such as Joy Division and New Order’s manager Rob Gretton’s original written vision for the band. Also on display will be Ian Curtis’ handwritten lyrics to Joy Division classics such as She’s Lost Control and Atmosphere and original posters for Sex Pistols’ legendary gigs at The Lesser Free Trade Hall in Manchester. There’ll also be important works by designer Peter Saville that set the visual template for Factory Records. What’s more, there’s also the complete corporate archive of the ground-breaking Granada Television.

To give the archive an identity, its team approached Dave Sedgwick, the founder of , who created a “simple yet iconic” compass-inspired mark for the archive with the North-Western point being “more prominent than the other seven,” he says. “The symbol is also an instantly recognisable graphic ‘pop’ icon that represented the expression of the project in the simplest form possible.” 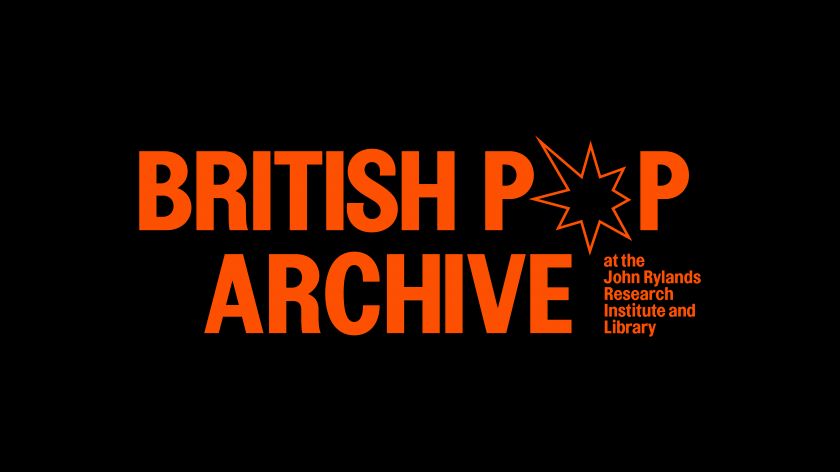 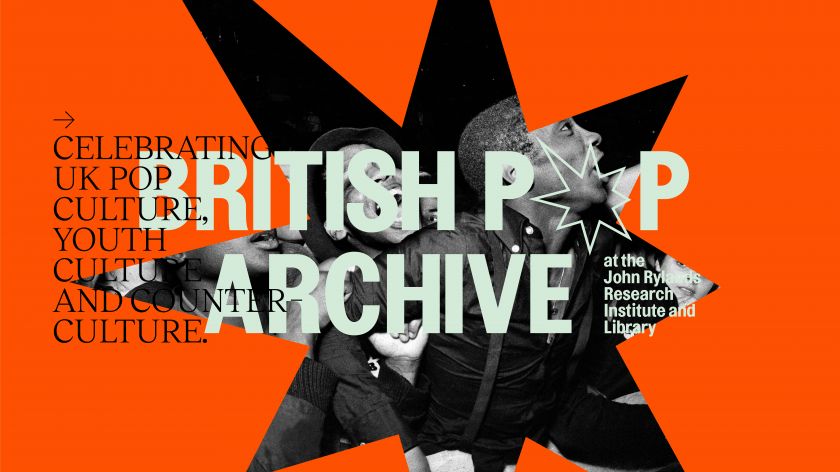 Along with the brand’s icon is a series of circular graphics, each one reflecting a different period in time between 1950 and the present day. “By accessing the archive and researching various album covers and printed material, the abstract graphics were designed and created to sit alongside the rest of the designed items,” adds Dave. As a result, an invite, booklet and folder were sent out to guests for the archive’s private launch event – all printed on GF Smith Colorplan papers and using several foils from Foilco.

The British Pop Archive will launch with Collection on 19 May, a distinctively Manchester-flavoured exhibition, underlining why the city is its perfect home. Curated by British Pop Archive curator Mat Bancroft, Jon Savage and Hannah Barker, it explores the vibrant cultural scene of a city that has driven innovation, creativity and social progress. “These materials tell the story of a vibrant city with art, culture and music at its heart,” says Mat. “More than that, they foreground the creative catalysts, musicians, producers, artists, designers and writers who have instigated this repositioning of landscape – to propose media as the new cultural capital of the city.”

The exhibition features iconic items from British pop history, many of which have never been seen in public before. Highlights include personal items relating to The Smiths, New Order, The Haçienda, Factory Records, Granada Television and Joy Division. It will run from 19 May 2022 until 15 January 2023. 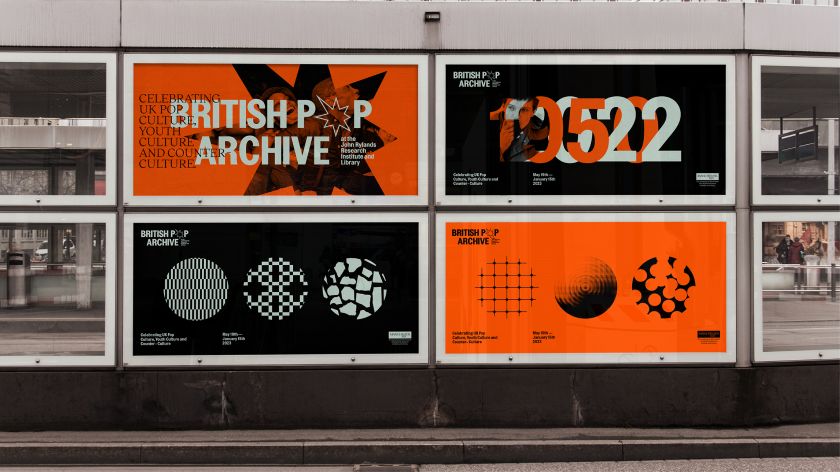 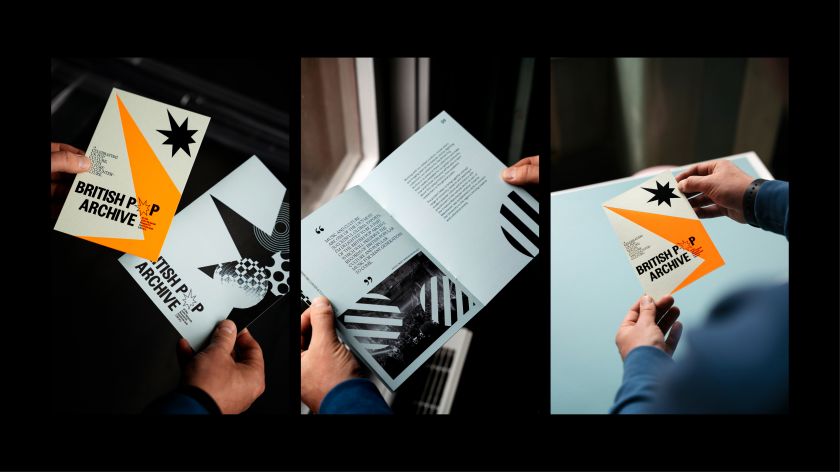 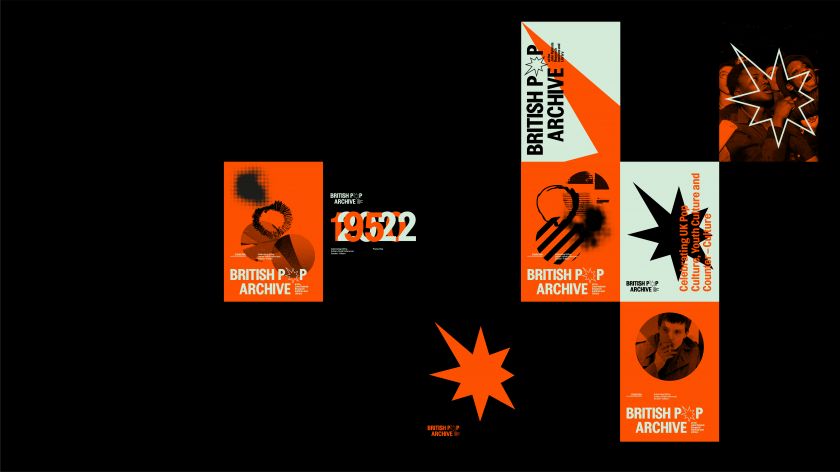 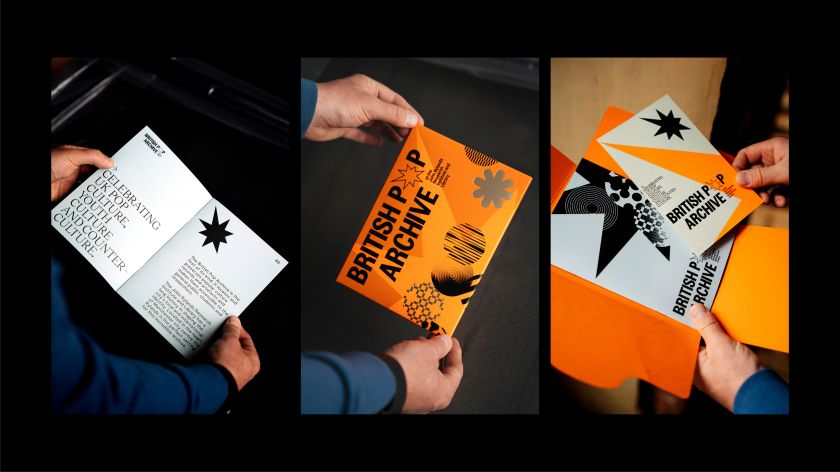