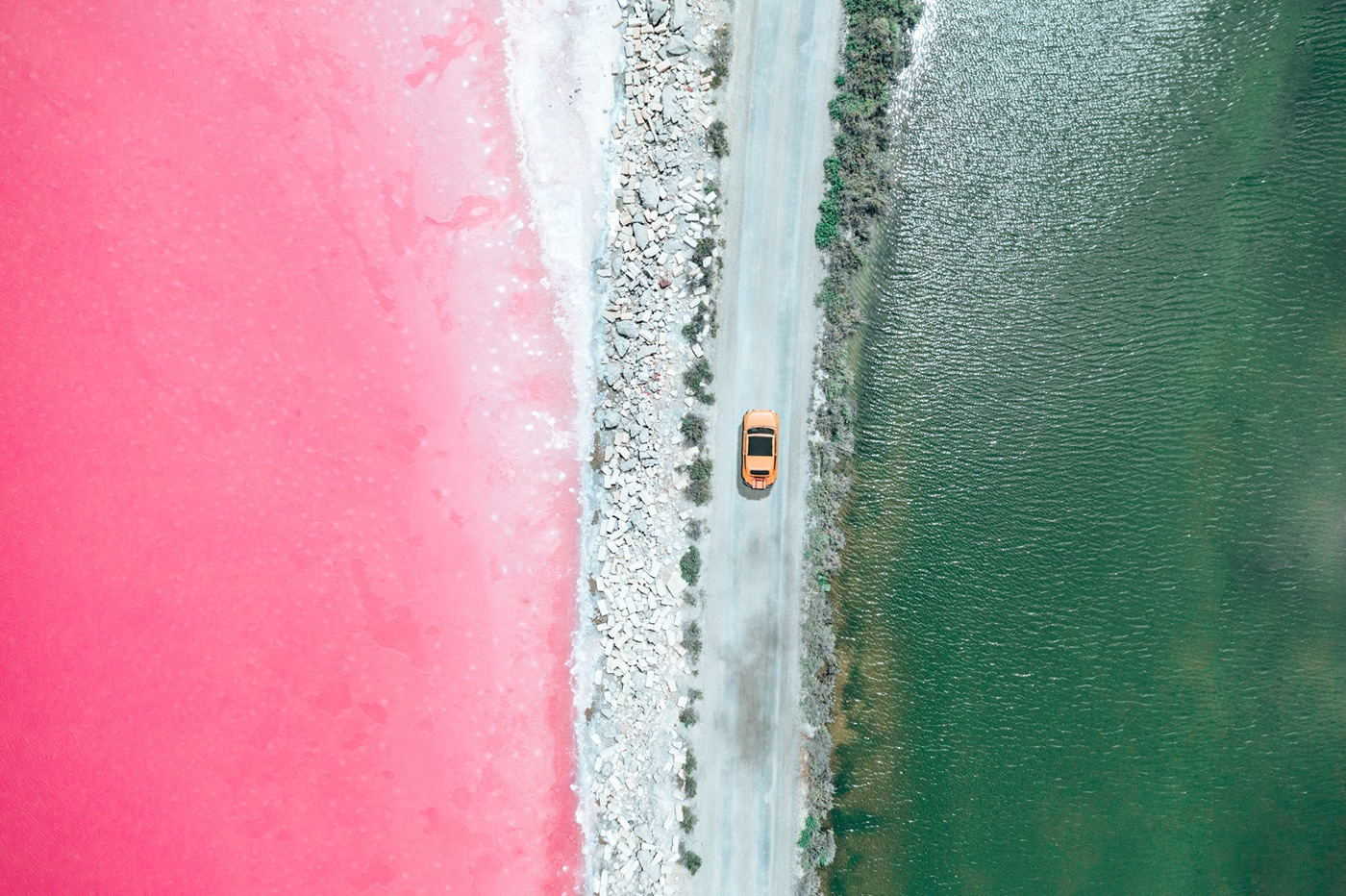 Photographer is known for his , but in his new series of photos, he didn’t need any special lenses to inject some pink into the compositions. The bubble gum hue prevalent in this new work is all natural. It’s the work of Dunaliella salina, which is also the name of the series.

This micro-algae is plentiful in salt fields like the ones that Pettigiani photographed in the Camargue region of France. And their bright pink appearance allowed Pettigiani to create the surreal atmospheres that he’s known for in his work without using any special technology. The Italian photographer used the strong contrast between the pink water, green seaweed, and blue sky to put together a striking set of images.

In traveling to France, Pettigiani was fulfilling a long-held desire to photograph salt flats. These environments meet his requirements for all of his photo projects due to their geometry, minimal spaces, and colors. But it wasn’t easy to find the perfect setting for his photoshoot. “I have always been attracted by the colors and shapes of the saline but it’s really hard to find a colorful one in Central Europe. A couple of years ago I found some images of the Salin d’Aigues-Mortes in France on the web,” he tells My Modern Met. “The Dunaliella salina is a perfect example of how a natural environment can inspire my creativity: the geometry and the minimalism of the lines created by water and sand, paired with the natural elements of seaweed.”

The minimalist compositions certainly allow viewers to drink in the scenery. And by occasionally inserting lone figures into the photographs, Pettigiani also gives the work a sense of scale. Though the work is different than his typical infrared photos, Pettigiani hopes that it will also stop and make people think.

“I would like to bring emotion to people in the same way that I do with my infrared artworks and highlight that nature is something amazing. Beauty can be found in everyday actions and places,” he shares. “If I didn’t explain the scientific reason of why the saline is pink, what would be your first thought? Is it a digital manipulation of the image or pure Mother Nature?”

The salt fields of southern France have a naturally vibrant pink water. 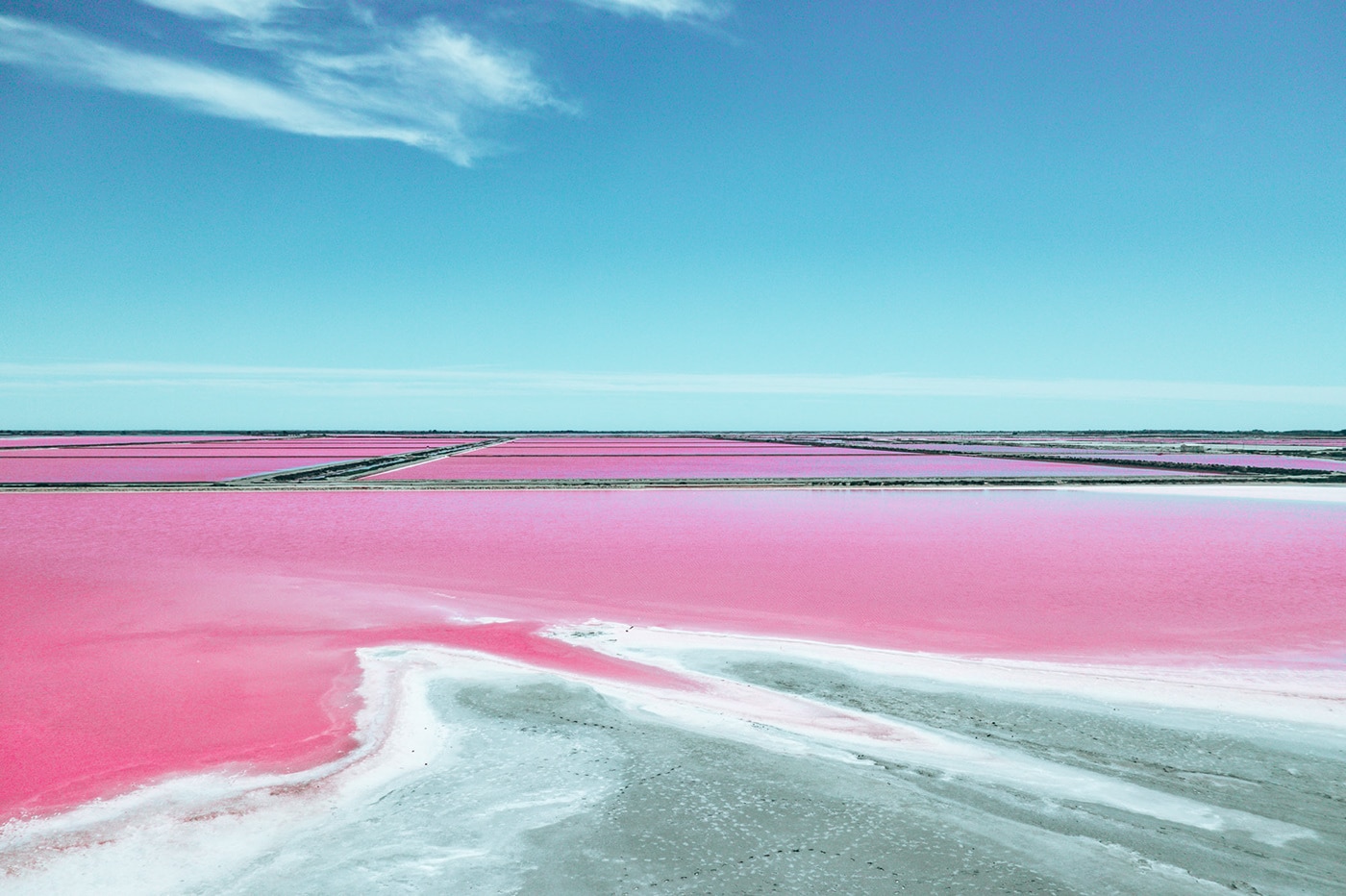 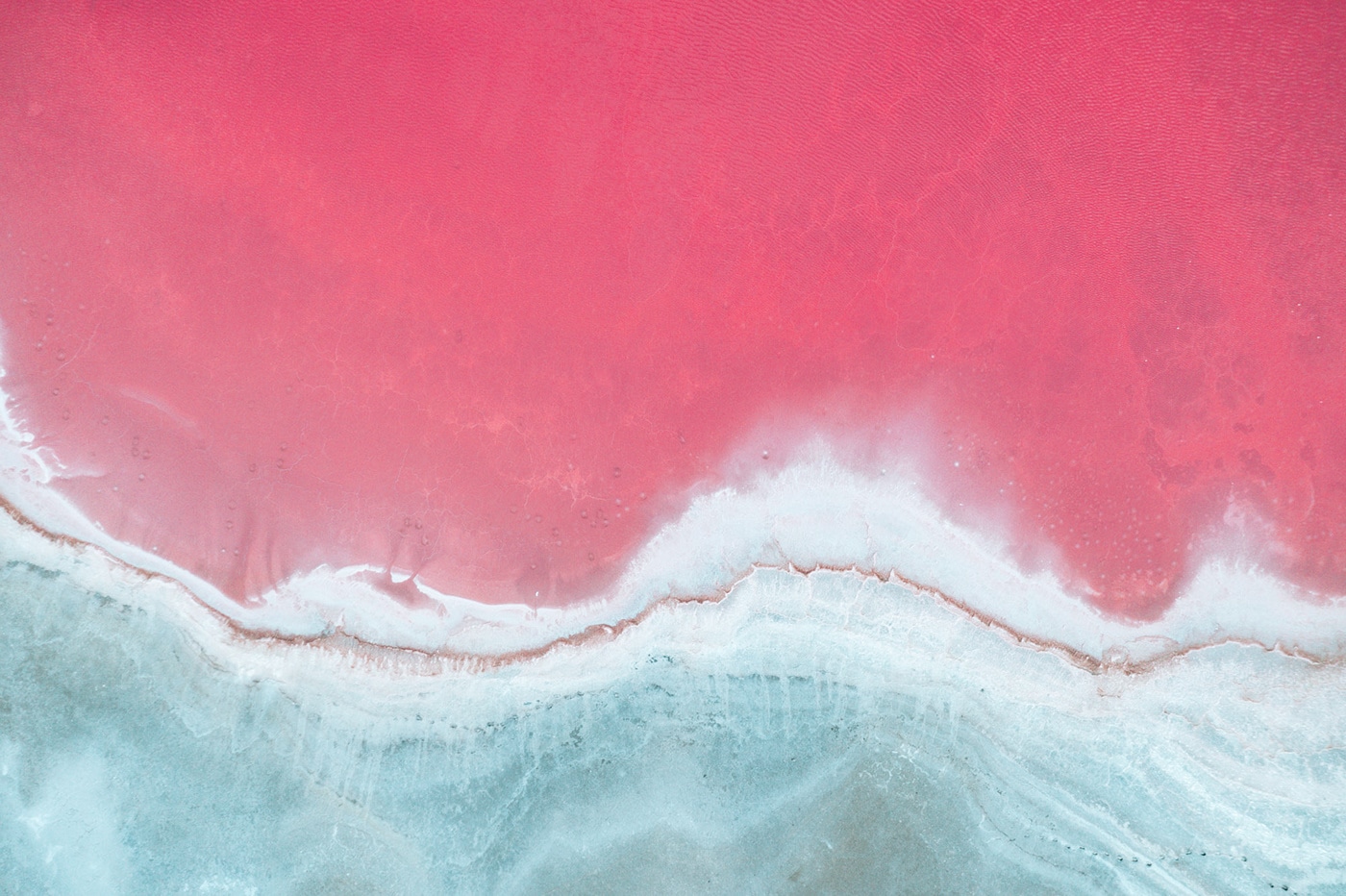 Photographer Paolo Pettigiani made the trip to capture the striking scenery. 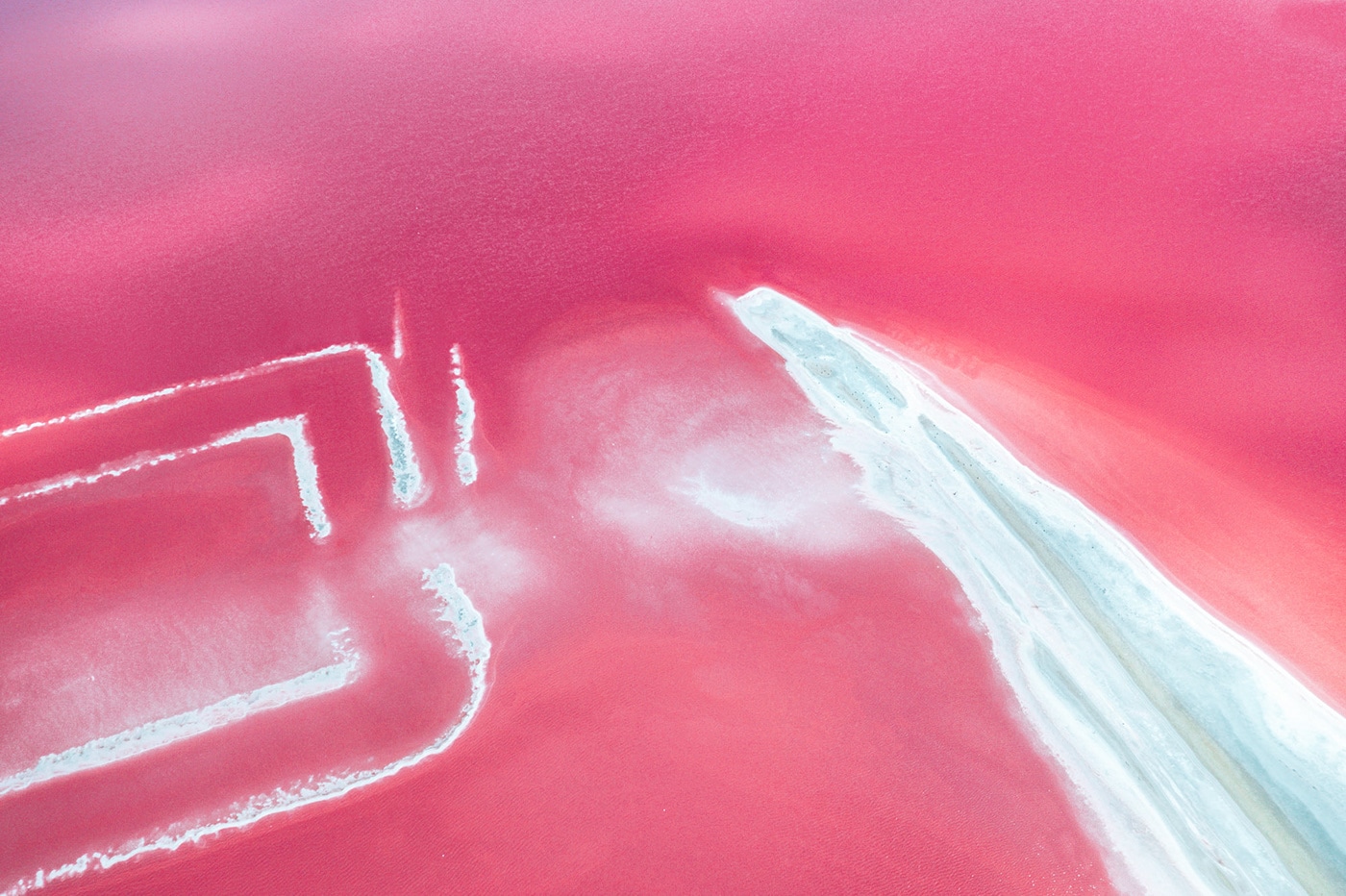 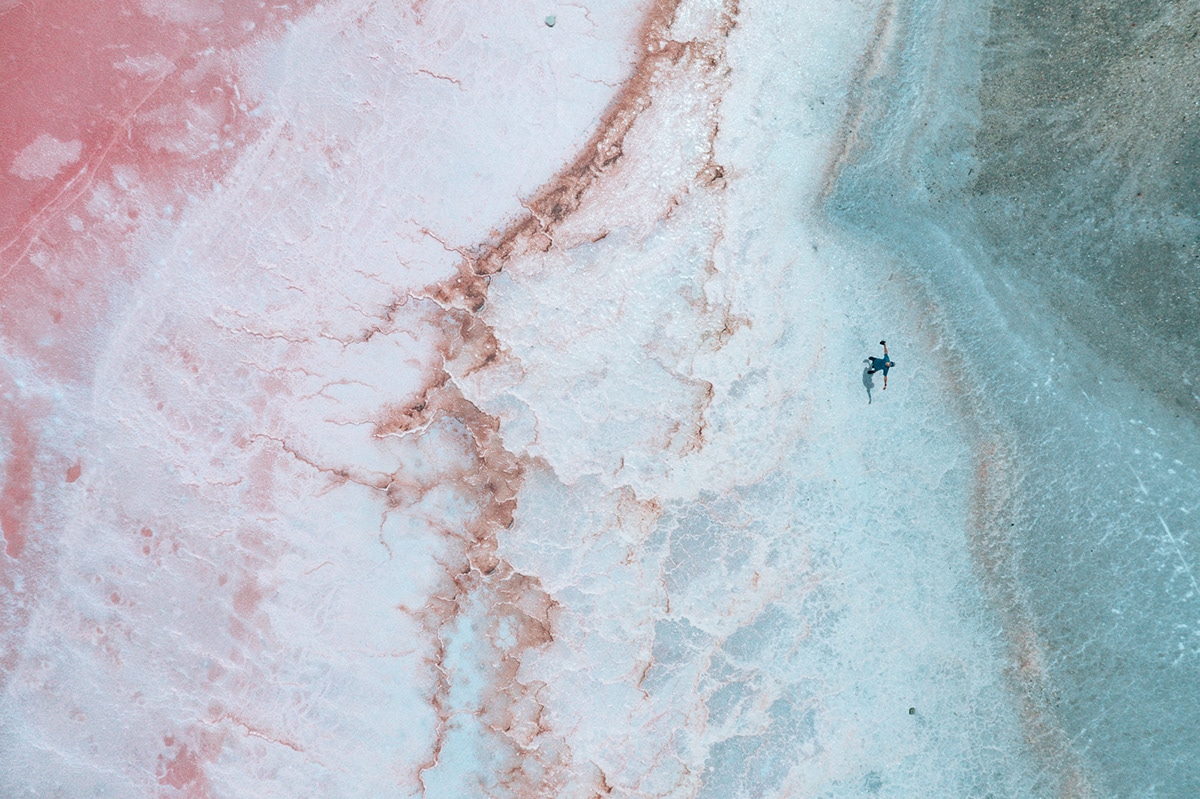 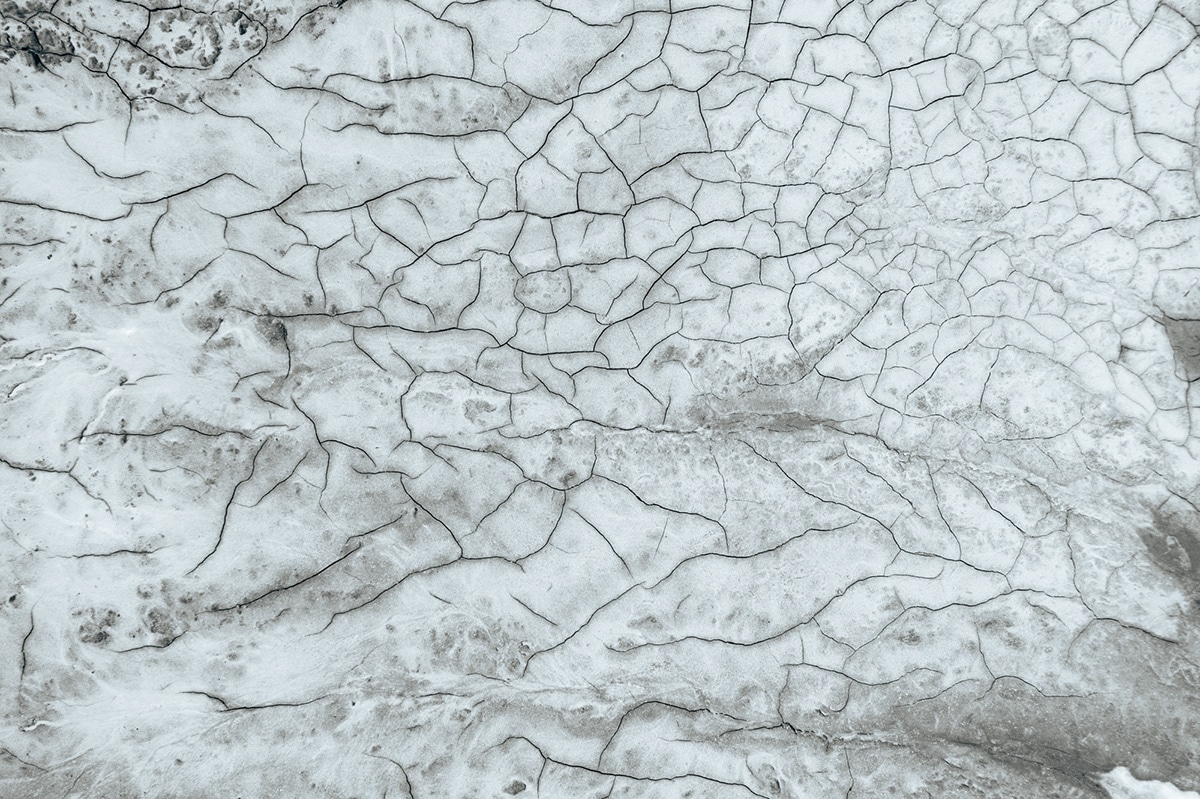 The pink color is due to Dunaliella salina, a micro-algae that lives in the water. 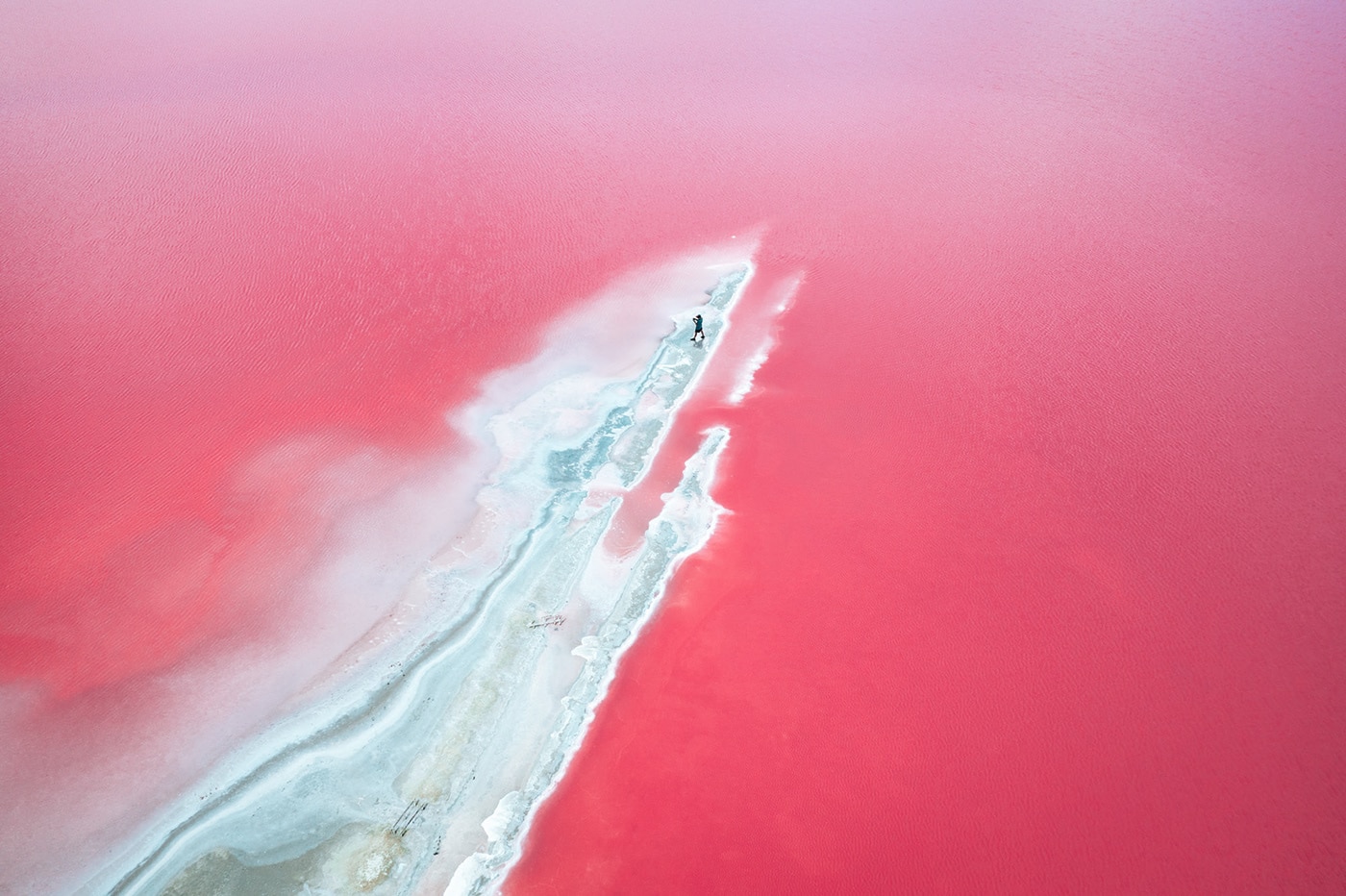 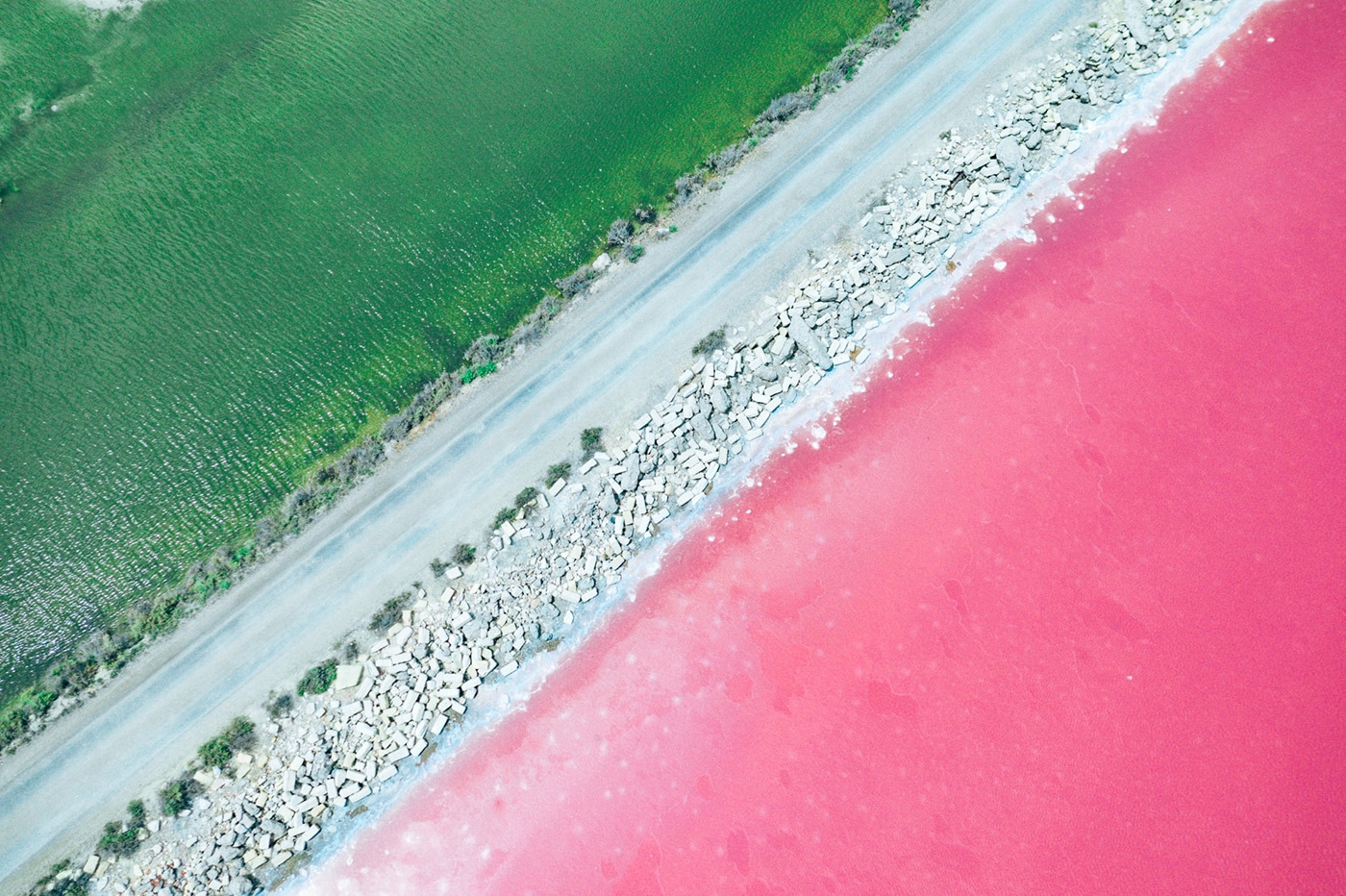 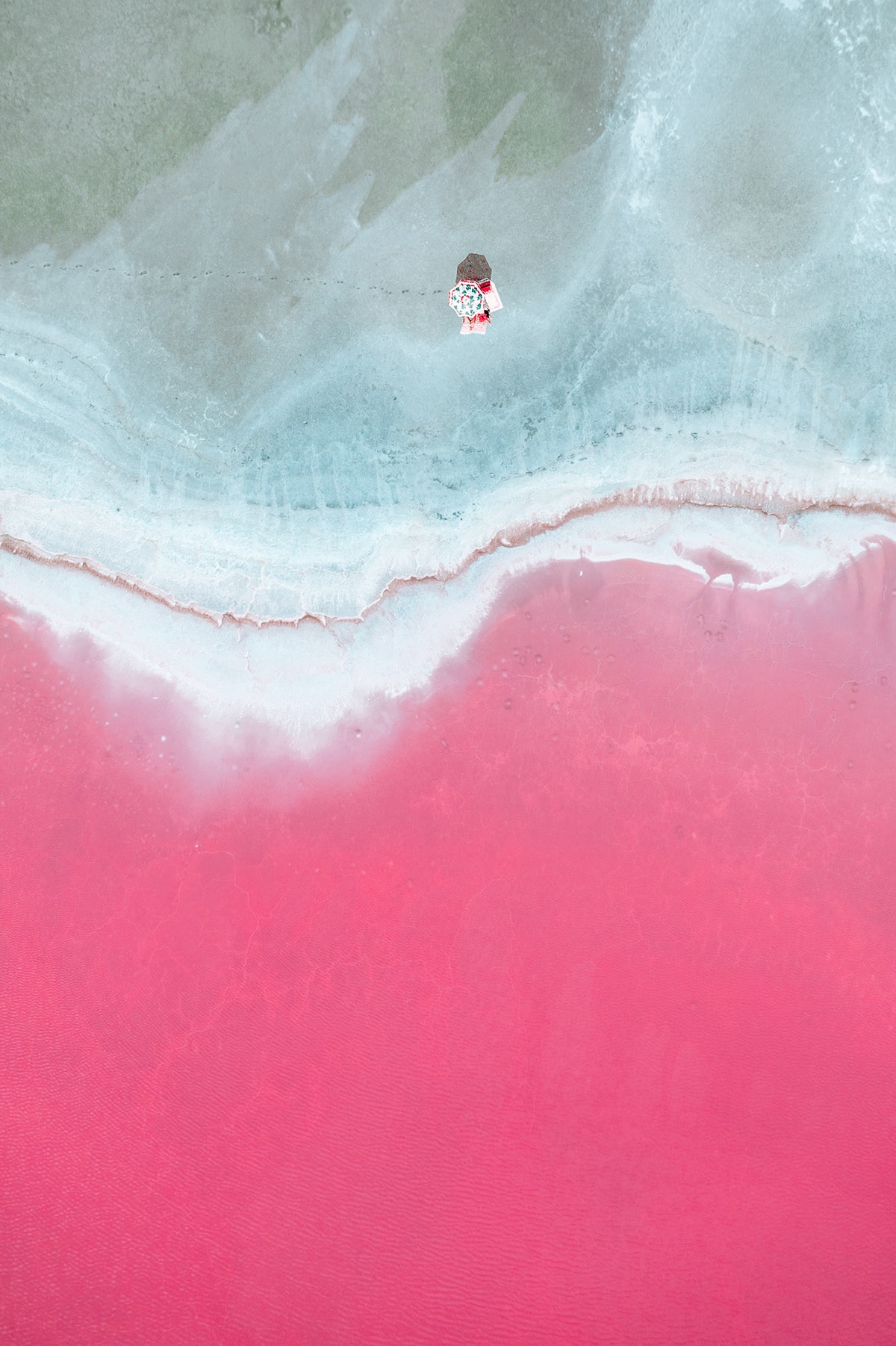 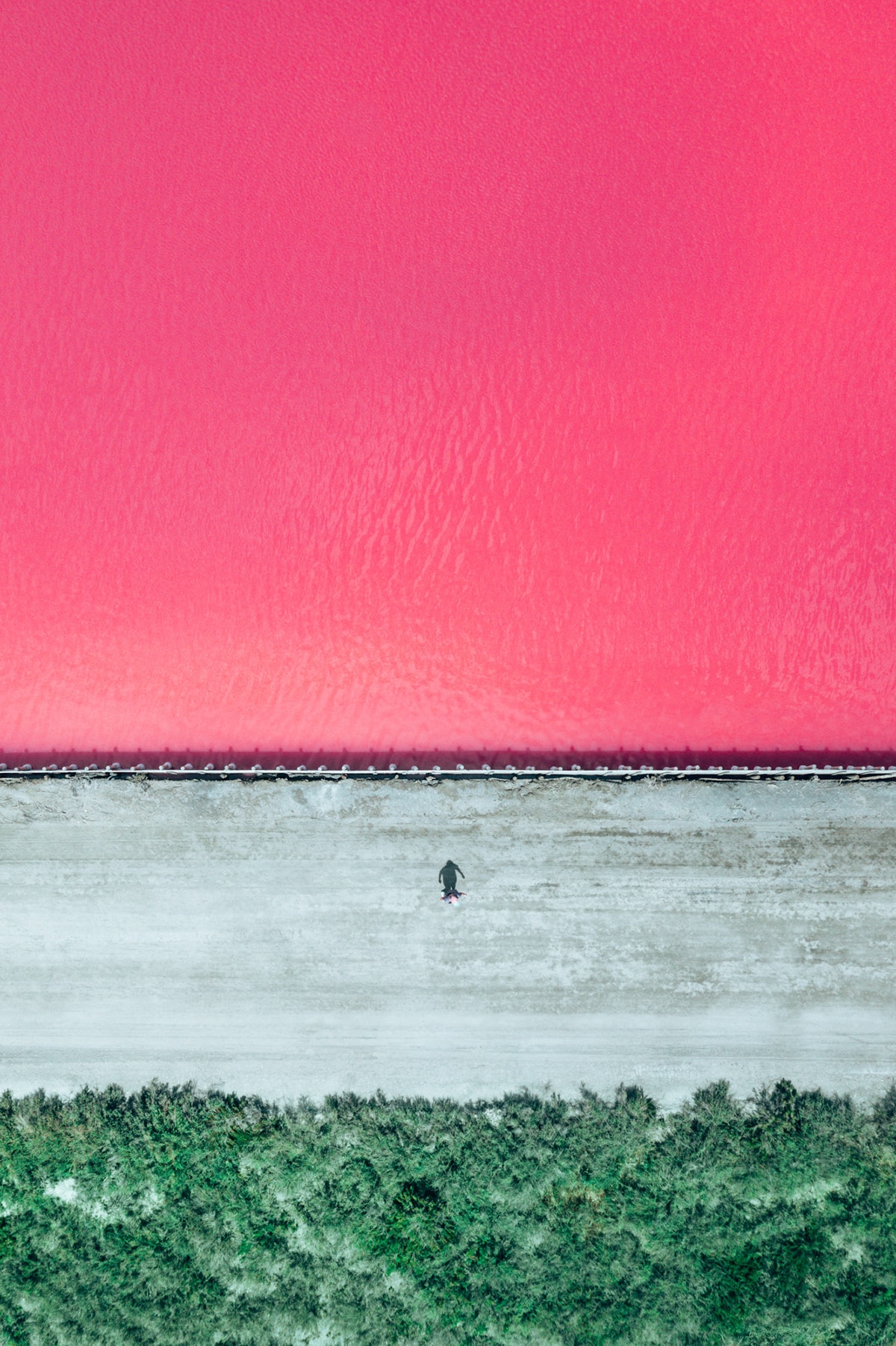 The surreal colors almost seem like the infrared photography that Pettigiani is known for. 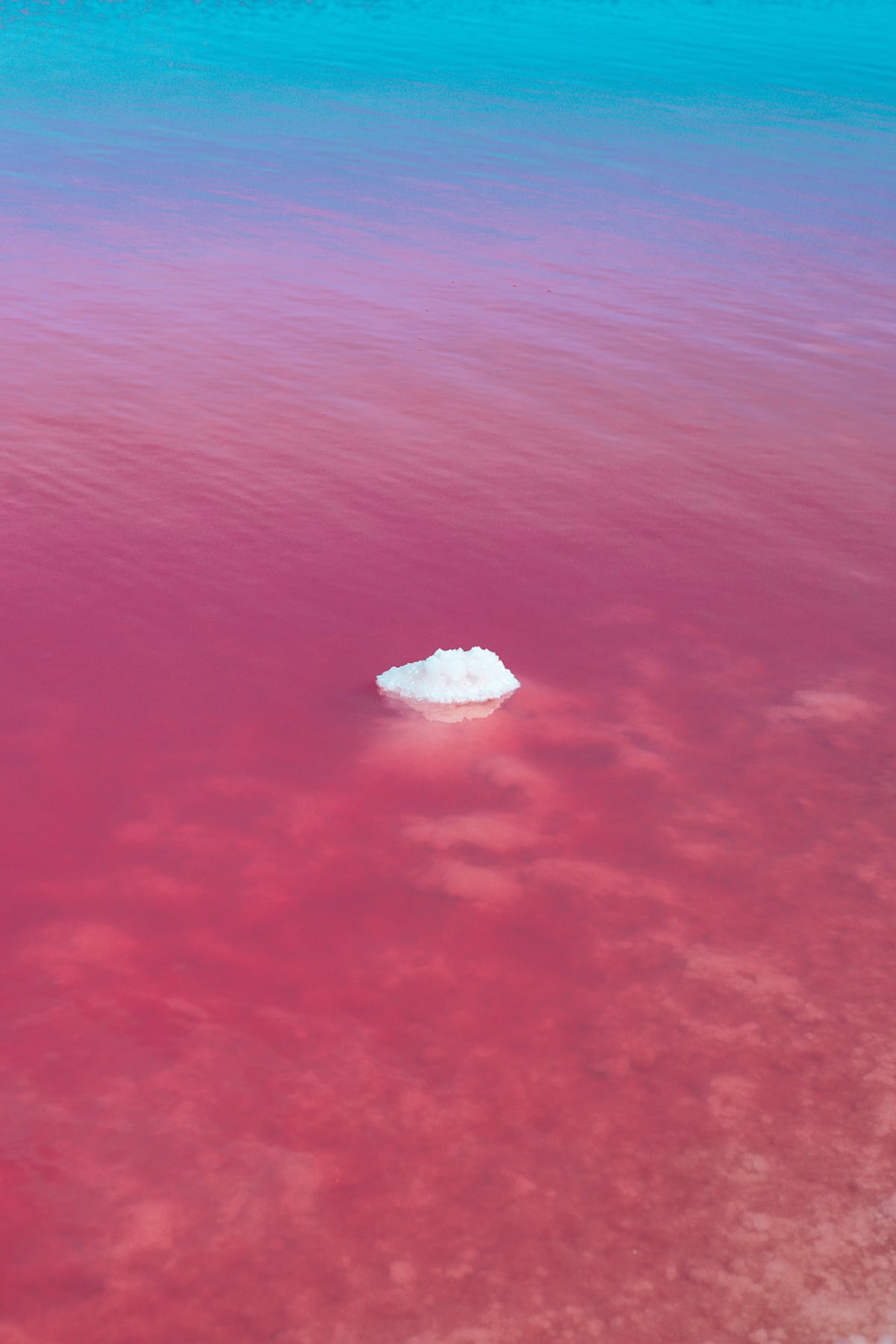 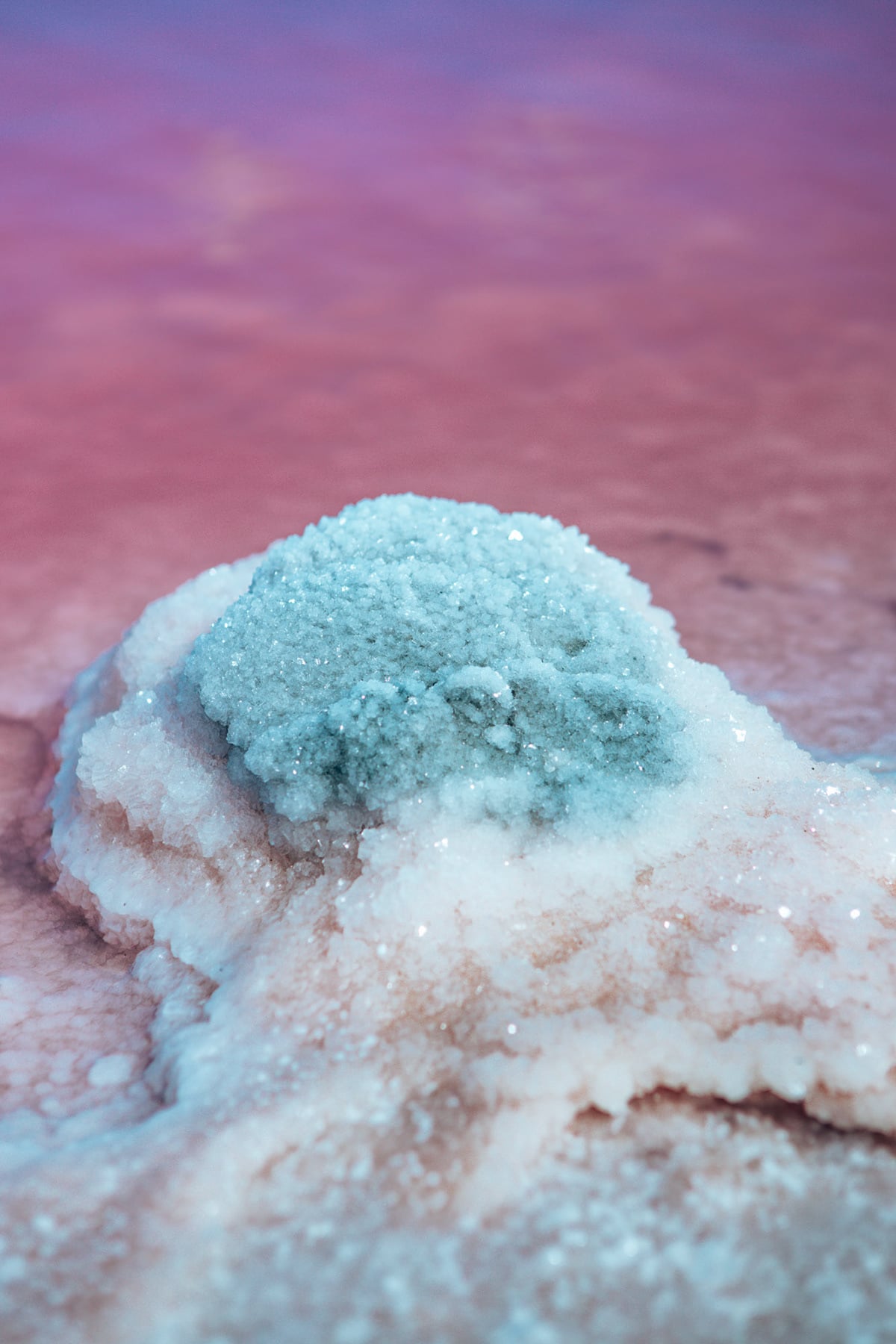 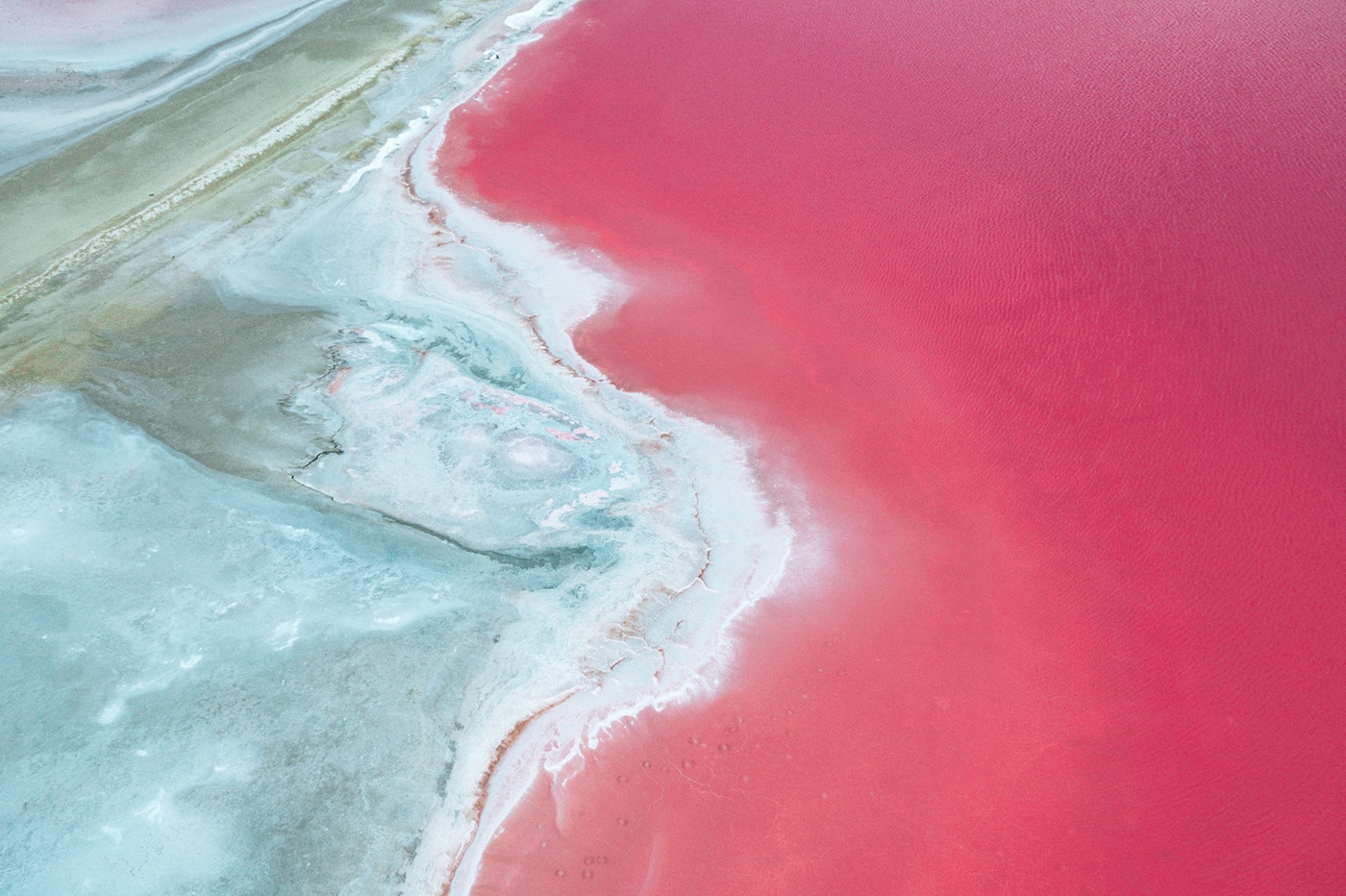 Instead, these incredible scenes are all natural. 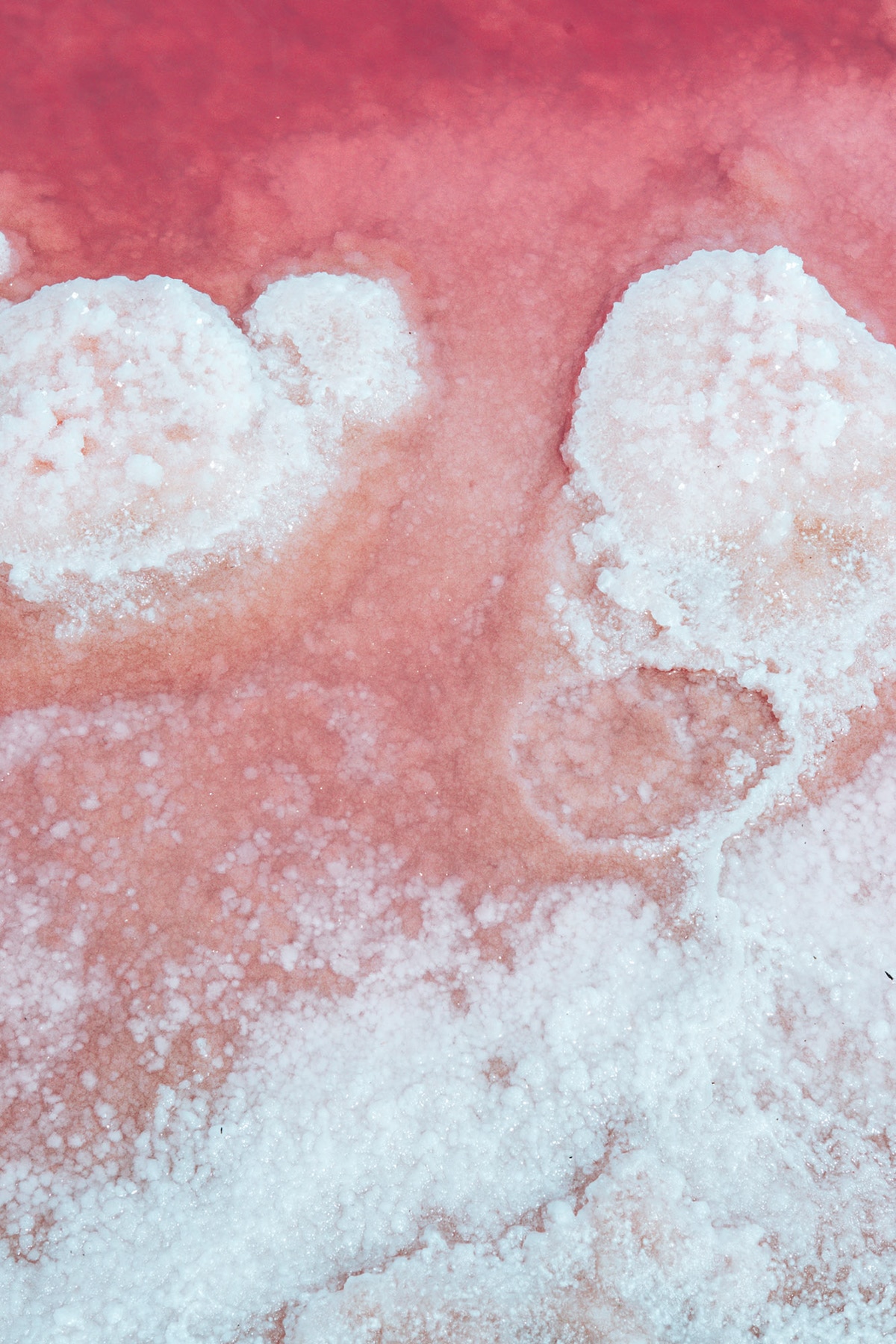