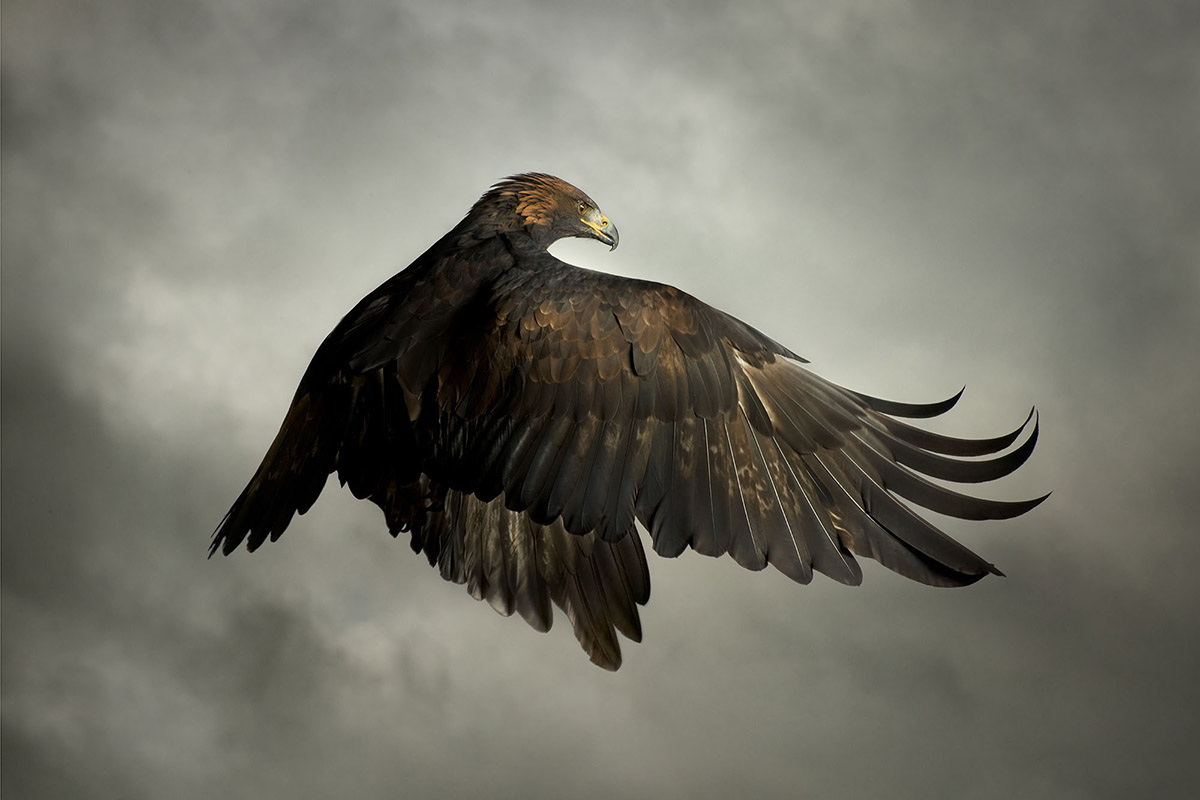 British photographer is best known for his equine photography, but that’s slowly changing due to his incredible bird portraits. First spurred by his need to photograph animals close to home during the pandemic, his series of birds in flight continues to evolve. Raptors in Flight is the sequel to his popular . Owls, eagles, and other birds of prey are the stars of the show in these new images.

“Raptors are the master of observation with razor-sharp sight, hearing, and great intelligence,” Harvey tells My Modern Met. “It is a powerful combination resulting in some of the most awe-inspiring avian species. Additionally, the owls portray that great sense of wisdom and deep thought.”

Indeed, Harvey’s portrait of the great grey owl captures the pensive gaze of this majestic animal, who appears to be expertly posing for the camera. Other images highlight the grandeur of the raptors, particularly when they spread their wings. As Harvey notes, these birds spend more time sitting, waiting, and resting than smaller birds; but when they spring into action, it’s something special.

“Of all the predatory animals portrayed in the world, the big cats have received great attention,” the photographer shares. “For me, these birds are the bigs cats of the skies and I hope the new work shows off their refined physique and majesty.”

Frozen in time, these raptors are true works of art that deserve our respect. For his part, Harvey has made his raptor images available as limited-edition prints, which are available on his .

In his new portrait series, Mark Harvey captures the beauty and power of raptors in flight. 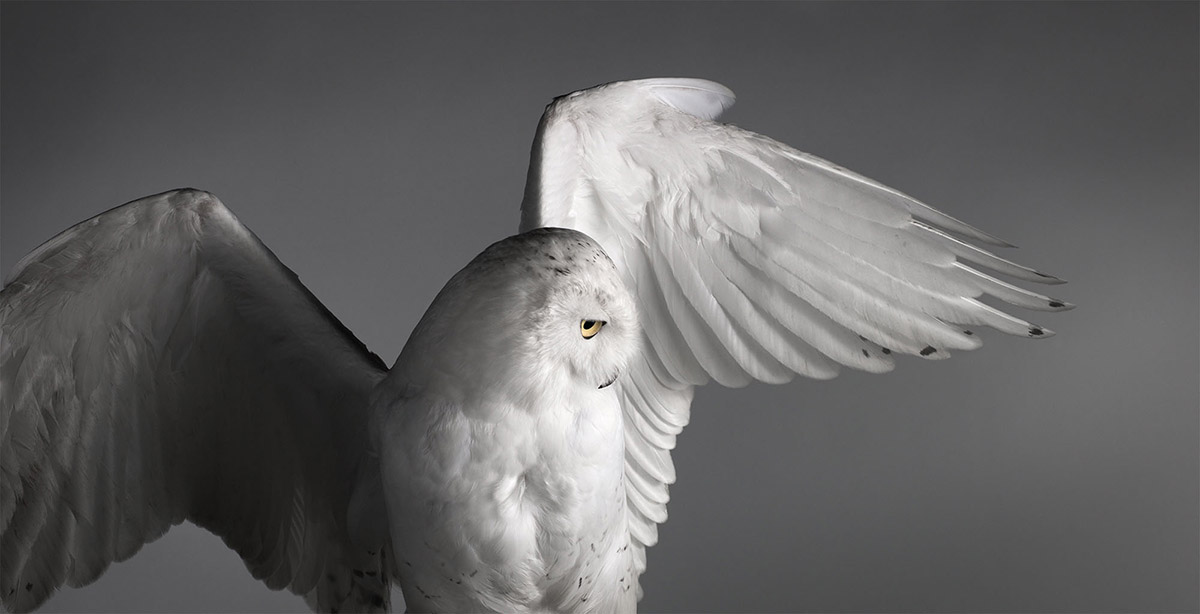 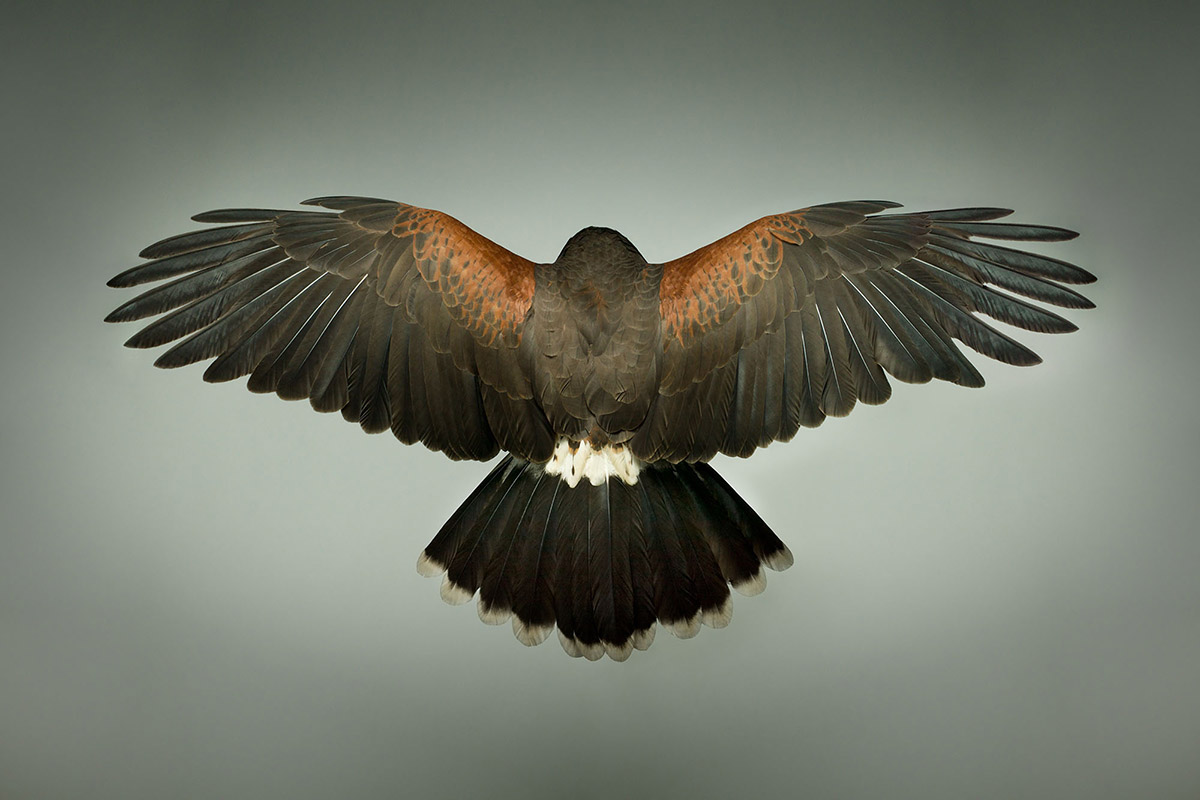 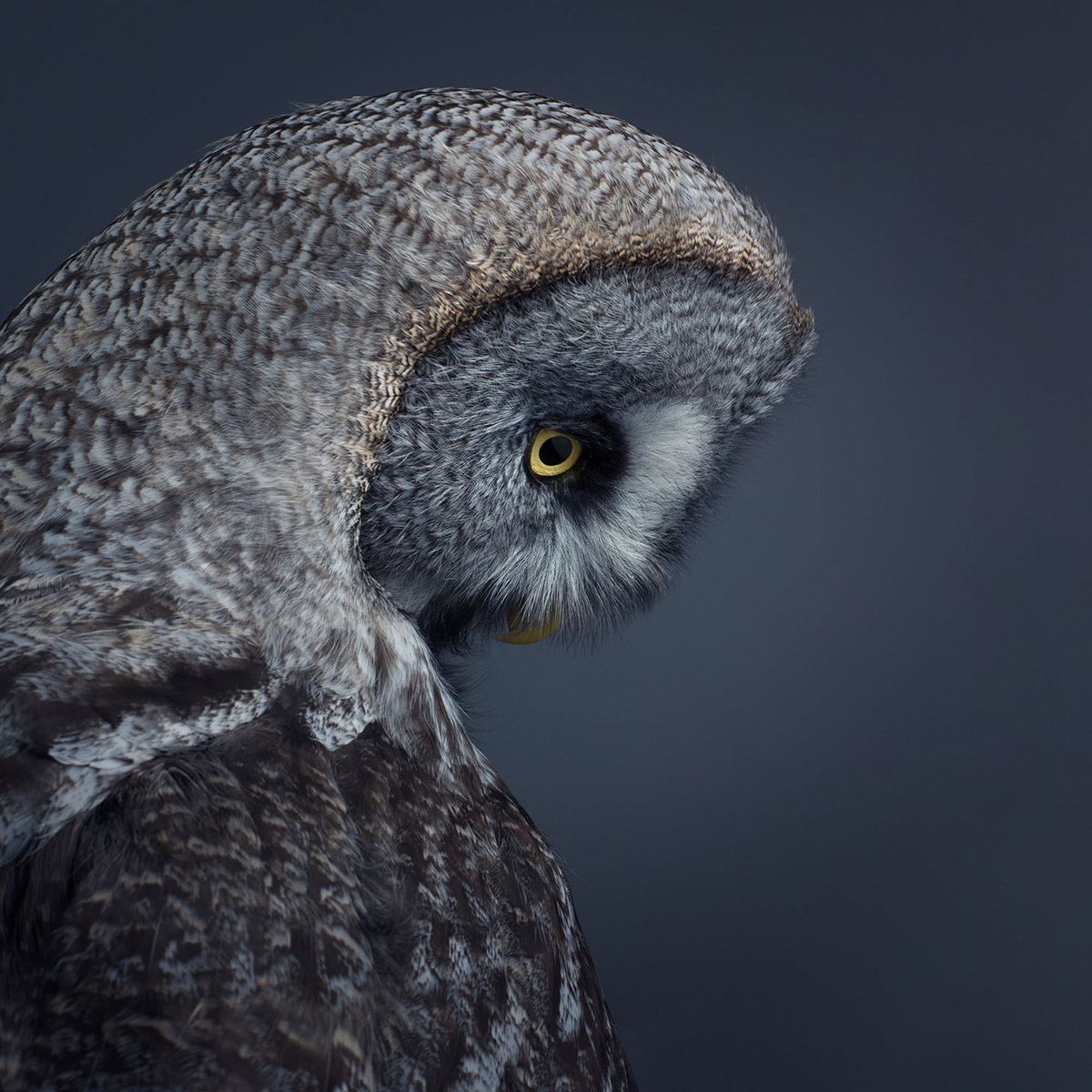 “For me, these birds are the bigs cats of the skies and I hope the new work shows off their refined physique and majesty.” 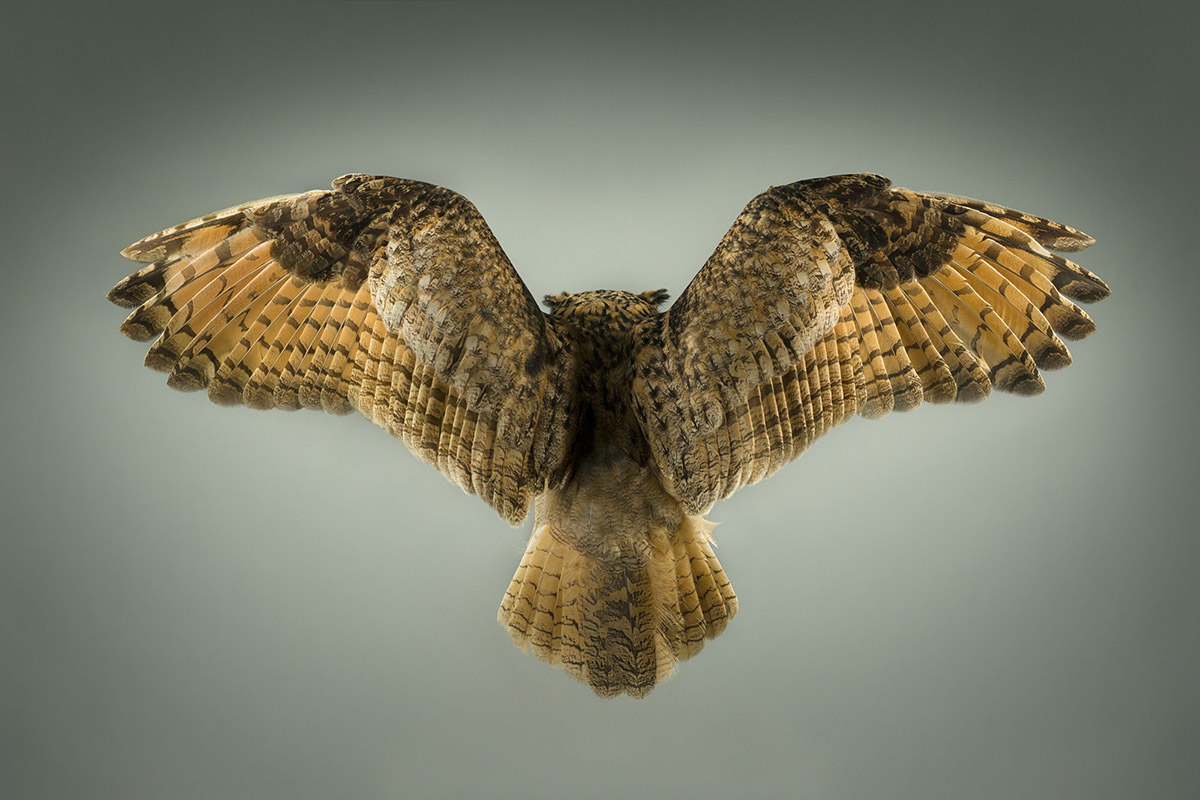 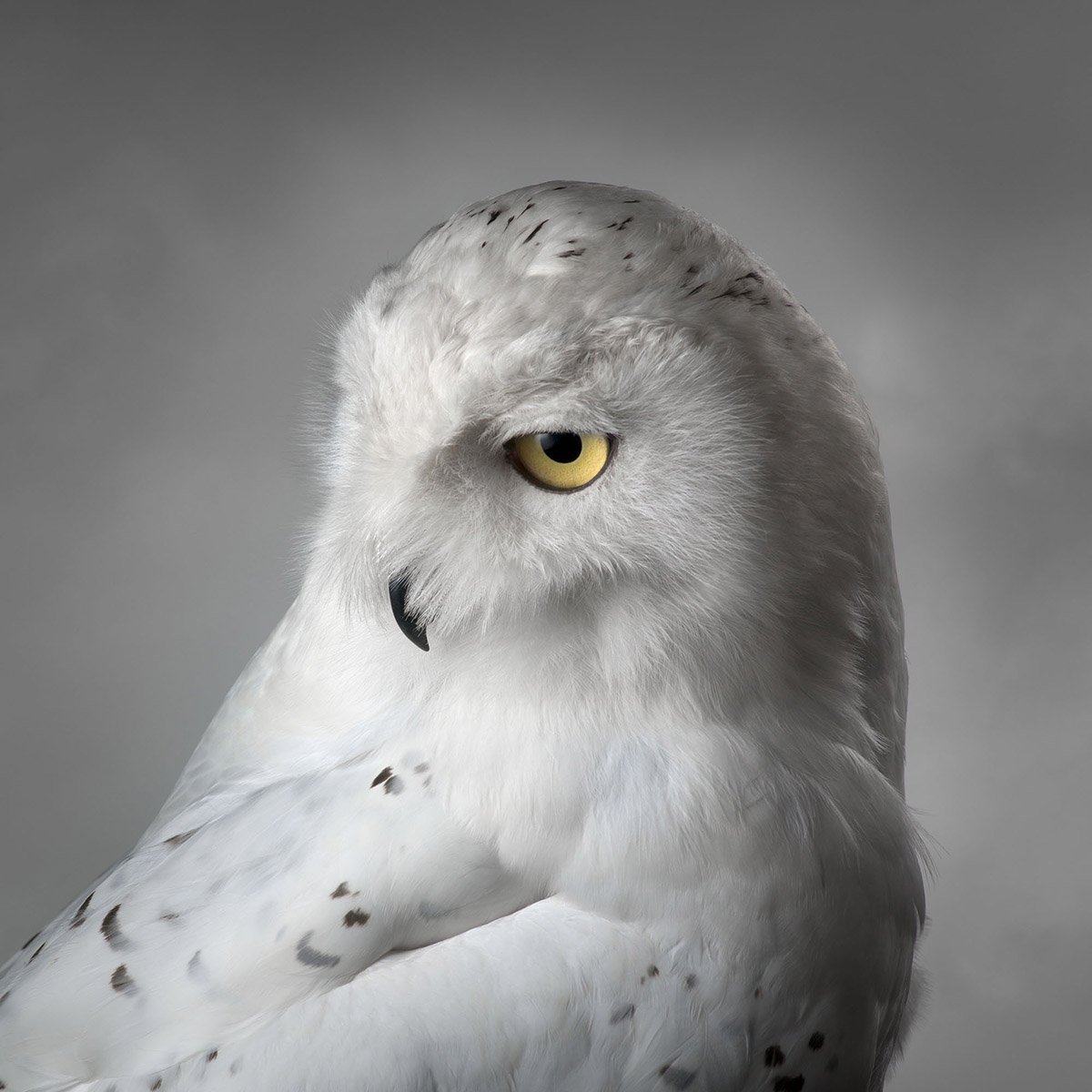 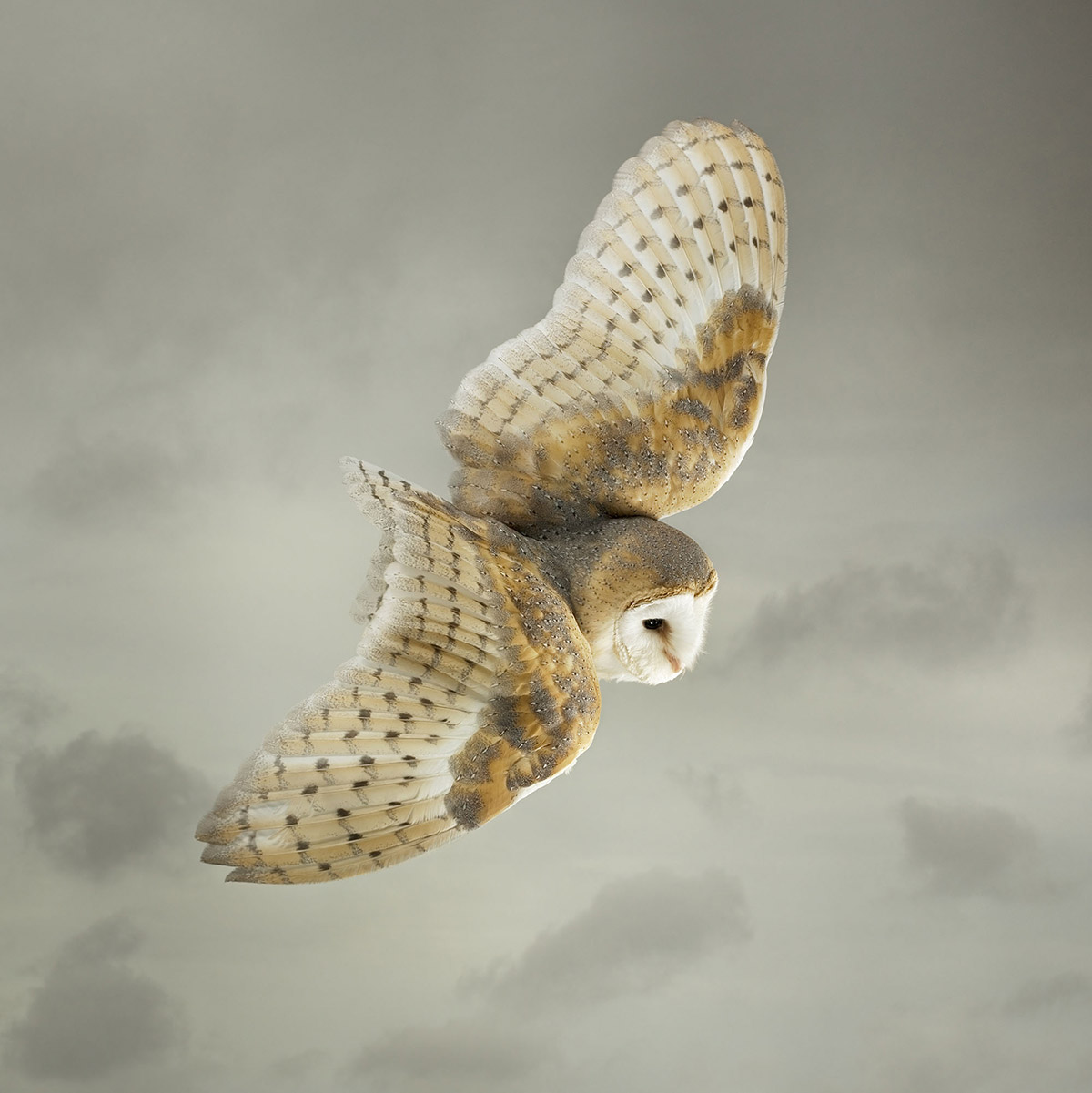