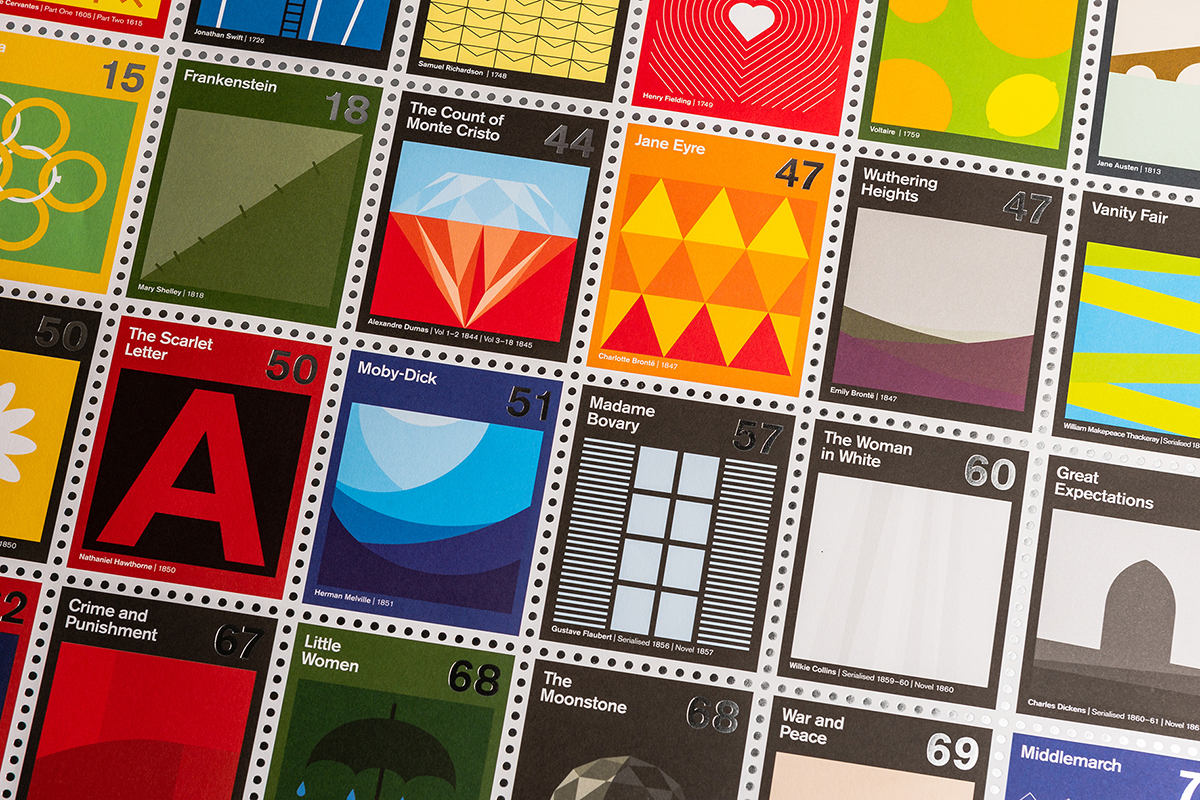 Creative brand crafts beautifully designed posters that display information in a clever way. We’ve , and we even carry a selection of their marvelous maps in . Now, Dorothy is “putting its stamp on classic books” and released two new prints that celebrate great literature. The Stamp Book series features both essential and popular books from the 17th century to modern times, all on large posters. Each print imagines many novels as small postage stamps with a modernist aesthetic twist.

The two new posters are and . As the names suggest, each covers a different time period. The classics poster showcases literary classics from the 17th century to the beginning of the 20th century, starting with Miguel de Cervantes’s Don Quixote—often described as the first-ever modern novel—and ending with Ford Maddox Ford’s The Good Soldier, a book that’s cited as an example of early modernism.

The modern classics poster picks up where the classics print left off. It includes pieces from the early 20th century to today and starts with James Joyce’s Ulysses and ends with Colson Whitehead’s Pulitzer Prize-winning novel The Underground Road.

No matter your reading preferences, each stamp on the posters is designed with bold shapes and includes icons that are a conceptual nod to the content of the book. “Some graphics for the stamps are abstract and try to convey a feeling or a theme, but some are specific objects or locations from the books,” Jim, the designer and one of the owners of Dorothy, tells My Modern Met. “One of the aspects of The Great Gatsby that lived long in my memory after reading it was the image of the green light and its significance for Gatsby. I hope when people see the stamps they can spot some of the references.”

The Stamp Books posters are now available on the .

Creative brand Dorothy has is putting its “stamp on literature” with two new posters celebrating classic and modern classic novels. 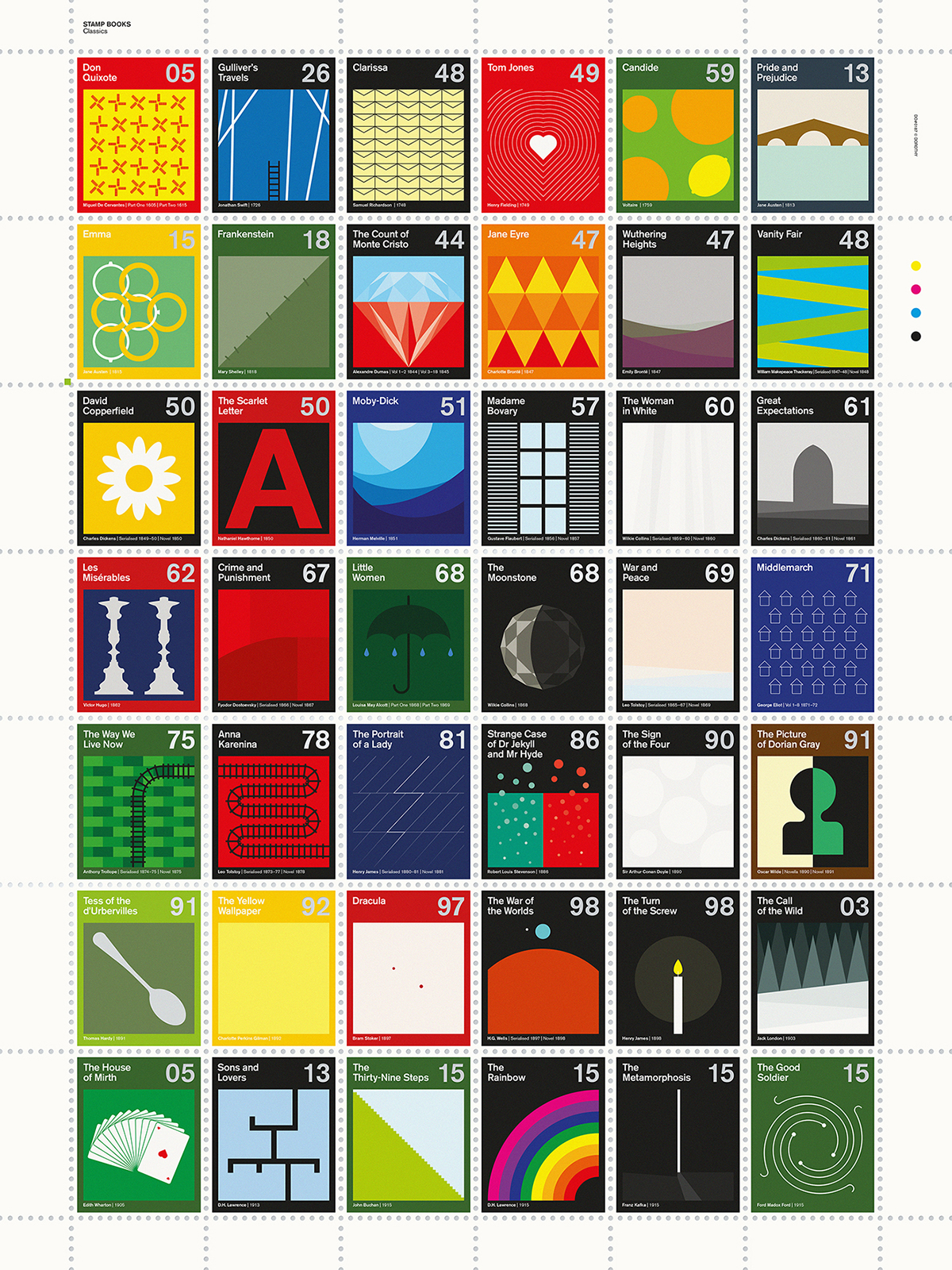 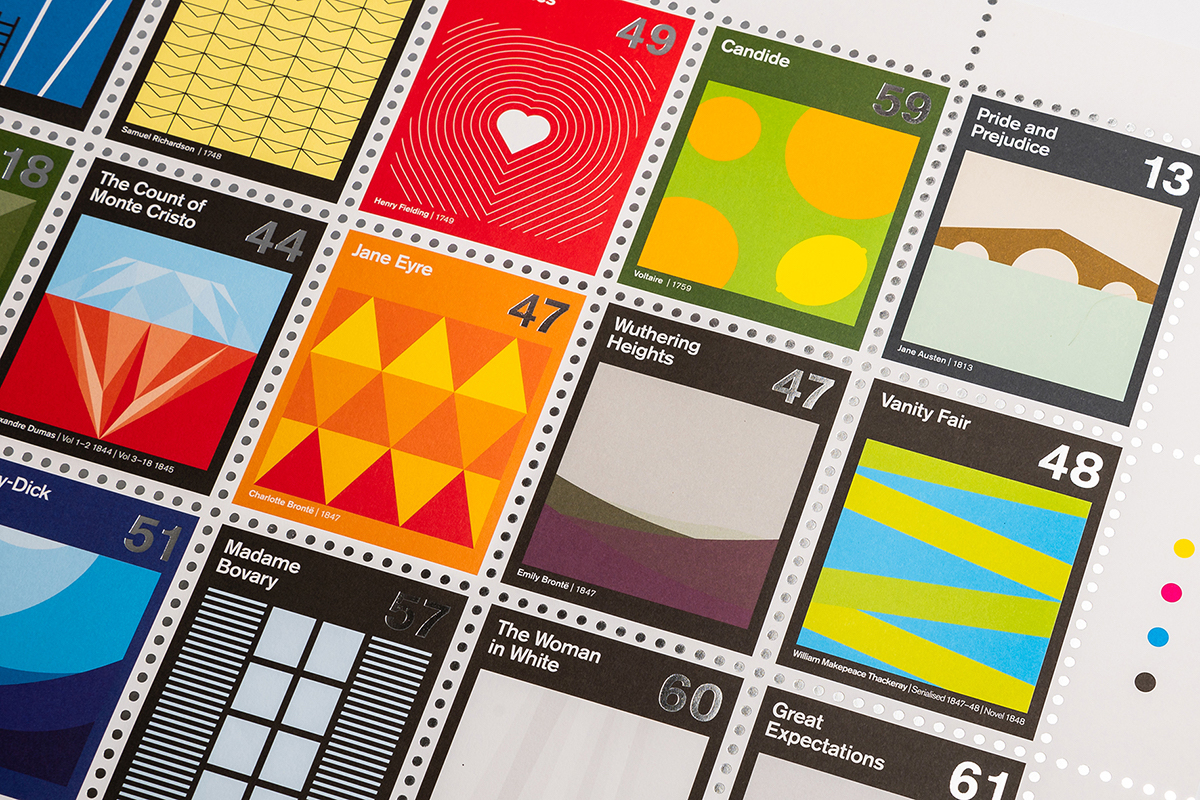 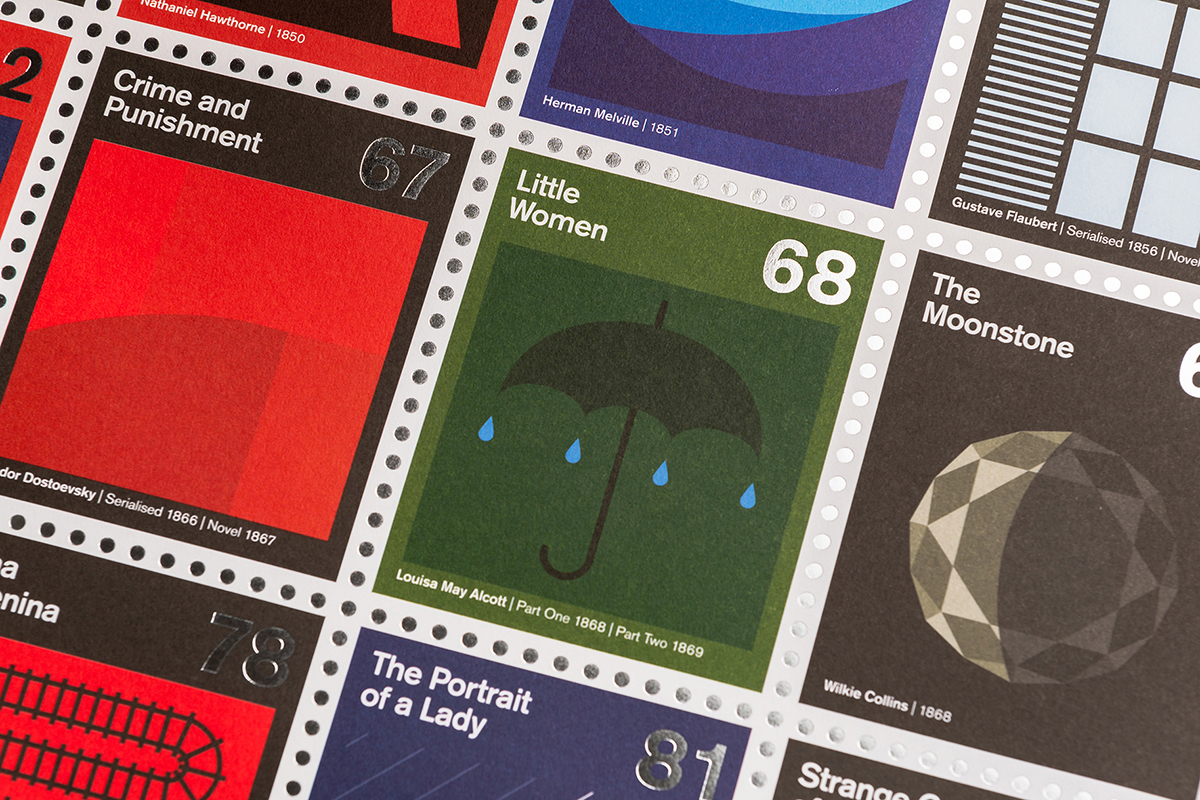 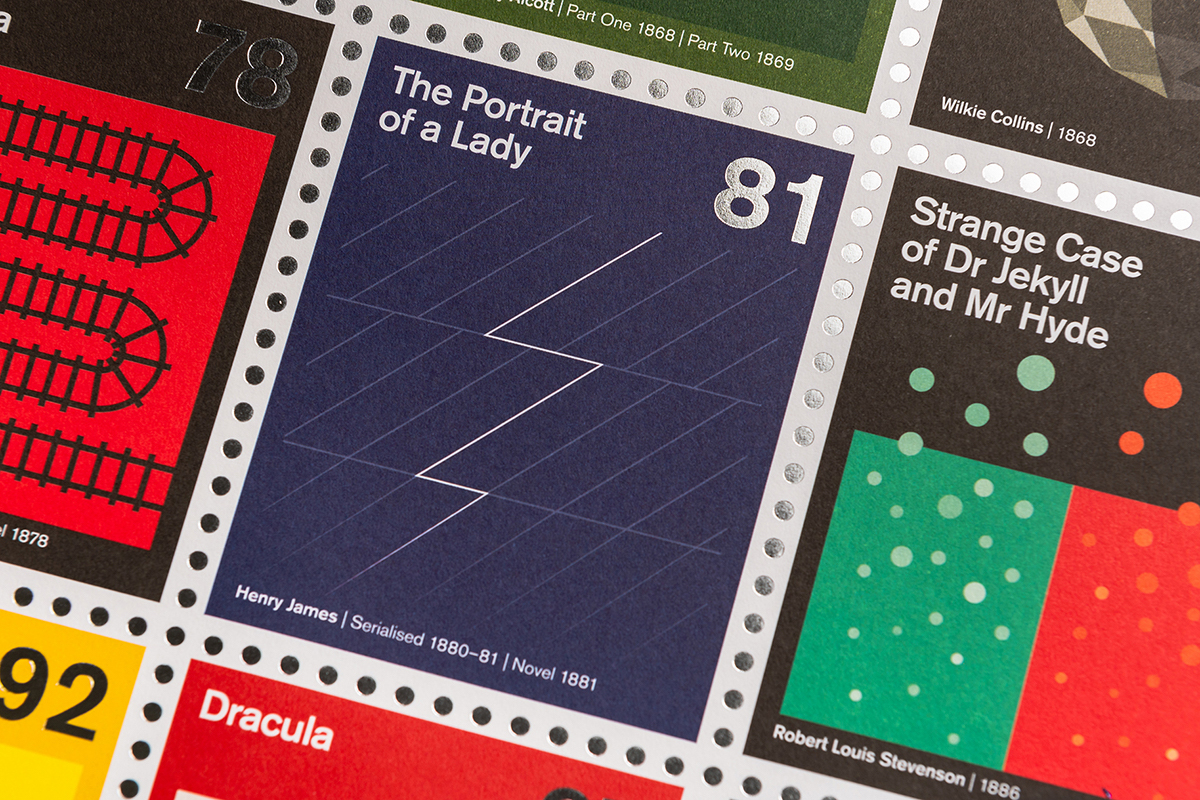 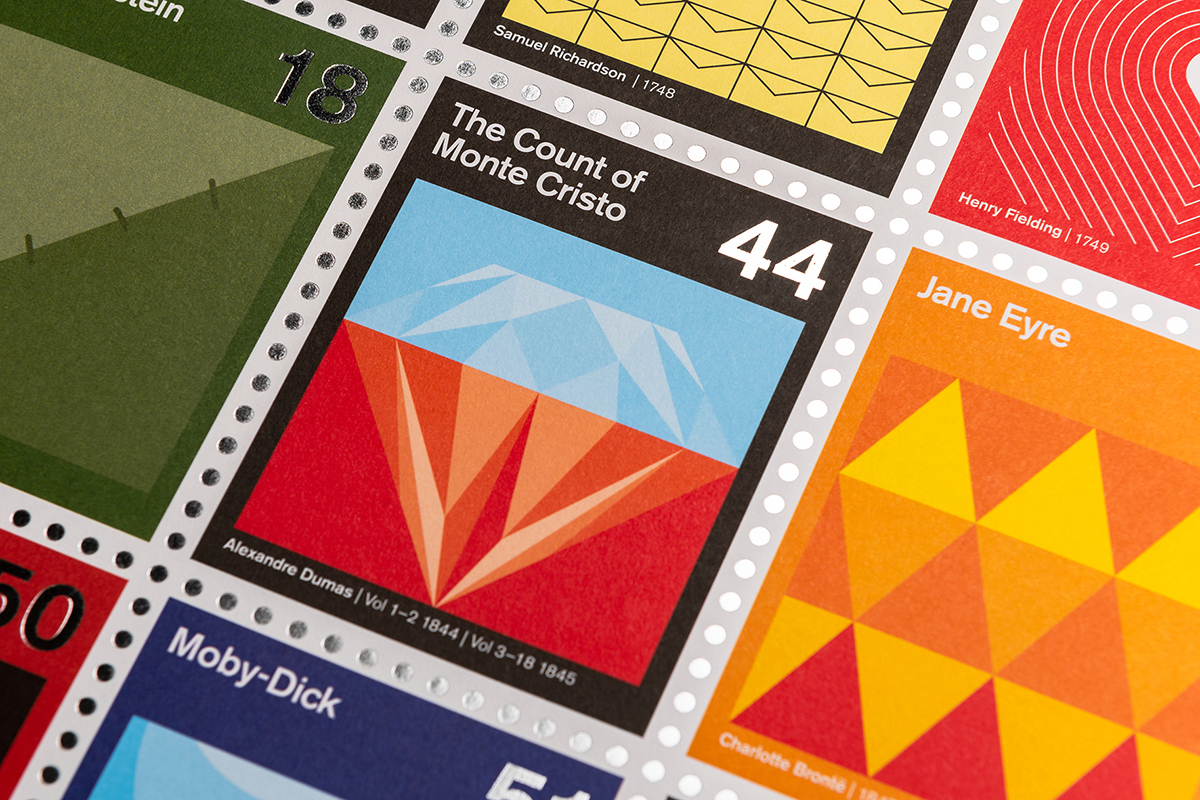 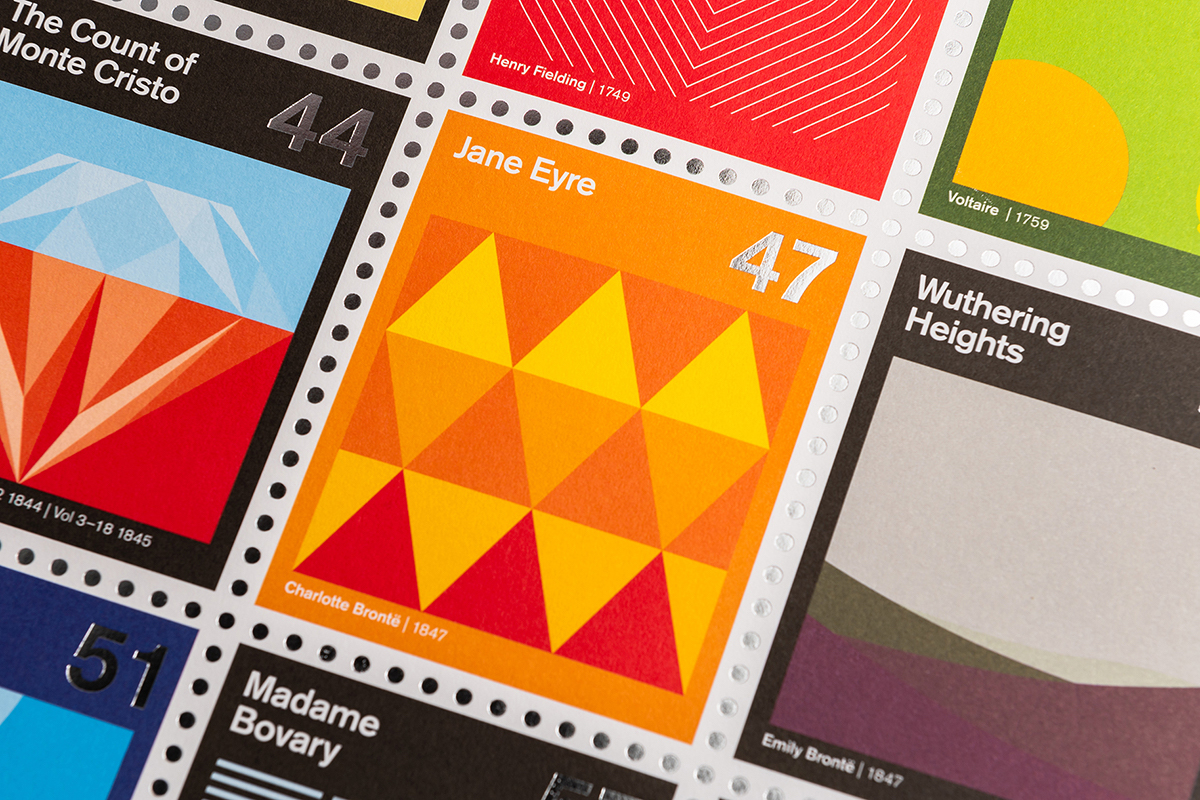 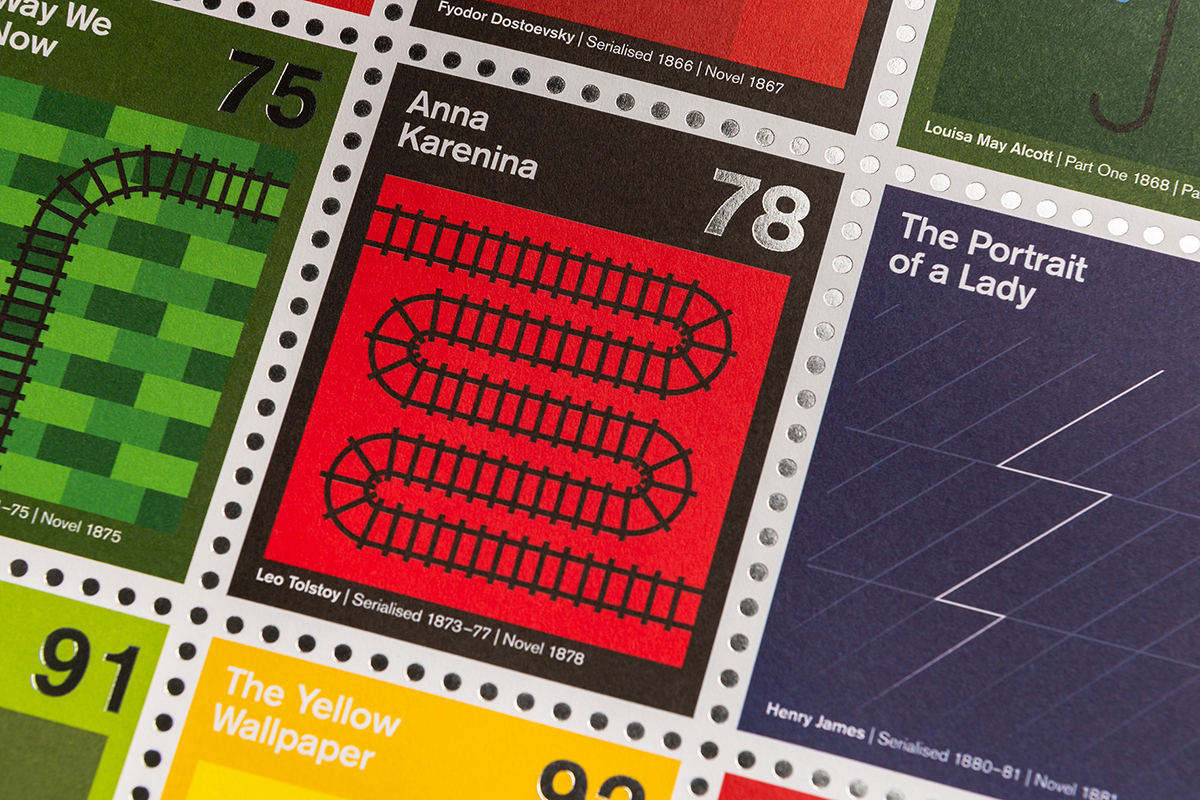 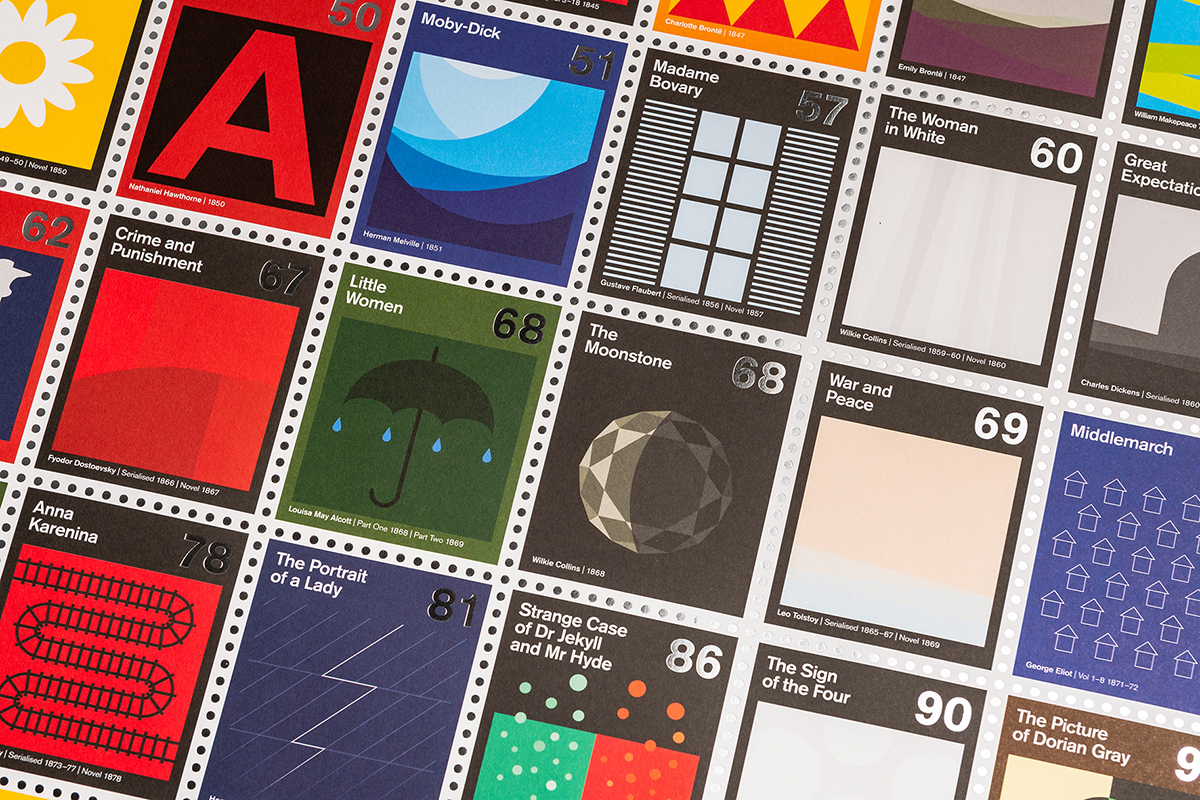 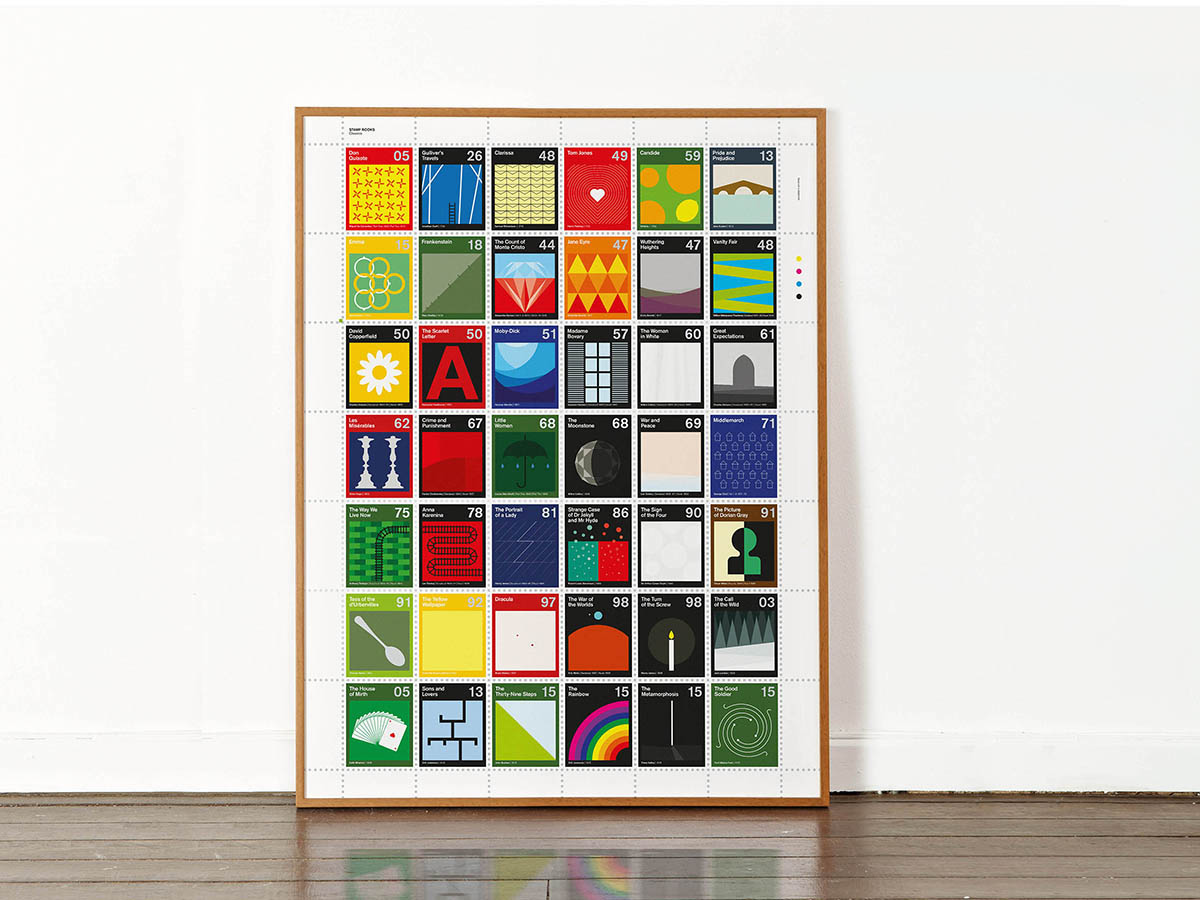 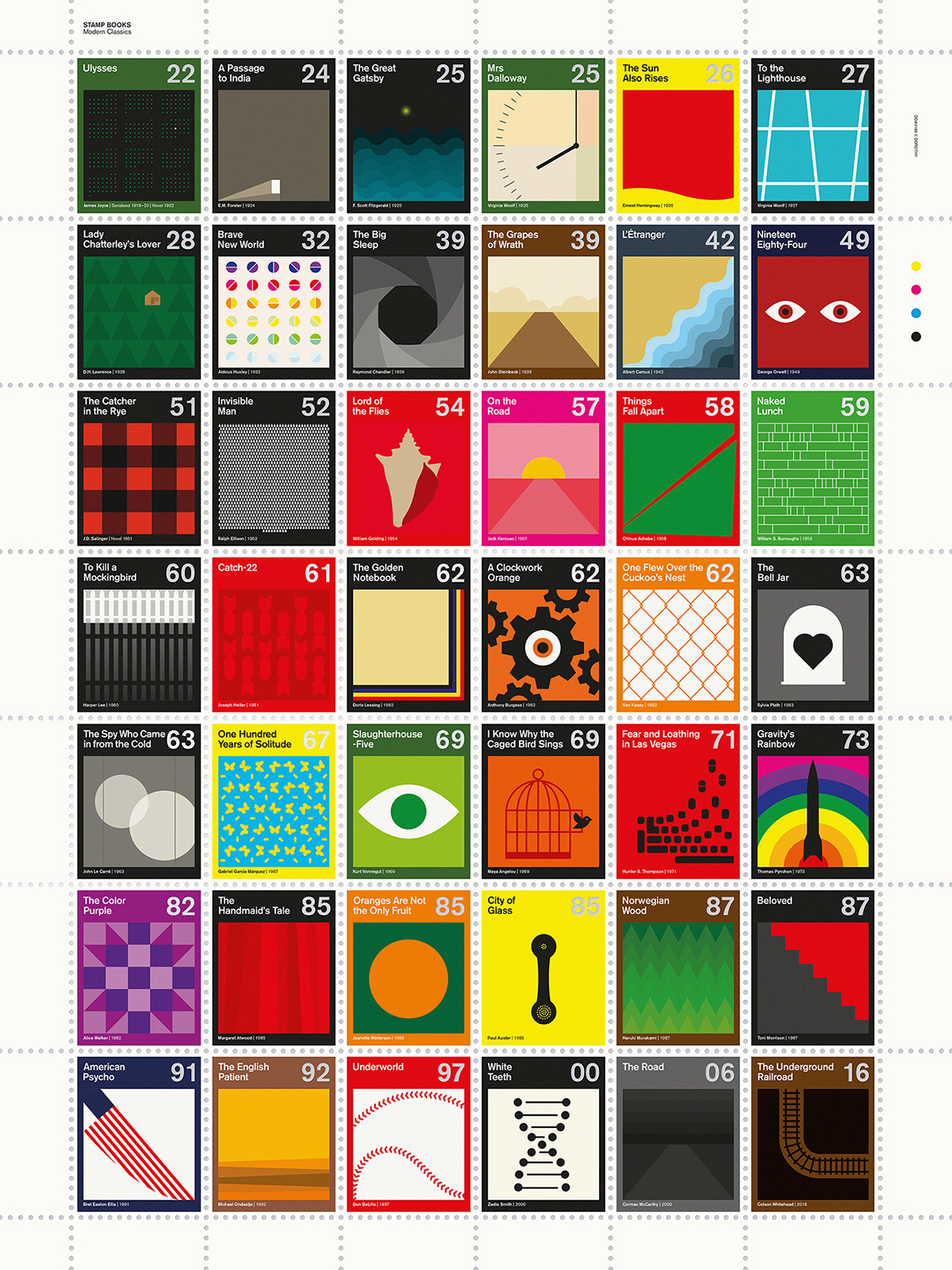 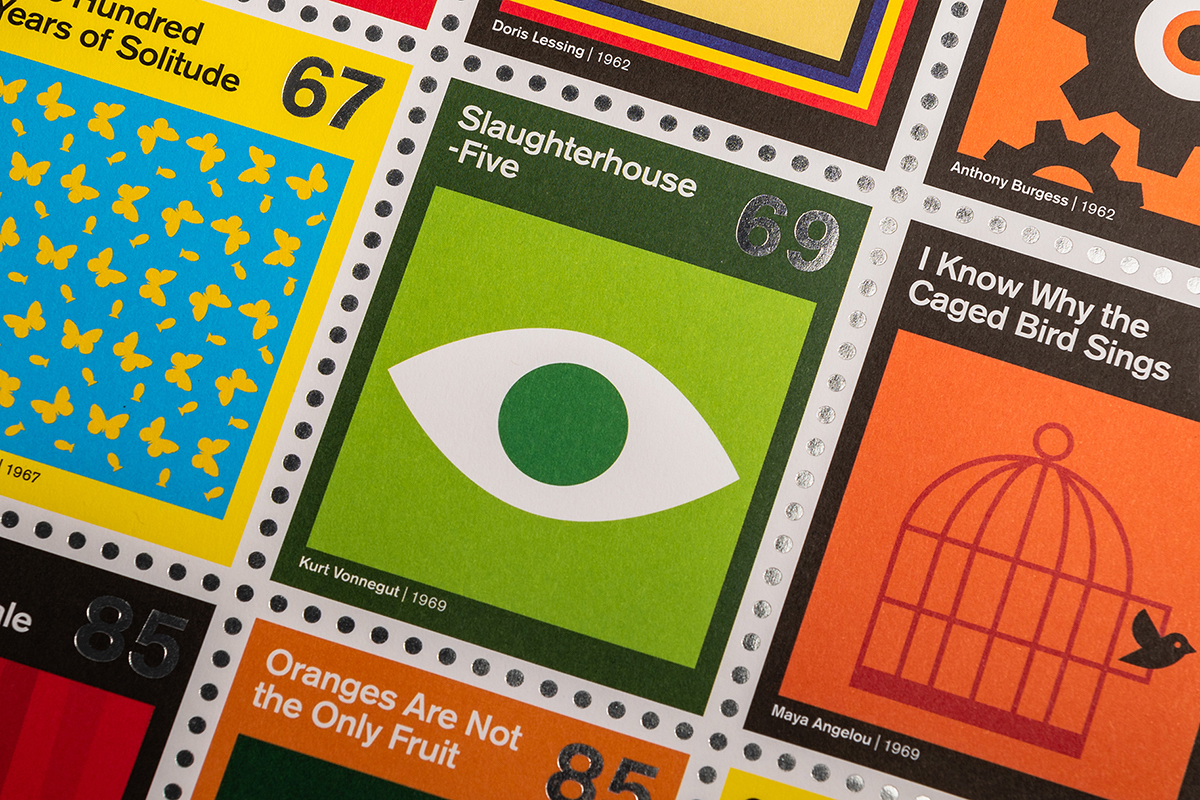 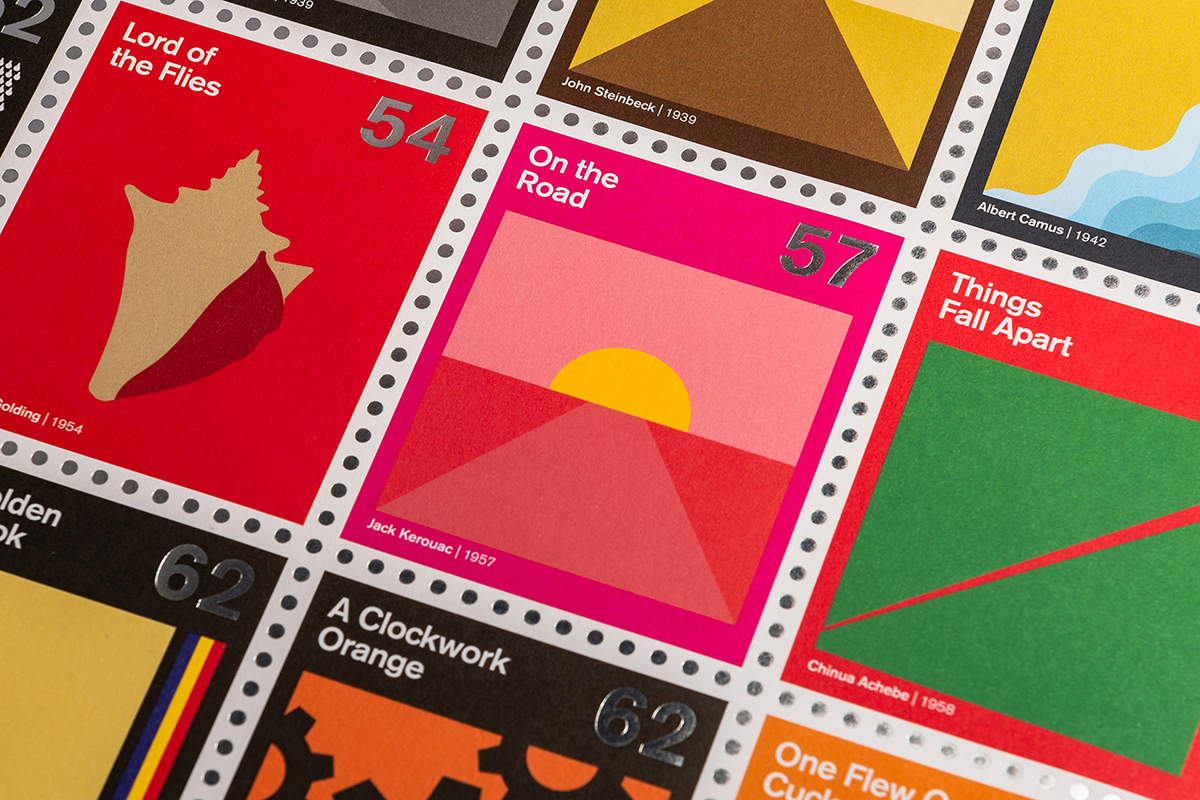 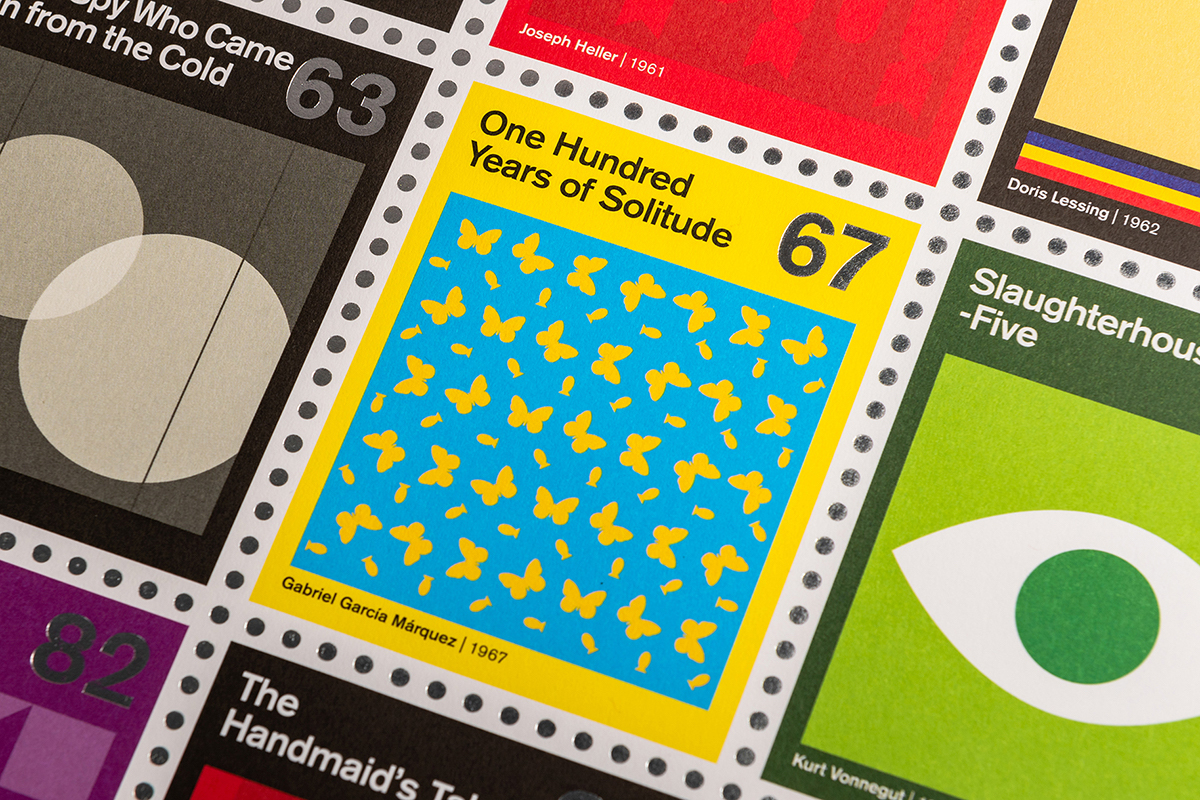 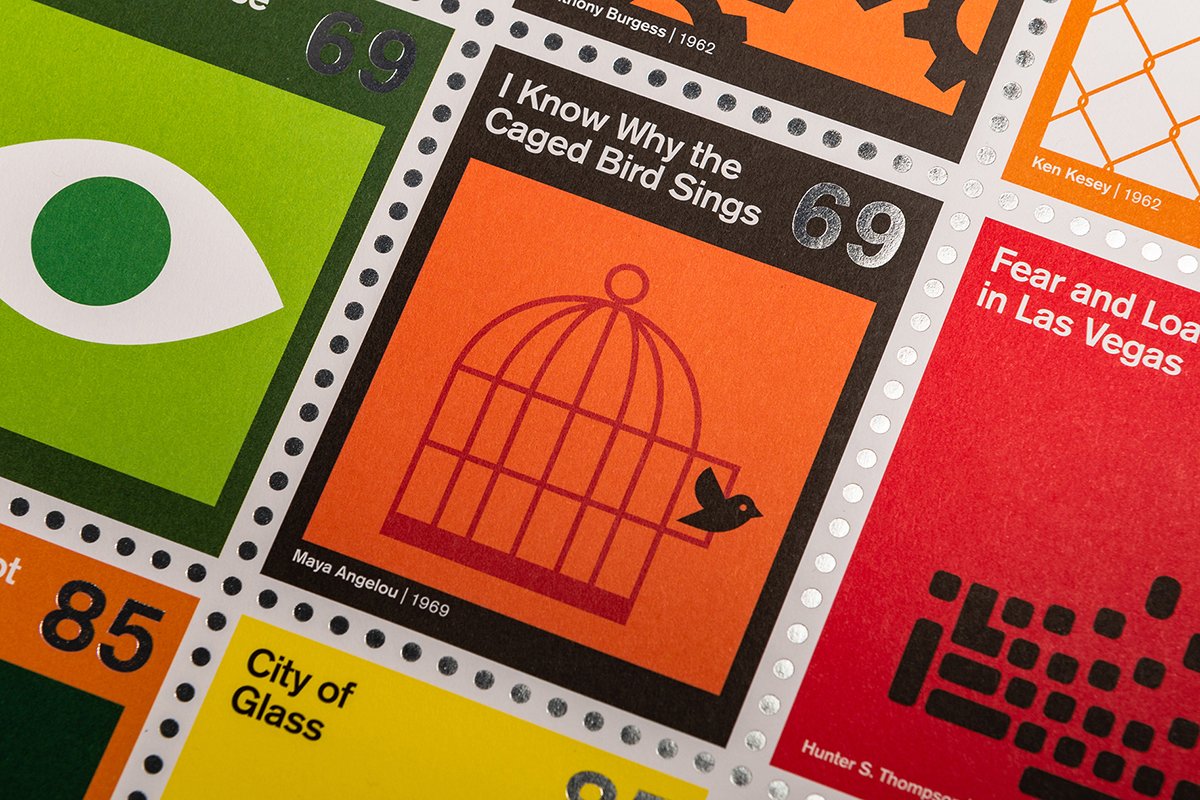 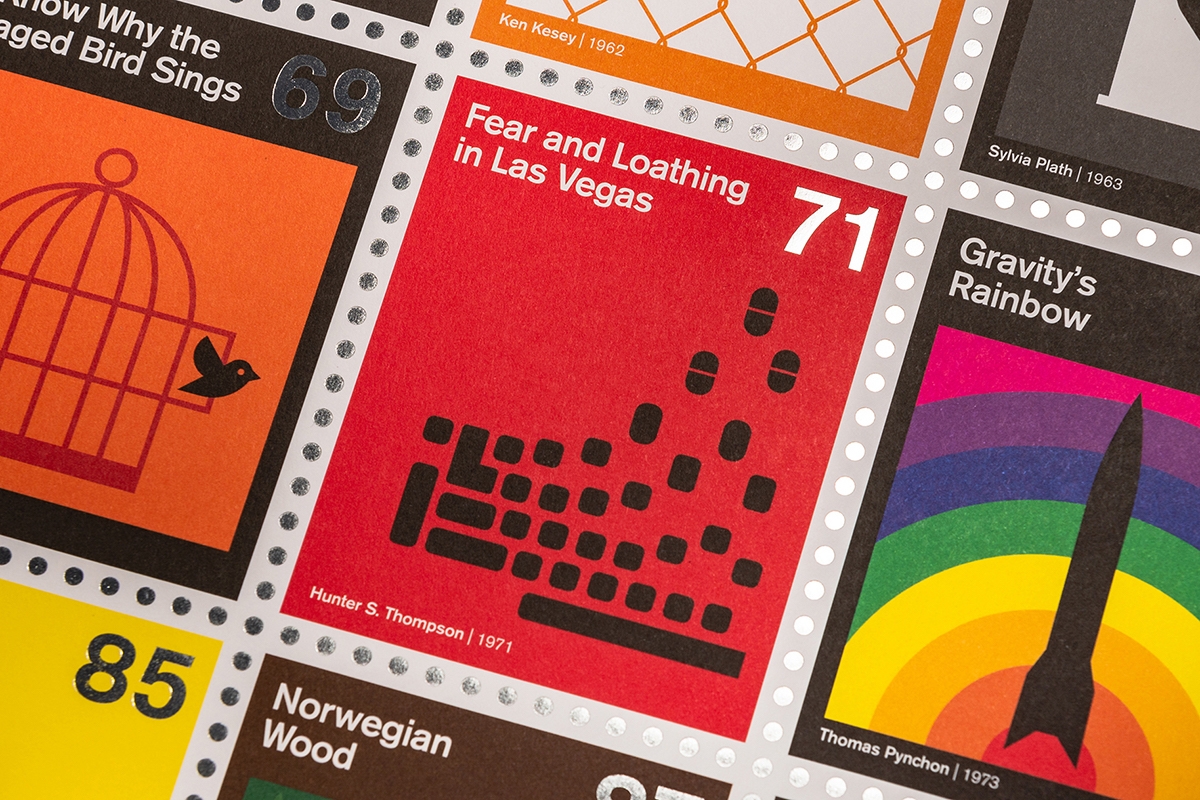 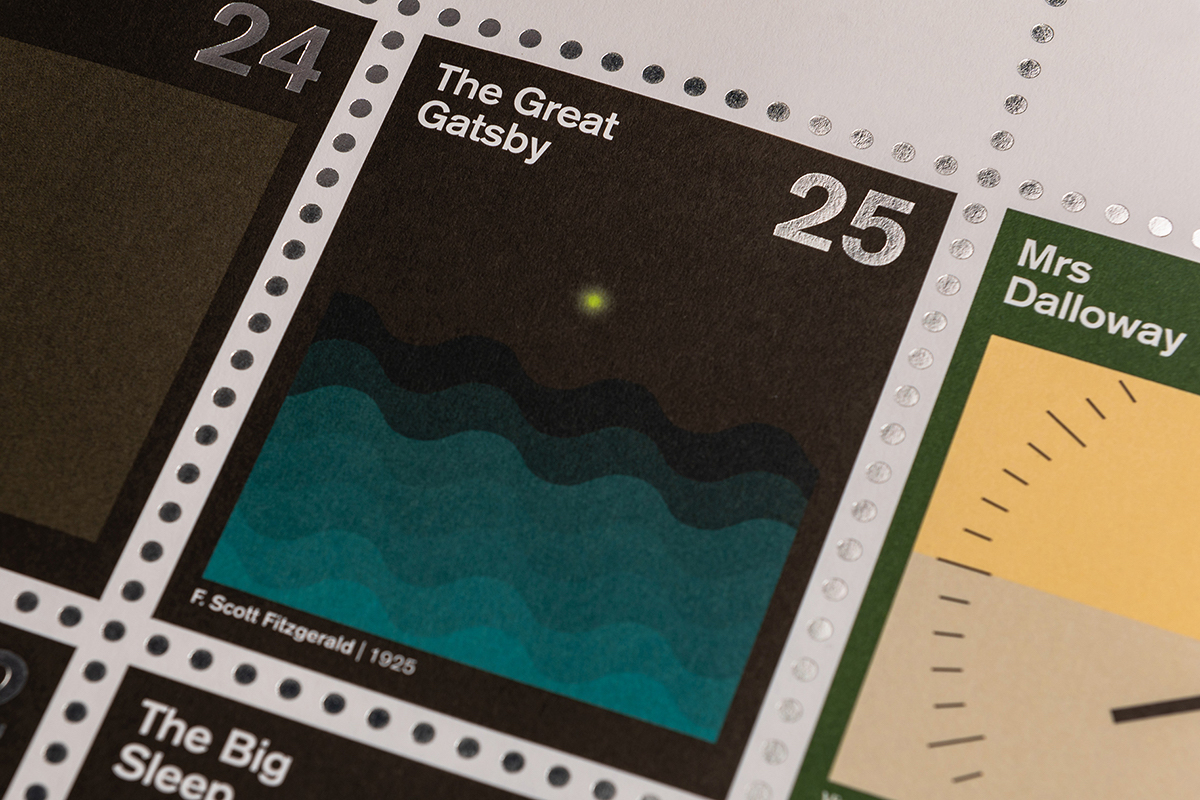 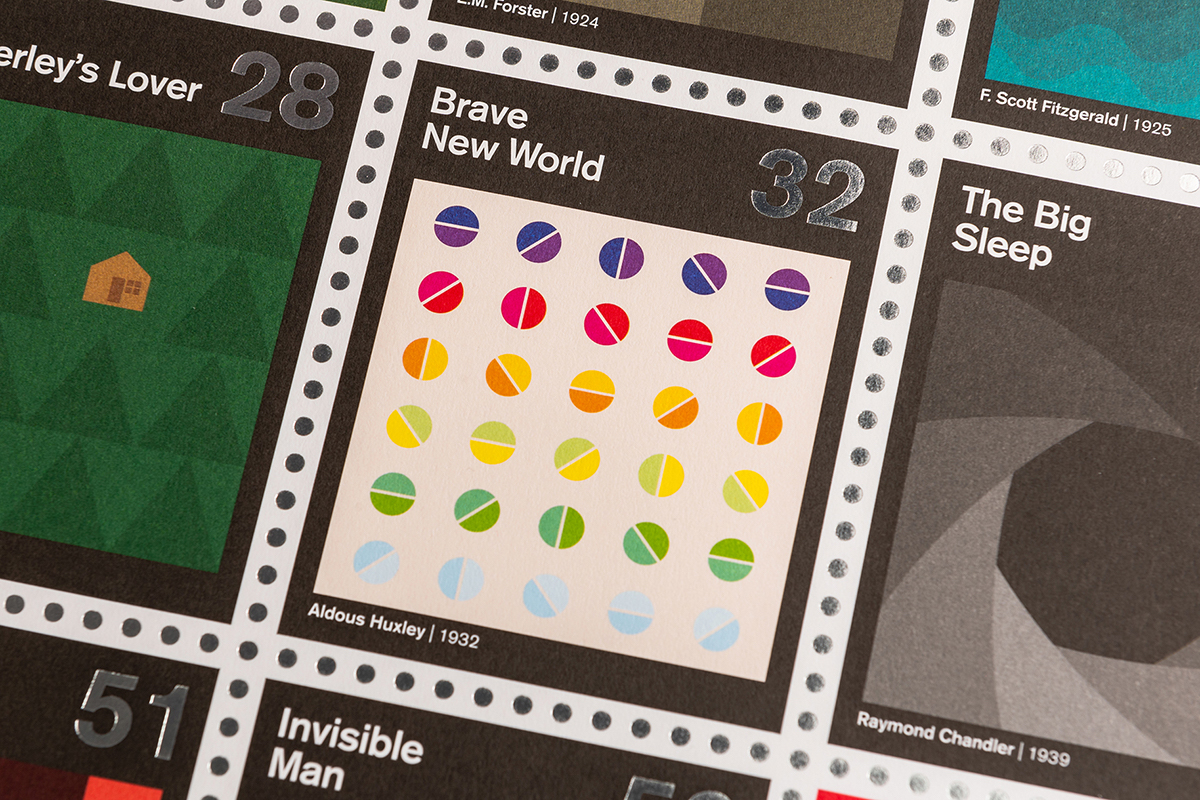 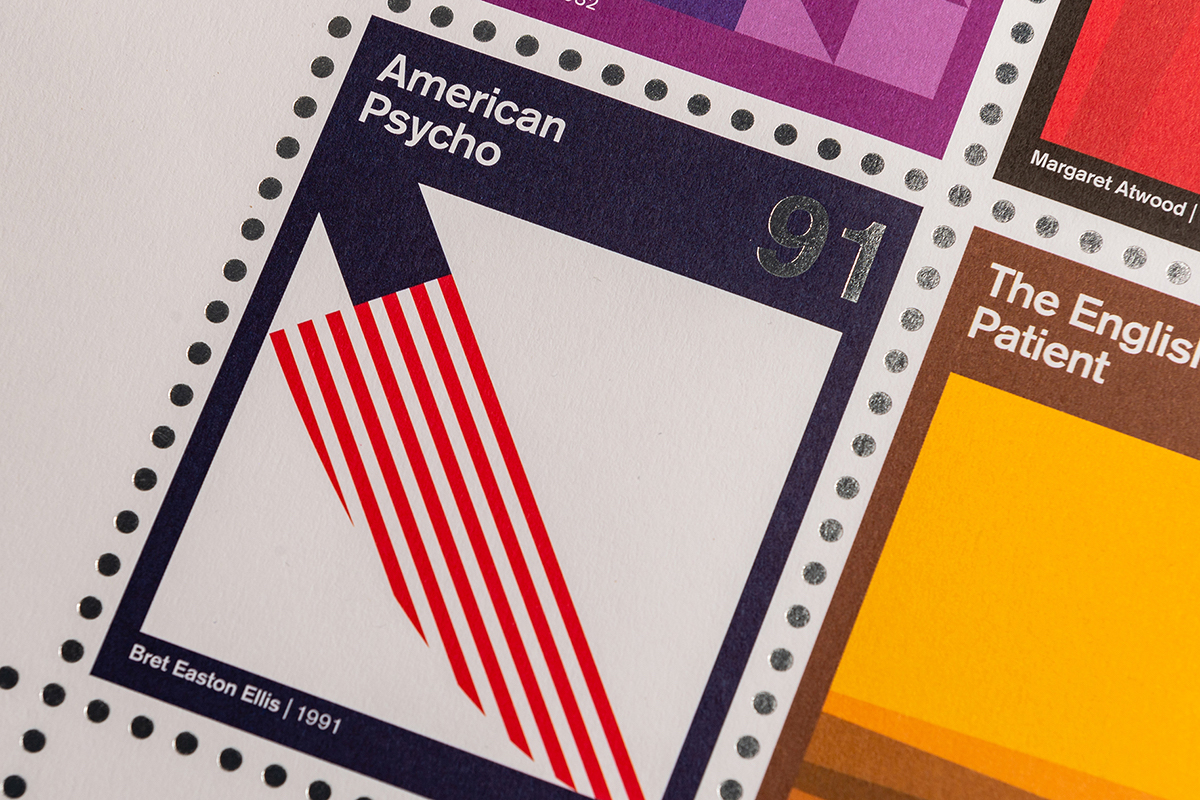 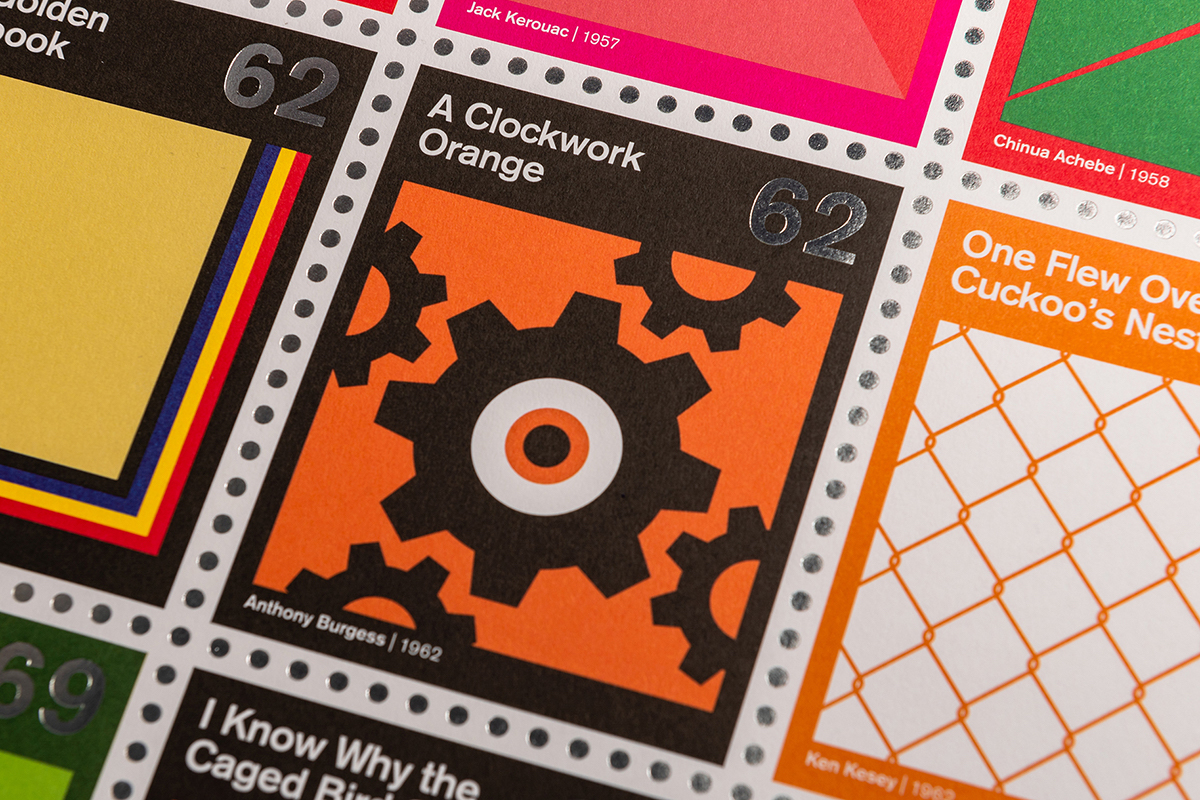 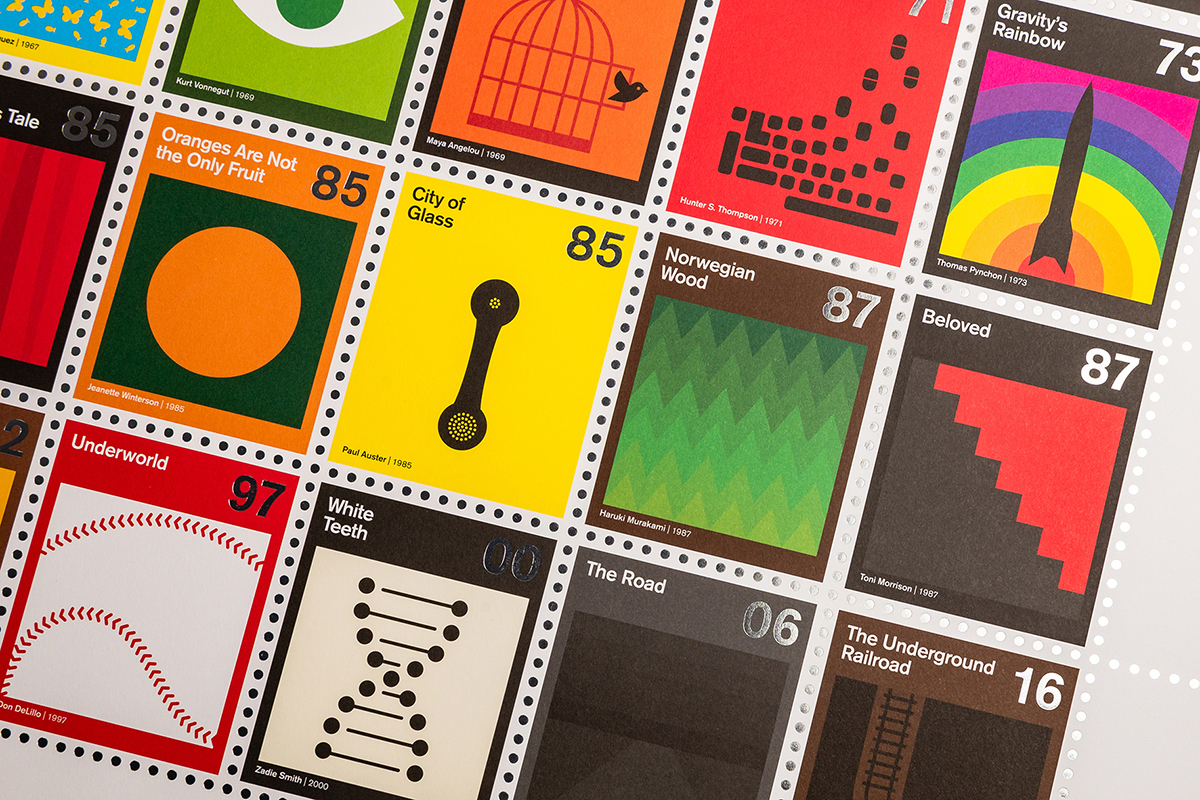 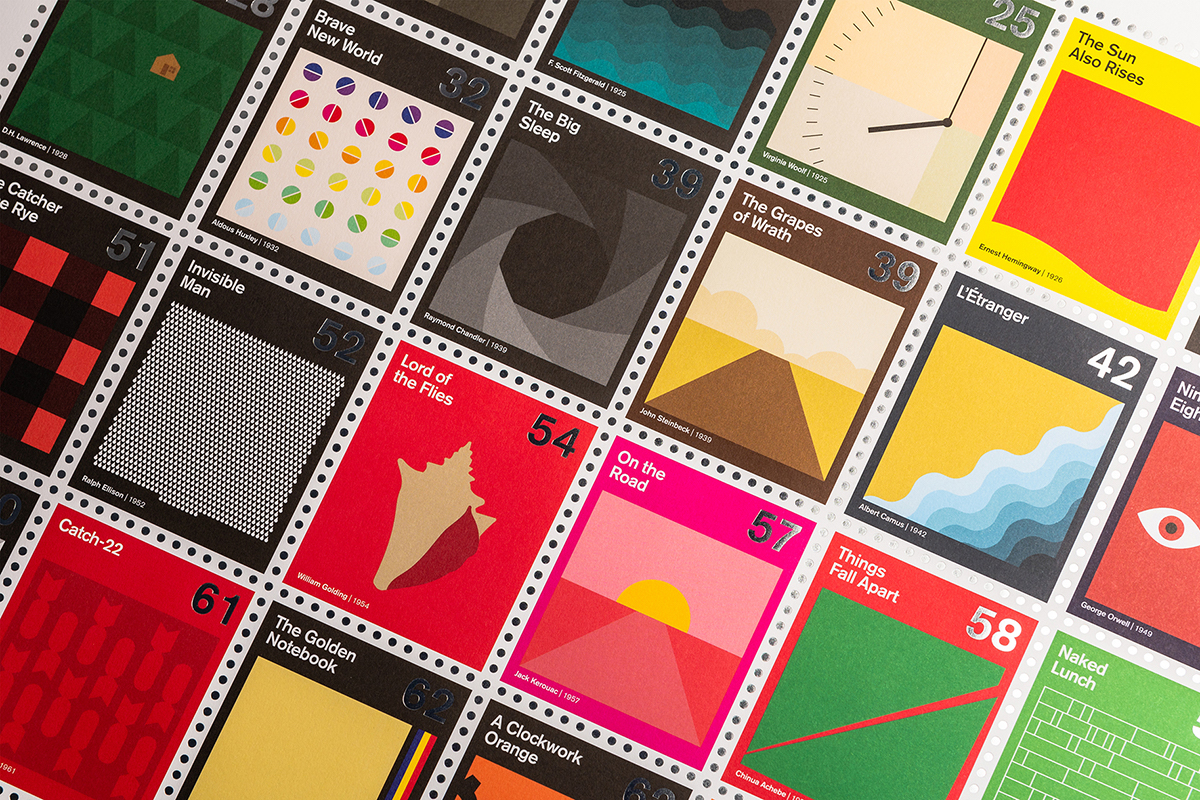 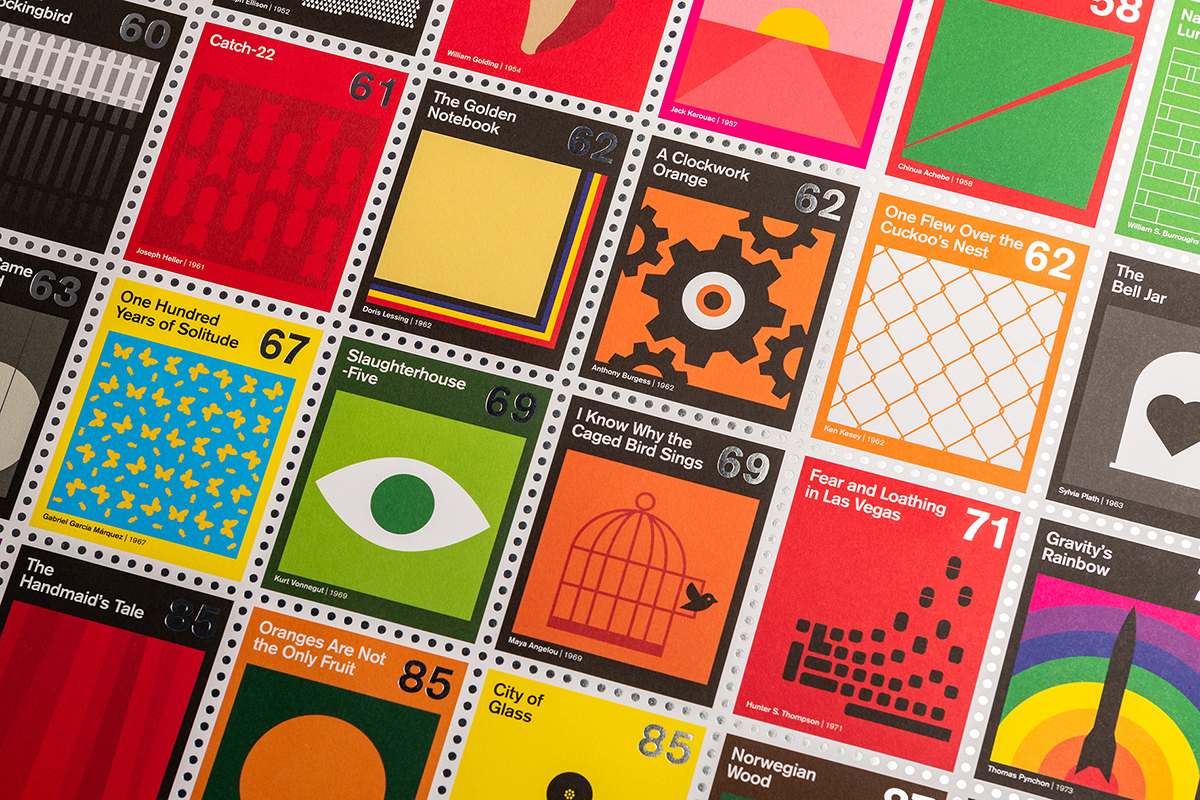 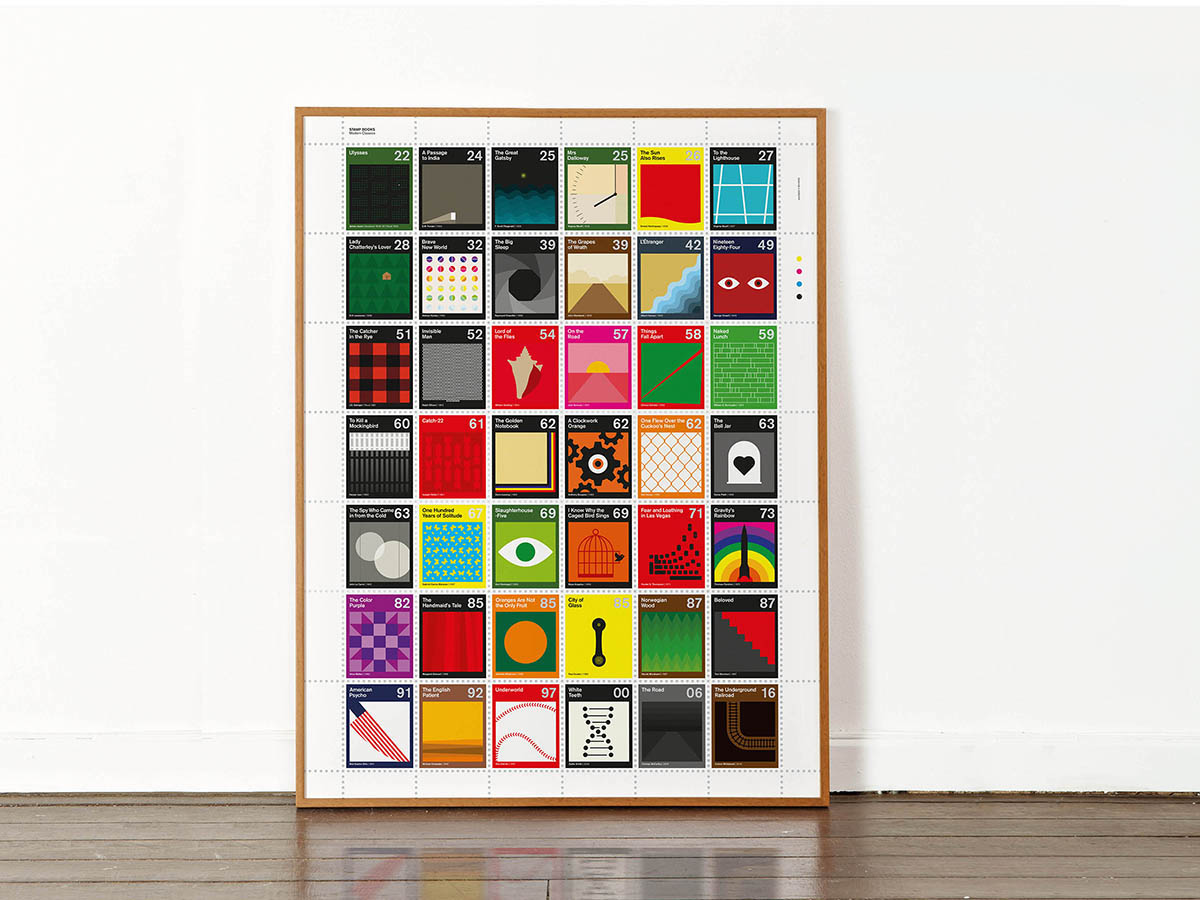 My Modern Met granted permission to feature photos by Dorothy.