The ancient Inca citadel of in Peru is one of the most well-known archeological sites in the world. Until recently, it was thought to be inhabited sometime after 1440 CE, but new radiocarbon dating tells us that it was built several decades earlier. Based on the study of scientific remains on the site, the new timeline for Machu Picchu’s creation is closer to 1420 – 1530.

Richard Burger, an anthropology professor at Yale, led a team of researchers in the recent of the bones and teeth of 26 people. It relied on the use of accelerator mass spectrometry, or AMS, to retrieve reliable dating for human remains found on site. 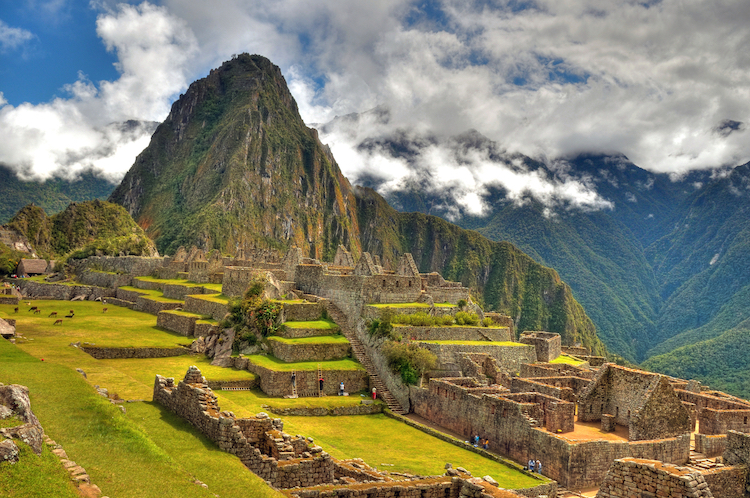 So, why exactly did historians have it wrong to begin with? The report describes that researchers had to rely on written accounts of the time. “The scarcity of reliable radiocarbon measurements for Machu Picchu was the result of a widely held opinion among archaeologists working in the Andes that such analyses were unnecessary because the accurate dating of Inca sites such as Machu Picchu could be established on the basis of Spanish historical accounts,” the study explains. “Until recently, archaeological work at Cuzco has produced few radiocarbon dates for Inca-period sites, and even recent in-depth studies have relied on Spanish chronicles for dating.”

The new data has much a larger impact than simply correcting history books. The updated timeline will allow historians to put together a much more accurate account of the incredibly successful Inca empire. “Perhaps the time has come for the radiocarbon evidence to assume priority in reconstructions of the chronology of the Inca emperors and the dating of Inca monumental sites such as Machu Picchu.”

For more information on the AMS data from Machu Picchu in Cuzco, Peru, read the full study .

Researchers used radiocarbon dating to find that the ancient Peruvian site of Machu Picchu is older than we previously thought.