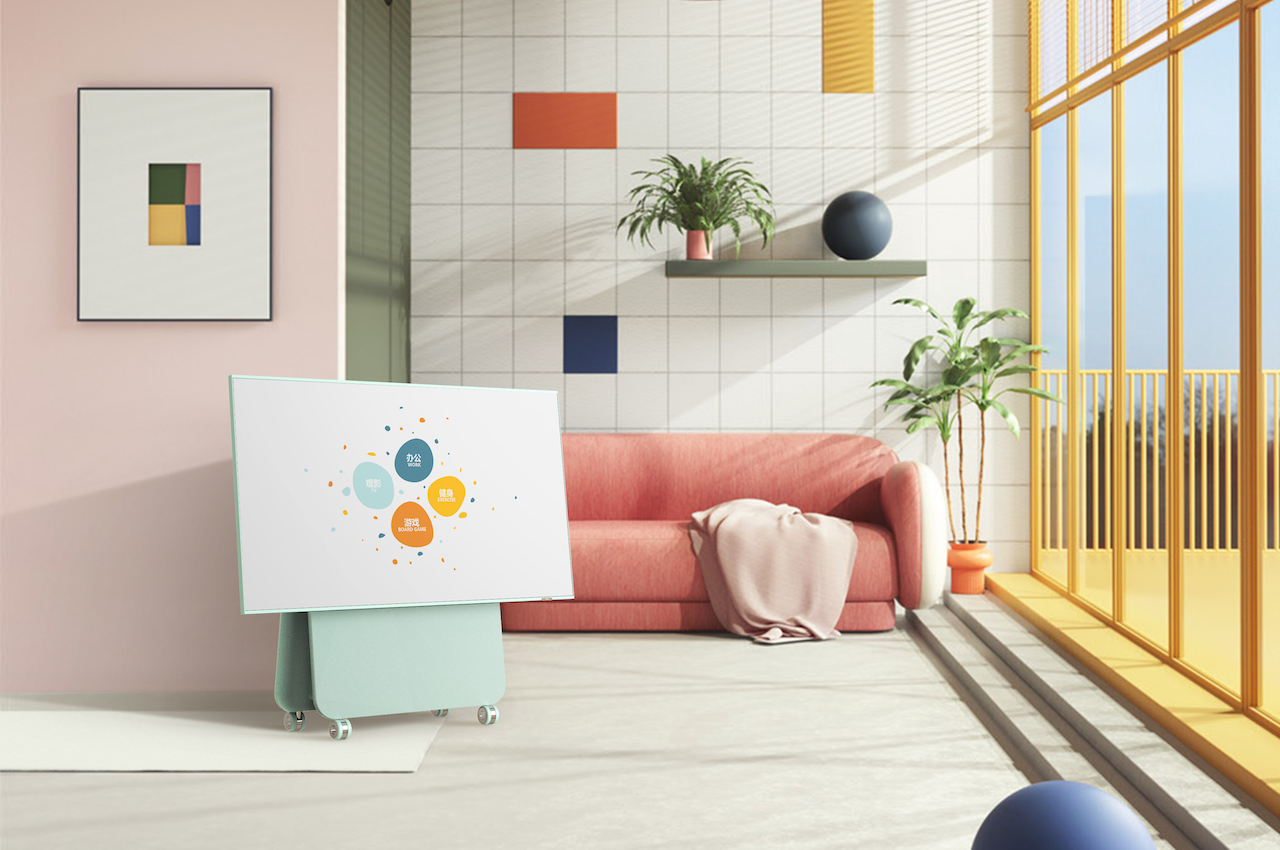 The future of TV will only bring us smarter solutions and innovations, as well as a level of convenience never known before. Even if people no longer watch traditional TV, the demand for television sets as electronics has increased significantly, especially during the pandemic, alongside computers and other gadgets. Moreover, people’s use of TVs and similar displays has changed throughout recent years, thanks to the addition of touchscreen goodness. As a result, display technology has immensely evolved, and with touchscreen technology being invented, our digital lives are forever changed. And as the world prepares to live in a post-pandemic world, we can expect further changes and enhancements not only at home but in offices, schools, and businesses all over the globe. 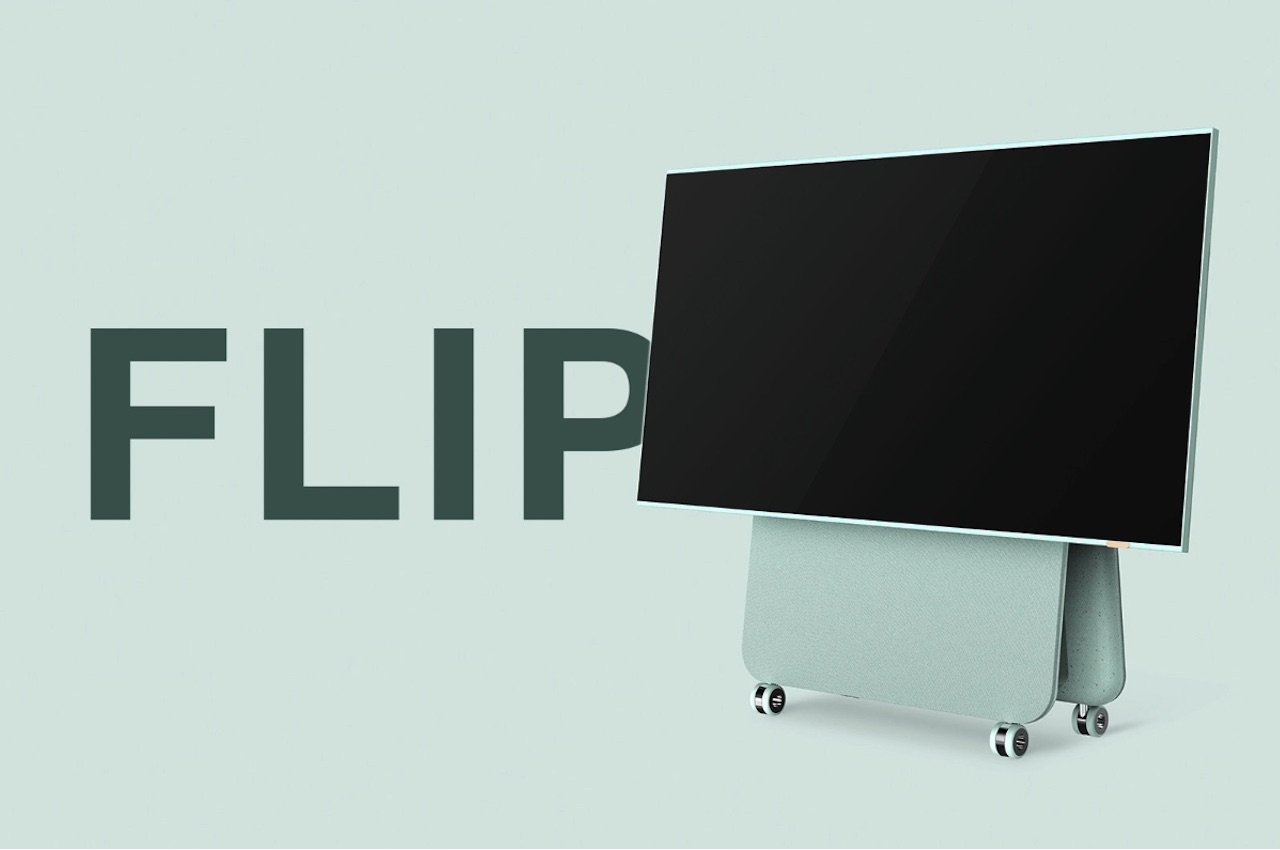 People’s resilience means companies and brands will have to listen and adjust to our needs, and it is for this reason, a group of designers has thought of a new multifunctional smart screen called Flip. The TCL Flip is a smart display that offers a better interactive experience between the screen and every user. Moreover, it adapts well to the different activities at home or wherever you decide to use the Flip. 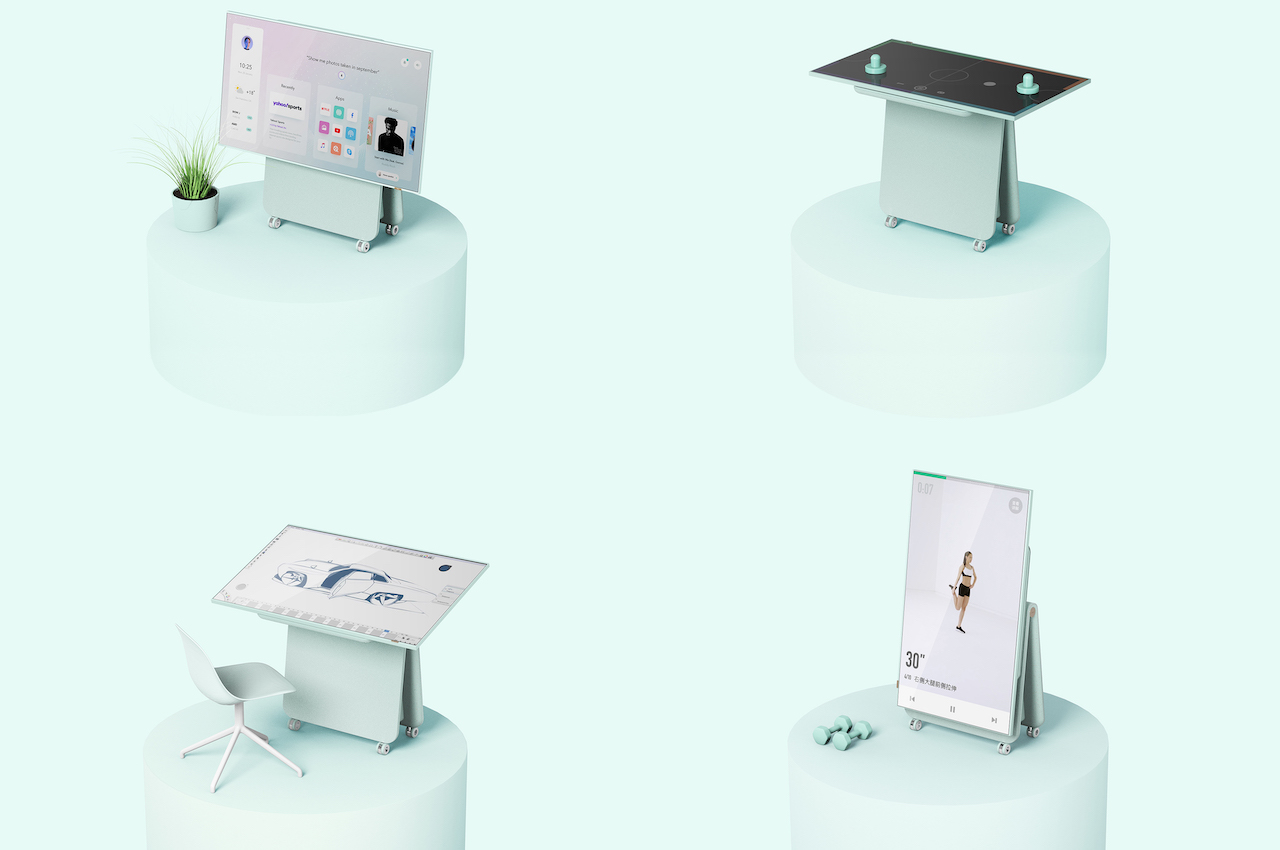 The Flip display is only a concept for now, but a prototype was made for testing among a group of Millenials and Gen Z users. About 75% of the 80 testers said that the concept is very cool, while 56.34% said the board game mode is what will make them purchase the Flip. The display can be used in different ways, depending on the need at the moment—whether as a regular TV, an upright display for your phone, a digital board game, or a large drawing pad. 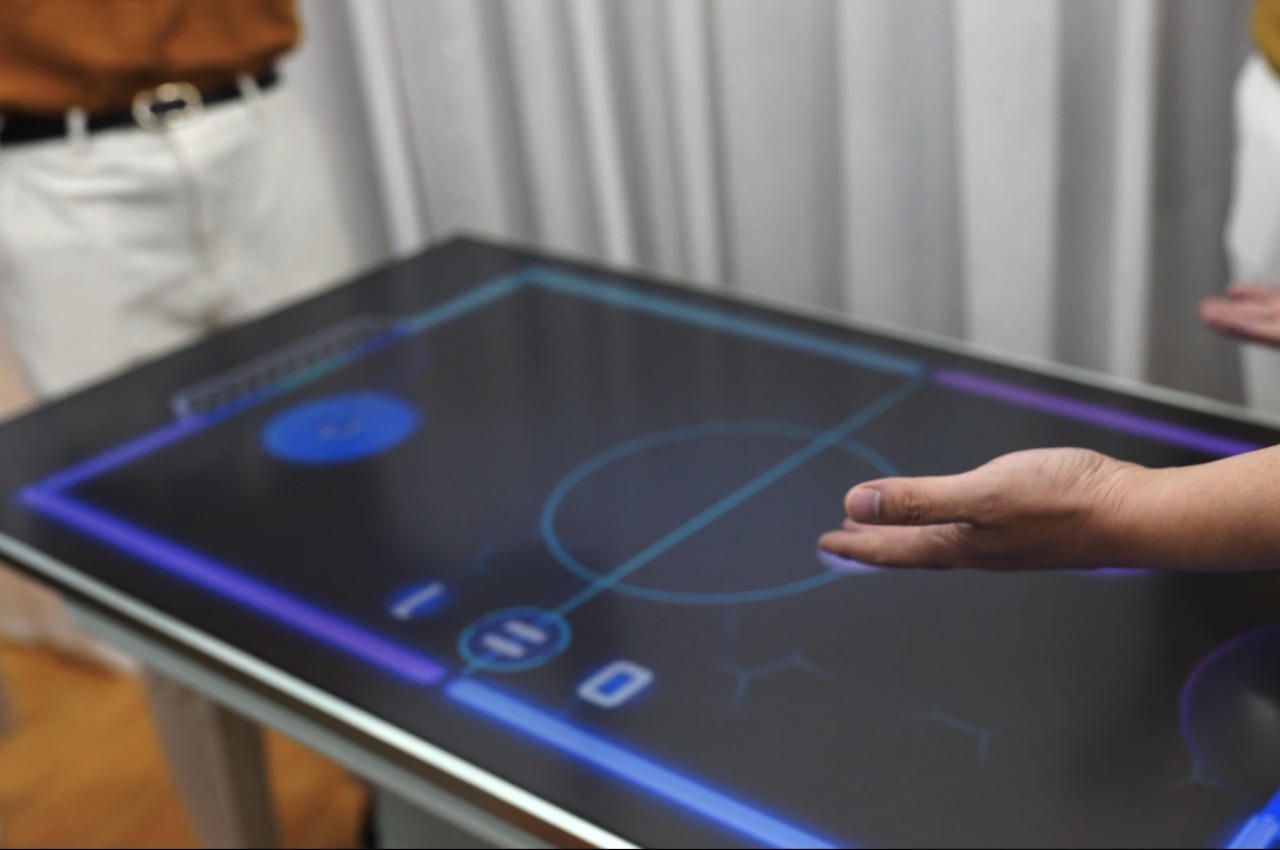 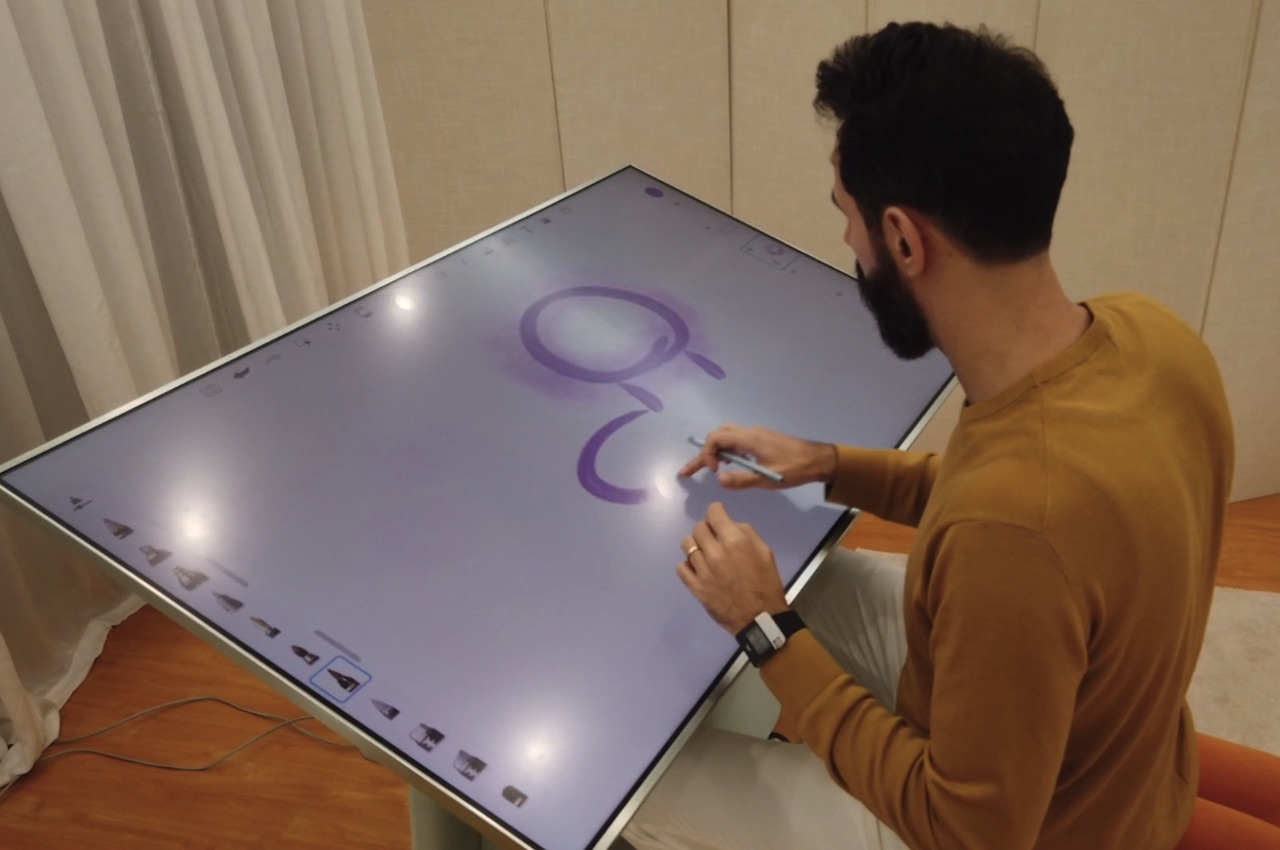 The TCL Flip comes with storage underneath for small items like maybe a remote, charger, or a power adapter. The screen works with a magnetic stylus pen at the rear of the shell for easy use and storage. The main display is supported by what seems to be a folded board in a triangle position with wheels. The covered portion is the storage, while another layer is the additional support for the display when you want to use it as a board game or drawing board. 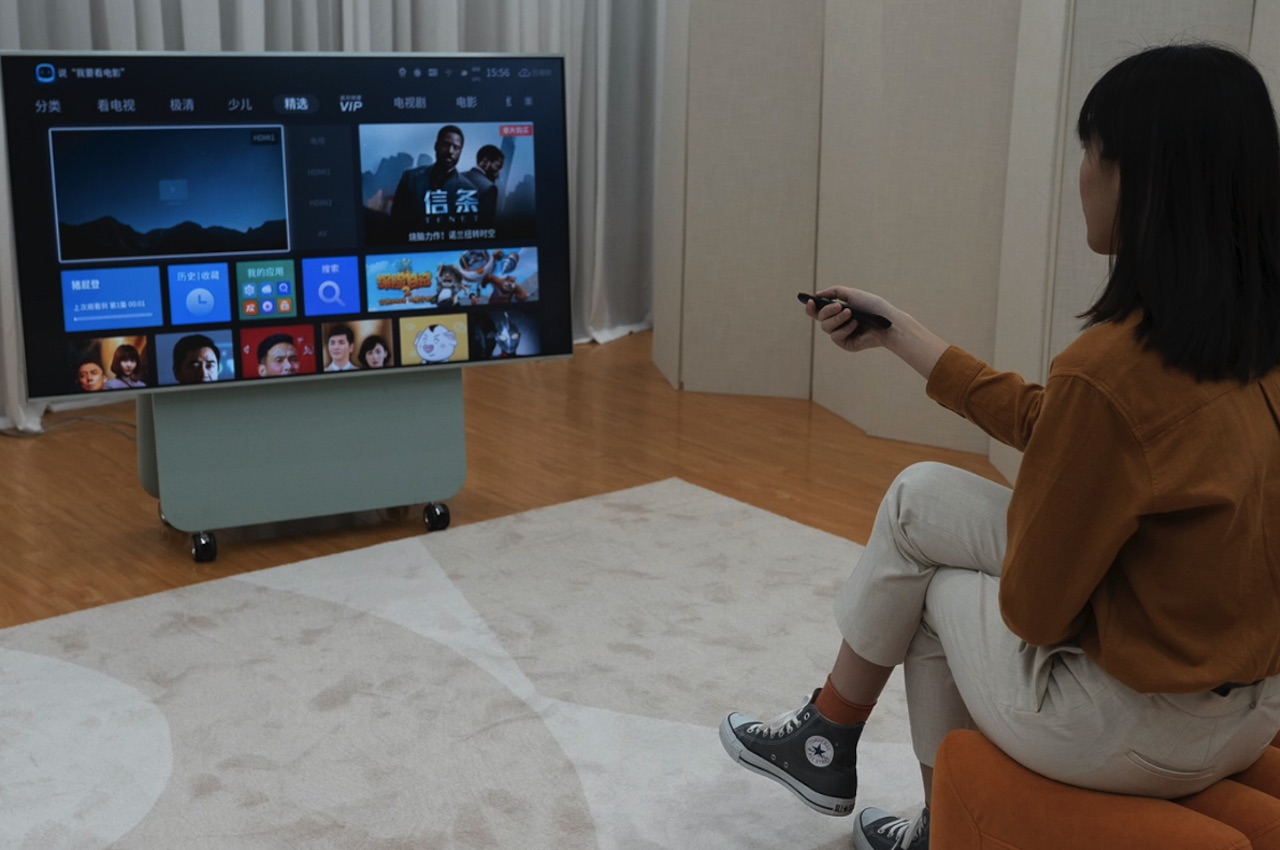 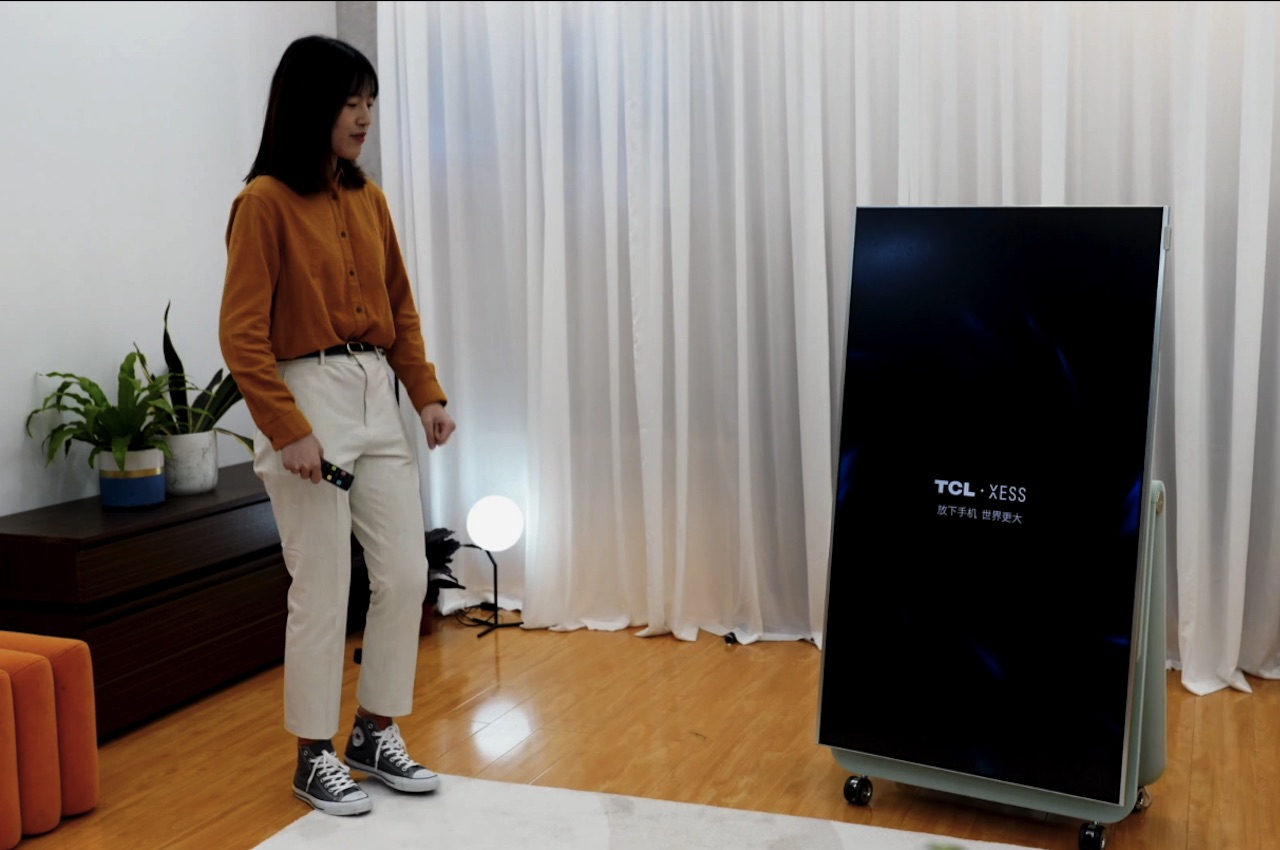 We can imagine playing air hockey or finger soccer with this TCL Flip, while artists would love to use this to put their creativity to a digital board that can make their lives easier. This is only a concept, but we know TCL will make a lot of money once this project goes into production. It was given an Honorable Mention Award at the Design Intelligence Awards last year (DIA 2021) for its ingenious design and aesthetics. We have seen similar products, but we think this version is more attractive, convenient, and easier to use. If you also have a similar design you want to share with the world, 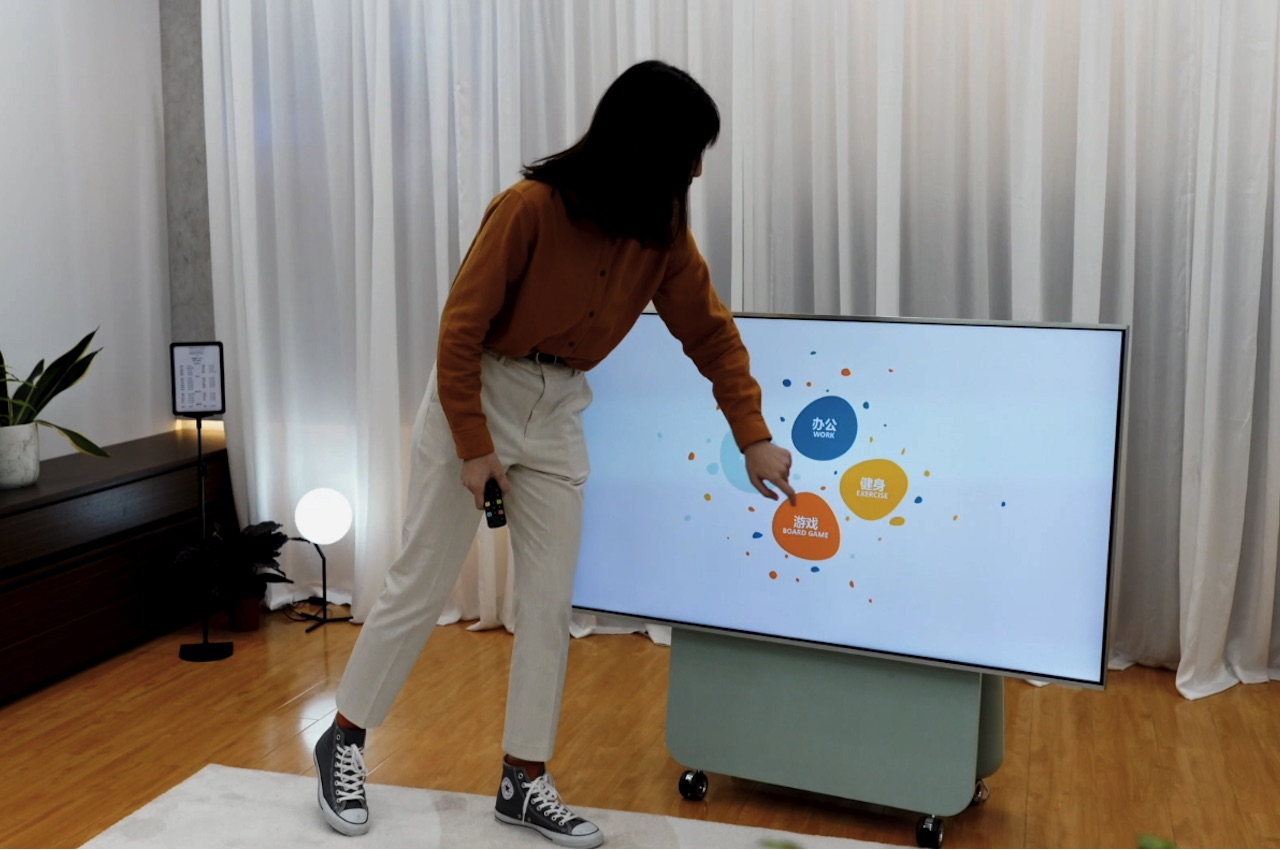 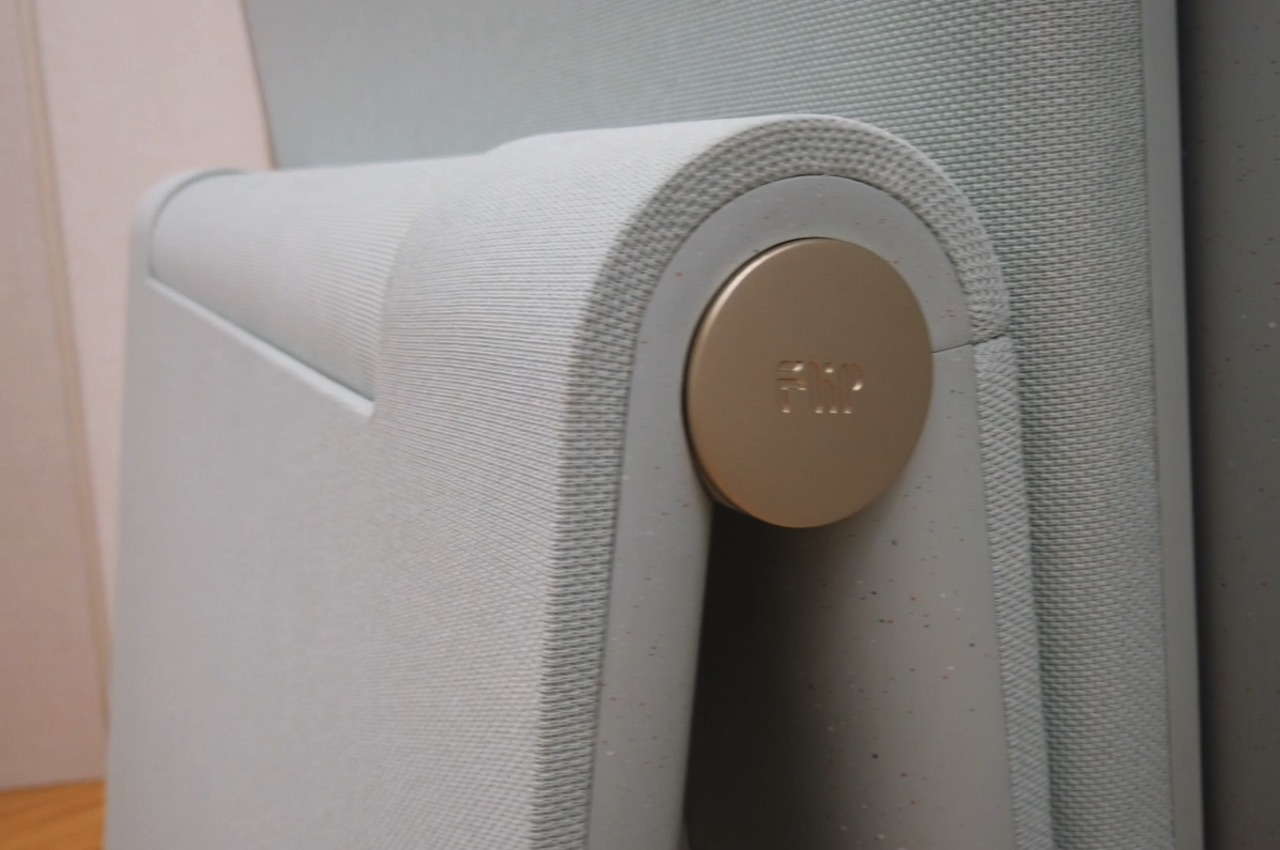 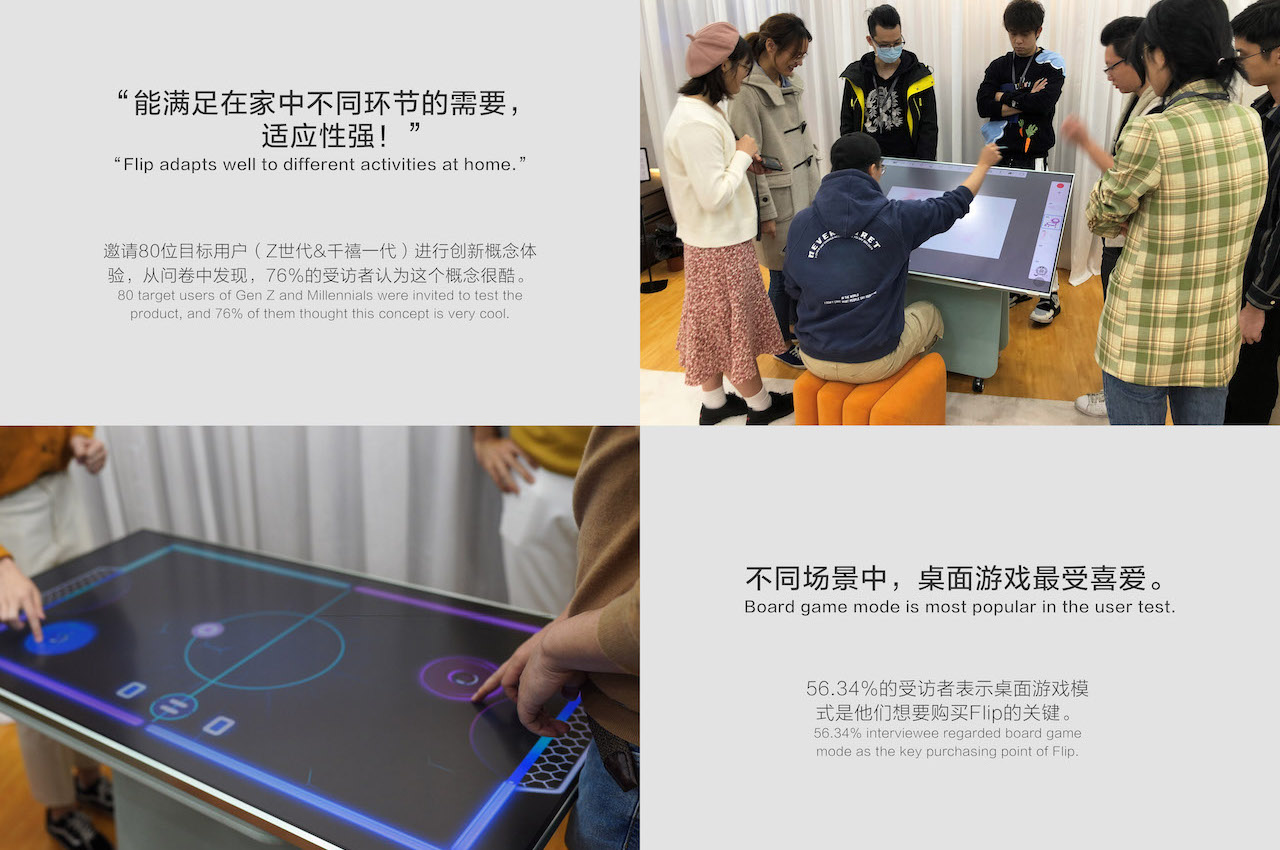 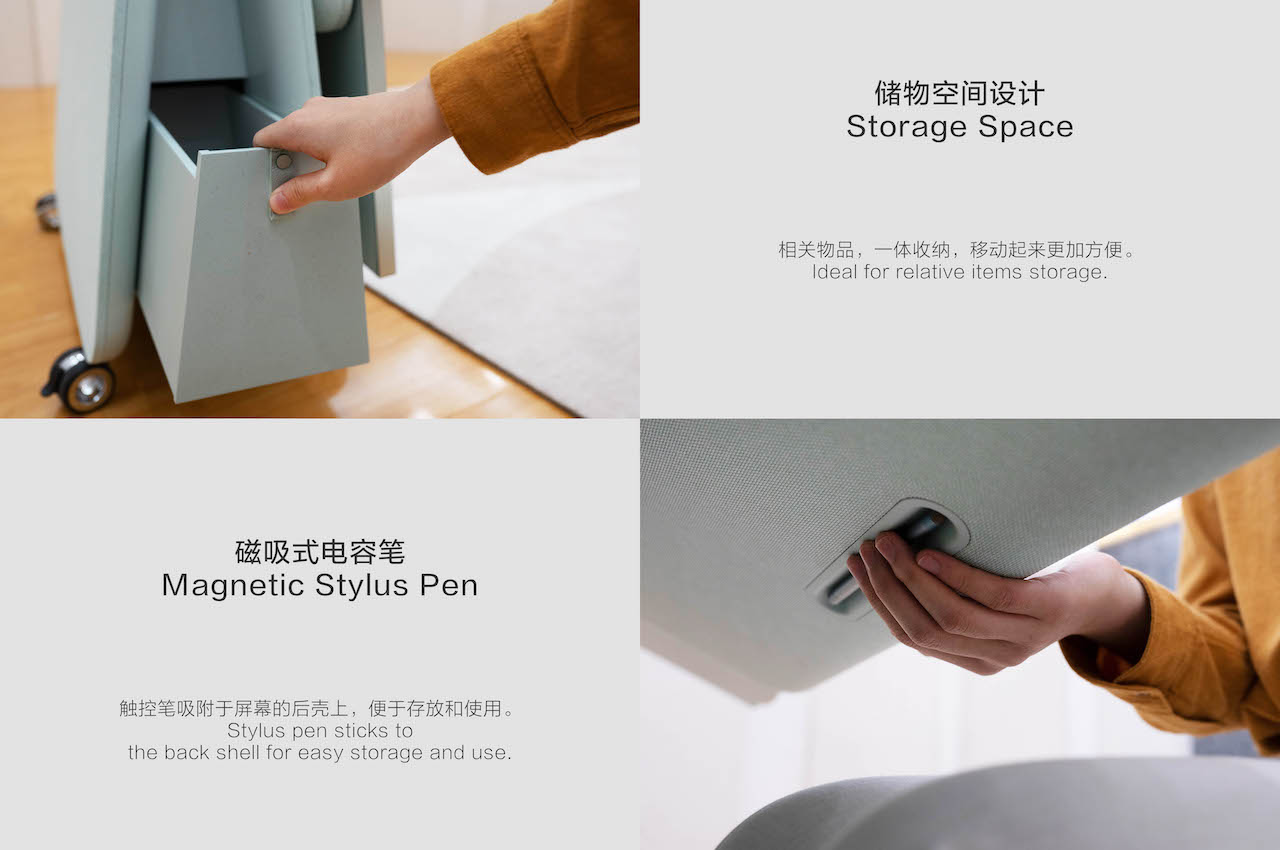