TECLA is the First 3D Printed House Made of Raw Earth in Ravenna. 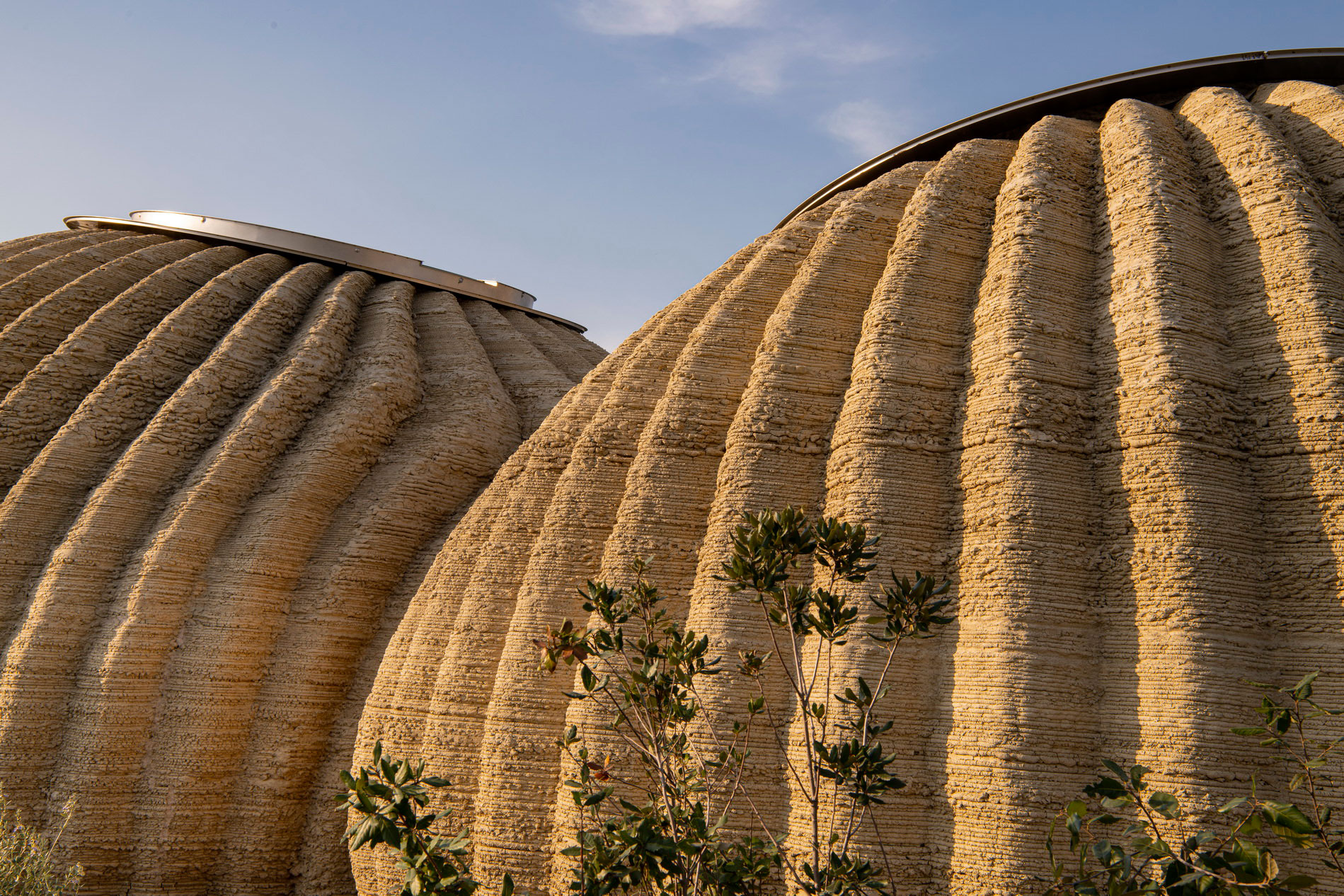 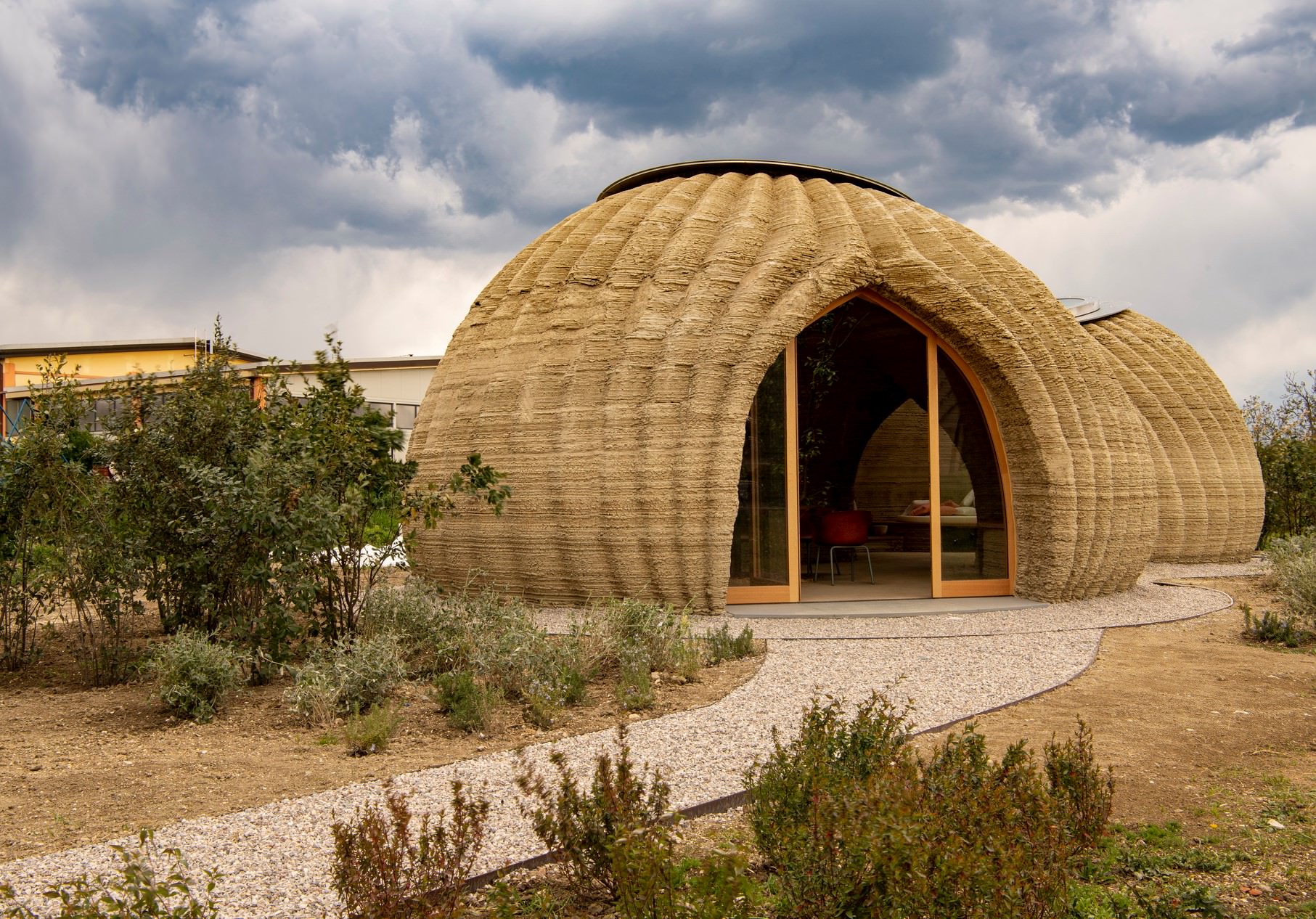 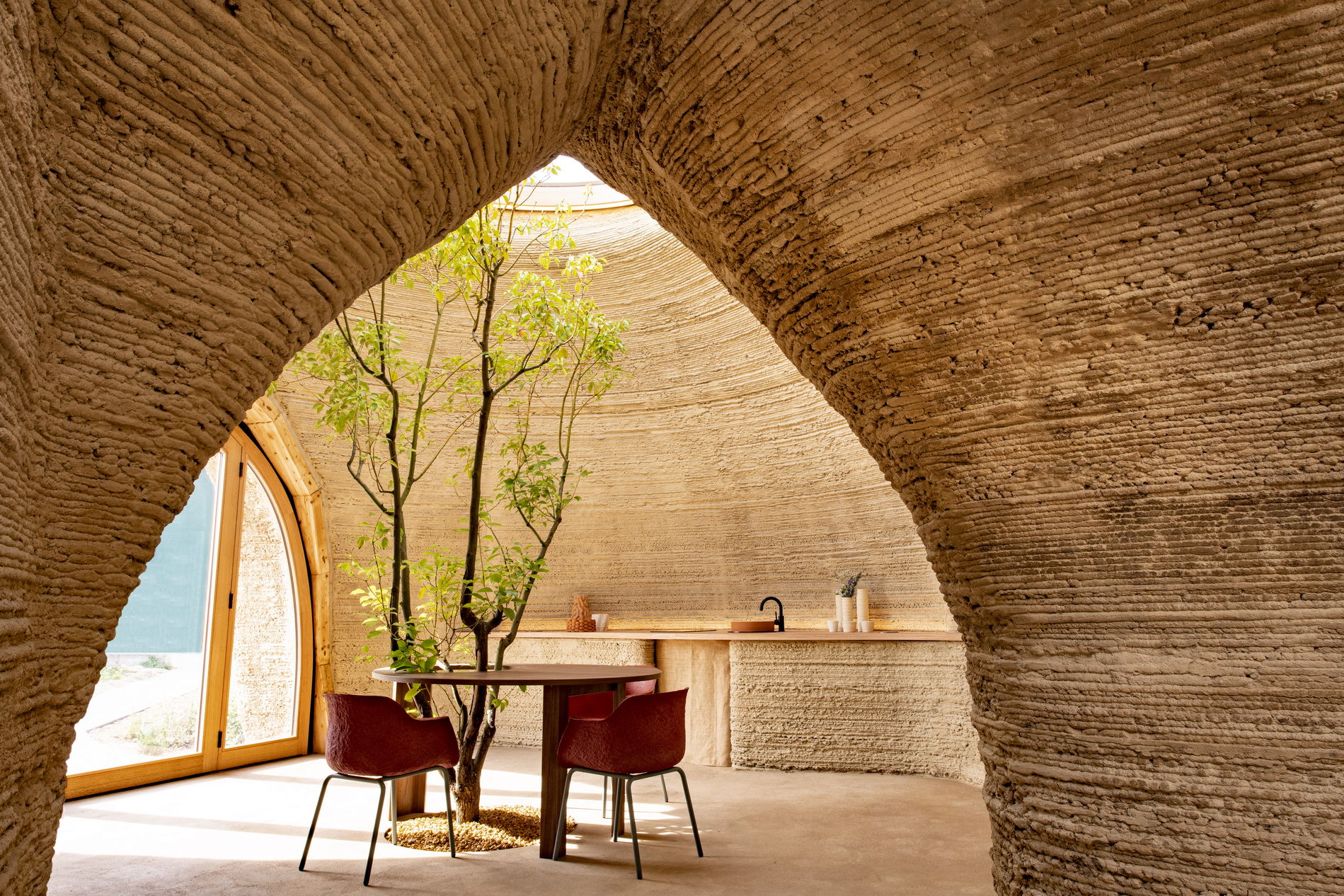 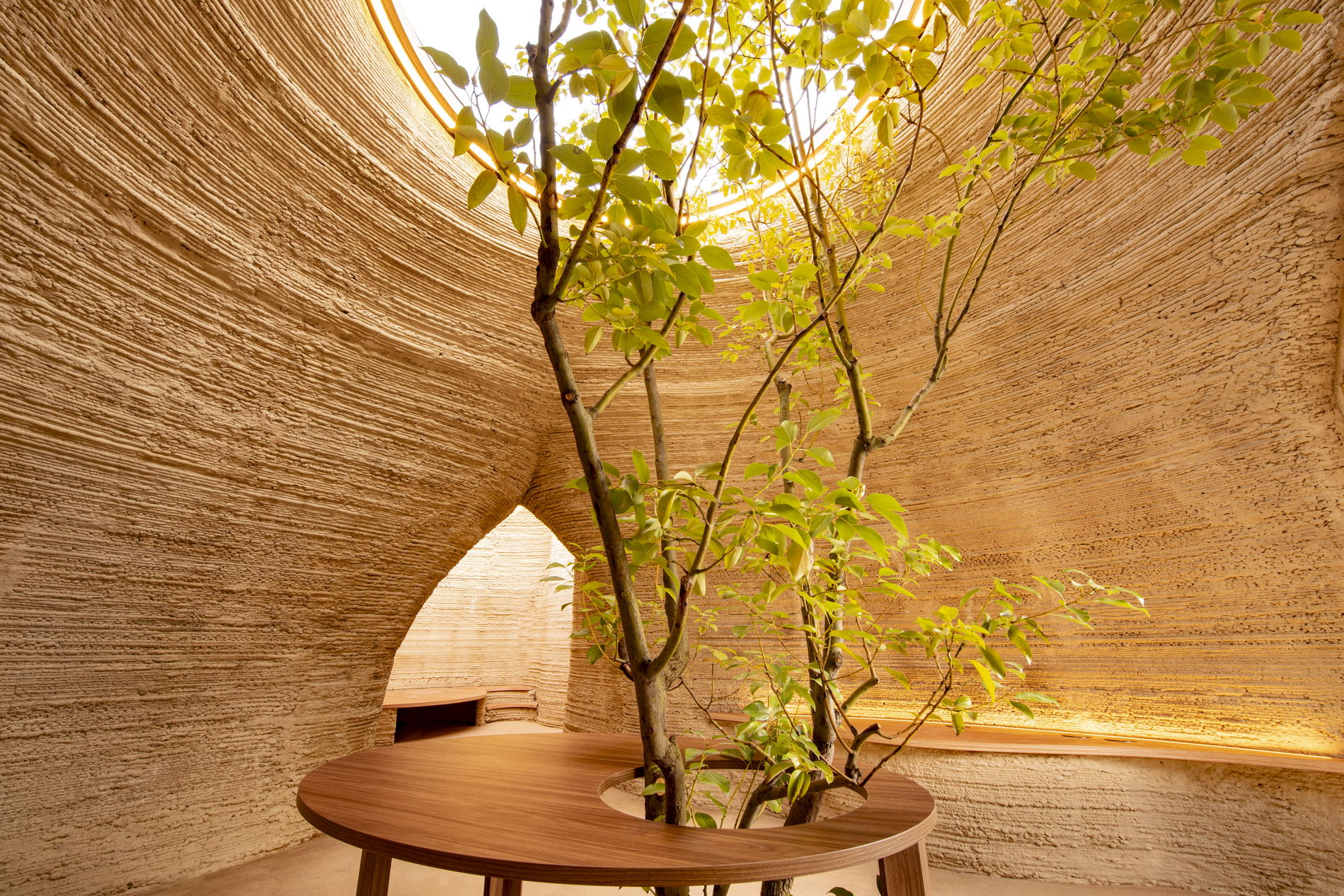 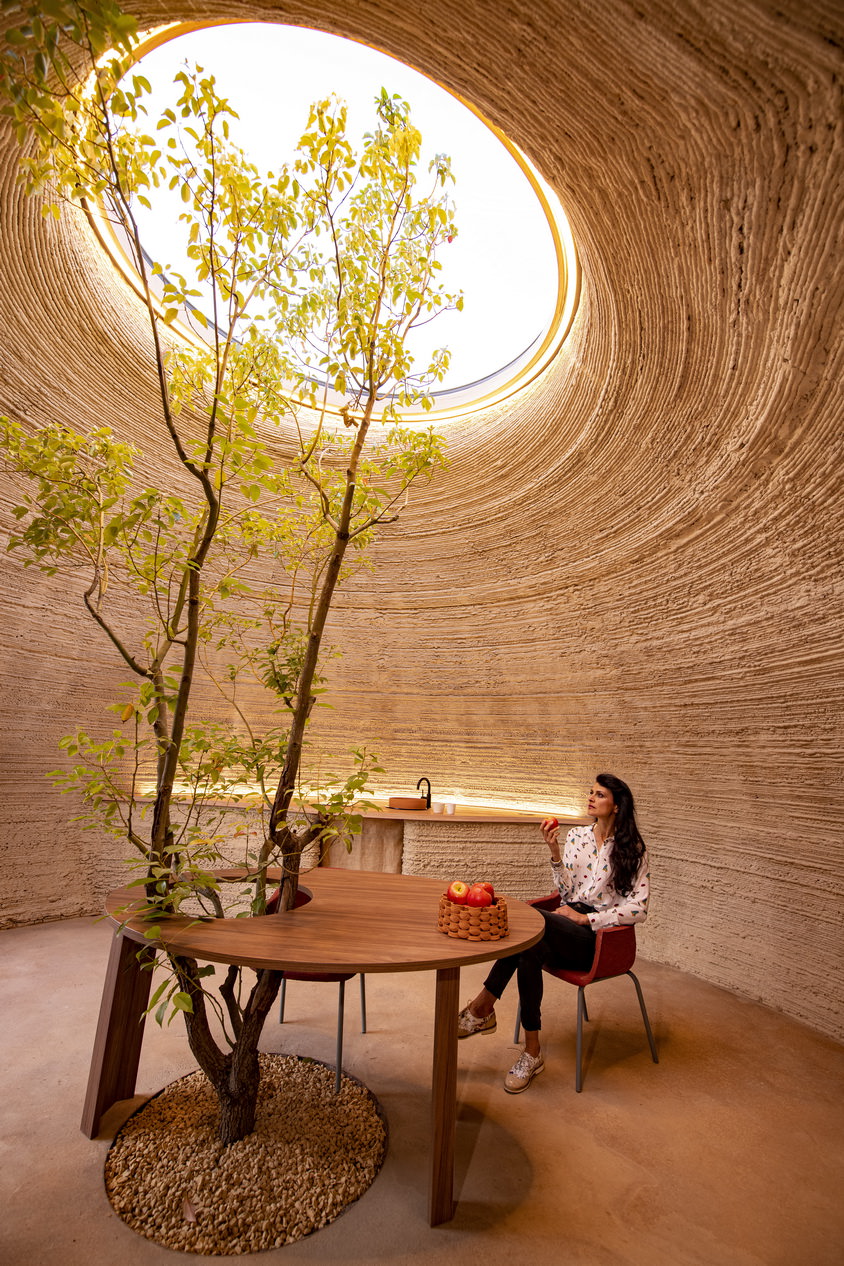 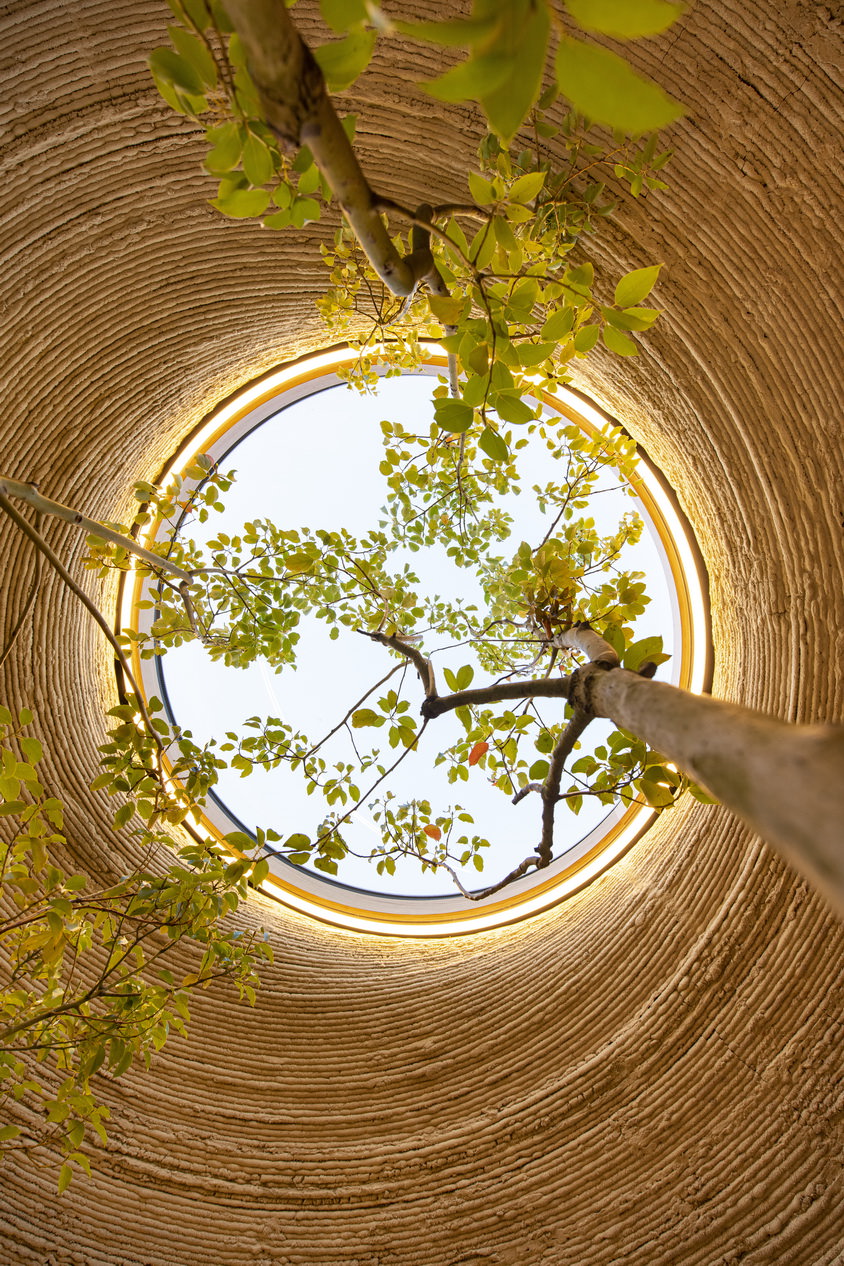 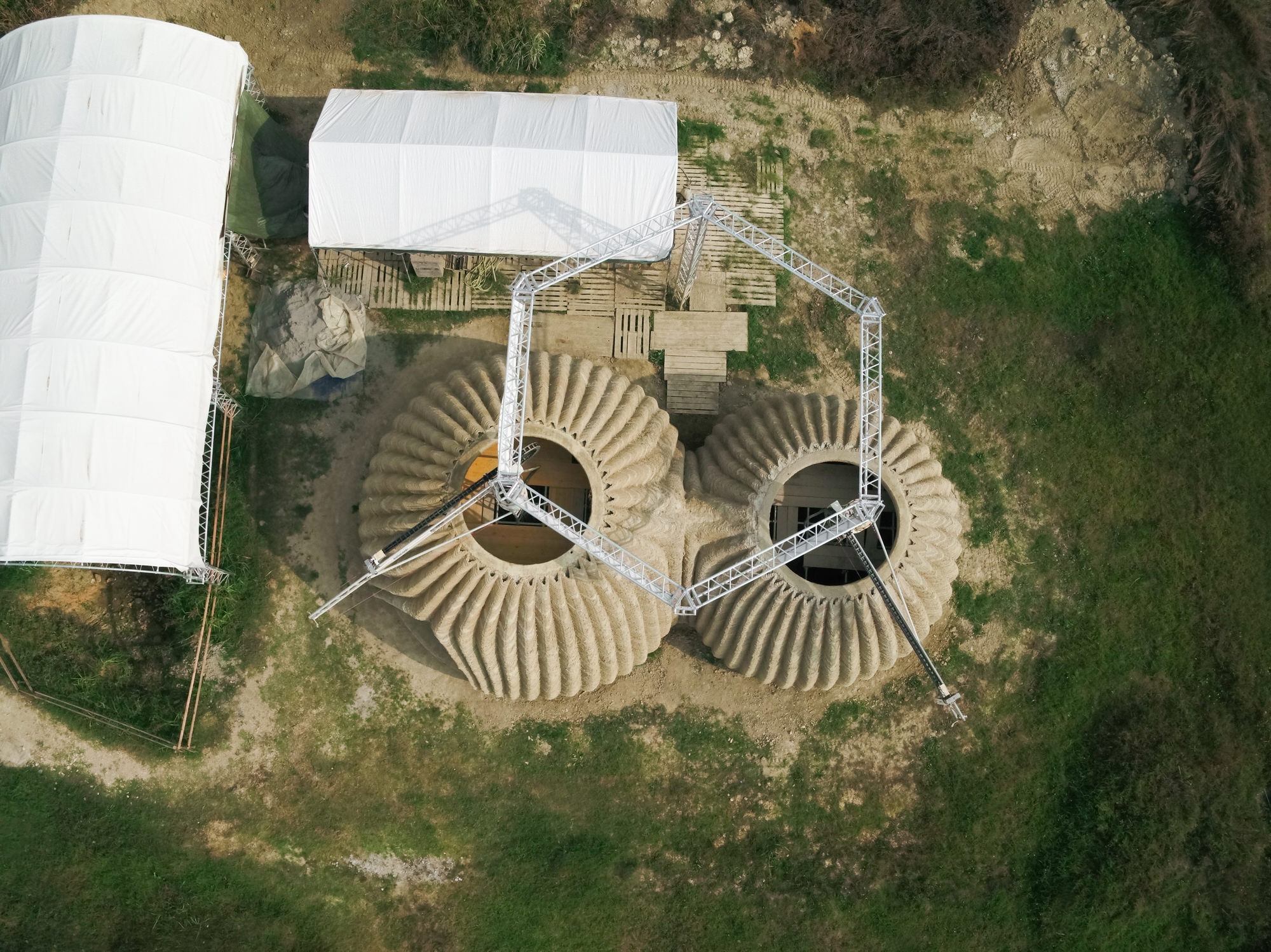 Proudly locally made, TECLA is a fantastical home that is the world’s first architecture printed in local raw earth and responds to the pressing matters of global climate issues. Innovative, and pushing to its absolute limits, this single-storey appears to be giving Kanye West’s Star Wars-inspired housing a run for its money – strictly aesthetically speaking. The project is a joint collaborative effort between and (World’s Advanced Saving Project) founder Massimo Moretti.

Printed in Massa Lombarda, Ravenna, Italy, TECLA (a combination between technology and clay) is inspired by Italo Calvino’s Invisible Cities, aspiring to connect technologies of the past to those rapidly evolving today.

A project that began in 2019, TECLA was spawned from Cucinella’s founded training studio School of Sustainability (SOS) as a research project in bioclimatic principles and the use of natural and local materials. This research led to the eventual collaboration with WASP – the 3D company highly specialised in printing with raw earth. 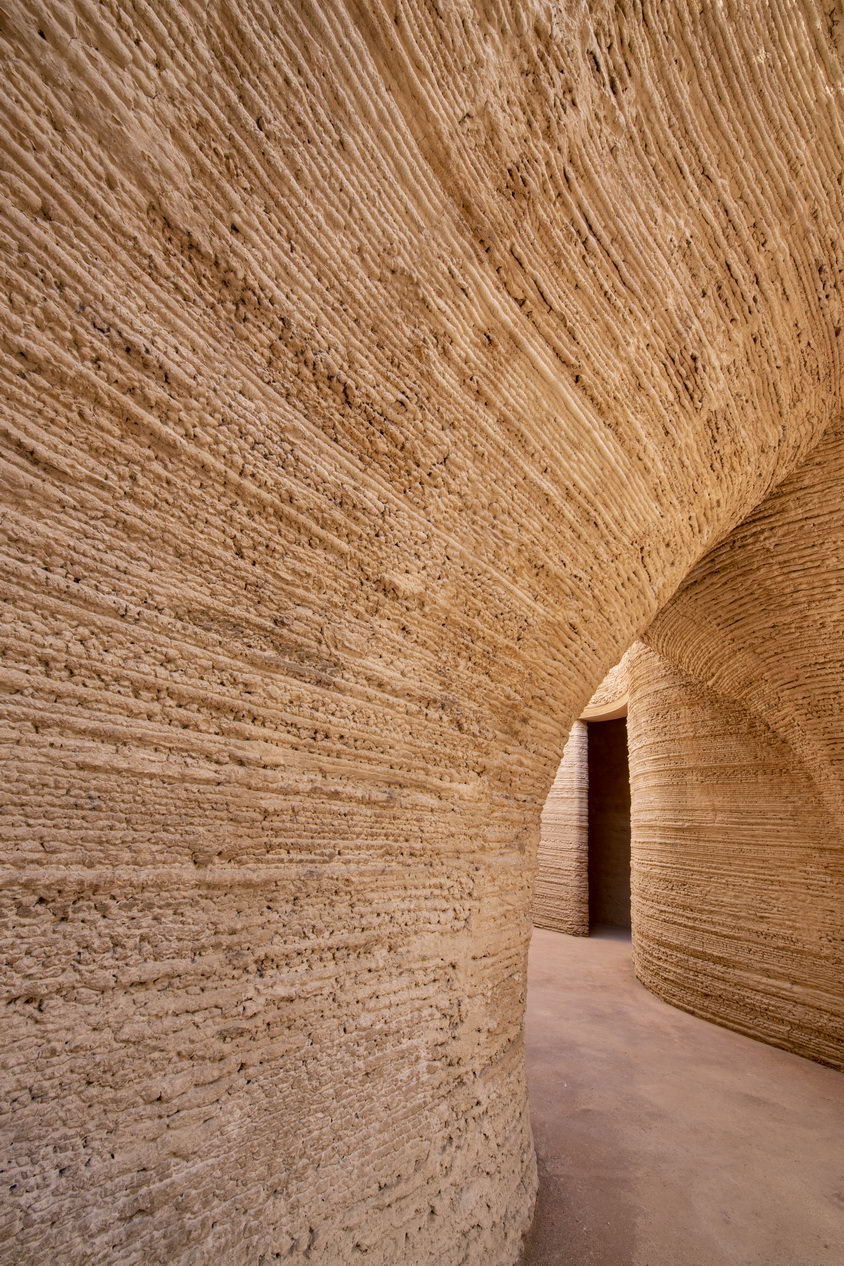 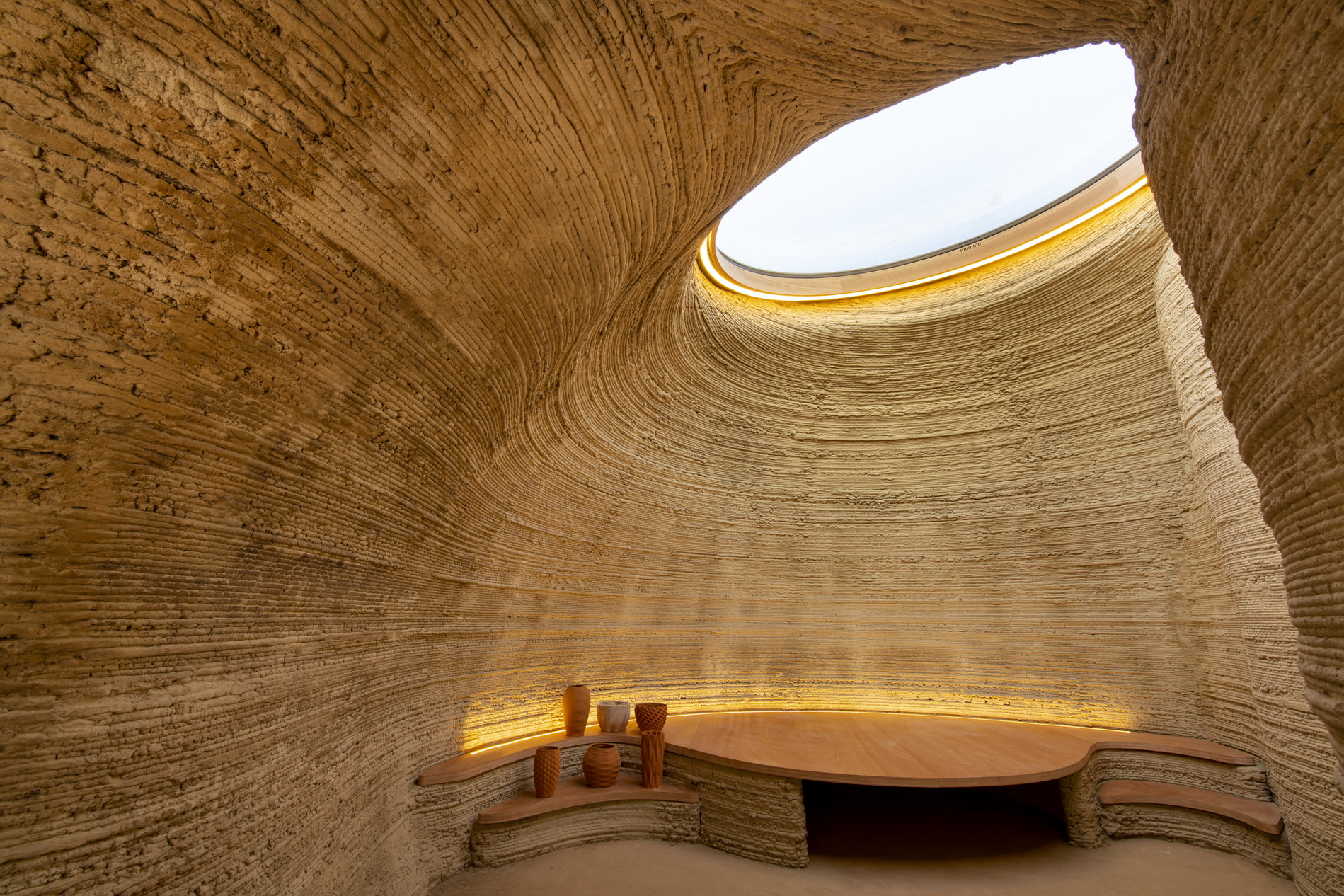 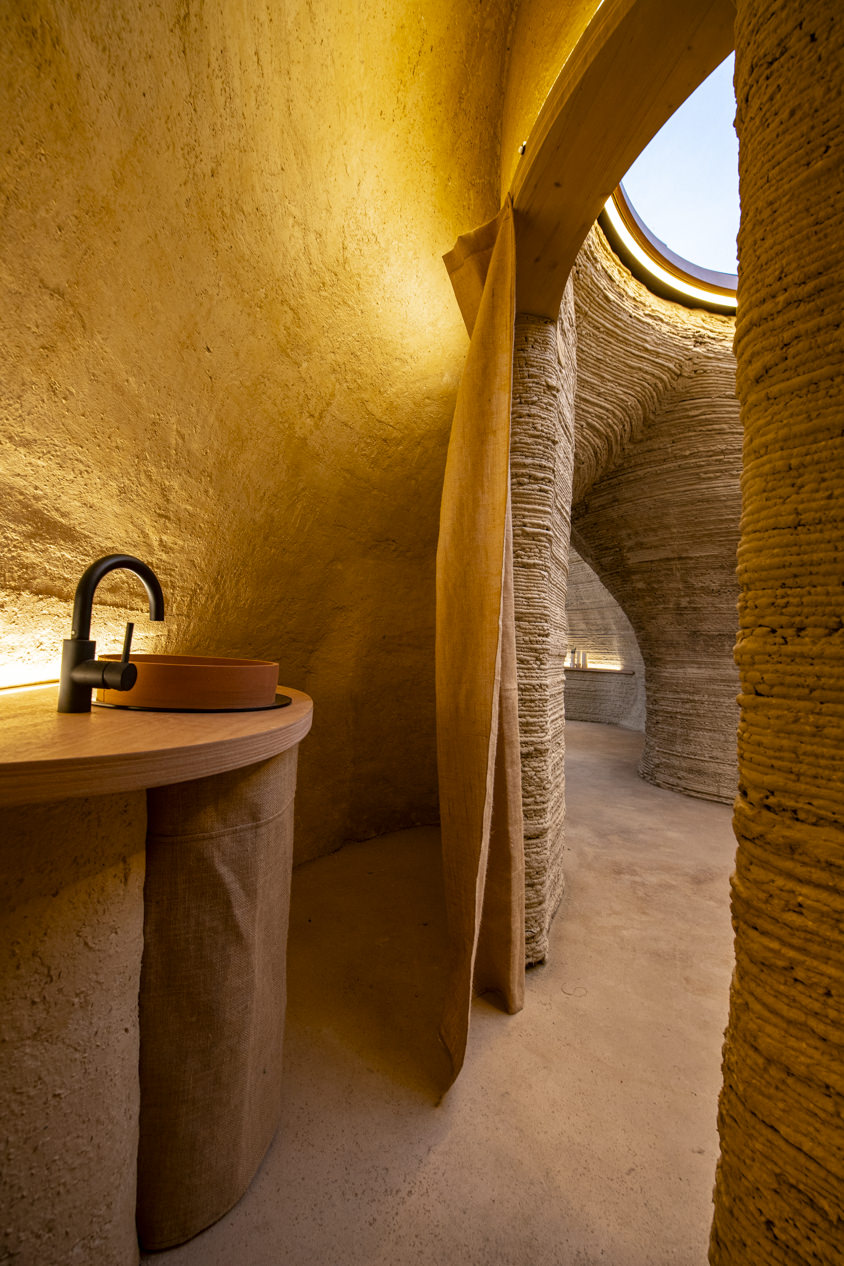 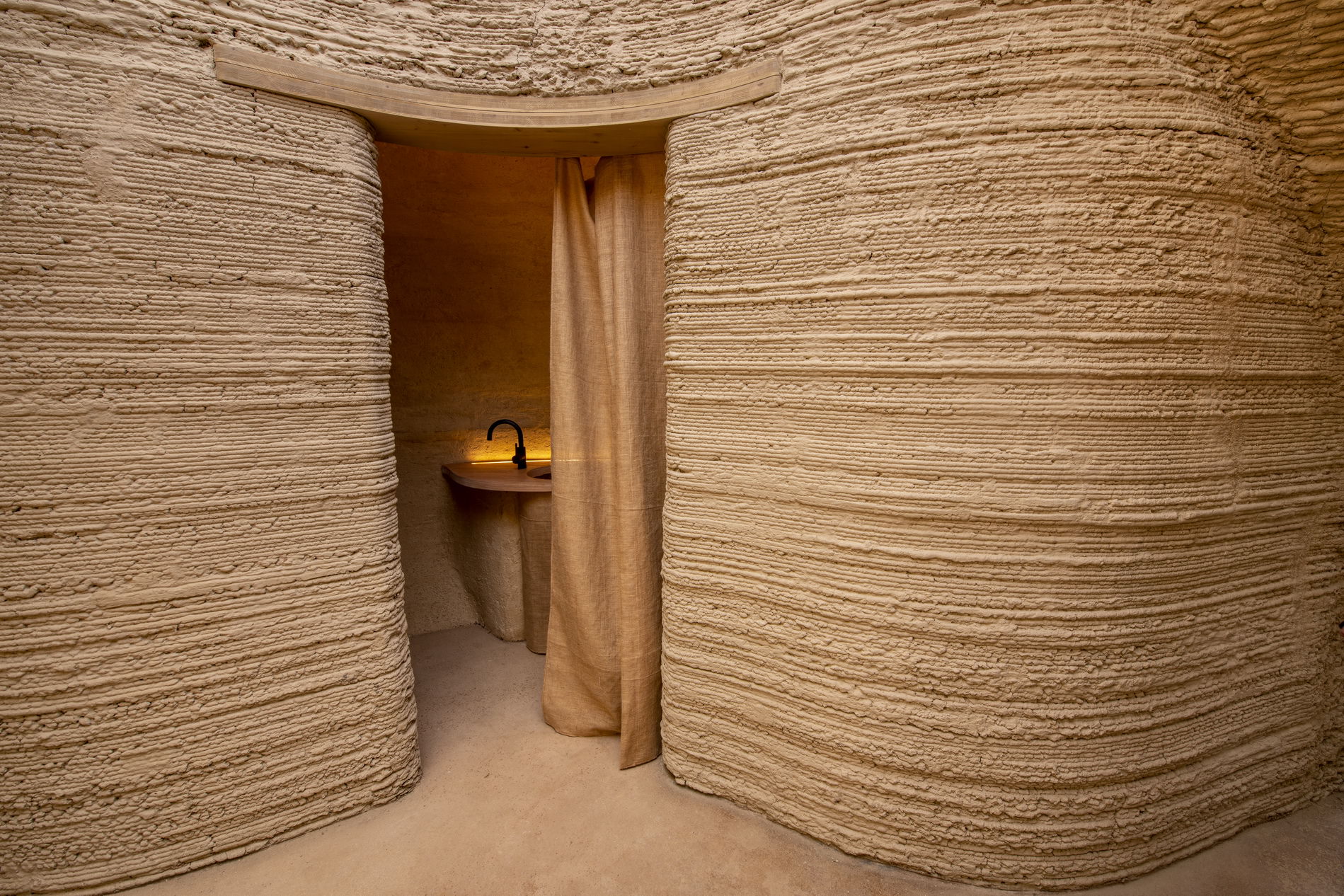 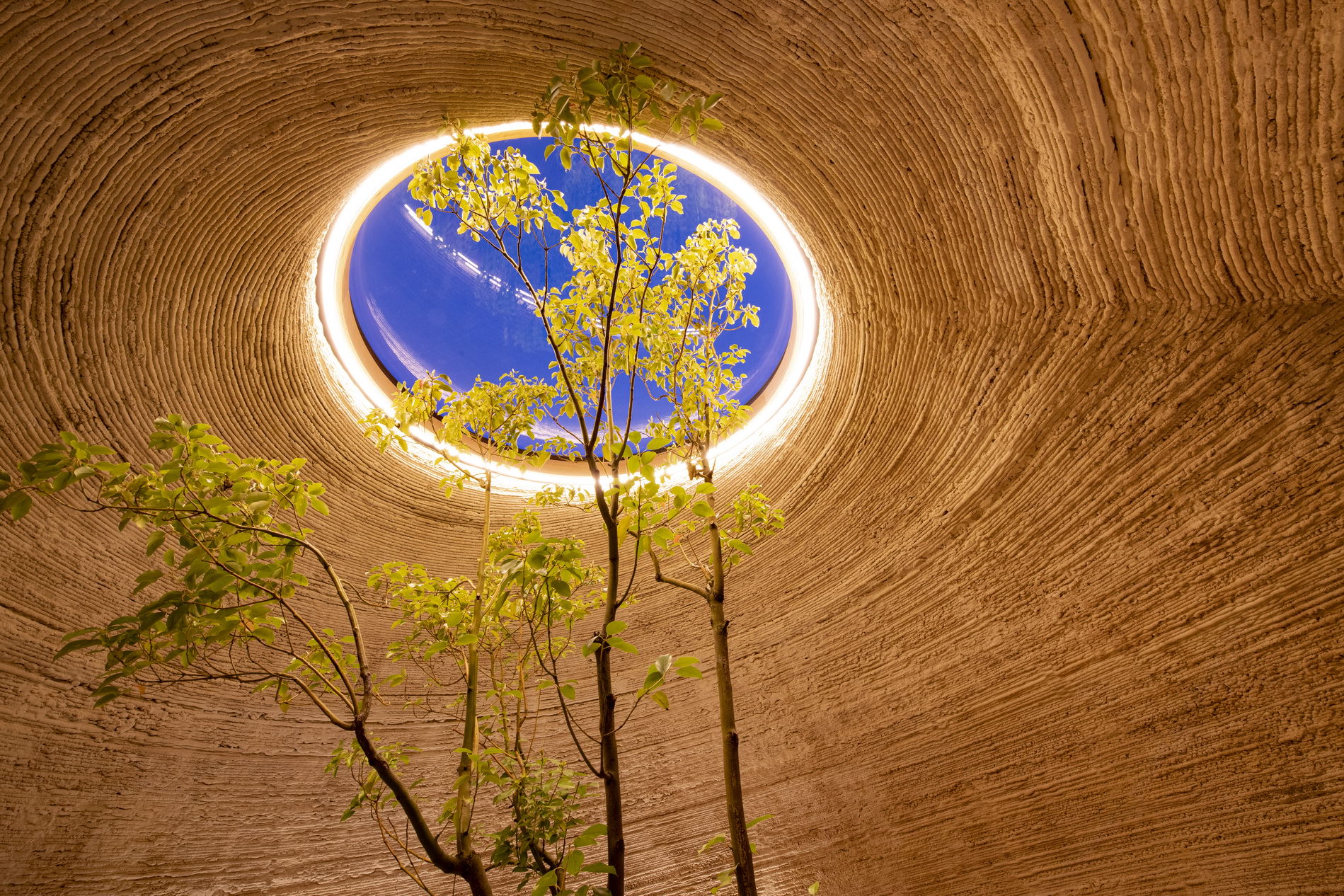 The organic shape that resembles two sea urchin shells fused together was made possible by WASP’s new machine Crane WASP. The machine itself – made of two arms were curated to make multilevel printing possible while covering large square metres. The digital model was built on 7,000 codes, and combined with Crane’s effective streamlined operation – the house was printed within 200 hours with minimal consumption of energy, simultaneously reducing the problematic waste build-up during construction.

It’s marvellous how the façade functions as an aesthetically pleasing surface and service cavity. The shell is printed with layers sandwiching a wavy structure that creates pockets for rice husks for insulation and pockets for ventilation. Making the shell of clay controls a harmonic dialogue with the site while continually offering effective climate control within. 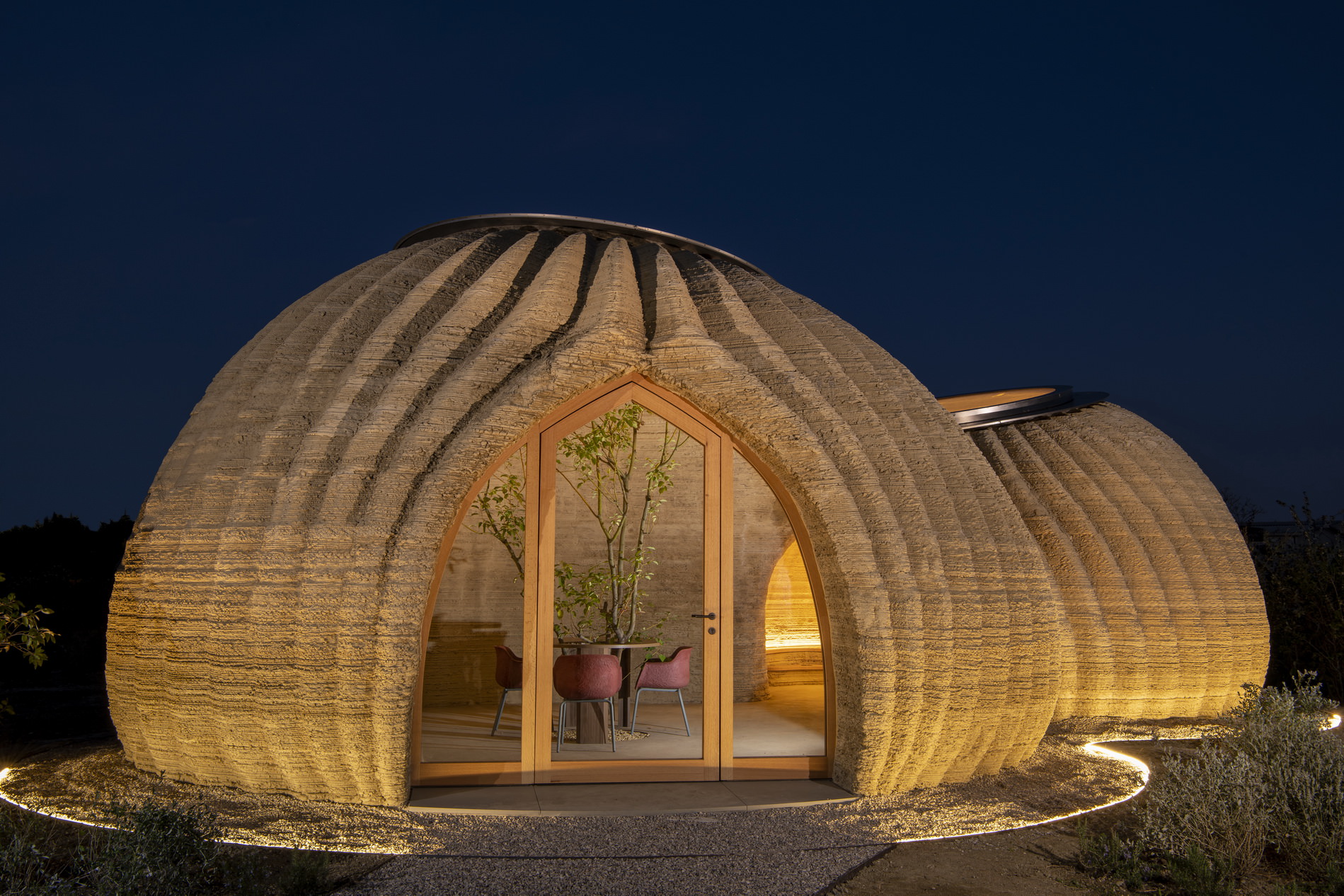 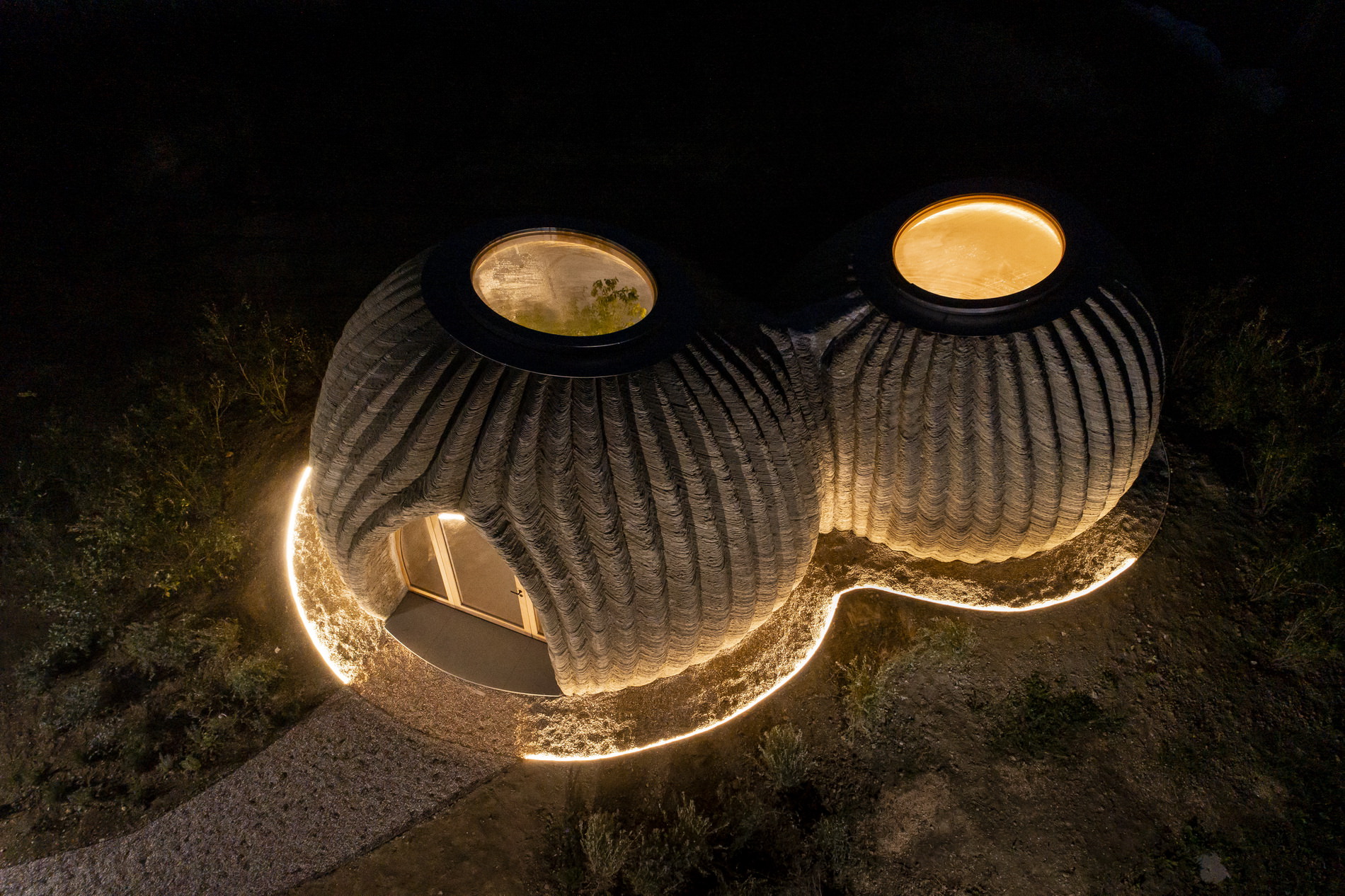 Though only 60 square metres, TECLA’s shell sits on an earth base that surprisingly fits a kitchen, sleeping and entertainment space. Additional furnishings are also partly printed to continue the method’s momentum.

Cuncinella, who believes that “the Moon is the home, as a birthright, for everybody on the planet”, positions two operating skylights at the peaks of the domes adds a symbolic touch for natural lighting and evening ambience. This combination of earthy elements was intentional in ensuring that these items are recyclable – fulfilling the principles of the circular house model.

Looking towards the past while flipping the lessons on its head, TELCA is an exciting introduction to the notion of ‘the future is now’. Where once raw earth was compacted and laboriously shaped by hands, the help of modern technology enables the steadfast material to be mastered in many ways. It’s almost like pulling out a fictional narrative before our eyes. And why not? A little bit of imagination, magic and belief can go a long way.