Thanks to Lady Gaga, ‘Joker’ Just Went From Toxic to Terrific

Titled Joker: Folie à deux, the follow-up is apparently a musical, signaling the biggest glow up in all of film franchise history. Song and dance numbers starring Lady Gaga dressed as a sexy clown? I’m in! Consider this the YASSification of Phillips’ filmography.

The prospect of the pop star singlehandedly saving Joker from the depths of bro-worship has my brain buzzing. What will she choose for Quinn? What will she get up to on the film’s press tour? Will she snag that second Oscar?

Selecting Lady Gaga — a celebrity whose fan base skews young, female, and gay — to star in the movie is a bold move, one that’s bound to (further) enrage a good portion of diehard Joker fans. And while the choice seems like a sharp pivot for Phillips, known for his work on The Hangover and Borat, don’t forget: he , the 2018 blockbuster starring Gaga and Bradley Cooper.

Still, any and all casting hasn’t been confirmed. Even Joaquin Phoenix — expected to reprise his role as the Joker — has yet to officially sign on, according to . 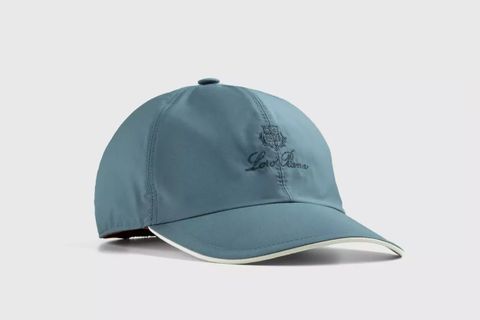 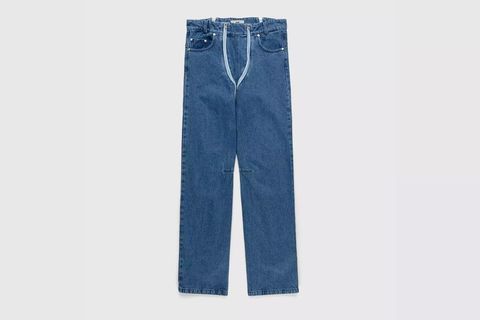 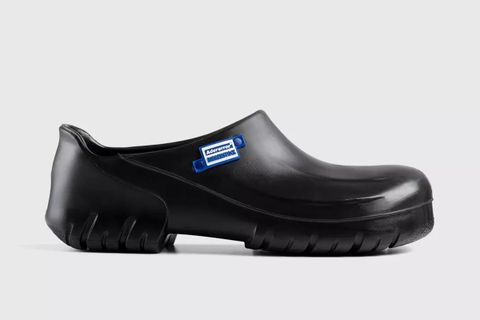