The Architecture of Time by Nel Verbeke. 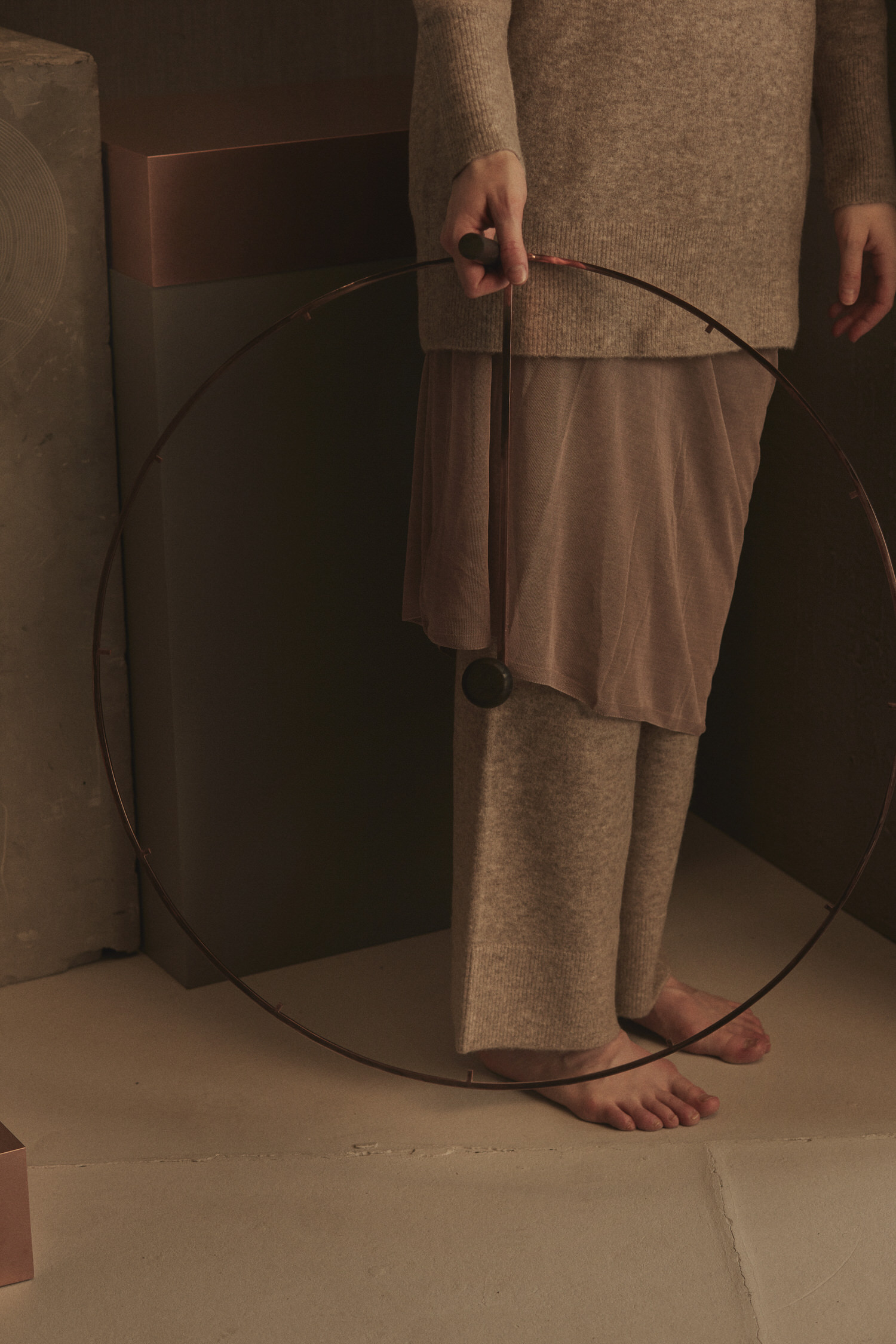 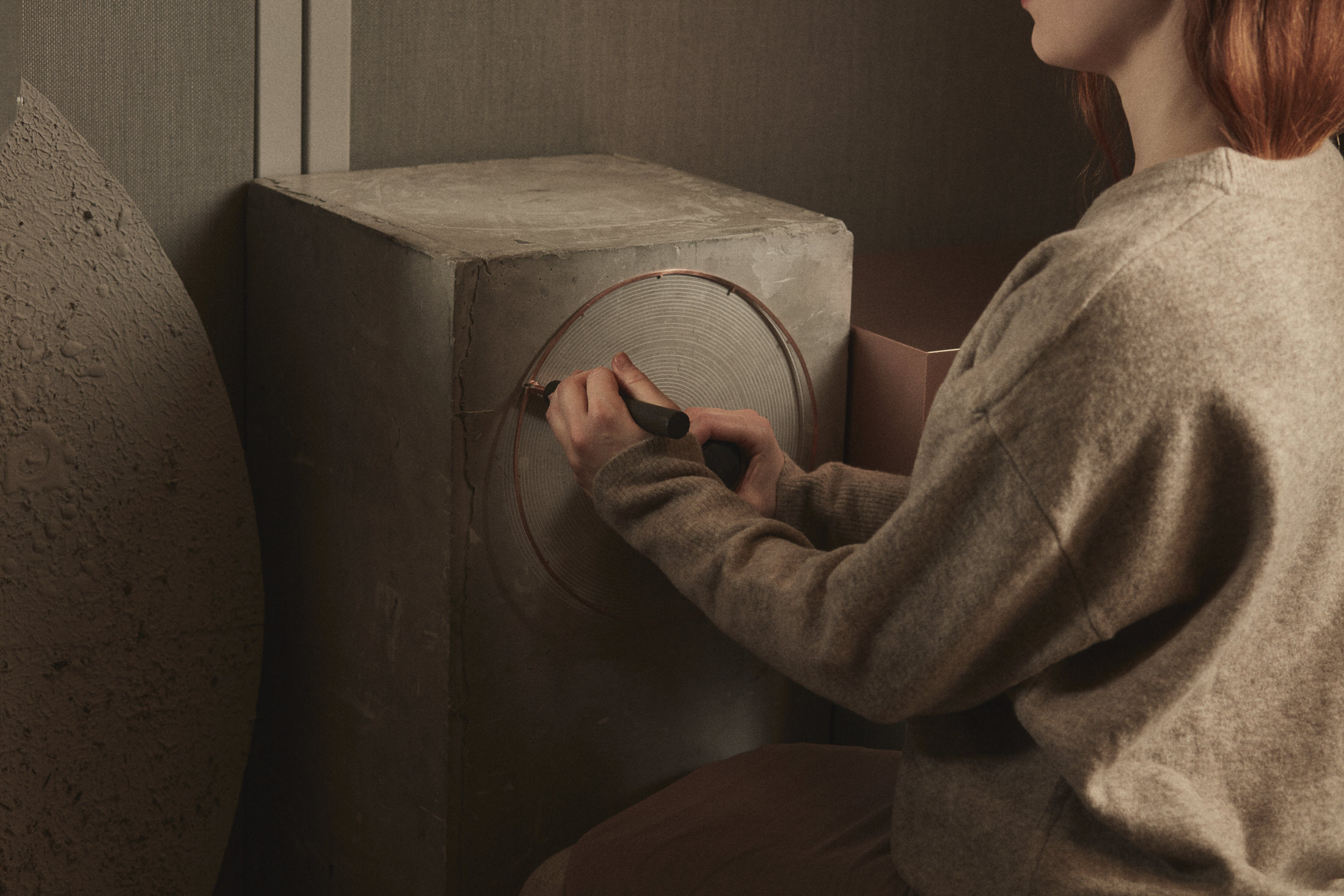 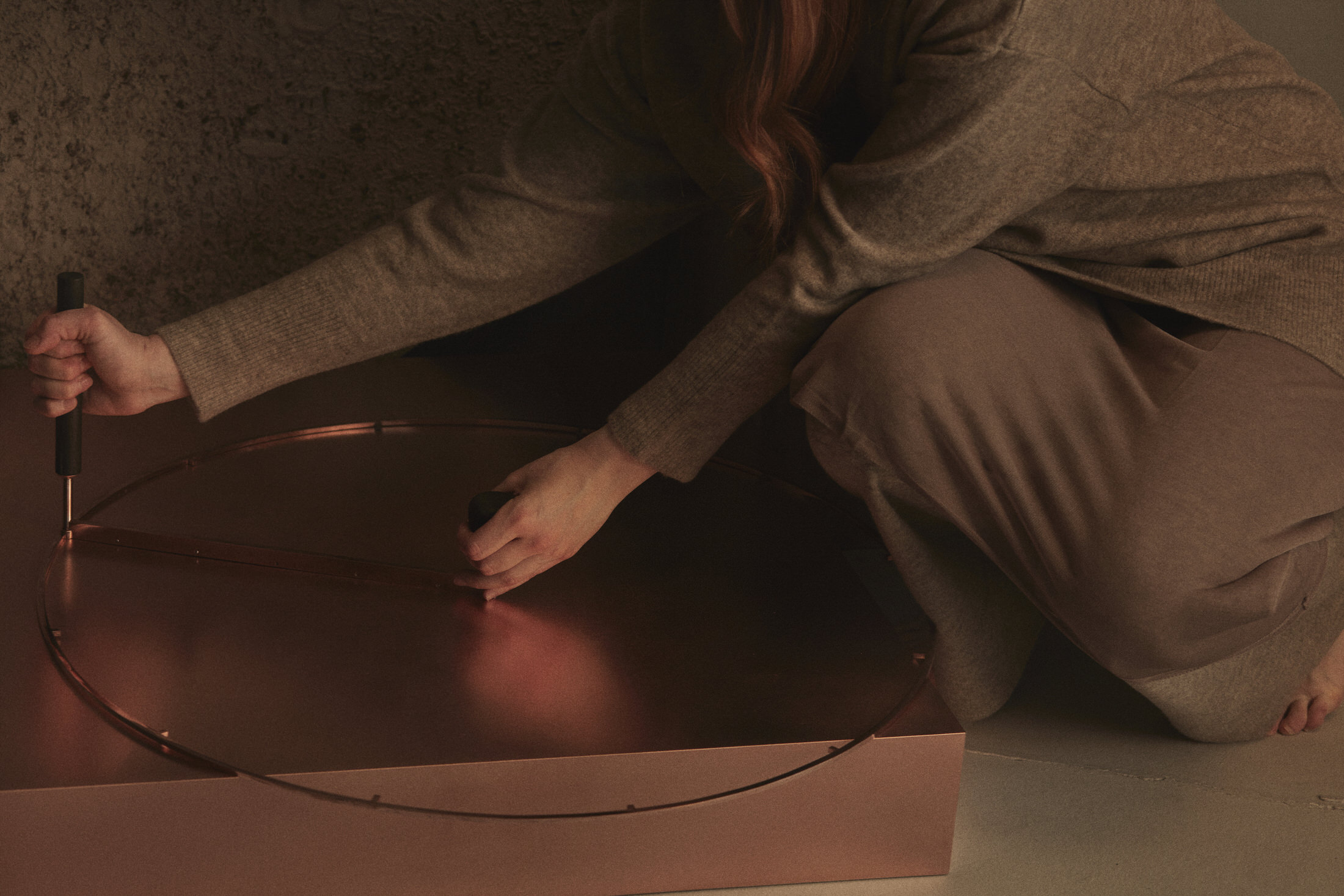 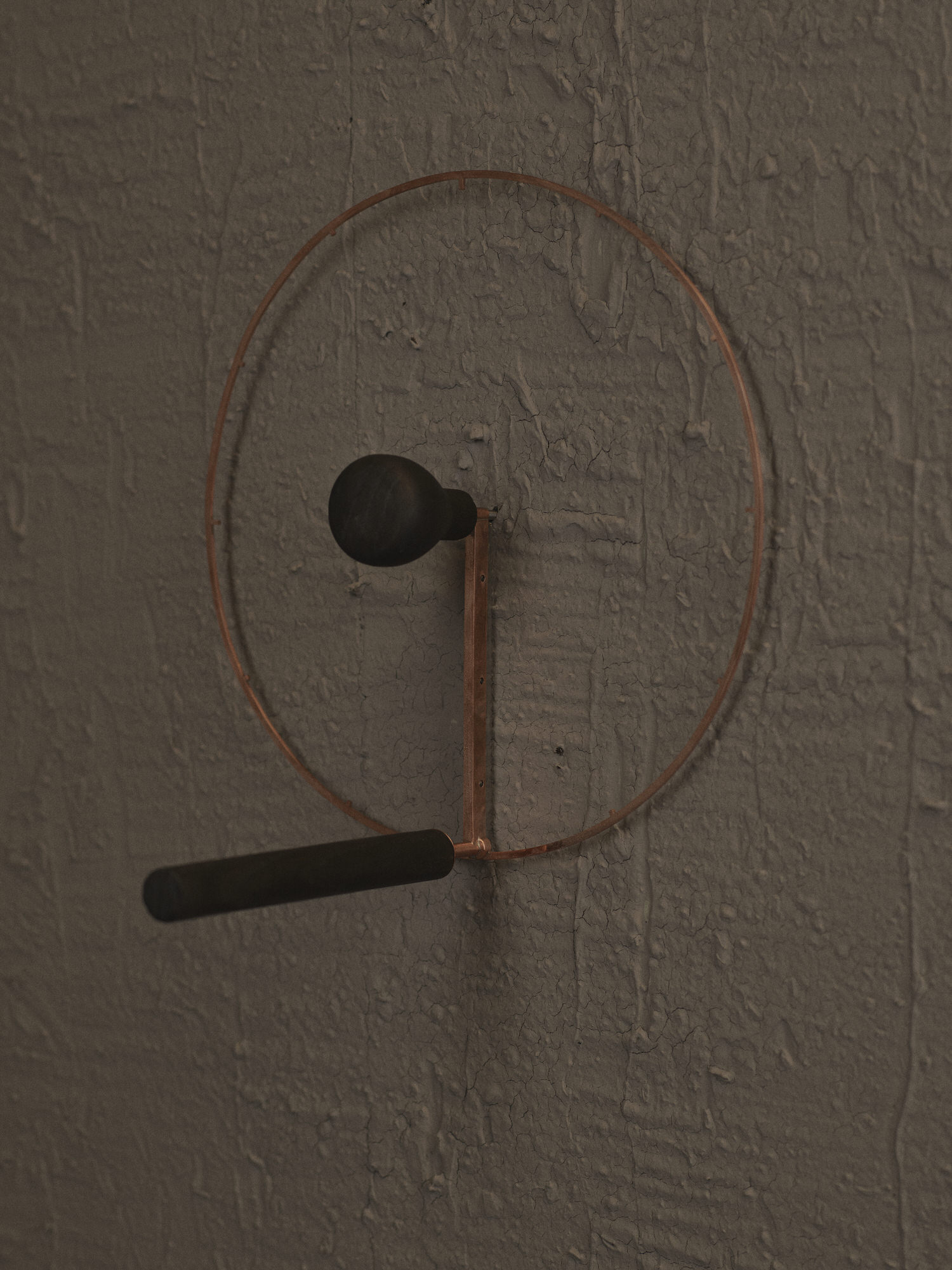 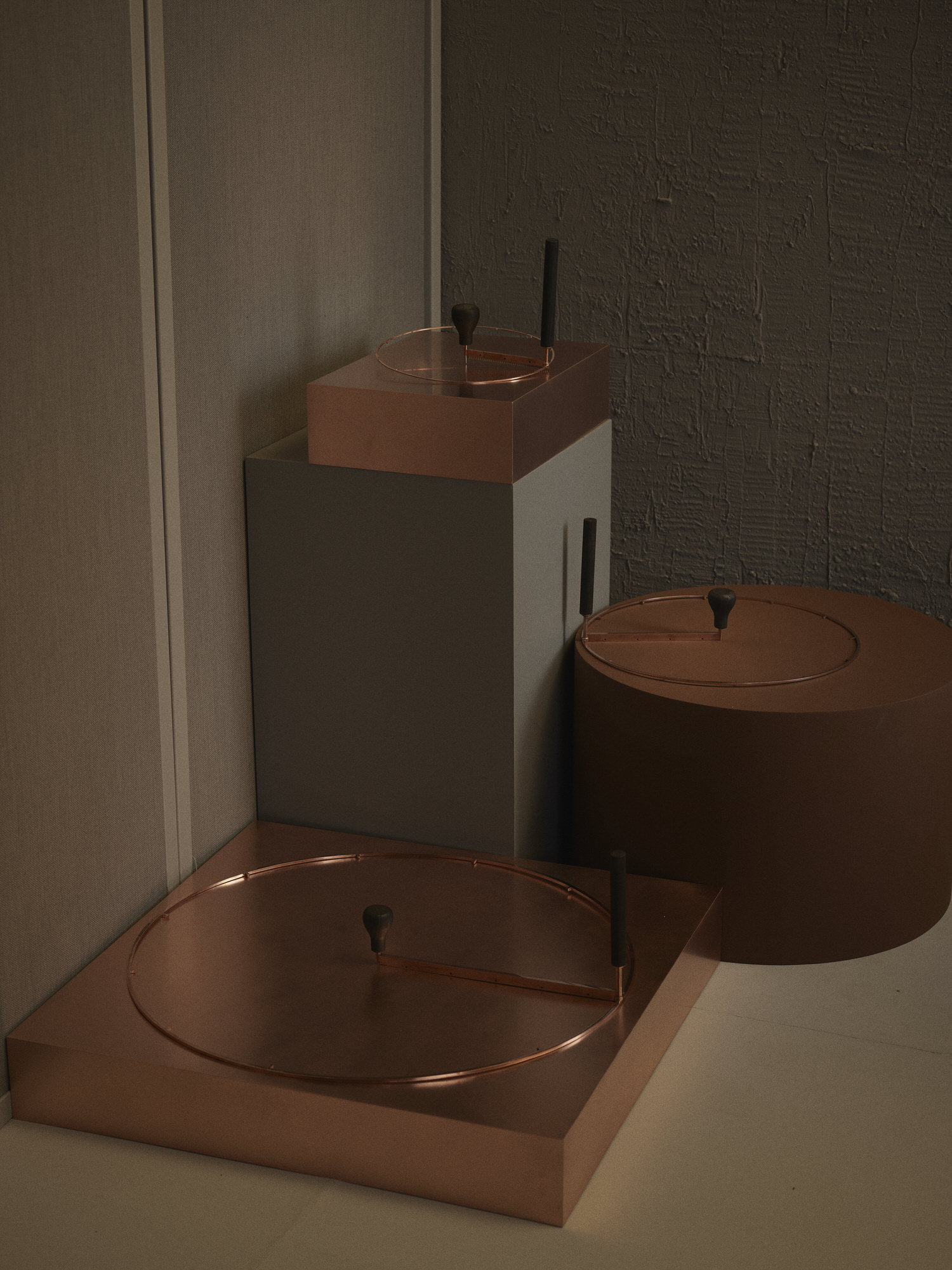 is driven by the emotional power of design. More than by the form or function of objects, -based designer’s practice is defined by in-depth research, looking both at the past and the future and critically reflecting on the current zeitgeist. Her work manifests as situations and objects that question and transform our relationship to ourselves and to what surrounds us.

The last time we encountered her pieces (outside of her work with ), Nel was exploring how design can allow for – a concept that’s only aged more poignantly. Now she’s back with a new exhibition at Artcetera in Brussels on “The Architecture of Time”, aimed for circumstances that intensify our engagement with time, space and the objects within. 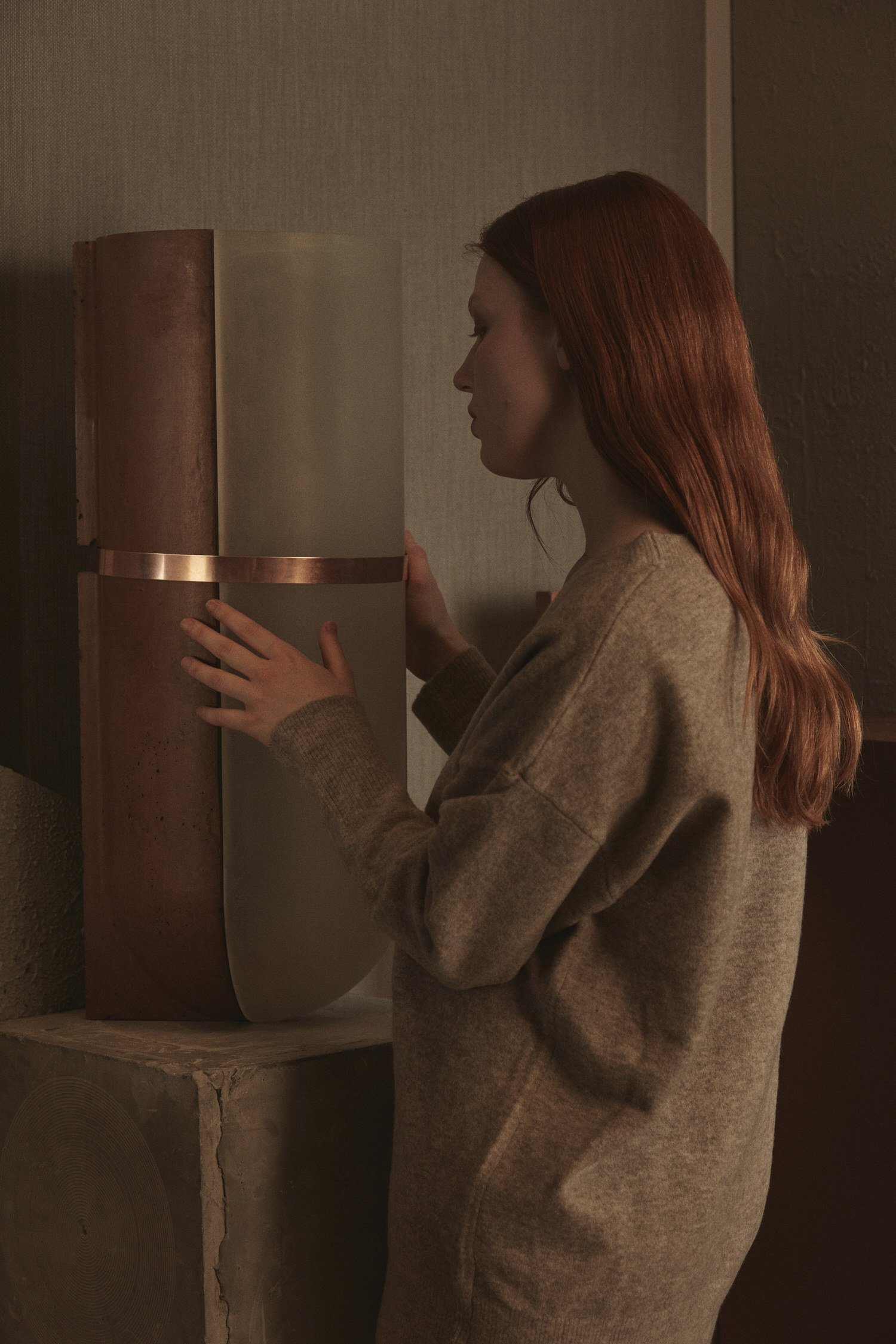 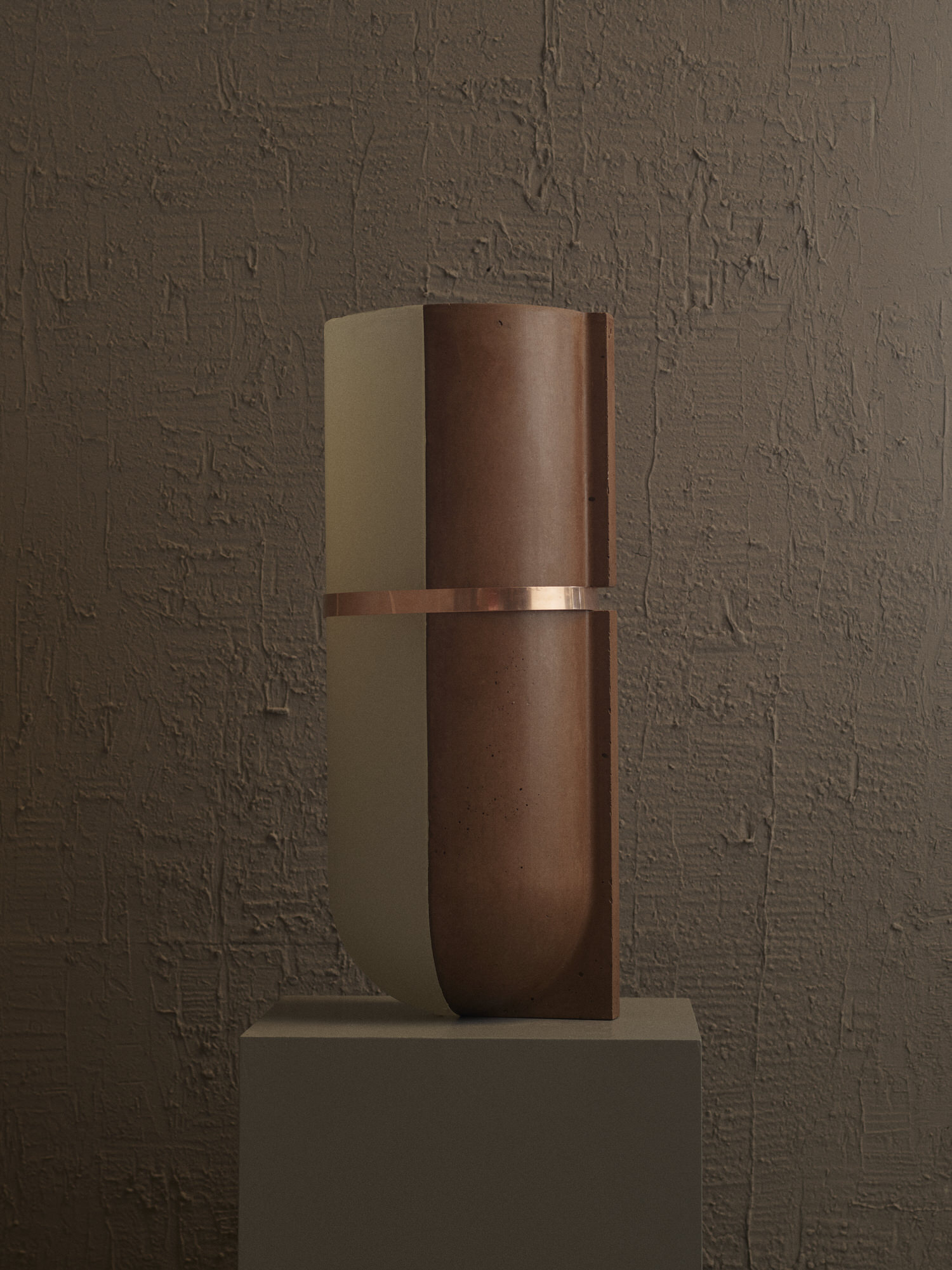 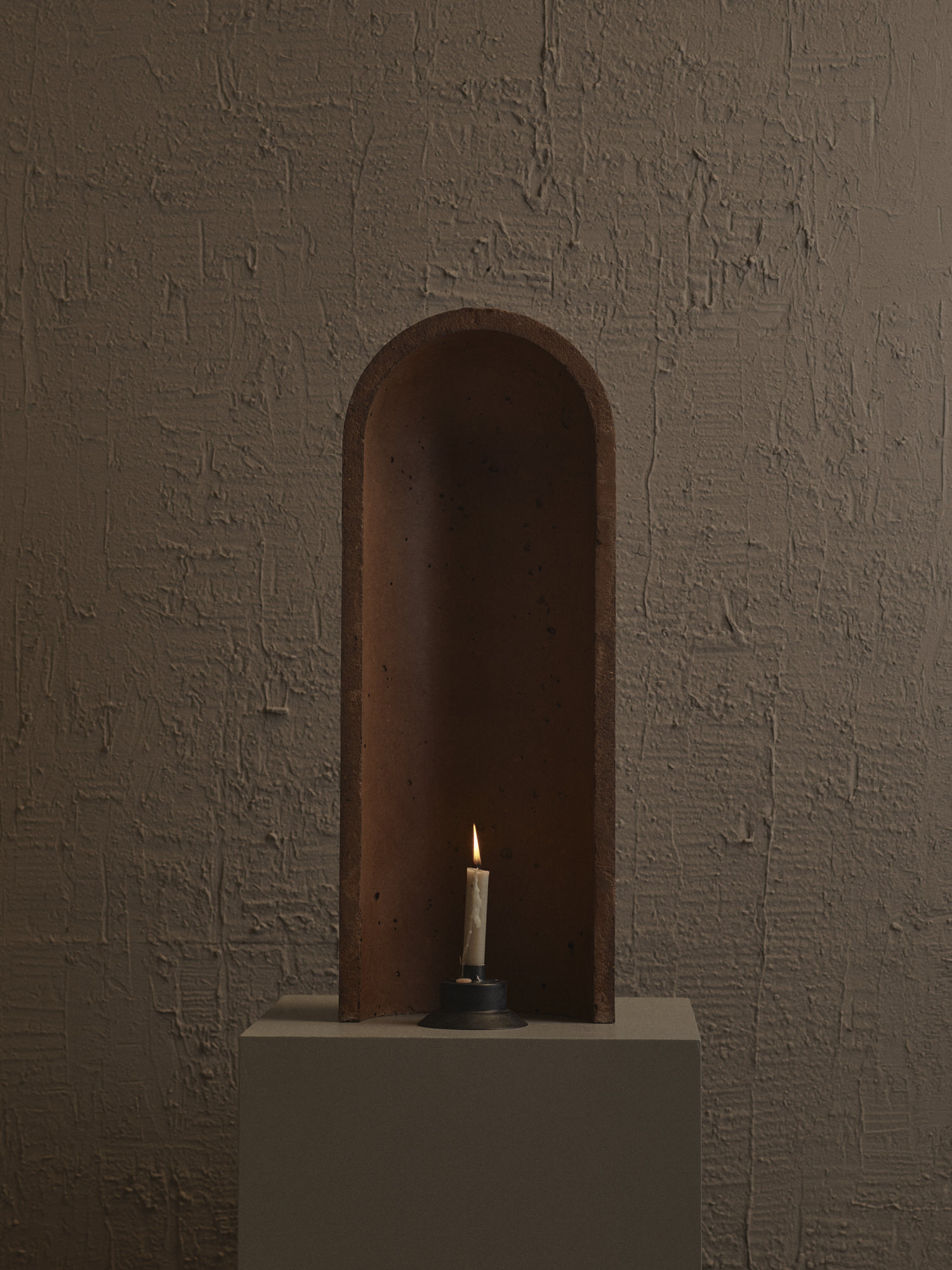 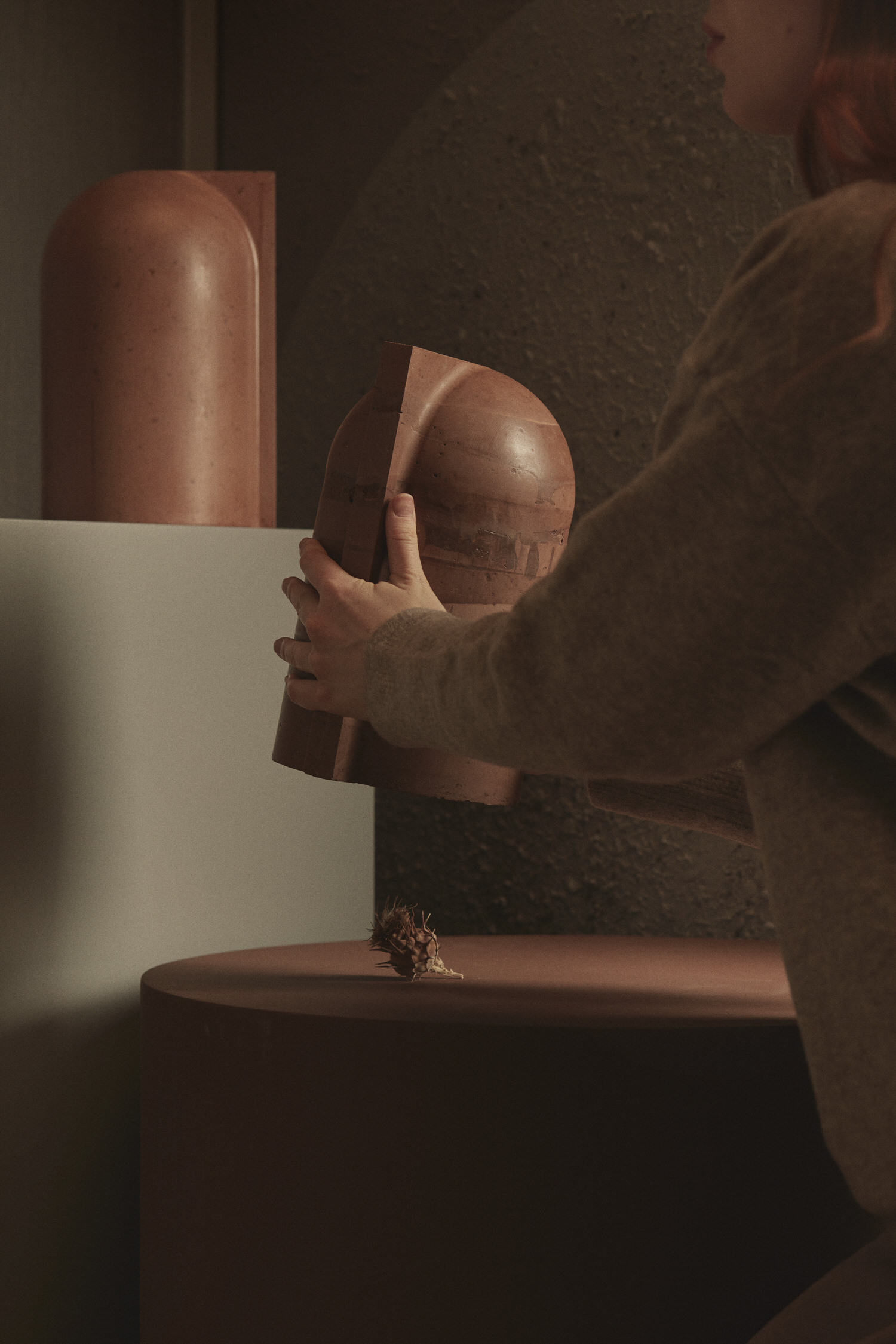 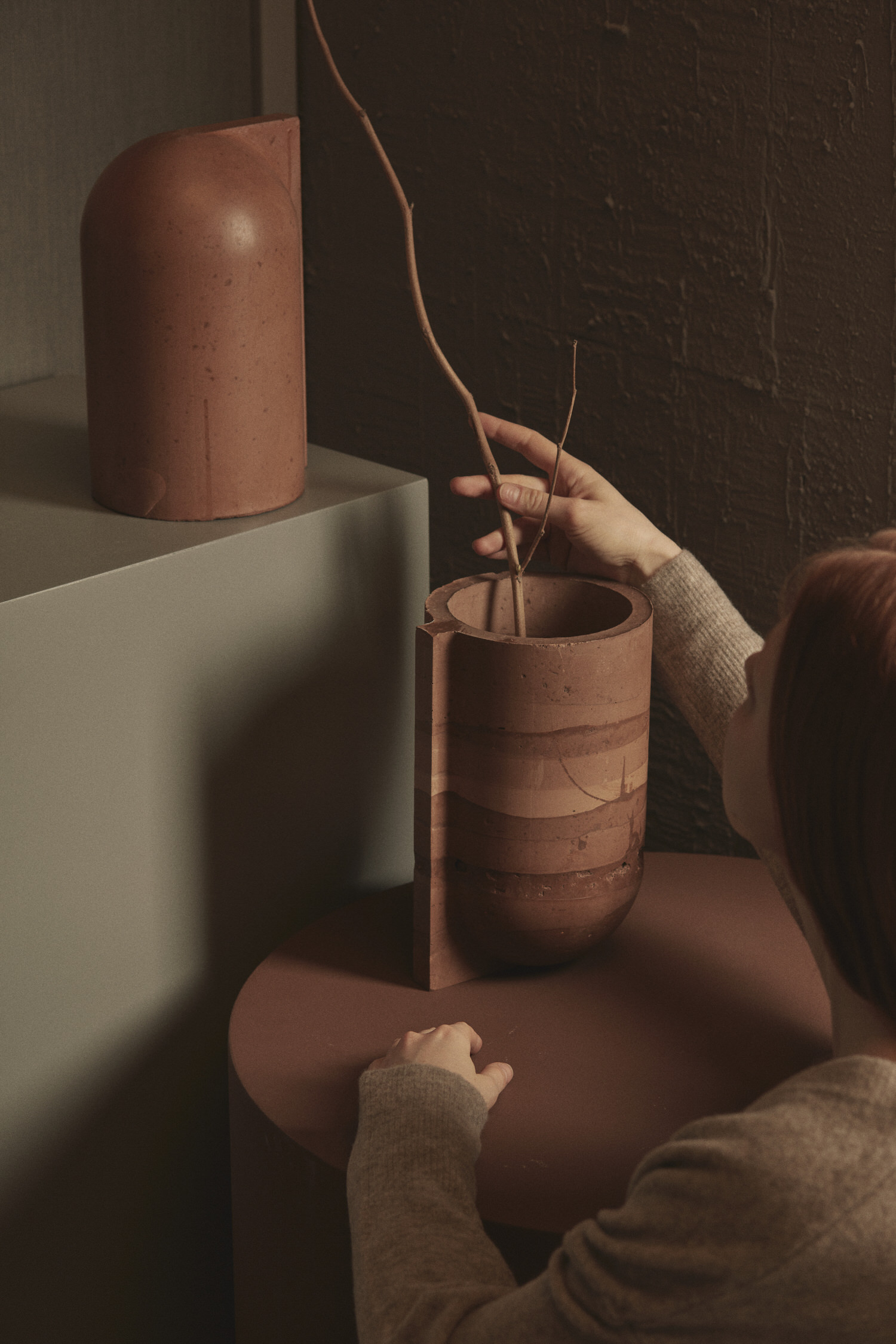 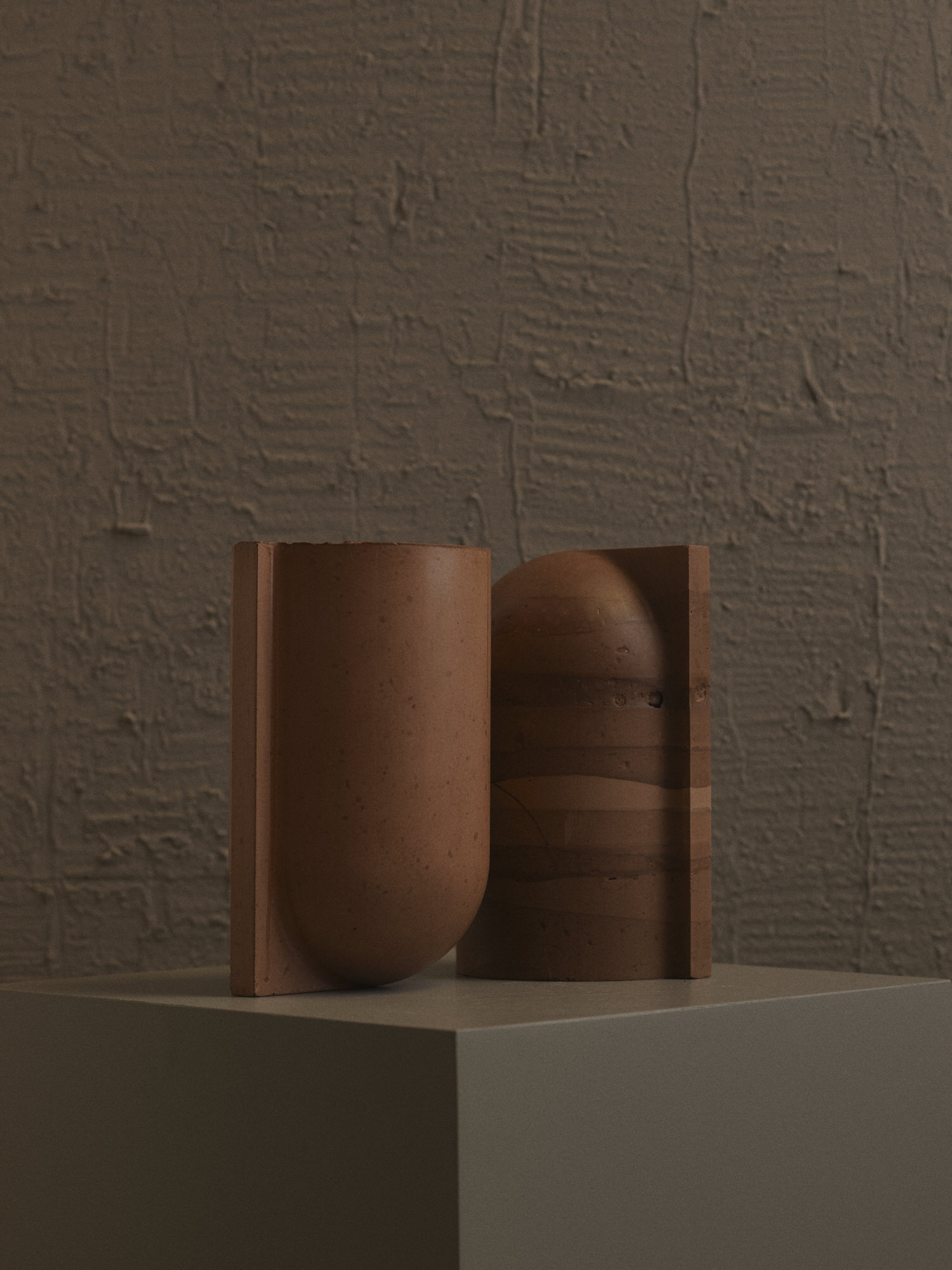 Through this research, Nel suggests a moment in itself deserves its own architecture; to sit and shelter in that momentary presence, separating it from the ever accelerating rhythm of life. A thought she further develops through the idea of ‘niches’, architectural cavities in walls that have a spiritual rather than a functional value, and are historically and interculturally linked to the withdrawal from pragmatic existence and the ever-urgent quest for (self-)insight. She reinterprets them as free-standing alcoves that articulate the trajectory of daylight or makes them the outcome of a dedicated gesture.

Nel’s choice of materials also refers to the notion of time—copper refers to ancient traditions and antique artefacts, or the dug-up soil of a specific place, layered throughout history and marked by the seasons.

These works grant us an awareness of the passage of time, creating spaces for introspection and contemplation and invite us to pause and embrace the emotional ambivalence of our existence rather than resist it. It’s always a pleasure to enter Verbeke’s world— even if just for a fleeting moment.