The FBI Guide to Internet Slang: Pentagram’s new booklet on the most cryptic acronyms 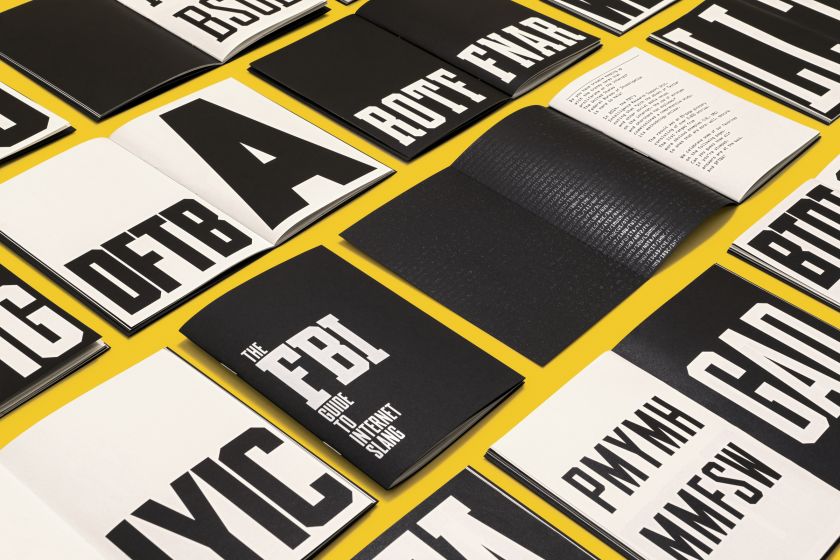 Just like any part of language, internet lingo never stops evolving. In 2014, the FBI commissioned a study of the jargon, creating an 83-page document to help it translate and monitor chat on social media. Now has paid homage to this glossary by designing its own book, complete with custom typefaces inspired by FBI agent jackets.

If ‘DFTB’ and ‘BTDTGTTSAWIO’ has you completely stumped, then Pentagram’s latest annual greeting mailer will be just what you need to see today. Sent out to clients and friends of the New York agency over the festive holidays, was created by Pentagram partner Michael Bierut to challenge readers to identify various existing abbreviations – think LOL or TTYL, but more obscure, ridiculous and absurd.

It’s based on an original glossary put together by the FBI’s Intelligence Research Support Unit who commissioned a comprehensive study of the jargon, noting that “with the advent of Twitter and other social media venues on the internet, the use of acronyms and shorthand has exploded”. That document consisted of 83 pages containing over 2,800 entries such as PWP (plot? what plot?) and NTTAWWT (not that there’s anything wrong with that). Pentagram’s version features just 14 abbreviations of “varying difficulty and absurdity”, with the answers on the back.

“Our holiday greeting last year was a bit more cerebral, Michael Sorkin’s list of 100 things every architect should know,” Michael Bierut tells Creative Boom. “We did it as a memorial to him so it was restrained. This time we wanted to do something bolder, and ideally typographic. I particularly wanted a project that would make the use of Matt Willey’s type design skills. I remembered this crazy FBI list of acronyms from an old news story and it worked perfectly.” 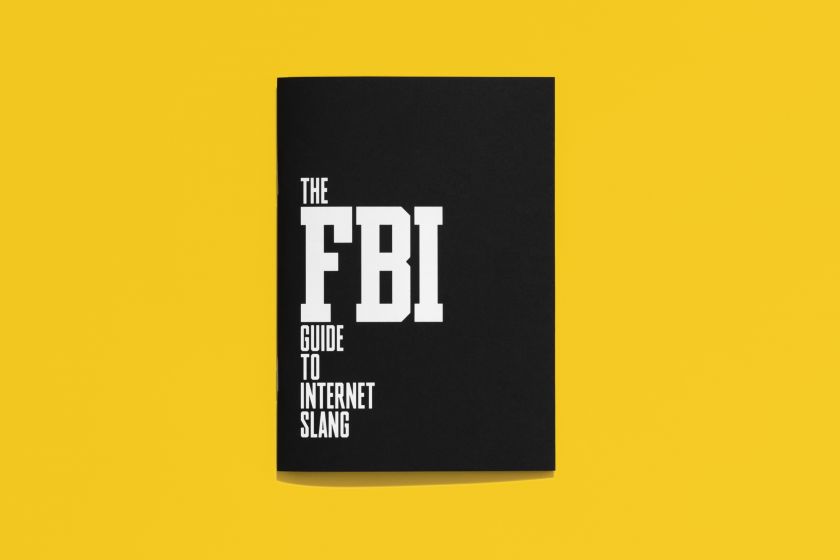 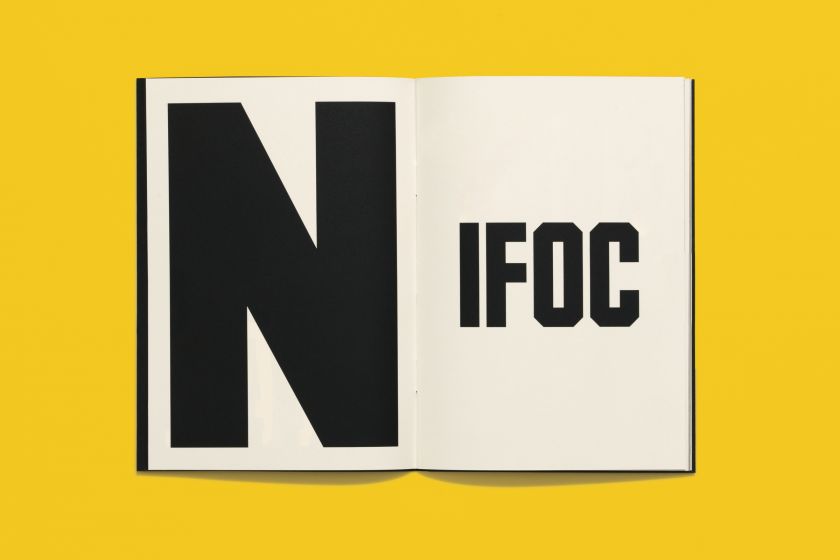 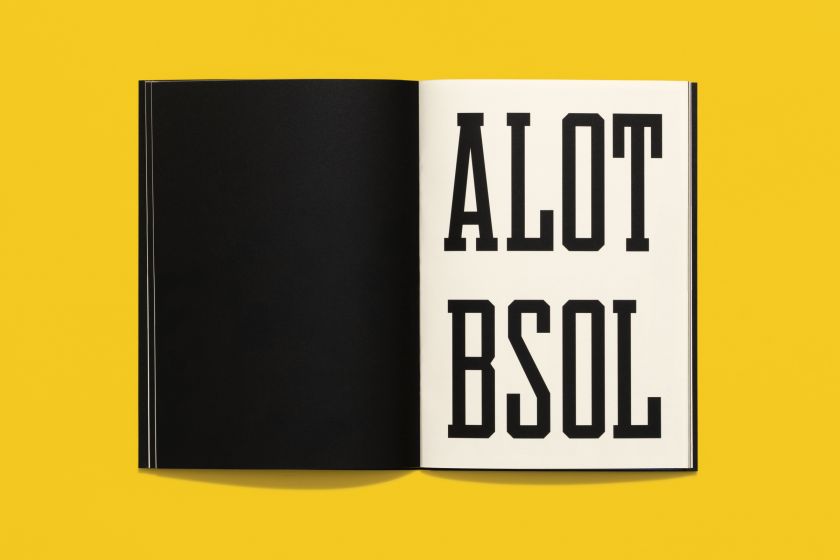 Does Michael have a favourite acronym? “I’ve been told repeatedly – by my children – that I’m too old to attempt to even understand internet slang, never mind pick a favourite. I do remember seeing an ad campaign in the New York subways, I think for a dating app, that used the acronym DTF. I asked my team what that stood for and regretted being curious upon learning the answer. DTF is not included in the book.”

“Britt Cobb and I basically wanted the piece to look very simple and blunt,” explains Michael. “The book is physically small but we wanted the spreads to feel big, and the idea of using bold condensed typefaces really suited the format. Matt suggested basing the letters on the insignia on FBI uniforms, which are well documented but as it turns out are very irregular. No graphic standards at the FBI, seemingly! At first we just asked for only the letters we needed, one by one, but eventually Matt got exasperated and just drew the whole alphabet in two styles just so we would stop pestering him. It worked perfectly.” 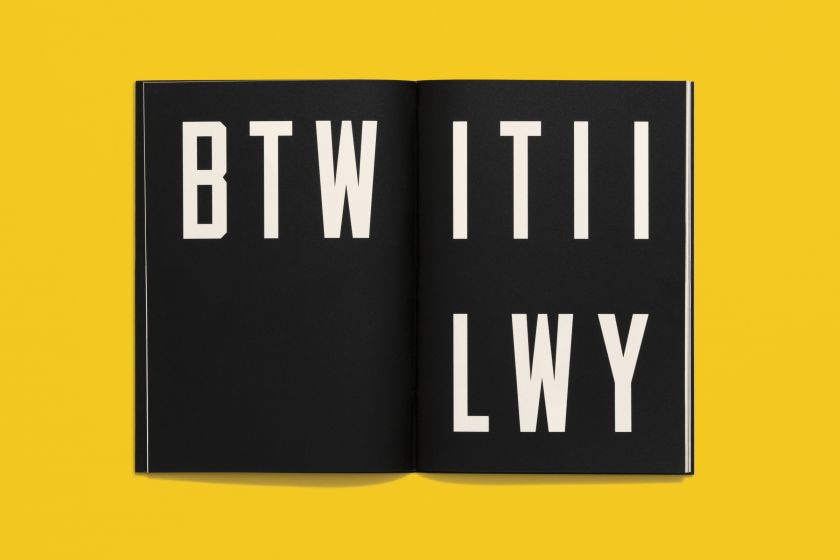 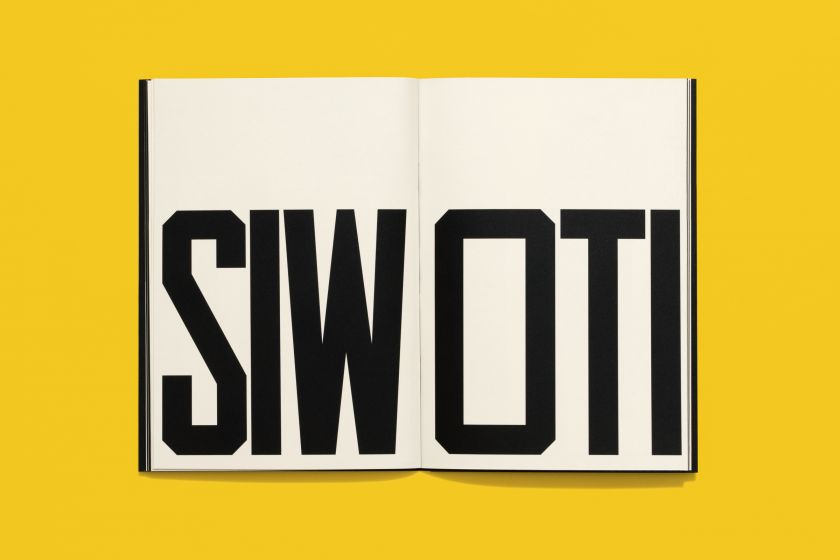 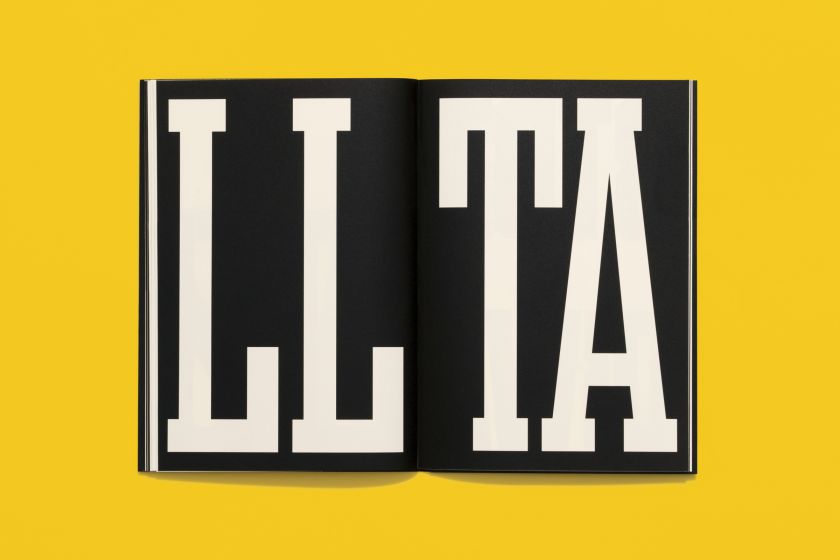 Pentagram isn’t selling The FBI Guide to Internet Slang but a limited number of copies are available while supplies last. To receive one, simply provide proof of a donation of any size to the Electronic Frontier Foundation (EFF), the non-profit organisation working to defend civil liberties in the digital sphere. Make your donation , then forward a copy or screenshot of your donation receipt to info@pentagram.com.