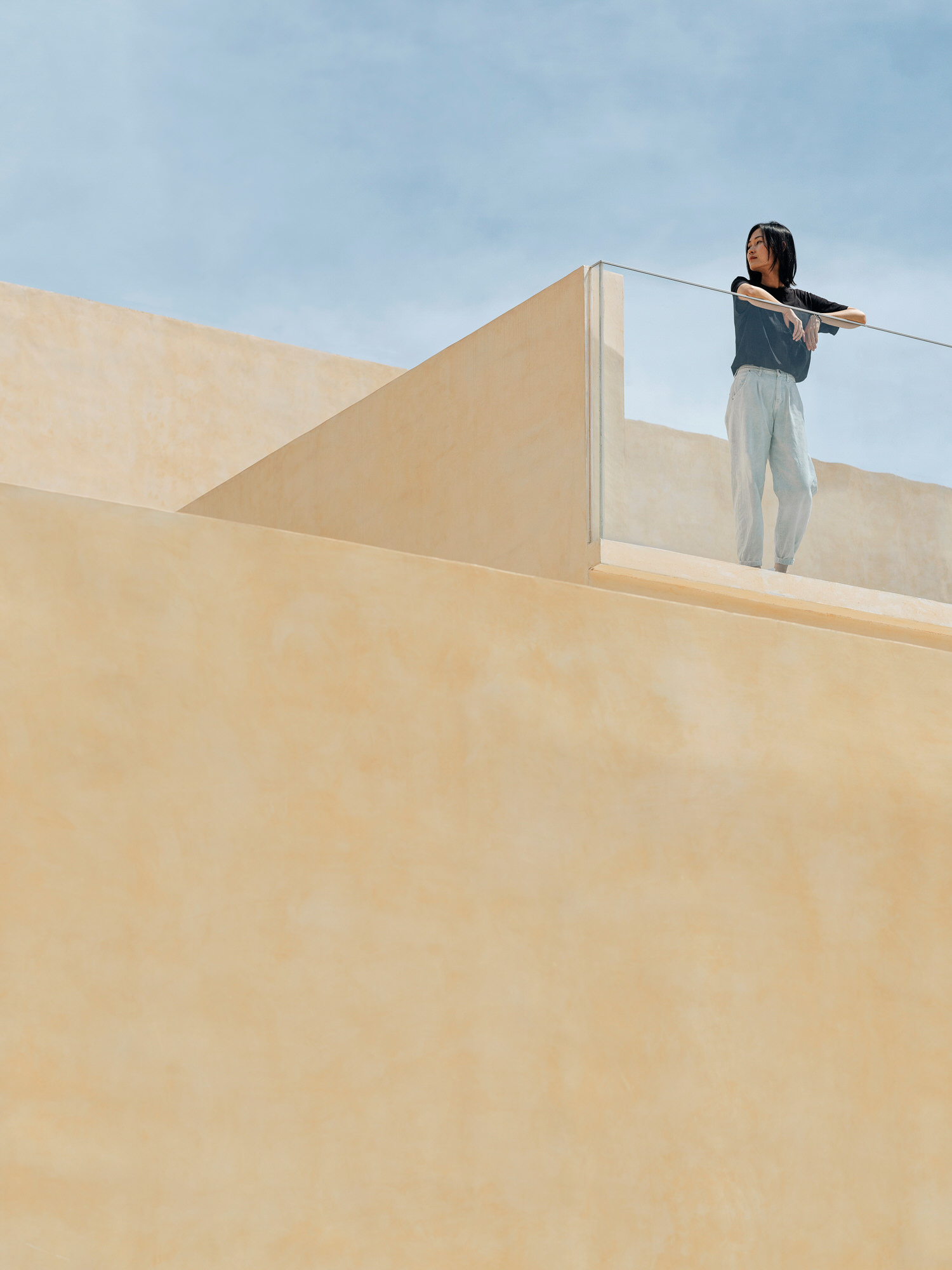 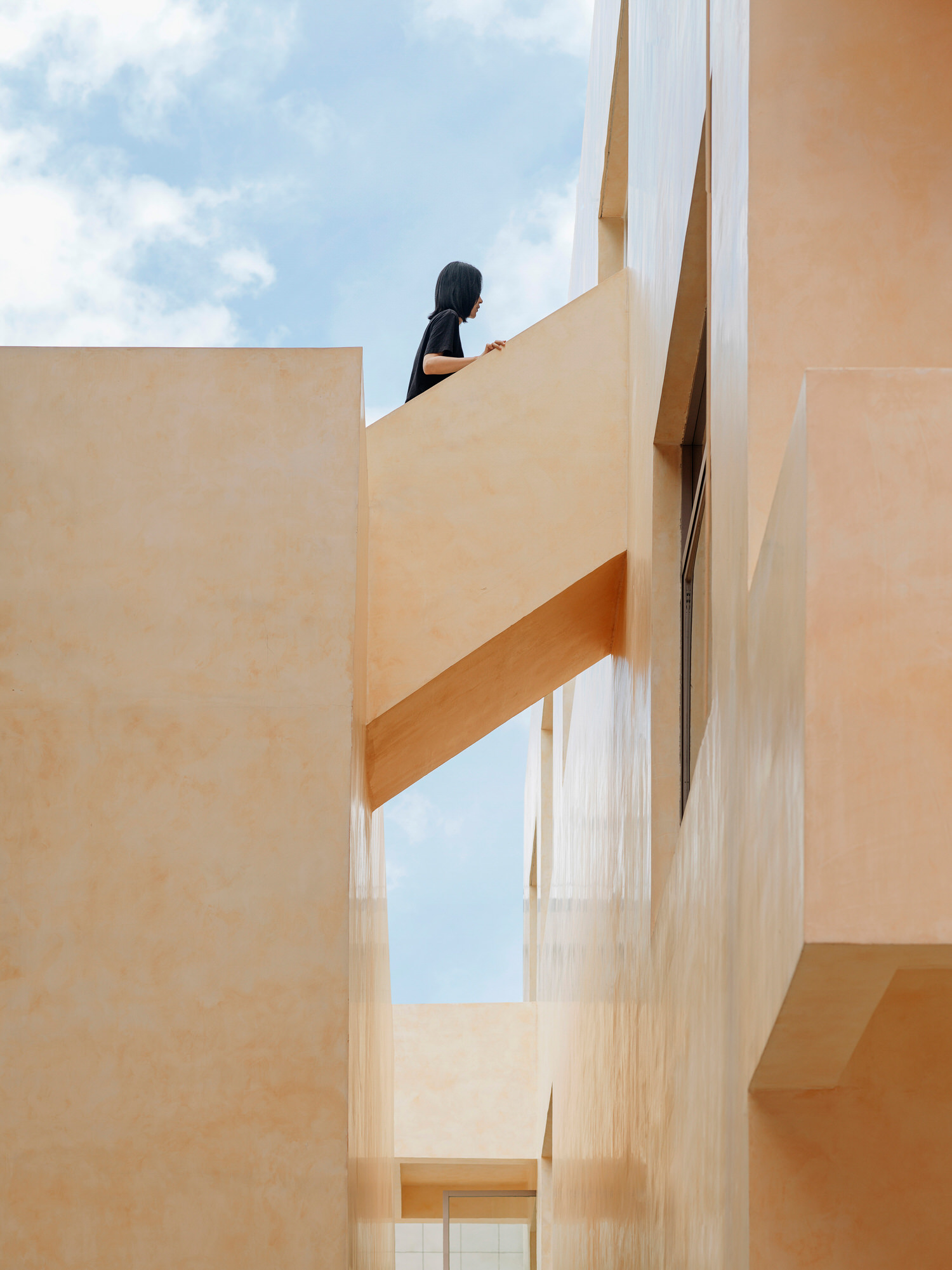 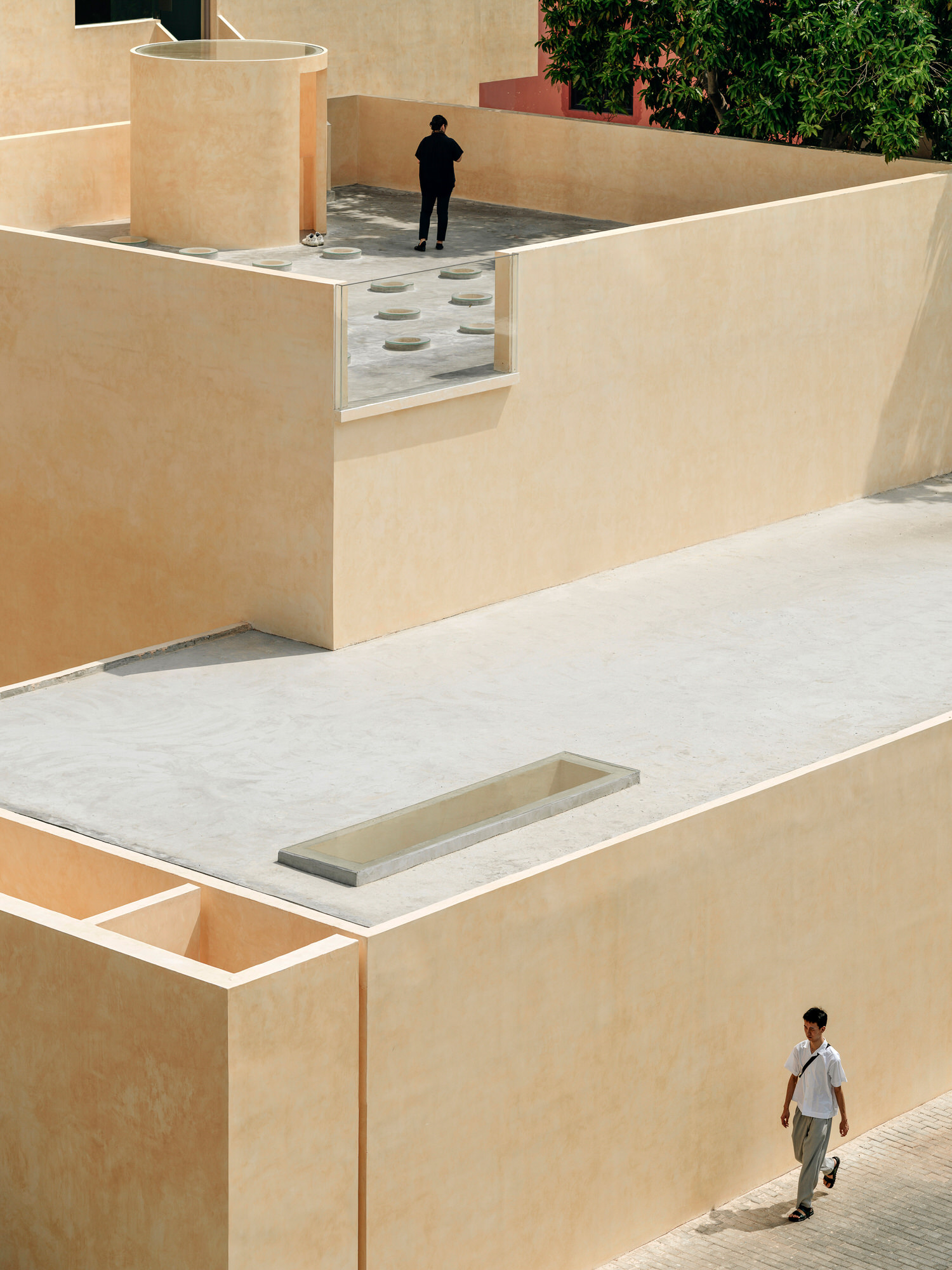 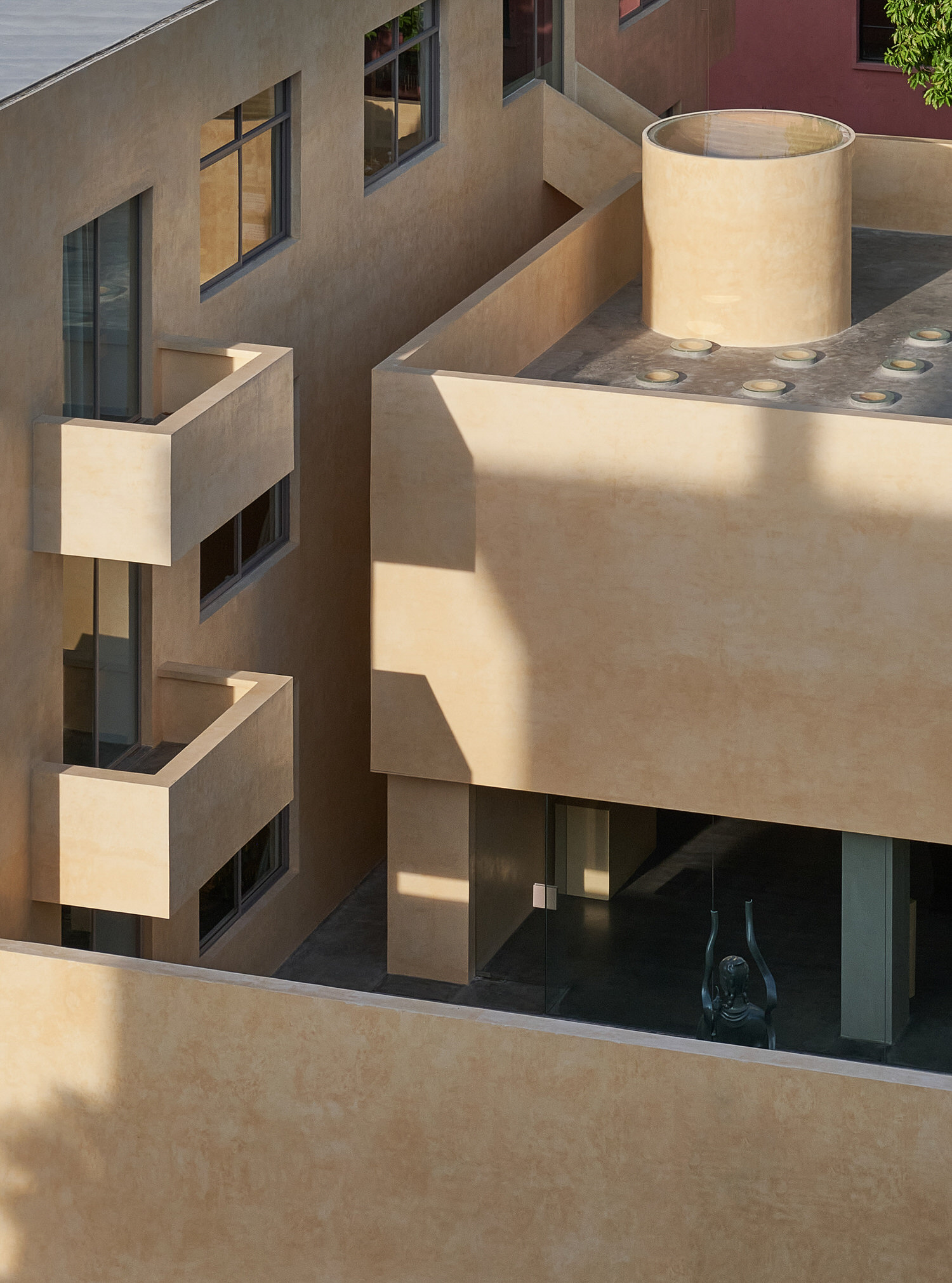 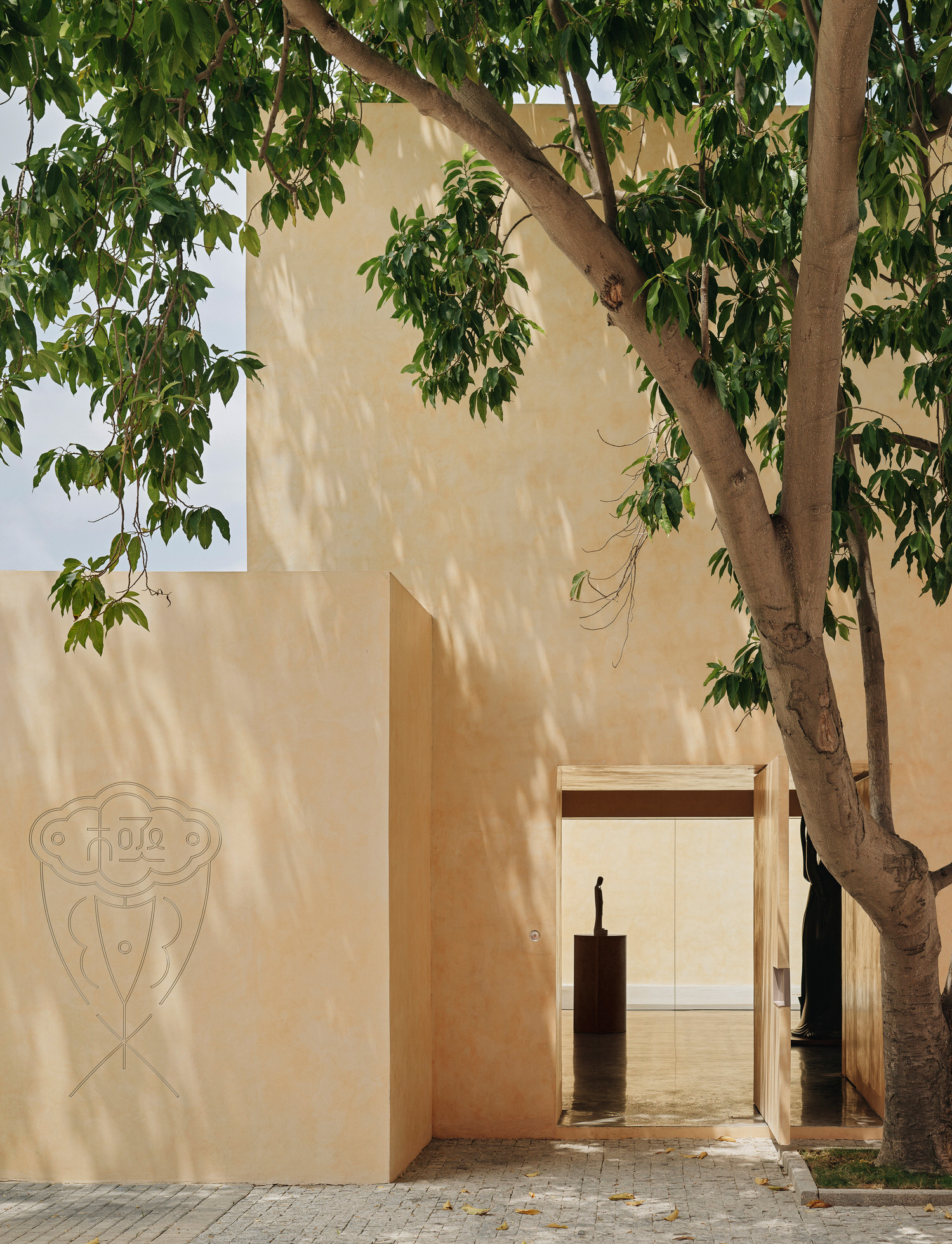 Reflecting on the history of architecture will reveal that the discipline is more concerned with than any other type. The typology is complex, and places of worship have transformed into inspiration for the architecture of today.

Adopting this idea in a contemporary and innovative manner is ‘s latest project, The Field Studio & Exhibition Space. It is intended to be a building that departs from isolation and instead becomes a meditative place of spirituality, religion and community.

Located in a coastal city in the Fijian Province in , the former aluminium factory, partially renovated in 2019, has been transformed into a creative and modern office park and public areas. It was then that Buddha-artist Jiang Sheng commissioned Team BLDG to reconstruct the volume into a new studio and exhibition. 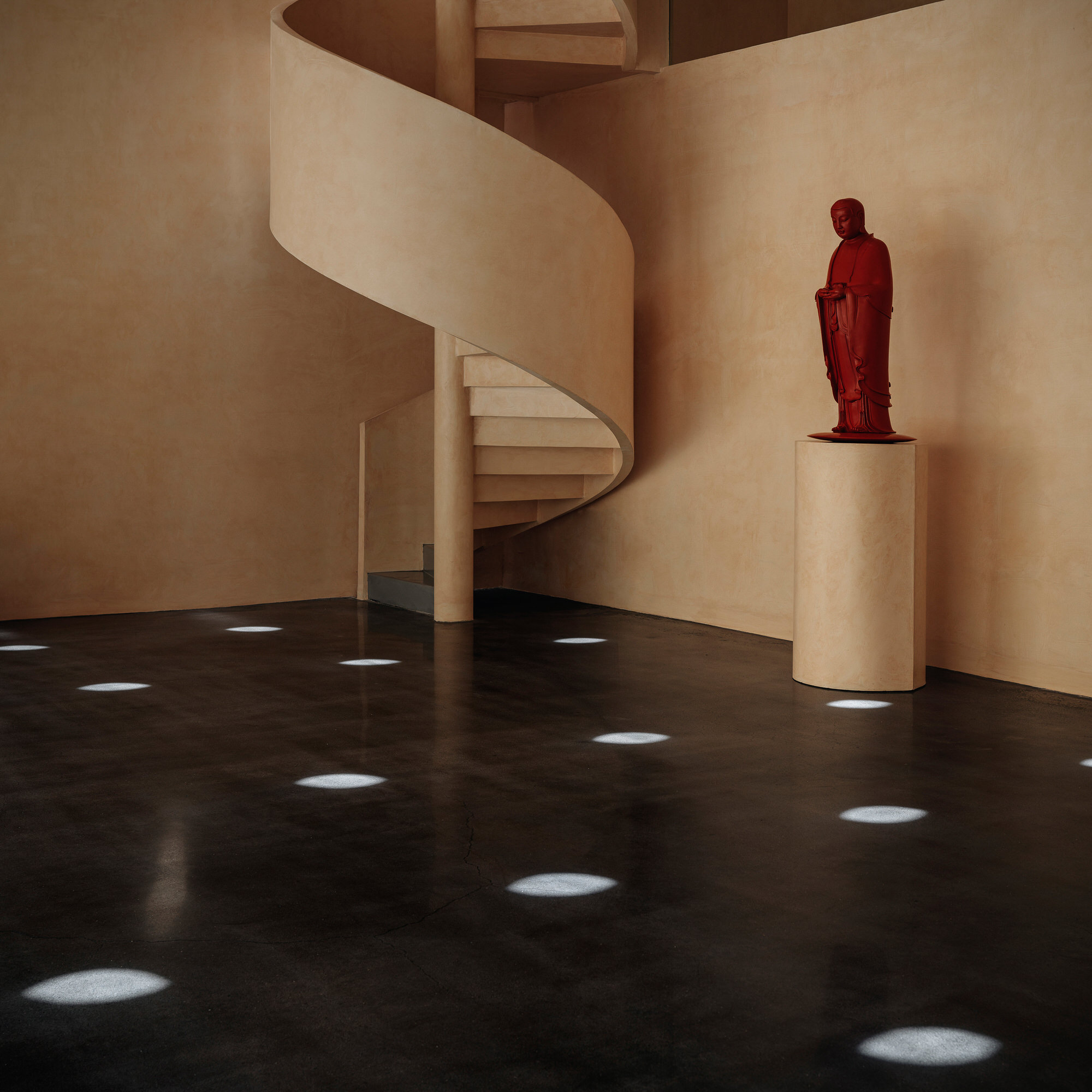 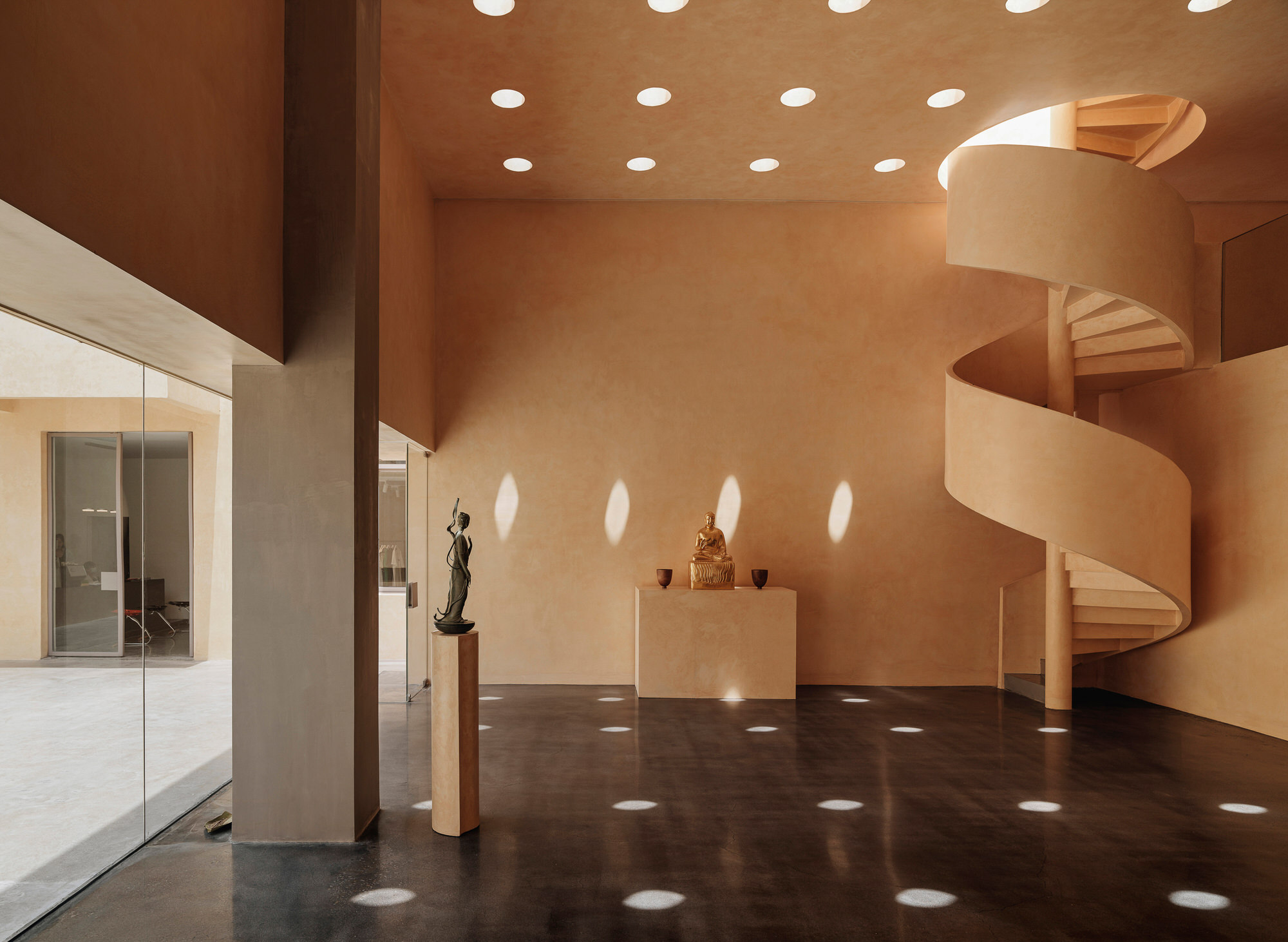 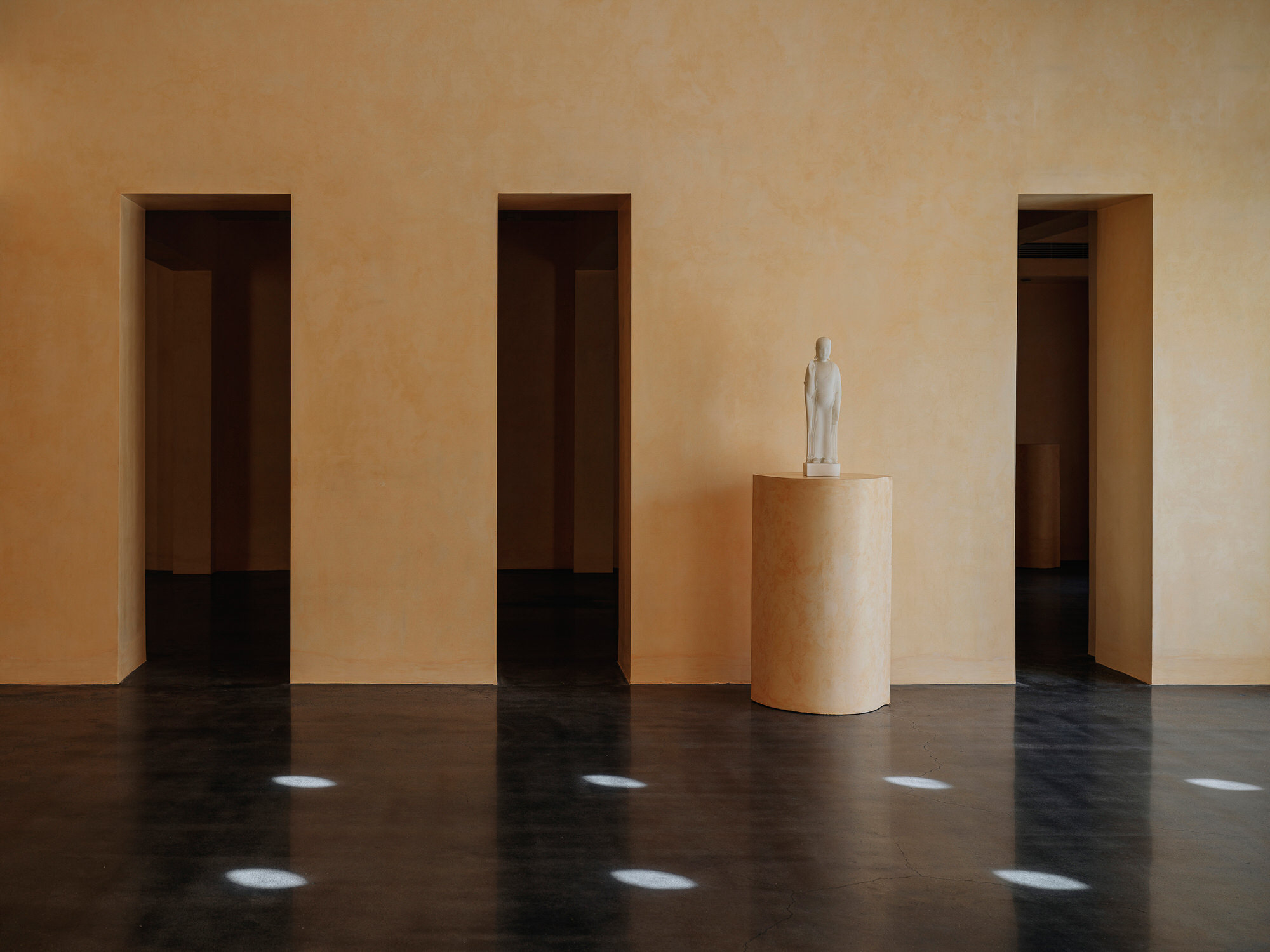 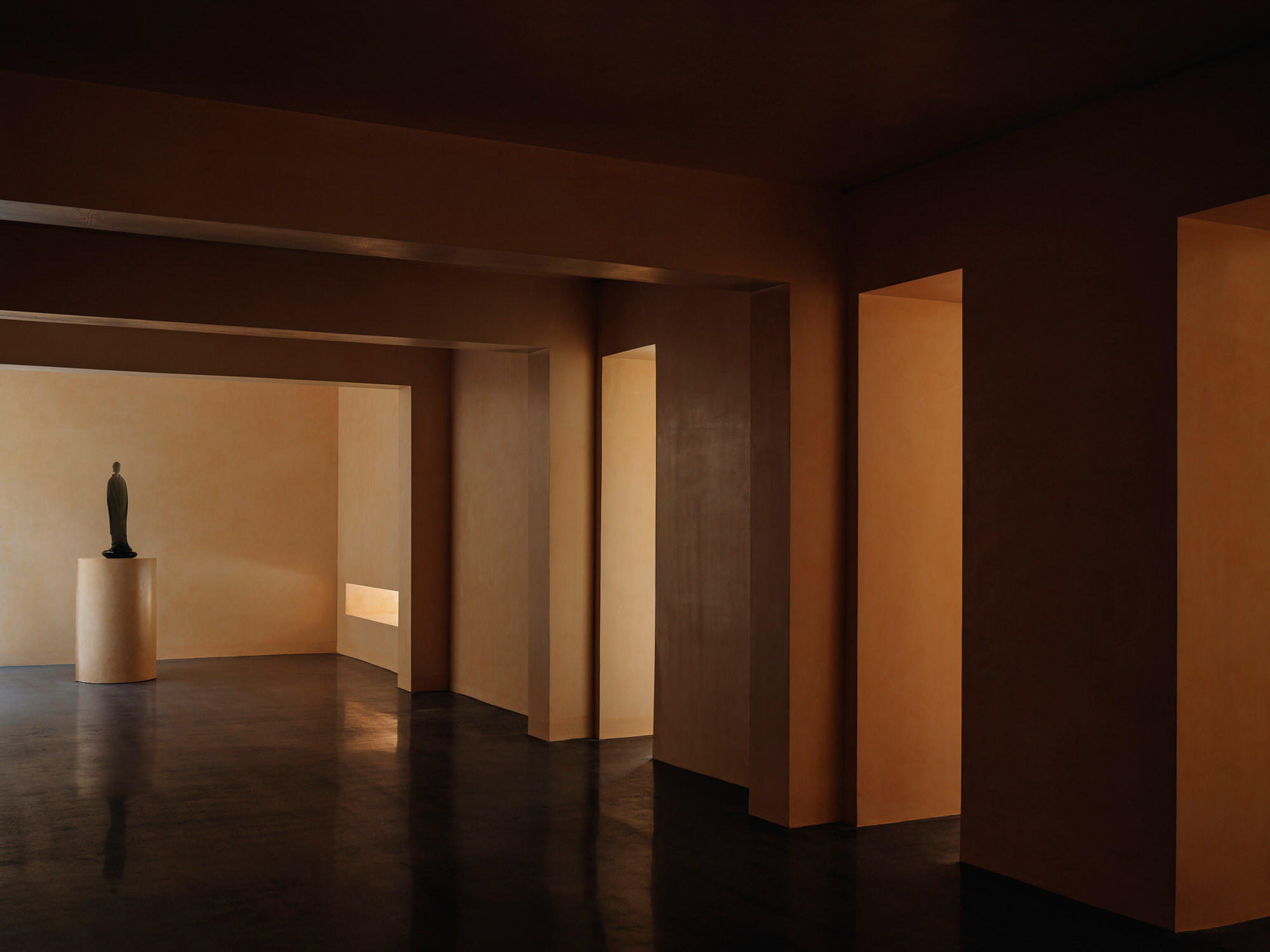 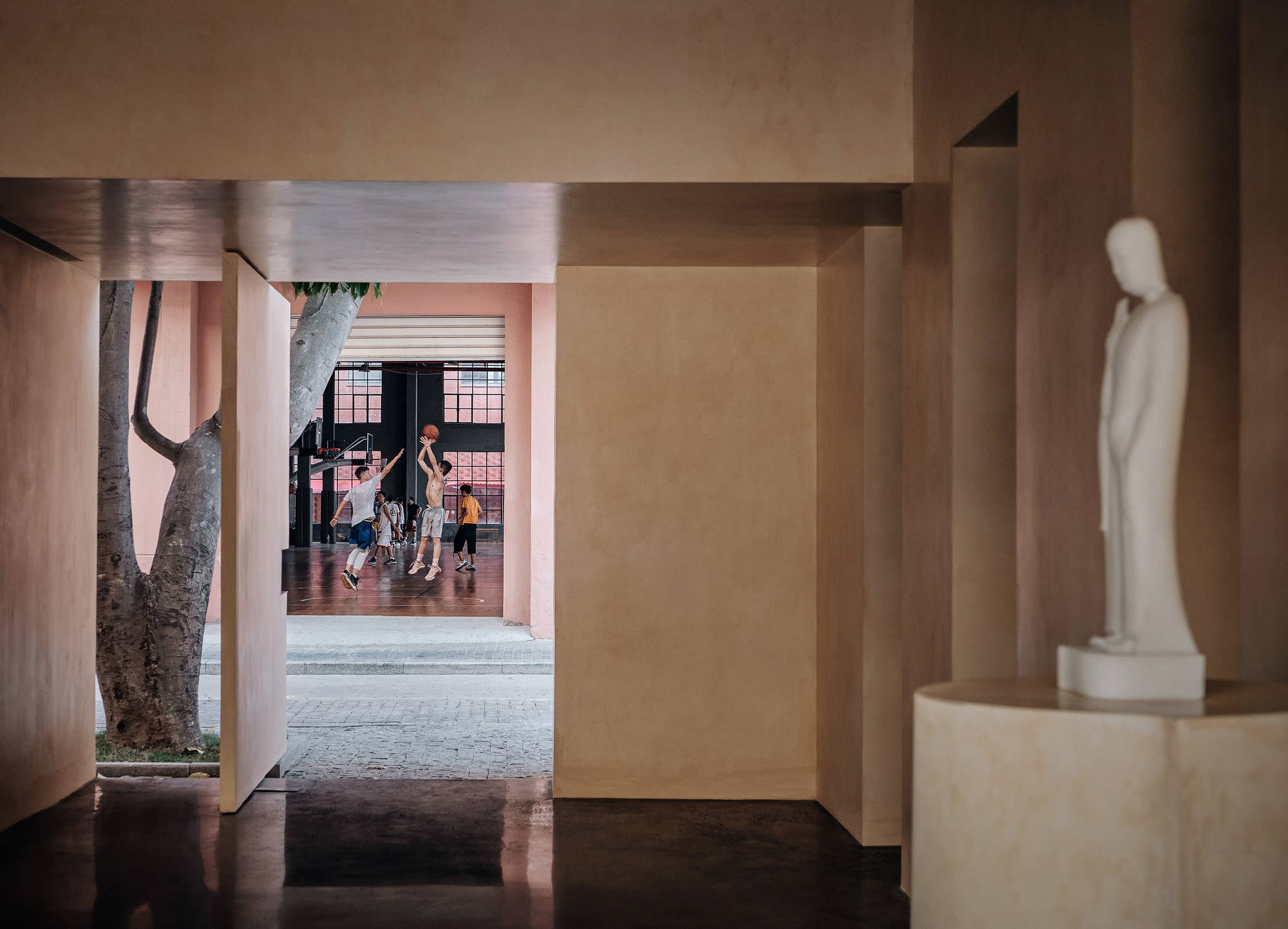 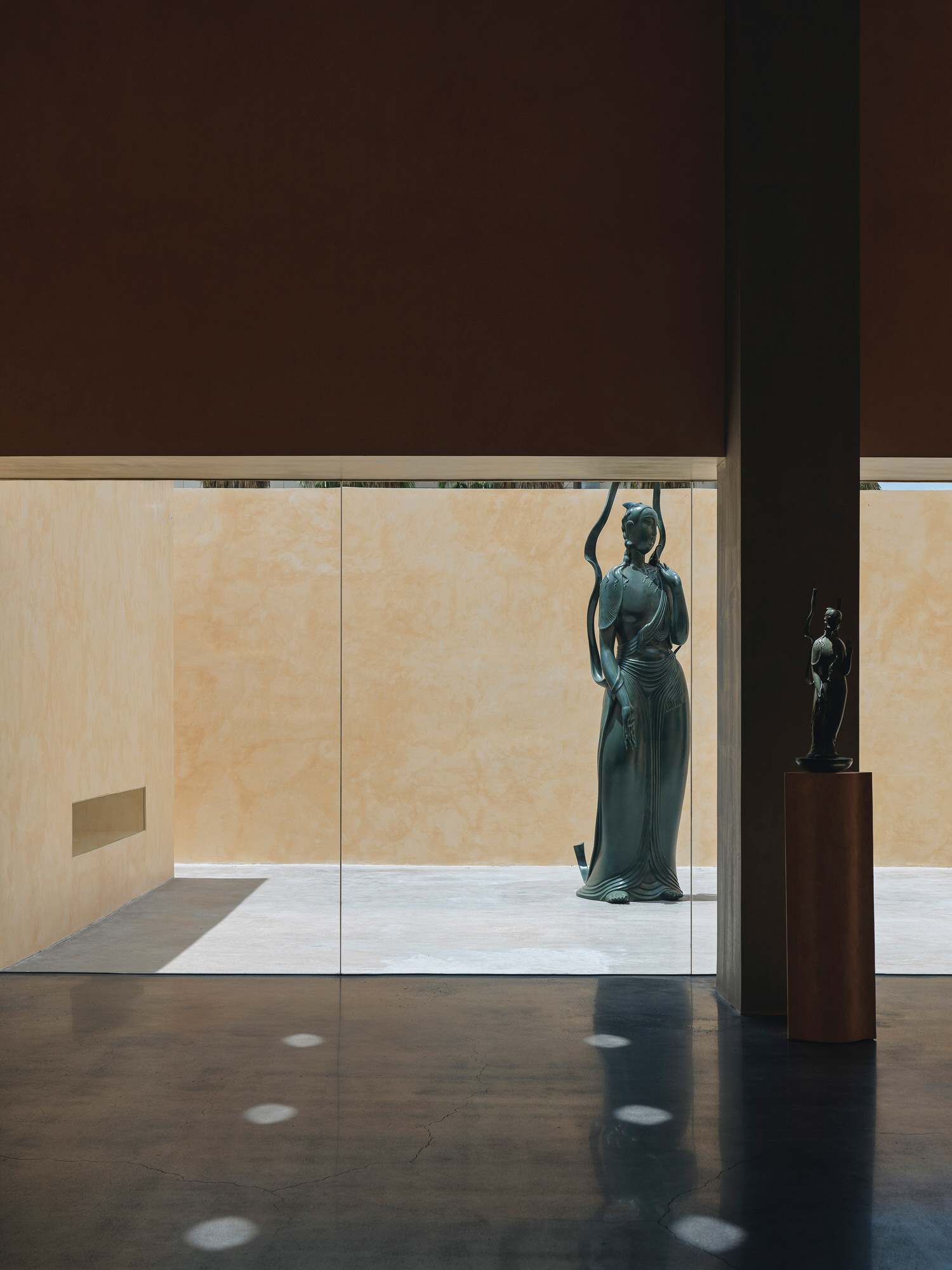 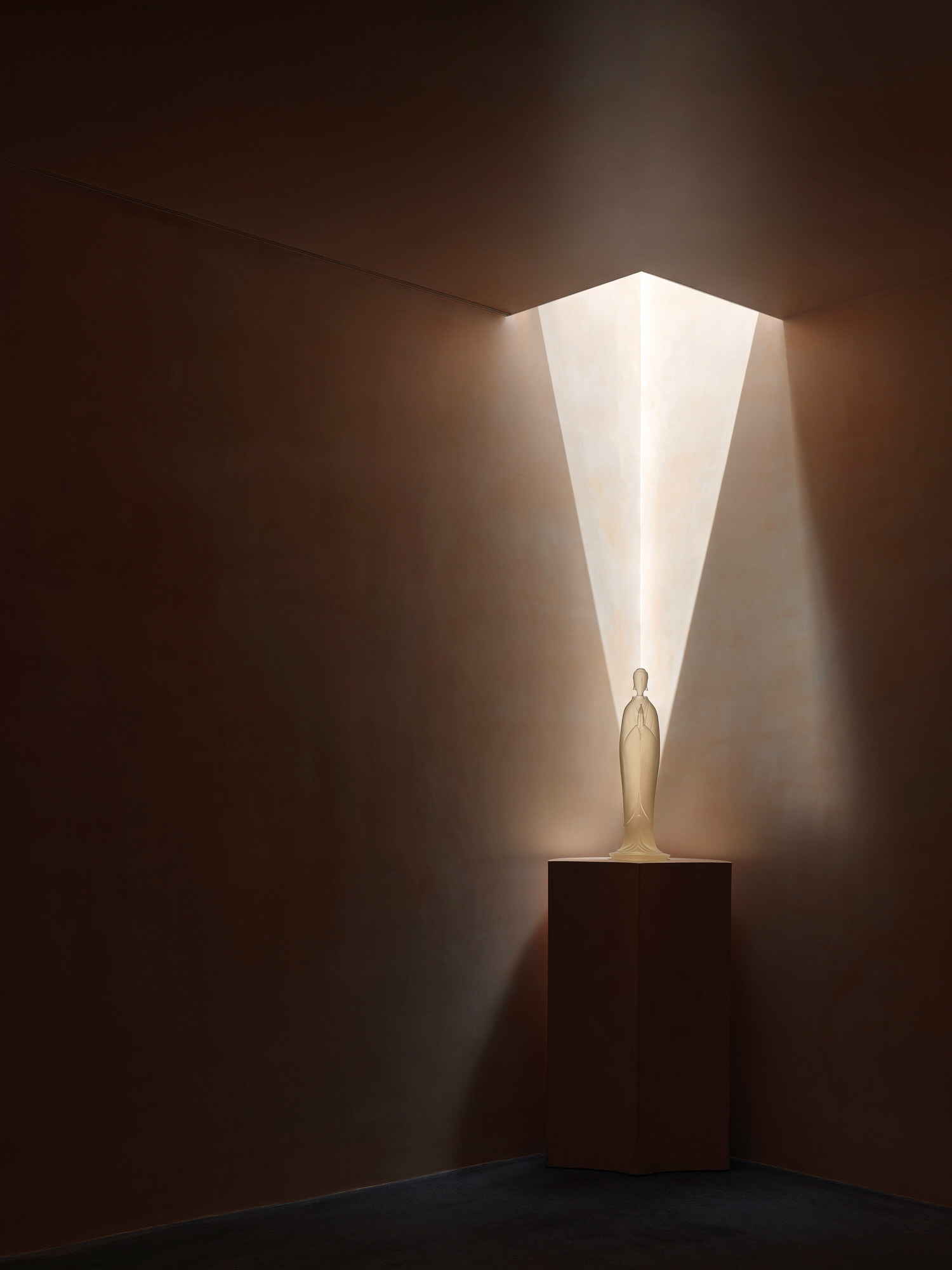 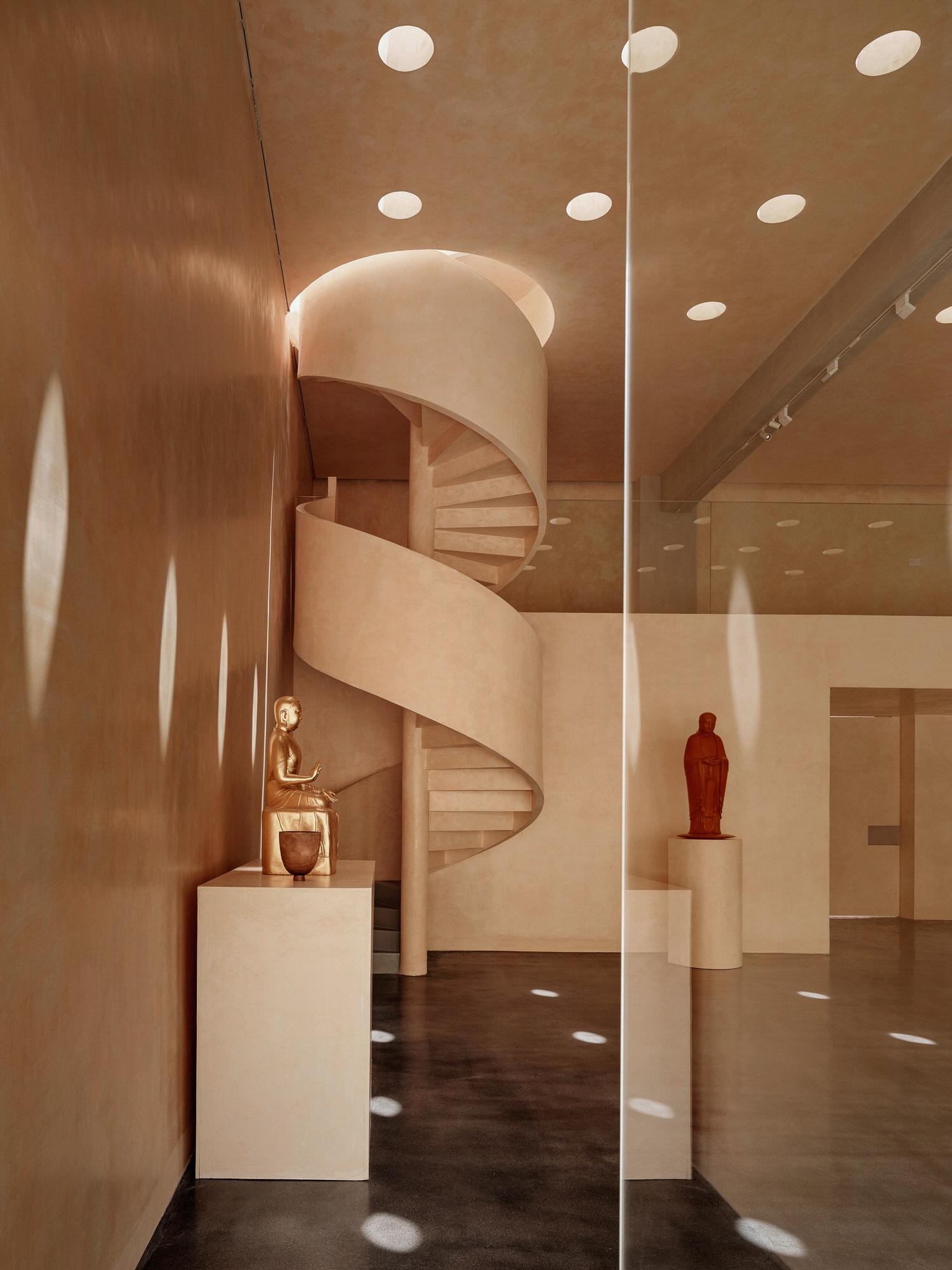 Having travelled around the world to study the subject, Jiang Sheng is a renowned Buddhist sculpture artist. This purpose-built space was to be used to exhibit Buddha statues and therefore needed to exude a devout atmosphere where architecture is almost invisible. Thus, the building acts as a vessel to carry the sculptural works and extends the essence of Buddhist culture and religion.

Three buildings were constructed as a geometric form to act with different functions. The exterior and interior are rendered in the same sandalwood colour with added texture and depth achieved from a hand-rendered plaster effect. The original building structures were entirely removed, windows blocked out and rooms enclosed.

A large, aged magnolia tree sits in the middle, providing shade to the entire site. The fragrant aroma can be felt even indoors. It is used to guide visitors to enter the exhibition space via a revolving door. 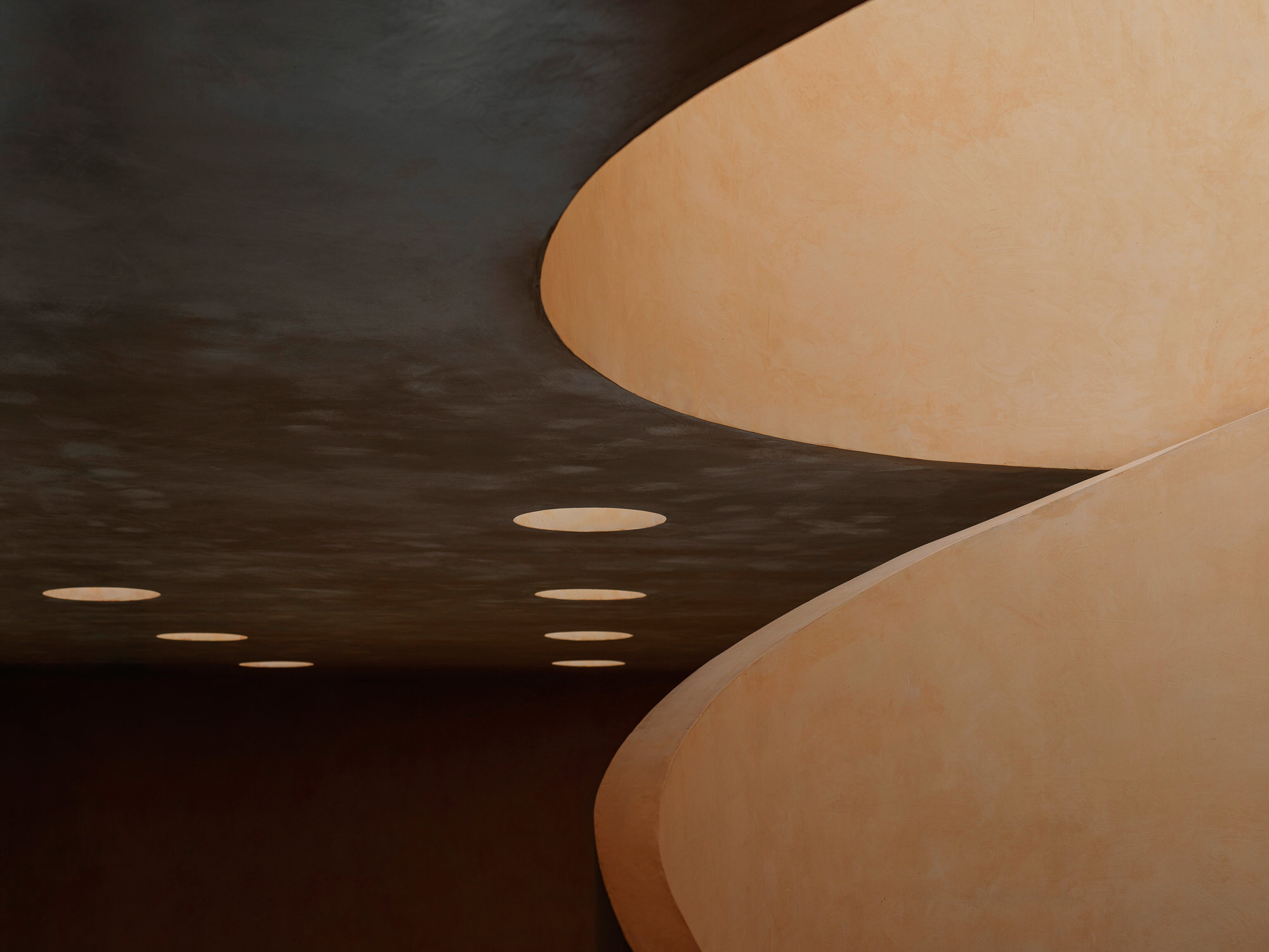 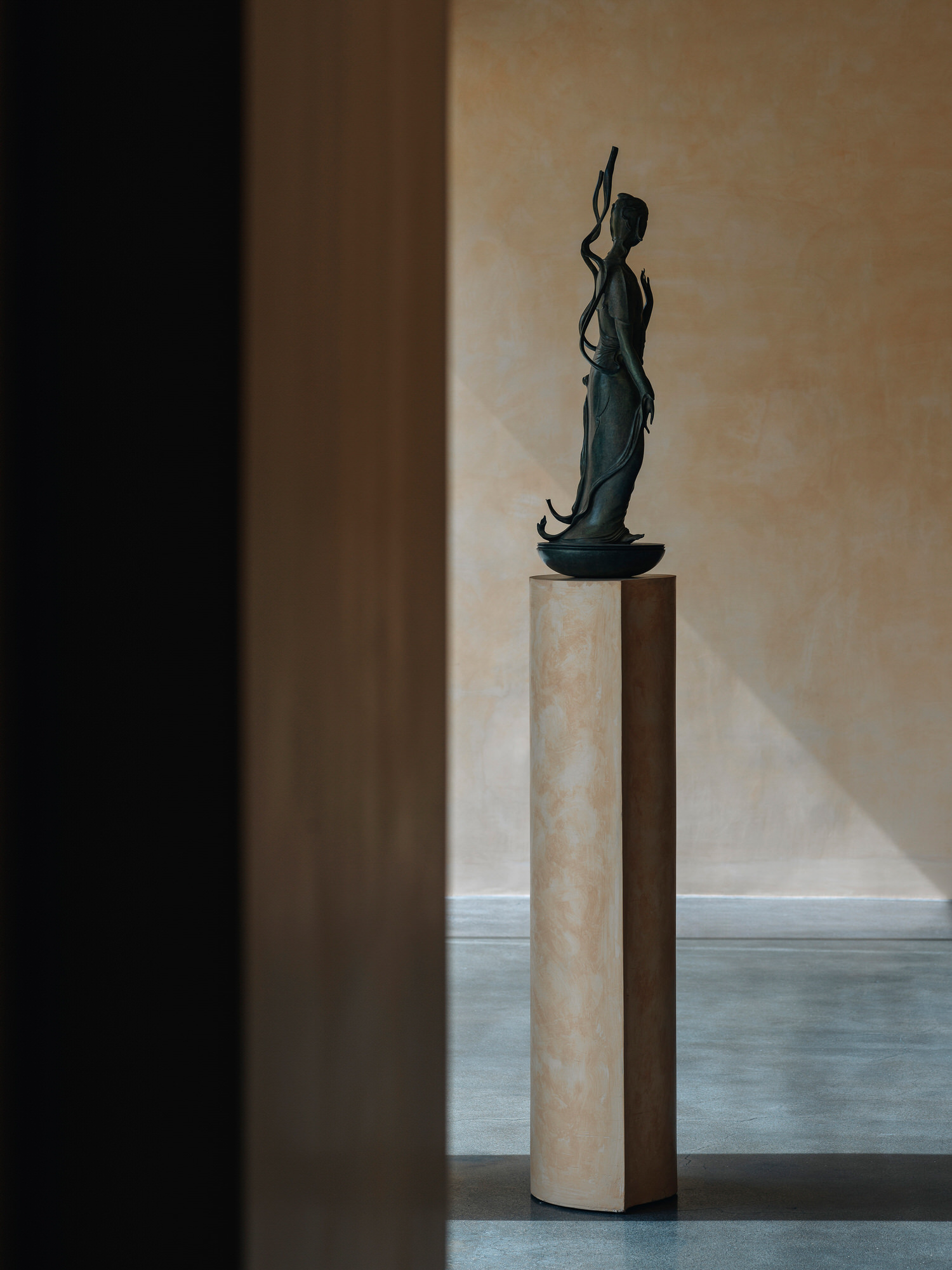 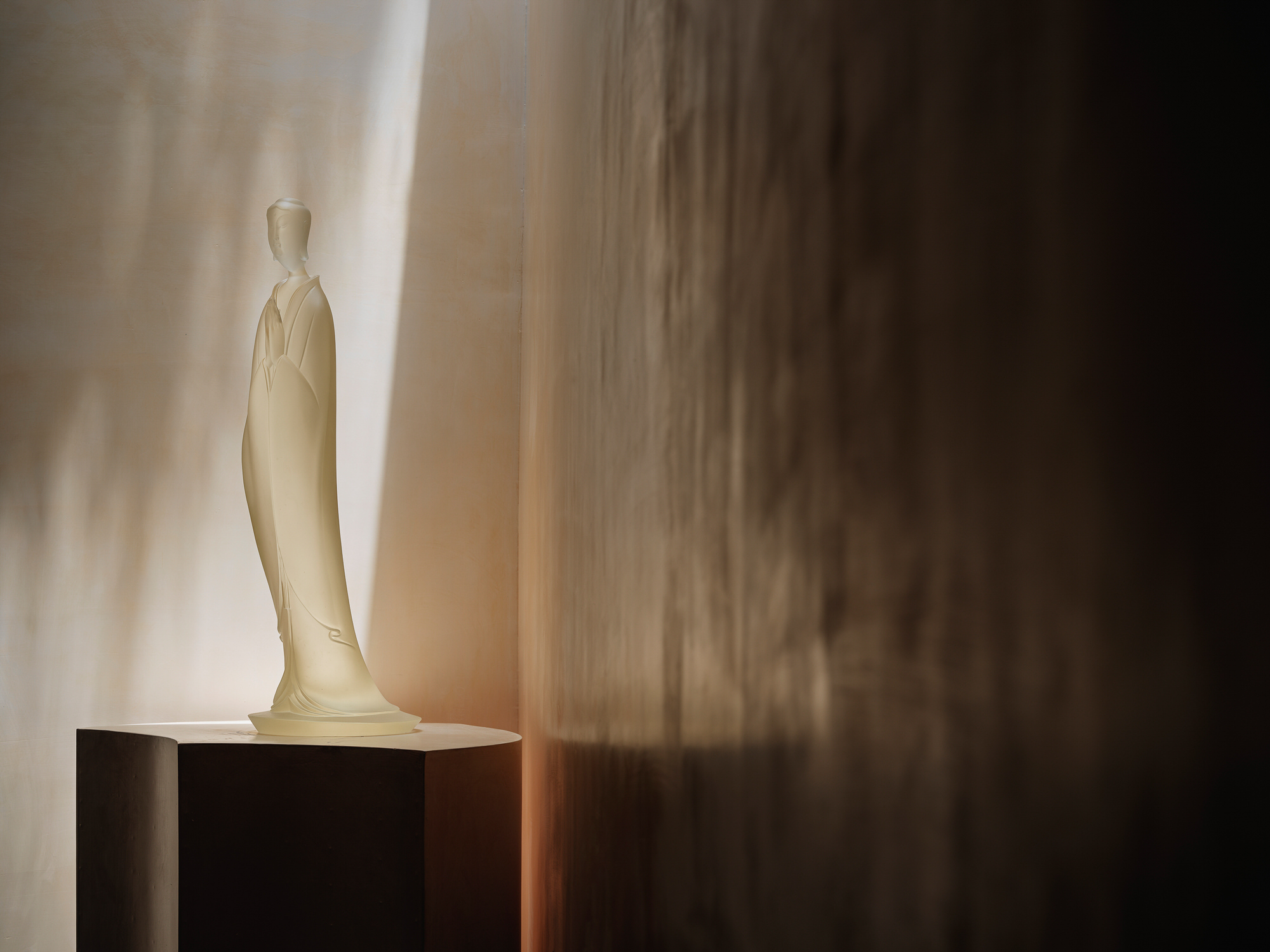 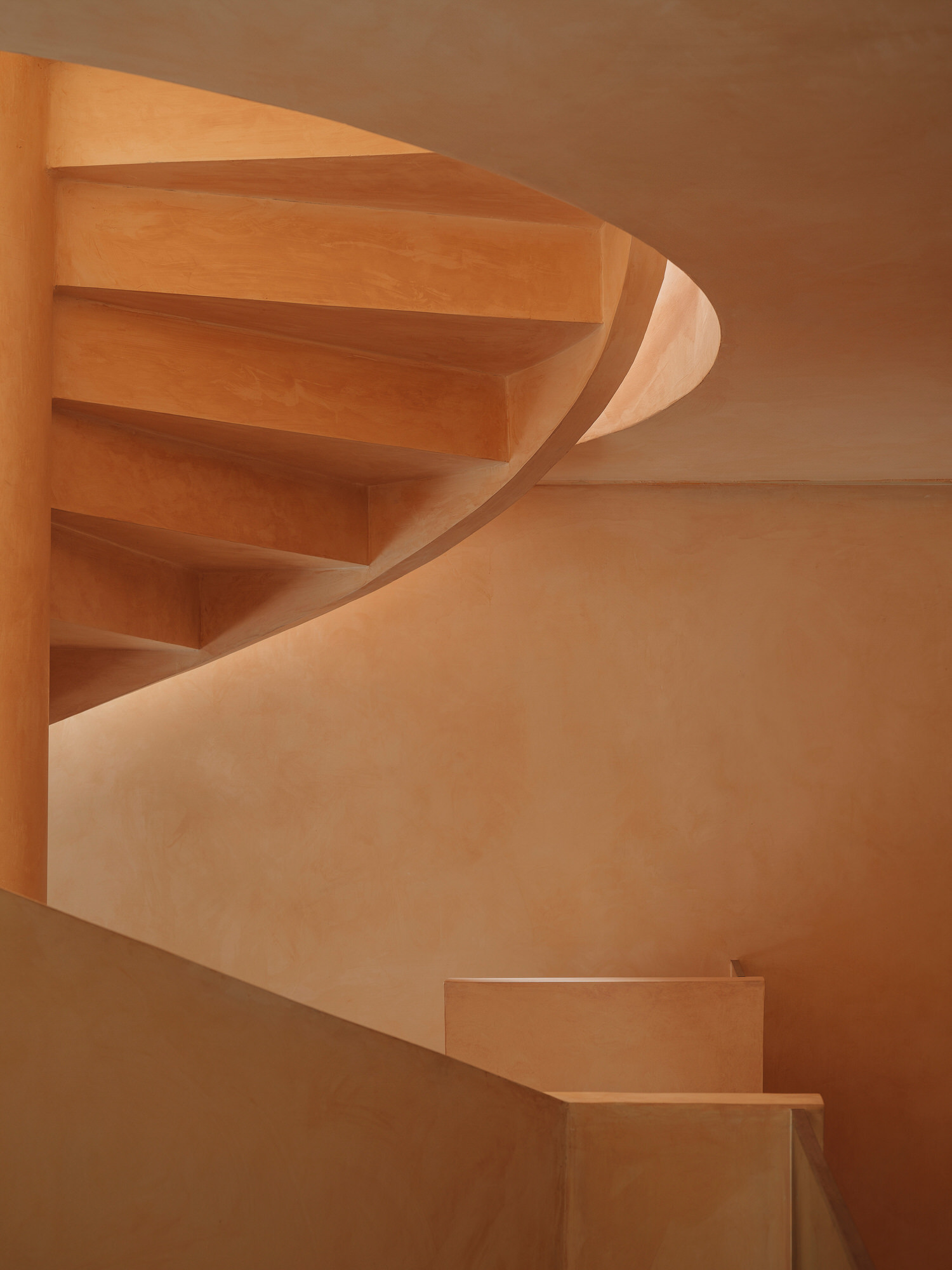 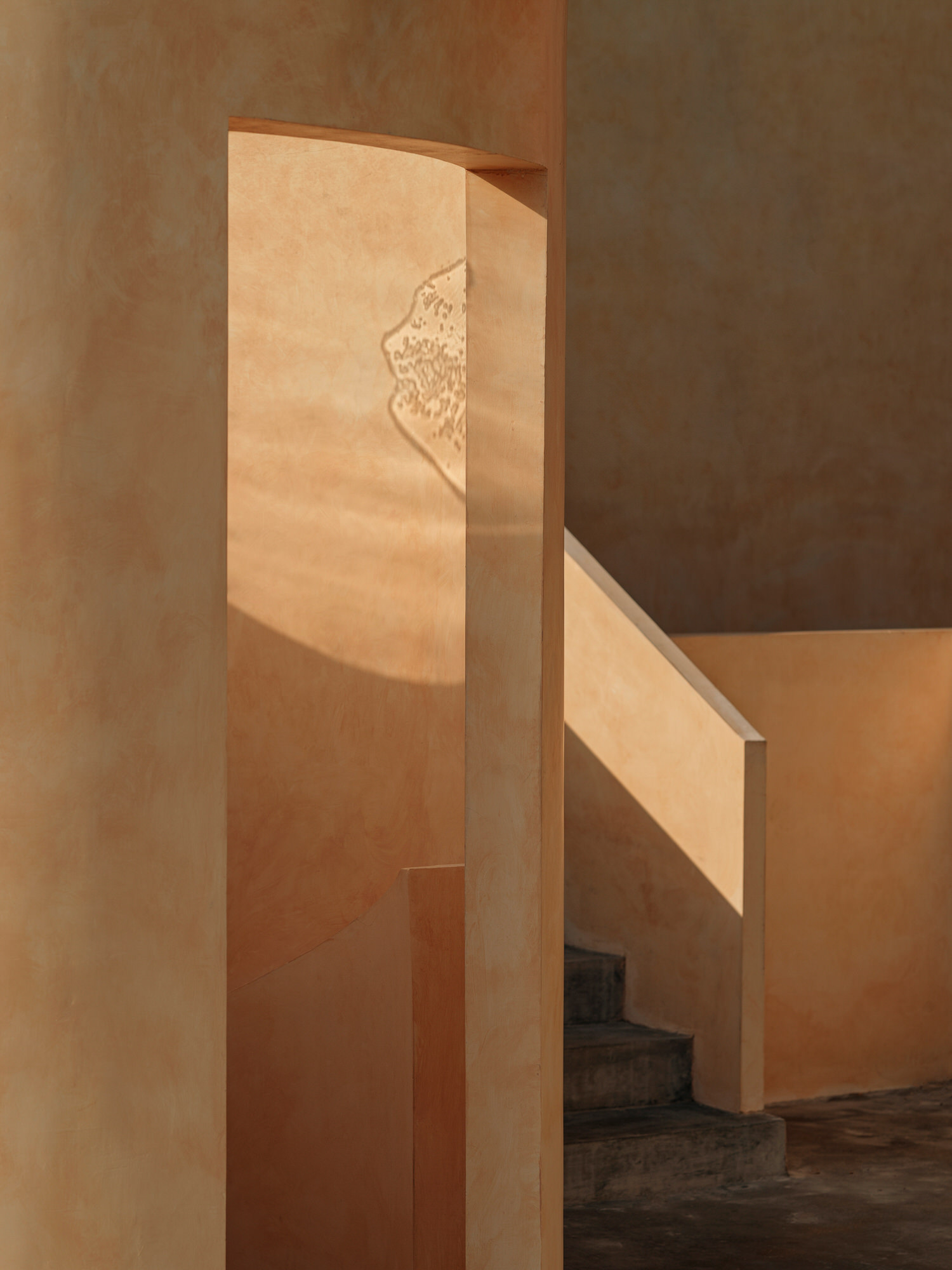 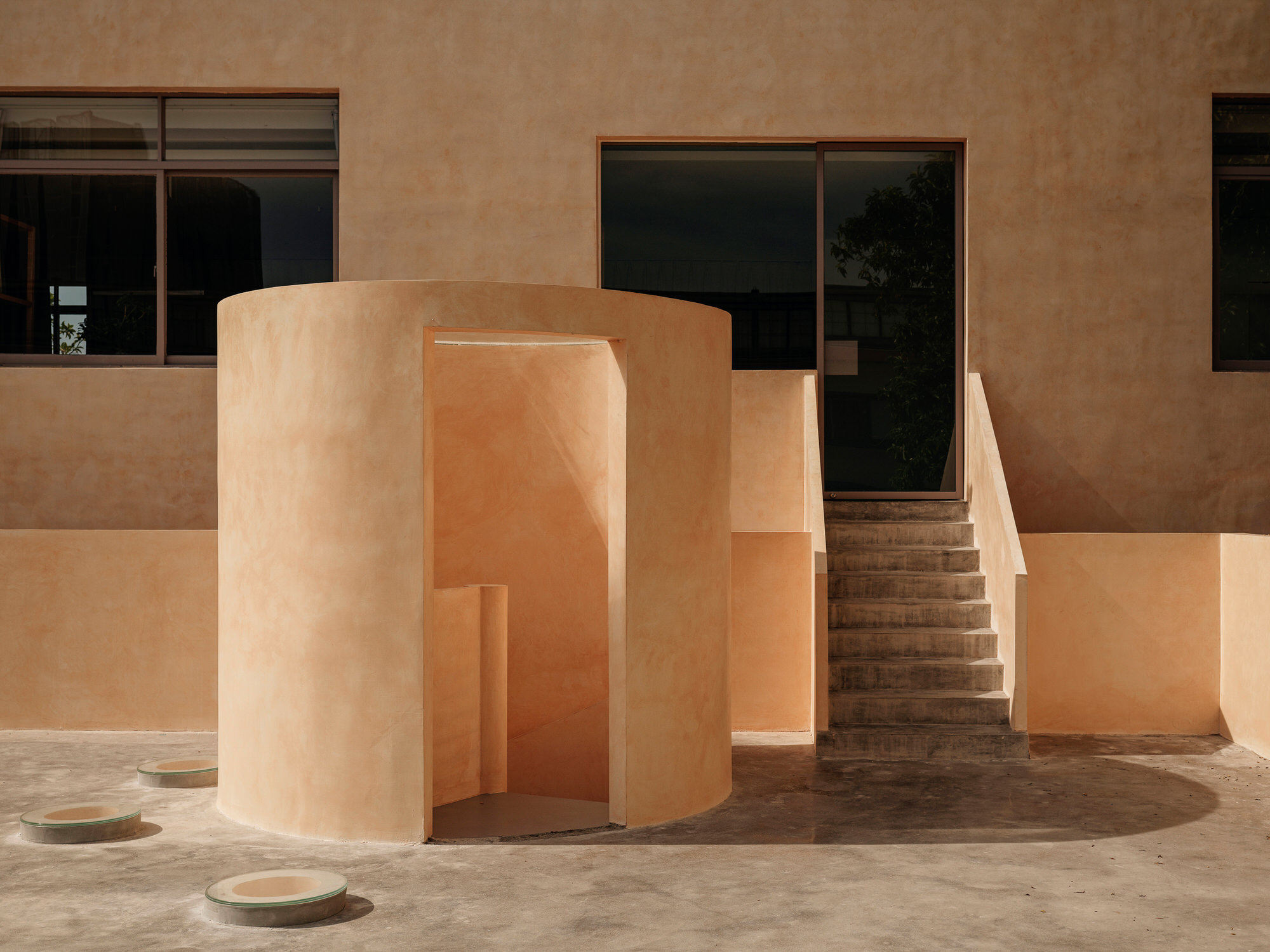 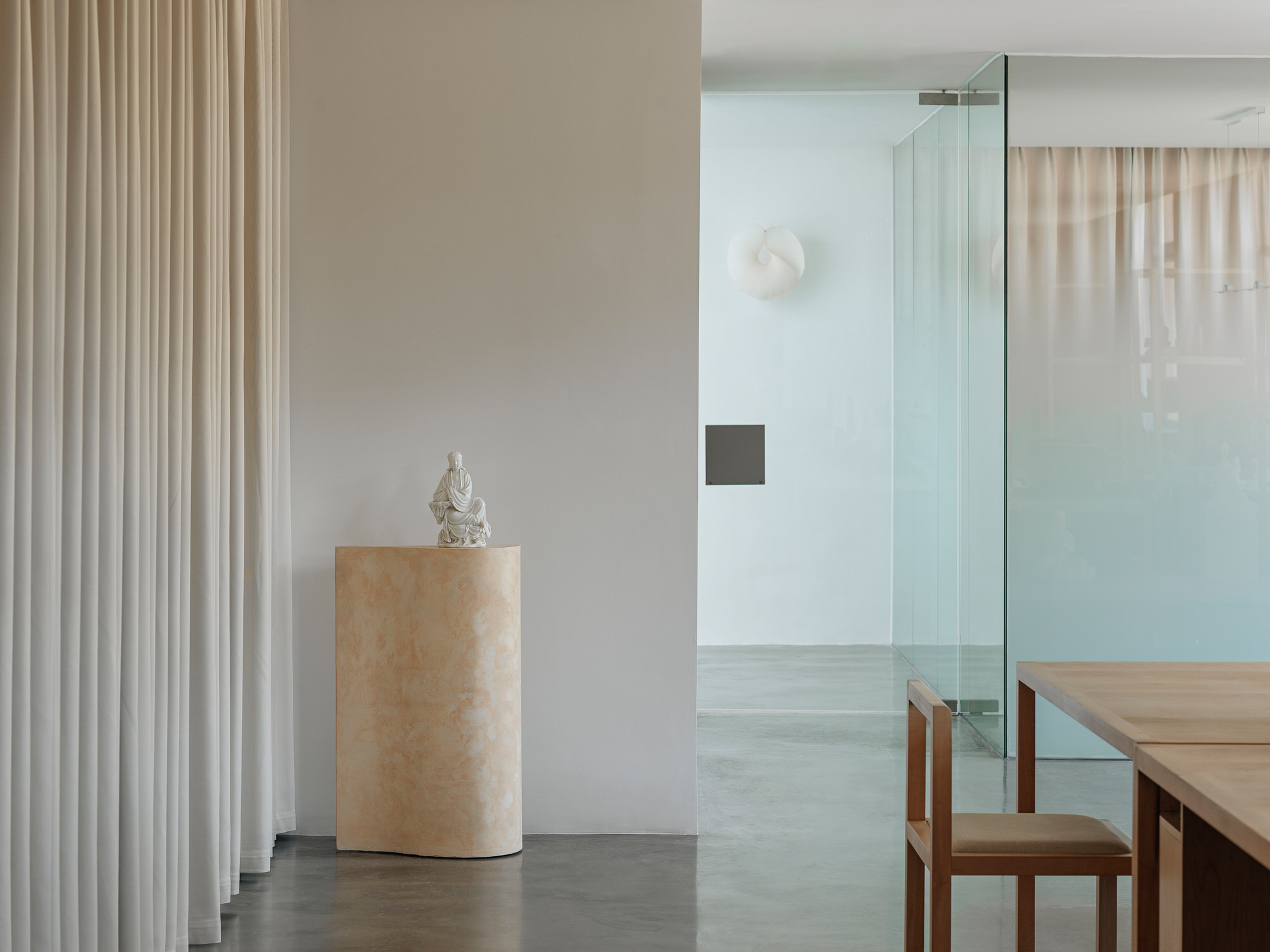 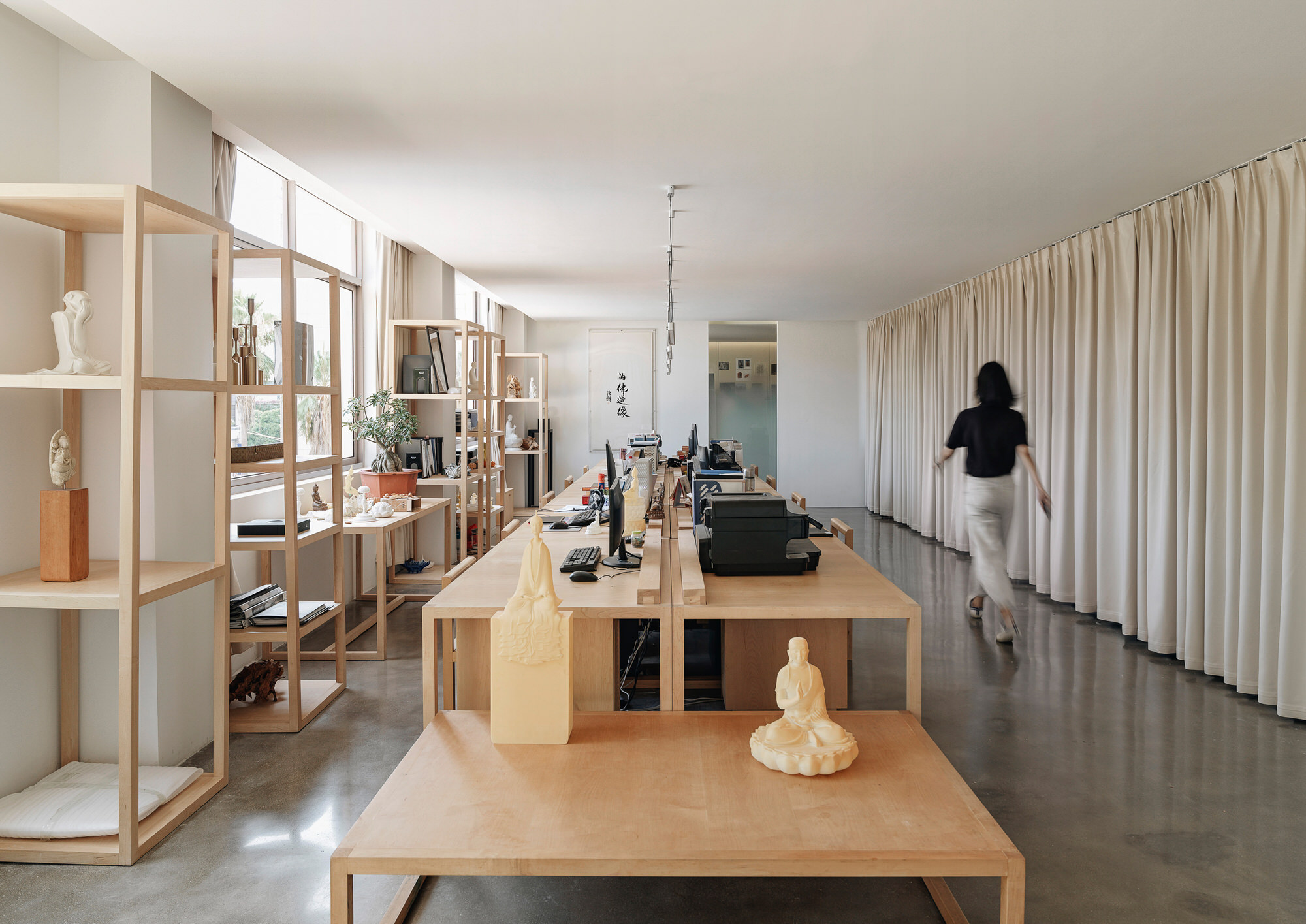 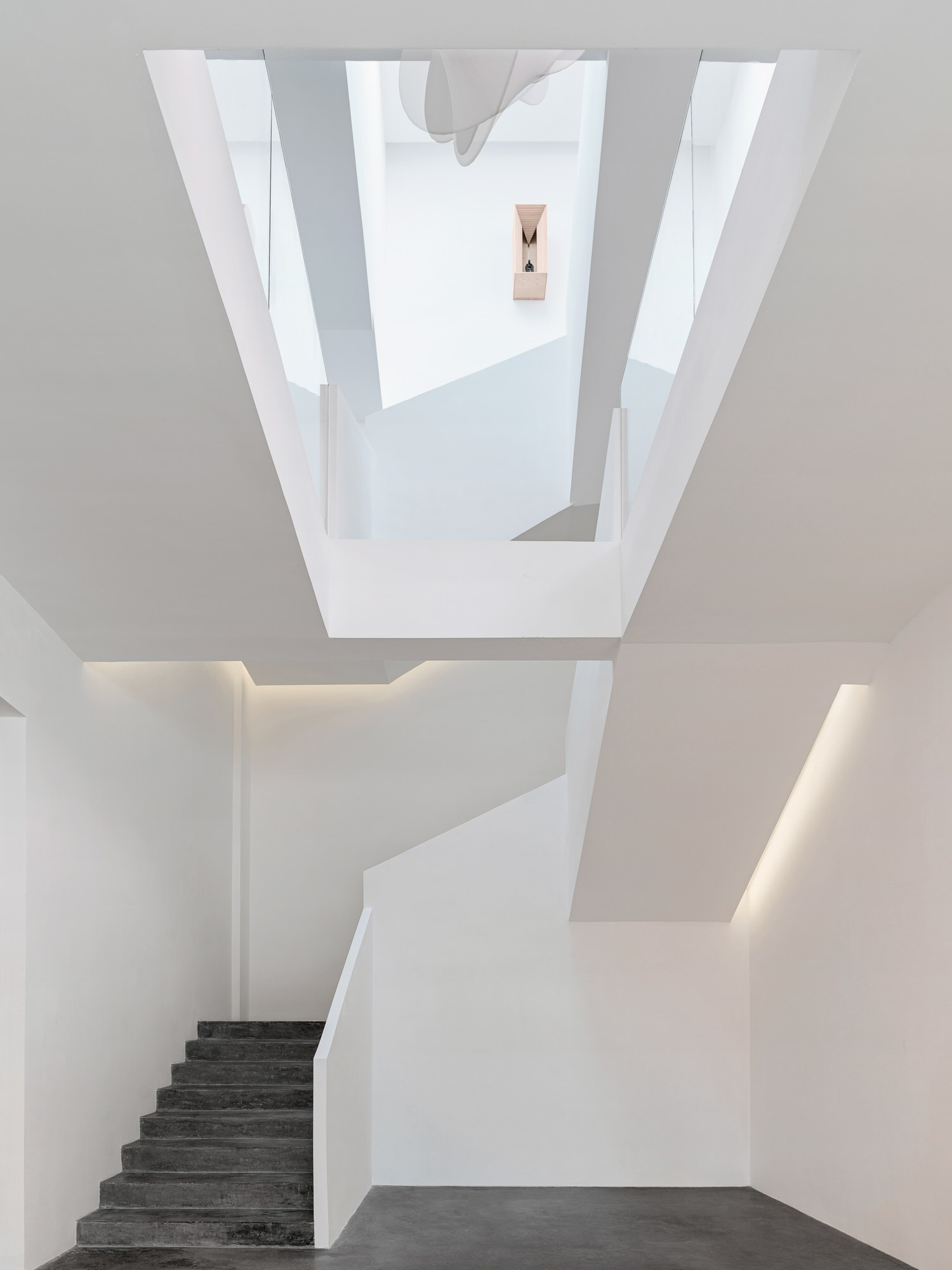 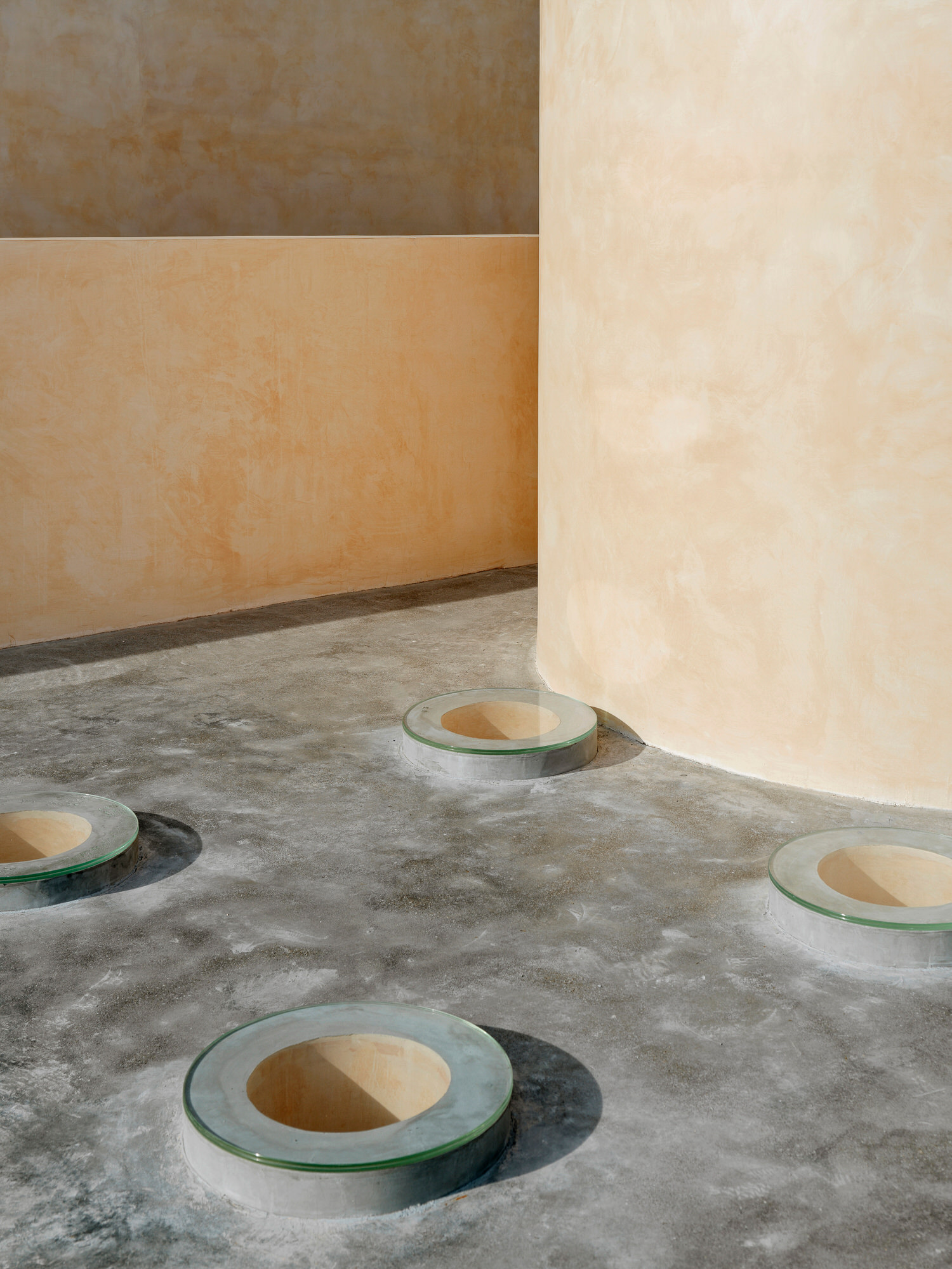 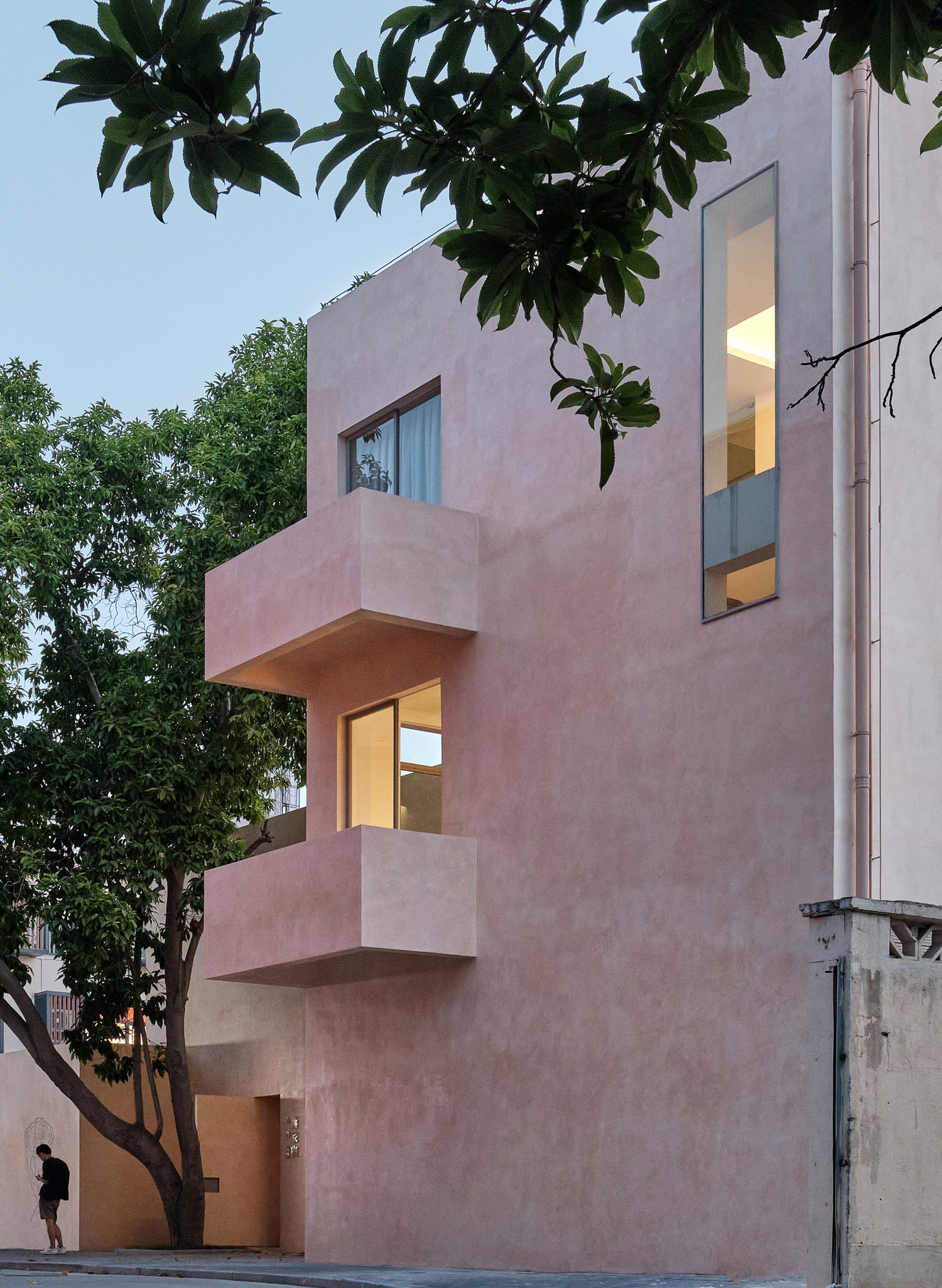 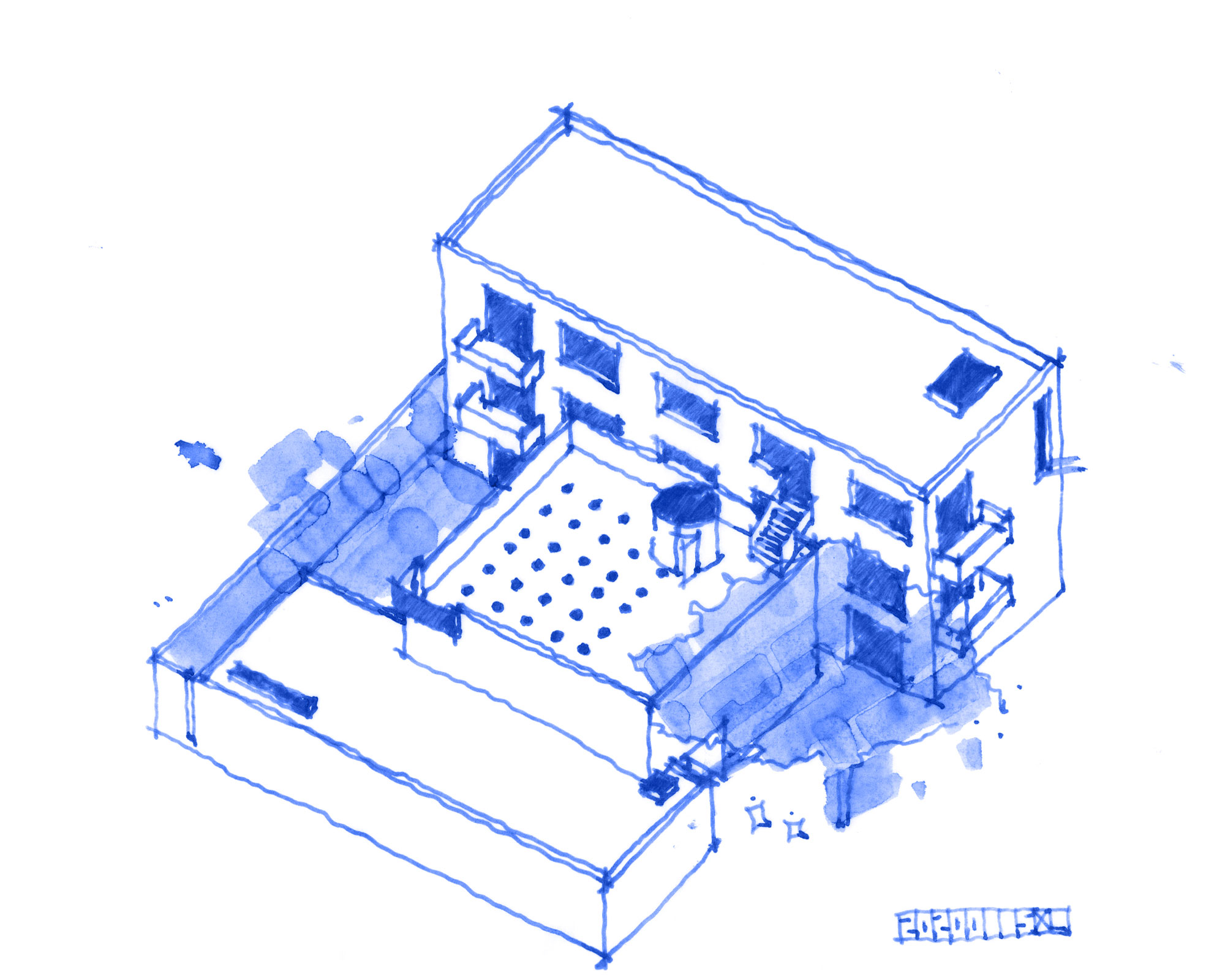 Light was a fundamental component to the design of The Field, with 31 skylights found on the top of the building in round or square shapes. The ‘light’ rain is evident in the double ceiling height exhibition hall and matches the floor-to-ceiling windows extending to the courtyard, blurring the indoor and outdoor spaces. The tiny apertures also create natural spotlights for the statues in the room, refracting light according to the angle of the sun.

In the darkroom, light is diffused to create a hazier effect that complements the transparent materials of glaze and jade that have been used to construct the statues. With little light, the edges of the sculptures are blurred and achieve a Zen and peaceful state.