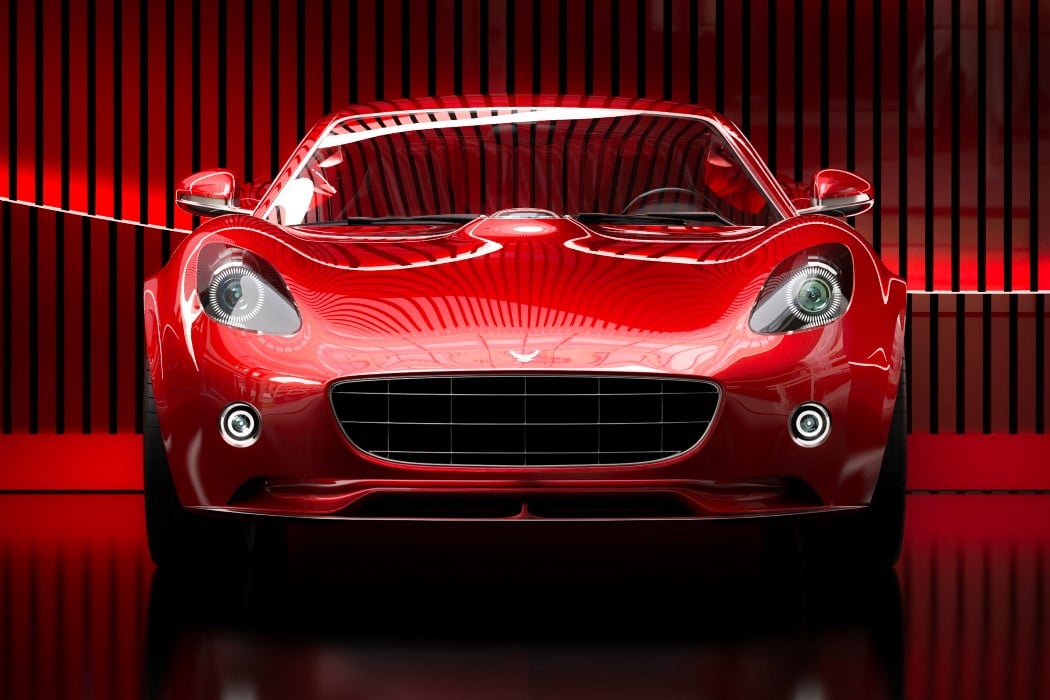 Remember the woman in the red dress from the first Matrix film? She appeared in one of Neo’s training sessions, and was captivating enough to distract the ‘chosen one’ for just a split second; enough for Morpheus to whip out a gun and point it at Neo, catching him unawares. The USD Passionata is the car-version of that woman.

Designed by , the USD Passionata embodies the classic beauty of the past along with the high precision styling of the present. A spiritual successor to the Ferrari Dino concept designed by Sahin back in 2008, the Passionata sports the classic Ferrari-style rear with the familiar circular taillights. The sides are incredibly retro-inspired too, with the bold use of curves that guide the eye and give the car its feminine quality. For that fatale-effect, however, the car comes with an Aston Martin-inspired front along with a deadly set of steely blue eyes, and finally topped off with a partially transparent hood that reveals the Passionata’s jaw-dropping V12 engine! 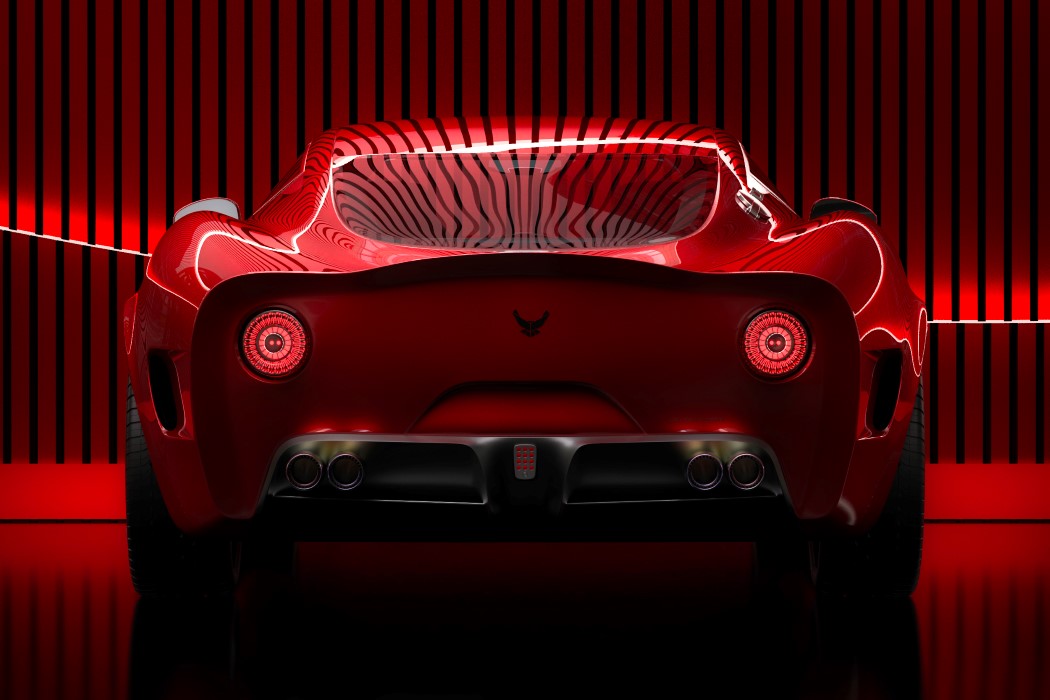 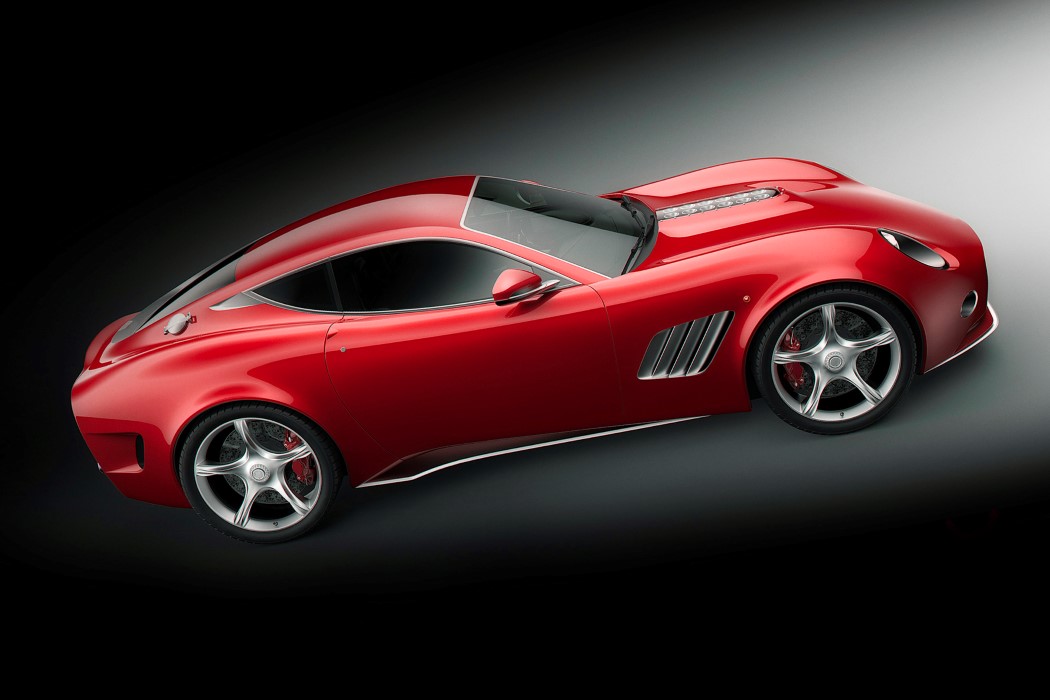 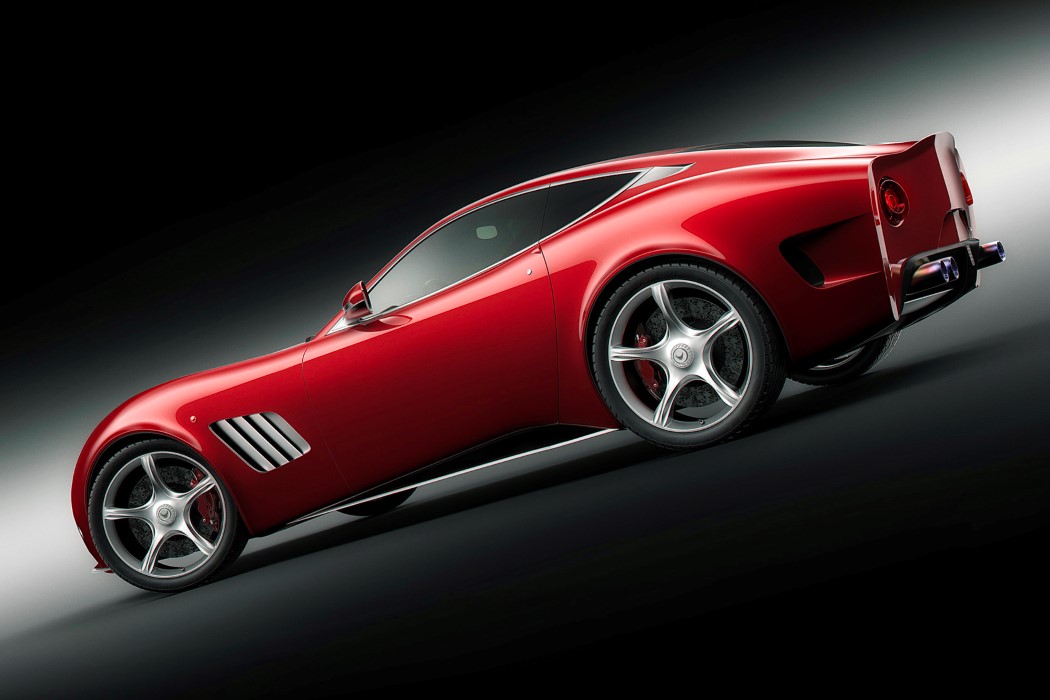 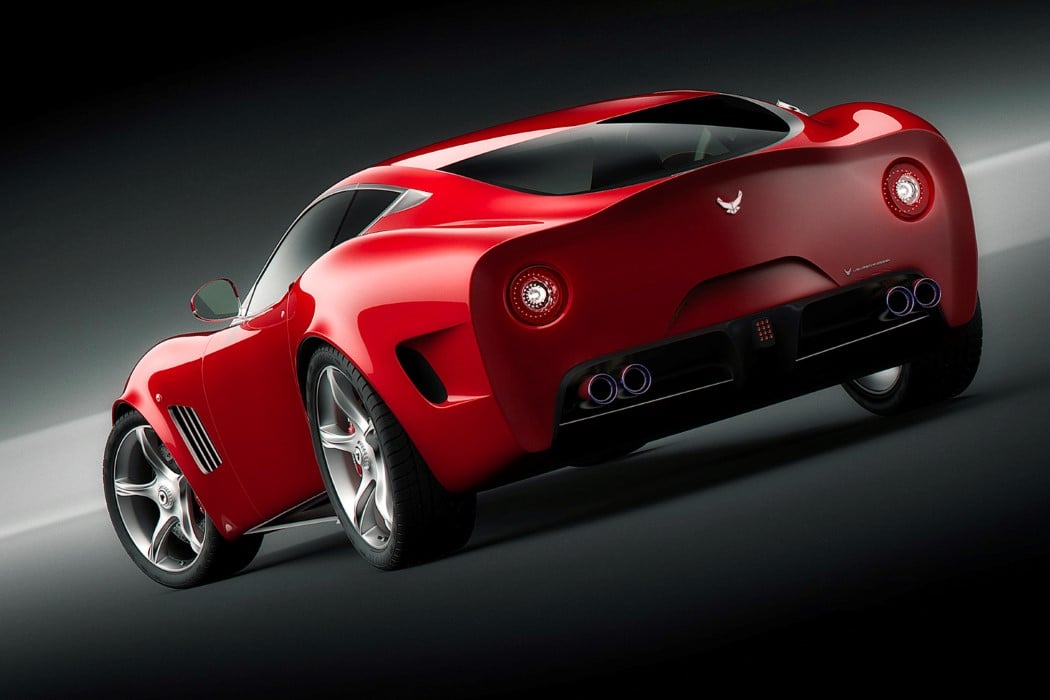 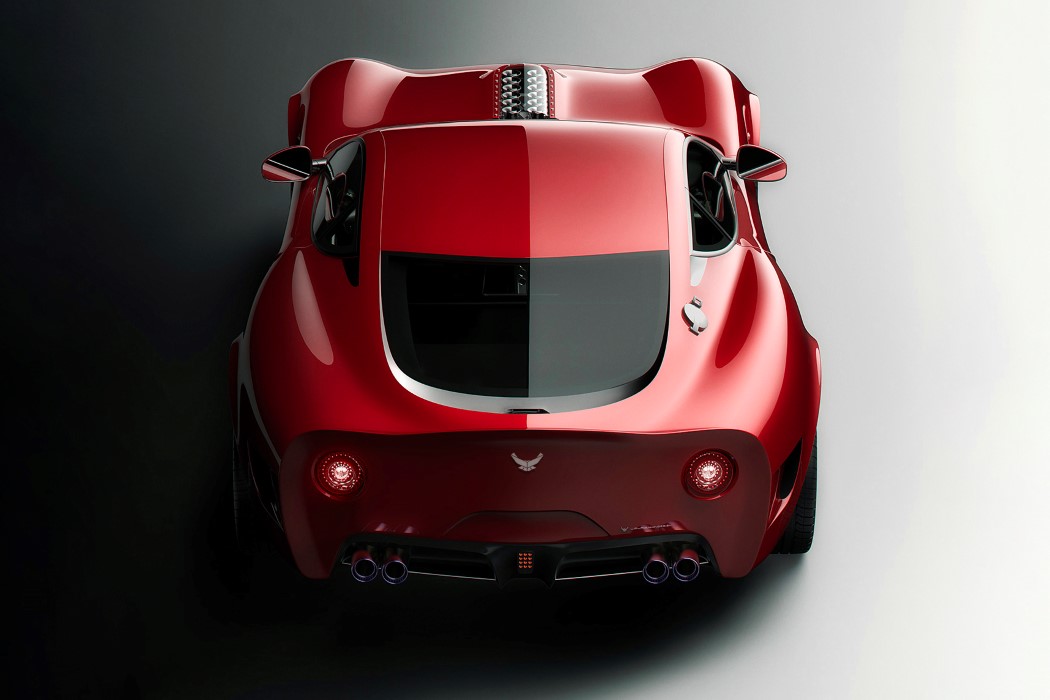 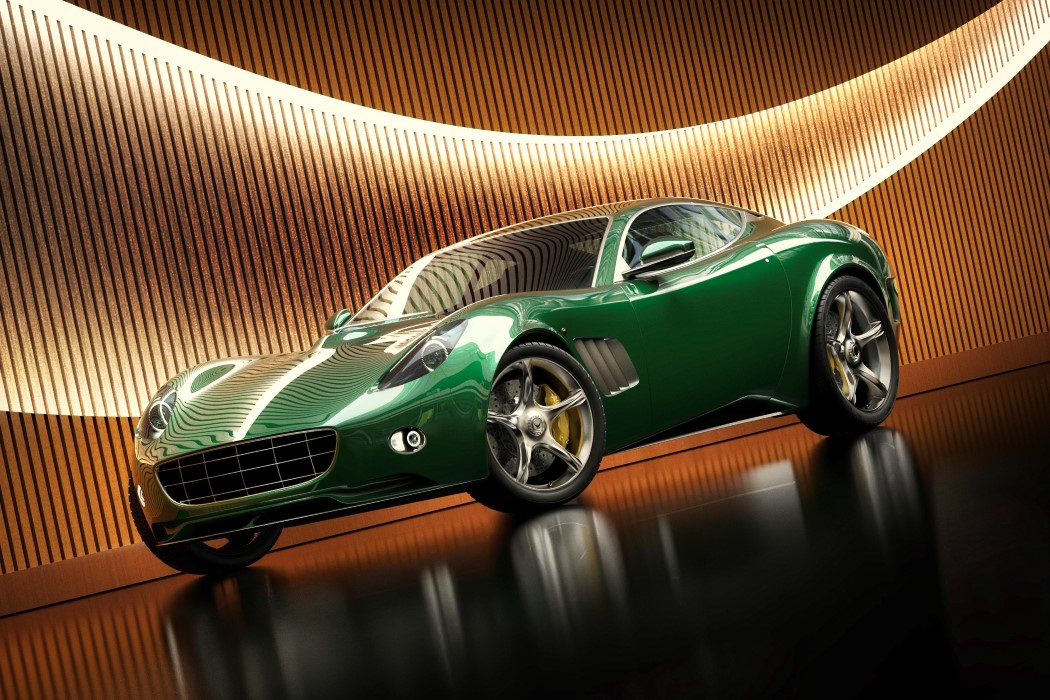 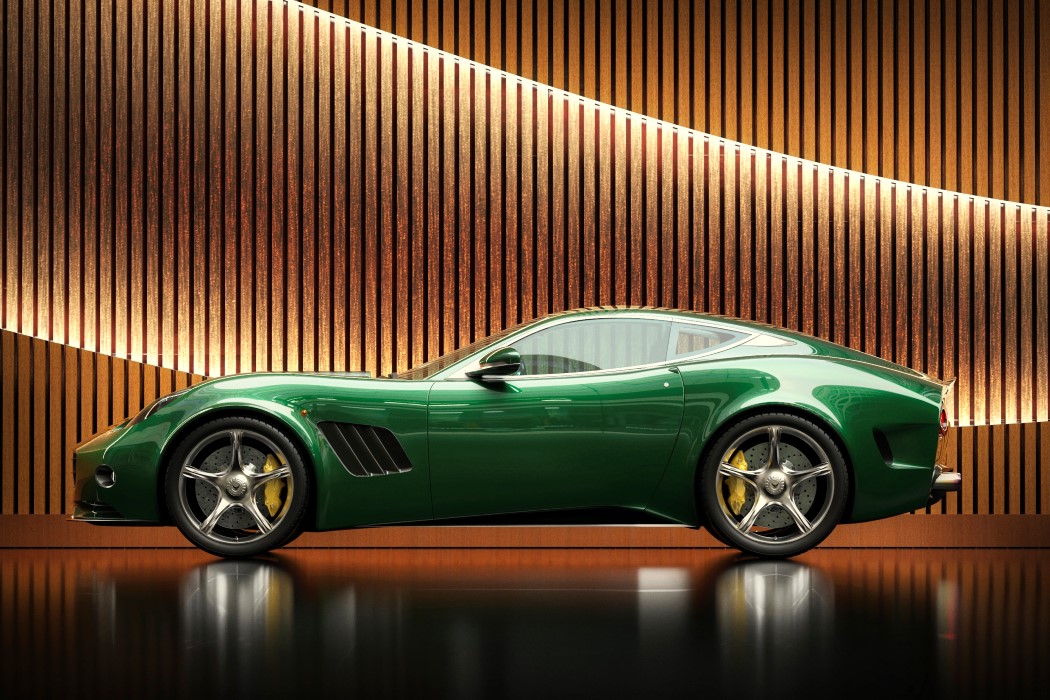 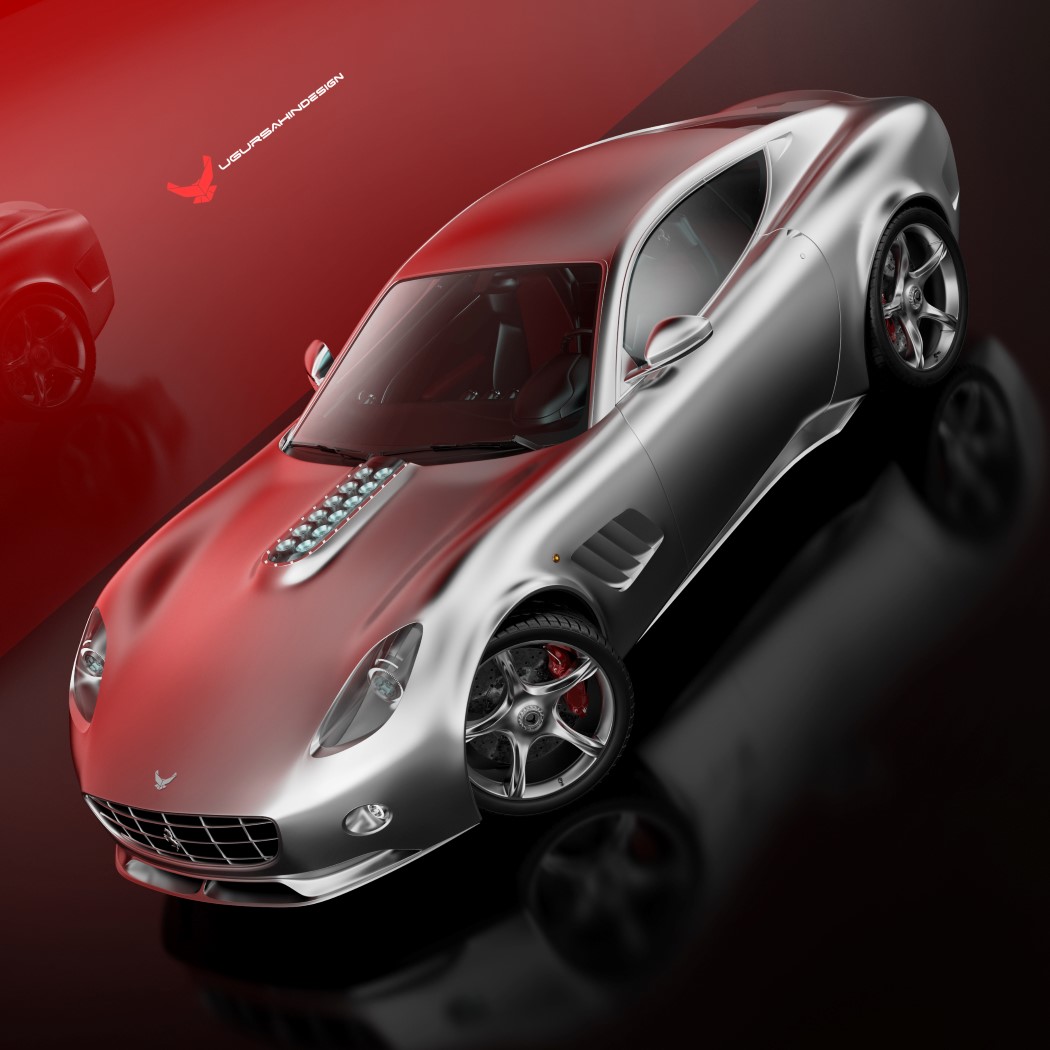 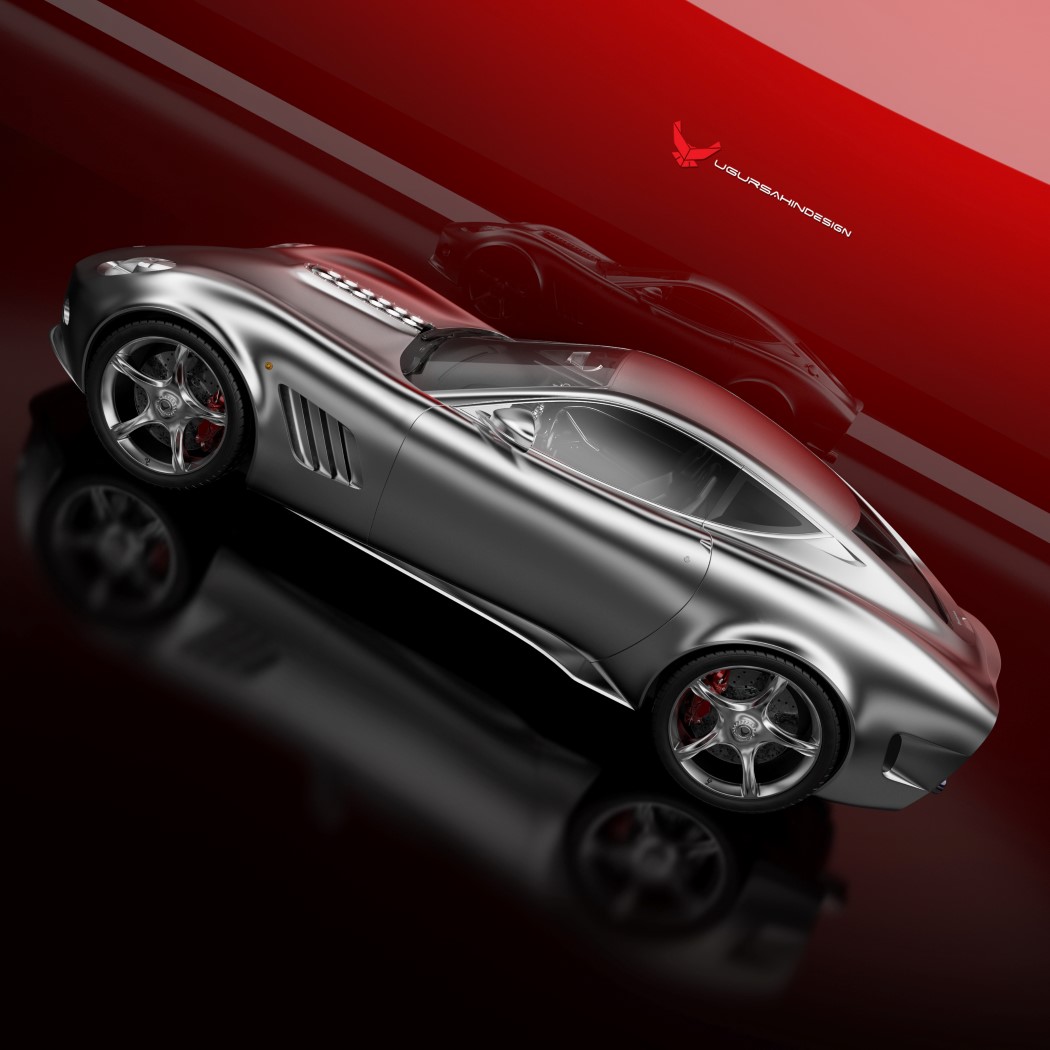 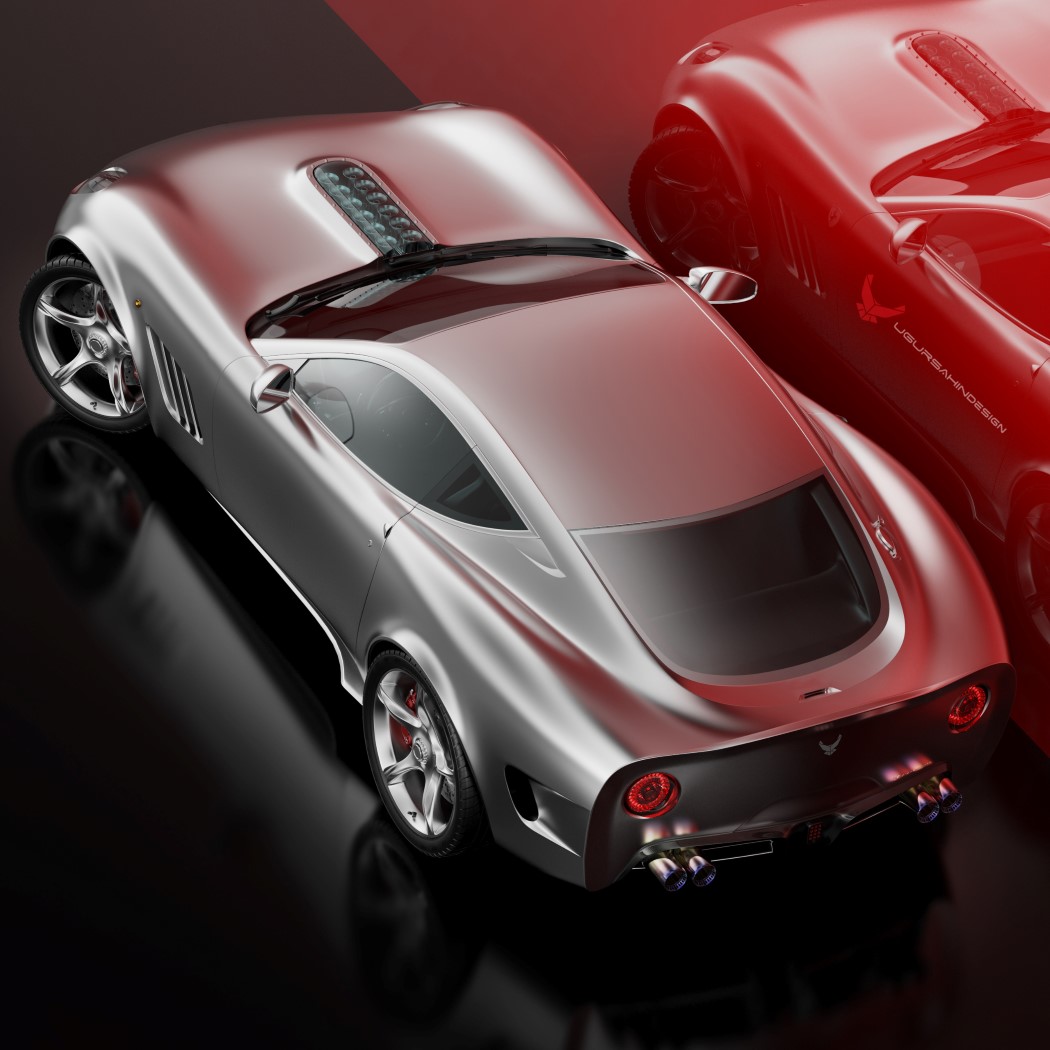 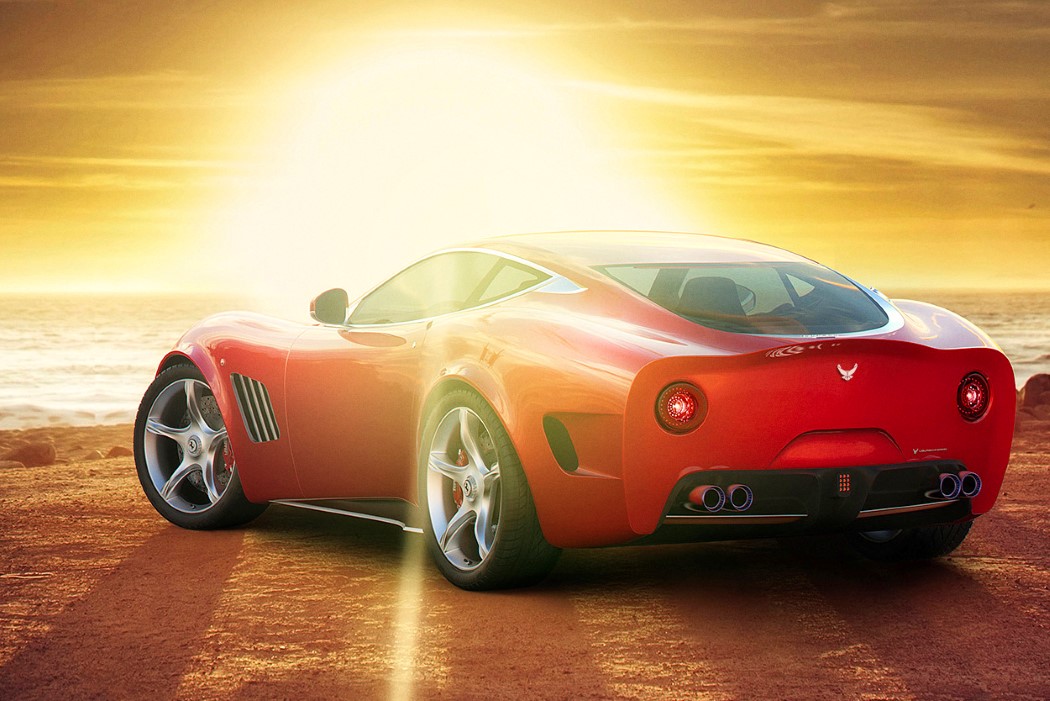 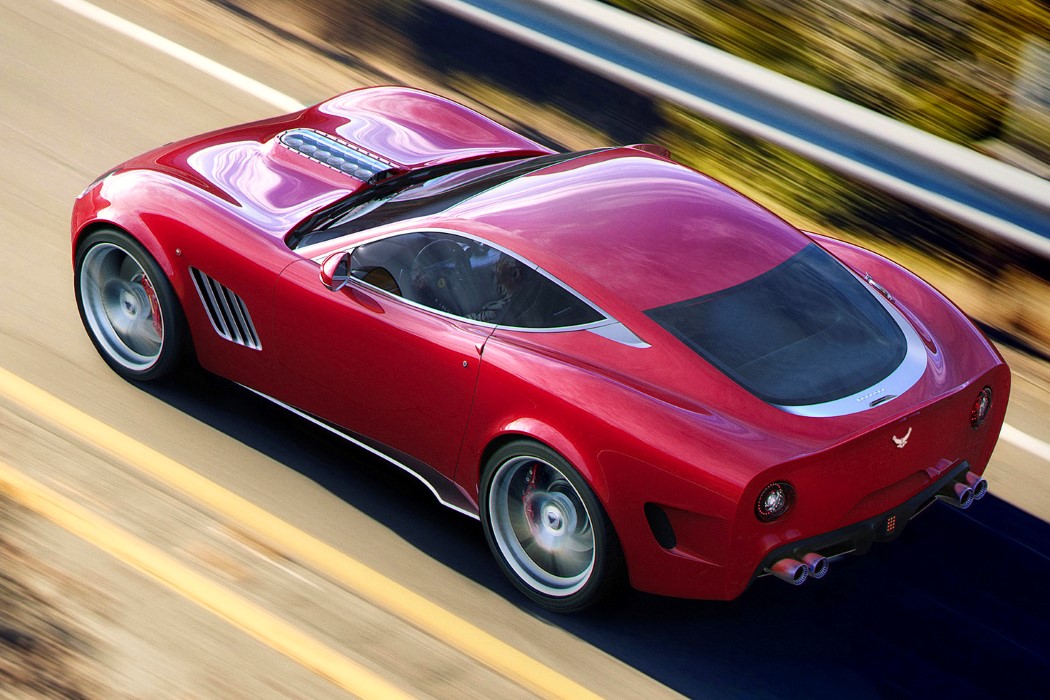 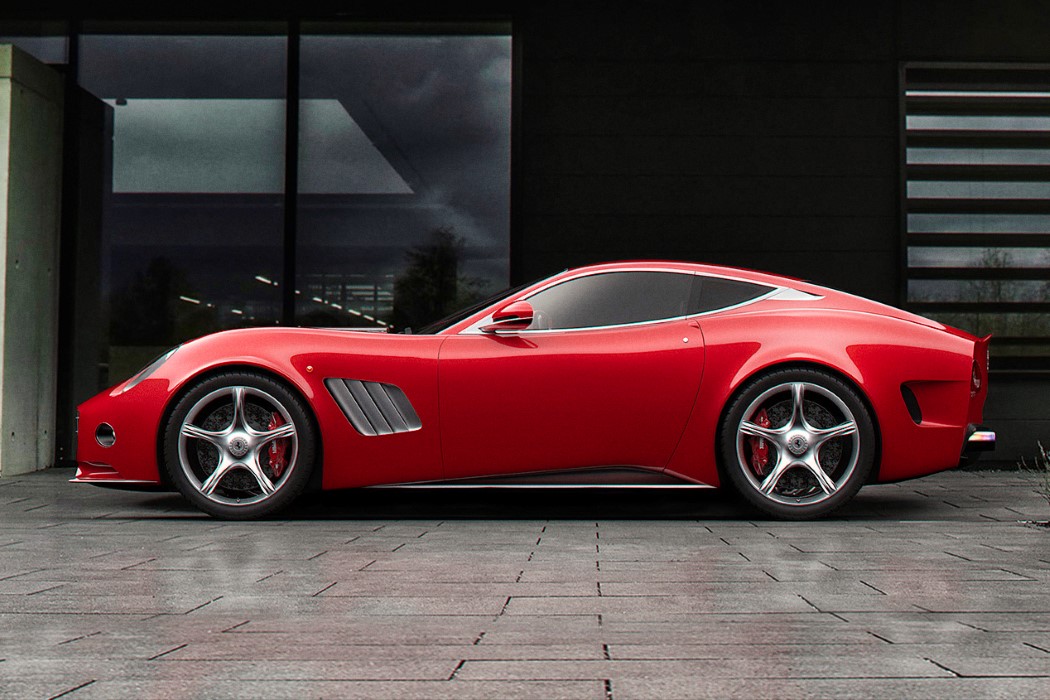